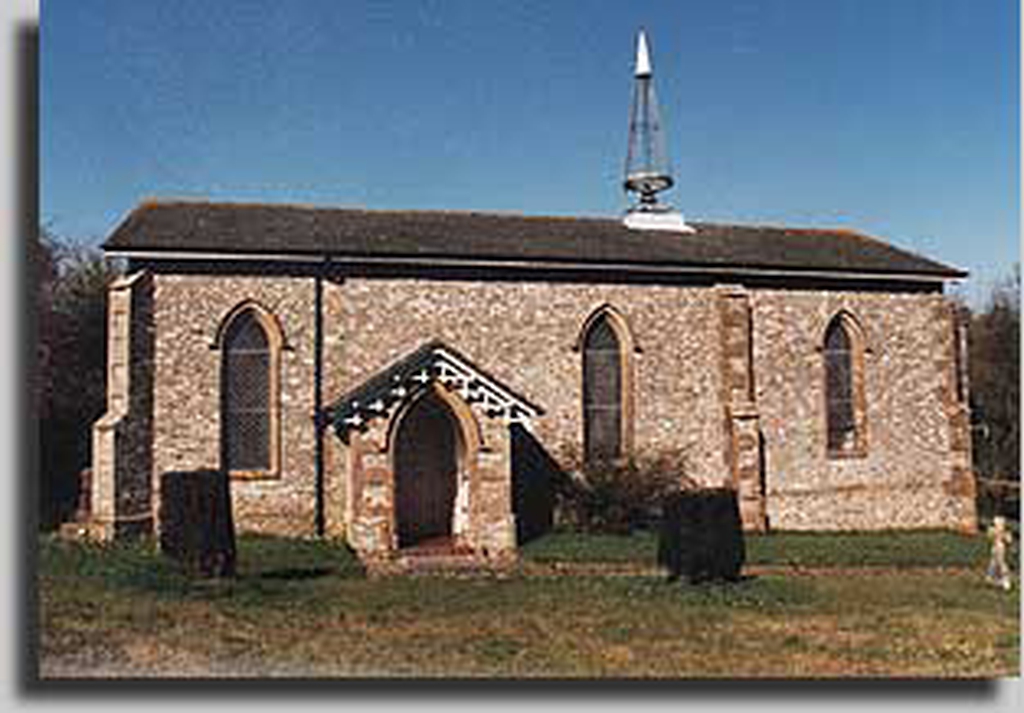 Holy Trinity Blackdown is part of the Beaminster Area Team Ministry which covers 50 square miles of beautiful rural West Dorset. The team consists of 14 individual parishes plus the chapel in the grounds of Mapperton House. Our worship shows a wonderful variety of styles ranging from services from the Book of Common Prayer to the child-centred Messy Church, with music a vital part of our activities.

The Toleration Acts of 1689 allowed freedom of worship to protestant non-conformists and meeting places began to appear throughout the land. One such was at Blackdown, which was built c.1705.

In the 19thC a Chapel of Ease, a plain rectangular building with stone and chert walls, slate roof and a bell turret was built due to the efforts of Archdeacon G A Denison of Broadwinsor who contributed £1,000 some of which had come from private loans and some from the Queen Anne’s Bounty Bond. The new building was fully equipped, well decorated and thanks to a wooden gallery could seat 250. Dedicated to the Holy Trinity it was consecrated by the Bishop of Salisbury on 22 April 1840.

In 1958 the church installed electric lighting, but there was still an old iron stove used for heating. Then on 16/17 December 1961, in the time of Rev F B Horsey the church caught fire, and all that remained were the stonewalls. It was once thought it was the action of the Chard Fire Bug, see clippings, but it was probably caused by excessive heat from the stove chimney, which had been lit for the next day’s service and which went up besides the gallery timber.