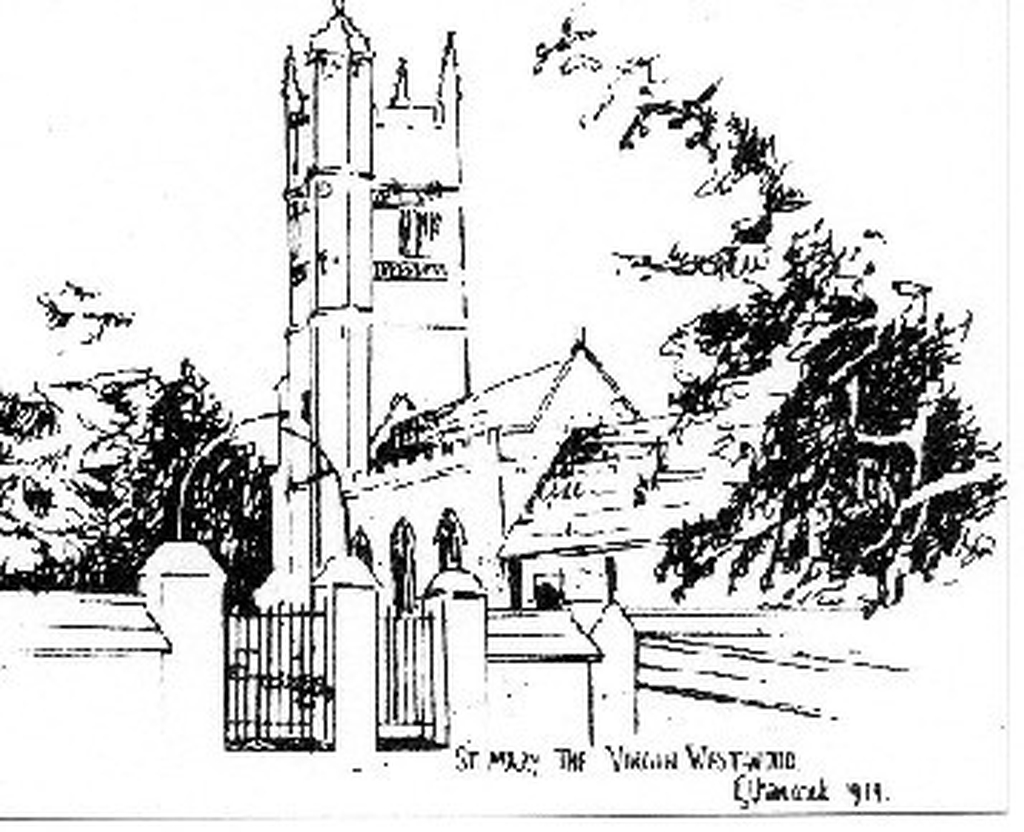 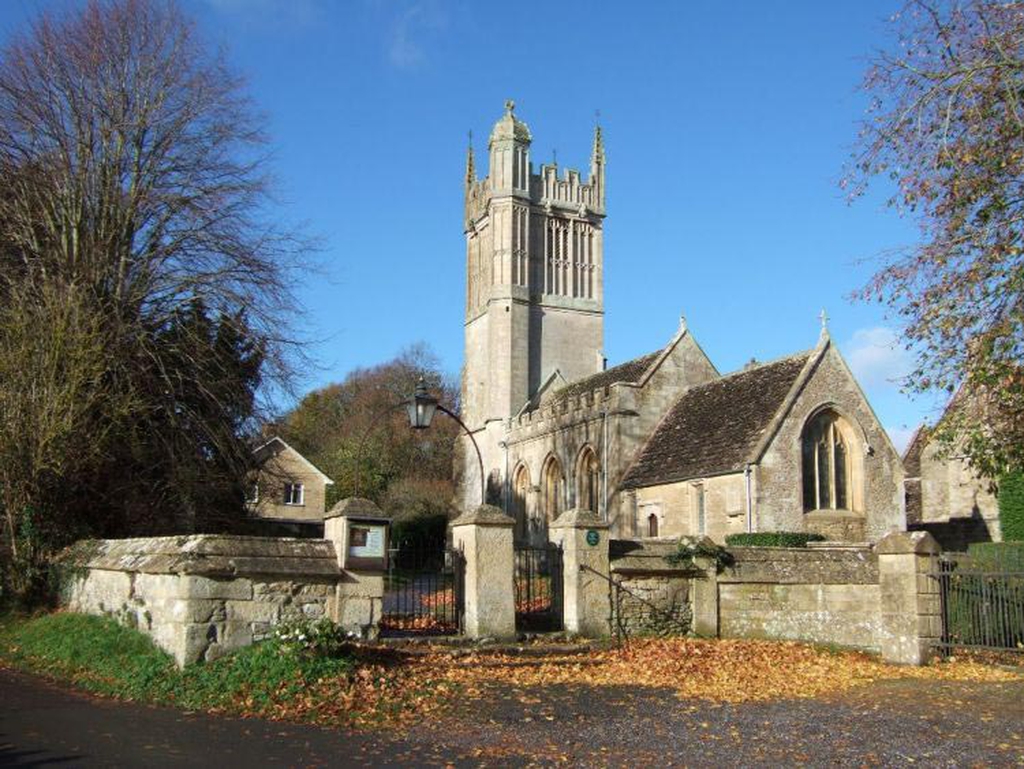 St Mary the Virgin, Westwood
Services and events
News and notices
About us
Find us
Farleigh Lane Westwood Bradford on Avon
Get in touch
(01225) 864444
Facilities
More information
Edit this church

The church and neighbouring Manor House (NT) date back to the late 12th century. The nave was built in the 15th century in the perpendicular style, followed by the tower and chapel on the North side some 50 - 70 years later. The distinctive tower with its beautifully carved cupola can be seen from miles around. Similar to other churches in Wiltshire and Somerset it was probably built by the same group of masons. Its upper parts are richly decorated and grotesque gargoyles adorn the tower. Unlike others, the tower here has a spiral staircase that leads to the belfry, which hosts a peal of six bells.
The interior has some unique items worthy of note. The medieval glass of the chancel, believed to be 15th century, is a beautiful and striking feature. The panel of the East window depicting the Incarnation of Christ, is unusually symbolised by lilies and his crucifixion. The symbolism of lilies is exclusively English and it is believed that only seven instances exist. The angels holding shields bearing symbols of the Passion in the side panels of the East window and most of the glass in the lancet windows are believed to be of the same date.
The nave was rebuilt in the late 18th century and holds only a little of the original glass, although the circular crucifixion scene on the lancet window on the North side is believed to be by a 16th century Flemish artist.
The font is early 13th century and has an elaborately carved 16th century oak cover, a replica of the cupola on the turret of the tower. Above the font on the West wall is a carved winged demon which dates to the early 16th century. He is known as either "the old lad of Westwood" or "the devil of Limpley Stoke" and is gnashing his teeth at every new child baptised. Underneath is a faint inscription which reads "Resist me and I will flee".

The Parish has been part of the Benefice of Bradford on Avon Holy Trinity, Westwood and Wingfield since 2013, and for further information both about Westwood and the Benefice, please follow the link to the benefice website:  www.htboa.org.  We are a very friendly, welcoming and traditional village church, very much rooted in our community - and in a very beautiful setting.  And we are enjoying an increasing number of weddings and christenings, and so do please contact the Rector if you might be interested.  Just across the Churchyard are the newly refurbished 'Parish Rooms' (with accessible toilet) - which offer the perfect venue for a party afterwards. And the church is open every day, so we look forward to seeing you soon!