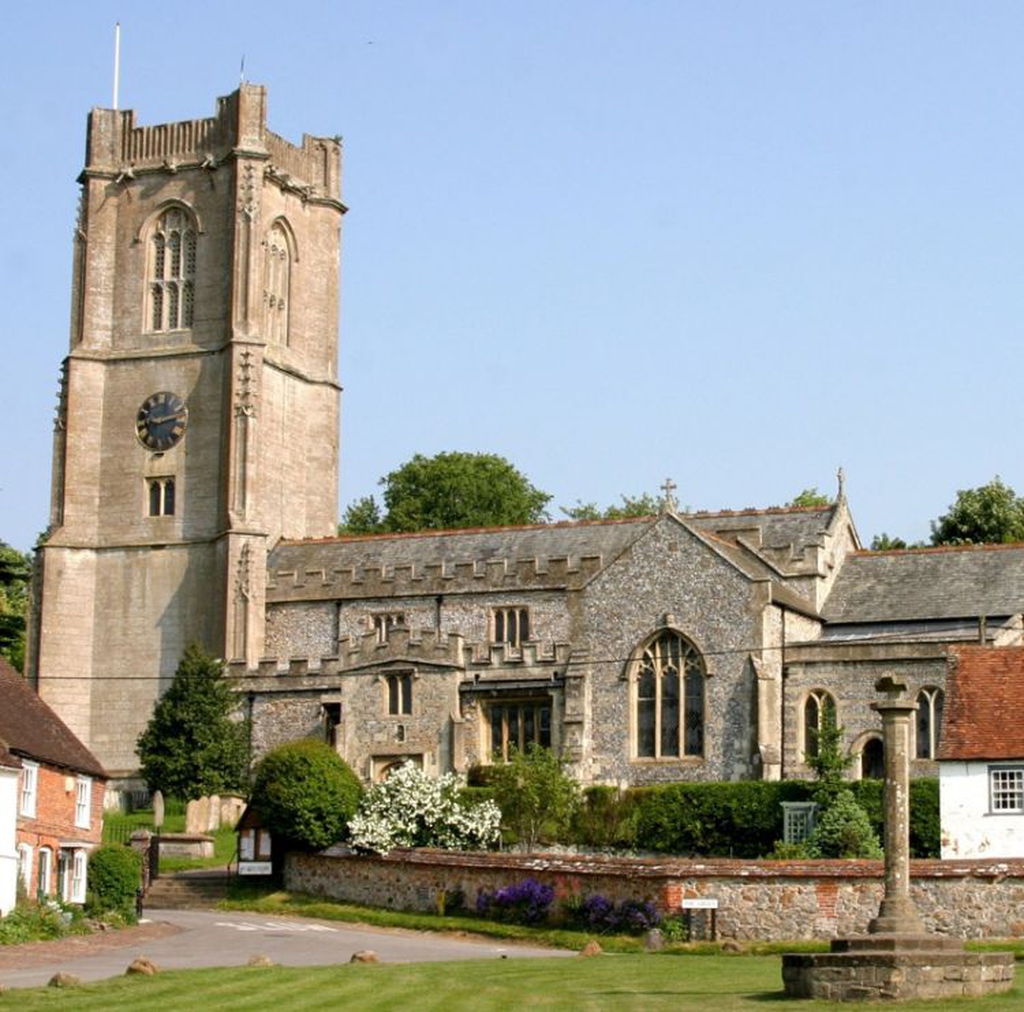 Aldbourne: St Michael
Services and events
News and notices
About us
Find us
Crooked Corner Aldbourne Wiltshire
Get in touch
(01672) 520963
Facilities
More information
Edit this church

St Michael’s Church aims to be a channel of God’s love to the local community and beyond by active involvement in worship, prayer, fellowship and practical help.

The church, with its clock and bell-tower, is a dominant feature above the village green and adjacent to the church-aided primary school. Services are held each Sunday and include a variety of styles of worship. A number of children's groups are run jointly with the Aldbourne Methodist Church; 'Messy Church' which began in autumn 2010 has proved highly enjoyable.

St Michael’s is one of six churches in the Whitton Team with joint confirmation classes being held across the Team. St Michael’s also has a covenanted relationship with the local Methodist church. Joint activities include regular combined services, the Sparklers group for pre-school children and their mums, harvest appeals, a summer fete and a float in the annual village carnival.

It is thought that a wooden church may have existed in Aldbourne as early as the 7th or 8th century and the Domesday Book (1086) records that the church held two hides of land, sufficient for two plough teams, to provide for the church and priest. There is evidence that a Norman church was built in the twelfth century and in the reign of Henry III (1215-72) the church was completely rebuilt possibly following fire. In 1865 a major restoration was begun which was dedicated by the Bishop of Salisbury in 1867. More recently, the chancel was re-ordered in the late 1980’s when the altar was moved from the East End and the church redecorated throughout.

A separate charity, the Friends of St Michael’s now raises money specifically for the fabric of the church and a team of people from the village contribute to the maintenance of the church building and churchyard.