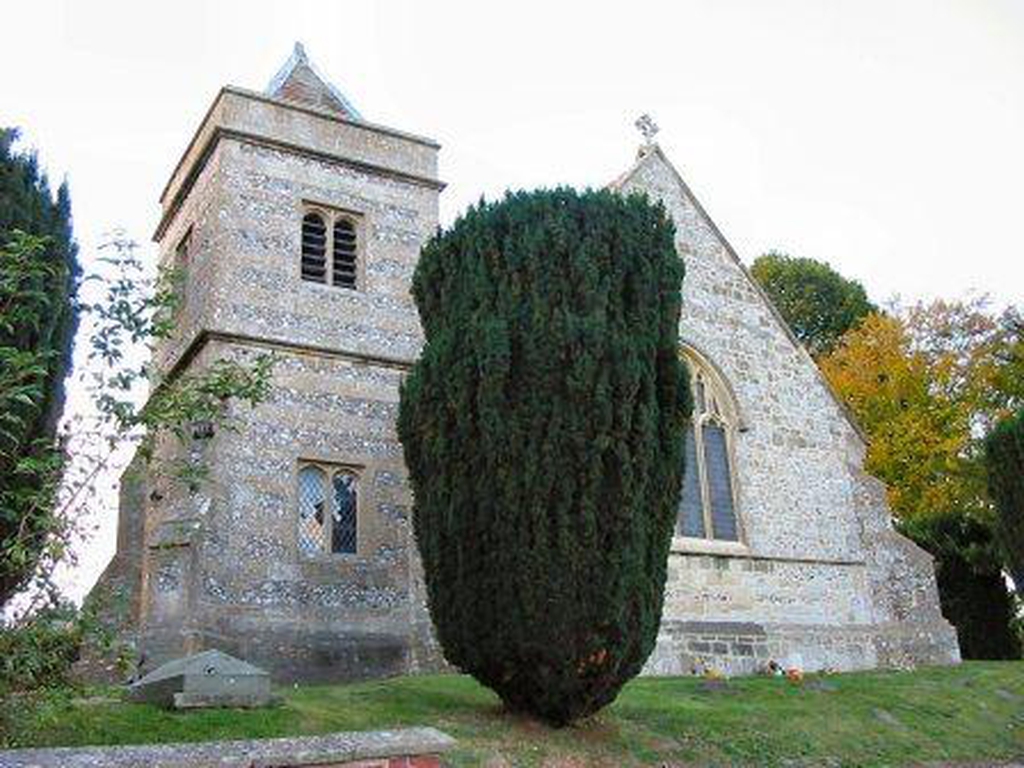 In 1245 Stephen, son of a local landowner, Sir Adam of Easton, founded a priory at Easton. The existing church parish was placed under the control of the priory and when, in 1377, there were no longer enough parishioners in the village who could afford to maintain the church in proper order, they were allowed to pull it down.

The materials were used to enlarge the priory church and the villagers worshiped there as well. The priory church stood until 1590 when it was pulled down, and a new church was built in 1591.