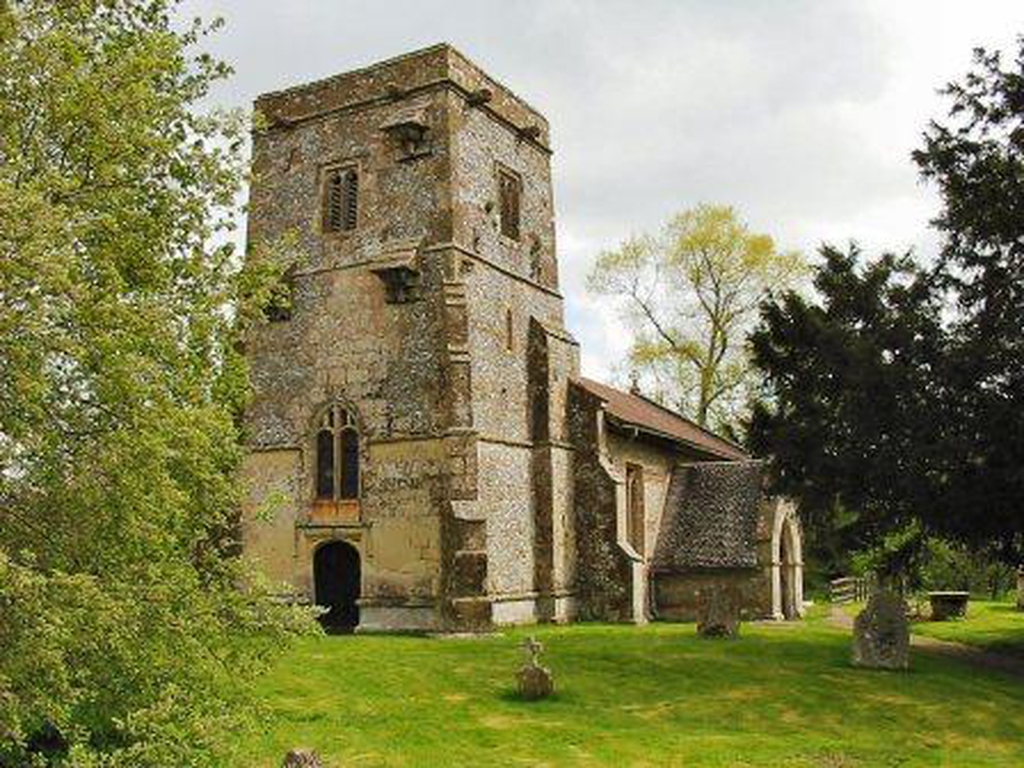 The first church on this site was built in 963, making it one of the oldest churches in England.

The history of the present building begins in the 13th century with the erection of the nave and chancel. Notice the angle of the nave. Together they represent the figure of Christ on the Cross.

The tower dates from the 15th century. There were two bells. One remains; the other was recast in 1606. Two more were added in 1616.

The church was restored in the 1950s. The organ was added in 1977 in celebration of the Queen's Jubilee.