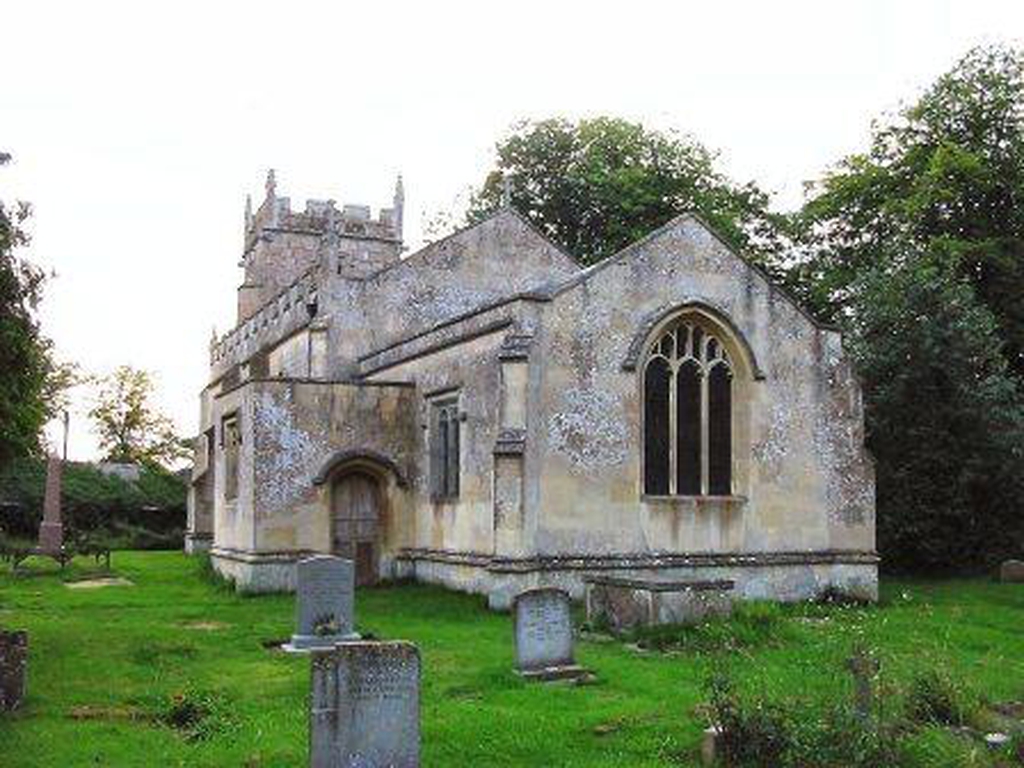 A church at Stanton St Bernard was first mentioned in 1267 although there is a circular Norman font in the nave.

The pinnacled tower dates from the 15th century.

In 1831 the newly appointed vicar had the whole church, with the exception of the tower, demolished due to it being in a dilapidated condition. Further restoration and rebuilding work took place in 1859 as a result of the poor construction of the replacement.

More recent additions during the late Victorian period include the chancel railings and the apocalyptical chancel arch painting.