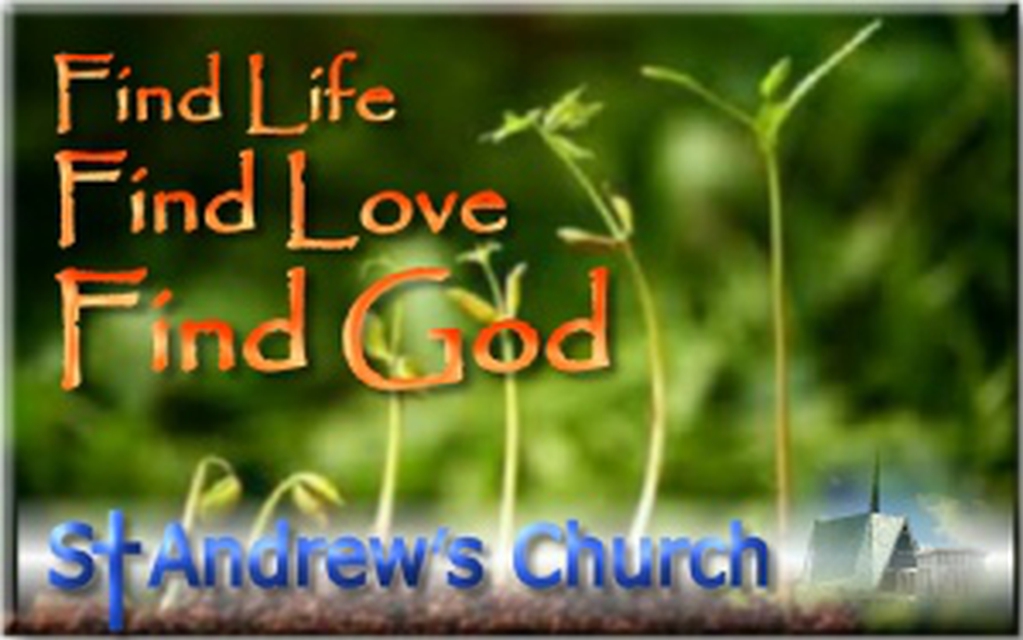 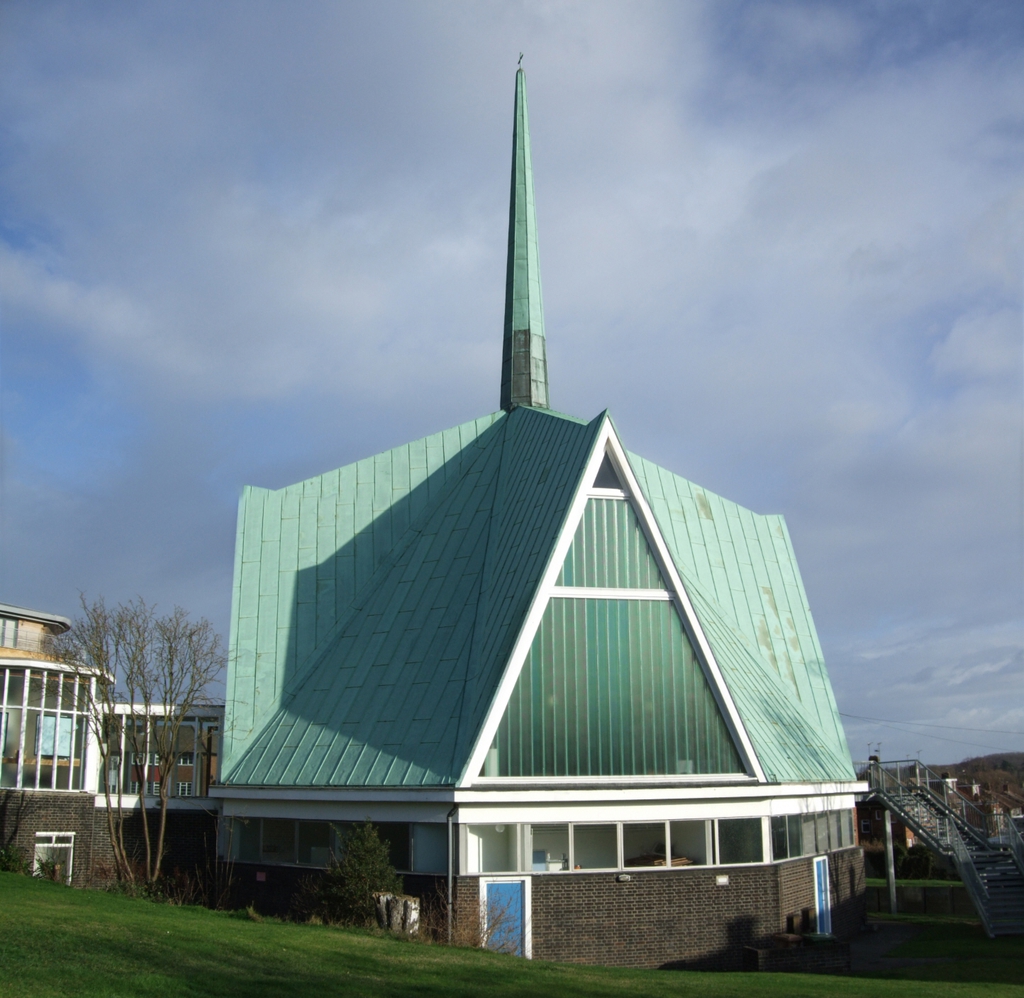 St. Andrew's Church is an evangelical C of E church (in the Rochester Diocese – Sidcup Deanery).

We are one of the 10 parishes of Sidcup Deanery which is part of Rochester Diocese in the Church of England. We serve the eastern part of Sidcup (the Albany Park/Maylands Drive area).

We are also involved with 'Churches Together in Sidcup'.

To some who see the church in Maylands Drive from the outside only, we are known as "the Church with the green roof". The real St. Andrew's is only visible when you come inside! When you do you will see a group of people who love Jesus and want to learn to live for him in this world.
We are a church 'Family' of varied ages and backgrounds. Some of us have been following Jesus for most of our lives; others have only just started. Some are still looking for answers to life's deeper questions. We are all still learning what it means to be real followers of Jesus Christ in this troubled 21st century.
Most of us live in this area of Sidcup. We meet weekly for worship in the church on Sundays and many of us also meet in smaller groups during the week.
Anyone is more than welcome to come and join us.

My roots are firmly in Kentish soil – I was born here 50 years ago and lived the first half of my life in Westerham. I read a degree in Law at the University of Sheffield, but it soon became clear that my future did not lie in the legal profession. Instead, having come to faith in my teens, I sensed a call from God into Christian ministry.

I worked for 14 years as a Church Army Evangelist in Basildon, Worthing and then Aylesbury, before I was accepted for training for the ordained ministry in 2005. After studying for two years at St John’s Theological College in Nottingham, I was ordained as curate in Bedford. I was appointed to my first post as Vicar in January 2011 at St Andrews.

To be a Vicar has been my ambition for the last 25 years. My vision for the ministry is simple: to build churches as a place where those who do not know God can find him, and where those who do can grow in their faith and be fruitful in service. I am delighted to have the opportunity to do this in Kent, the county I have always called home.

On a personal note: in the late 1990s, I met and fell in love with Maria, and we were married in June 1999. Two and half years later we were delighted with the birth of our daughter Emily. I have been a West Ham supporter for 39 years, and my other interests include Christian heavy metal music, the cinema and walking in the countryside.