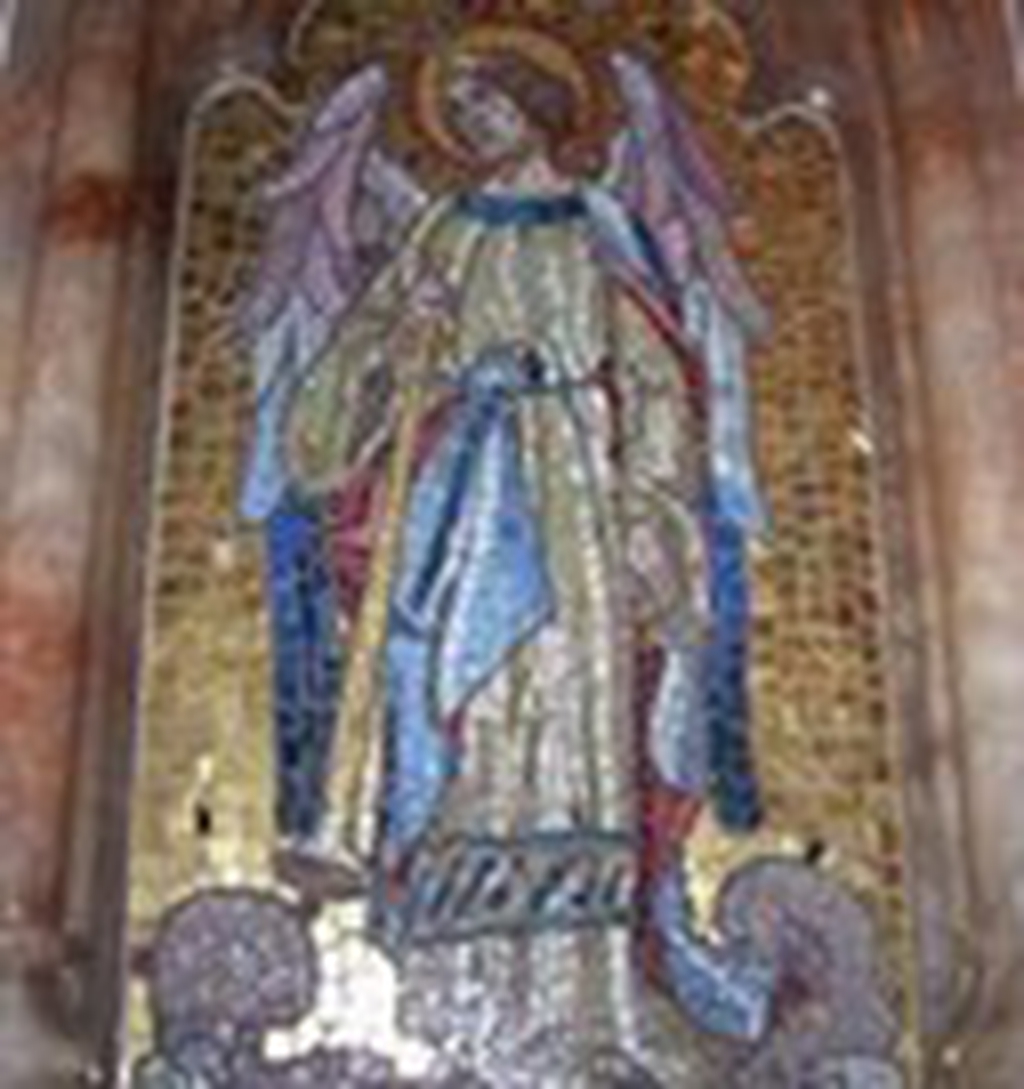 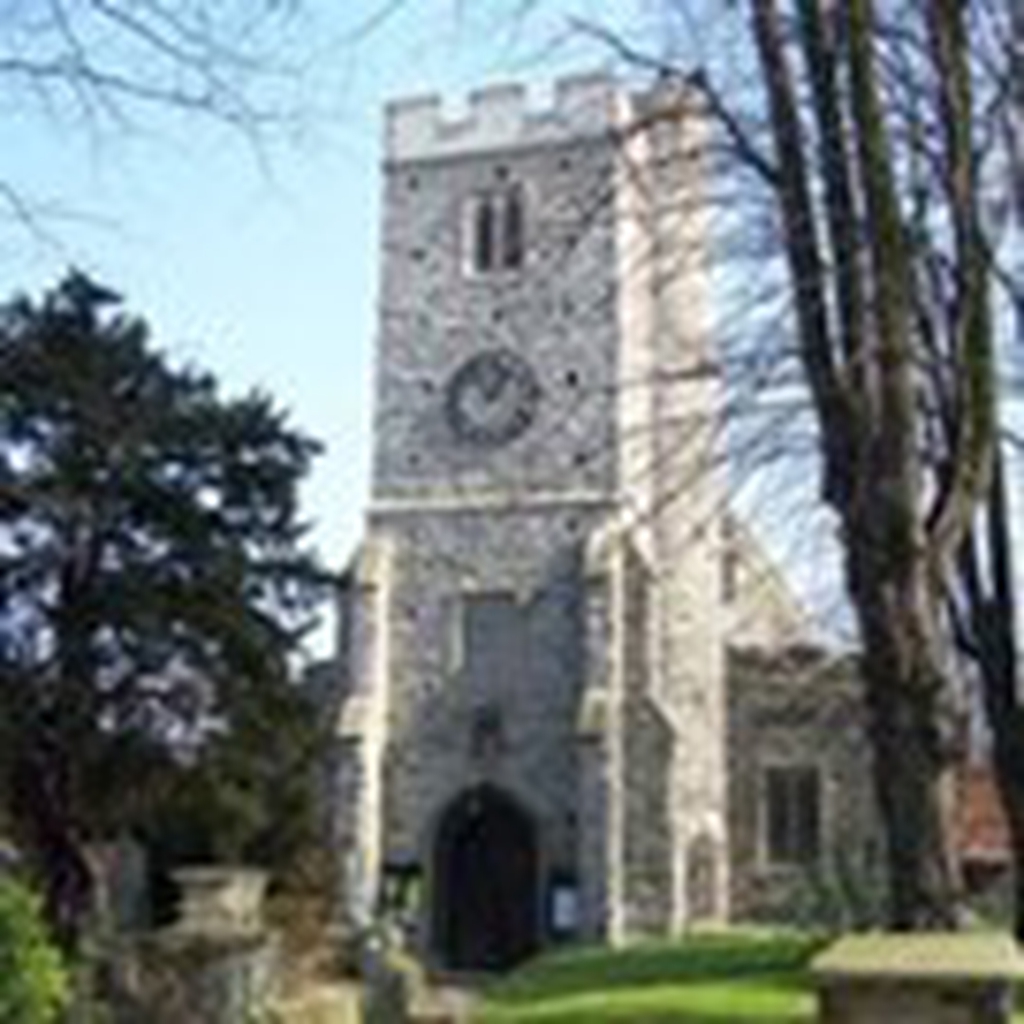 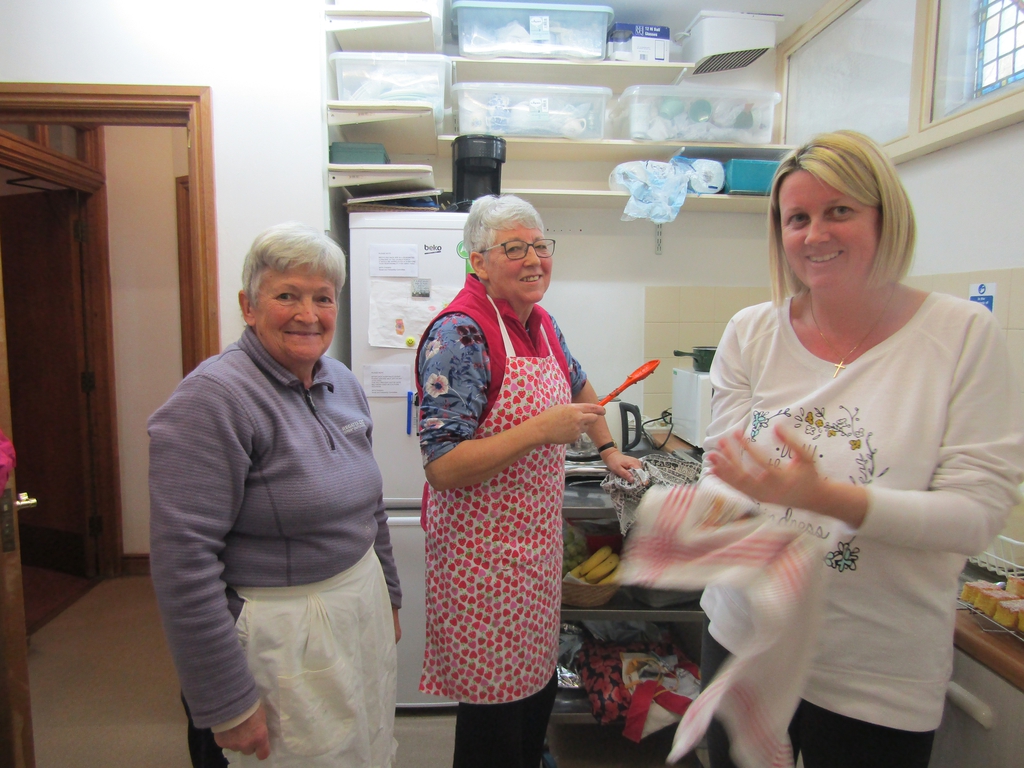 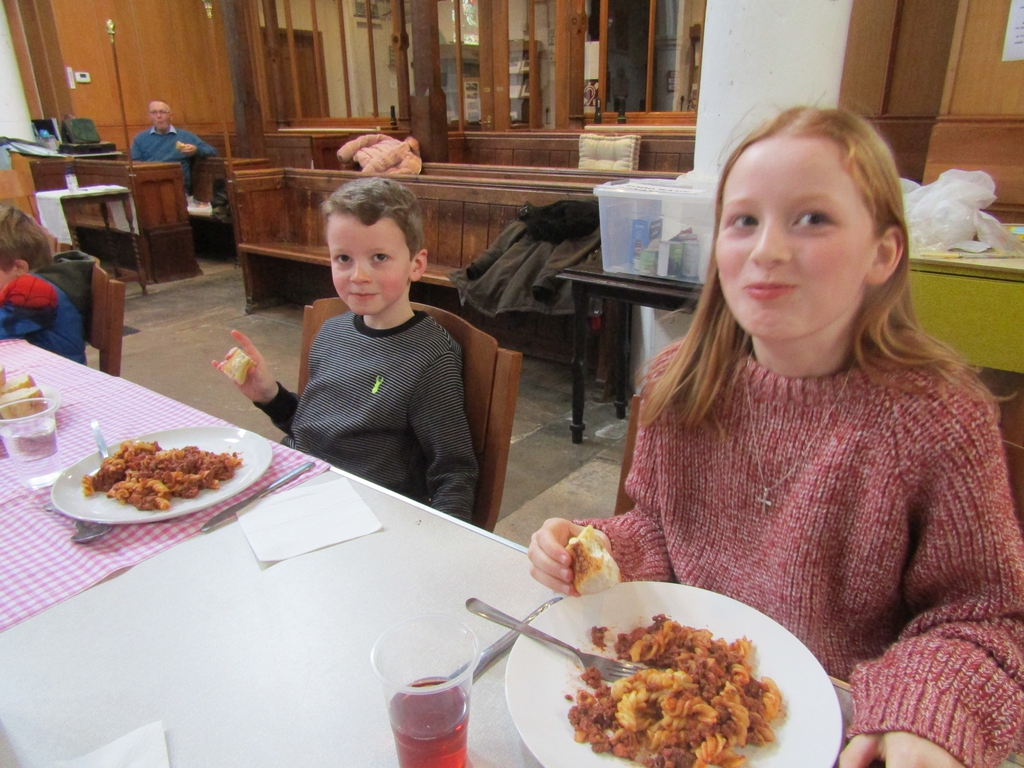 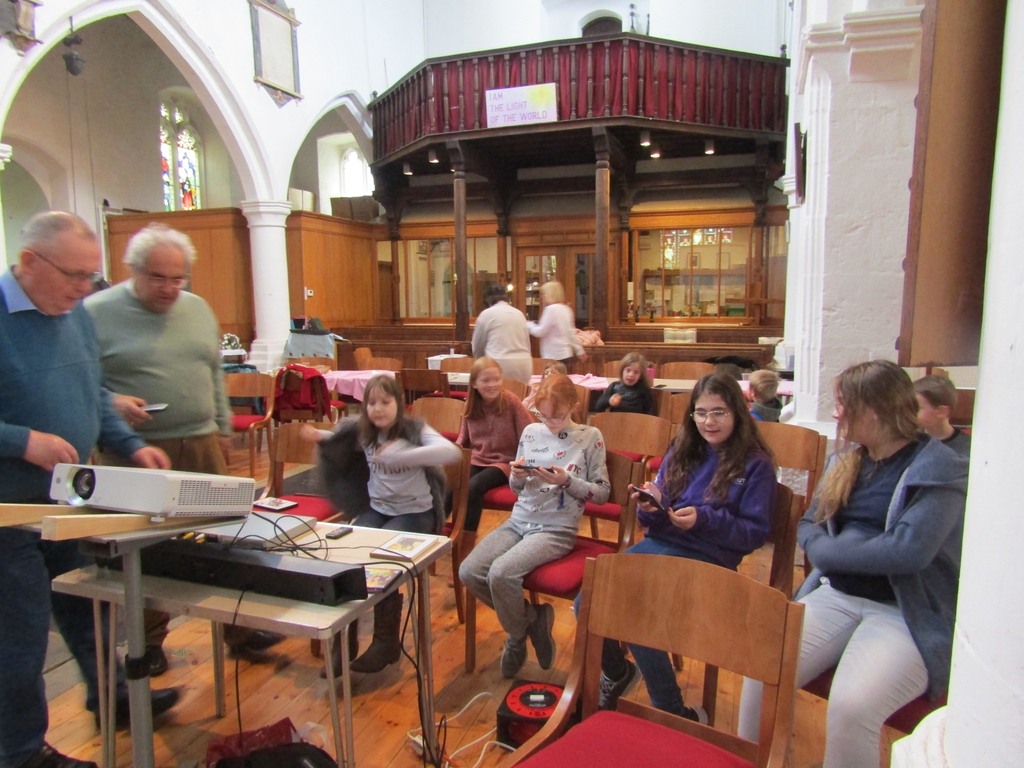 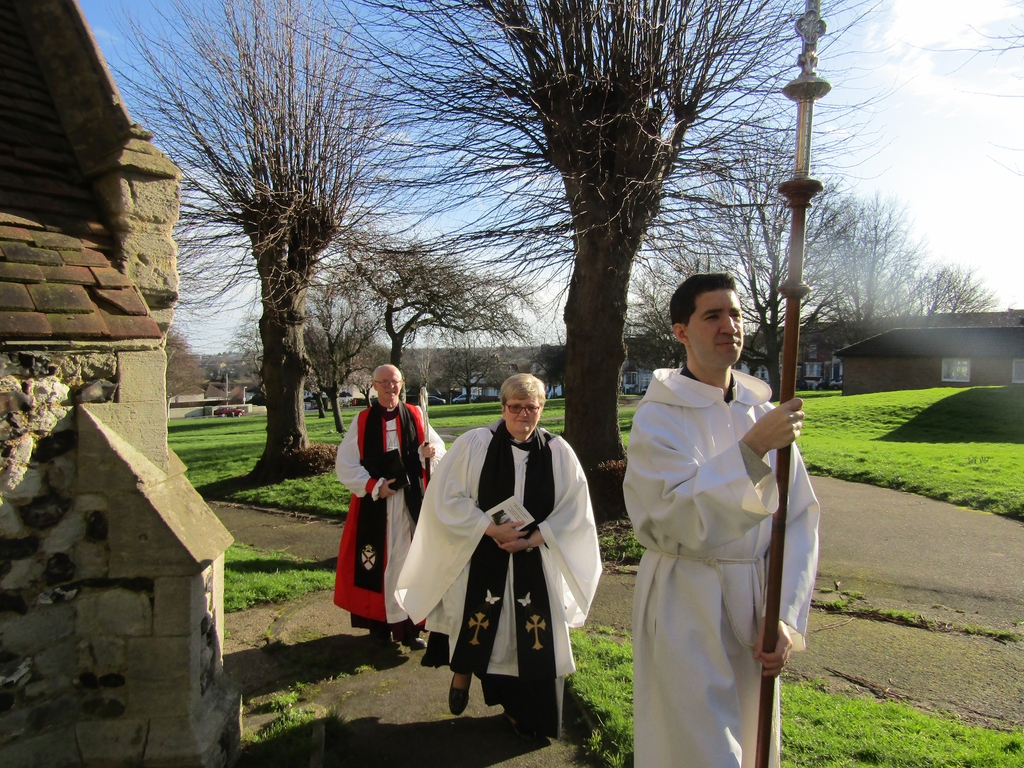 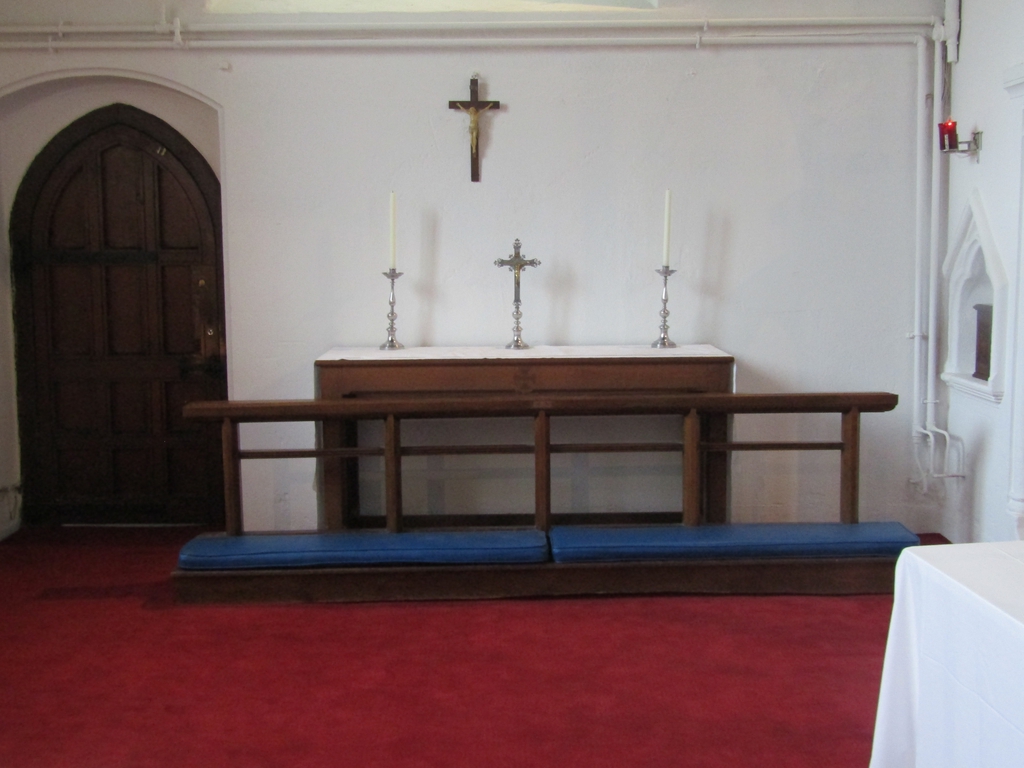 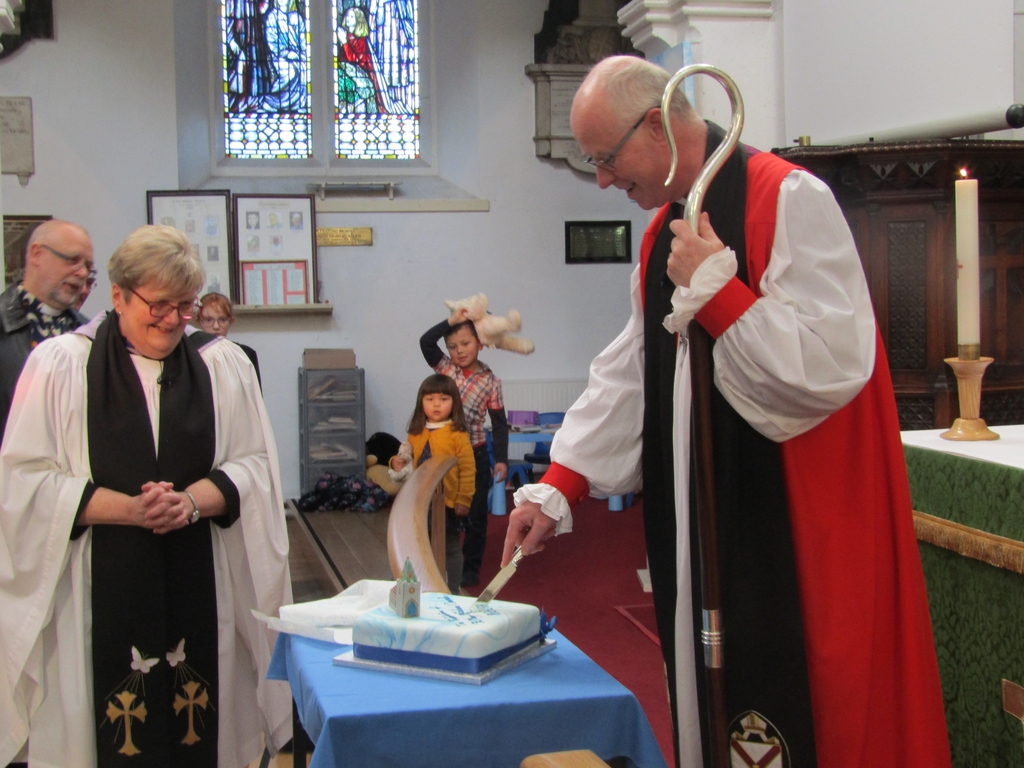 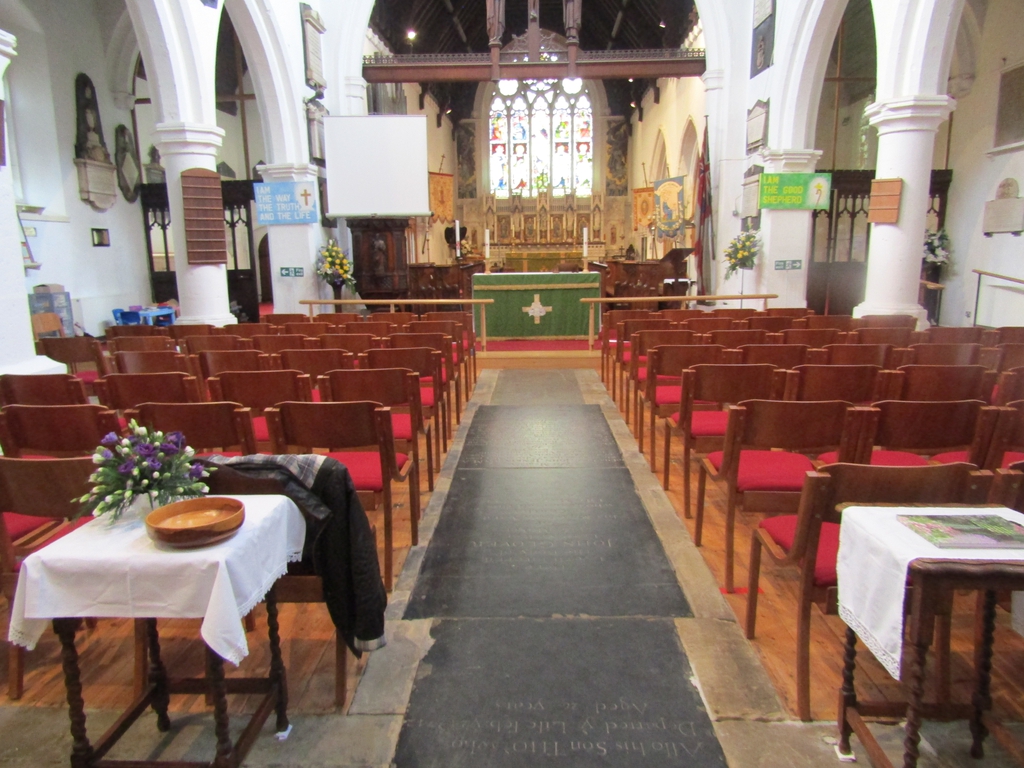 It is suggested that the first village of Gillingham was established during the first half of the 7th century AD in the vicinity of Gillingham Green. Associated with this village would have been a church, possibly of timber construction, although no evidence of this has been located.

In 1070 Lanfranc arrived in Canterbury as Archbishop of Canterbury. Lanfranc spent a considerable amount of time in the reorganisation and rebuilding of the English Church, and it is suggested that the rebuilding of Gillingham Church was a part of this programme.

Gillingham had been, both before and after the Norman Conquest (1066), a possession of the Archbishop of Canterbury. During the second half of the 12th century it was decided to construct a Palace for the Archbishops, and recent research suggests that the precinct covered around 20 acres. It is suggested that the dormitory (sleeping quarters) had been situated west of the church, while to the south had stood the refectory (dining room). The church itself would at this time have been situated within the precinct and would have been the Palace's chapel. Of the events that took place here, mention should be made of the consecration of Walter de Merton as Bishop of Rochester in 1274.

By the 14th century Gillingham had achieved considerable importance. The church was considerably enlarged, while a fair and market were allowed to be held. The fair was held once a year, and the market weekly.

The Palace, like many other ecclesiastical establishments, was suppressed by Henry VIII in the 16th century.

Major restoration work was undertaken on the church during the 19th century. Indeed records indicate that the structure had deteriorated considerably and was in a very bad state of repair at that time.

Unfortunately, all medieval monuments have been taken out of the church. However, it is fortunate that records survive which provide an indication of what could have once been seen.

The most important and influential family of the area during the 14th and 15th centuries had been the Beaufitz. At least one member of the family had been a ship owner, while another accompanied Richard II on his expedition to Ireland. The majority of the original stained glass had been donated by this family. Members of the family were also buried in the church and it is known that of the brasses known to have been in existence the largest number had been of the Beaufitz.

The Parish Registers inform us that a number of soldiers had been buried in the churchyard during 1667 - the year of the Dutch Invasion - as well as a number of French prisoners. These prisoners had been detained on hulks moored in the Medway during the Napoleonic conflict.

St. Mary's has had a close connection with the Royal Navy and with the Chatham Royal Dockyard (much of which actually lay within Gillingham) through the centuries. For very many years our church tower was a navigational mark for ships sailing up the Medway estuary. As such, the church was required to fly a White Ensign by day and show a light on the tower by night. It was not until the Second World War, when navigational aids were much improved on the Medway, that the church was relieved of this obligation.

Finally, mention should be made of William Adams. Research has shown that we can now say with a degree of confidence where the family came from. Certain it is that he had at least one sister and one brother, both baptised in Gillingham Church.
×