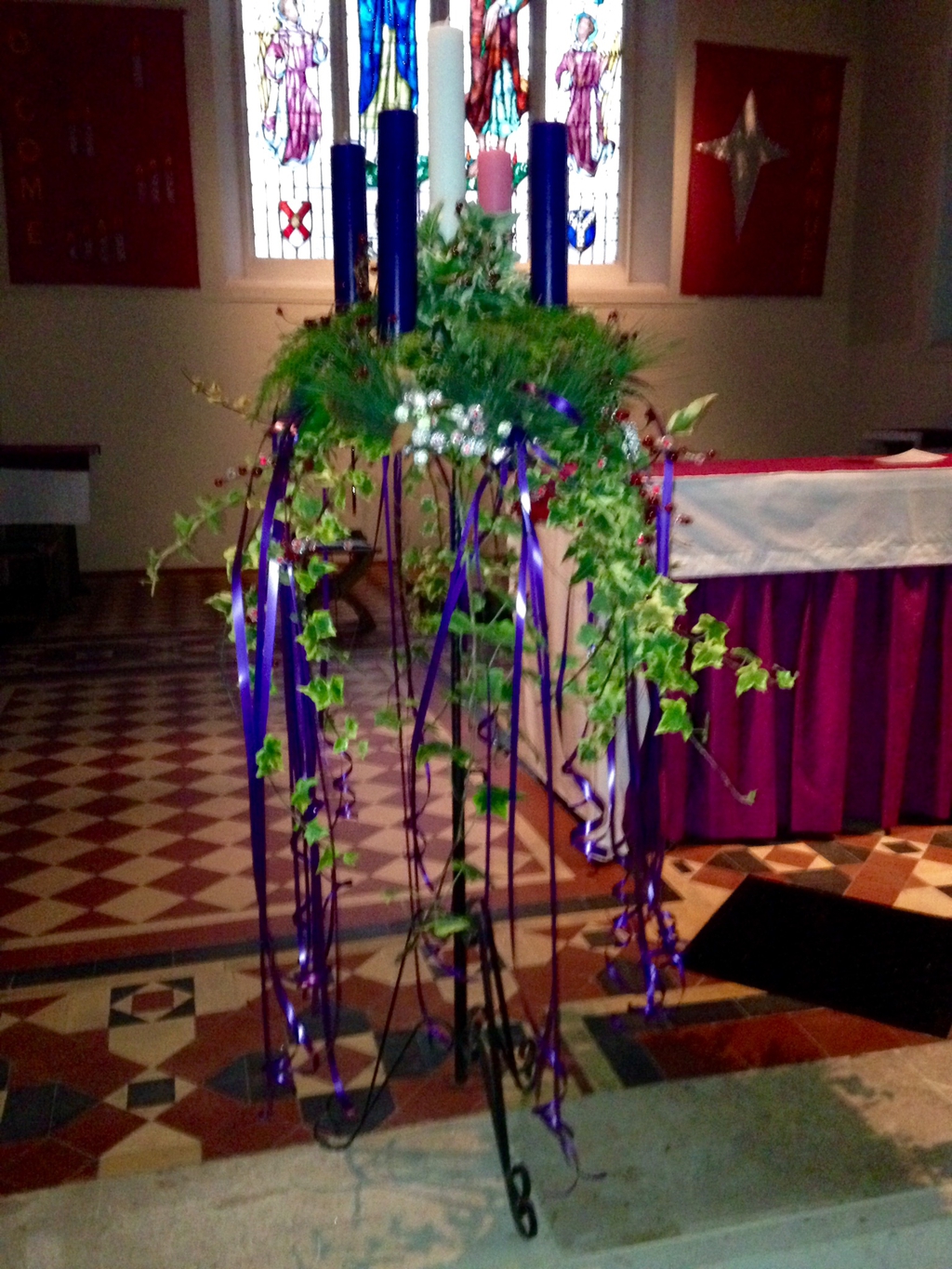 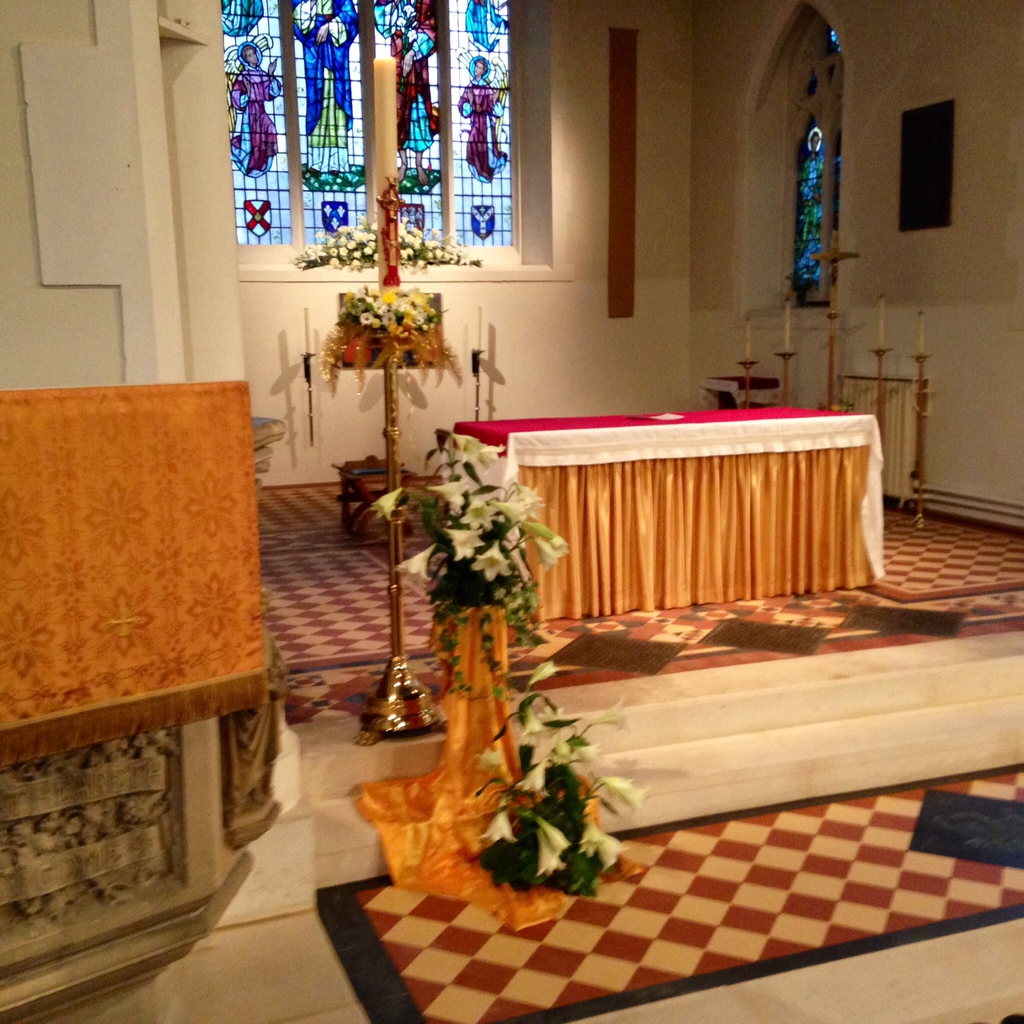 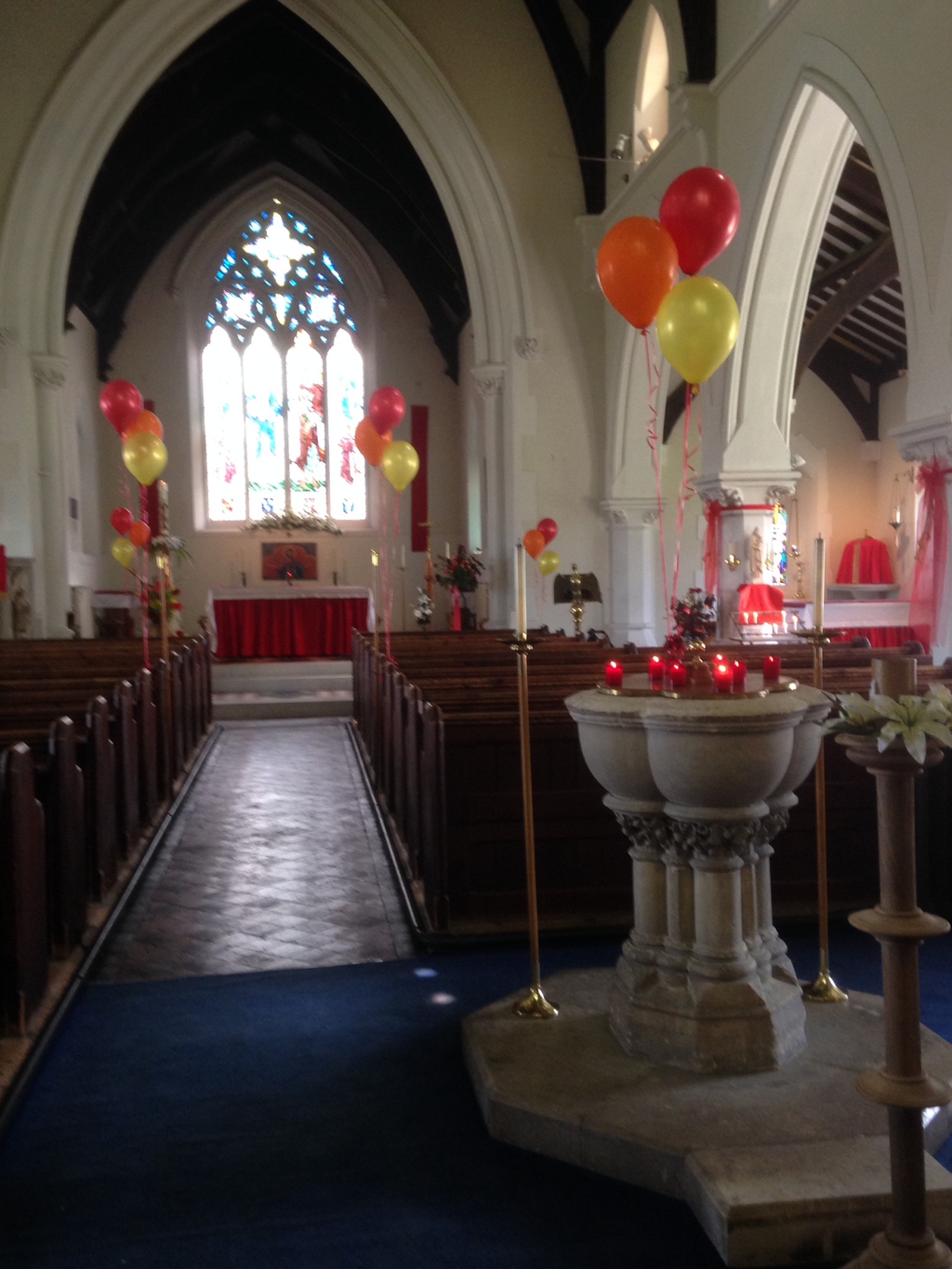 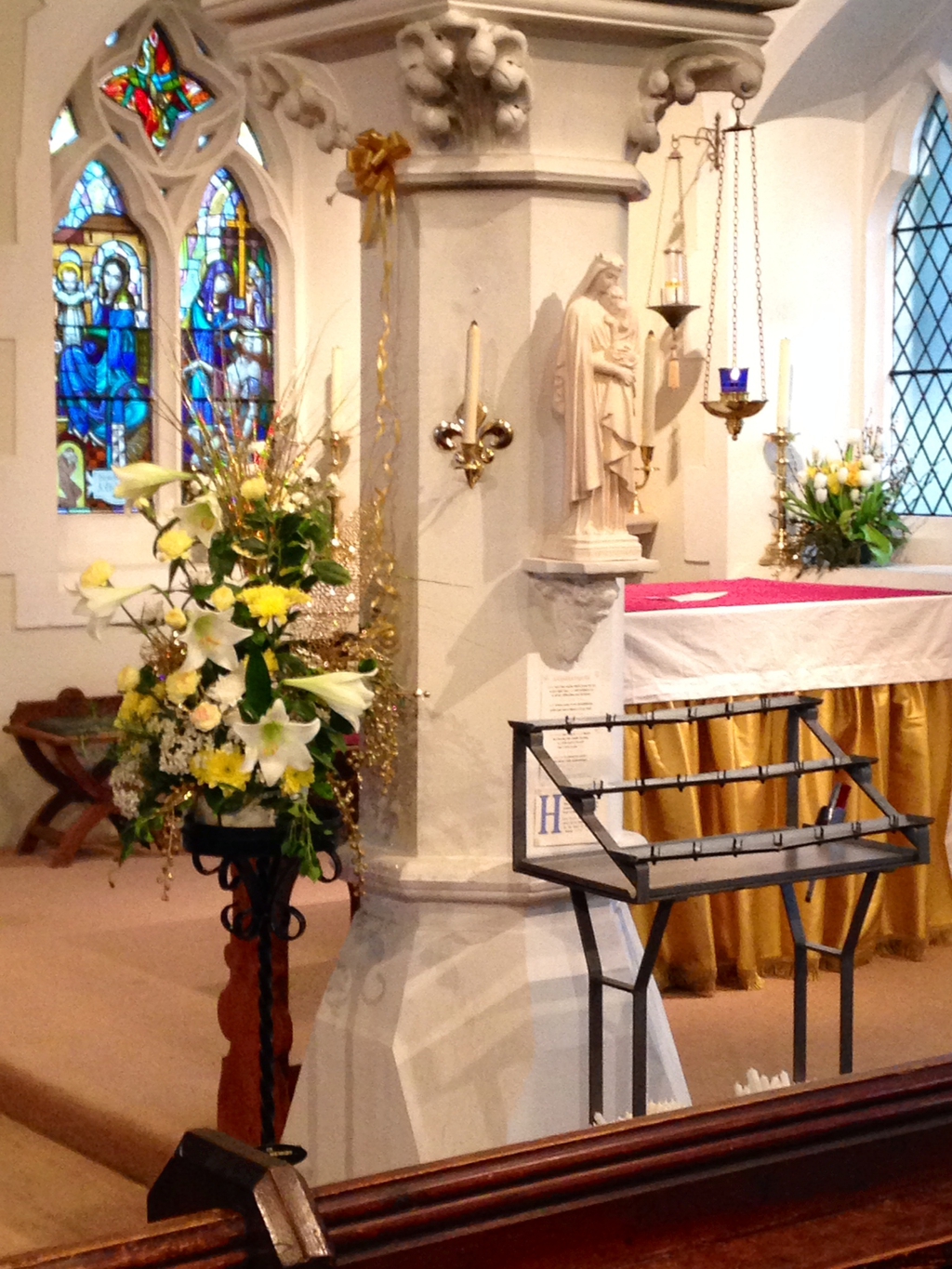 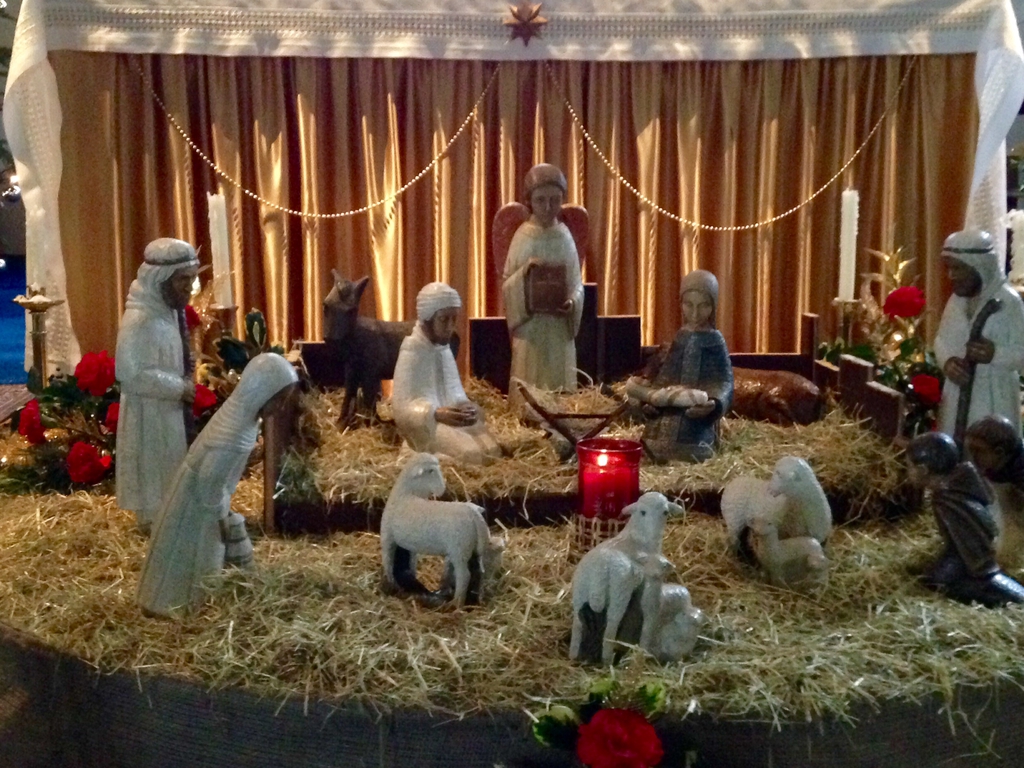 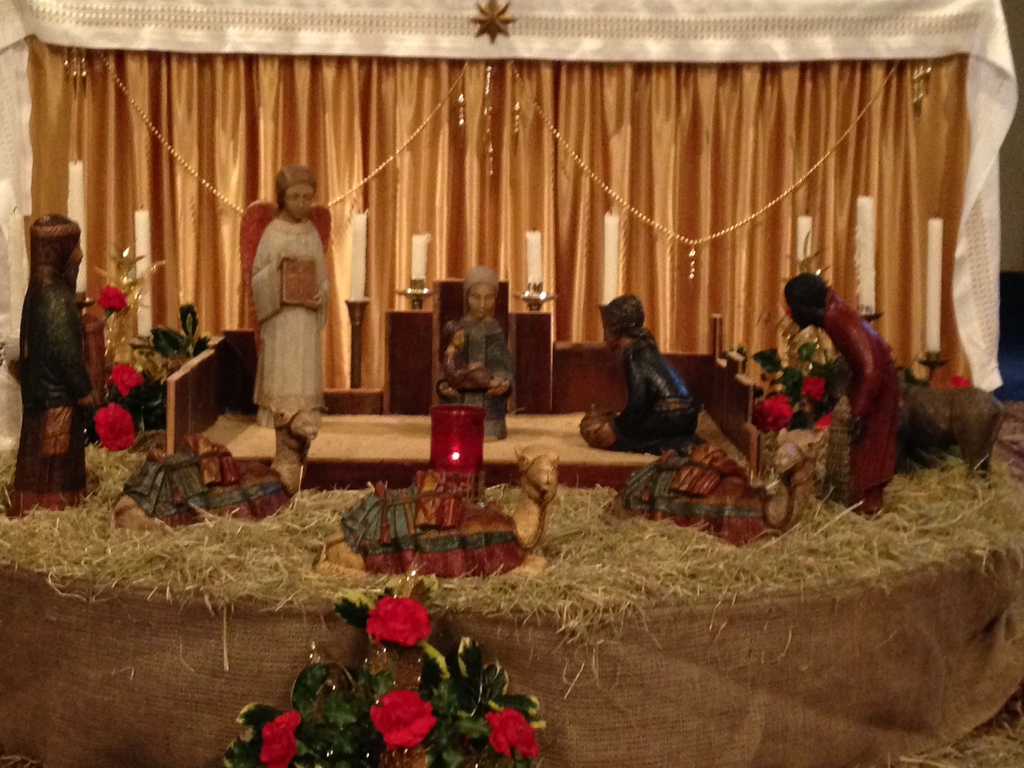 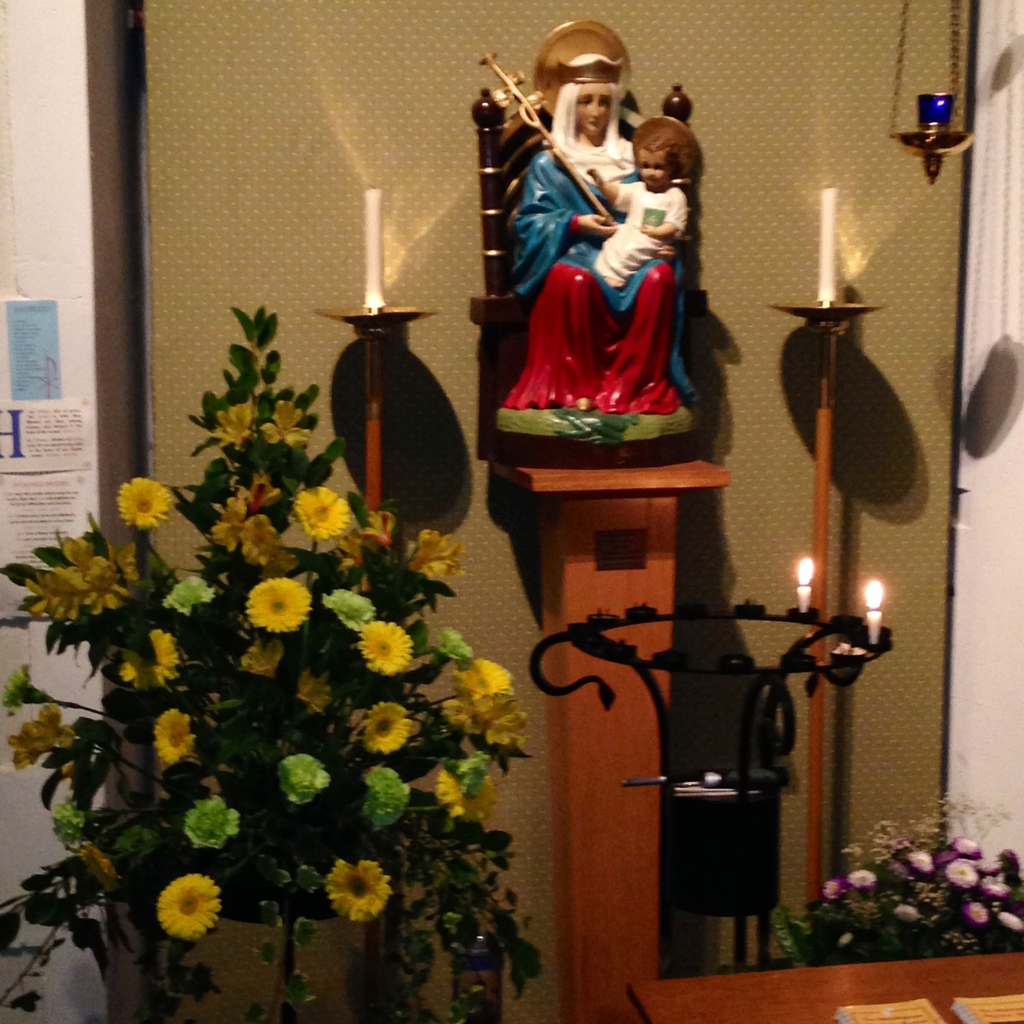 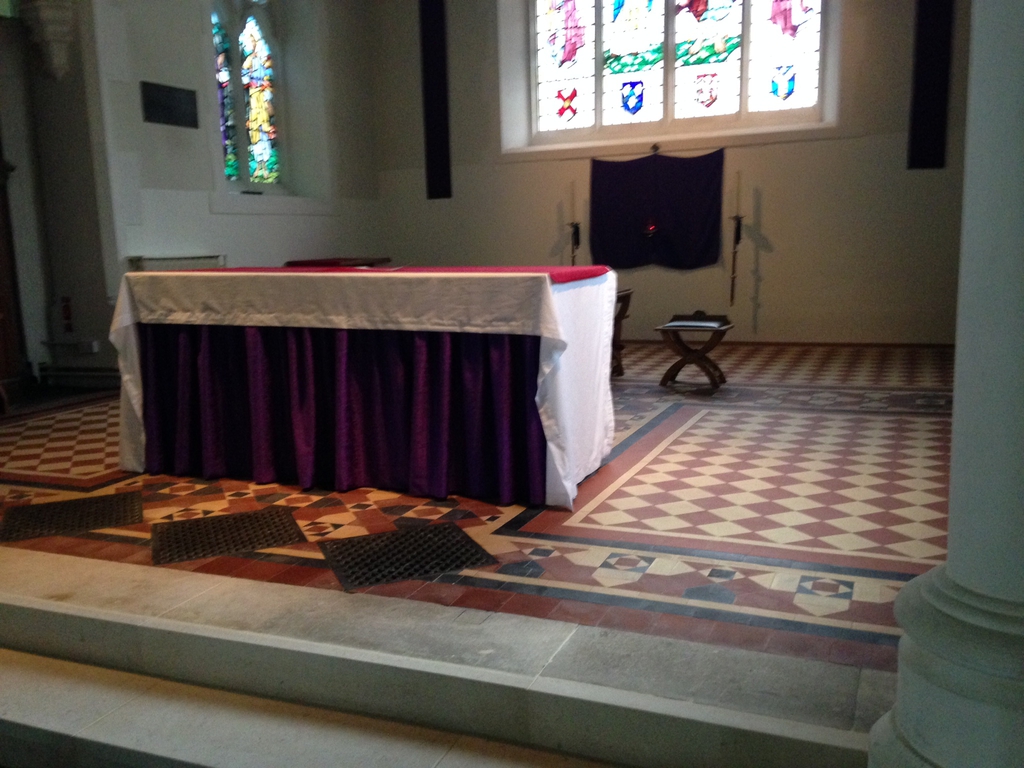 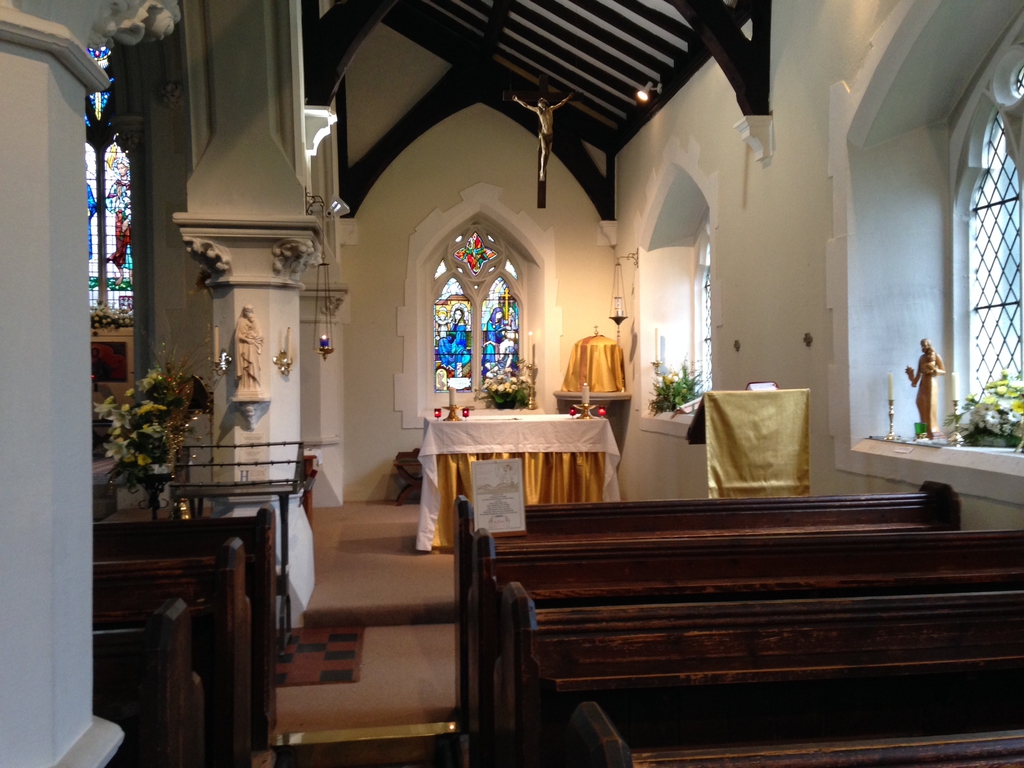 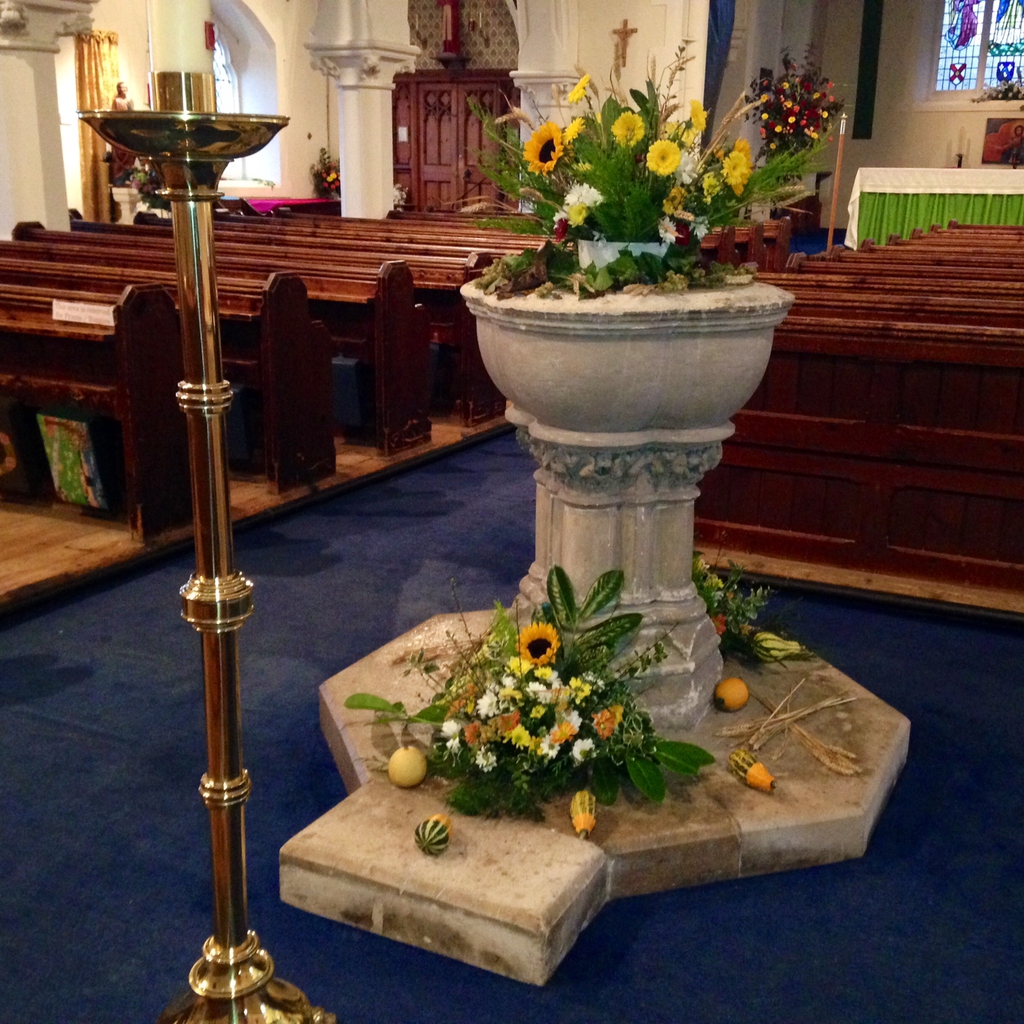 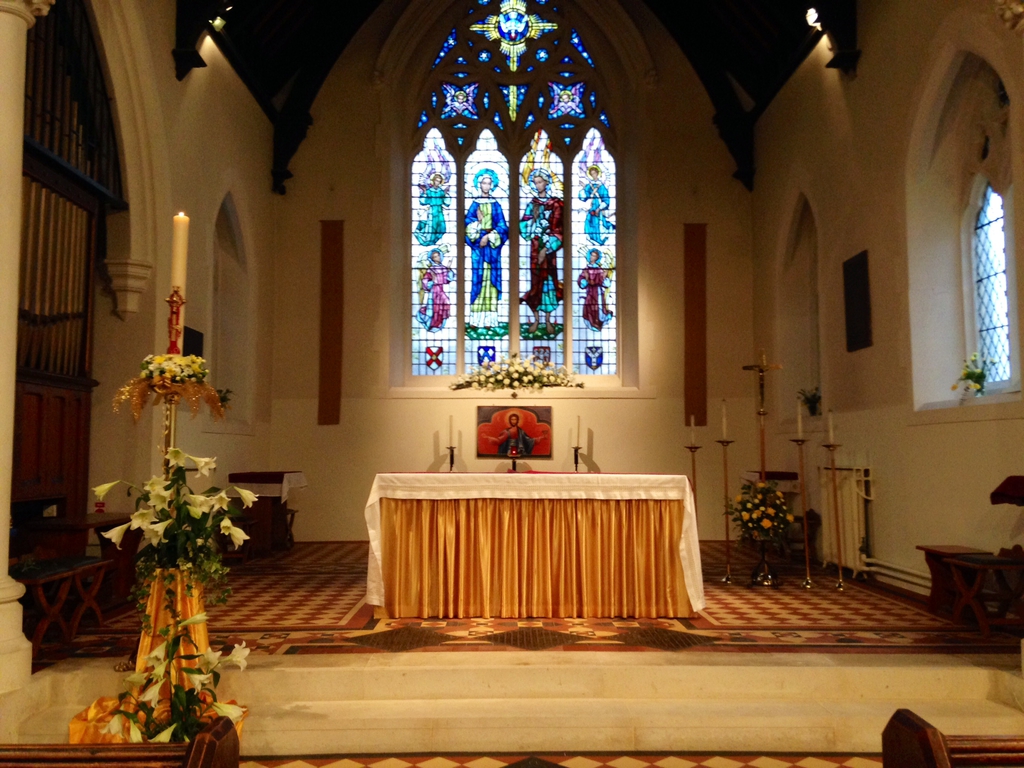 S.John's is open daily (because it is under CCTV and in frequent use by the Church and villagers).

The Blessed Sacrament is reserved. Mass is offered daily: Sundays at 9.30am only but additionally in the evening on Sundays which are major solemnities. On weekday Holy Days of Obligation mass is said in the morning and sung in the evening .

There is a prayer request board by the Shrine of Our Lady of Walsingham - we now have over 50 years of association with and annual pilgrimages to the Anglican Shrine.

There are prayer candles available at various shrines in Church.

There is some lovely post-war stained glass (mostly Moira Forsyth).

The organ is a 2 manual Father Willis.

The former and now redundant parish Church of S.Mary's is open daily. Founded @ 8th century it lies at the centre of the original village on Higham marshes - two miles to the north of S.John's. It is in the care of the Churches Conservation Trust.

Our parish is called 'Higham with Merston' . Merston is a village which had 'disappeared' by the fifteenth century. It lay to the west of present day upper Higham. Merston's Church of S.Giles lies under fields today but some of modern Higham is within its boundaries.

The PCC passed resolutions A&B in 1994 which limits any priestly ministry of women among us; however women minister at every other level both in worship and other forms of service. Resolution 'C' was passed in June 2009. From 1st Sept 2009 we were under the episcopal care of the bishop of Fulham and from Easter 2015 the bishop of Richborough.  <span style="font-size: 1rem;">Following the ordination of women as bishops both the APCM and PCC both voted unanimously to continue this situation under the House of Bishops Declaration.</span>