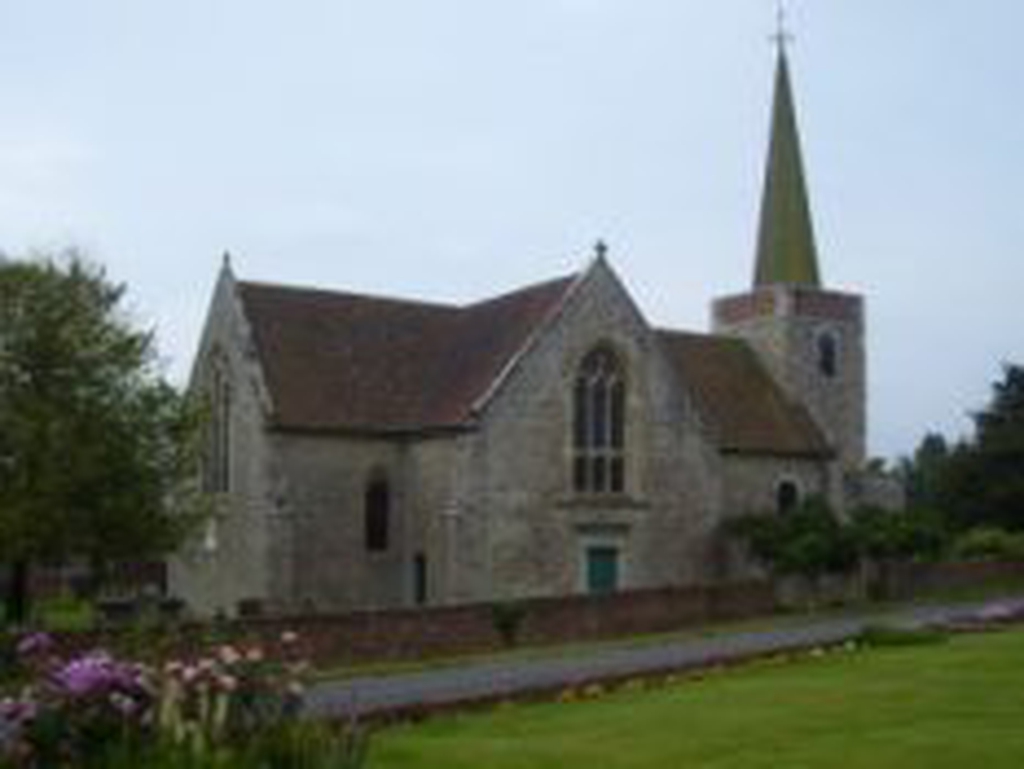 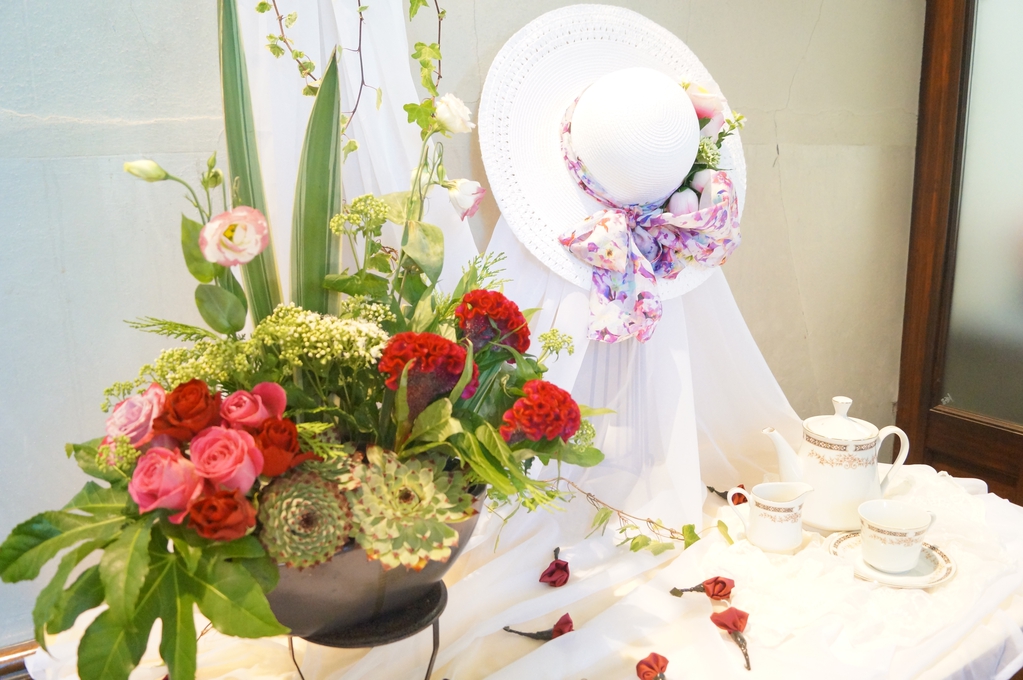 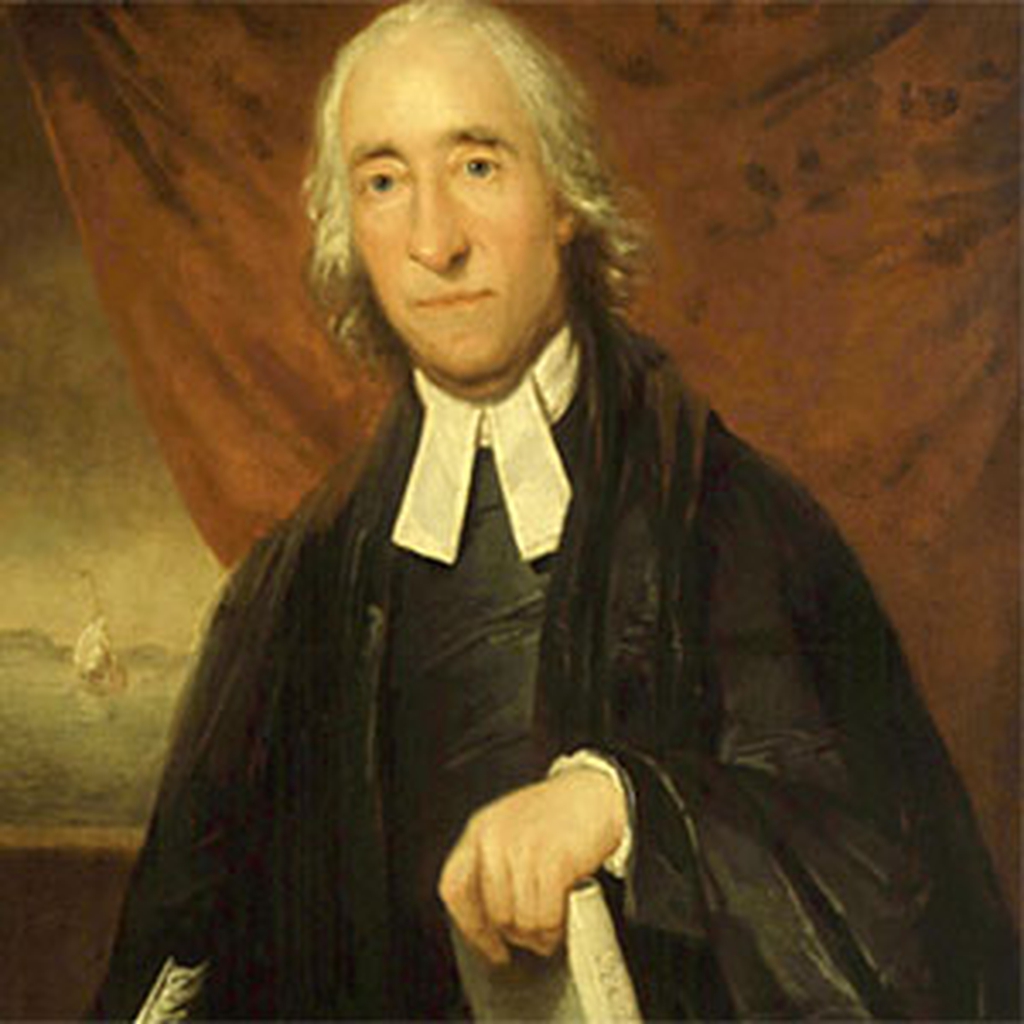 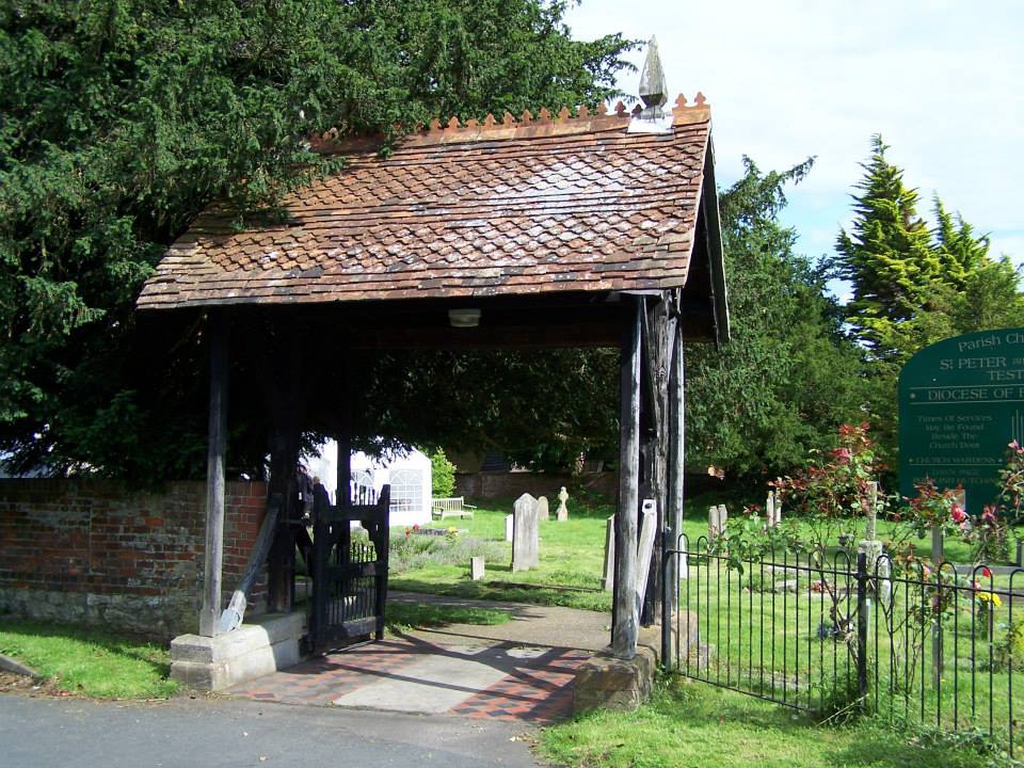 The Parish of Teston is situated approx 4 miles to the west of Maidstone, the County Town of Kent. It sits above the stunning Medway Valley, with a medieval bridge spanning the river, alongside which is the Teston Country Park.

The Parish Church is dedicated to St Peter & St Paul and sits in the heart of the village in a no through road, next to the village green.

Teston Church is very much part of the village landscape. It is a place of worship for the small congregation, a place of celebration, solace and memories. It provides social, fundraising events throughout the year including the Summer Fete, Xmas Fayre, and special meals etc. The Church is open every Tuesday for a coffee and tea social and once a month a High Tea is served. There is a weekly Youth Group for the over elevens and the Children's Church meets every week for it's own worship sessions, activities and crafts, for toddlers to teens.

The Parish is proud of its link with the Anti-Slave Trade Movement. In the late eighteenth century it became the "Cradle of the Abolitionist Movement" through the actions of Sir Charles (later Lord Barham) and Lady Middleton, and Reverend James Ramsay, incumbent of the Parish 1781-1789. Sir Charles and Ramsay served in the Royal Navy in the West Indies Squadron. Ramsay was moved, by his horrifying experiences on slave ships, to take holy orders. Returning to St Kitts, he ministered to the slaves and his efforts to improve conditions among them, bought him into vicious conflict with the Plantation owners. It broke his health, so he returned to England, with his black servant Nestor, taking up the living of Teston and Nettlestead, offered to him by his former Commander, Sir Charles.

Whilst in the West Indies, Ramsay kept a log and when back in England, shared his experiences with Sir Charles and Lady Middleton. Both felt that the matter should be bought to the attention of the British people. It was Lady Middleton who hit on the idea of instigating a Parliamentary Inquiry into the nature of the Trade and involved William Wilberforce, a friend of their son-in-law.

Barham Court in Teston became a hub for the Anti-Slave Trade campaign and to this house came Bishop Beilby Porteous, William Wilberforce, Thomas Clarkson, Hannah More, John Newton and others.

Pitt summoned Ramsay to Downing Street and it was Ramsay's evidence, given at the Report of the Parliamentary Privy Council, that helped to move the whole process forward.

Olaudah Equiano paid a memorable tribute to the "Saints" of the British Anti-Slavery Movement;

"Granville Sharpe Esq; the Reverend Thomas Clarkson; the Reverend James Ramsay; our approved friends, men of virtue, are an honour to their country, ornamental to human nature, happy in themselves, and benefactors to mankind."

Had Ramsay not died early, broken by the vitriol of the Planter-Class and those with financial interest in the Slave Trade, he surely would be recognised more, nationally, for the vital role he played, along with Sir Charles and Lady Middleton. There is a plaque to the memory of James Ramsay on the outer East wall of the Church.

Hannah More, a prominent member of the Clapham Sect, members of which visited Teston often, founded one of the first Sunday Schools in the country, here in Teston.

In its present form, the Church is cruciform in design,is of galletted ragstone, with a spire and is a Grade II* listed building. The surrounding area shows evidence of British and Roman occupation, and artefacts found in the area are displayed in Maidstone Museum. The former Rectory is on the site of a Romano-British burial ground.

There are records relating to a medieval church at Teston, though the present building dates from 1710. It was extended in 1738 and again in 1846.

On the Churchyard wall, opposite to the East end of the Church, is a plaque in memory of Nestor. Situated nearby are two Grade II monuments - the one to Susannah Field is an early eighteenth century stone chest tomb, and the other, dated 1735 to Henry Lomas, is a stone monument with a semi-circular head carved with two cherubs' heads, an hour glass and a book.

The Churchyard was extended in 1921. The Lych gate was built in 1887 to commemorate Queen Victoria's Jubilee and nearby is a yew tree over 150 years old.