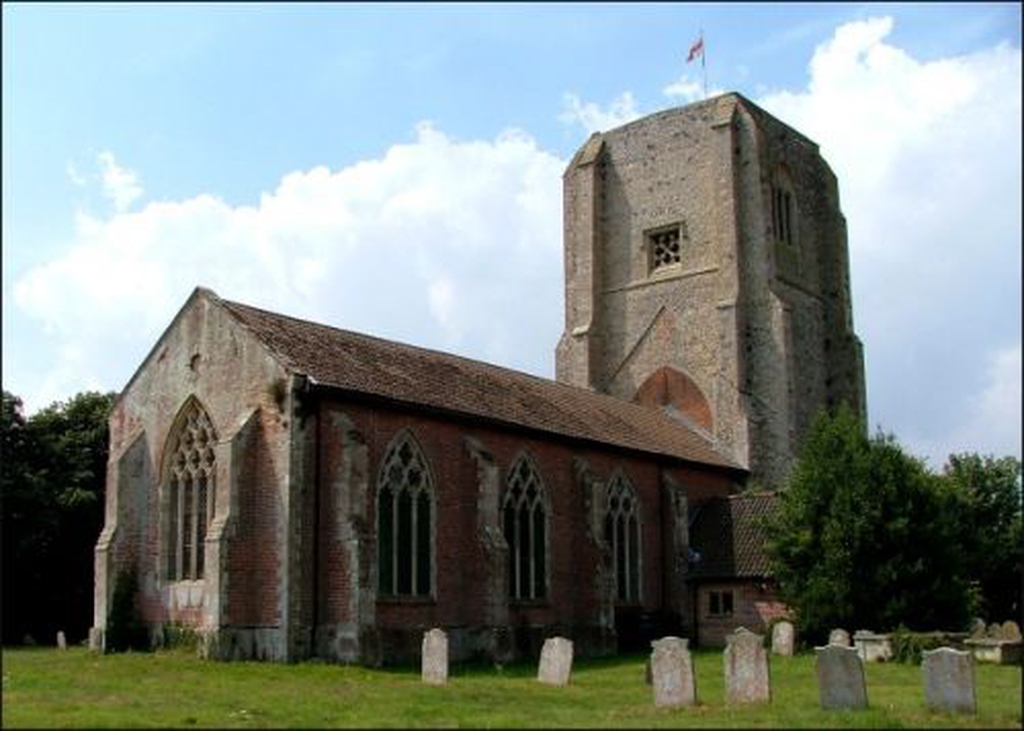 Peasants Revolt. John Litester, a dyer of Felmingham, led the local revolt that led to the so-called 'Battle of North Walsham' in 1381. This was quelled by the Bishop of Norwich's army who had Litester executed.

Wiliam Talman, Comptroller of Works to William and Mary, was buried in the churchyard after his death in 1719. He was involved in work to various country houses including Chatsworth House and Hampton Court Palace.

To mark the 300th anniversary of his death on 22 November 1719, his grave is being restored.