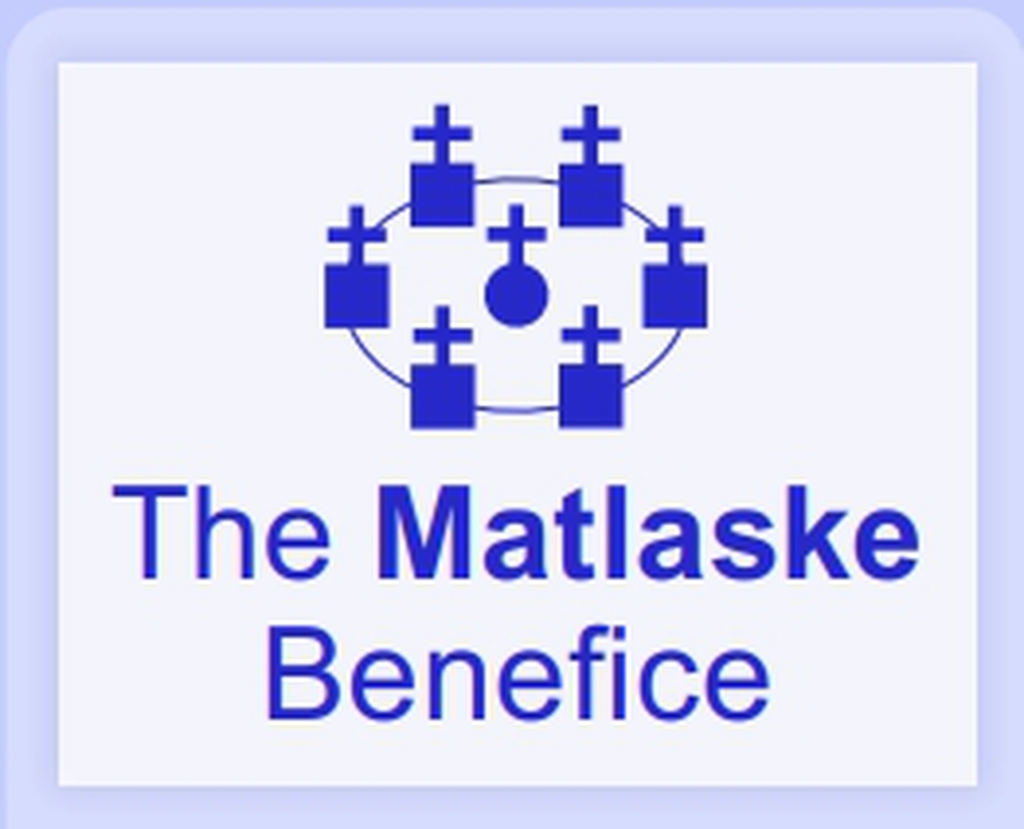 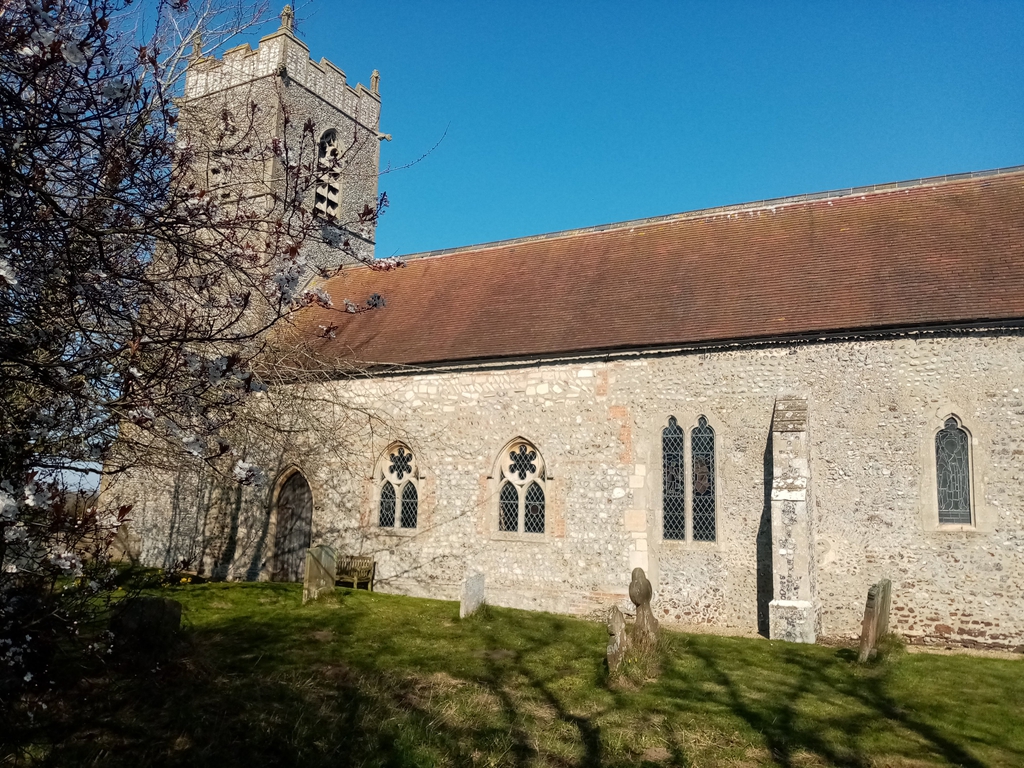 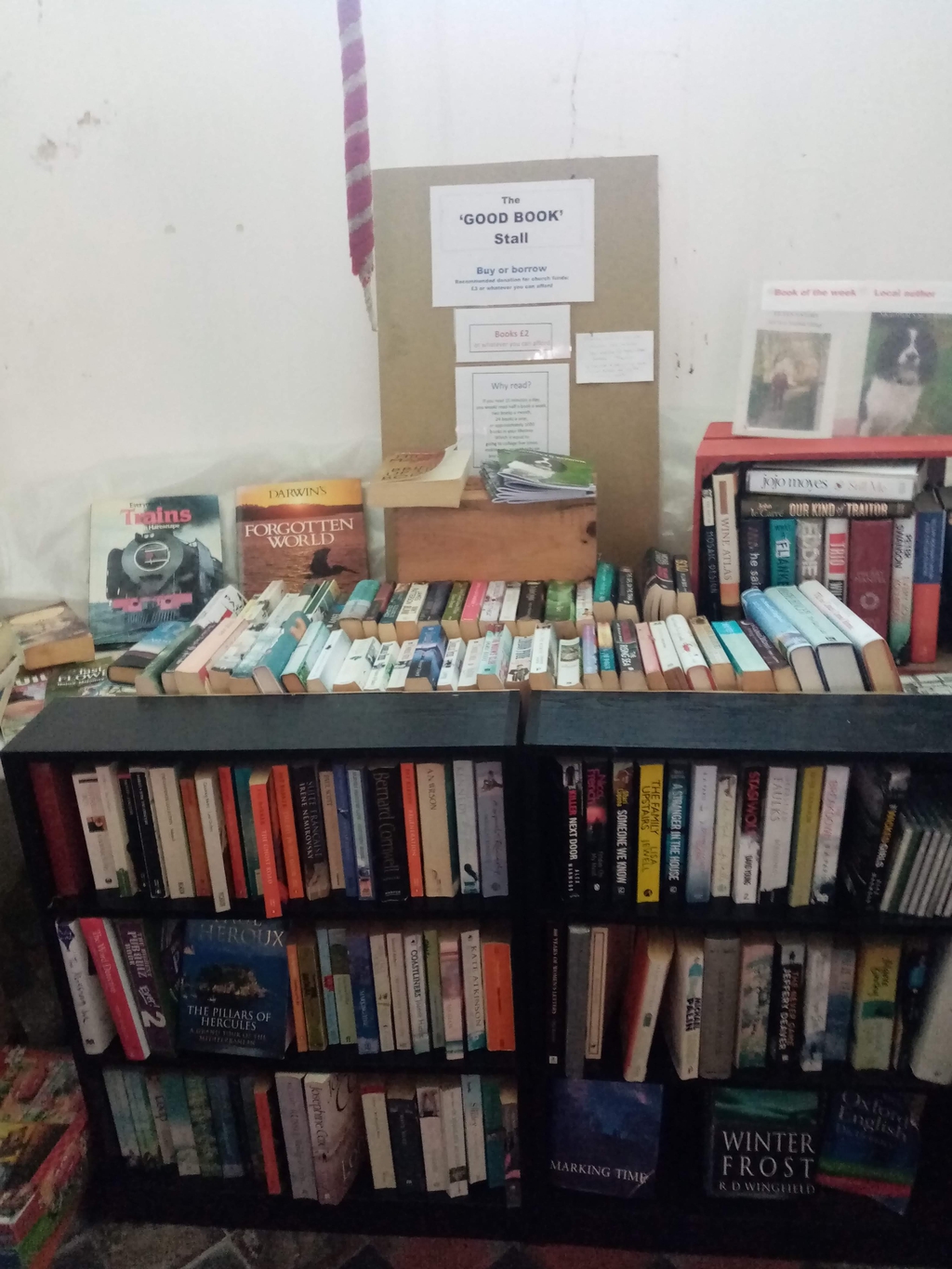 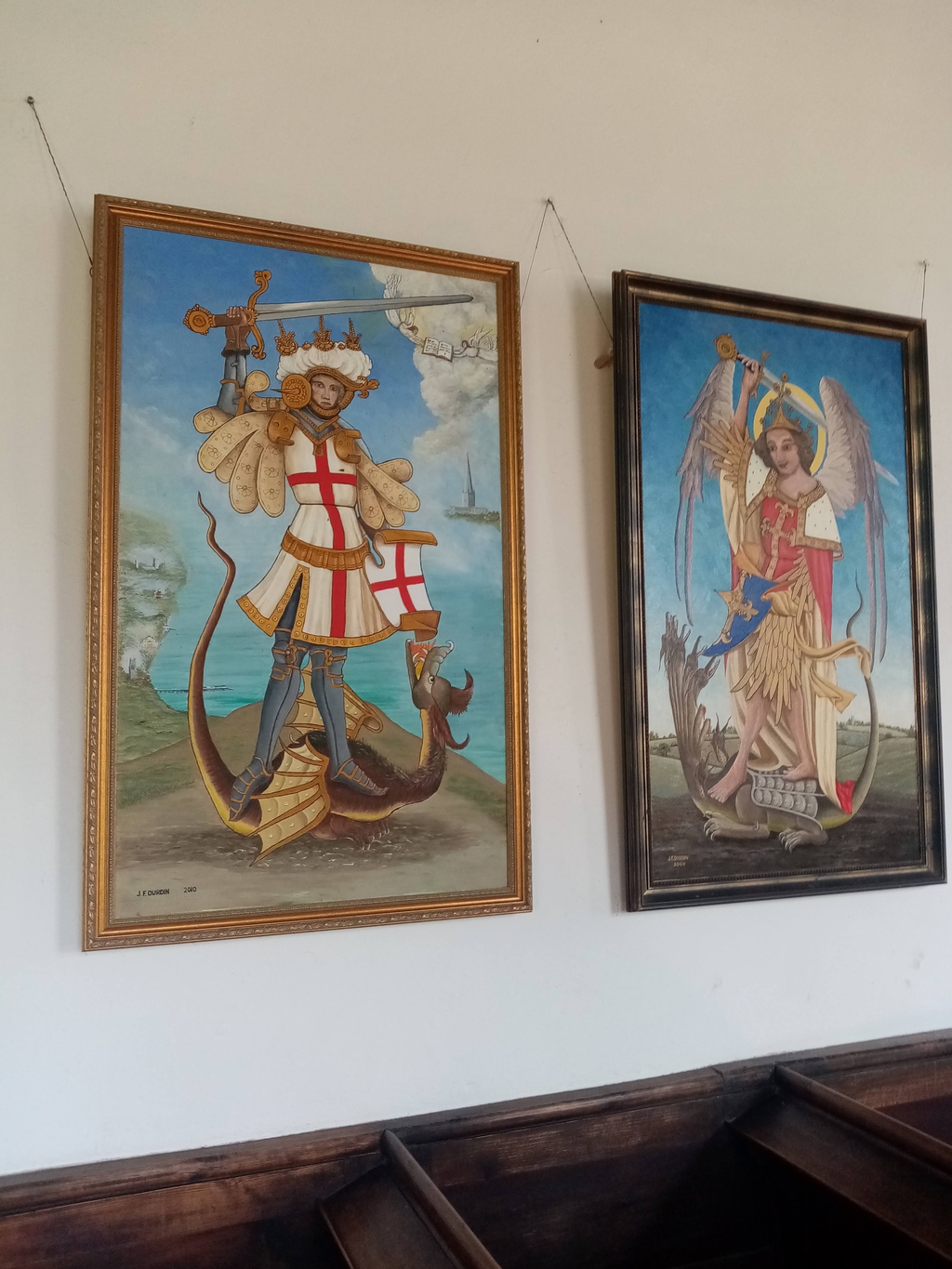 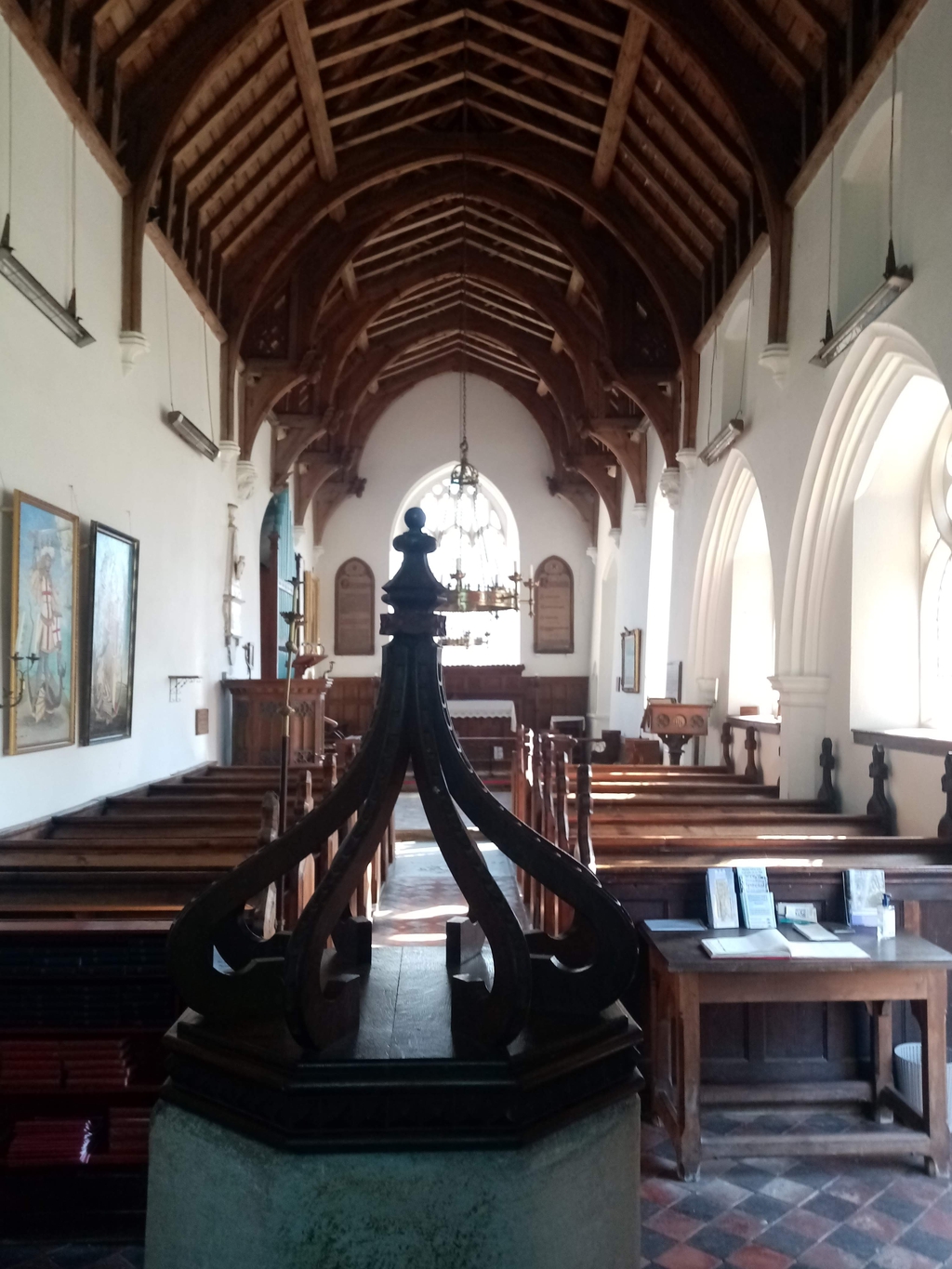 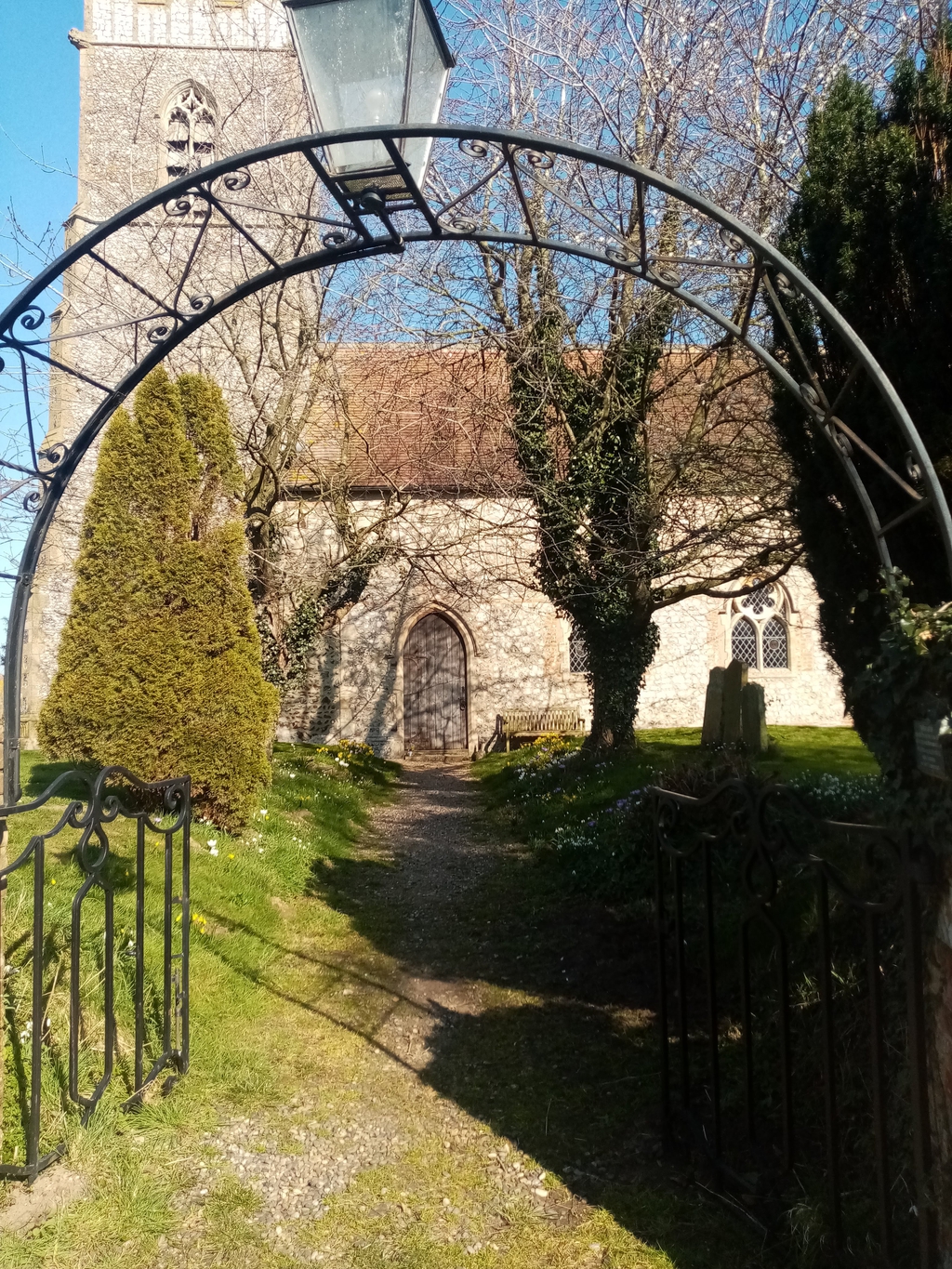 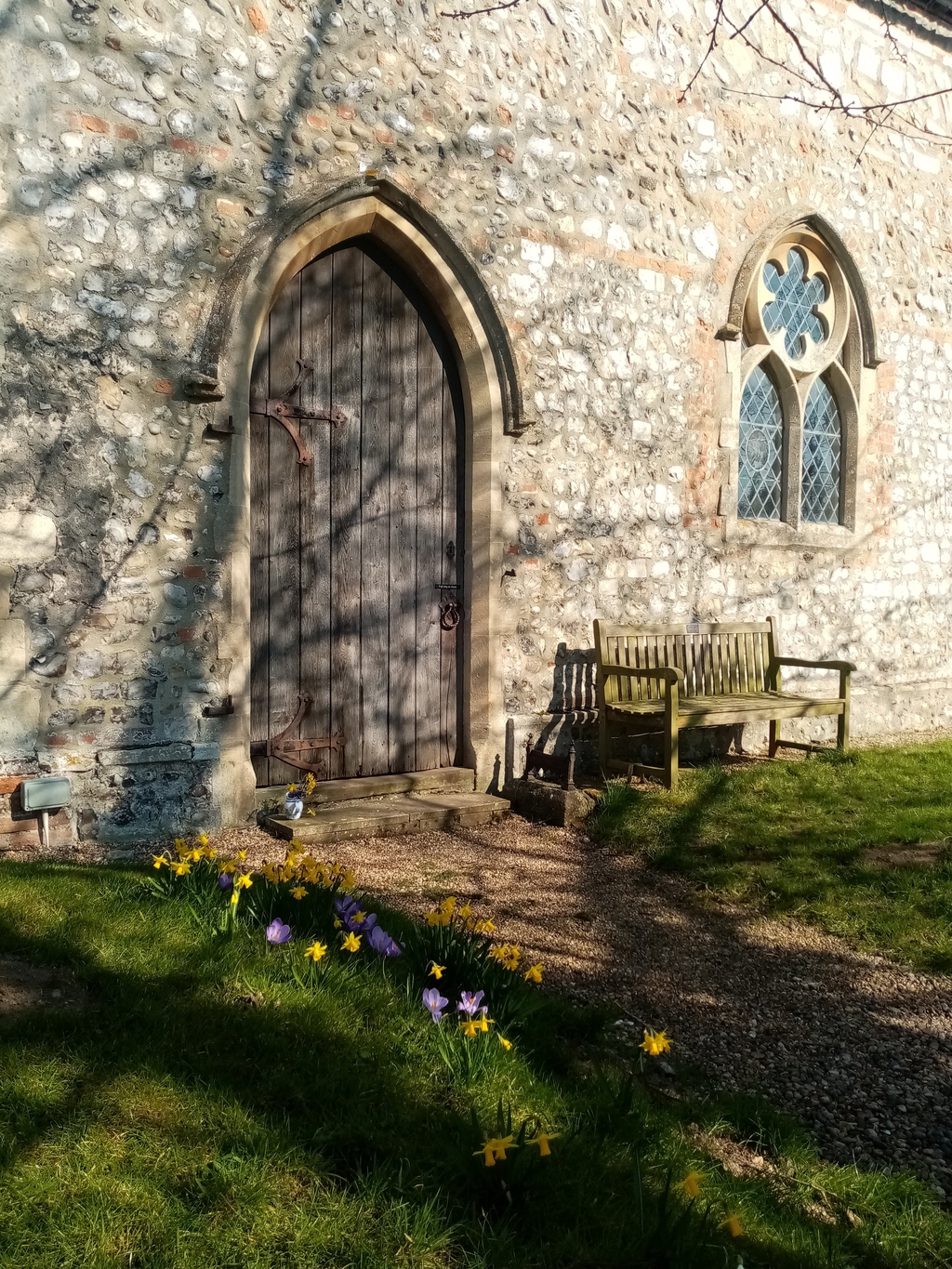 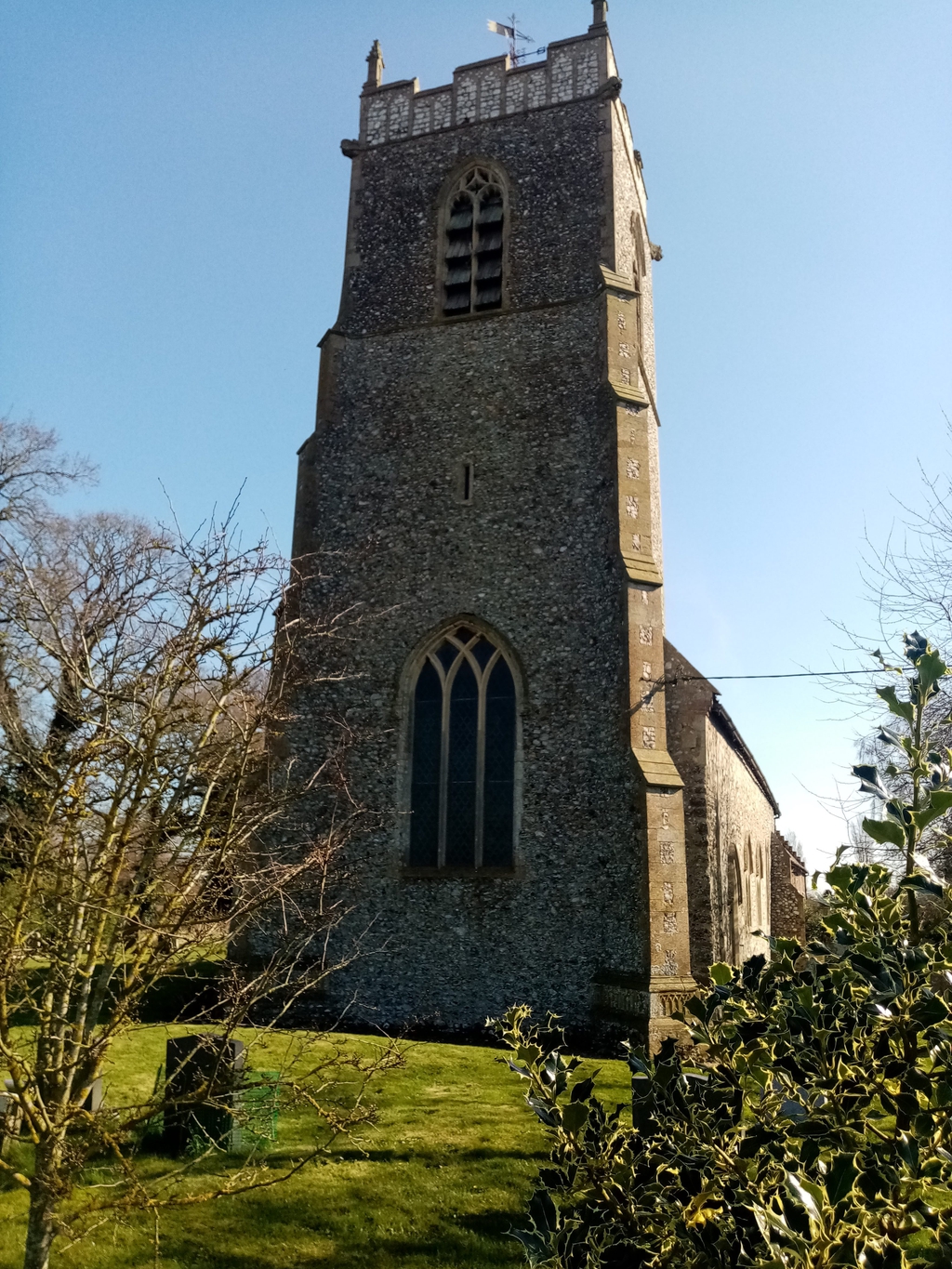 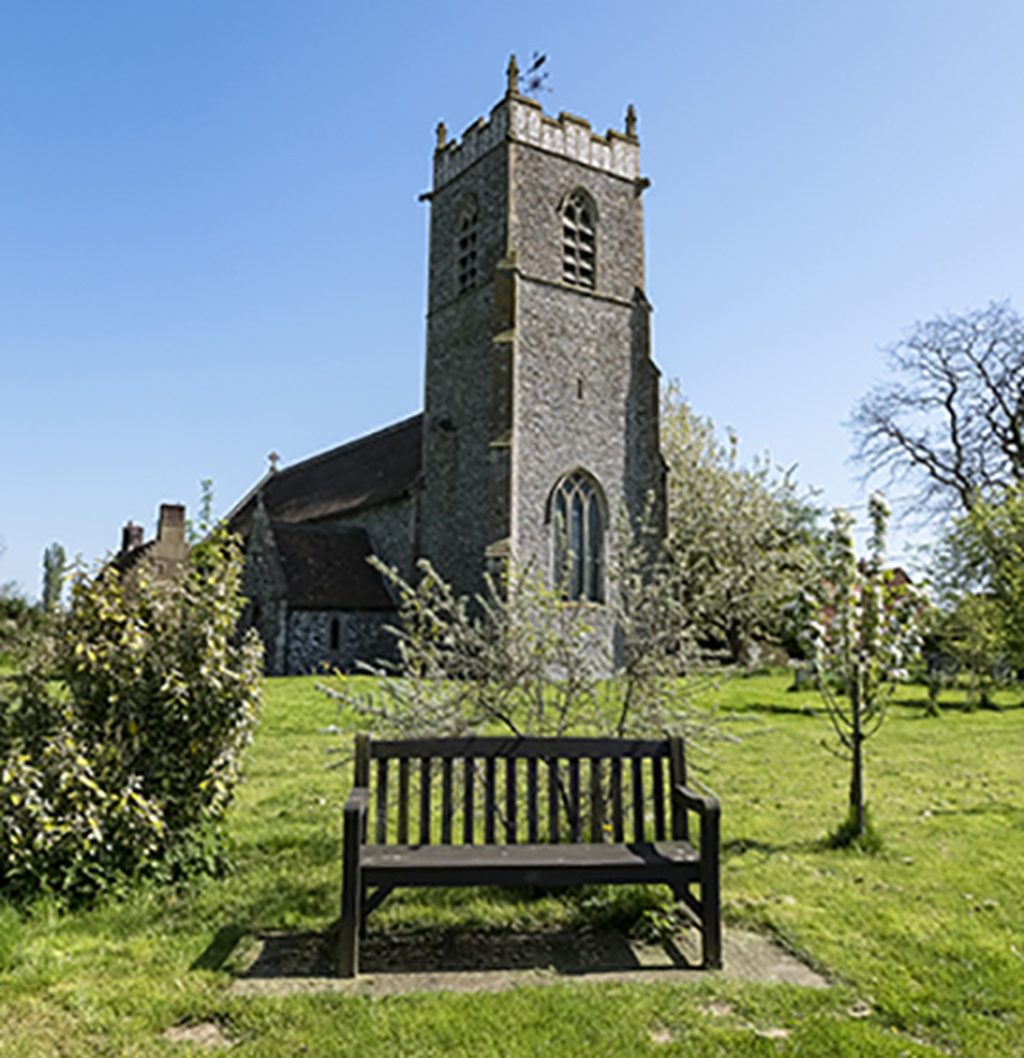 This wonderful church has its origins in the 12th century but has numerous later additions. It comprises a nave (13th century), chancel (14th century), west tower and clerestory. The south aisle of this church was demolished sometime before the 19th century. It is a flint built structure with clunch ashlar dressing. However, the north wall is made from unusual herringbone pattern carrstone conglomerate of an early date (12th century). Interesting external features include the fishscale tiled west tower with carved stone gargoyles adorning each corner. Inside there is a plain octagonal font, decorated Easter Sepulchre (14th century) and numerous beautiful stained glass windows, several of which are made from 16th/17th century Flemish glass and which were brought here from Catton Hall in 1952.

All are welcome to start Sunday with our early Service of Communion.