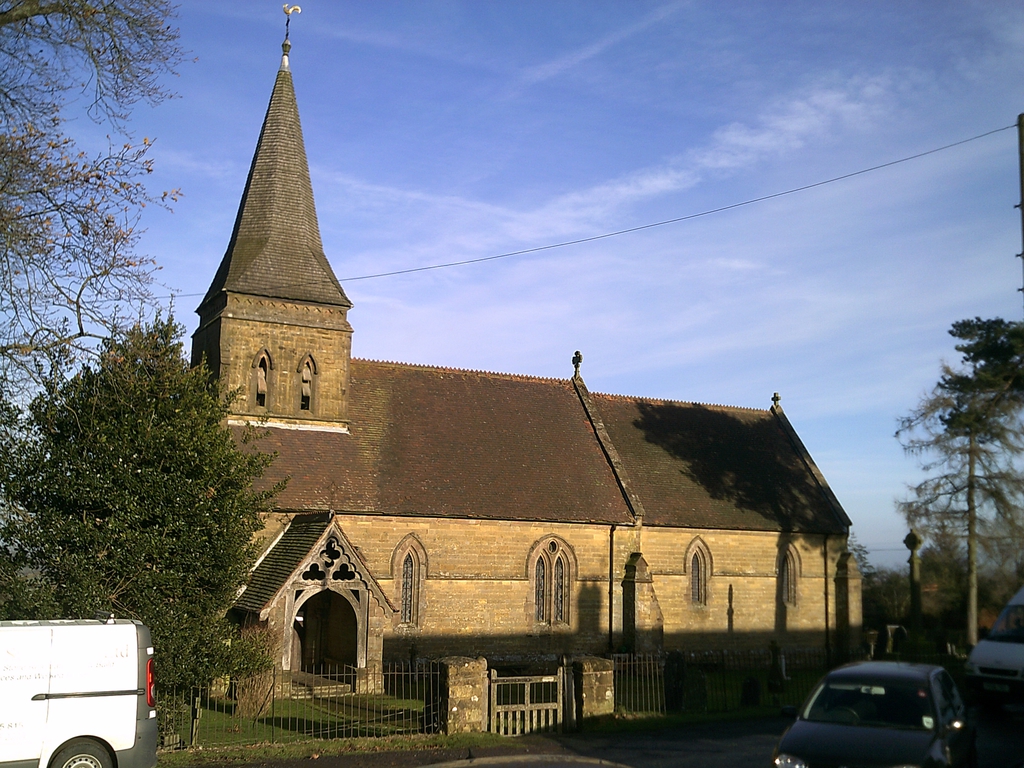 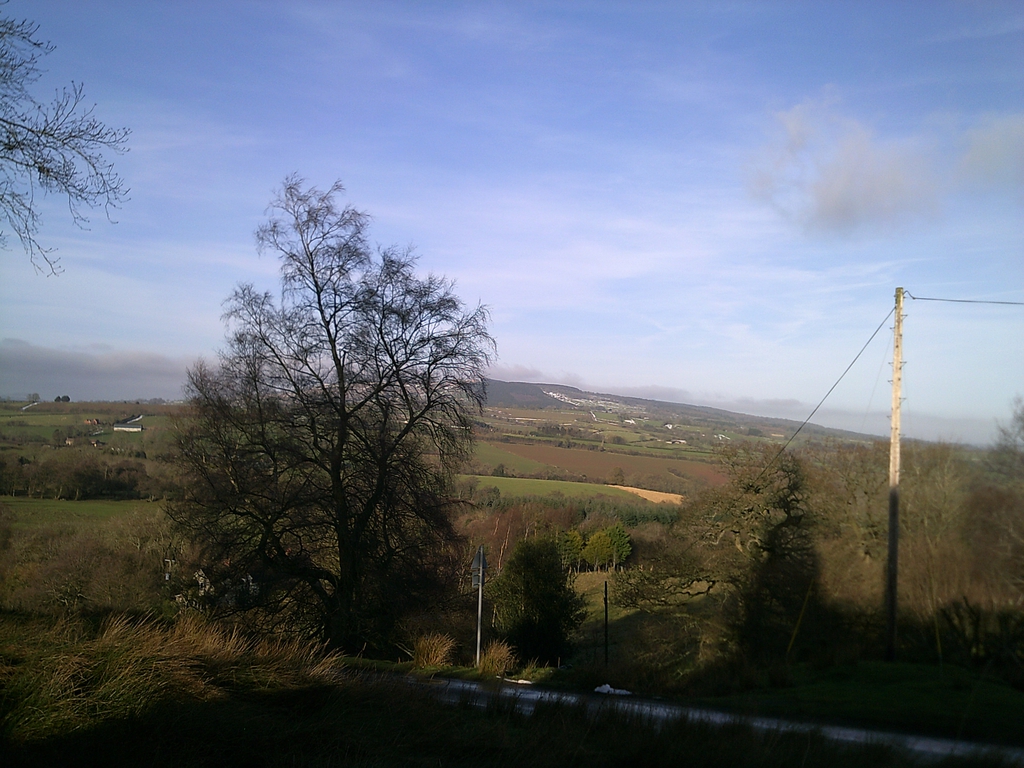 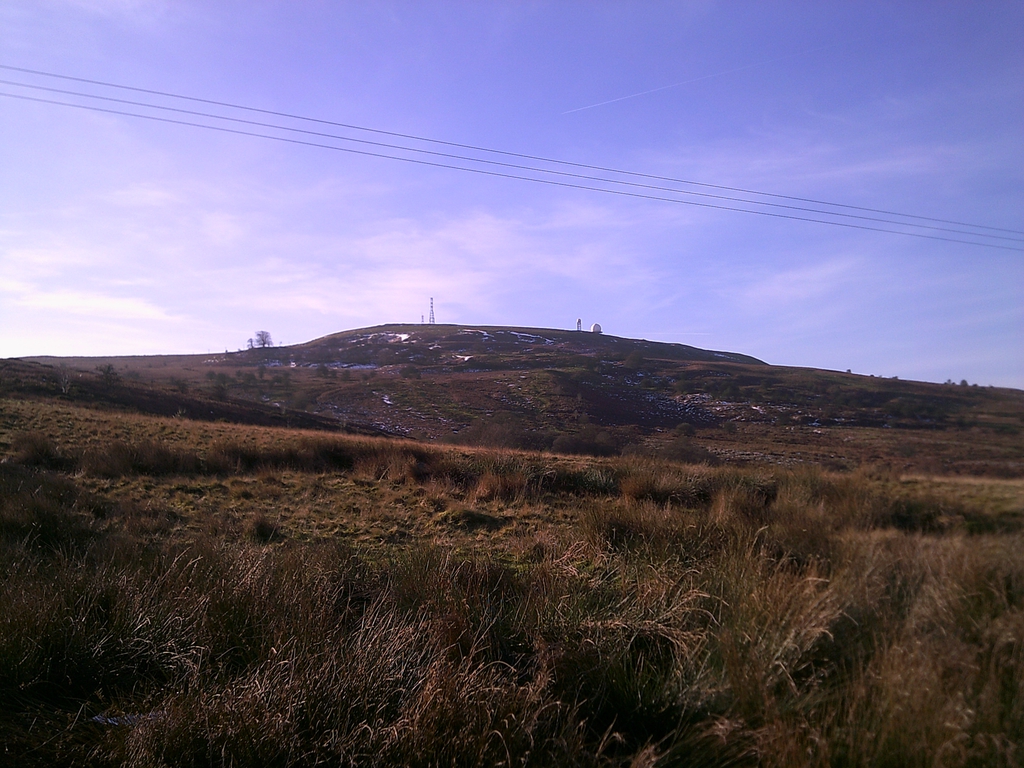 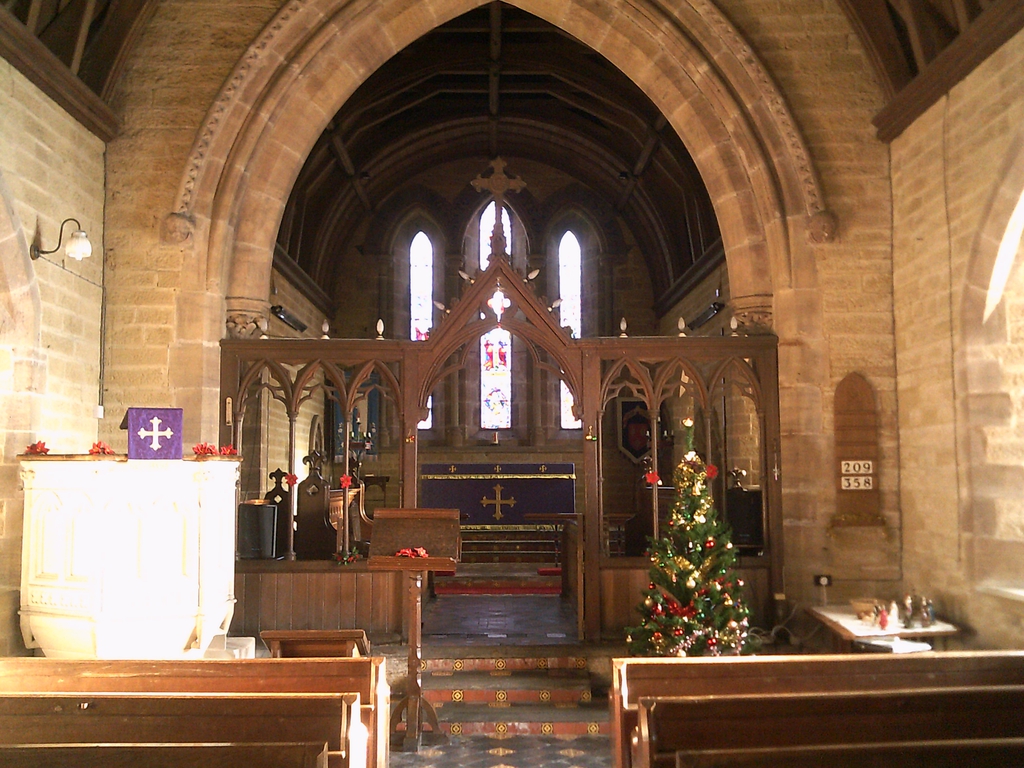 Before 1876 Cleeton had no church of its own and was part of Bitterley parish. This Victorian church was part of a building project between 1860 and 1880 along with the Almshouses, Schoolhouse and Rectory by the Revd George Pardoe, vicar of Bitterley, to provide for the quarrying and scattered hill-farming community on this side of the Titterstone Clee. Starting as a chapel of the church in Bitterley, a new parish was later created for the church by taking portions from Bitterley, Farlow and Silvington.

St Mary's church was built between 1876 and 1878 by Thomas Nicholson of Hereford: in Nikolaus Pevsner's first edition of 'The Buildings of England' it is described as 'of no architectural interest'. We suspect that Pevsner didn't go inside! Whilst we have to admit that the outside of the church is definitely functional, the inside is a complete Victorian gem, designed all of a piece by Nicholson, including the font and the rood screen.

We would also claim to have the best churchyard in the diocese (but see the entry for St Giles, Farlow): to the south, the moorland curves up to the eerie radar station fittings on top of the Titterstone Clee; to the north is the highest hill in Shropshire, the Brown Clee; to the north-east, on a clear day, you can see Cannock Chase, and a faint smudge on the horizon that is the Derbyshire Peak at the end of the Pennine chain.

The church is kept open, with refreshments available, as this is a popular stopping-off point for walkers on the Clees.

Second Sunday in the month: Holy Communion at 9:00 am, using the Common Worship service, and with hymns, lasting about 45 minutes.

Fourth Sunday in the month: Evening Prayer at 4:00 pm, using a shortened form of the Common Worship evening service, also with hymns, and lasting about 30 minutes.