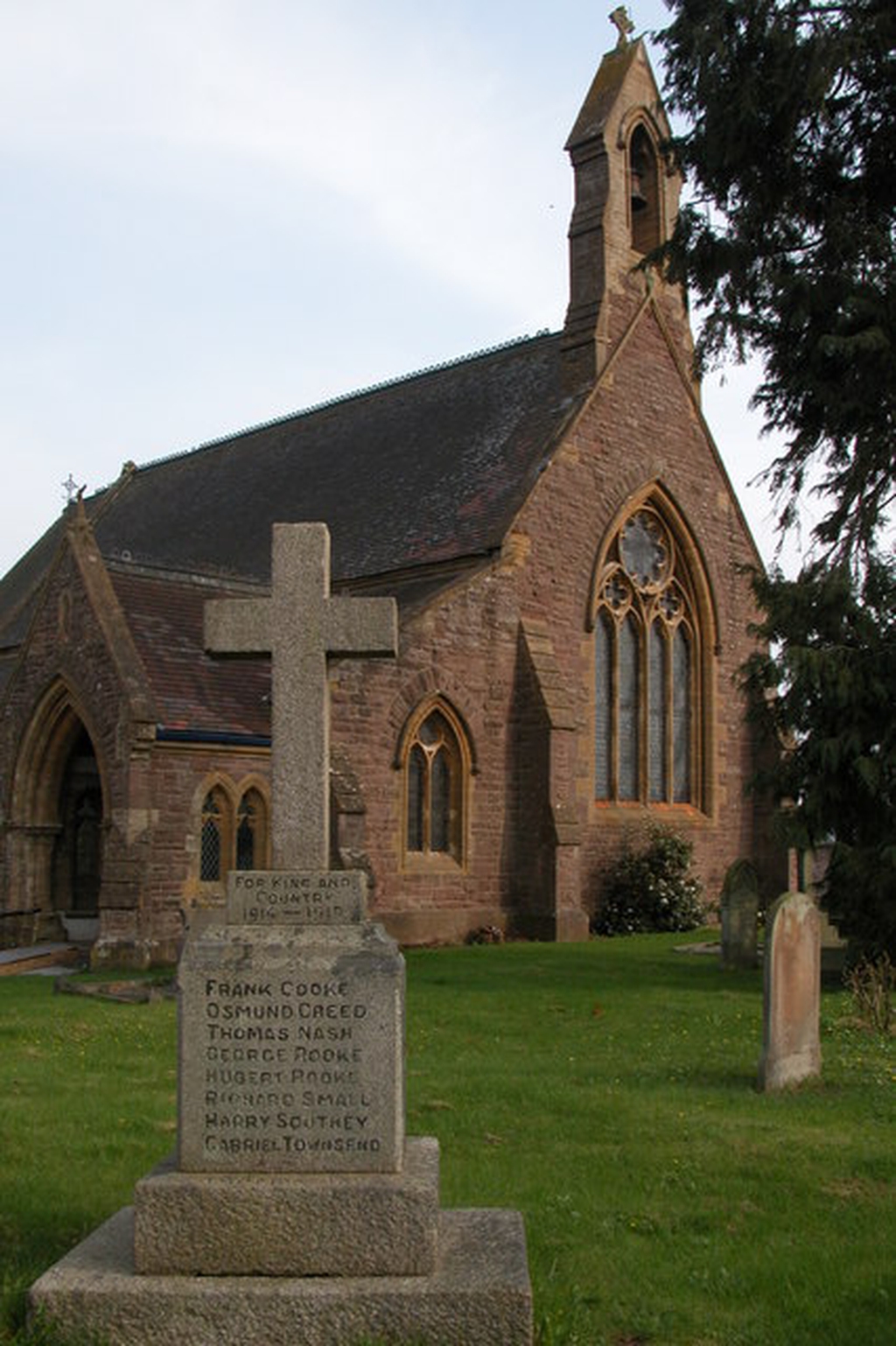 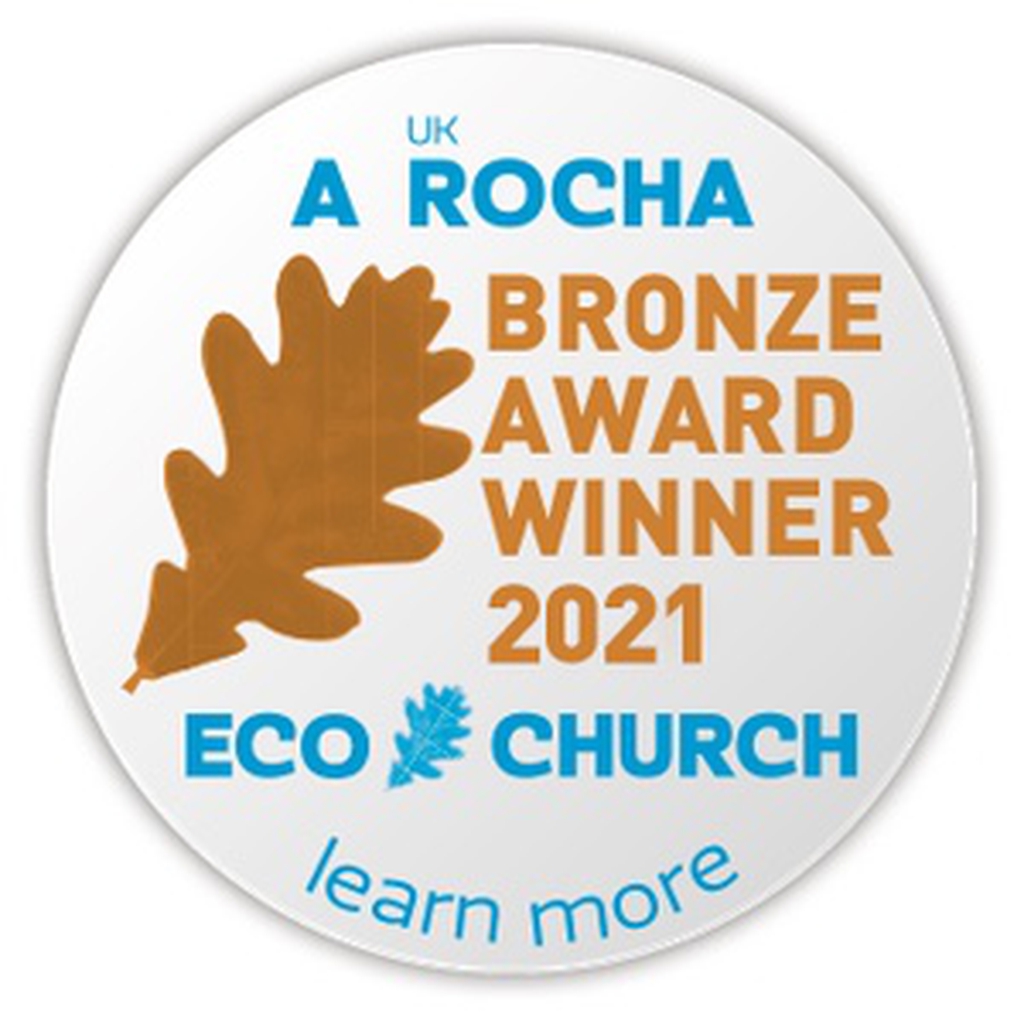 The beautiful church of Little Birch has an amazing history of which we are very proud. We hope you will enjoy reading through this page, and we look forward to welcoming you at the church in the very near future.

The current building is the third church on the site, and was built in 1868 by Coleman of Churchill, Gloucester. It was designed by W. Chick. It is of "Early decorated" style, slightly longer than it's predecessor, and has the addition of a north aisle and a polygonal chancel. The entrance is on the more sheltered Northern side. There is a small vestry with it's own entrance at the end of the northern aisle, opposite what was the Rectory, which is now "The old Rectory". The building stone was partly re-used from Ham Hill Quarries in Somerset. The dressed stone inside is also from there interspersed with Bath Stone. The stained glass was supplied by Hartland and Fisher of London - with the exception of one circular central panel in the West window. This 'exception' window panel was designed and supplied in 1986 by Hobbs of Much Birch to replace a storm damaged panel. Most of the woodwork is of deal with the exception of that in the chancel, which is made of oak. The church was consecrated in 1869.

The organ, which is situated in, what is affectionately known as "The organ cage", was built by Gray And Davidson of London. It originally had one manual, (keyboard), until in 1910, the upper manual was installed. The upper manual was built by Willis, so effectively, the organ is two organs in one. (At Little Birch, we like our eclectic mixes). Until 1963, the organ was pumped by hand until the electric pump was installed during that year.

At Little Birch, we welcome everybody including children. We strongly believe that our Lord Jesus Christ has encouraged us to reach out to the future generations, and in 2010, the Churchwarden, James Gould, set about creating and developing a dedicated area called 'Kidz-Zone'. This is an area where the children can play with toys during the service. Kidz-Zone is used fairly regularly, and the area is open and available to all children at all our services. We like to think this facility is appreciated and valued not only by the children, but also by their parents too.

The church building was listed and graded as two star under the Town and Country Planning Act in 1971.