History of church and churchyard 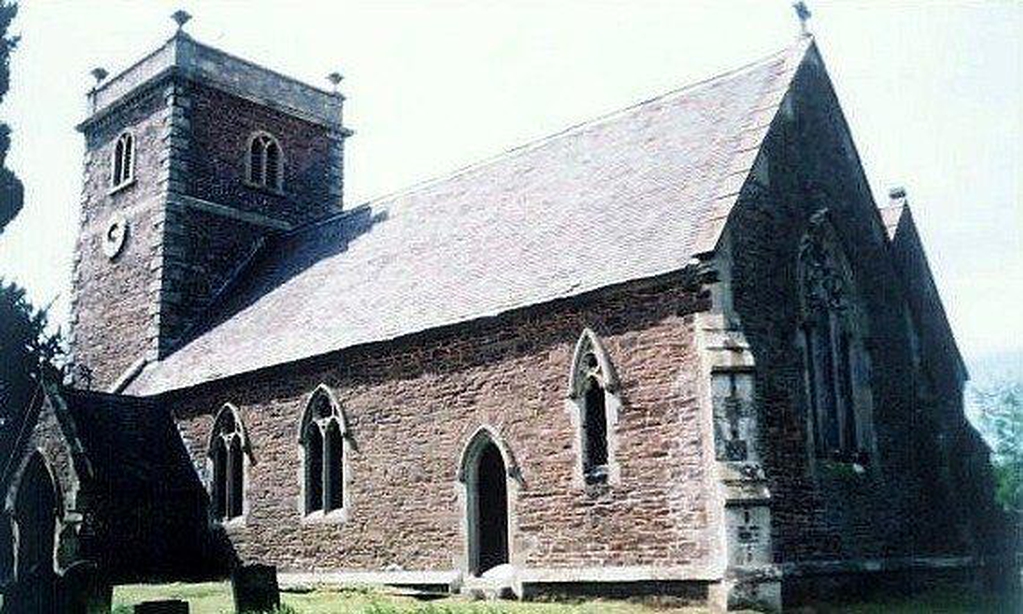 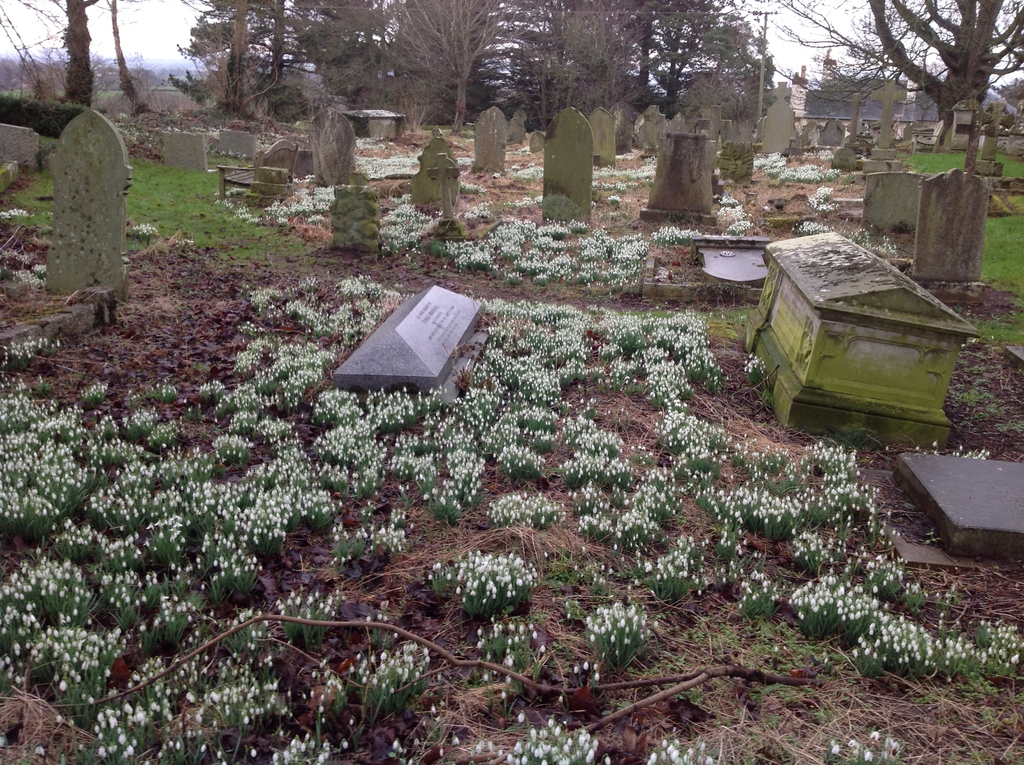 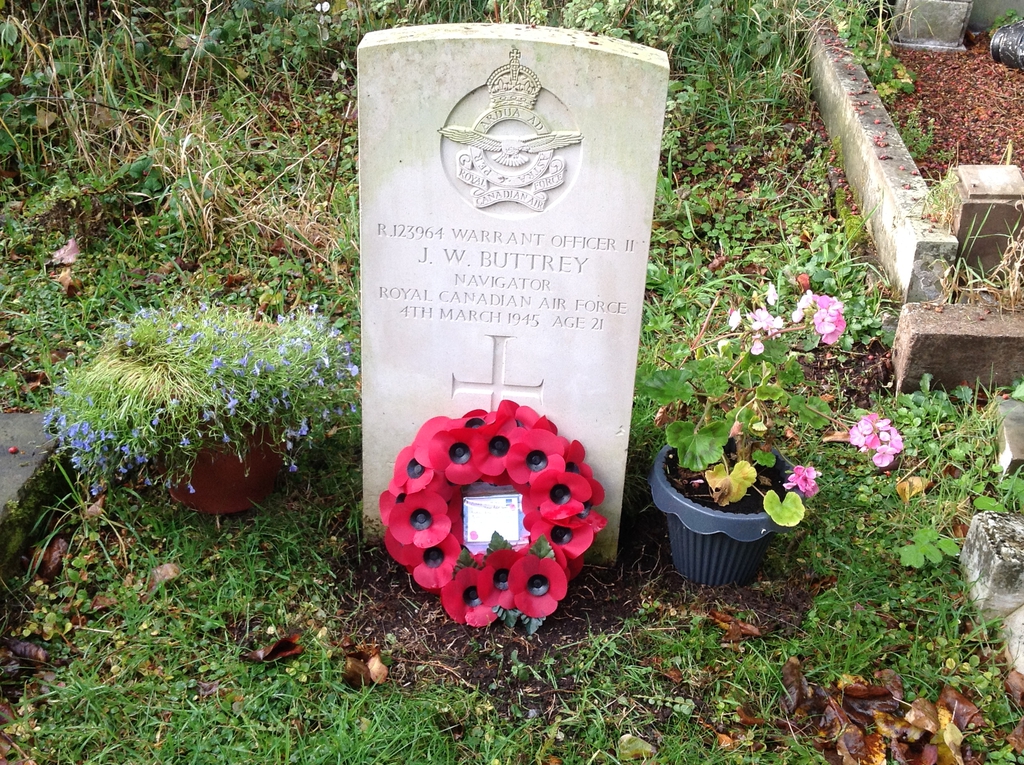 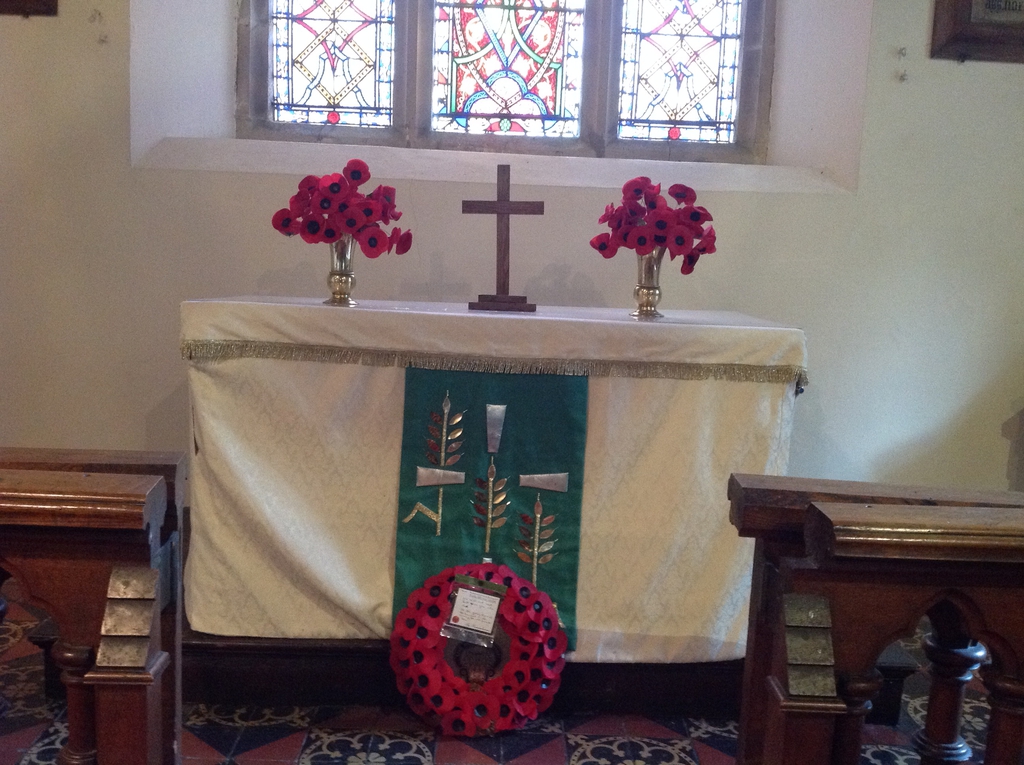 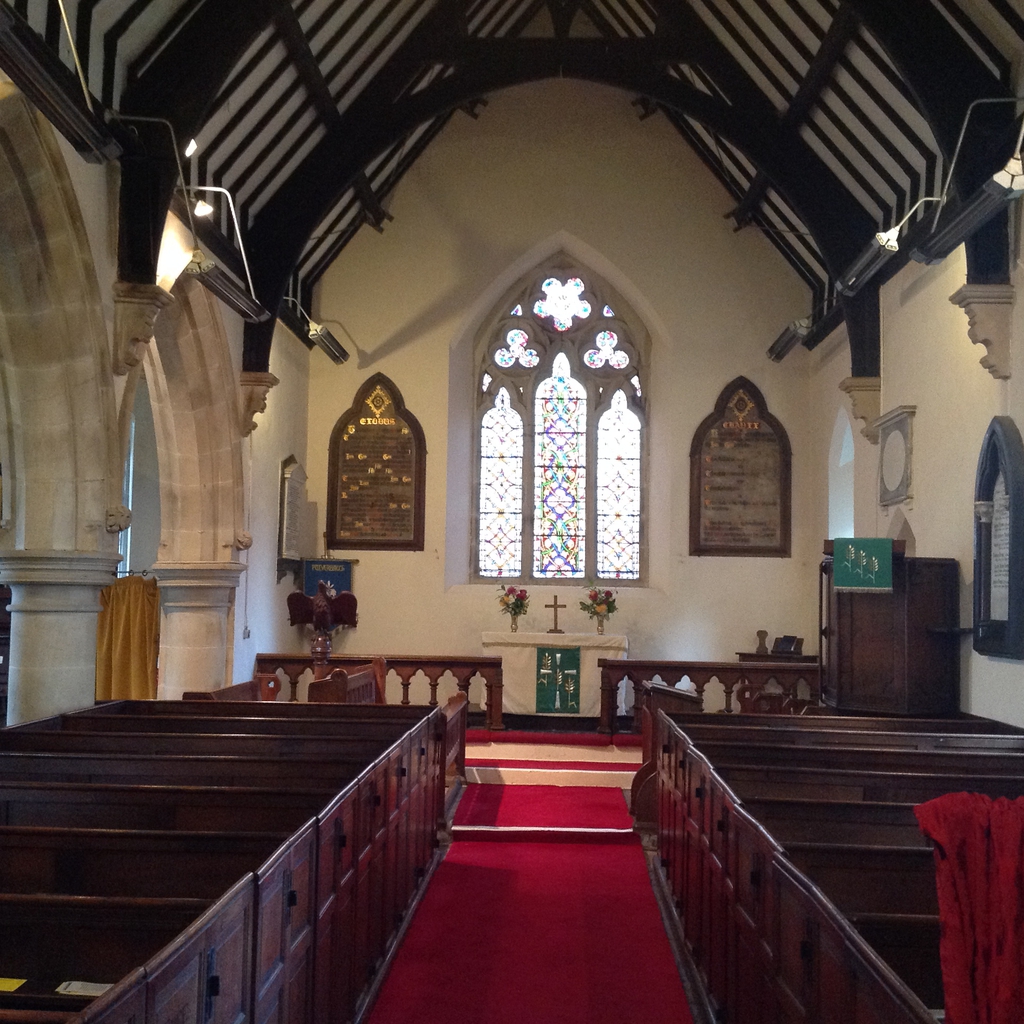 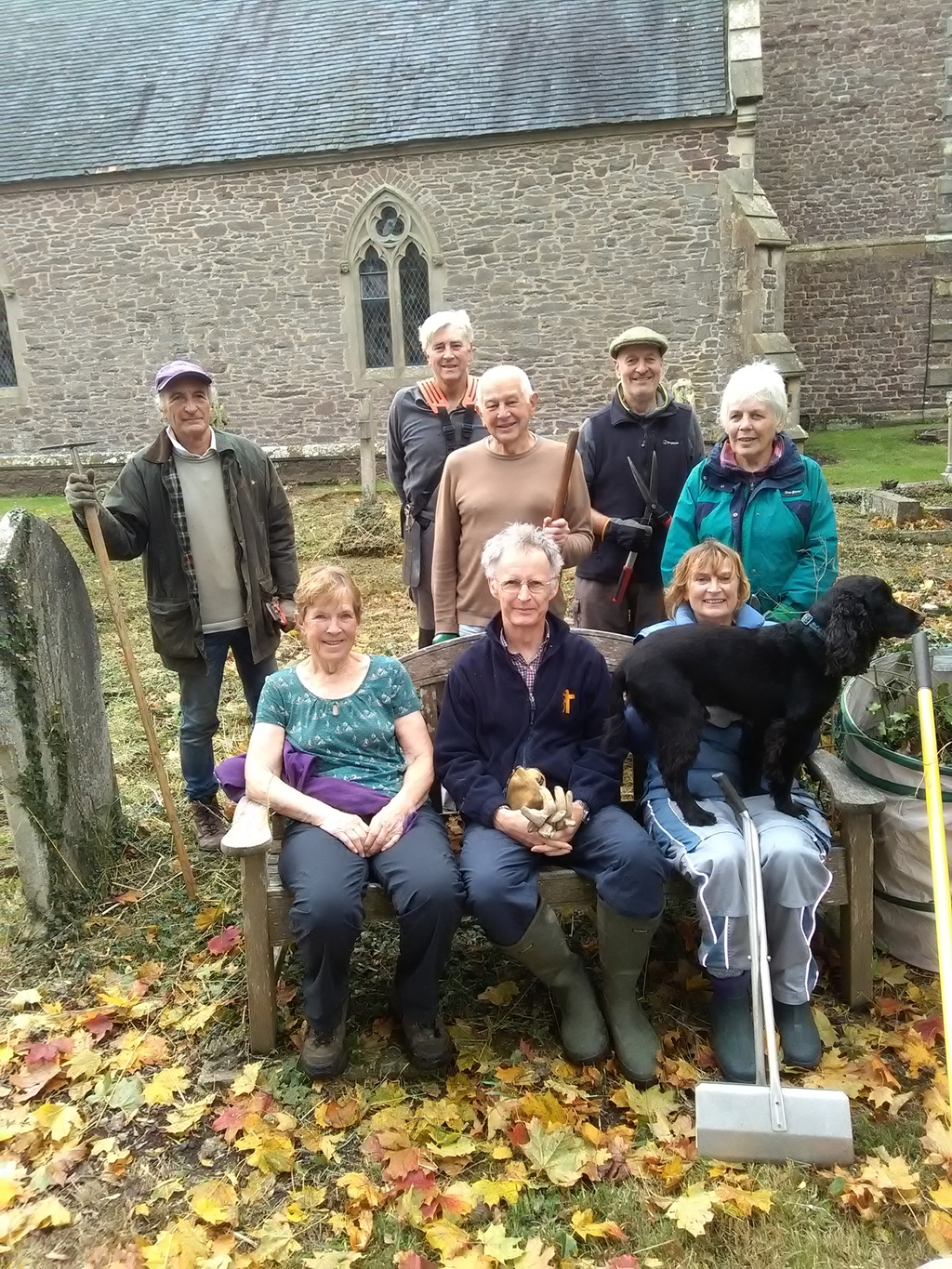 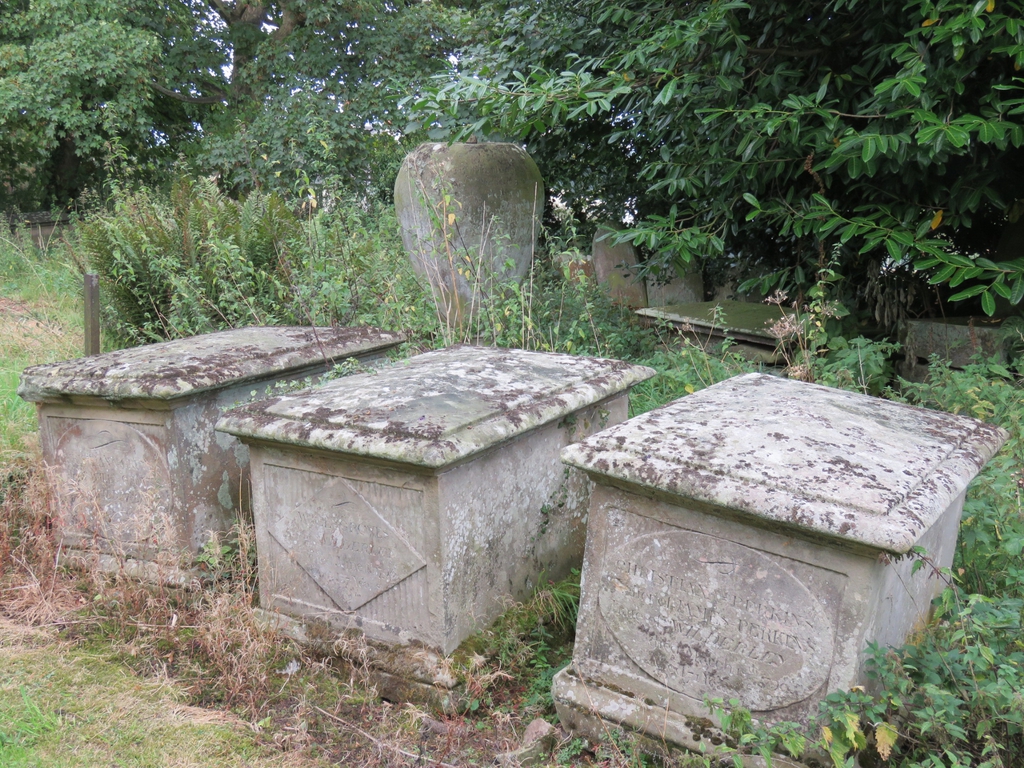 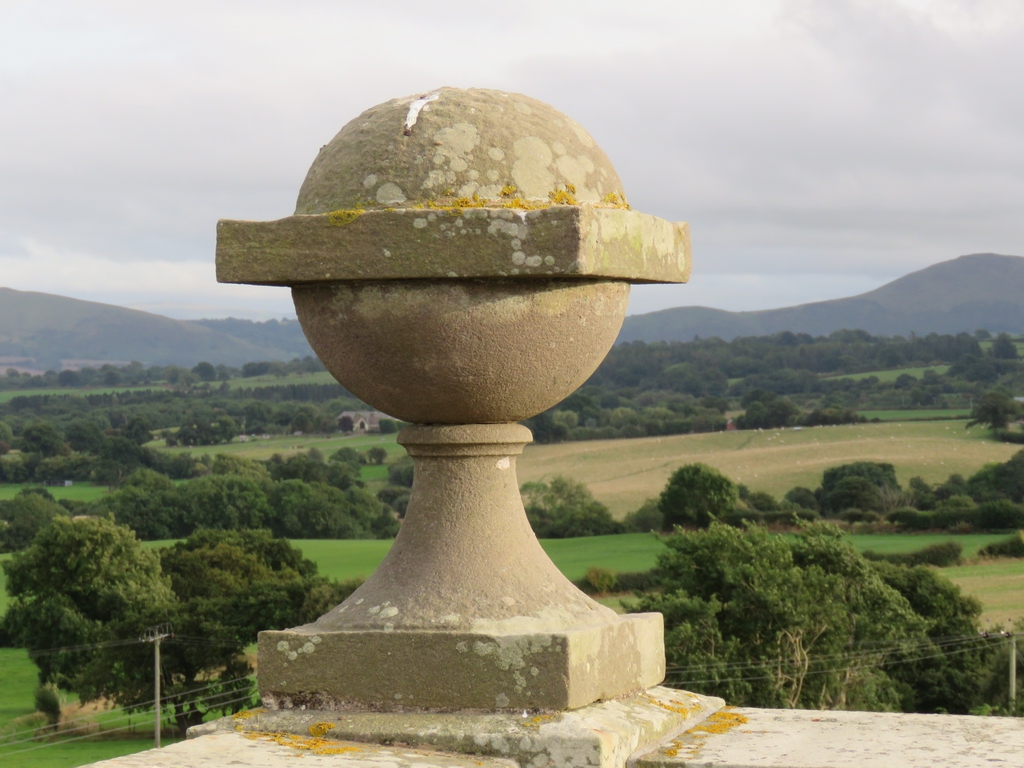 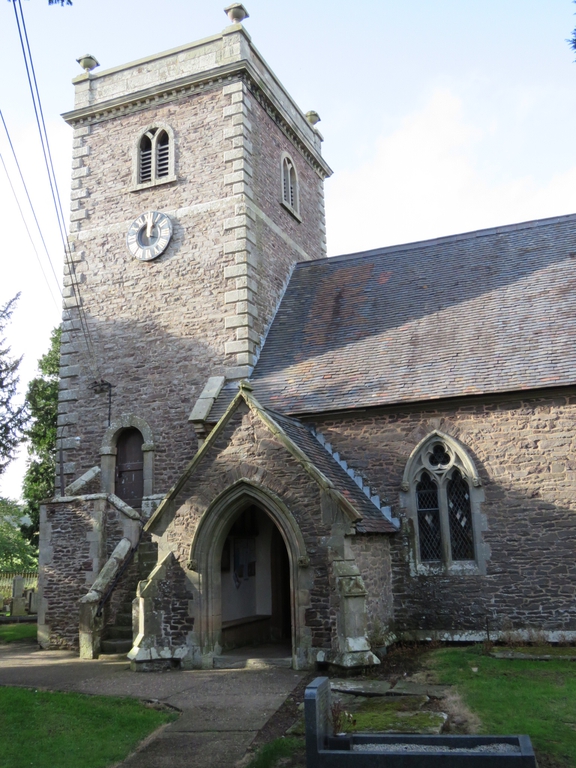 History of church and churchyard

The Church of St Edith occupies a prominent position in the village and is set in an elevated circular graveyard. This would lend support to suggestions that its origins stretch back to medieval or even earlier times as it could have been the site of hill fort.

The church's first known priest was 'John the Chaplain', recorded before 1193 and it began life as a daughter site to Pontesbury before being destroyed by Welsh raiders around 1400. It was rebuilt in the next century and substantially restored in 1773. The present church was rebuilt in 1853, but the west tower dates back to 1773. The tower was built in a classical style and includes a parapet with urns to the corners above a corbelled moulded cornice. On its south side is a clock with painted numerals, possibly also dating back to 1773. It is on account of this fine tower that the church has been designated a Grade II* listed building. The centenary of the rebuilding was celebrated on the day after coronation day in 1953.

The churchyard also contains structures of interest. There is a group of three chest tombs dating from 1790, 1799 and 1809. They are rectangular with moulded plinths and capping. Close by is an urn-shaped tomb of a similar age. It was built in limestone and consists of a large urn on a circular moulded pedestal. The grave of Sukey Harley is to be found in the eastern sector of the churchyard</span>

The church is dedicated to St Edith; there are four Saxon abbesses of that name from Amsworth, Aylesbury, Polesworth and Wilton. There is a dedication to the latter saint at Eaton-under-Heywood, also in Shropshire, so it is possible that the same saint is honoured at Pulverbatch.

At some time in the Middle Ages the church was 'a benefice without care of souls' and was linked to Pontesbury. By 1421 services appear to have been held only at Easter, Whitsun and Christmas, the building having been largely destroyed by the Welsh before 1414. A century passed before it was reconsecrated and then, in 1773, remodelled, and a tower erected. The clock, a 'Rushbury 47' was made in 1775 by Thos. Blakeney.

Box pews installed in 1779 were made from panelling taken from Woolstaston Hall; later alterations included the conversion of the base of the tower into a vestry and, in the 1850s, the rebuilding of the nave and chancel in the 'Decorated' style of Edward Haycock who also built the north aisle. The 'new church' was opened on June 1st, 1853.

The font, described by Pevsner in 'The Buildings of England' as "a big plain octagonal piece, perp, on a heavy moulded foot and stem", was used for a baptism four days later. The choir stalls were not in place though until 1896.

The church possesses a Jacobean chair and there is a remote possibility that the carved inscription attached to a front pew may be pre-Reformation, its contracted Latin verse from psalm 18 probably taken from the Vulgate.

A memorial tablet in the sanctuary refers to the Rev'd William Gilpin and his family. He was rector for 42 years; the present 'Old Rectory' was built to accommodate his large family in 1806. During his ministry Sukey Harley, a local woman, came to prominence. Her story, by one of the Rector's daughters, was first published in 1837 and is re-told in the book 'More than Notion' by J H Alexander (1964), an account of the remarkable Gilpin family. Many visitors come to find Sukey's grave in the circular churchyard.

Yew trees in the churchyard are depicted on two pictures of the church, dated 1653 and 1851.