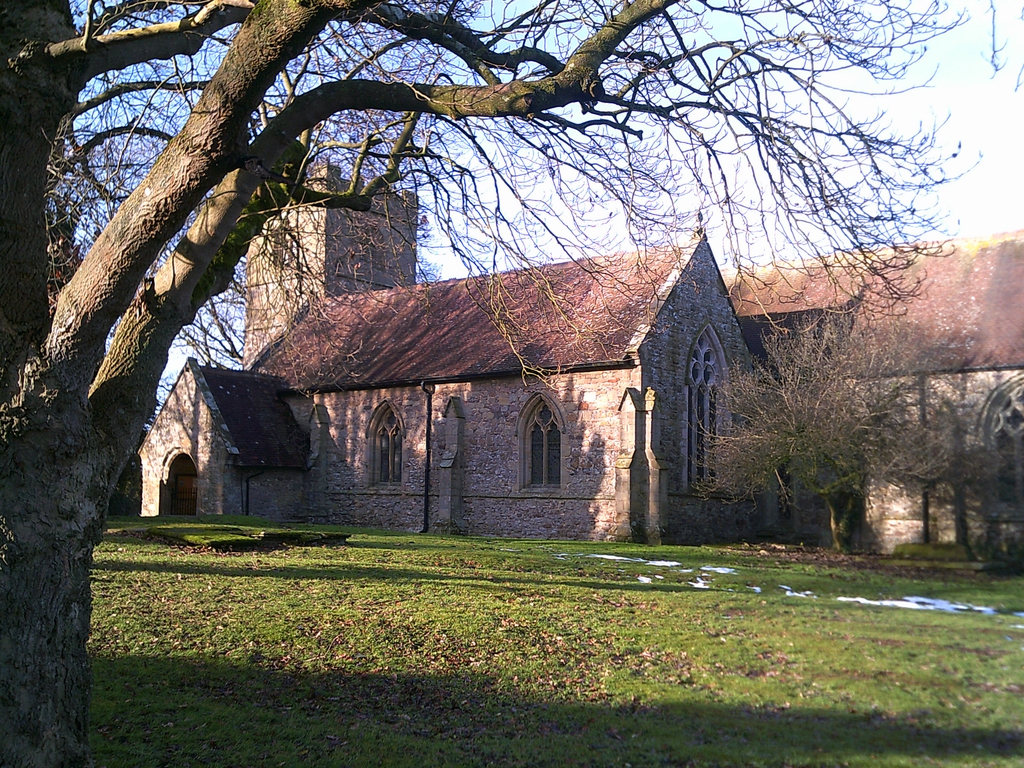 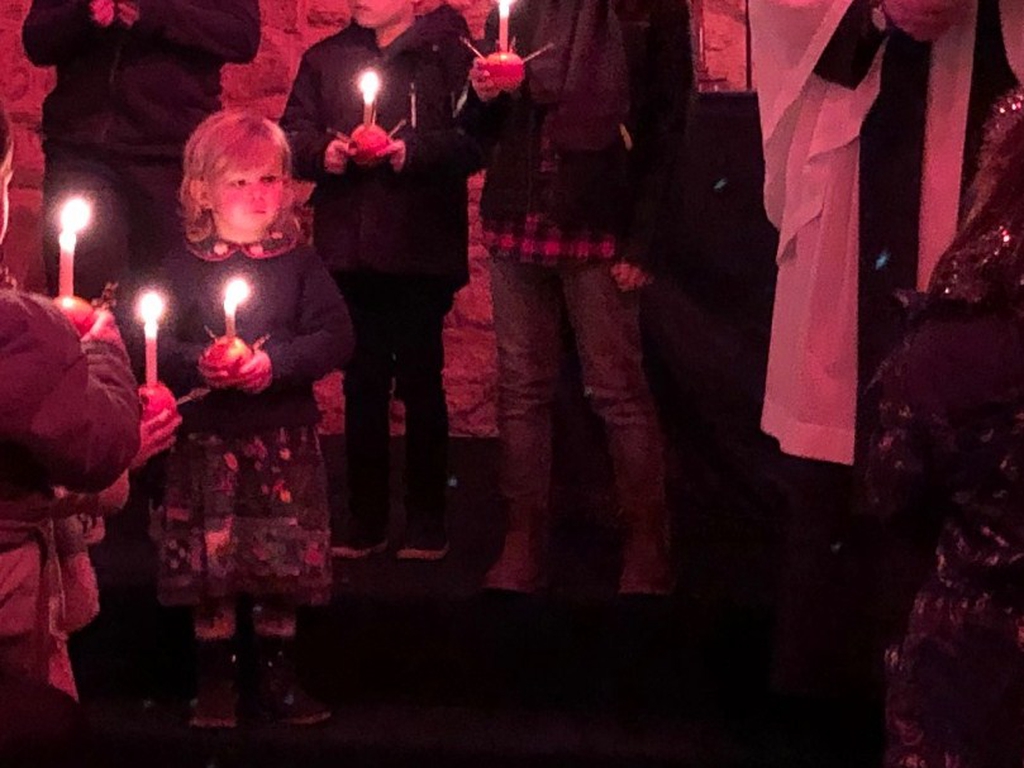 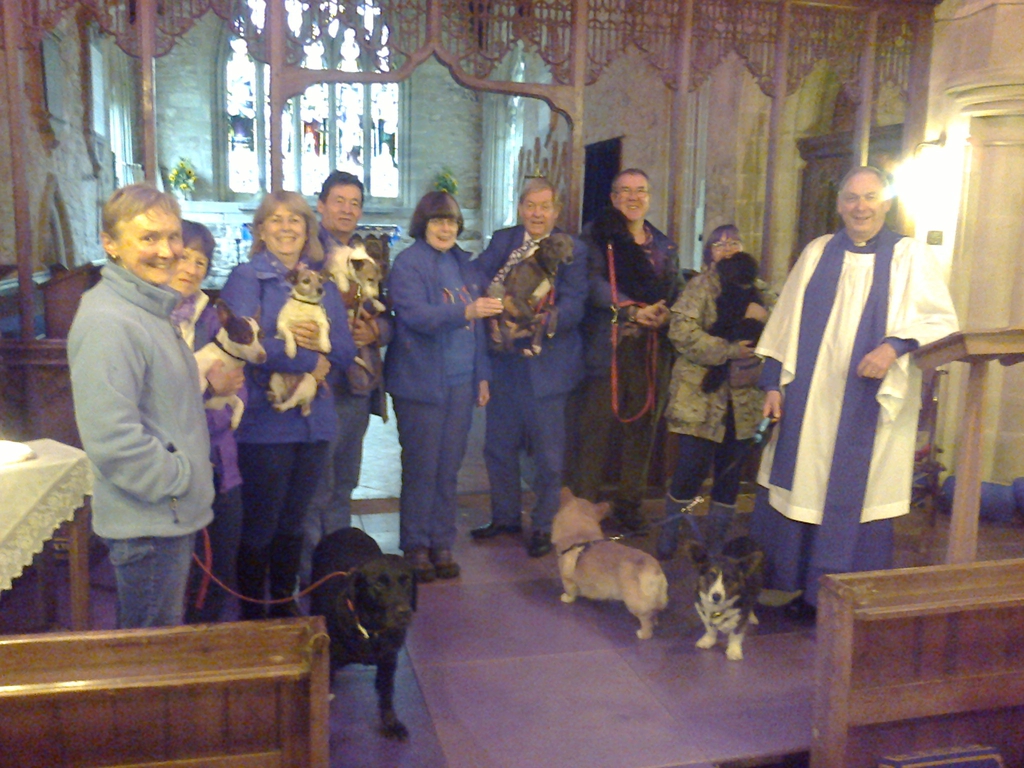 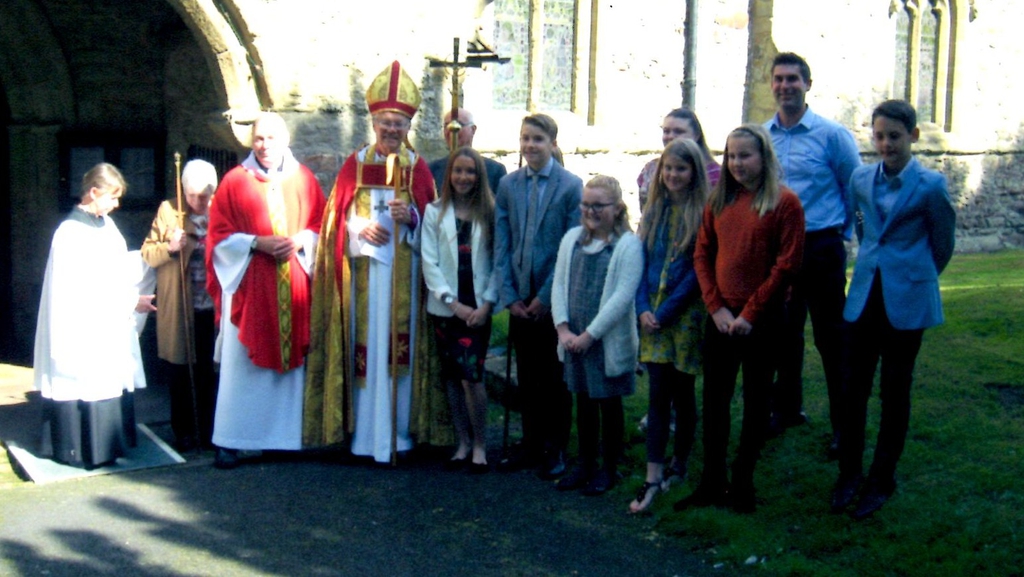 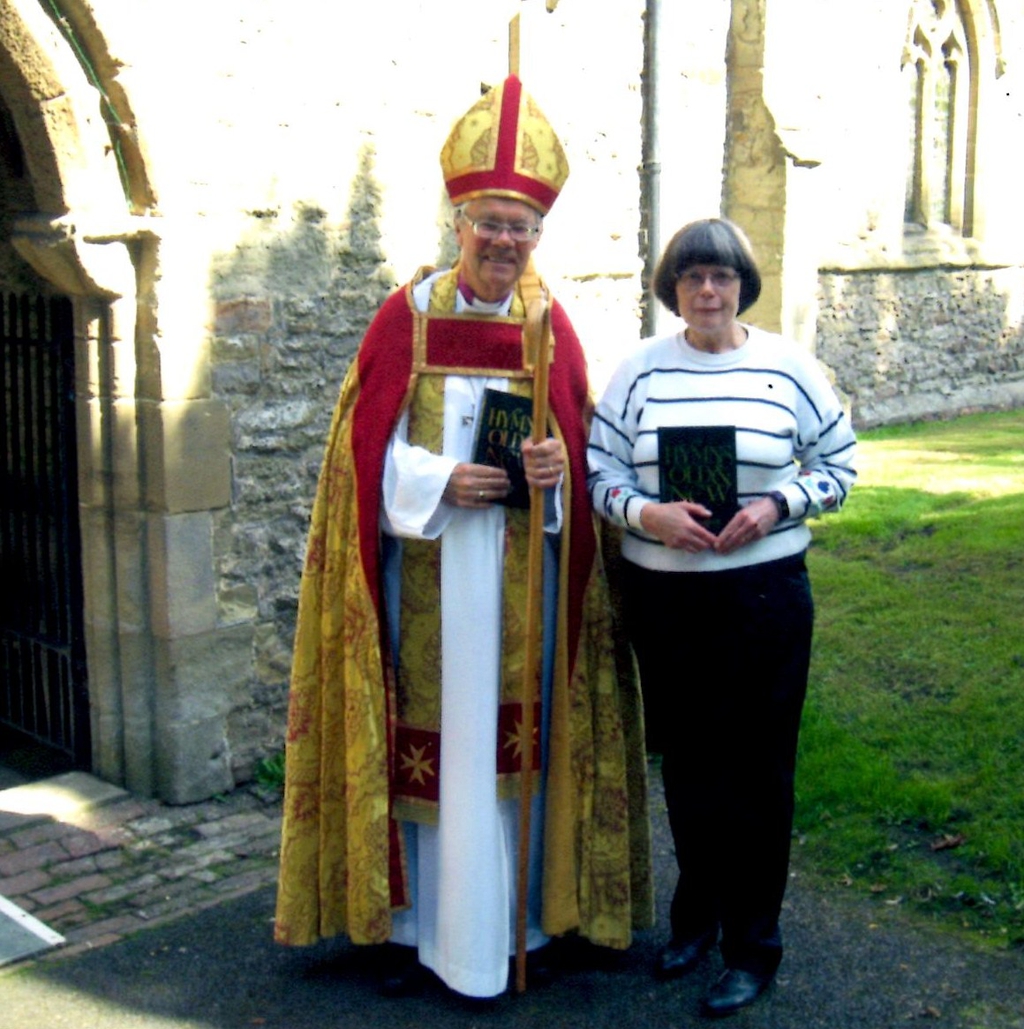 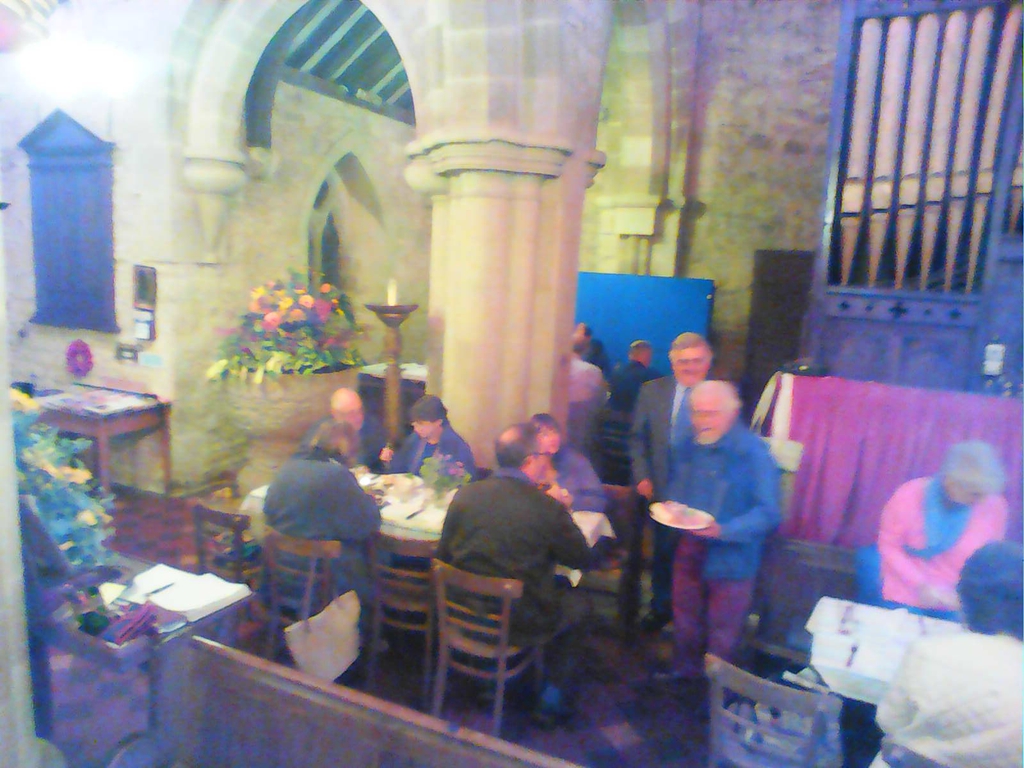 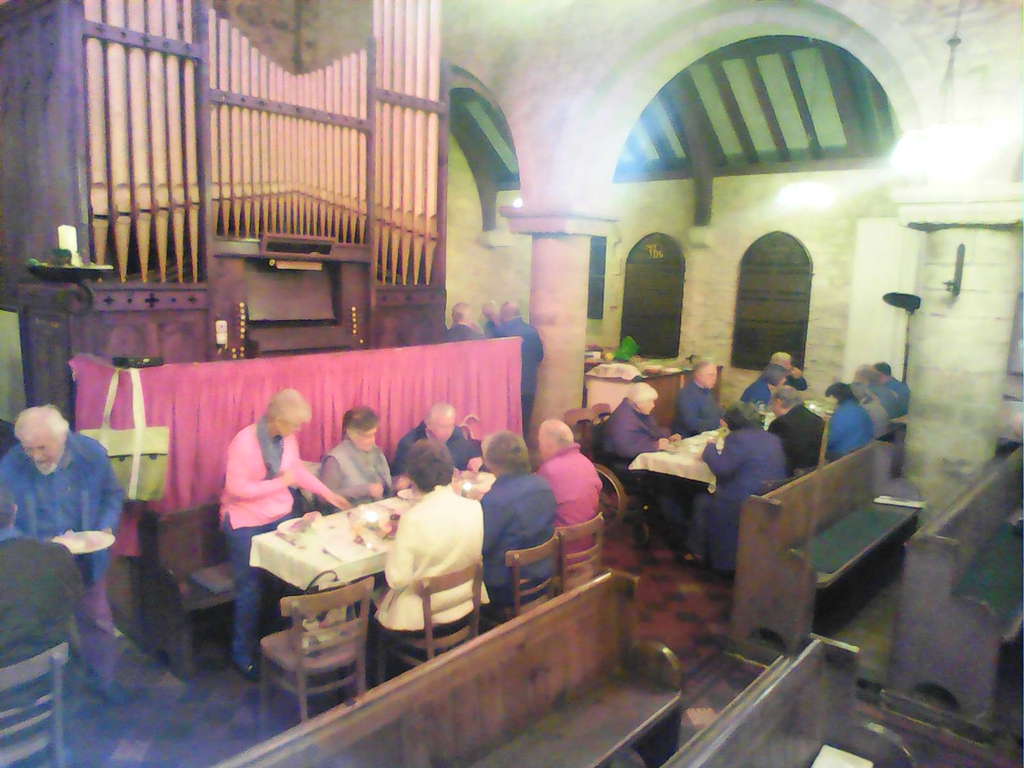 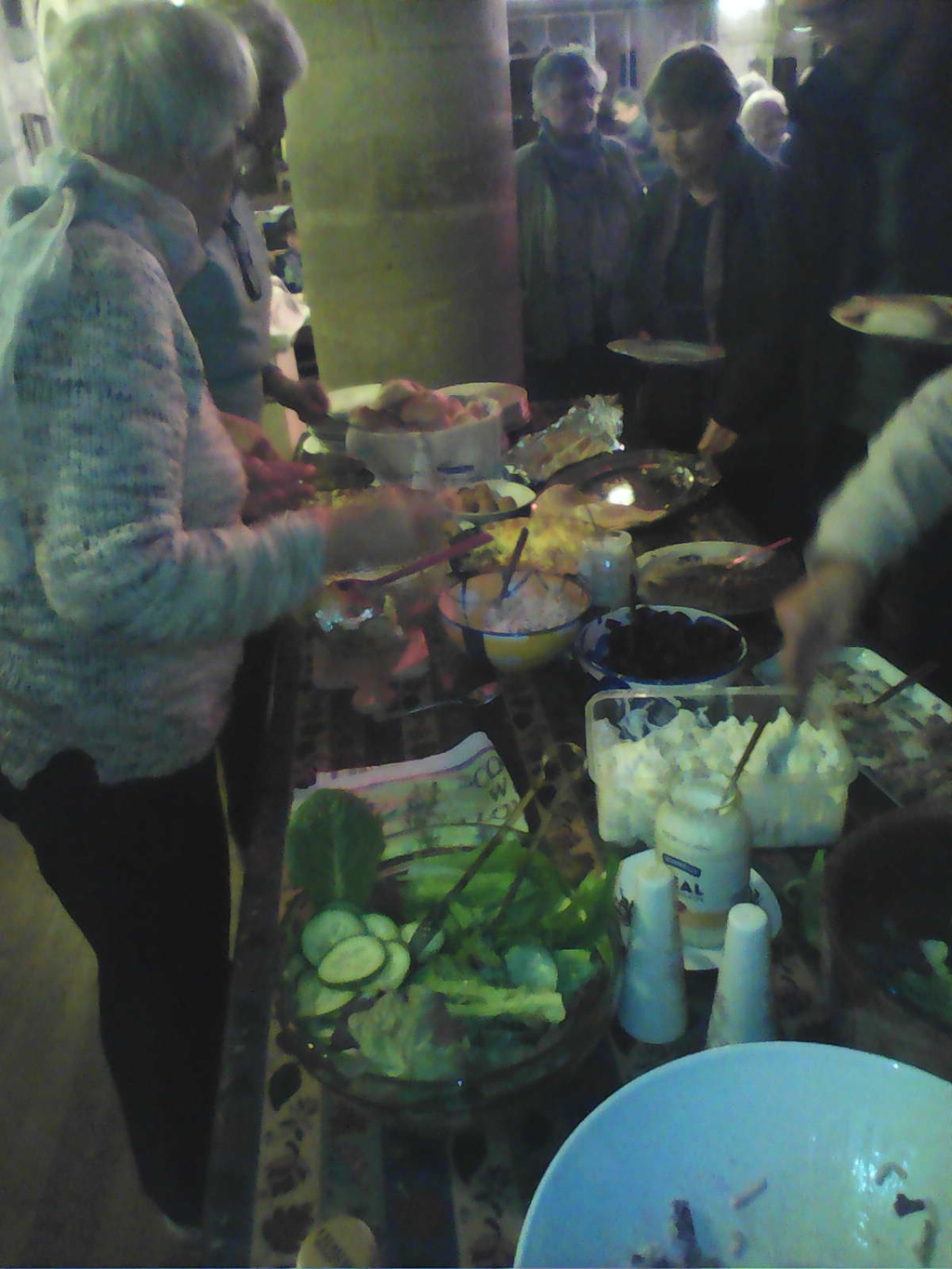 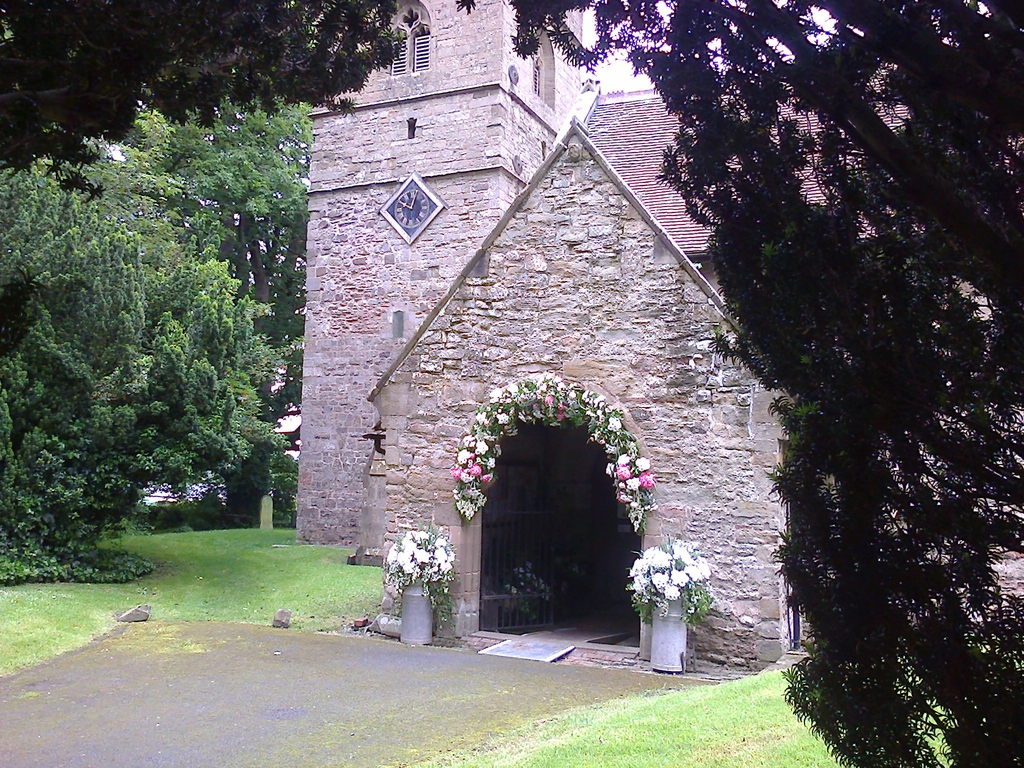 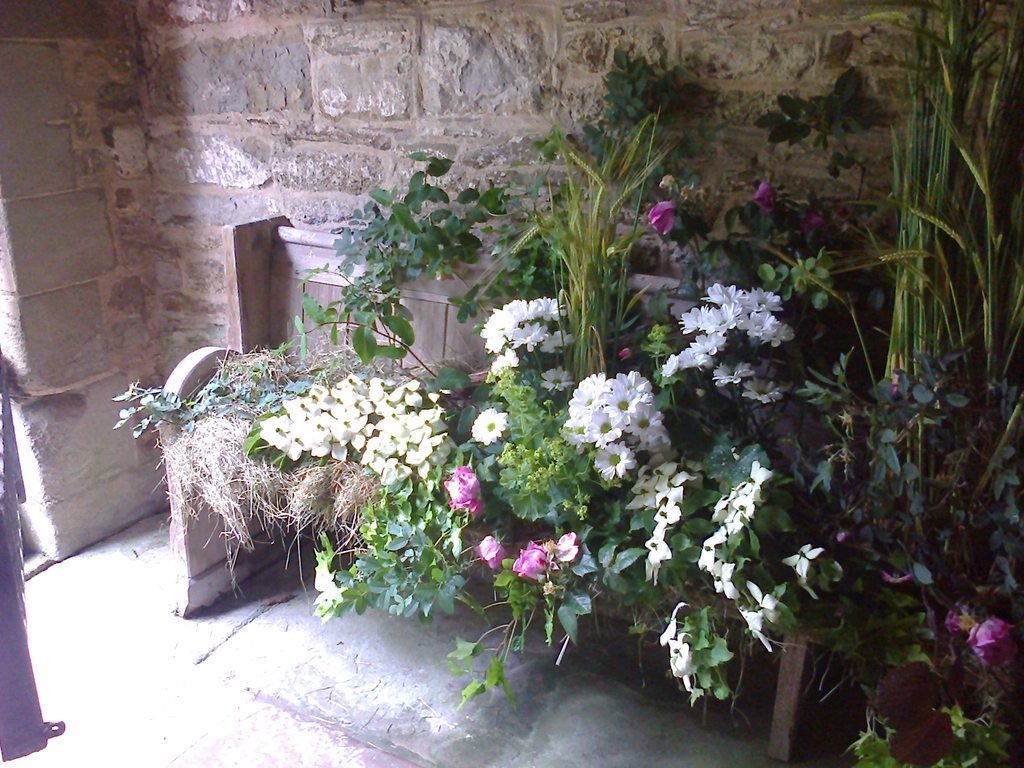 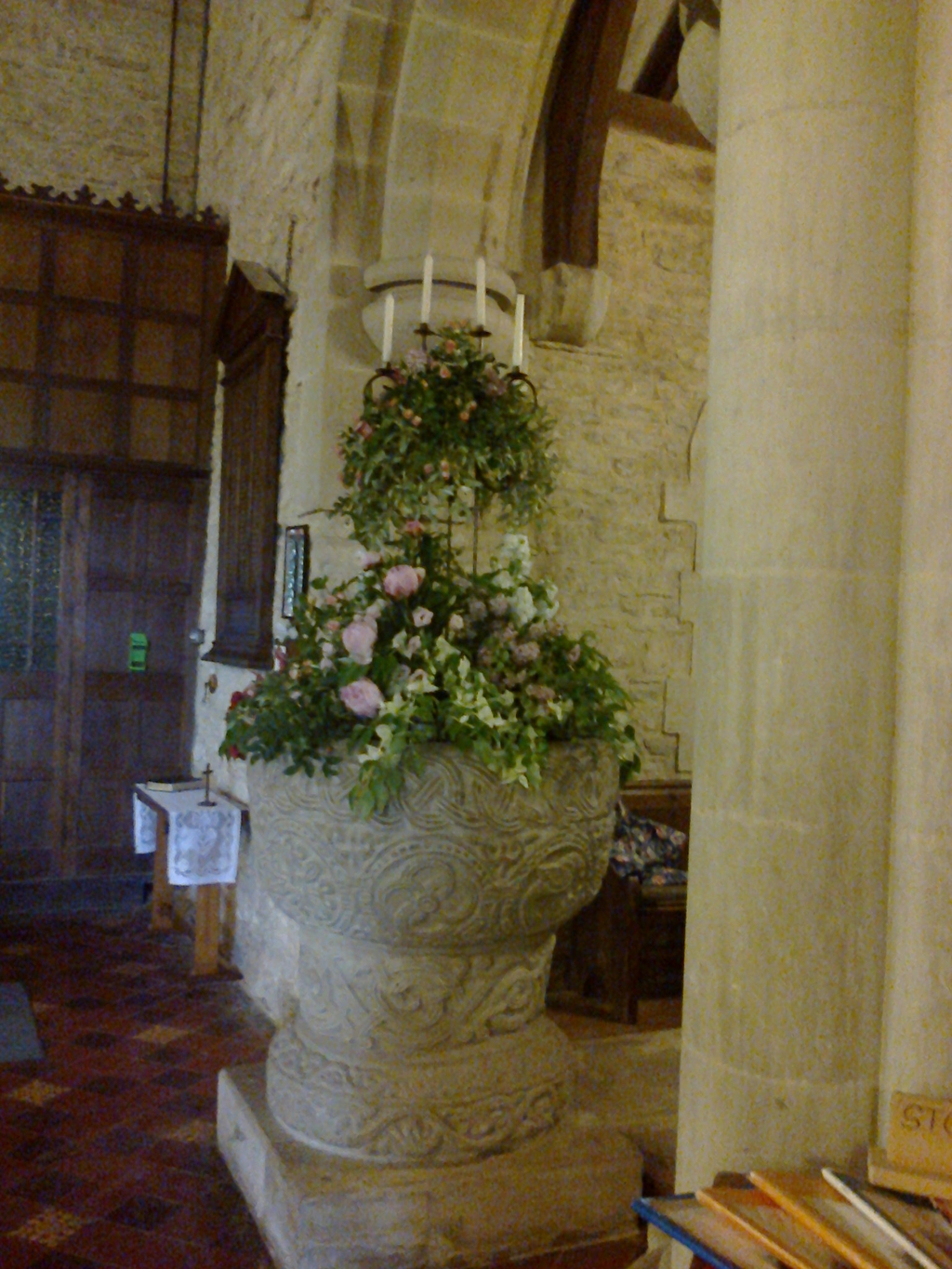 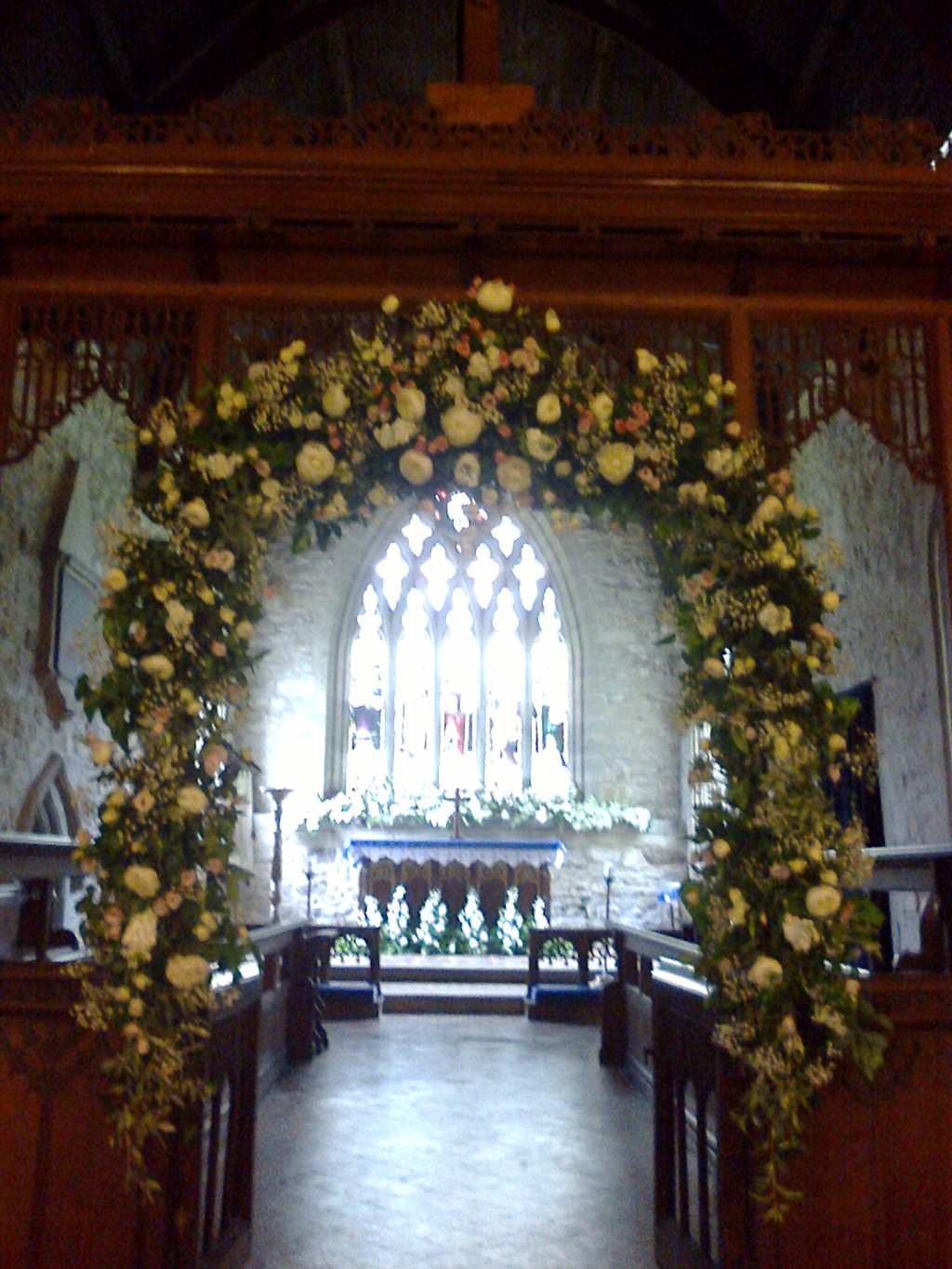 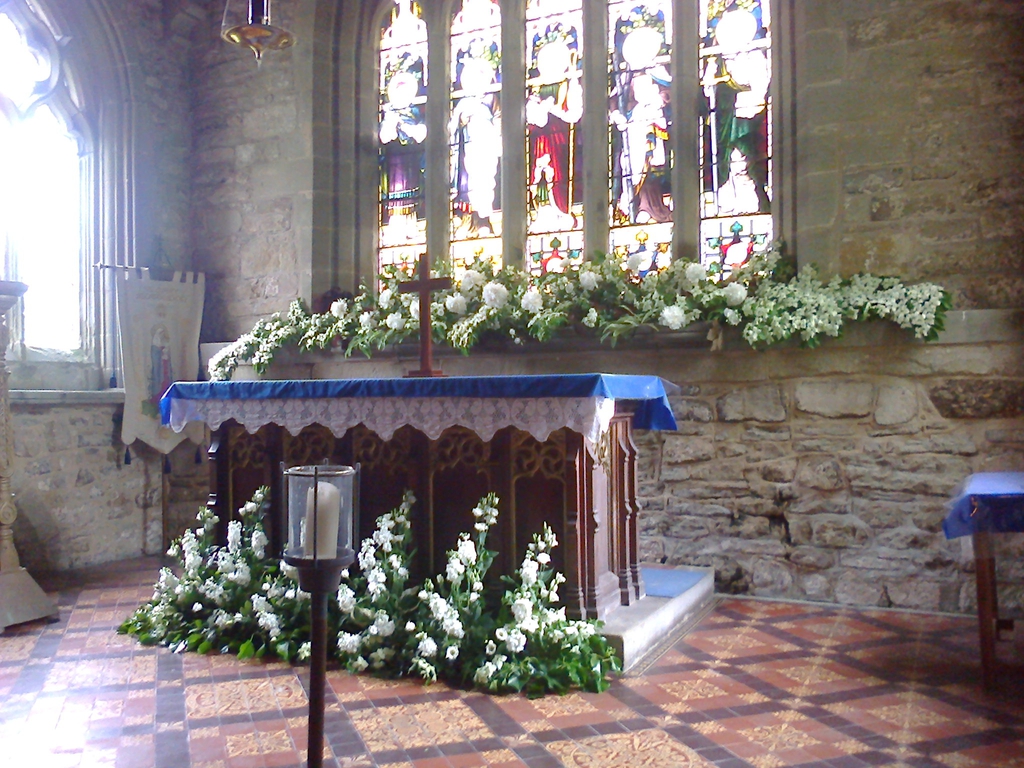 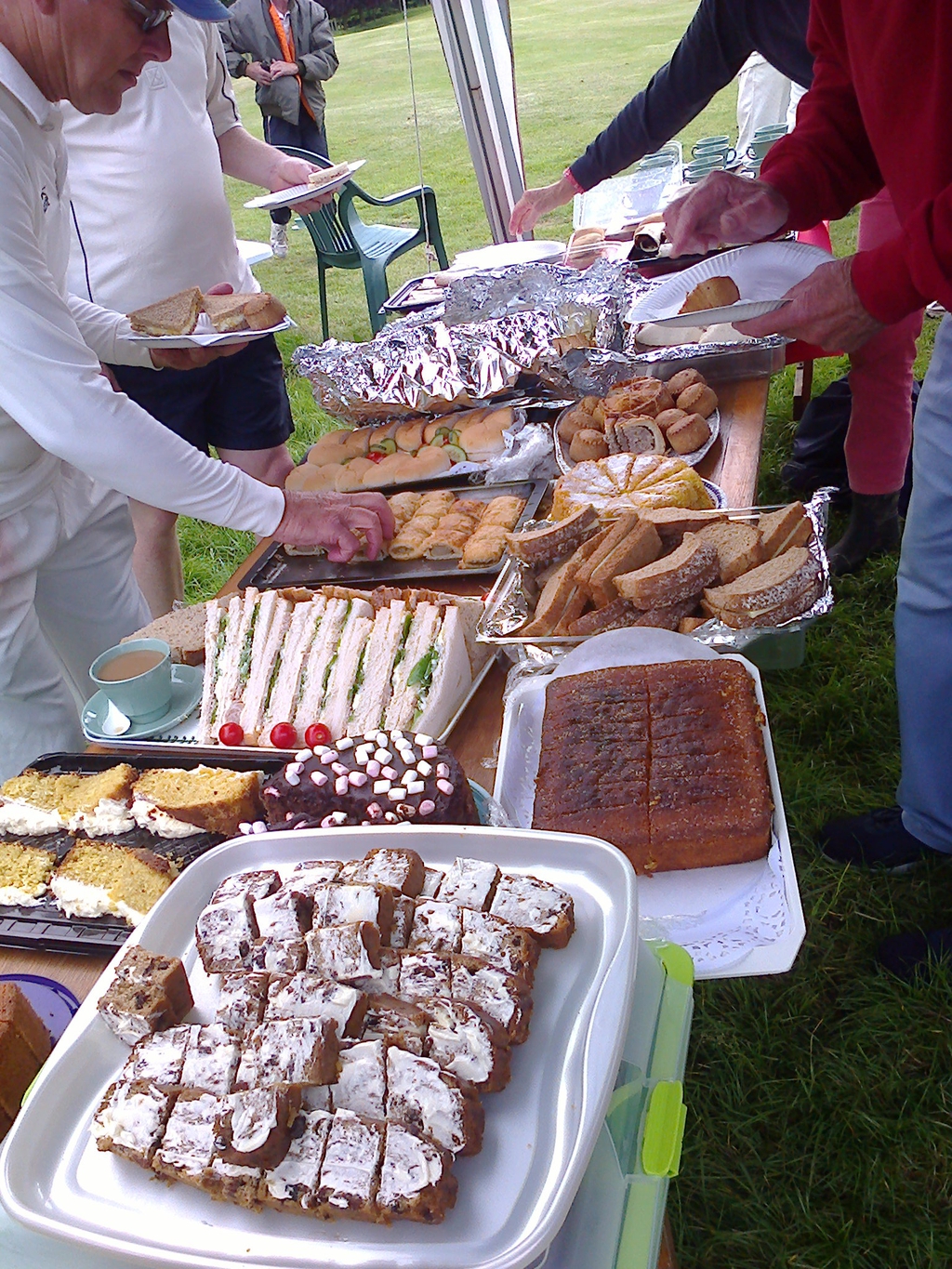 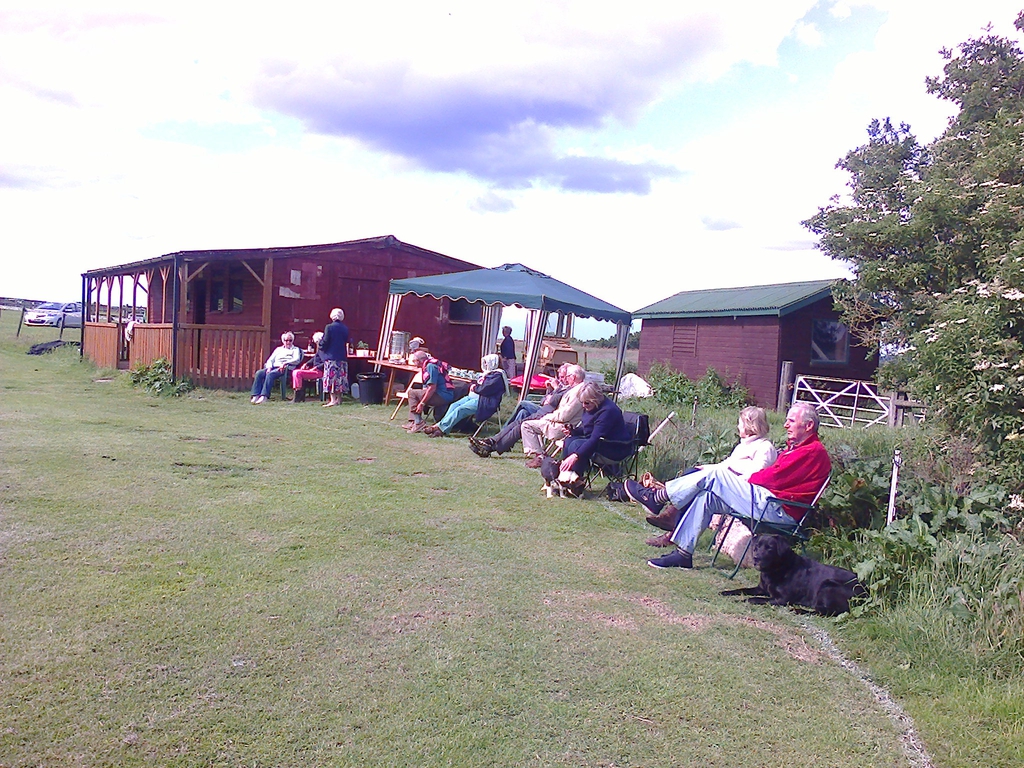 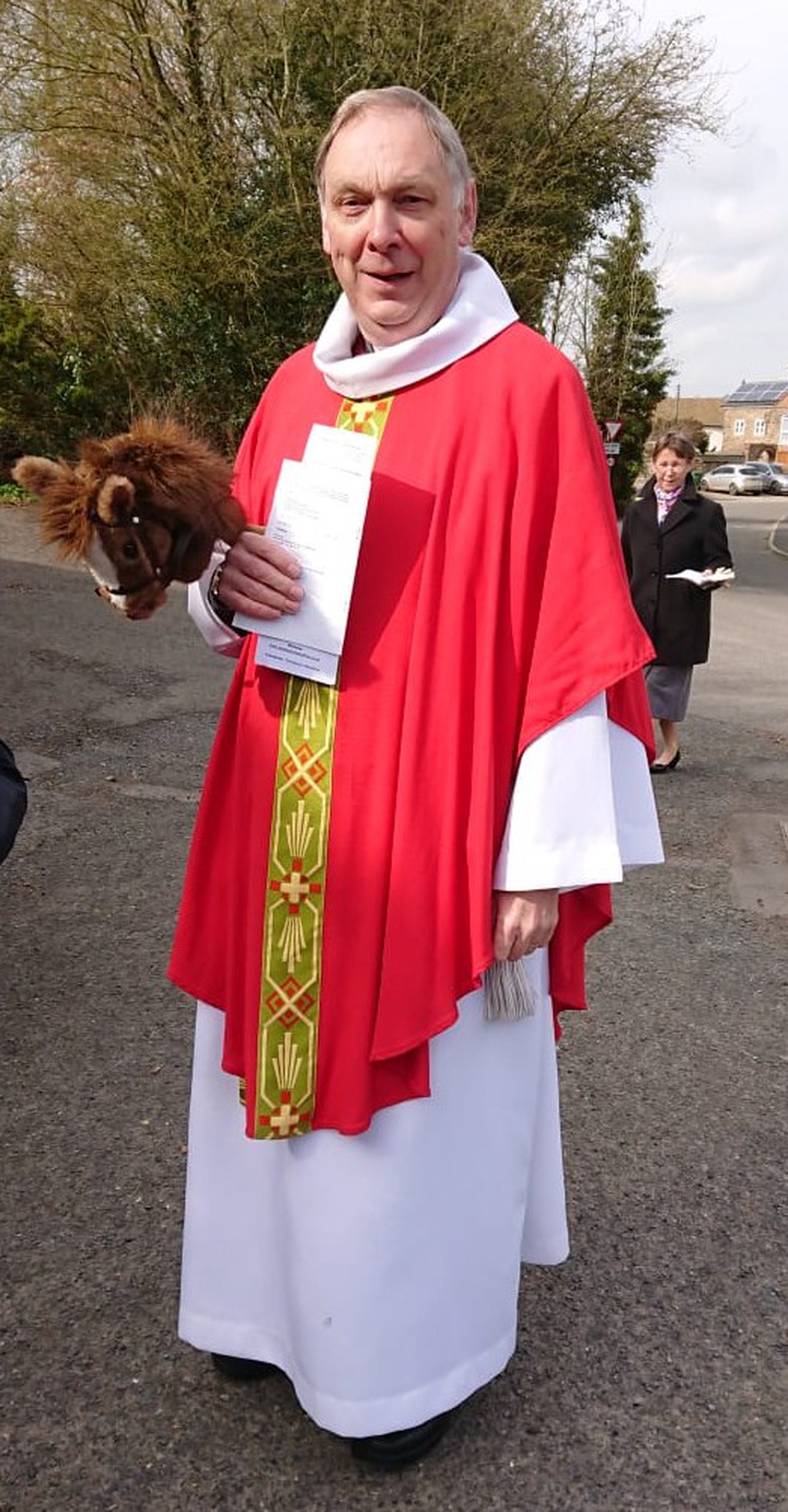 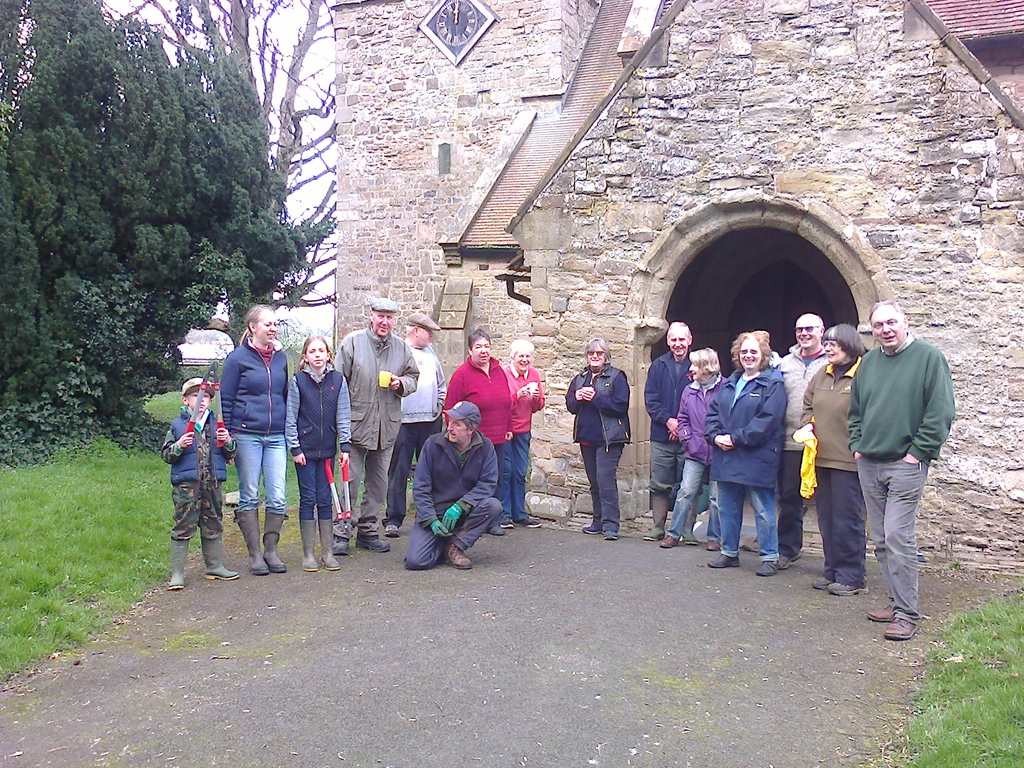 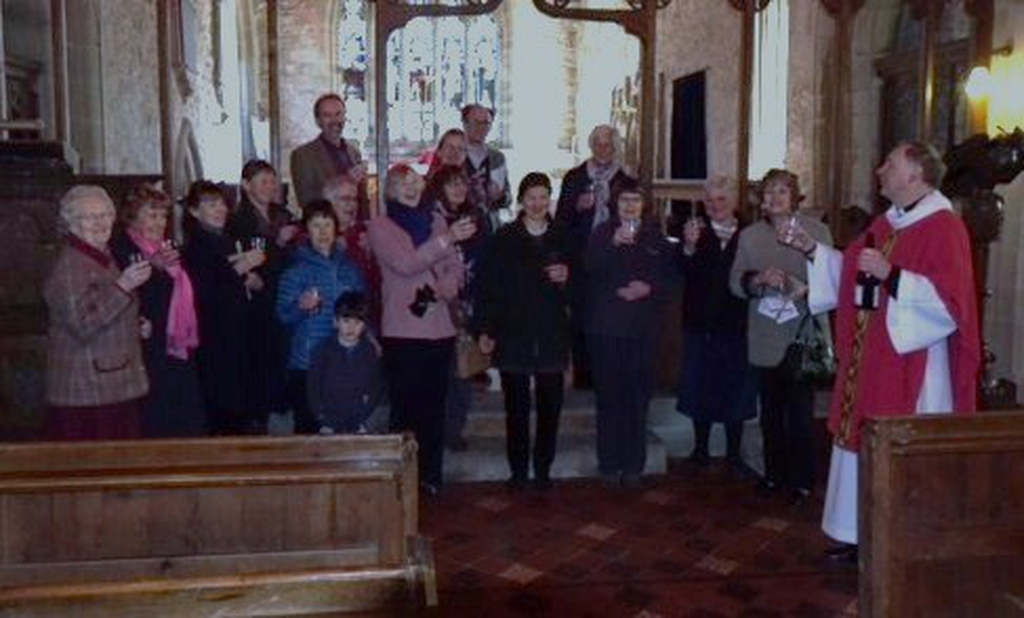 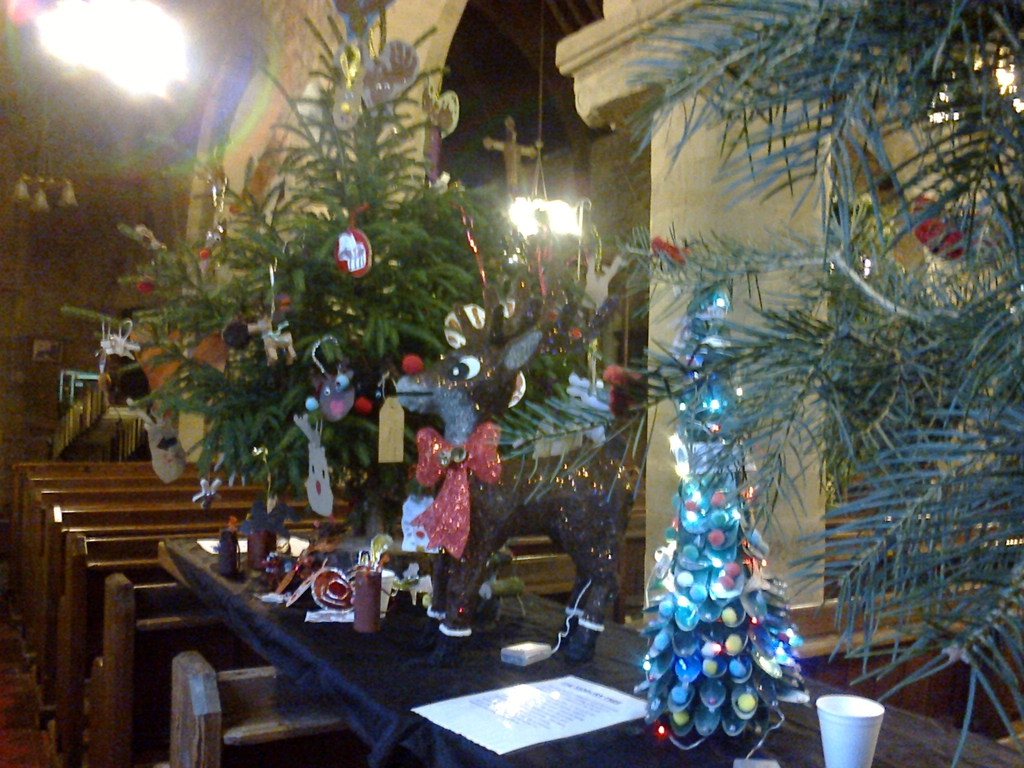 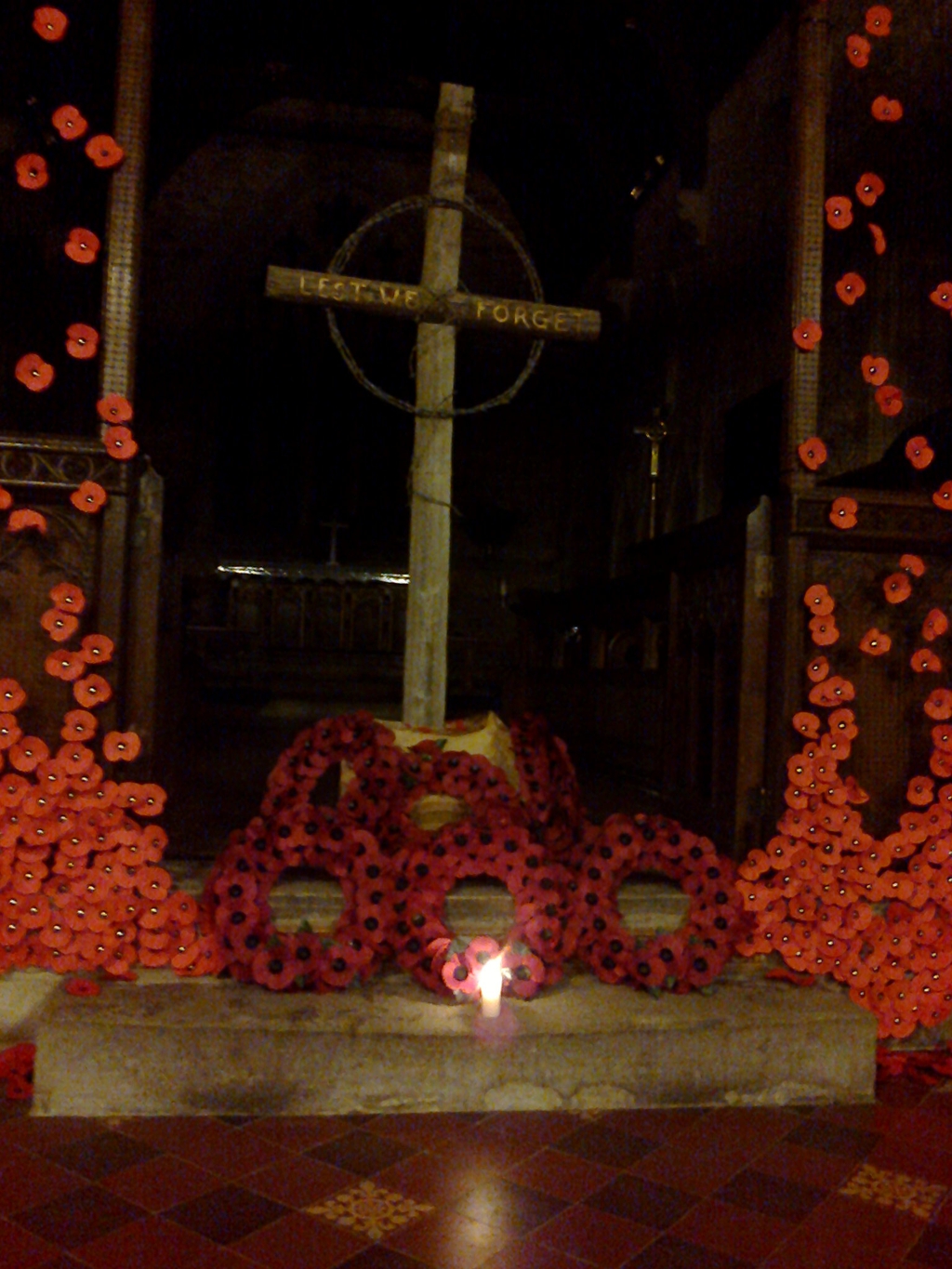 Stottesdon: St Mary
Services and events
News and notices
About us
A Bible Story for younger people
Arranging a Wedding
Christening - celebrating a new life
Confirmation 2019
Funerals - thanksgiving for a life completed
SAFEGUARDING
Stottesdon at the Time of Domesday
This Week's Pew Sheet
Wheatland News
Find us
Stottesdon, KIDDERMINSTER
Get in touch
01746 718127
Facilities
More information
Social
Edit this church

Stottesdon at the Time of Domesday

The Domesday Book record for the Manor of Stottesdon in 1086 shows that it was a place of some importance. Before the Norman conquest it had belonged to Edwin, earl of Mercia. He and his brother Morcar, earl of Northumbria, were grandsons of earl Leofric, husband of Lady Godiva. Yes, that Lady Godiva!

Edwin and Morcar were not at Hastings, having fought in two hard engagements with Harald Hardrada and Tostig in Yorkshire, and at first submitted to William of Normandy. But they revolted in 1068, and forfeited their lands. By 1086 Stottesdon was part of the holding of Roger of Montgomery, earl of Shrewsbury, a cousin of King William. He, in effect, owned Shropshire as one of the great Marcher lords defending conquered England against Welsh incursions.

The estate here consisted of 9 hides of land, equating to something like 250 acres, besides seven outlying parcels of land. It was worked by eighteen villagers and five smallholders who were all tied to the land and by six freedmen. Bearing in mind that this was a count of heads of families, this could have been a population of around 150 people.

In addition was the church: few churches are recorded in Domesday Book, but we know that St Mary's was there before the Normans arrived because of the lovely Saxon work there is incorporated in the west tower. Earl Roger had founded a new Benedictine Abbey in Shrewsbury in 1083, dedicated to St Peter, and endowed it with property. Among the property was Stottesdon church, together with another two and a half hides of land (about 75 acres) at Duddlewick, Hinton and Prescott. With the church and its land went another ten villagers.

There was a mill in the manor - Prescott Mill, perhaps? - and some woodland. The value for tax of the whole estate had been £20 before the Norman conquest, but by 1086 had fallen to £10. This may indicate that the village had been affected by the rebellion of Edric Silvaticus (known often as 'Wild Edric'!) who raised a revolt against the Normans in Shropshire and Herefordshire in 1069-70 supported by the Welsh. In the reprisals after the revolt was put down, manors were damaged, and there is a whole list of Shropshire properties whose value went down between 1066 and 1086.

Earl Roger died in 1094, as a monk in the monastery he had founded in Shrewsbury, and left his English lands to his younger son Hugh. Hugh was killed by marauding Vikings whilst on a military excursion to Anglesey, and his lands and title were inherited by his elder brother Robert of Belleme. He, in turn, forfeited all his English possessions after an unsuccessful revolt against Henry I.