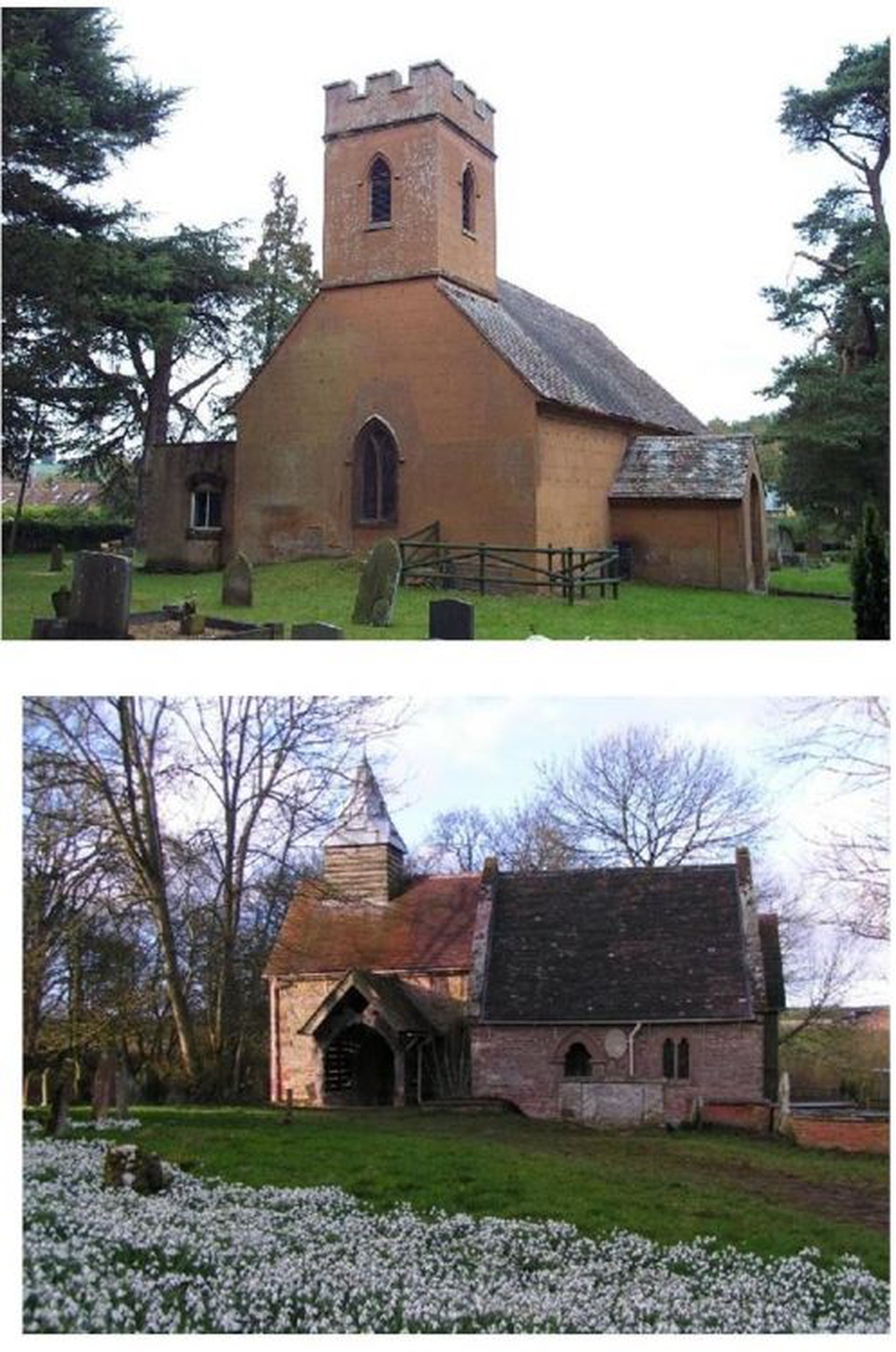 The parish is known as Monkhopton with Upton Cressett.  Access between the two is only a cart track and the direct road (very narrow lane!) is from Morville.  St Michael’s Upton Cressett no longer has services and is in the care of the Churches Conservation Trust.

Monkhopton's 12th century church, St Peter's, serves a small hamlet of 86 people. The land is all within one estate but is rented out to other farmers. It is about six miles west of Bridgnorth, the nearest shopping centre.

St Michael’s Church stands in the grounds of Upton Cressett Hall. Originally 12th century, but largely rebuilt in mid 19th century, it is now in need of substantial renovation. Predominantly the parish (population 2001=183) is very rural with many scattered farms.