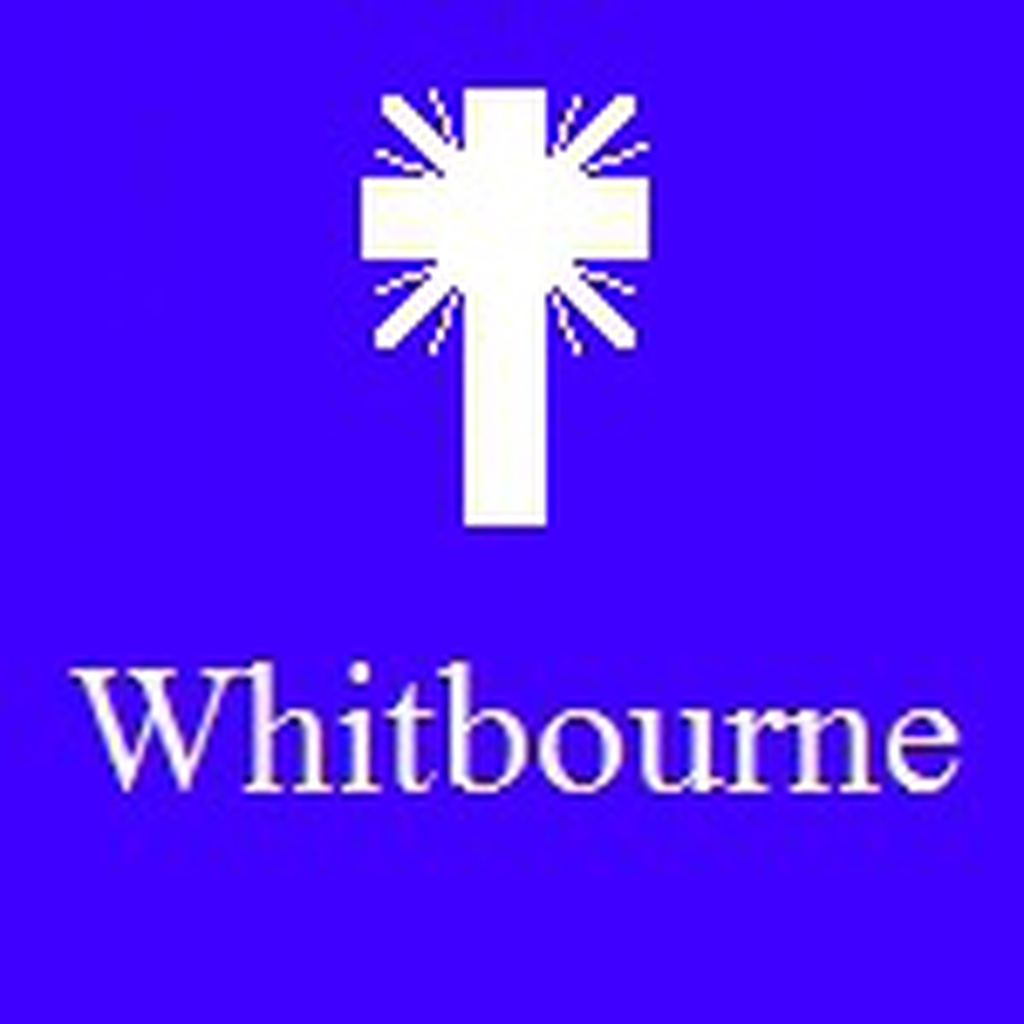 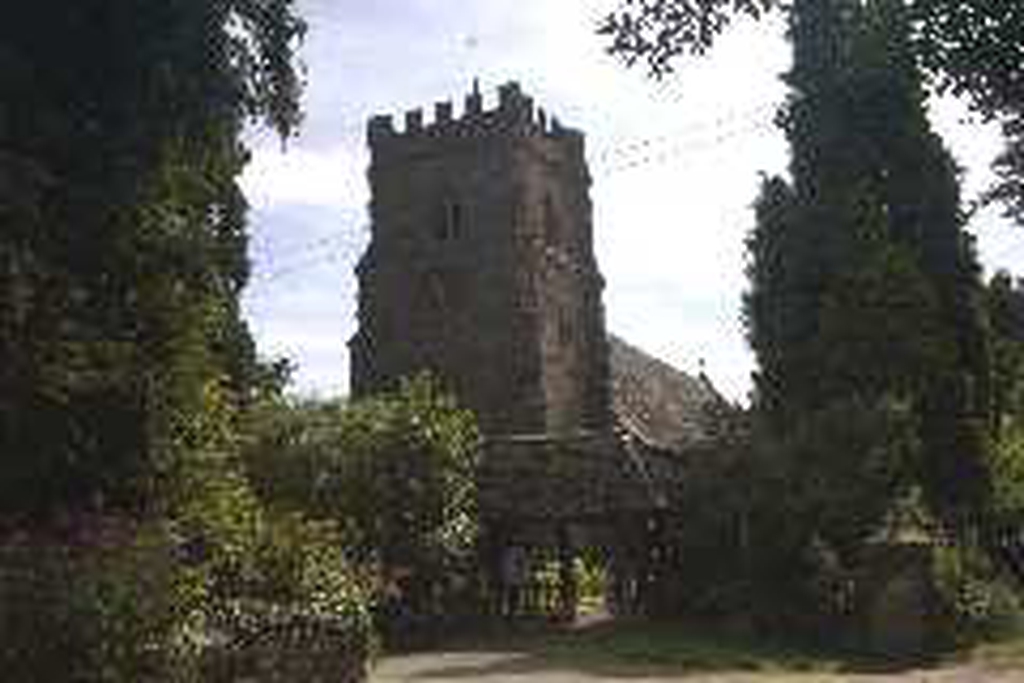 Whitbourne itself is just one of a group of six former parishes which make up the Parish of Greater Whitbourne. There are four churches still in use and lovingly cared for, but the one at Wolferlow has now been made redundant.

The parish is situated in beautiful countryside in the North East of the County of Herefordshire. Bounded on the East by the River Teme and on the South by Bringsty Common, the western part consists of sparsely populated farmland, while Whitbourne itself is a large village, many of whose inhabitants are connected with farming, and some of whom work in Worcester or Birmingham.

Please visit the parish home page at http://www.whitbourne.org.uk where all details and contacts can be found.

This is a family-friendly non-eucharistic morning service, designed to be suitable for regular use and for a variety of contexts. Derived from a New Patterns for Worship sample format.