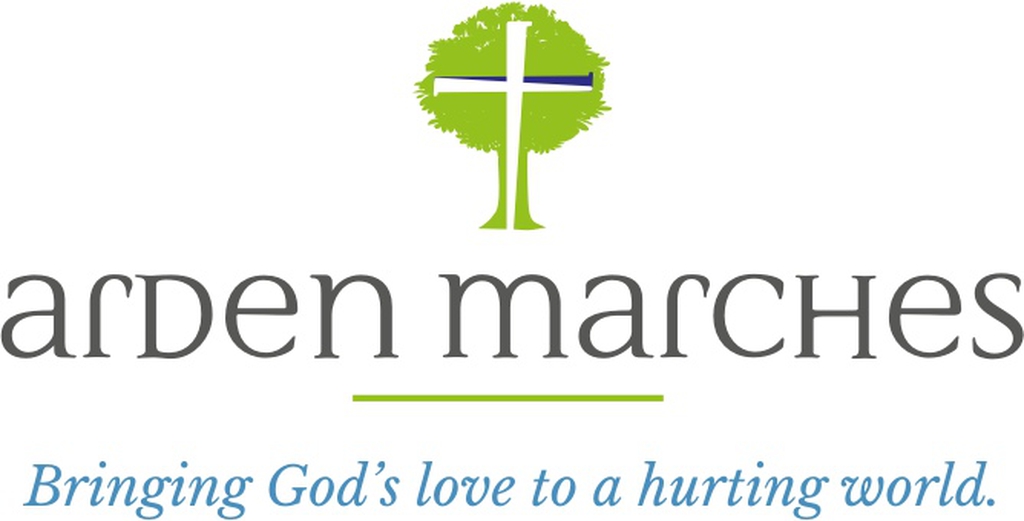 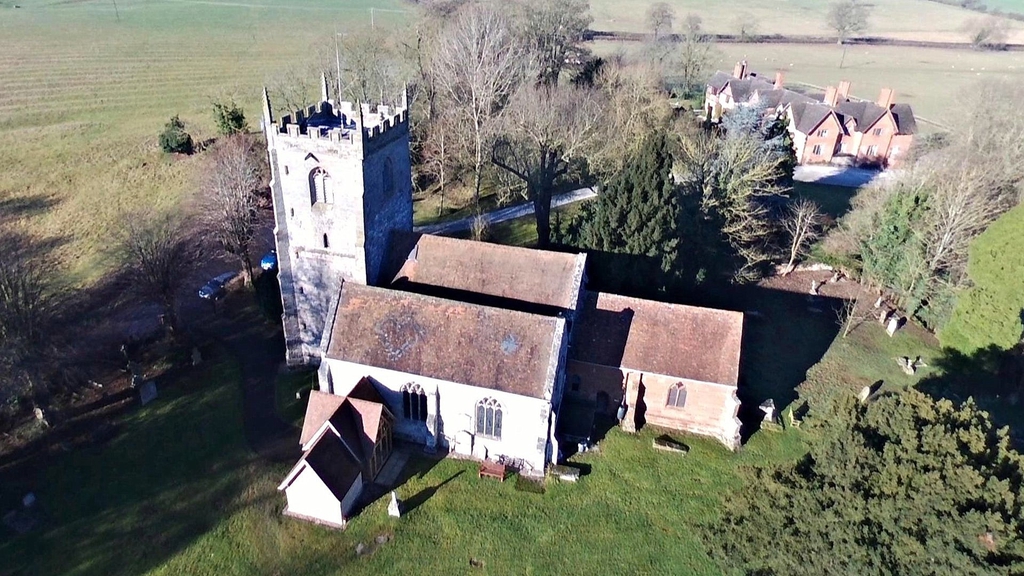 The Church of the Nativity of the Blessed Virgin Mary

Studley began as a Saxon village around the River Arrow. There is a priest at Studley mentioned in the Doomsday Book. This means that there was probably a wooden Saxon church on the site of the present Norman stone church, which was founded around 1105. A late Anglo-Saxon axe head was found in the churchyard in the 1950s.

From the Middle Ages the village of Studley gradually migrated to its present site around the Icknield Way, now the A435. There is no documentary evidence for why the population shifted. Theories include the Plague or flooding from the River Arrow.

In the 19th Century there was still an inn opposite the church, and a number of scattered cottages, all known as Church End. Now only the church and the manor (on the site of the Norman castle, seat of the Corbucion family) remain. This has given the church an exceptionally tranquil setting.

The church was restored in 1888 and again in 1935, when the 12th century window in the north wall was discovered.

The current Restoration began in 1990. So far the tower and all roofs have been renewed. The church has been completely rewired and redecorated. During the 1997 redecoration the wall paintings were surveyed. Considerable traces were found of medieval paintings, but were too fragile to leave exposed. The windows remain to be restored. The church is listed as Grade 2*. The building is an unusual mixture of styles, with many architectural puzzles.

The style of worship at Studley church is rich in its variety, attracting a large congregation. All ages and needs are catered for in the mix from quiet, reflective services to lively all age gatherings. Details of our services are on the weekly news sheet and the church diary page of this website.

On Sunday all are welcome to our 8am or 10am services