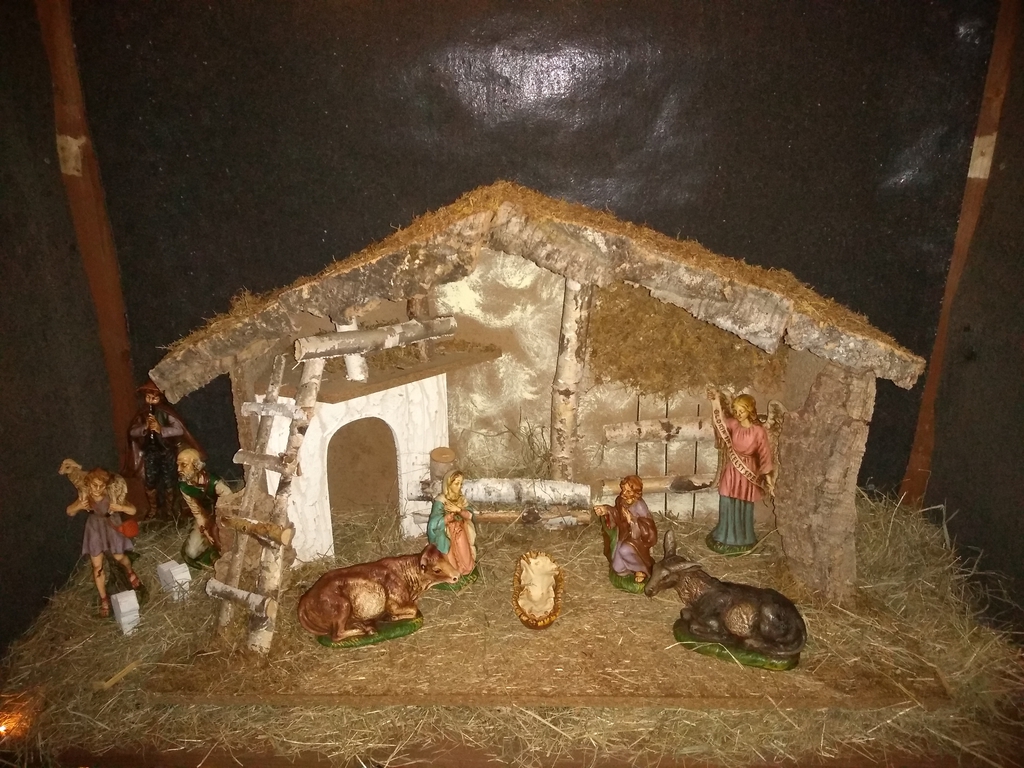 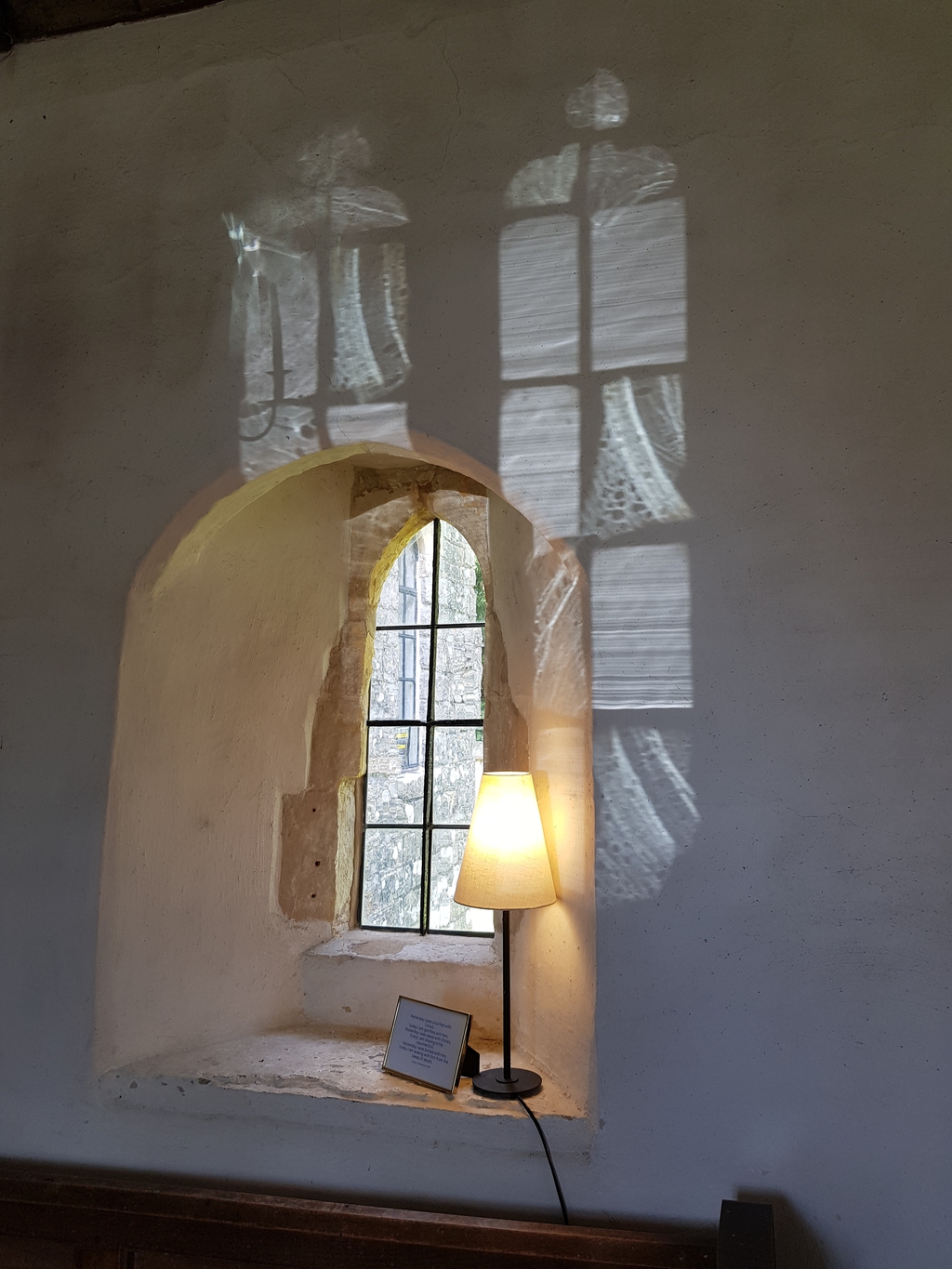 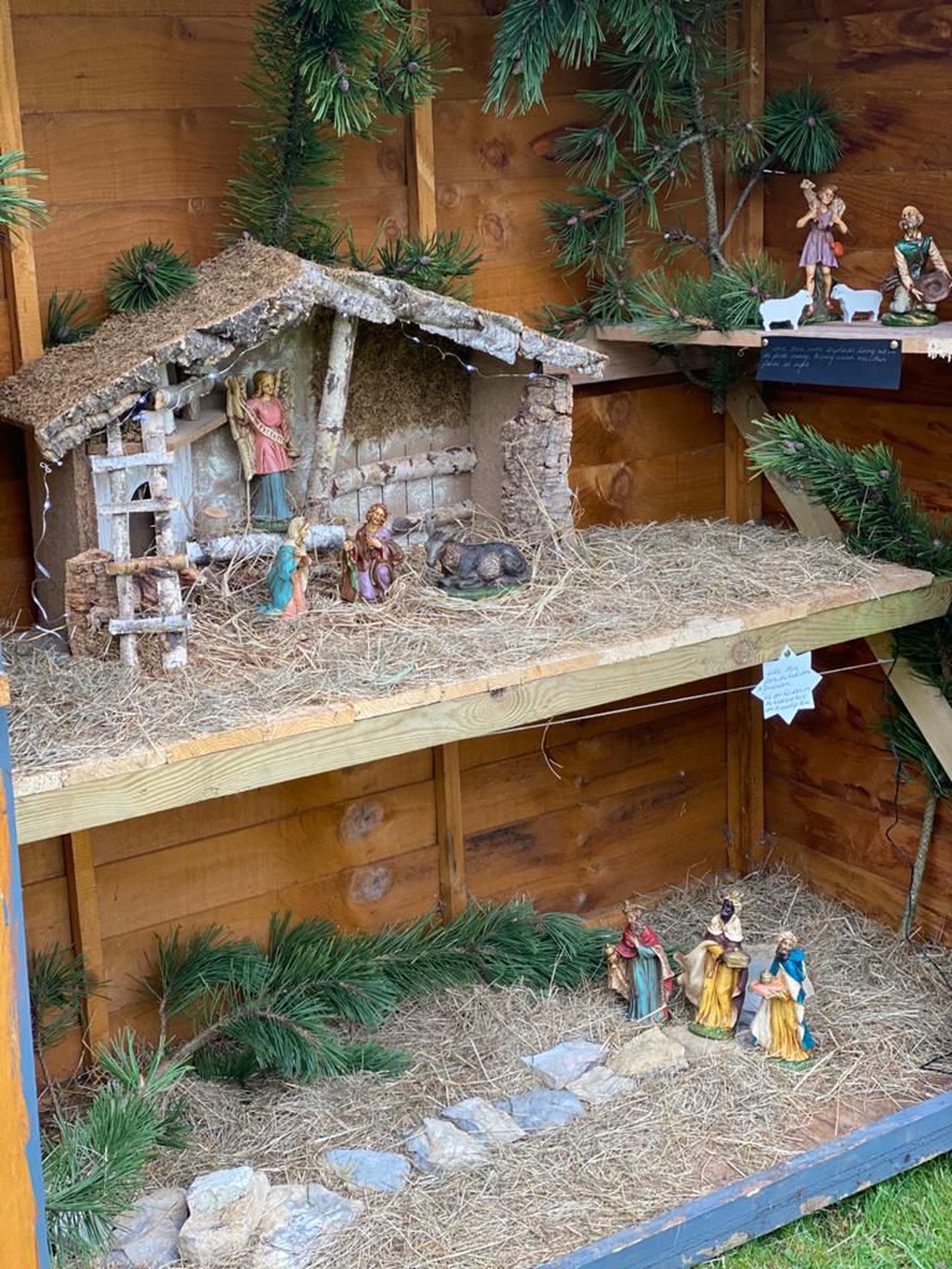 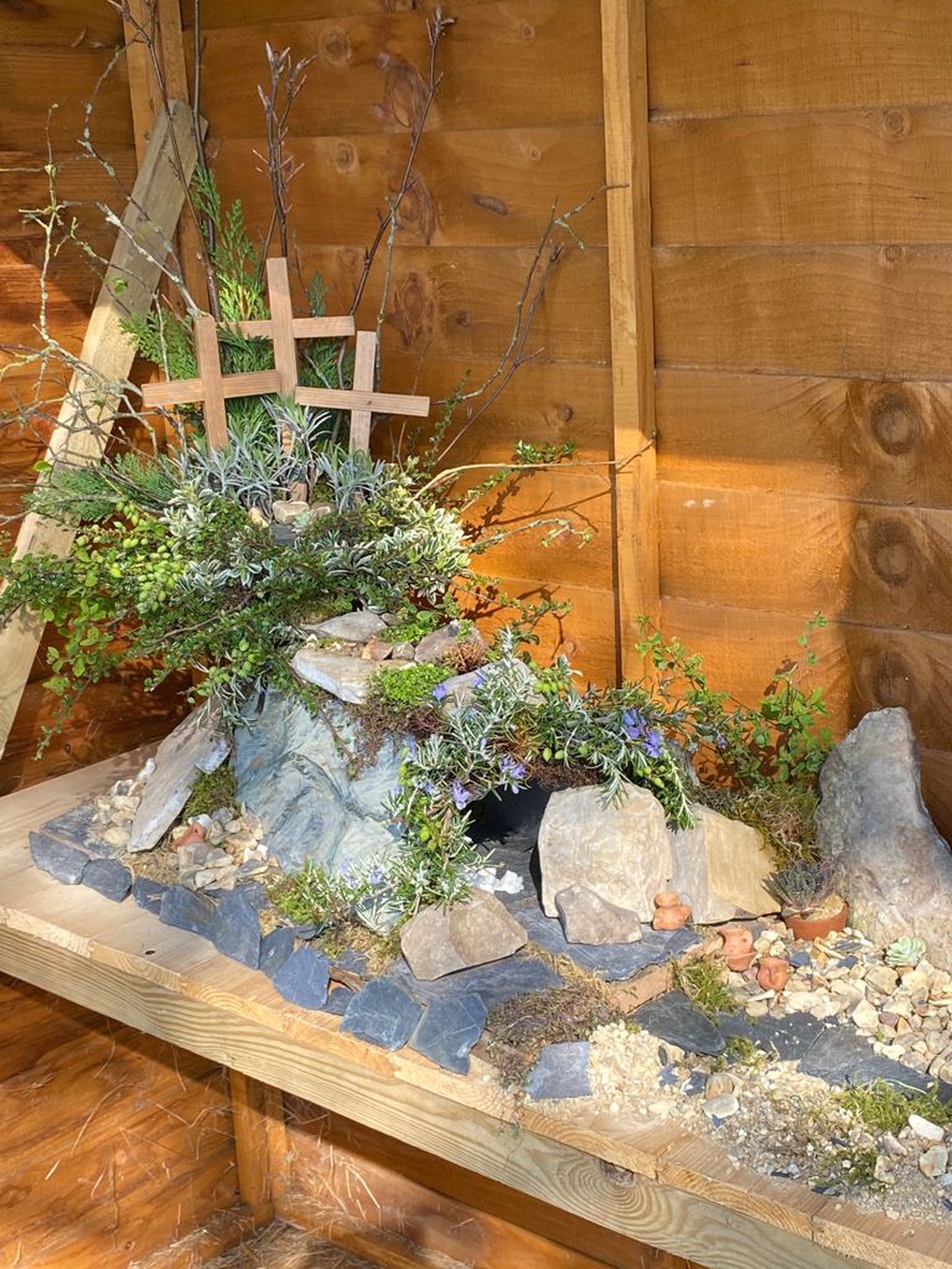 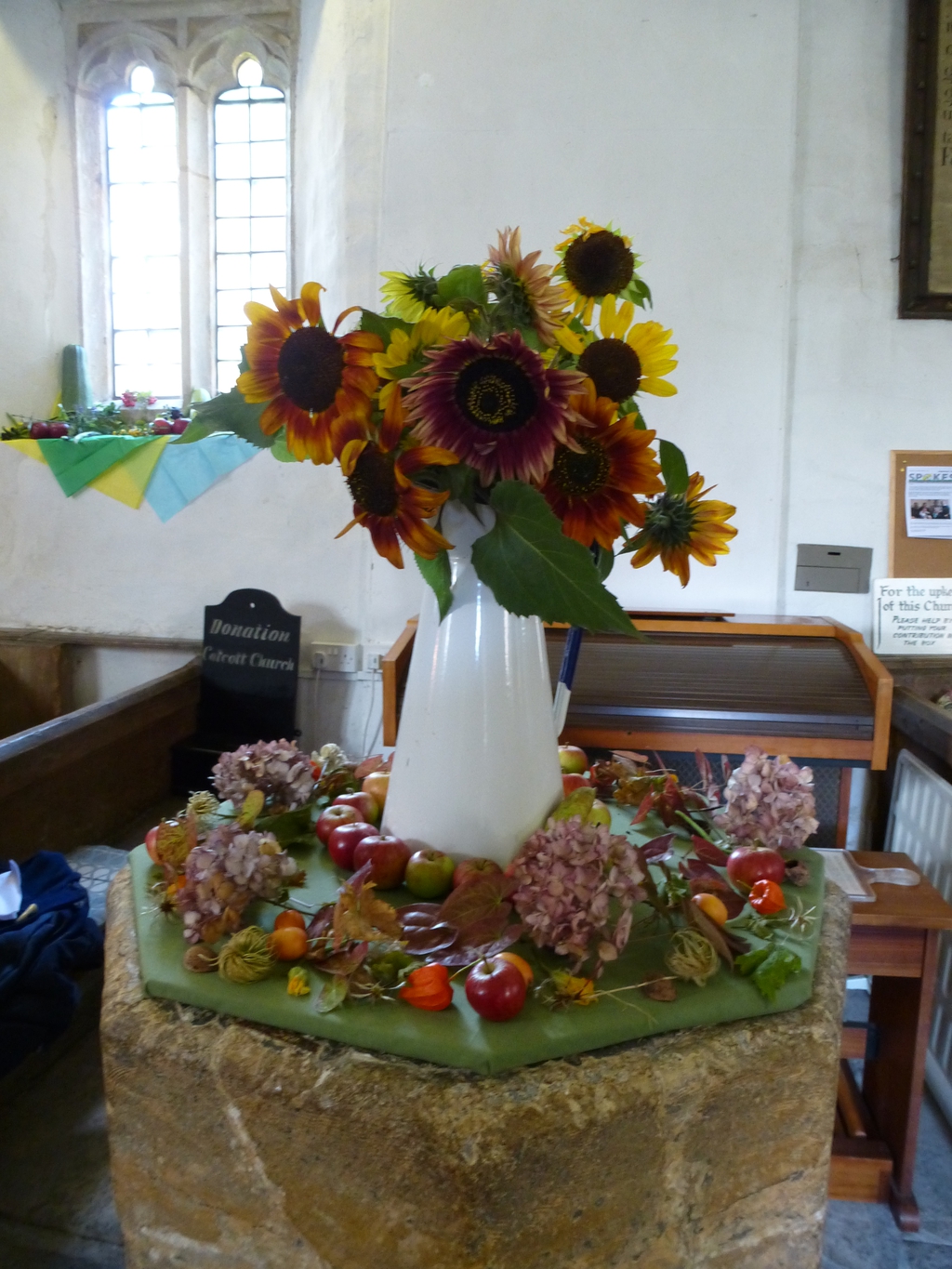 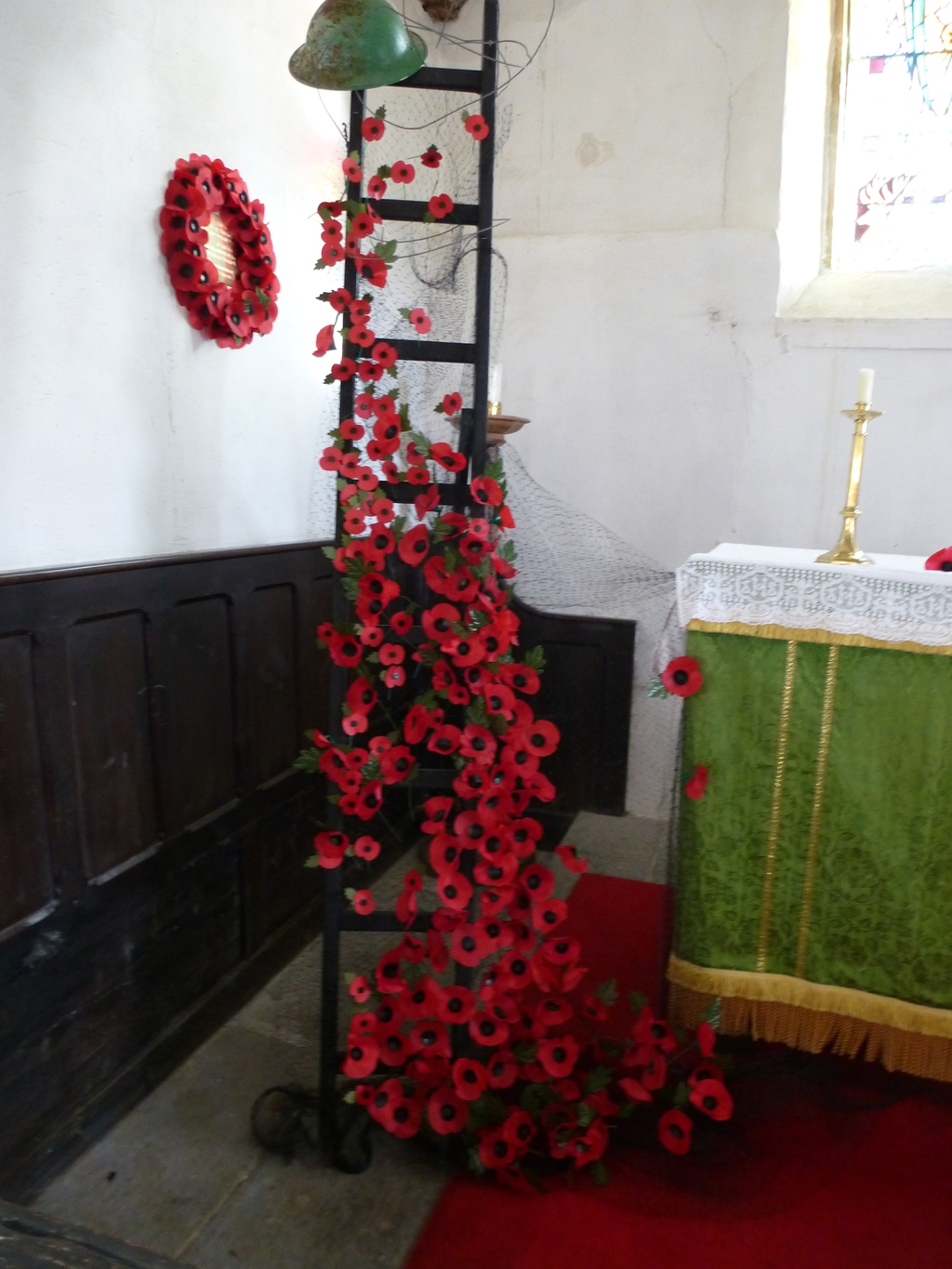 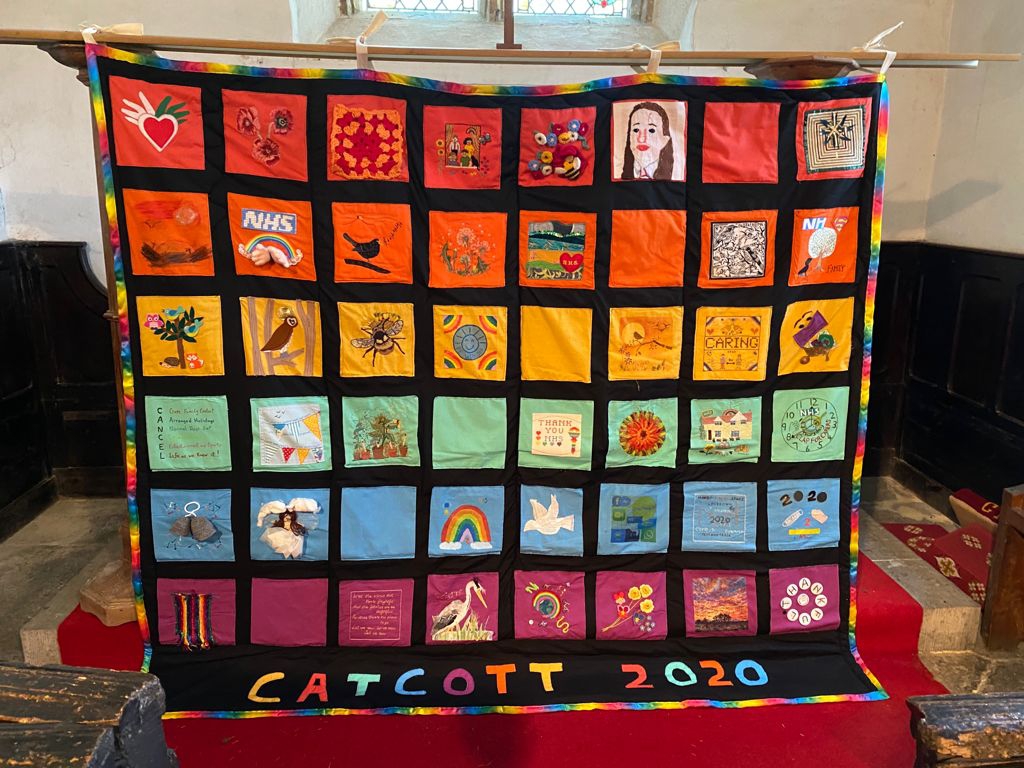 St Peter's, Catcott
Services and events
News and notices
About us
Find us
Church Way Catcott Bridgwater
Get in touch
Facilities
More information
Edit this Church

St Peter’s Church itself is believed to have been built in the 13th century (1292), and possibly on the site of a previous Norman chapel. Originally it was a Chapel of Ease, and the mother church was St Mary the virgin at Moorlinch. Together with 6 others they made up 7 sisters, and belonged to the Benedictine Abbey of Glastonbury.

In the 1530's Glastonbury Abbey was dissolved. The lease of St Peter's was transferred to William Coke, and he claimed the church was a chantry, which meant he could close it and remove the vicar. However, the Vicar and six parishioners appealed to the Bishop of Bath and Wells. In 1553 the decision was made that it was indeed a chapel of ease, and William Coke was ordered to reinstate the Church (he had removed and dismantled items). He refused, and was imprisoned for 13months, but he did then rebuild the Church.

The next three and a half centuries were essentially uneventful. The Church remained privately owned, but local people were allowed to attend services at St Peter’s, to save them the walk to Moorlinch, but could not be buried there. Thus, burials of local folk, aside from the family of the lord of the manor, did not start until approximately 1930 (they had to be buried at Moorlinch). In 1924, following an application made to become part of the Bath and Wells Diocese, St Peter’s was united with the Burtle parish. Since then the parish has also been joined with other parishes and in 2013 the Polden Wheel was formed, joining 6 parishes together - Ashcott, Burtle, Catcott, Chilton Polden, Edington, Shapwick.

Quite a lot of the 13th century building remains - the north wall (including the small window behind choir stall), part of east wall behind the altar, and the priests door. In the tower, the small door, and the spiral staircase it leads to, are original, but the rest of the tower was rebuilt in the 15th century. Internally it has some interesting features including additional seating that can be pulled out from the pews towards the back, and some wall paintings. The font is 13th century, and shows signs of damage, so may have been removed and replaced by William Coke.

We aim to open the Church early morning to late afternoon, and everyone is always welcome, if you do come please do sign the visitors book.