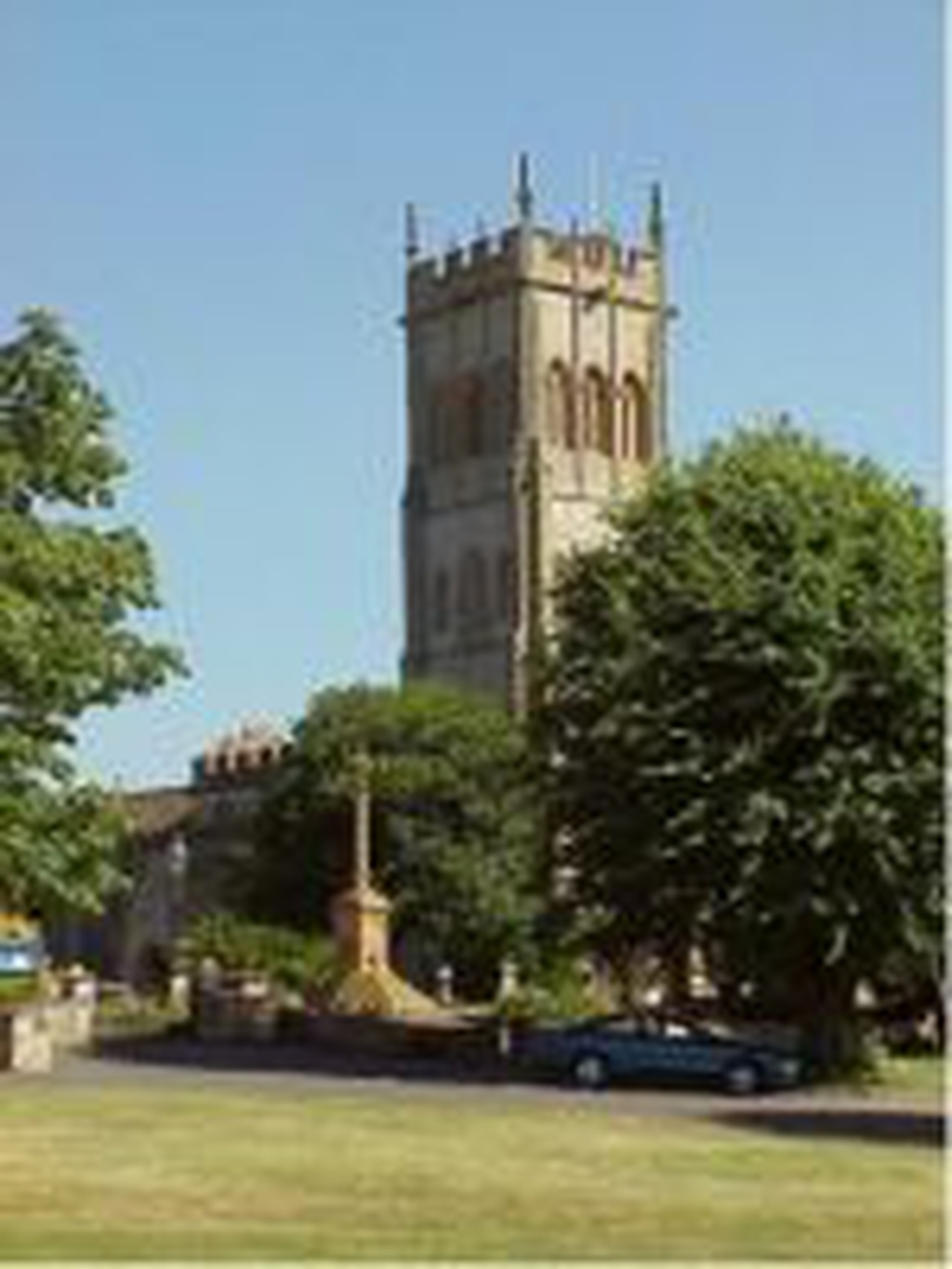 The Parish is made of of the village of Long Sutton and the hamlets of Knole and Upton.  Long Sutton and Long Load officially came together as a parish in October 2017, although they have been working together for several years. Sadly, Long Load's church building (formerly Christ Church) was closed in 2011 and has now been converted to residential accommodation.

Holy Trinity church is normally (before the pandemic struck!) open during daylight hours and the present building dates from 1493. An earlier church would have stood on this site from the 9th century or earlier. Long Sutton church tower exhibits the tracery typical of Somerset churches and is visible for miles around. The figures around the church roof are either gargoyles (water spouts) or Hunky Punks, a local name for grotesque carvings which are not gargoyles.

The fine, original, north door, though which you enter, is about 500 years old, and has a sanctuary knocker or ring. The font in the west end is 15th century and the cover is Jacobean. What looks like an elaborate cover hanging on the south wall of the tower is actually a sounding board, also Jacobean, once fixed above the pulpit.There is a ‘star vaulted' ceiling under the tower; the only stone vault in the building. The angels on the roof king posts of the nave bear shields carved with emblems of the crucifixion. A local artist has made a study of these, and we hope leaflets will soon be available giving a closer look. Angels such as these are fairly rare, and mostly found in East Anglia.

The central boss of the second bay from the east end of the nave is in the form of a green man. The fine wooden pulpit dating from mid-15th century is believed to be older than the church, and may be from Althelney. It is one of only four in the country of this type. The statues of the apostles in the niches are good restorations dating from 1910.  The rood screen, also late 15th century, is unusual among West Country screens, having 4 light sections with three mullions all running straight up into the head of the arch, so there are no sub arches. The tracery is very slender, creating an effect of lightness. The green owl above the centre opening is either a pagan symbol relating to Athena/Minerva, the goddess of wisdom, or, alternatively, it is an owl, to frighten away bats!

The chancel has perpendicular panelling on the sides of the arches to north and south of the choir stalls. The wagon roof was restored in 1962. The chancel windows feature the arms of the Duke of Devonshire. The Dukes were large landowner in the district and benefactors of Long Sutton.

A brief guide to the church is available from the information board in the church.

There is a loop and audio relay system installed in the church.