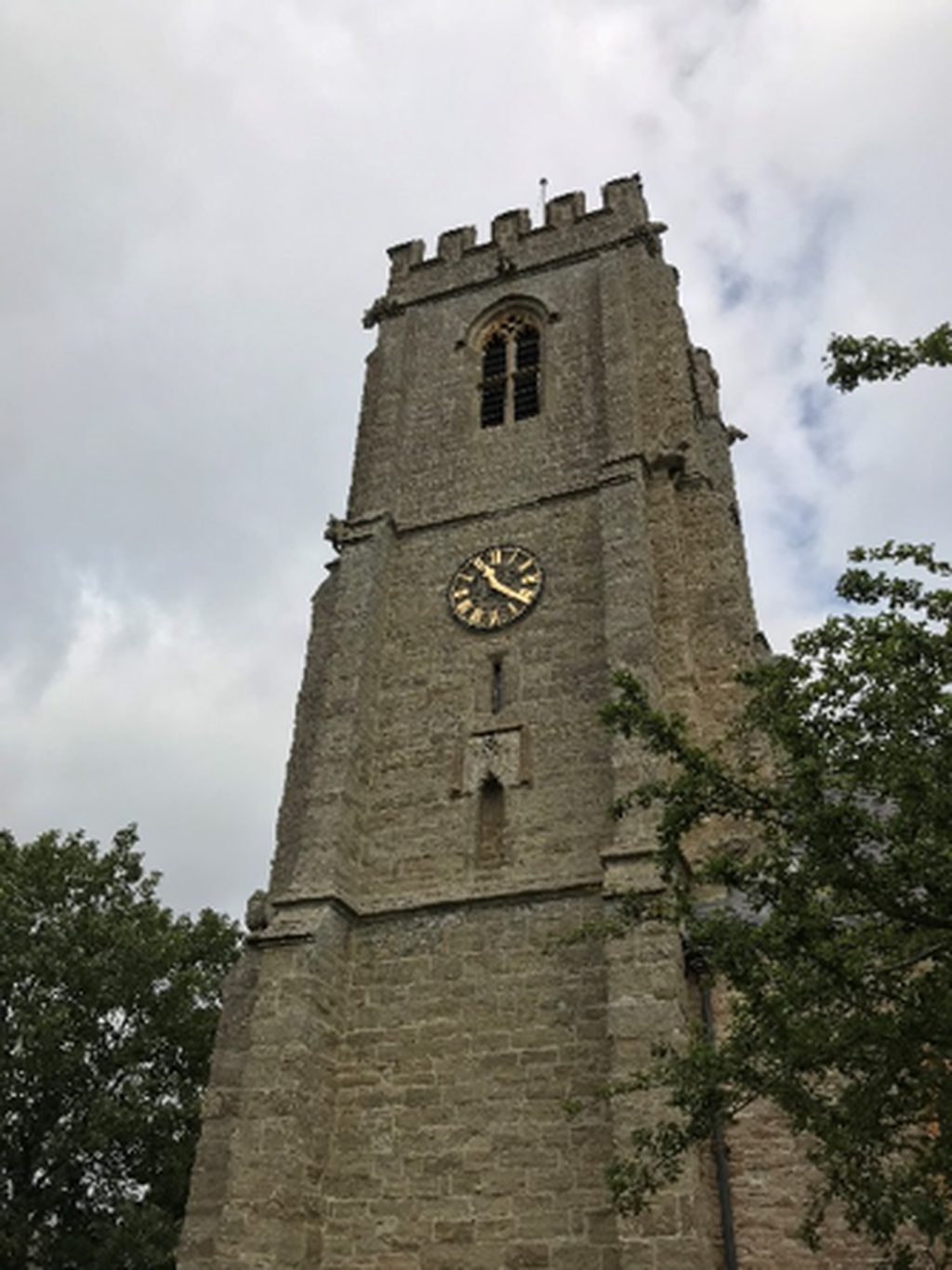 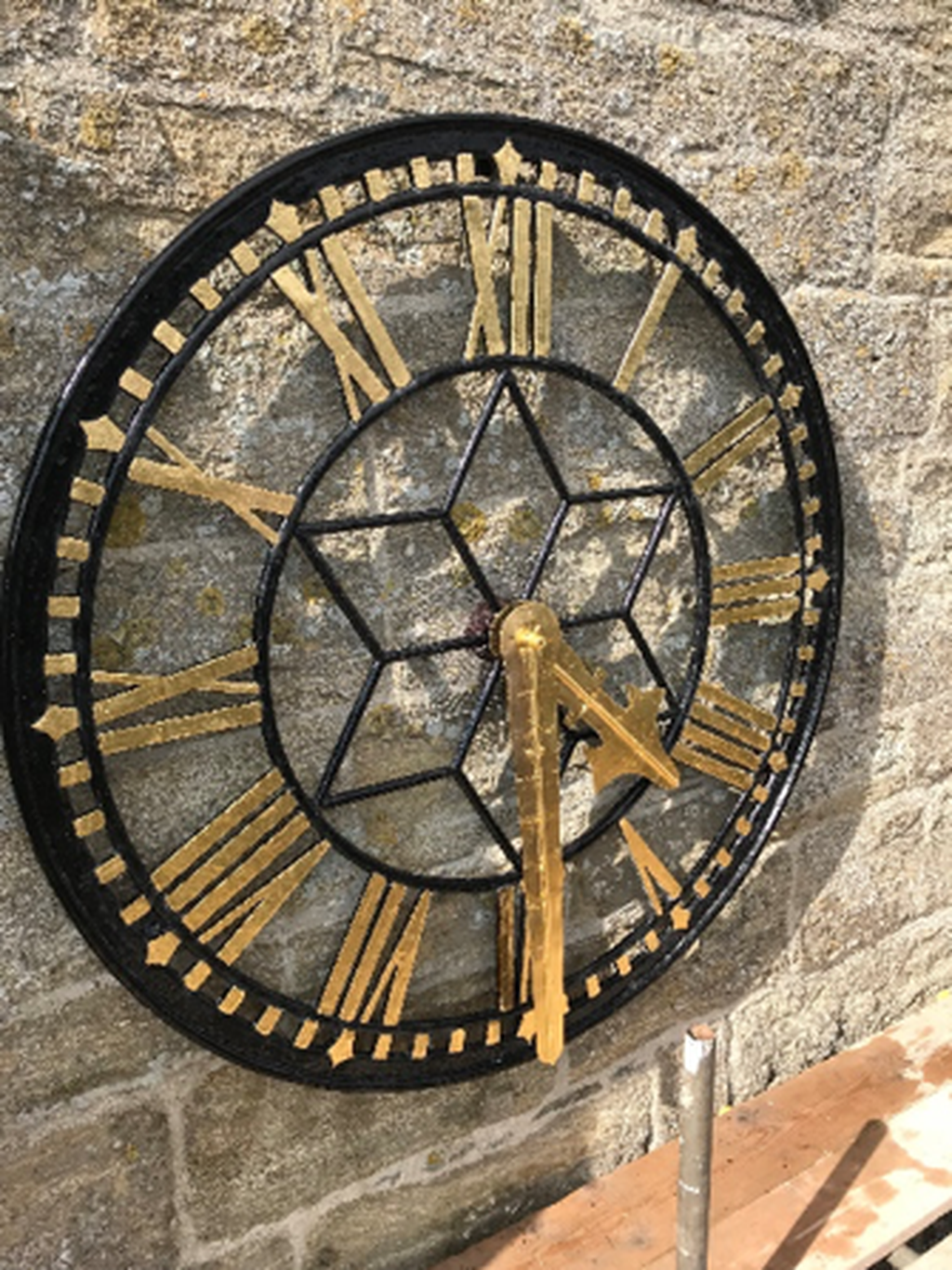 All Saints, Norton Fitzwarren
Services and events
News and notices
About us
Baptisms
Benefice Services September 2022
From The Church Wardens
Mission - Taunton Food Bank
Pastoral Care
Safeguarding Policy
Safeguarding - Towards A Safer Church
The Tower Clock
Tower News
Weddings
Who's Who at All Saints'?
Find us
Church Close Norton Fitzwarren
Get in touch
01823 270211
Facilities
More information
Edit this church

The Tower Clock was made by J.W Benson, renowned clock makers of London, this fine 8-day turret clock was given in memory of William Henry Hewett, his wife Frances Mary Hewett, and their son Herbert Tremenheere.  Hewett (former captain of Somerset County Cricket Club 1891-1893).

1953 - For the first 28 years of its life the clock operated with only a chiming mechanism, and no dial, as the Society for the Protection of Ancient Buildings allegedly disapproved of the proposal for a clock dial. The dial was finally added in 1953 to commemorate the Coronation of Her Majesty Queen Elizabeth II.

The Westminster chime strikes out on the treble, 2nd, 3rd and tenor bells; and the hour is struck on the tenor.

The 1980s – The winding of the clock was a manual task, once every week; but this laborious process ceased in the 1980s when automation, and an electric motor, replaced the manual winding gear, at which time a programme of restoration took place. This restoration included the overhauling of the chiming mechanism, and the re-gilding of the dial and hands. These works were made possible by a donation from the Taunton Cider Company.

2018 – As reported in the Norton Community News, during the hot summer days of August the motion work was fully serviced, the dial was repainted, and the hands, hour numbers and minute marks were re-gilded. These works were made possible by a kind donation from the family of the late John Rendall, a former Chairman of the Parish Council, and also by a grant from the Parish Council.