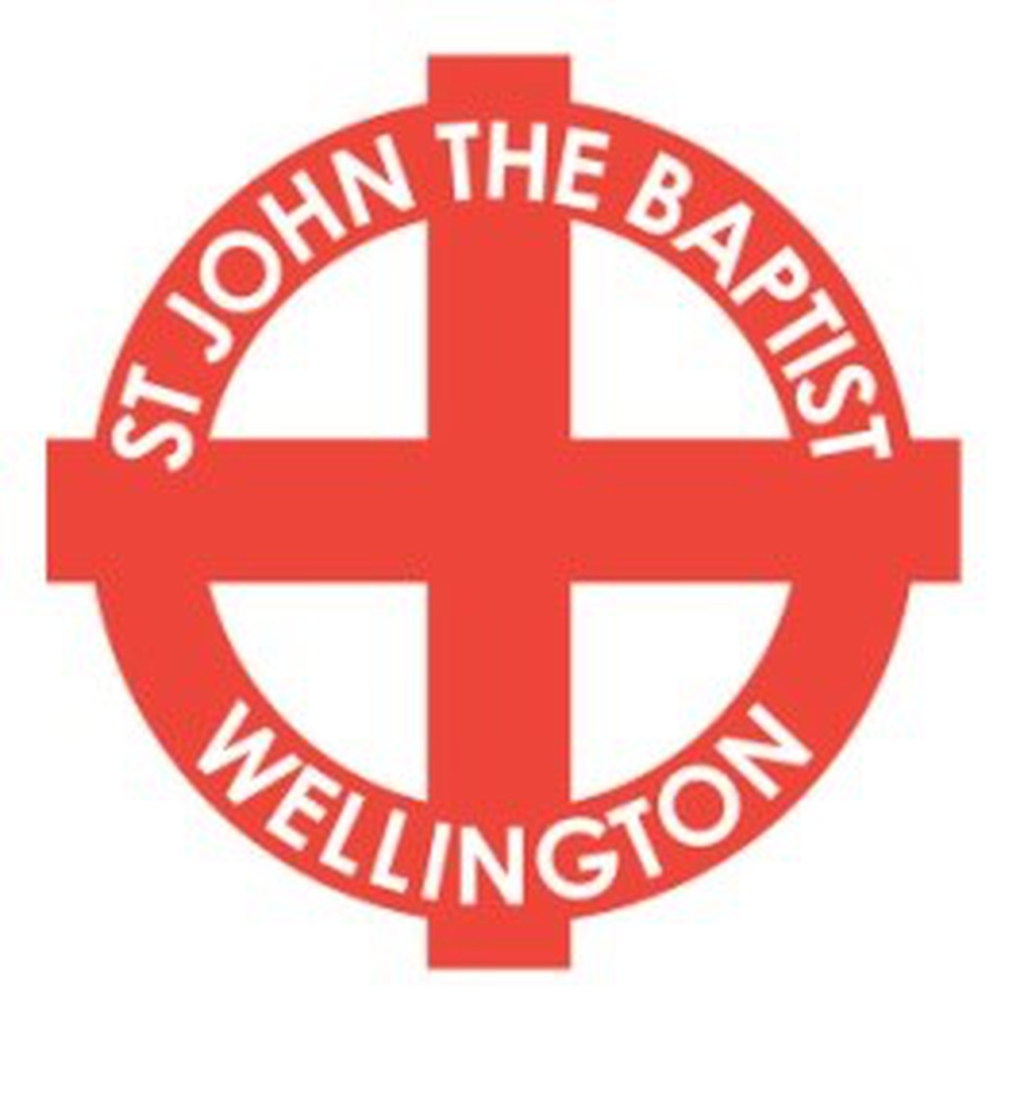 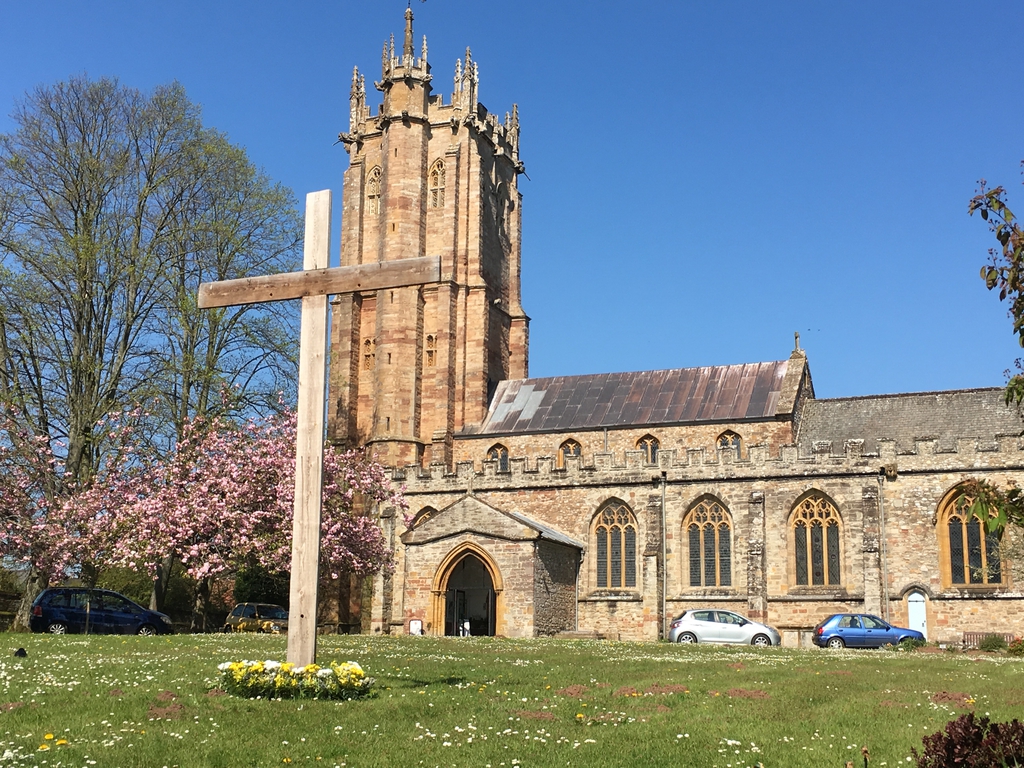 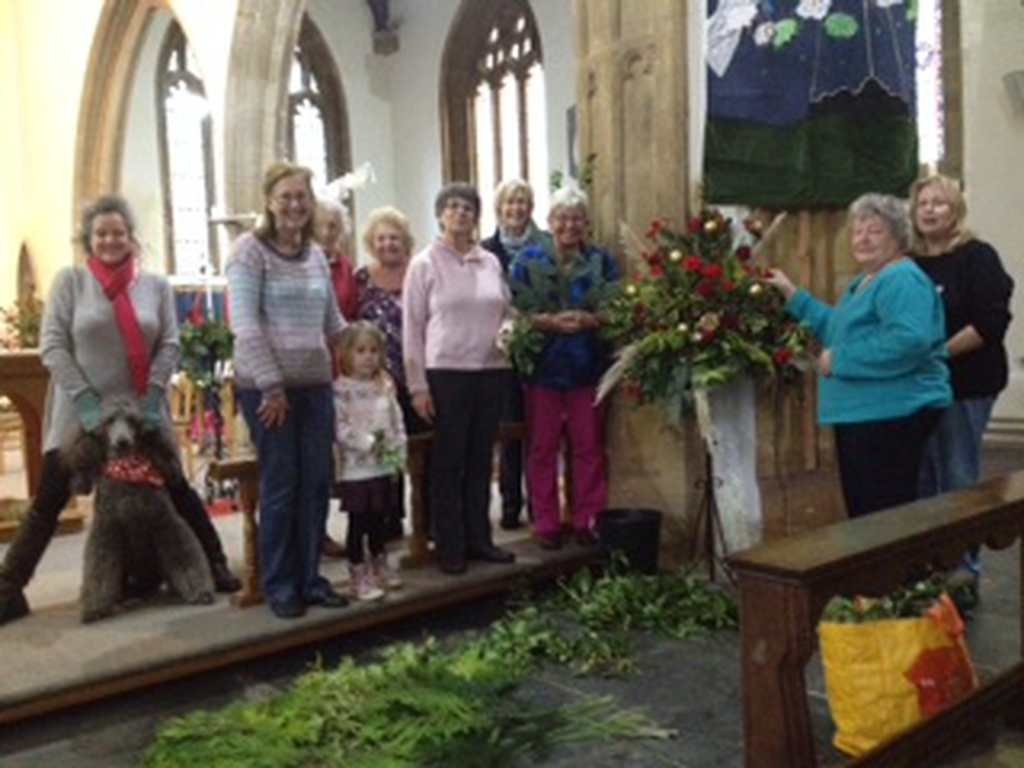 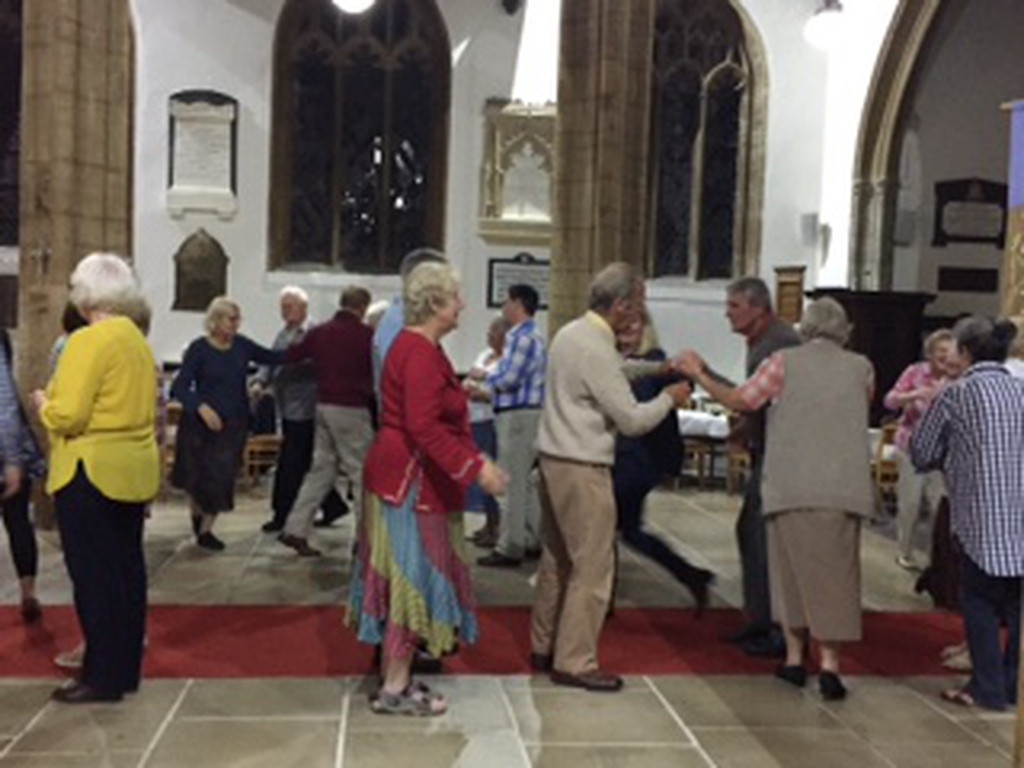 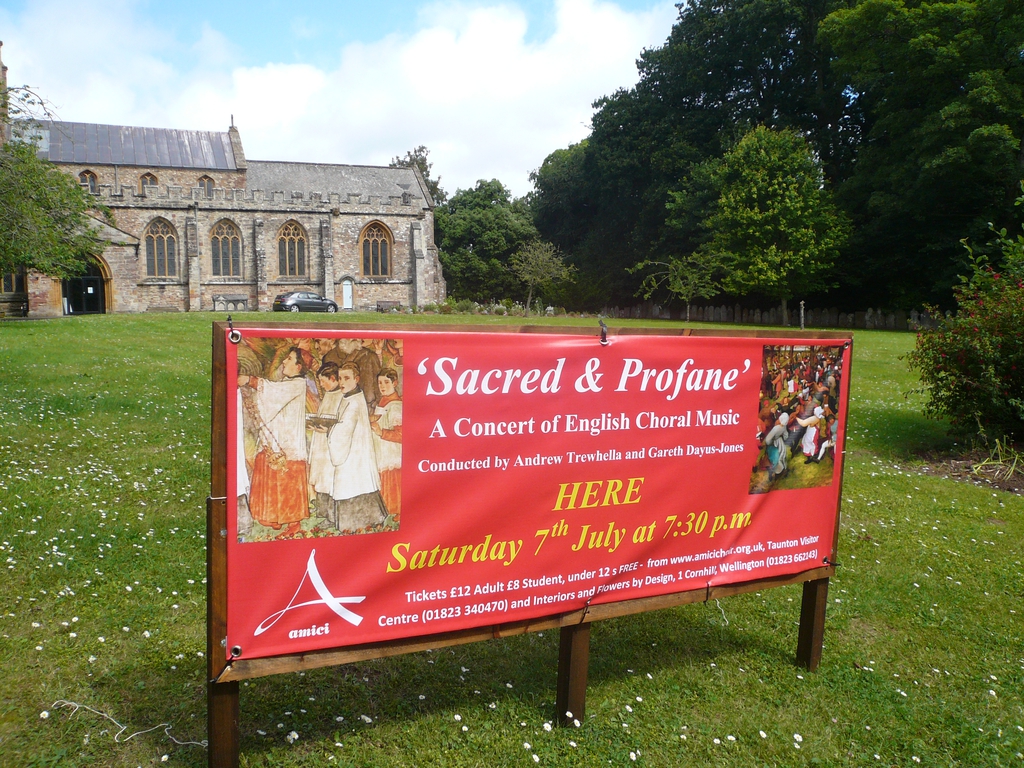 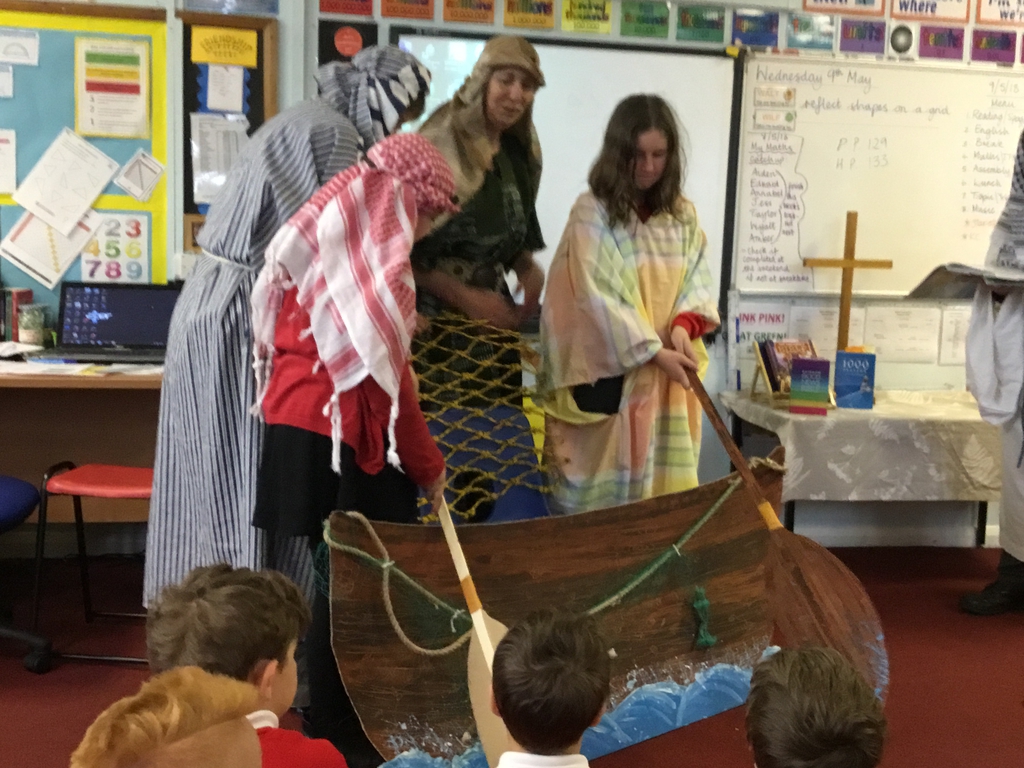 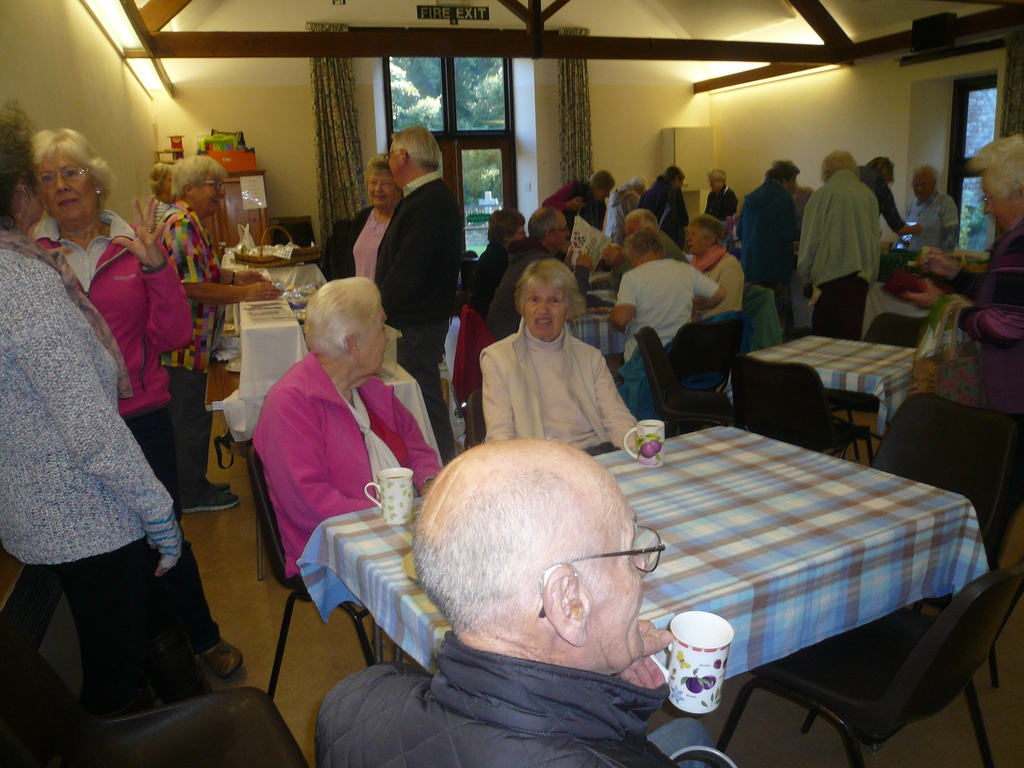 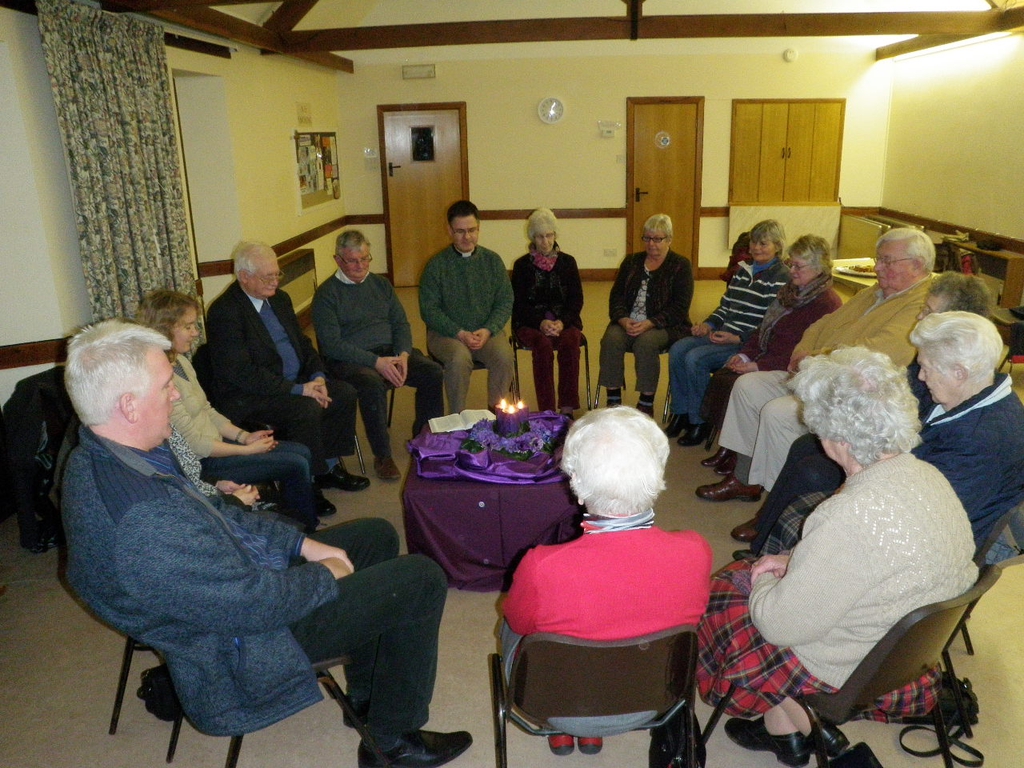 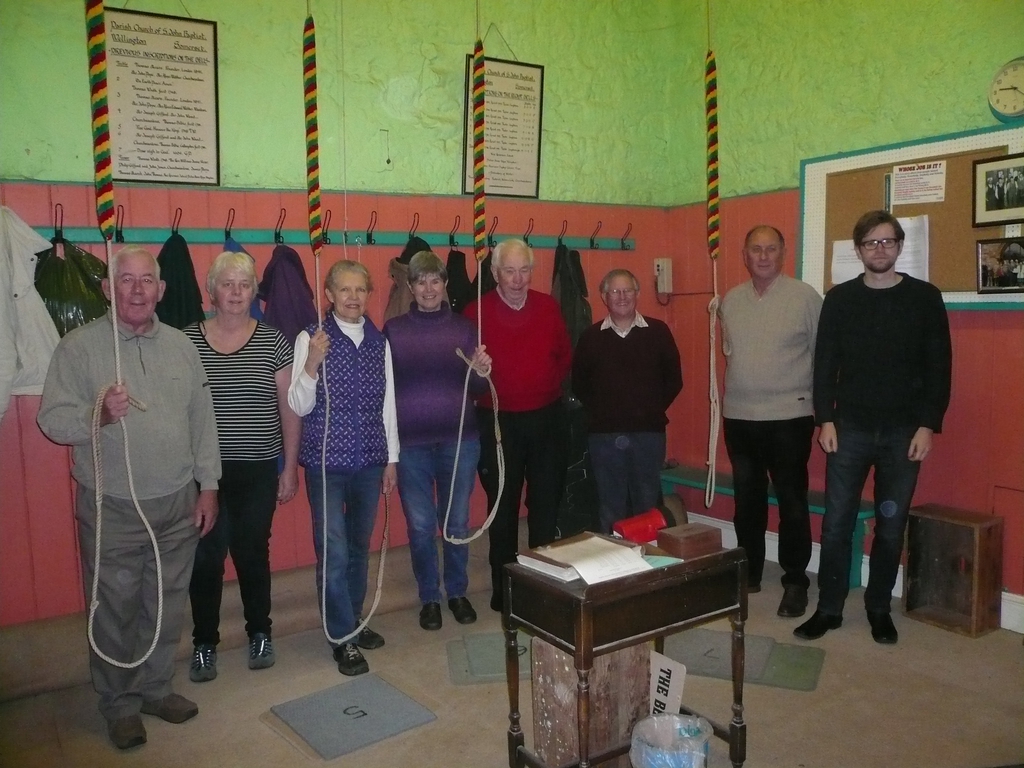 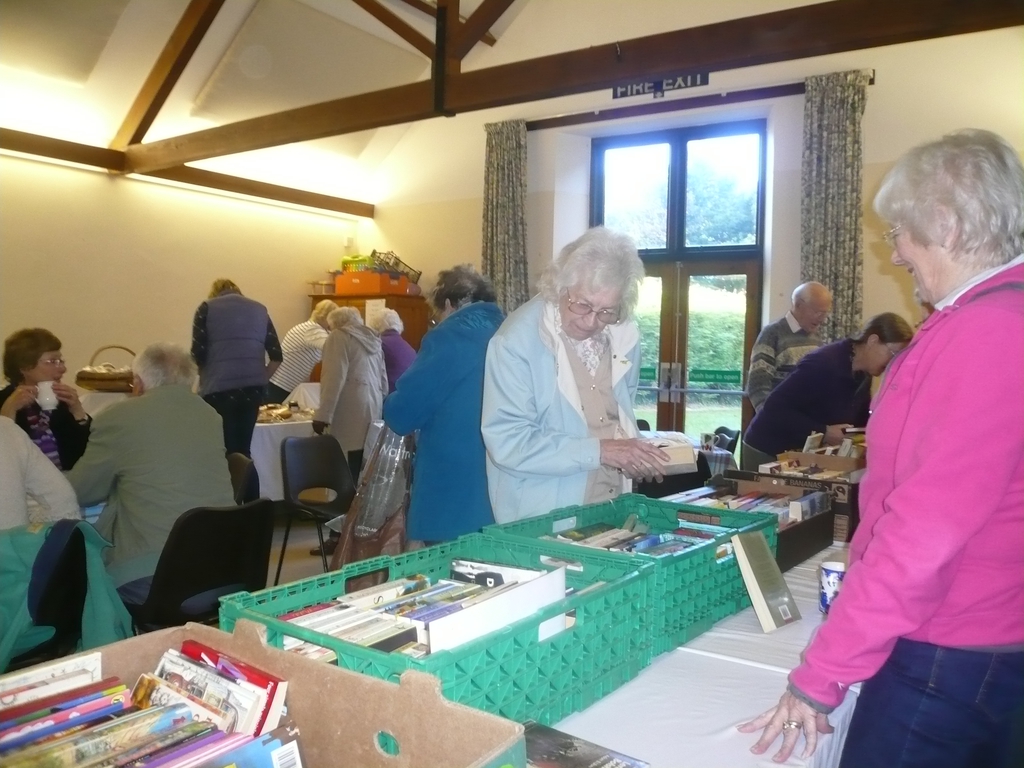 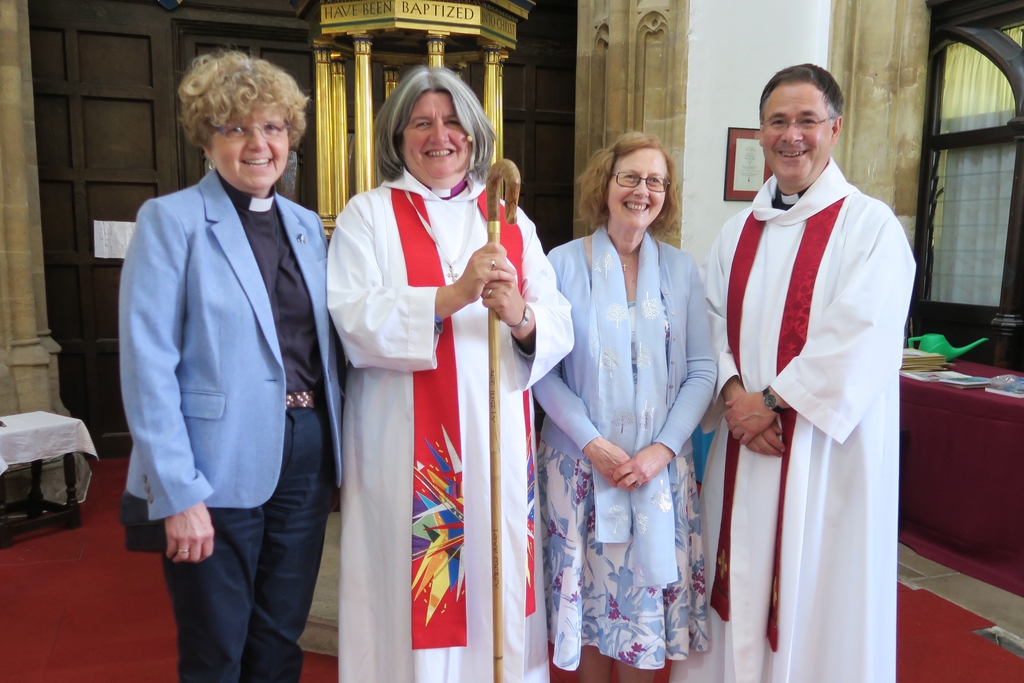 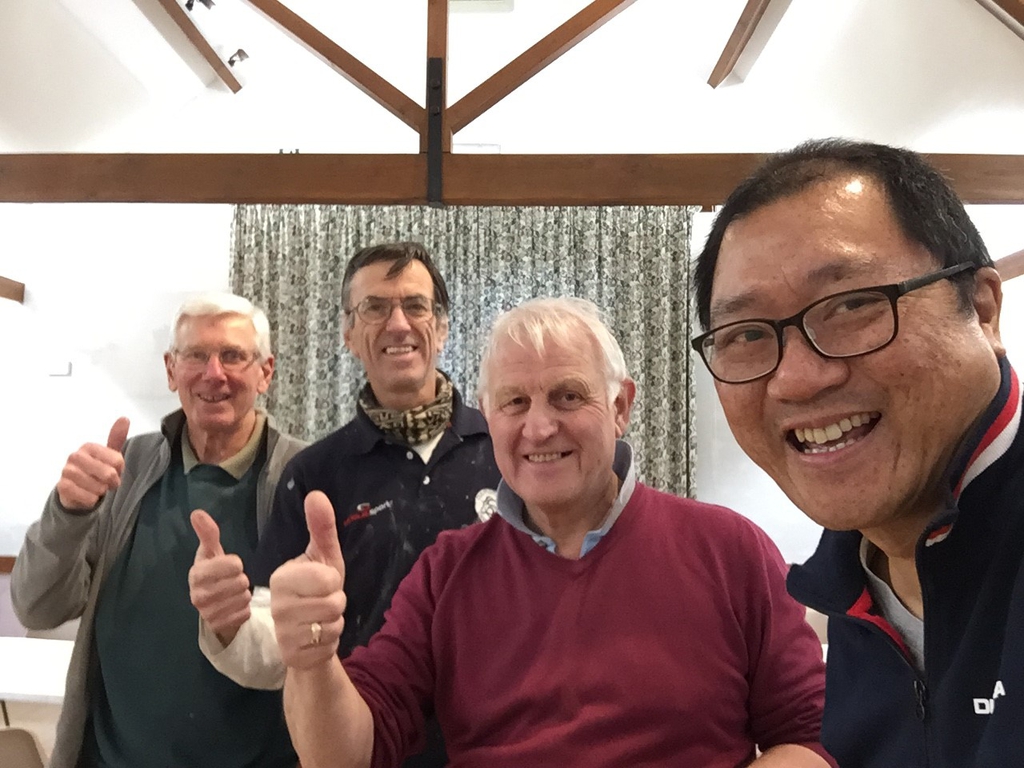 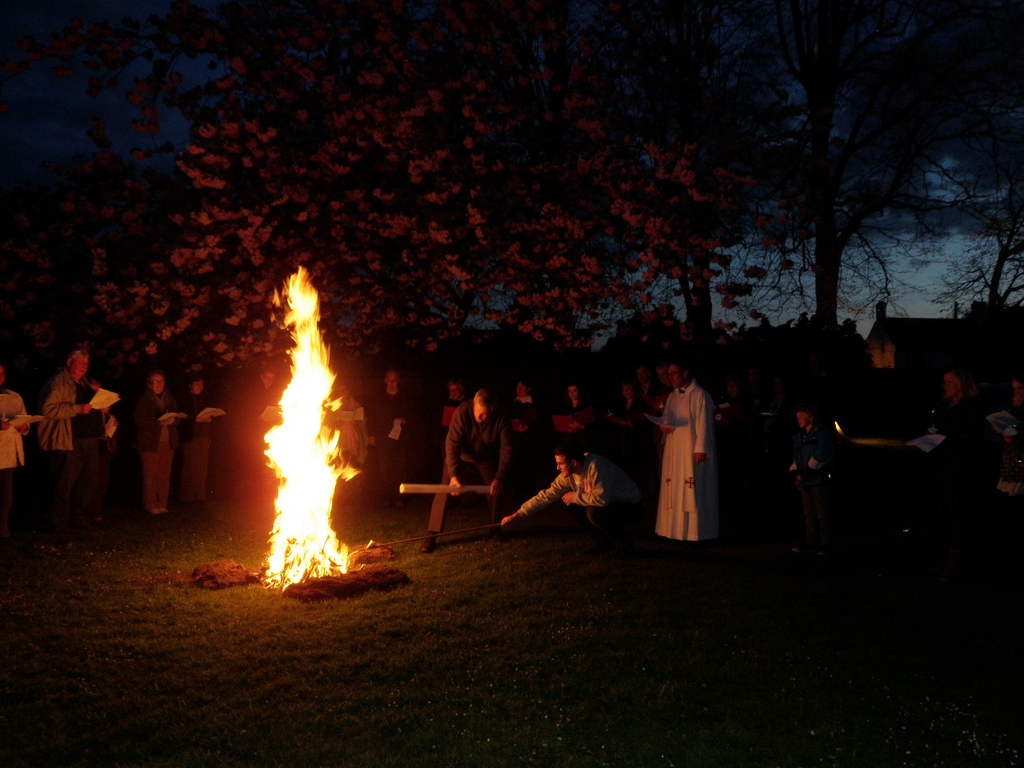 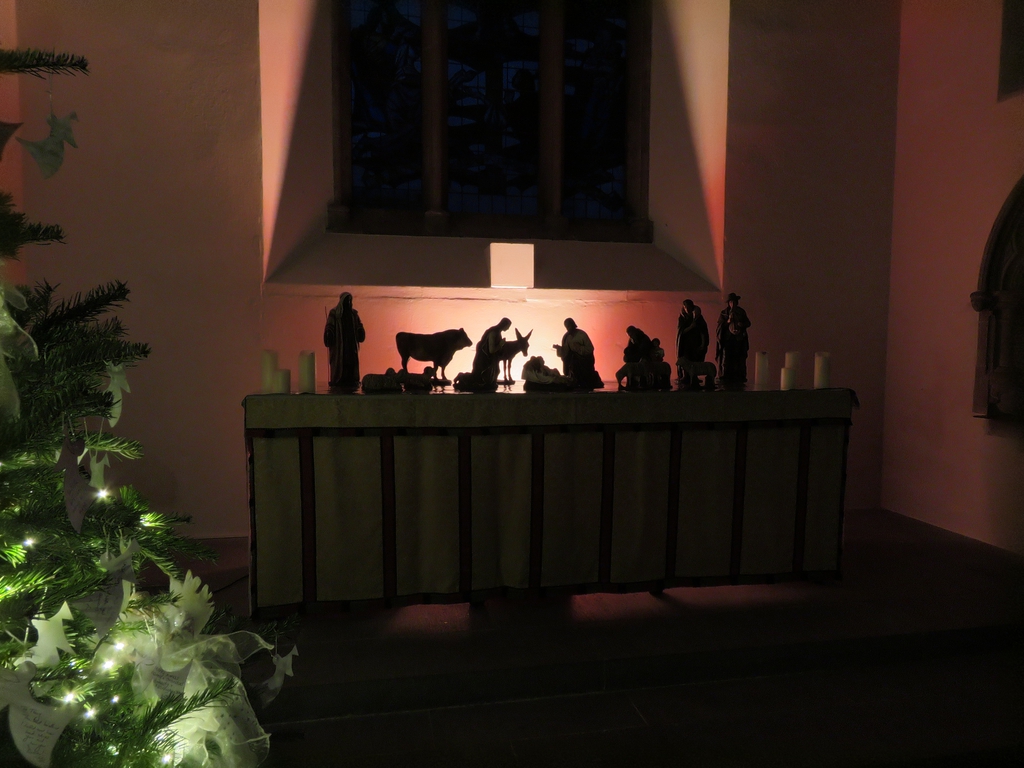 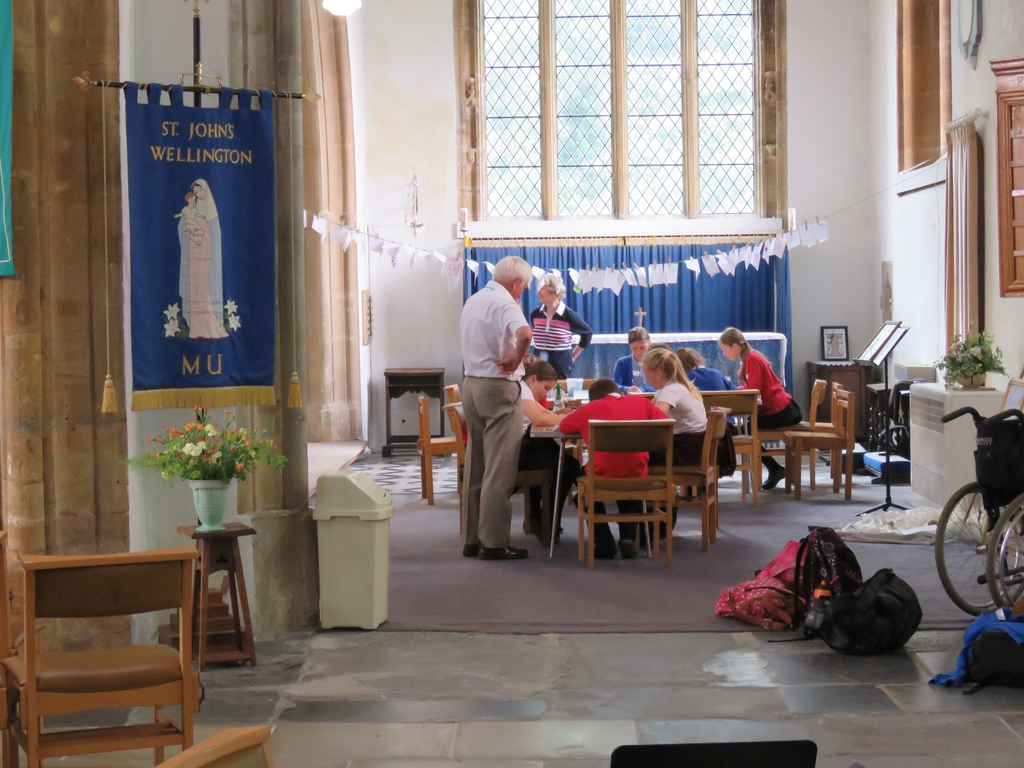 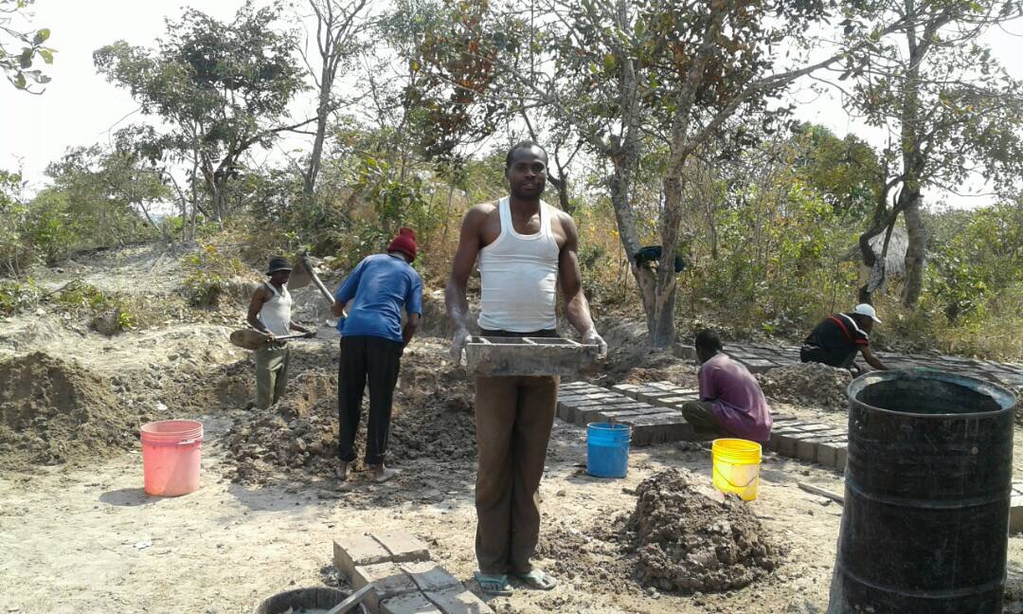 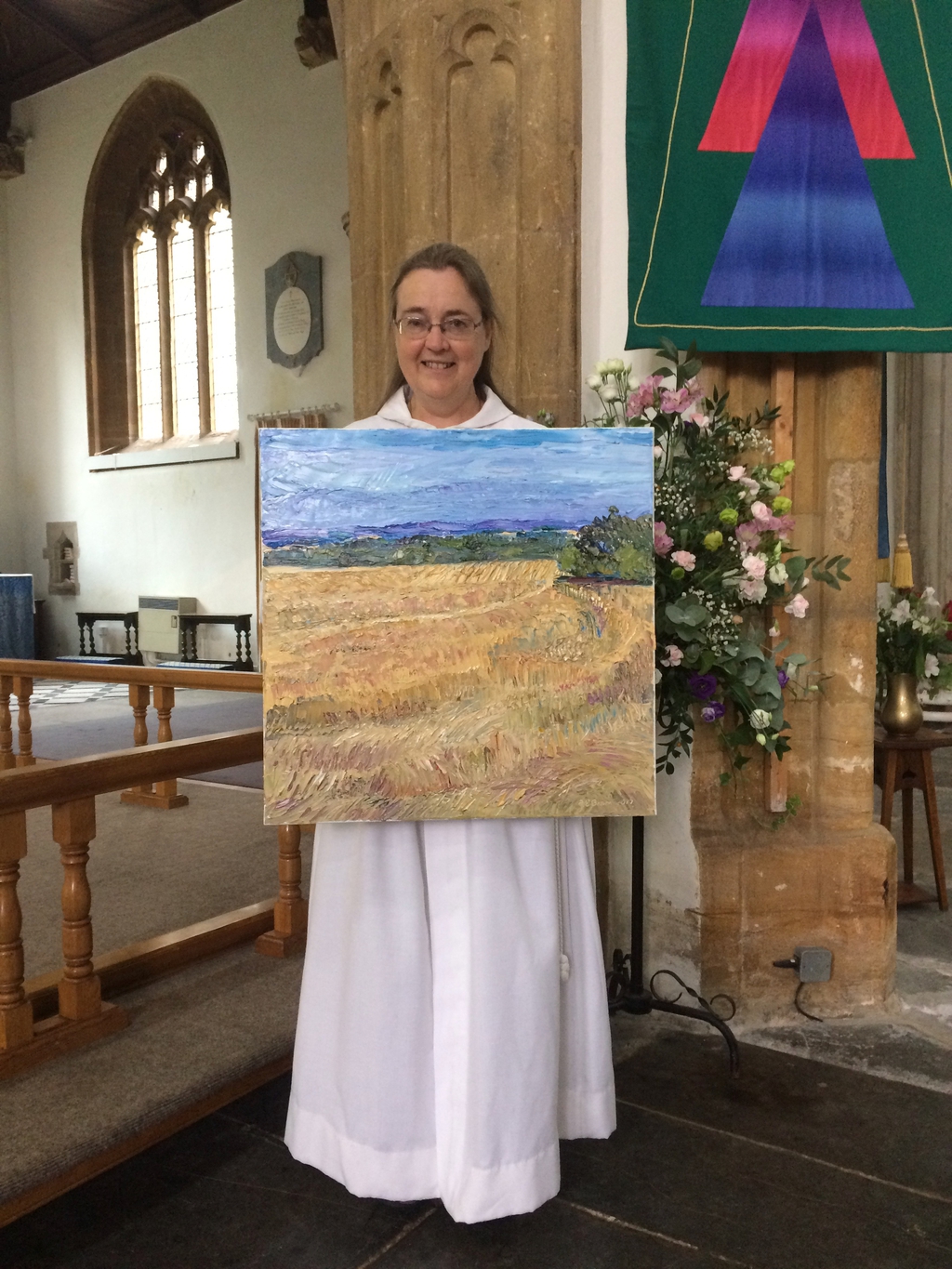 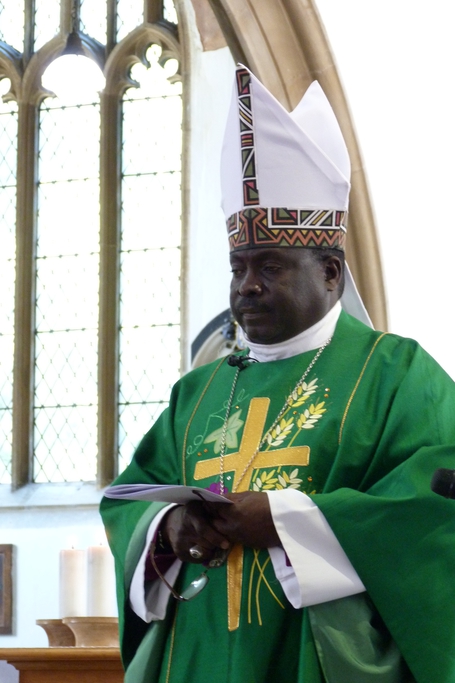 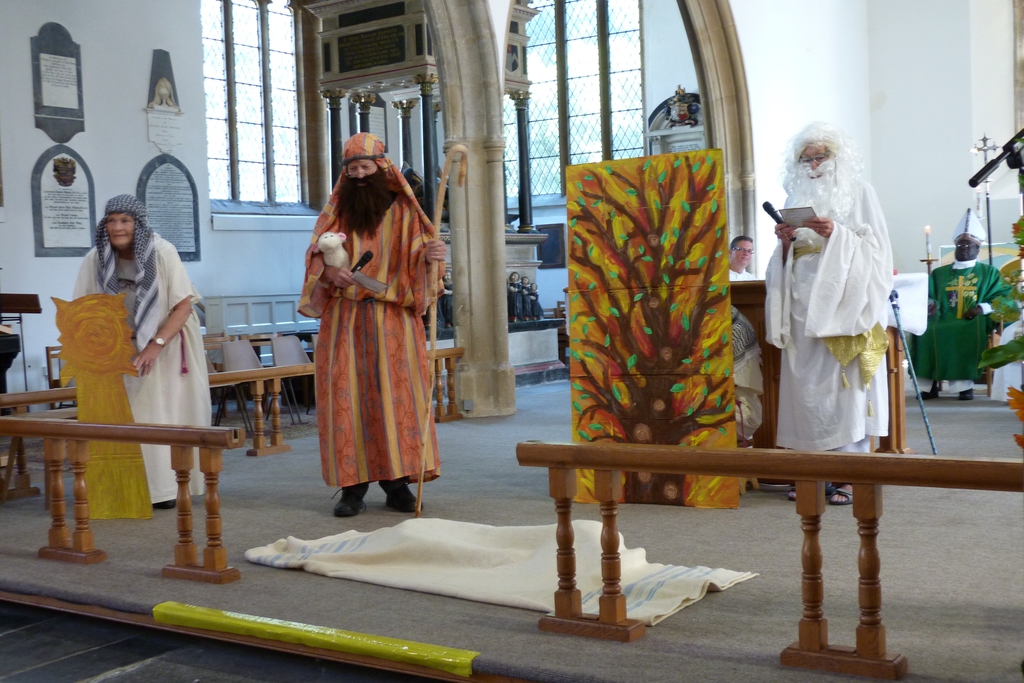 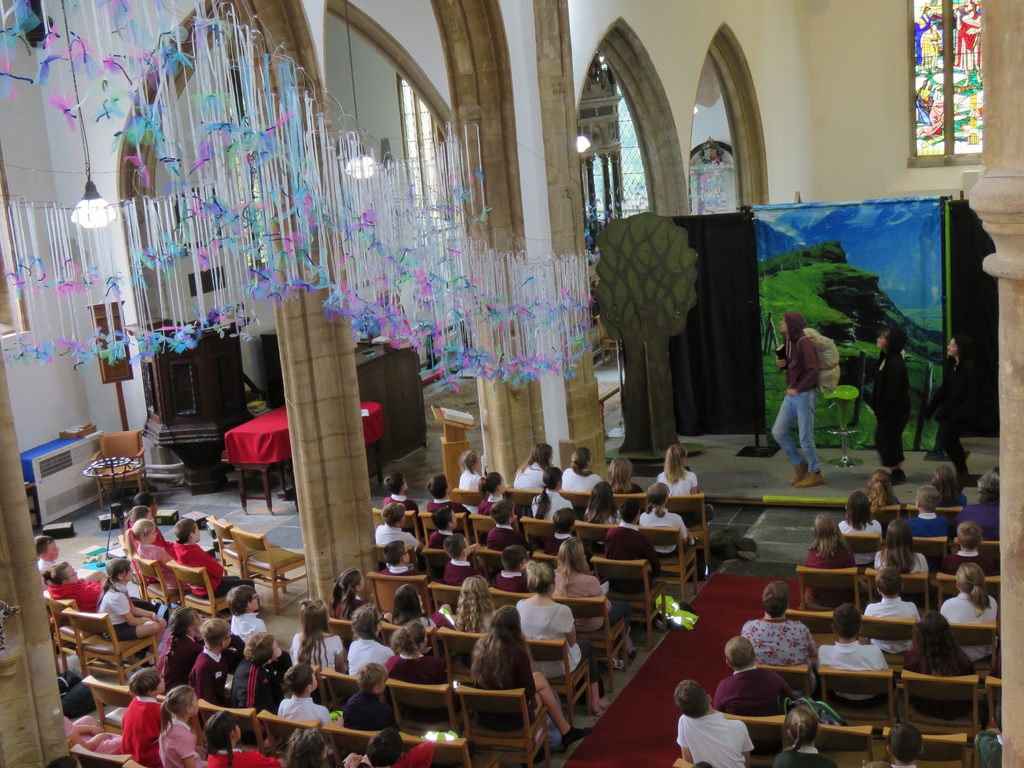 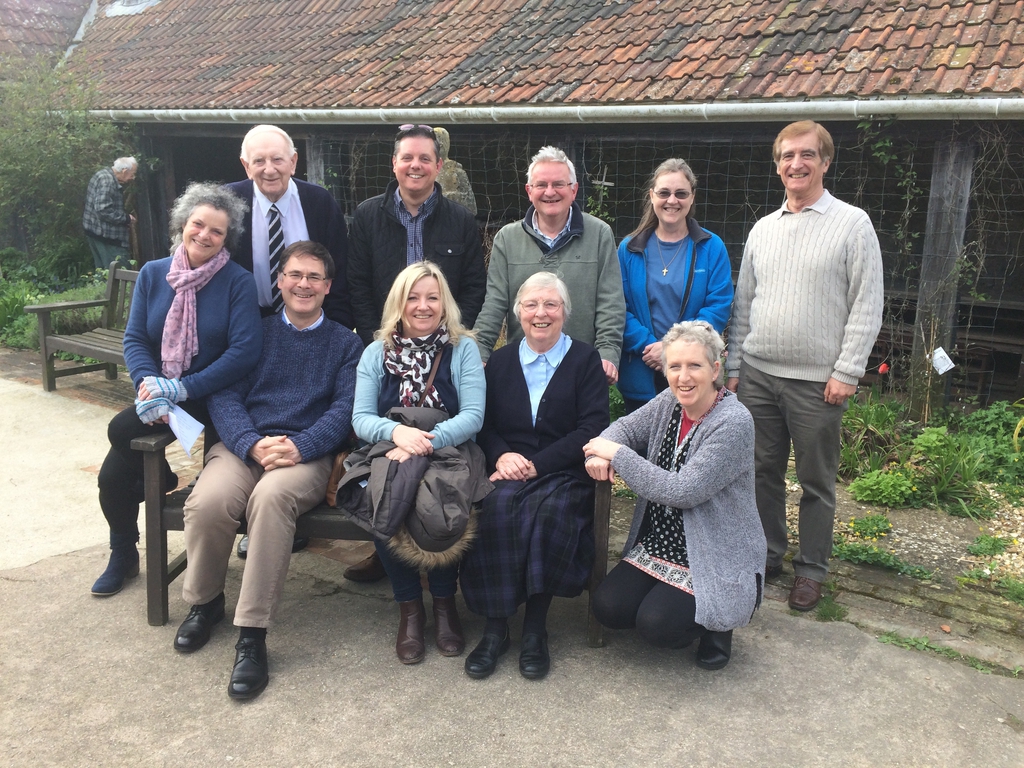 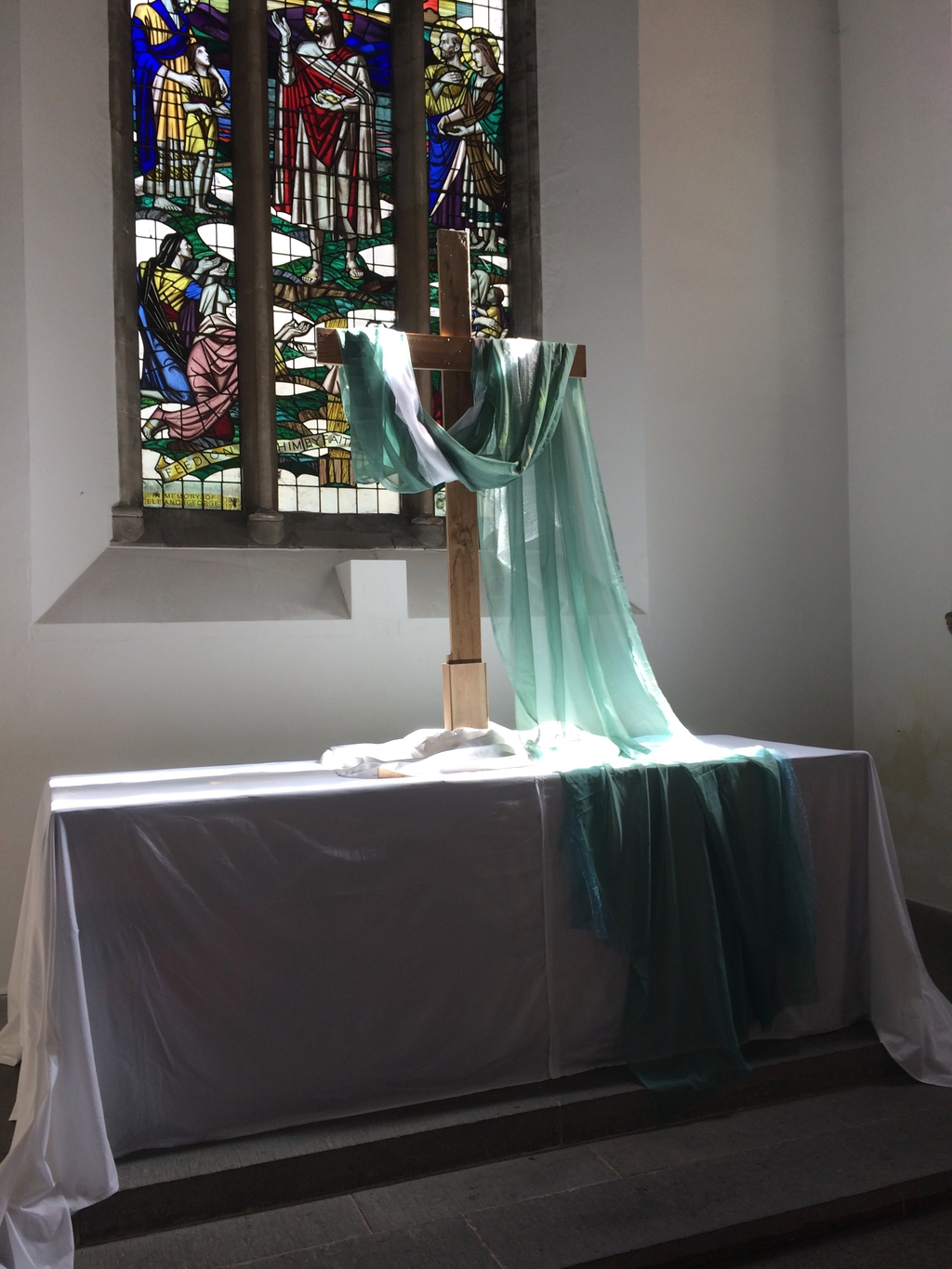 There has probably been a place of worship on the site of the Parish Church of St John the Baptist, Wellington since Saxon times but the present building is mostly in the Perpendicular style of the 15th century.

The church underwent two major restorations in 1848/50 and 1938, and in 1986/7 the Victorian pews were removed and the nave and chancel refloored. In the east window of the Lady chapel is the church’s rarest feature, a Lily Crucifix carved on the centre mullion, but perhaps its most famous feature is the impressive monument in the north chancel aisle to Sir John Popham who was Chief Justice of England under Elizabeth 1 and James 1. He was, perhaps, Wellington’s most famous resident and lived in a substantial mansion in the town. The first organ was placed in the church in around 1700 and the present instrument was last rebuilt in 1997 at a cost of £60,000.