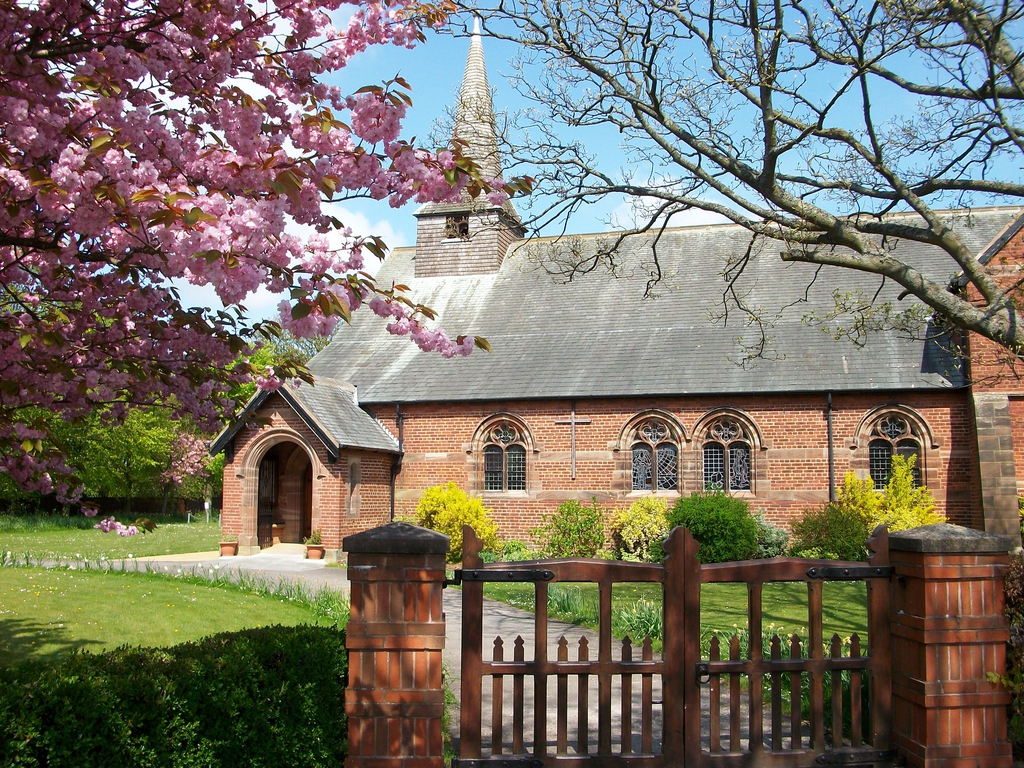 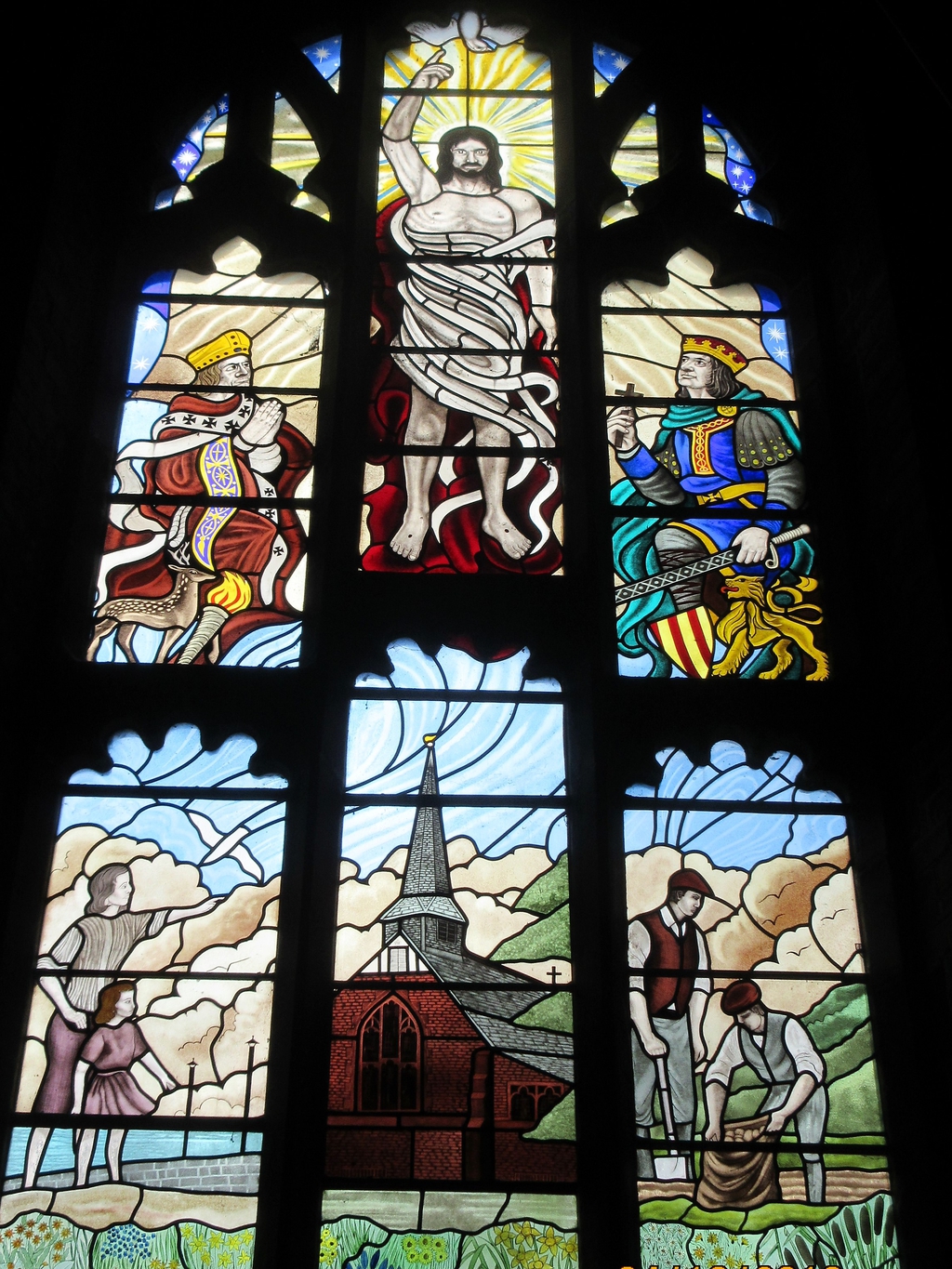 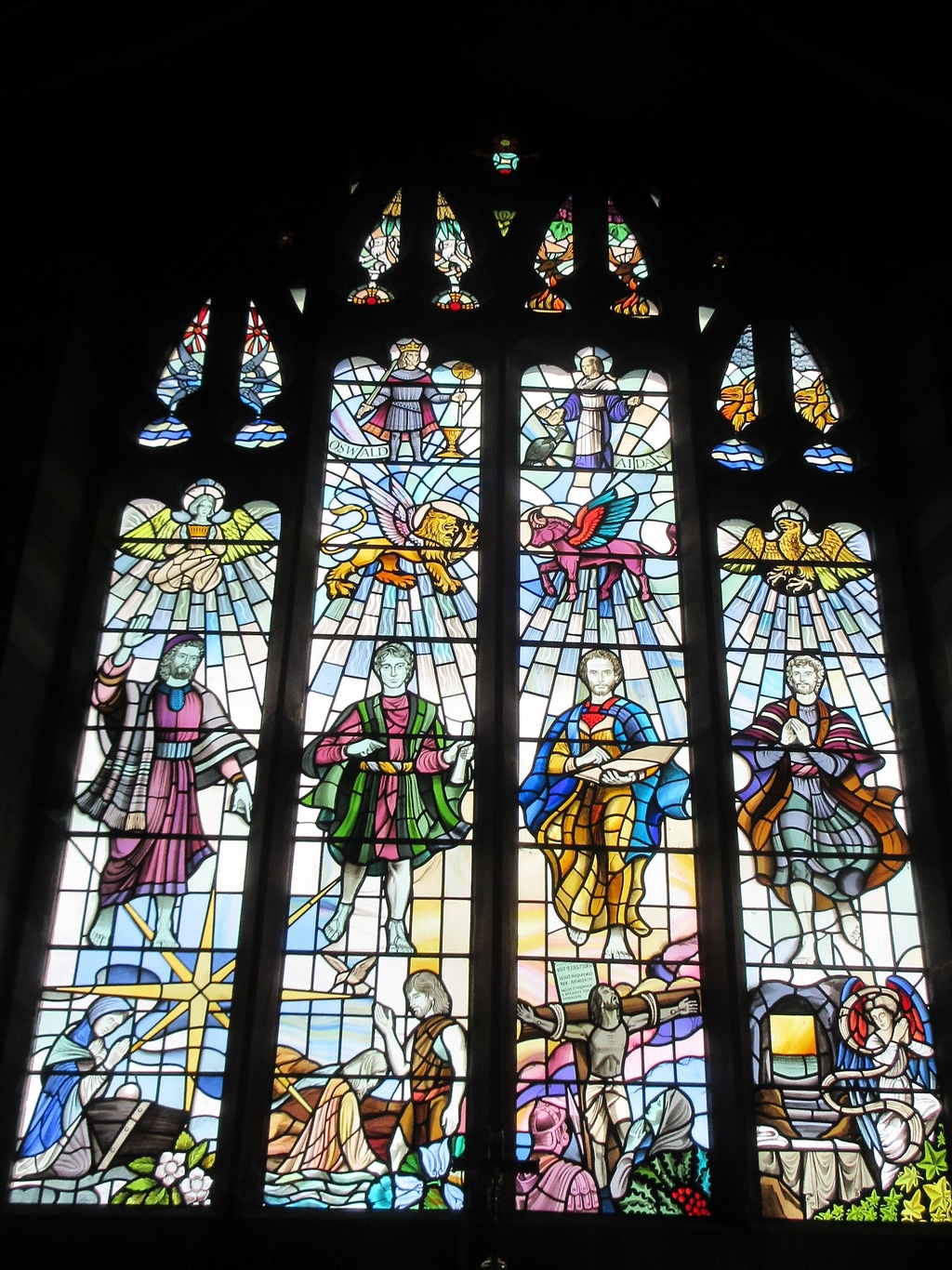 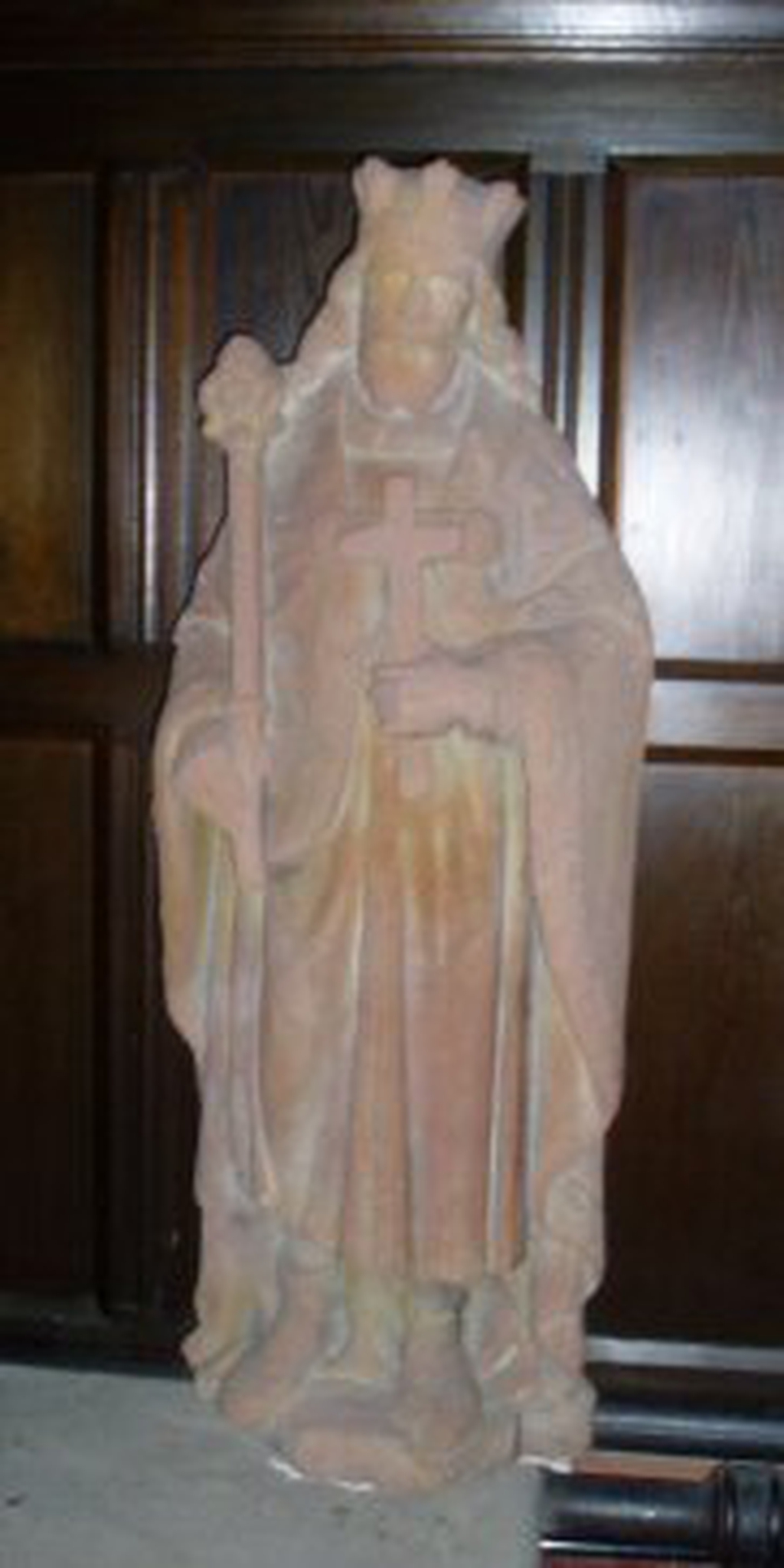 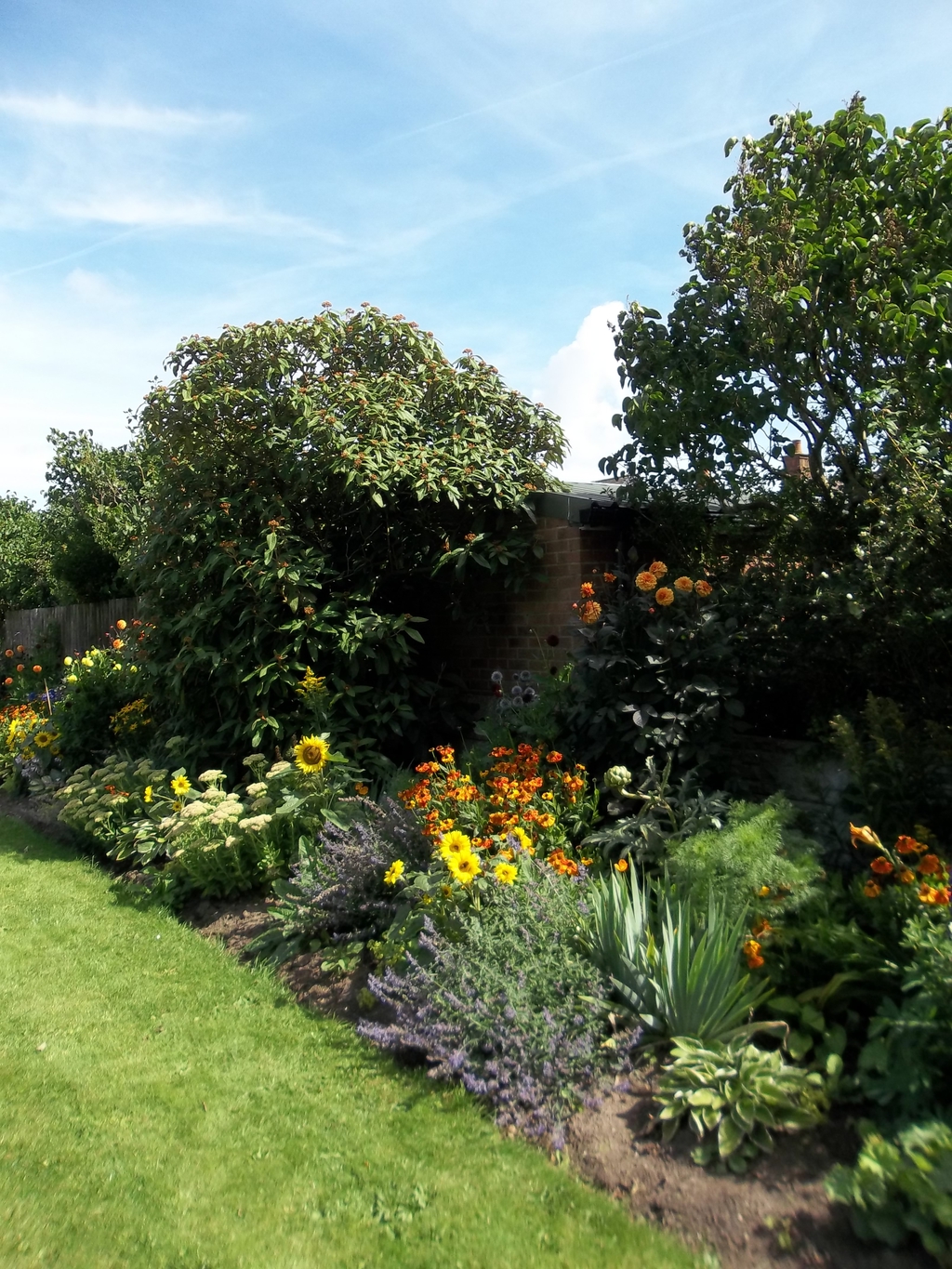 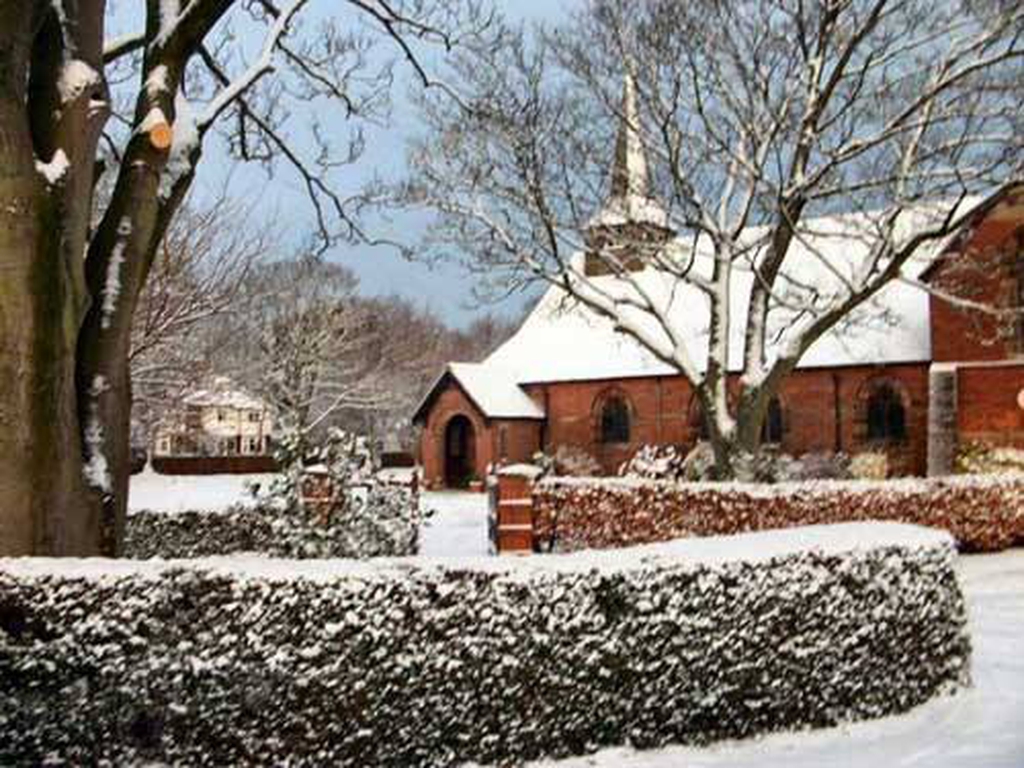 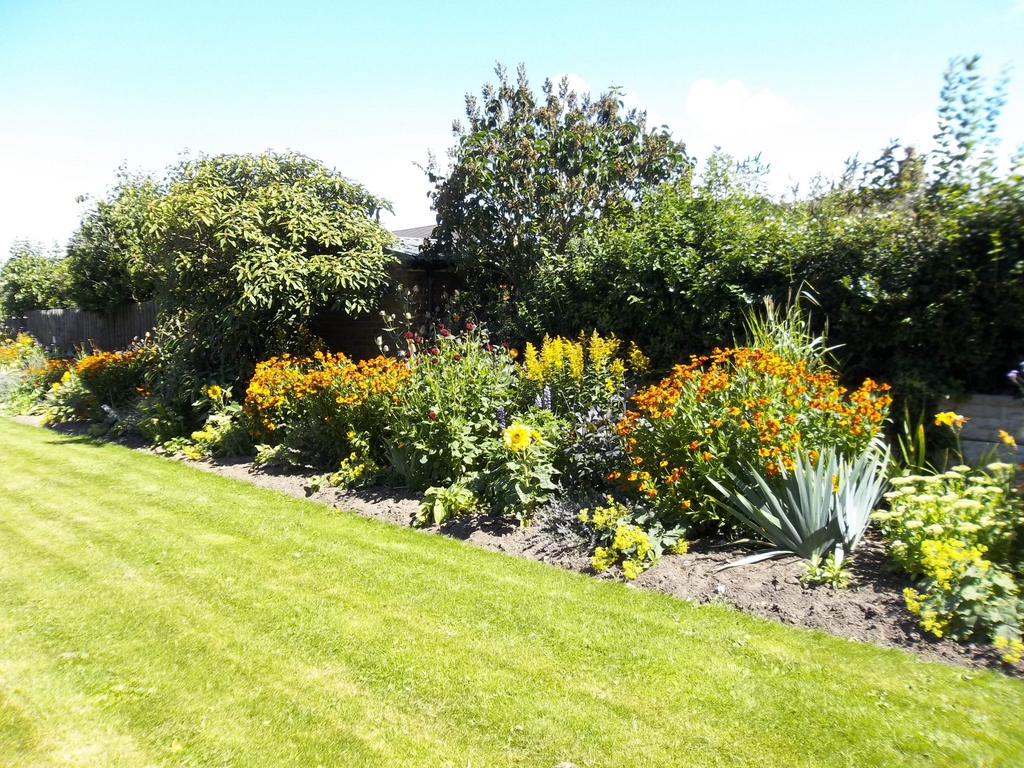 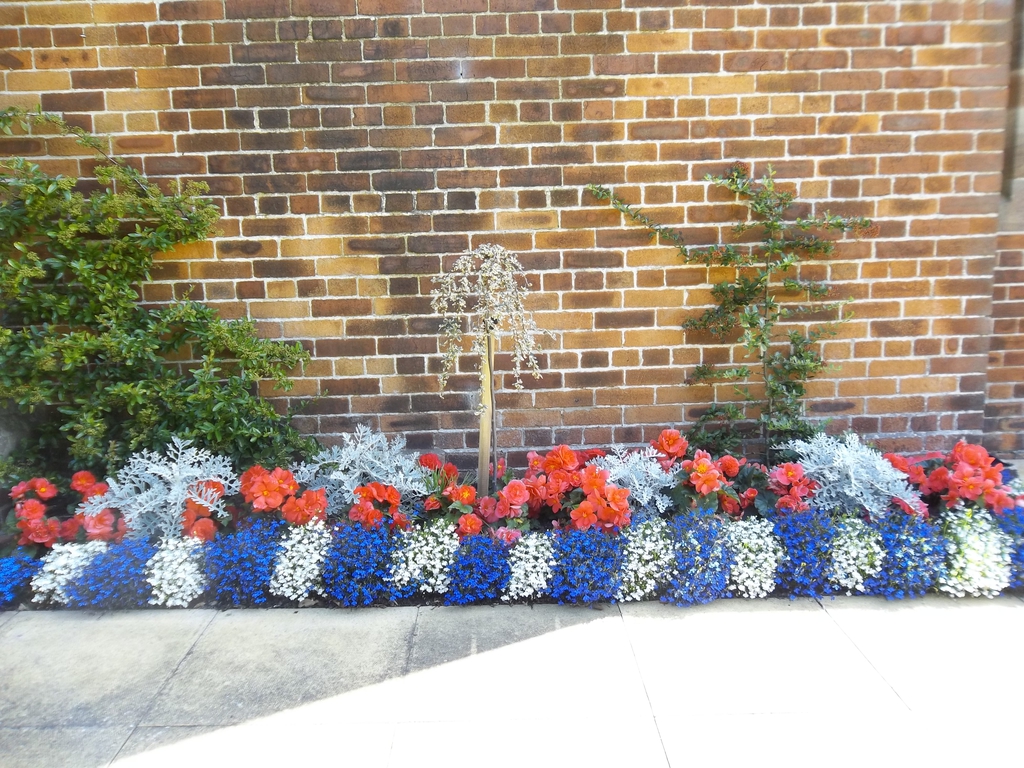 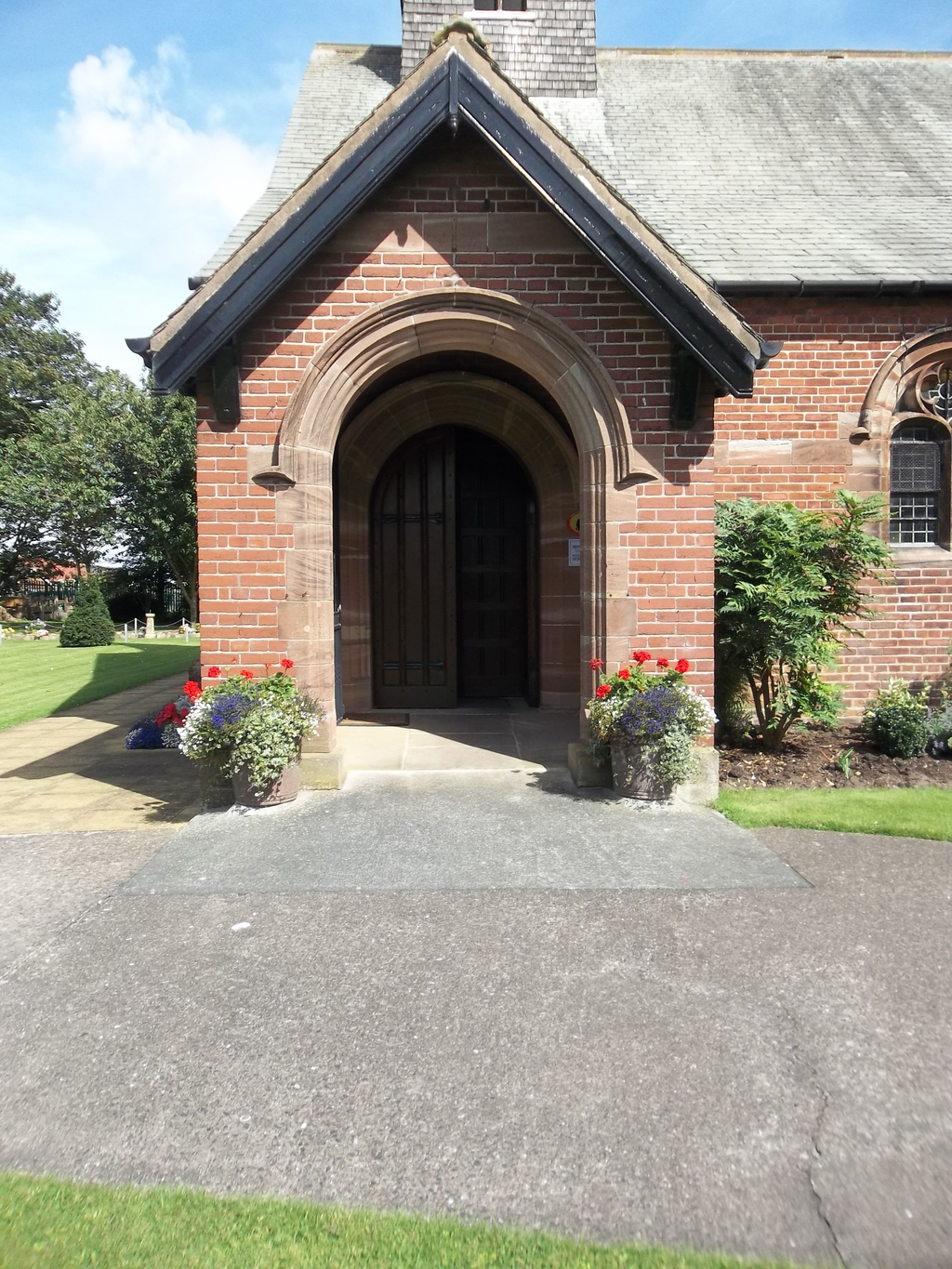 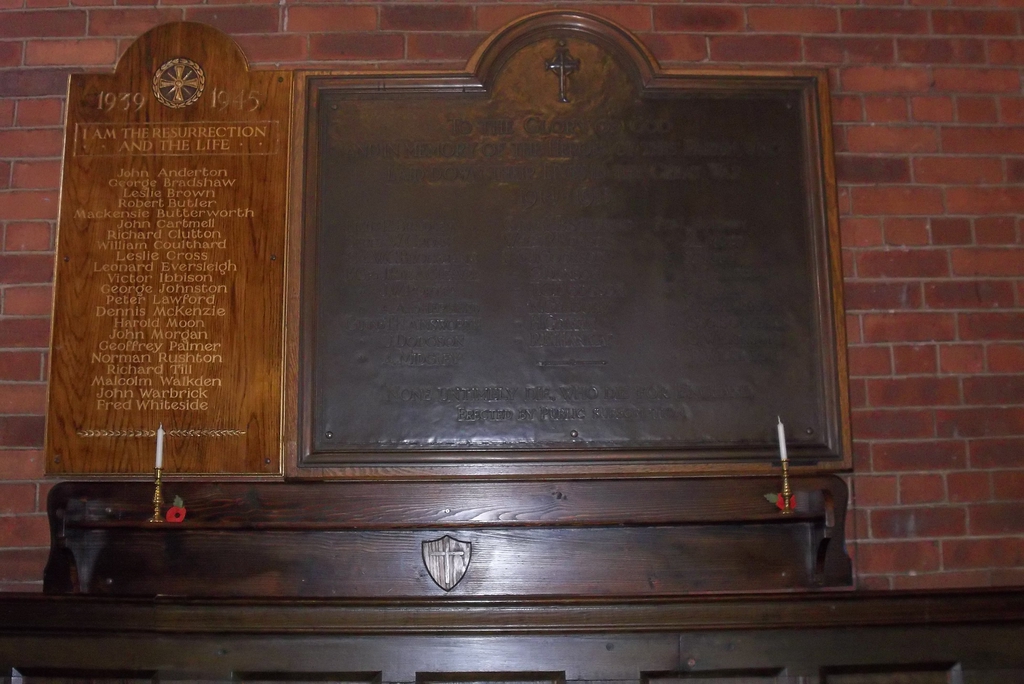 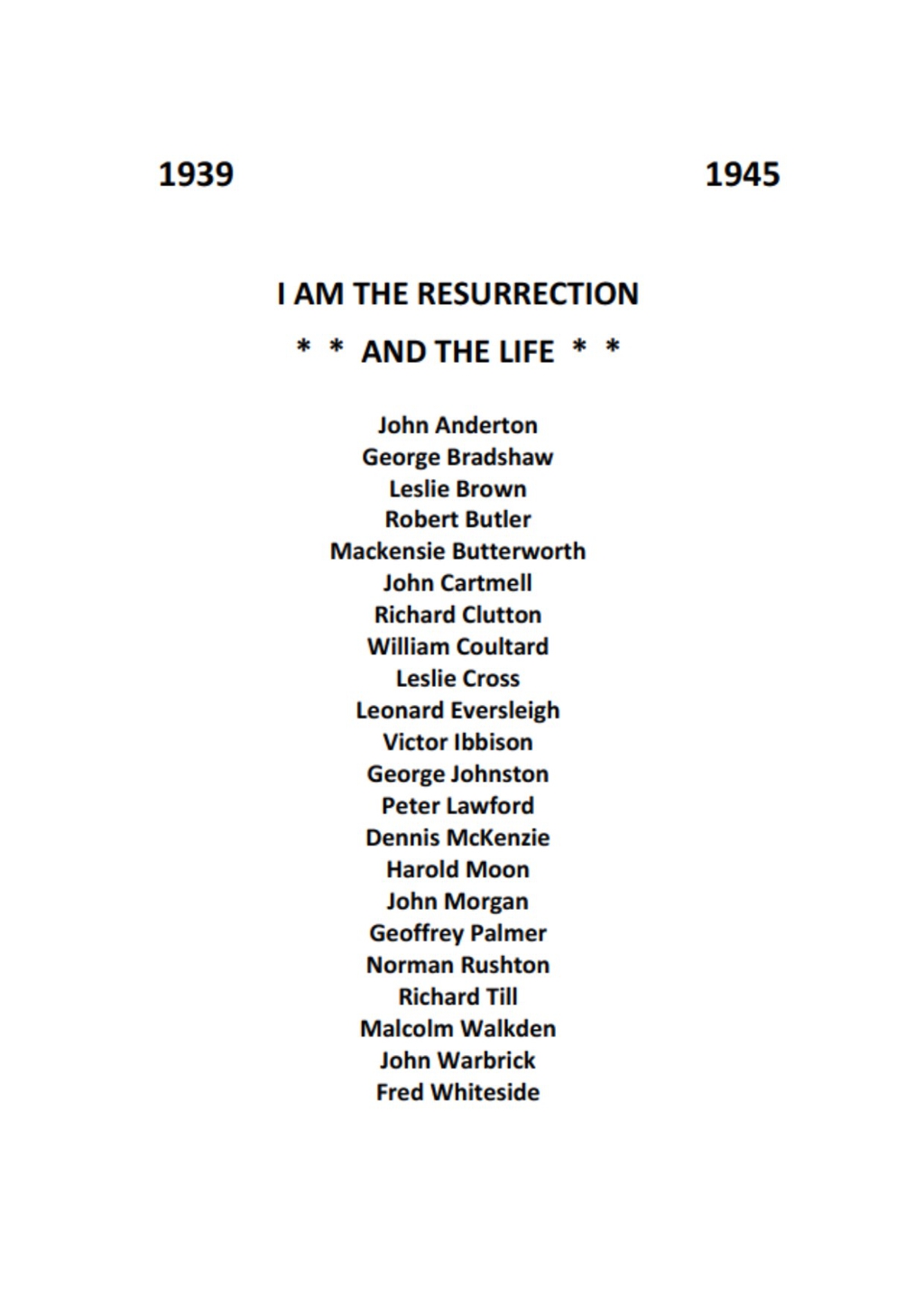 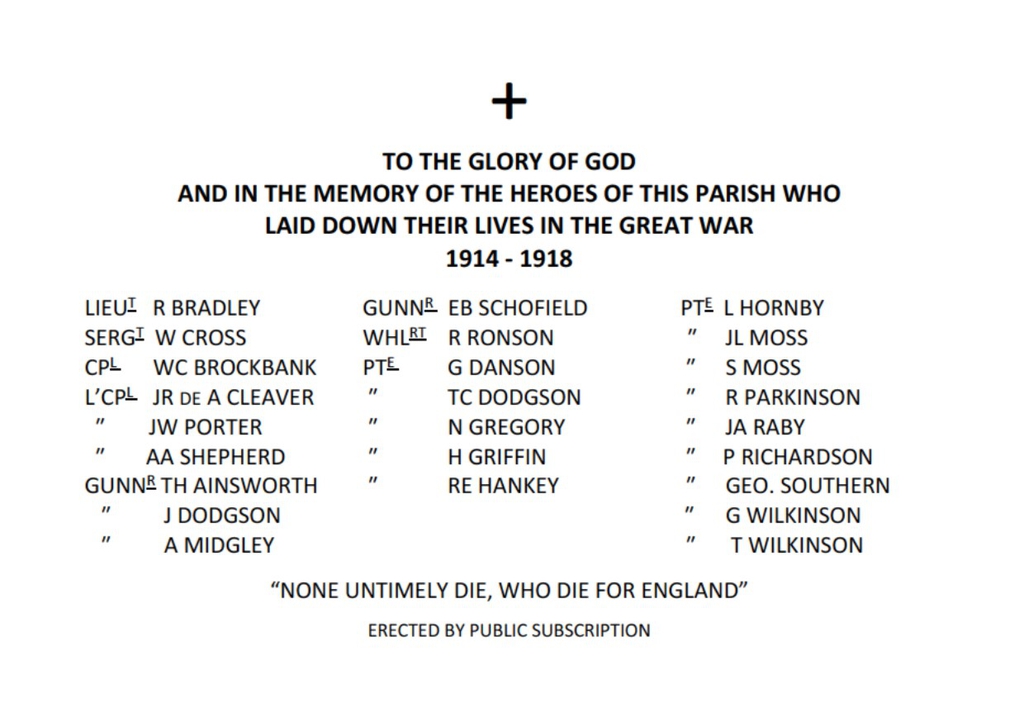 St Oswald's was originally built as a mission church of St James, Stalmine, to serve the two growing villages of Preesall and Knott End, and was granted its independence in 1934, when its curate, the Rev'd Joseph Holt, was translated to Vicar.

Joseph Holt retired in 1961, after 30 years' service to St Oswald's, but some members of our congregation remember him, having been baptised or married by him.

The historic links between our two churches, clergy and congregations have been renewed as we reunite within the Benefice of Over Wyre.