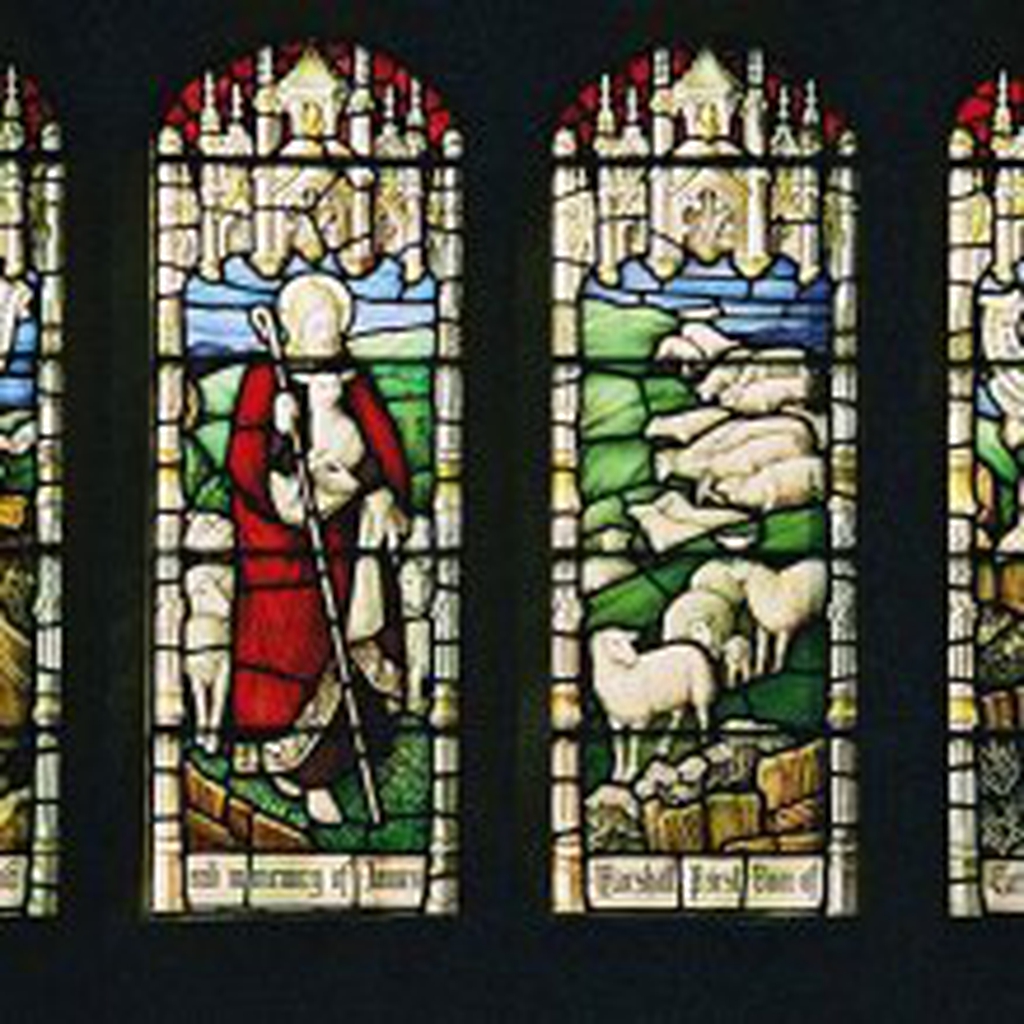 The Good Shepherd, Tatham Fells
Services and events
News and notices
About us
Find us
2 miles south of Bentham Lowgill Lancaster
Get in touch
033300 62270
Facilities
More information
Edit this Church
Church of England Diocese of Blackburn Tatham Fells the Good Shepherd

We are lucky enough to have a service at our church every Sunday. In summer time our service of Evensong is at 7pm and in winter time at 2.15pm. Please check service times if there is a fifth Sunday in the month as all six churches in the Benefice share a joint service at one of the churches. We also have extra activities at times such as Christmas and Easter. All details can be found on our website 'Benefice of East Lonsdale'. NOTE: AUTUMN 2015 - SPRING 2016. Revd Canon Robert Hannaford has left the Benefice to take up a post as full time Minister at St John's Church, Workington. We will have a temporary service pattern until a new Minister is appointed.

There has been a church in Tatham Fells on this site in the hills above Lancaster since at least 1577 and possibly considerably earlier.  The present building designed by the Lancaster firm of Paley and Austin dates from 1887-88 and cost £1,200 to construct.  Pevsner observed in 1969 that "the two arches of the tower create a dignity beyond the scale of the building.  The roofs with their windbraces are a pleasure too."

Most of the fabric and furniture dates from this rebuilding though the stained glass windows, the lectern and the lychgate were added soon afterwards either by local families or by subscription.  A few things date from the earlier period: a window on the south side of the sanctuary, the bishop's chair, the altar rails, the plaques containing the Ten Commandments and Apostle's Creed at the west end of the Church, and, in the vestry, the old font.  The George III coat of arms has been restored and re-hung.

The Church and the community were almost identical so it is fitting in a sheep-farming area that it is dedicated to The Good Shepherd, a fact to which the East window by Shrigley and Hunt, also of Lancaster bears witness.

A recent addition is the new altar super-frontal which has been embroidered by a dedicated team of embroiderers between 2007 and 2011.  It depicts life in the Fells including wind-blown trees, curlews, sheep and a beautiful dove hovering over all.  The inspiration for the embroidery came from the Quaker Tapestry in Kendal.