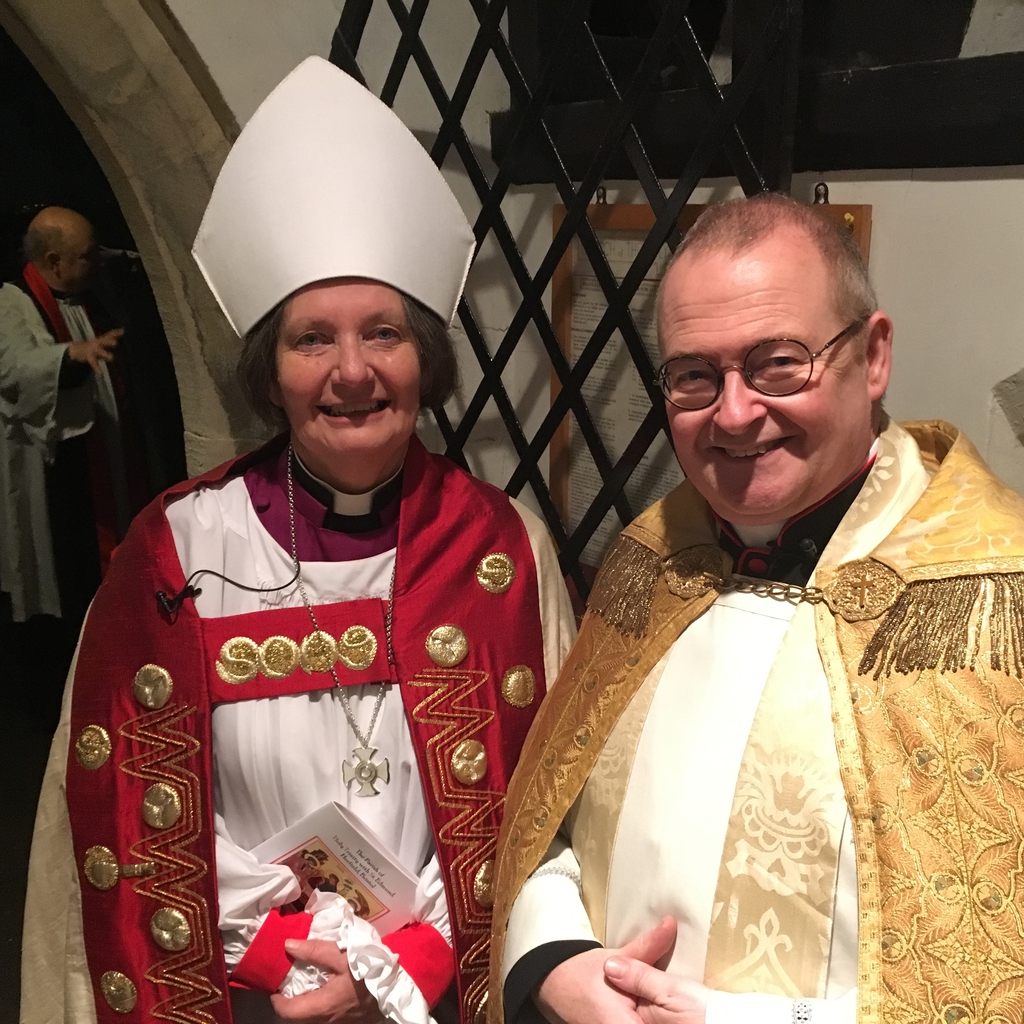 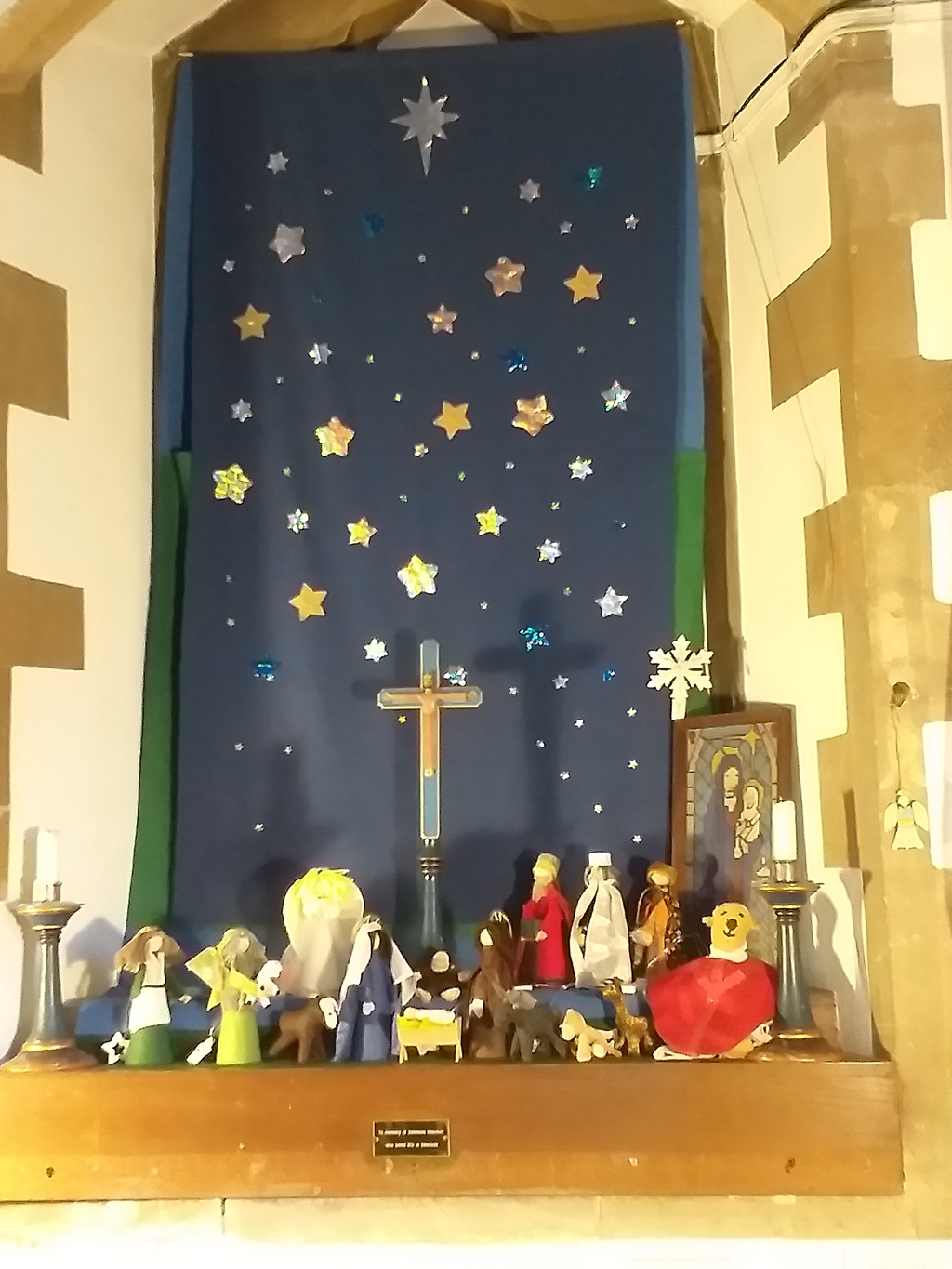 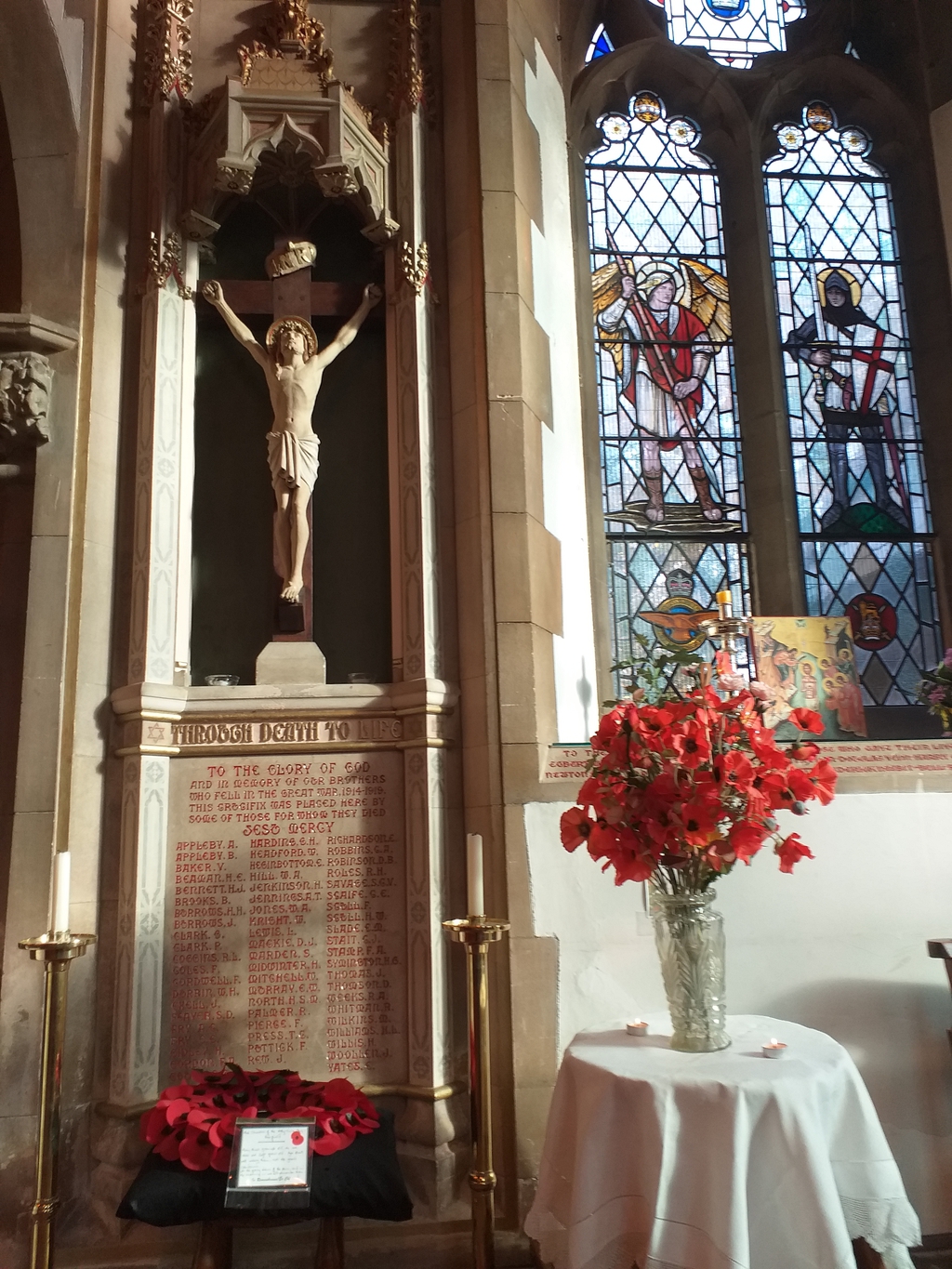 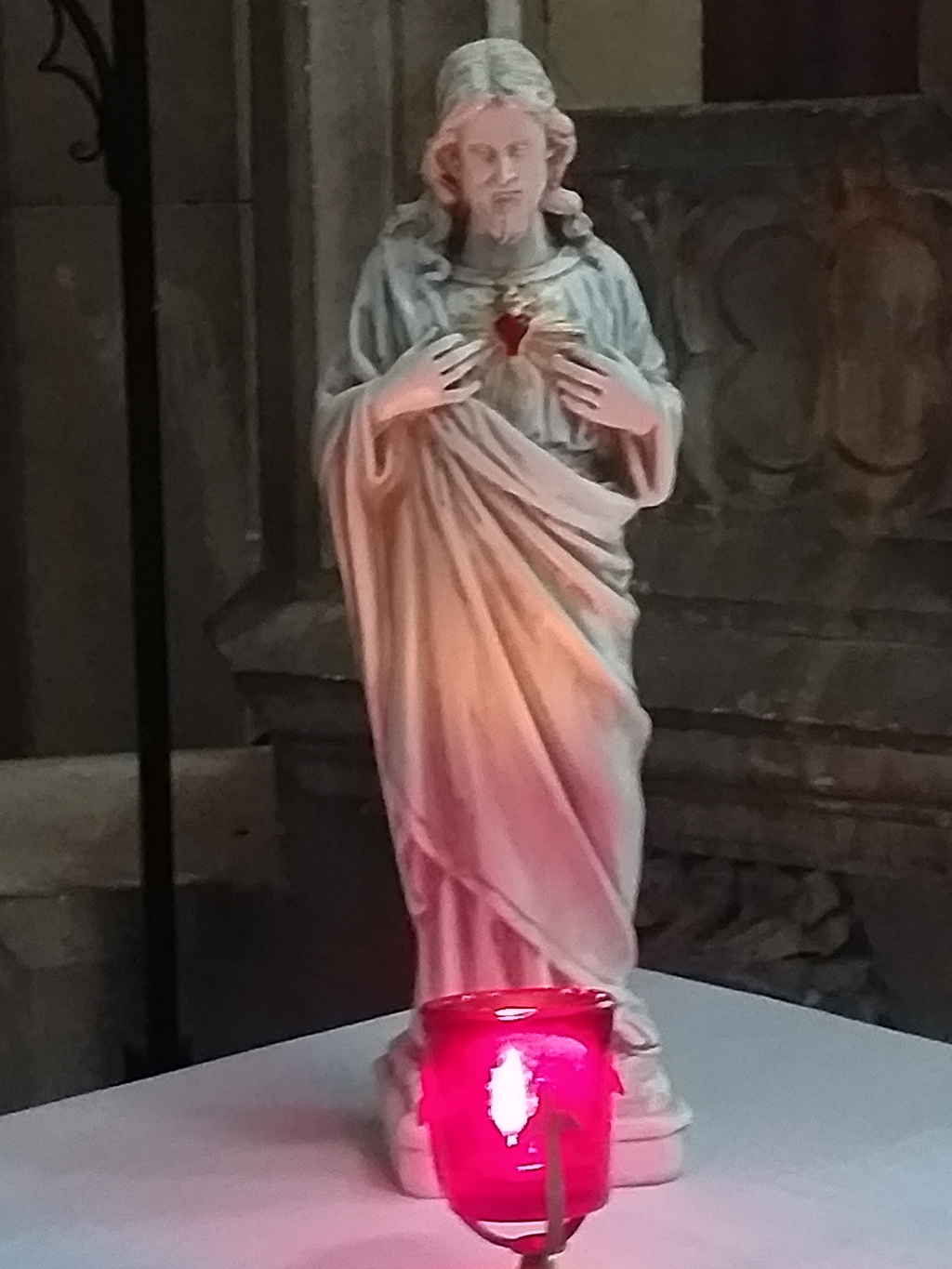 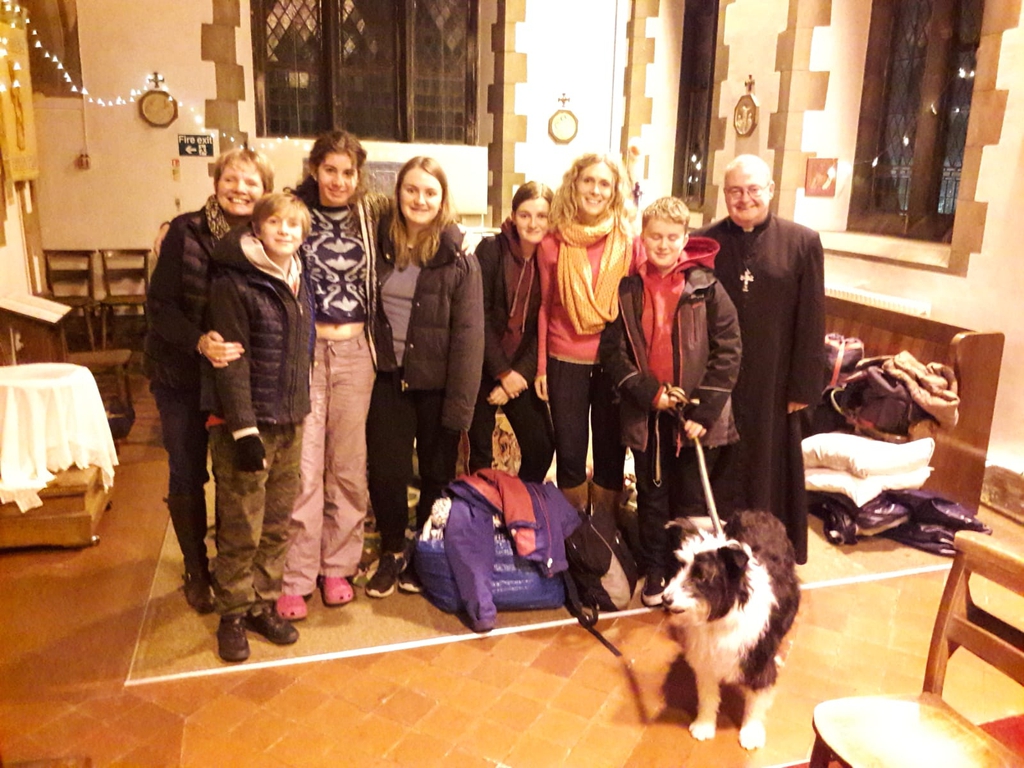 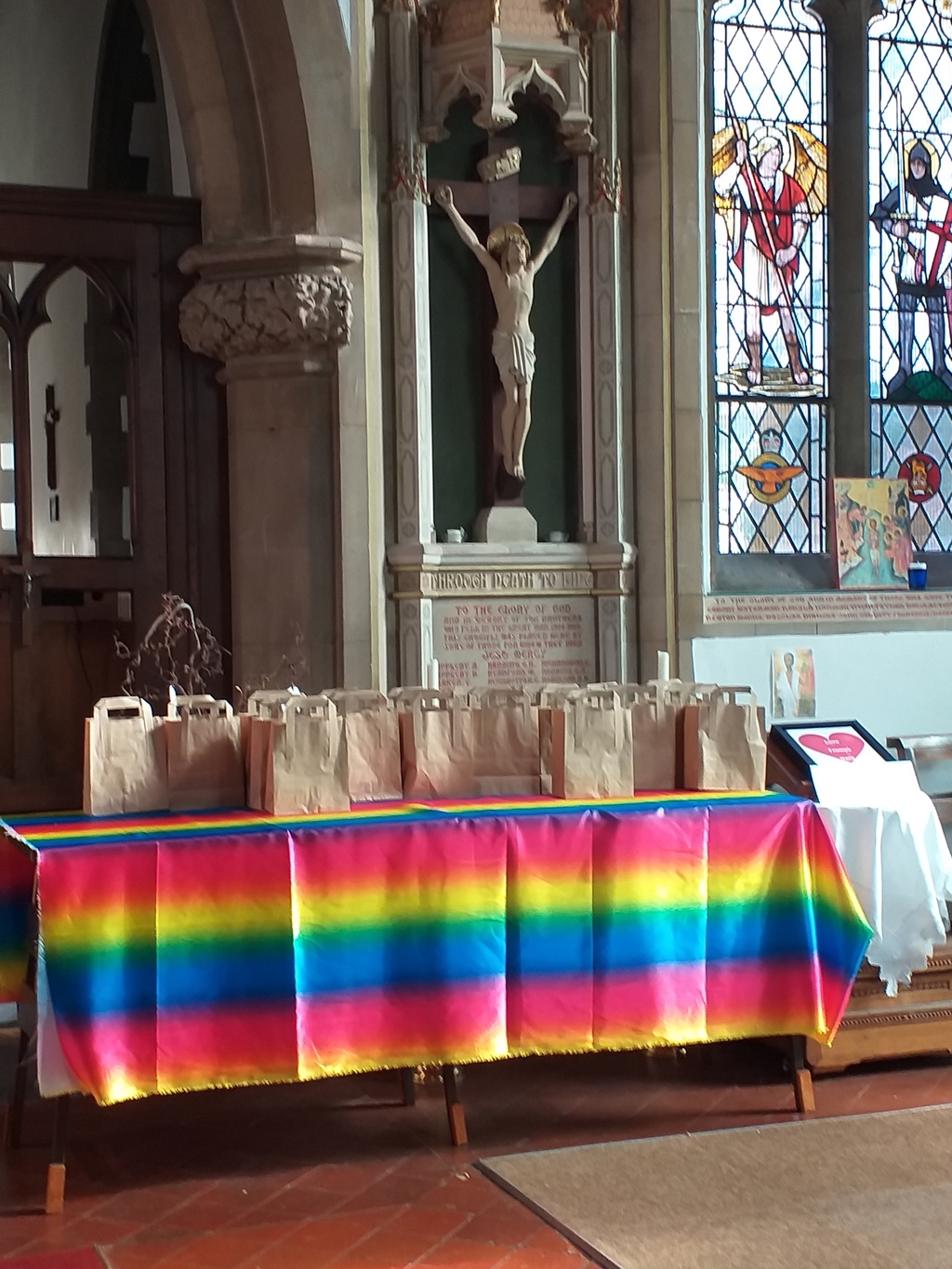 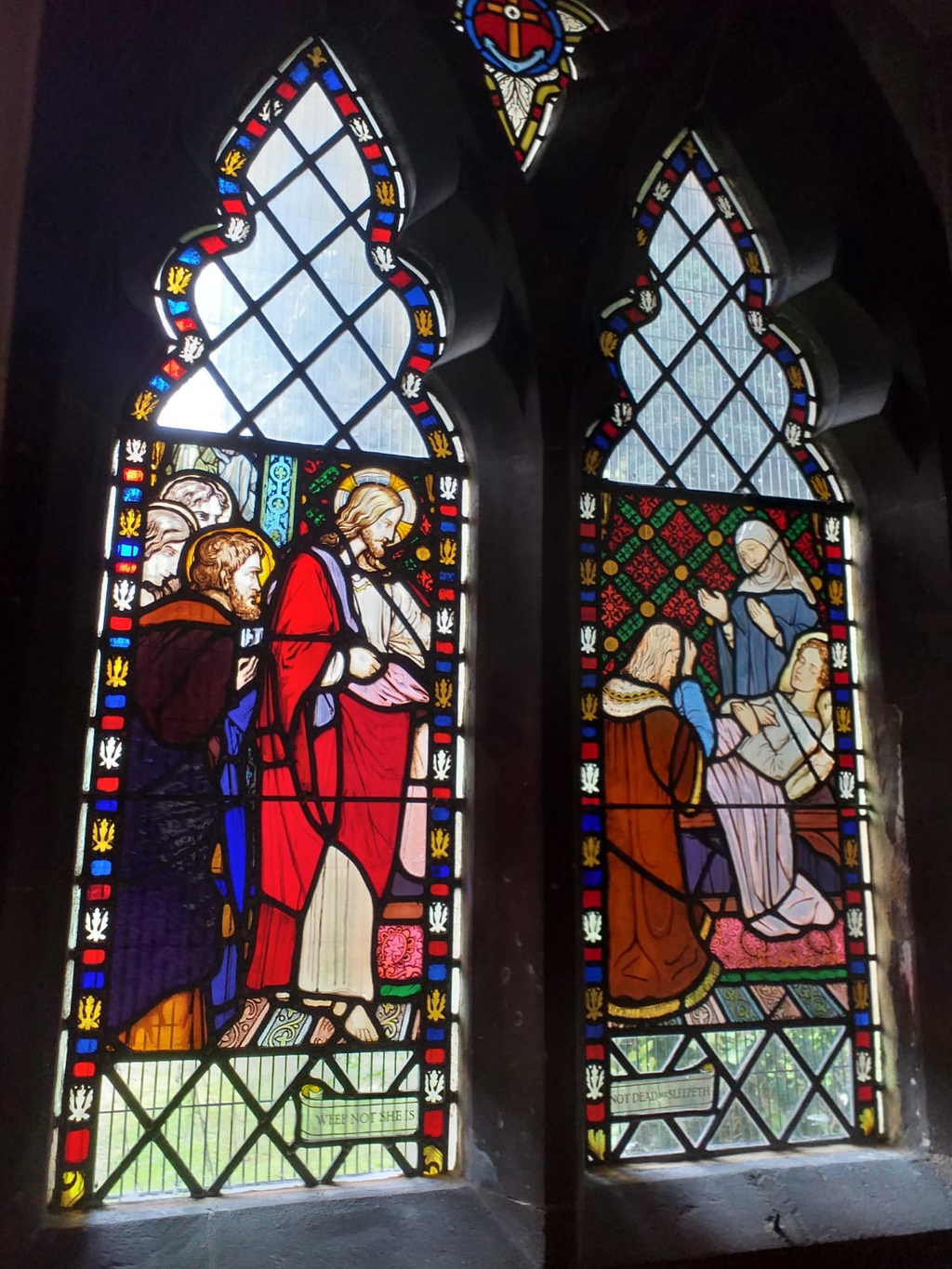 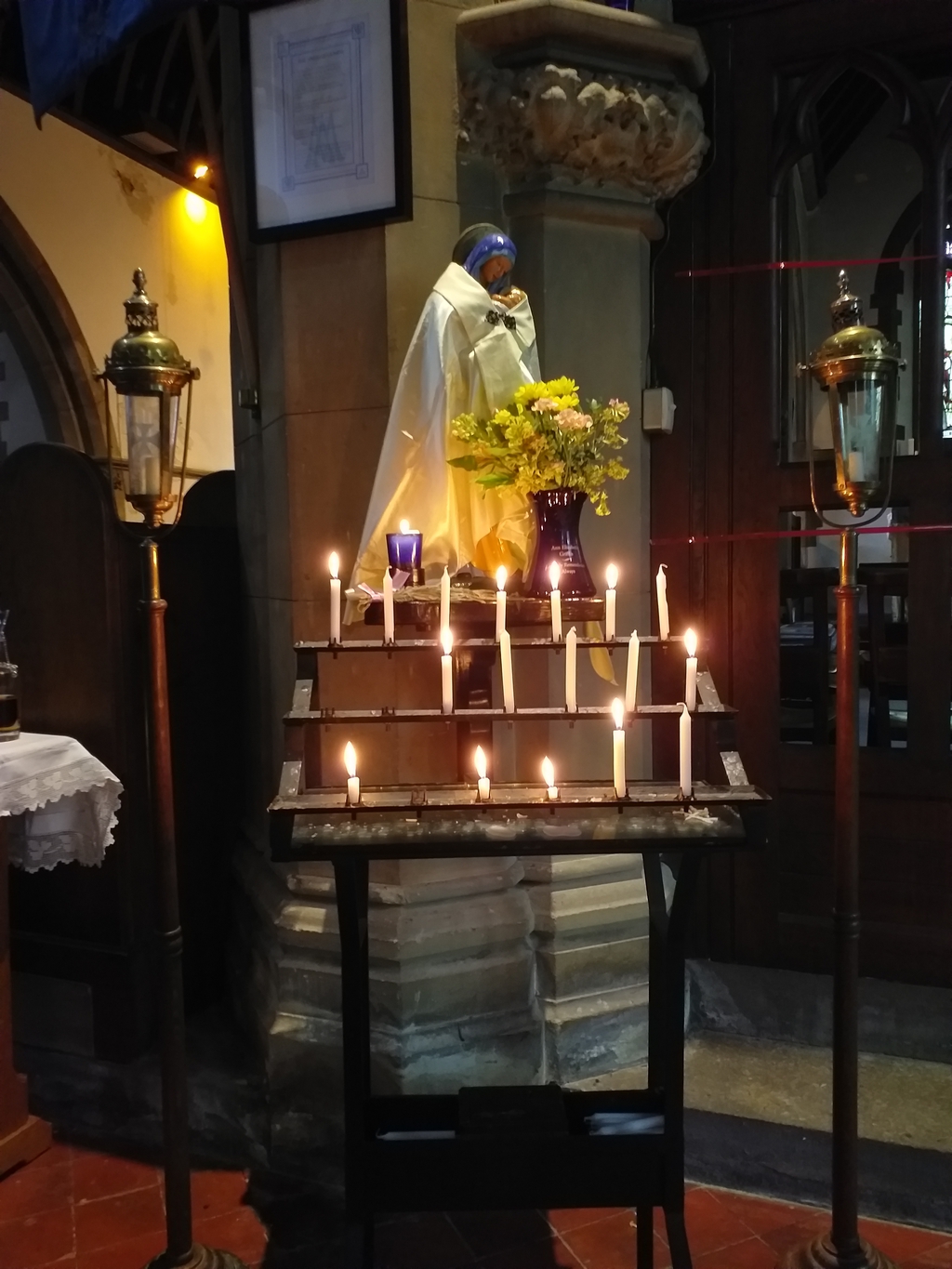 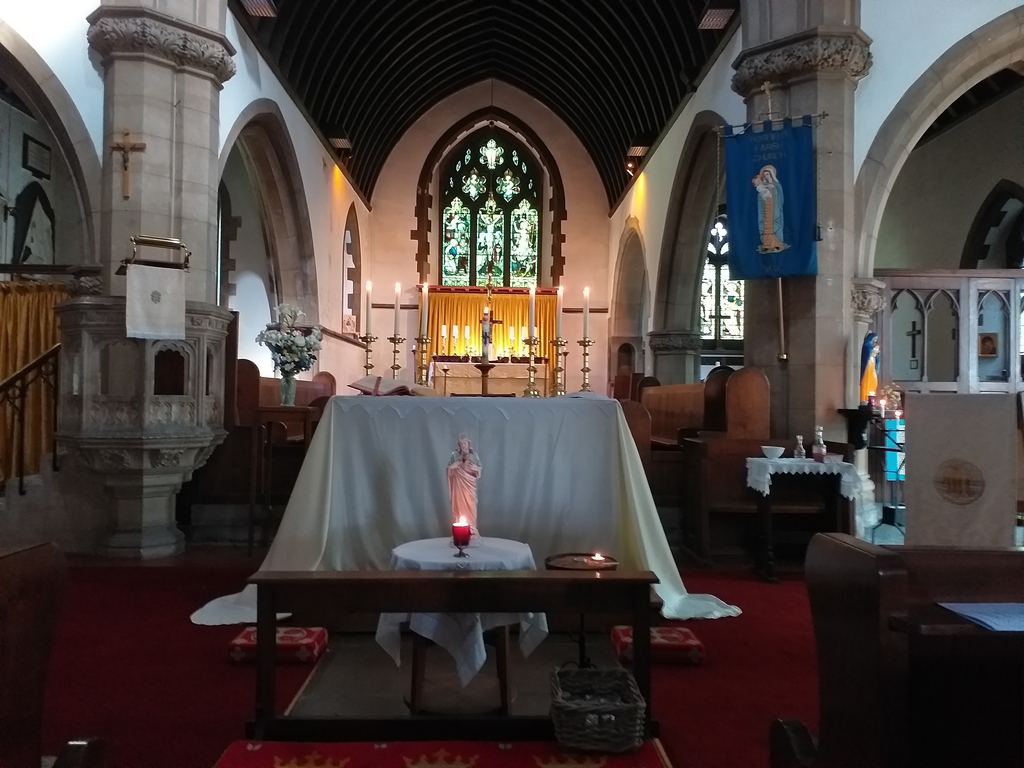 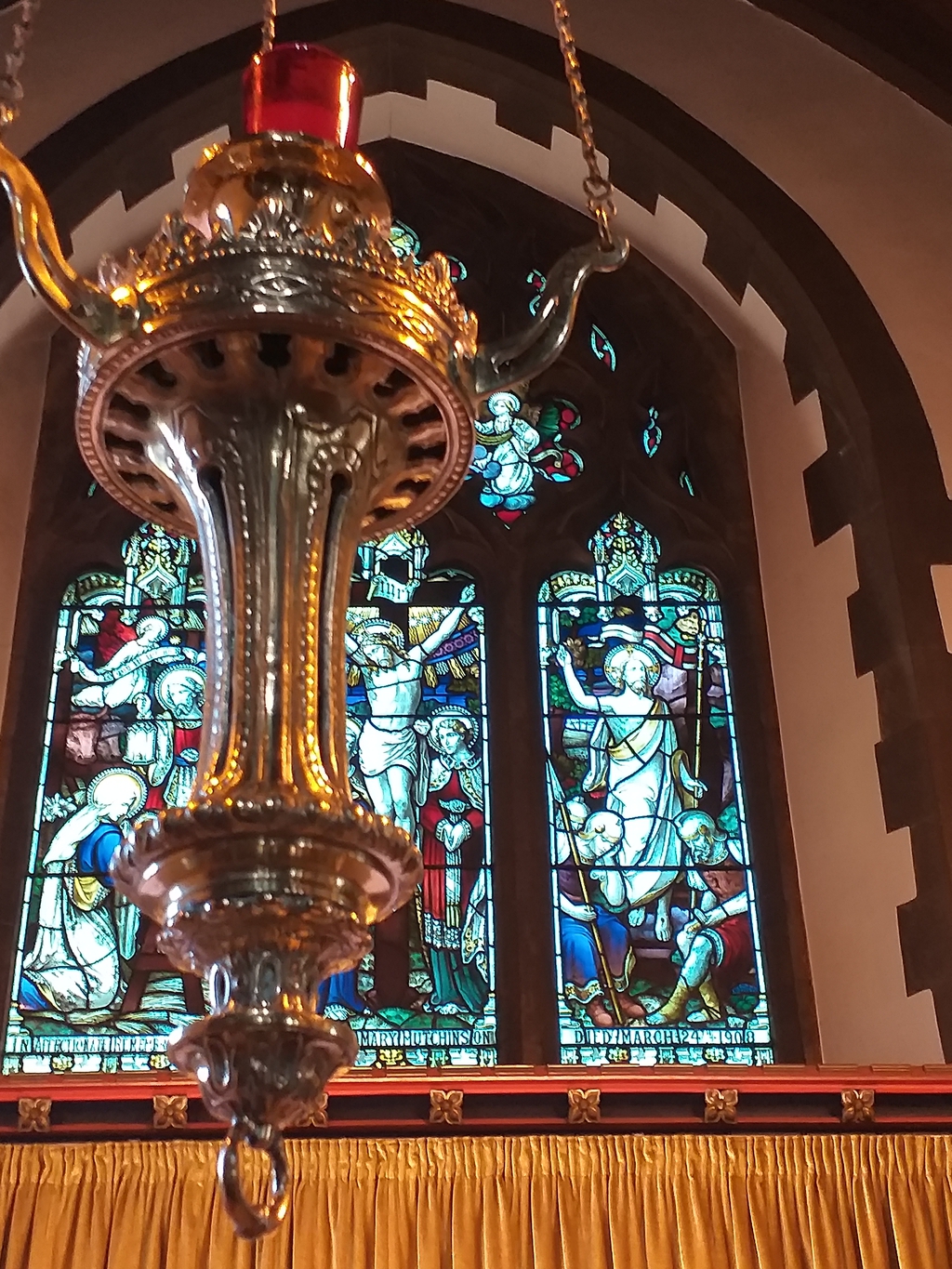 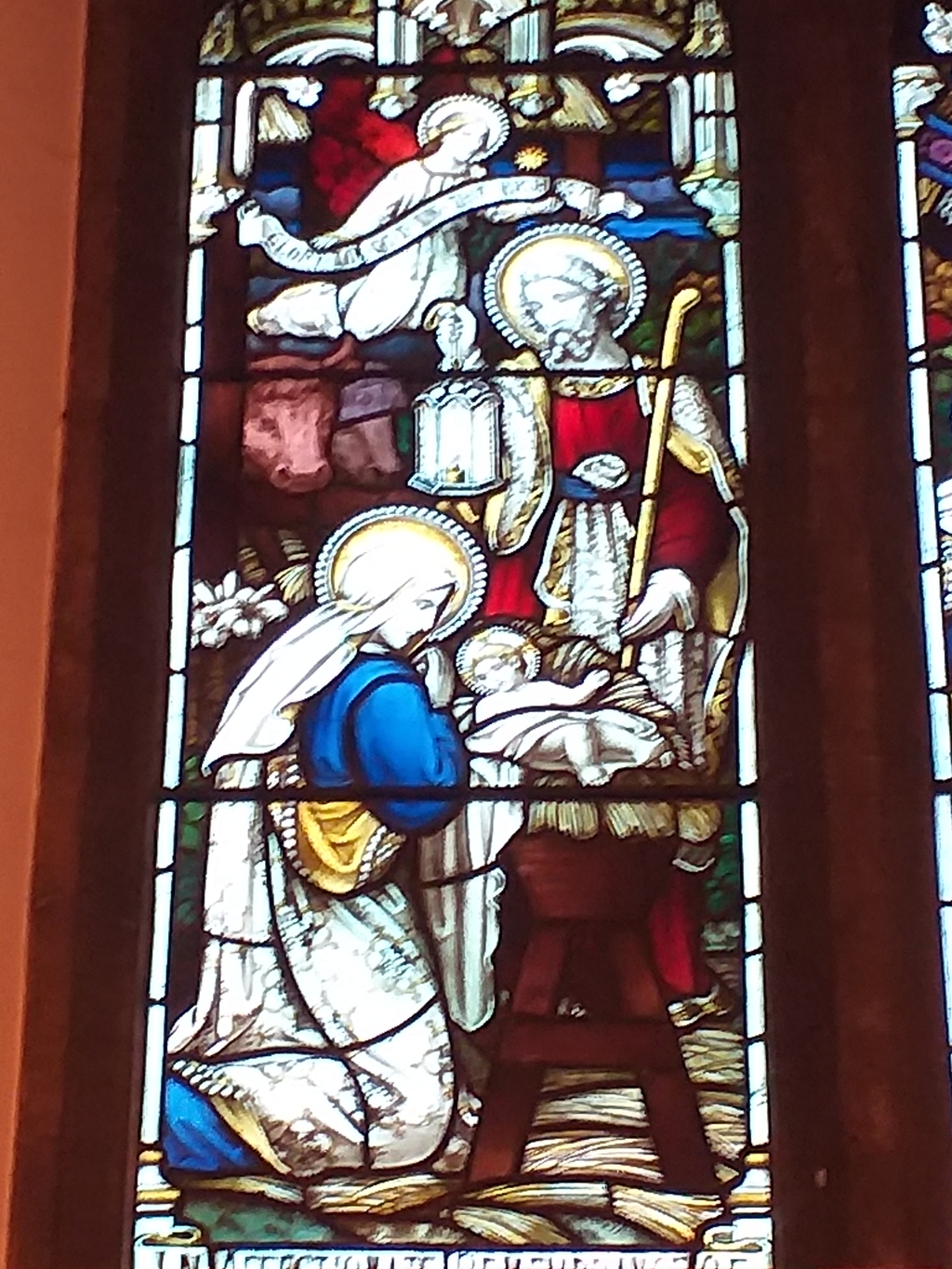 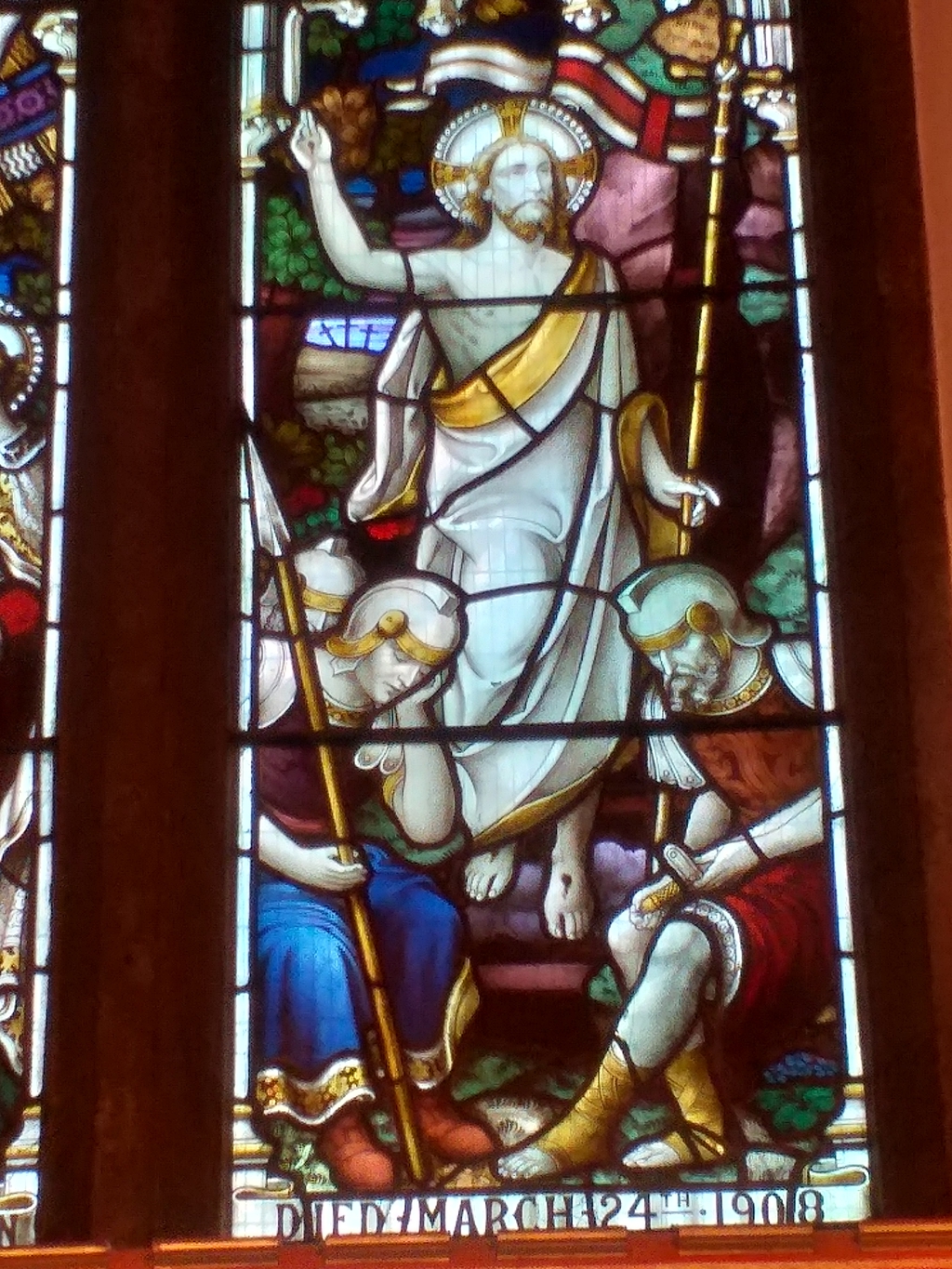 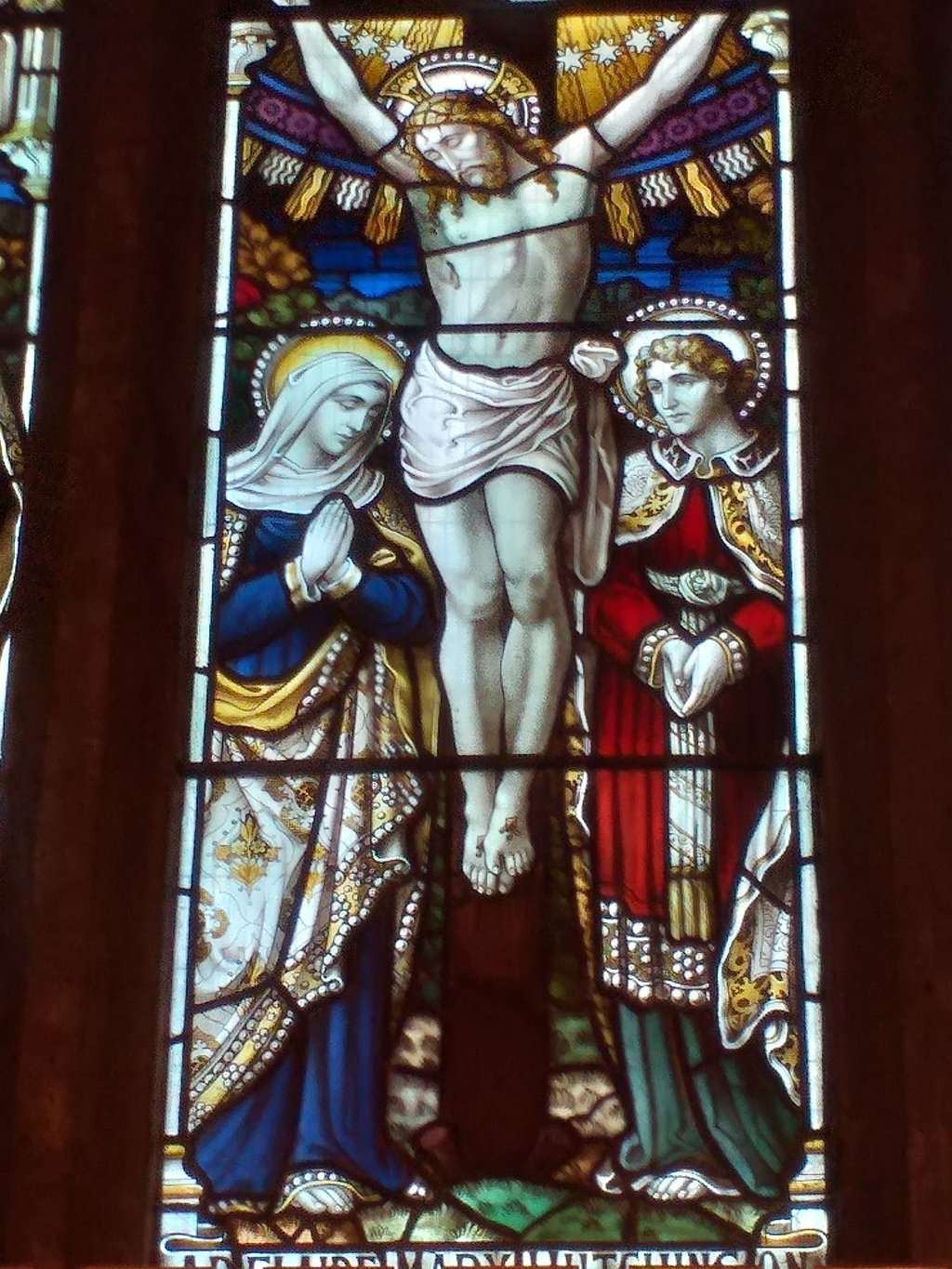 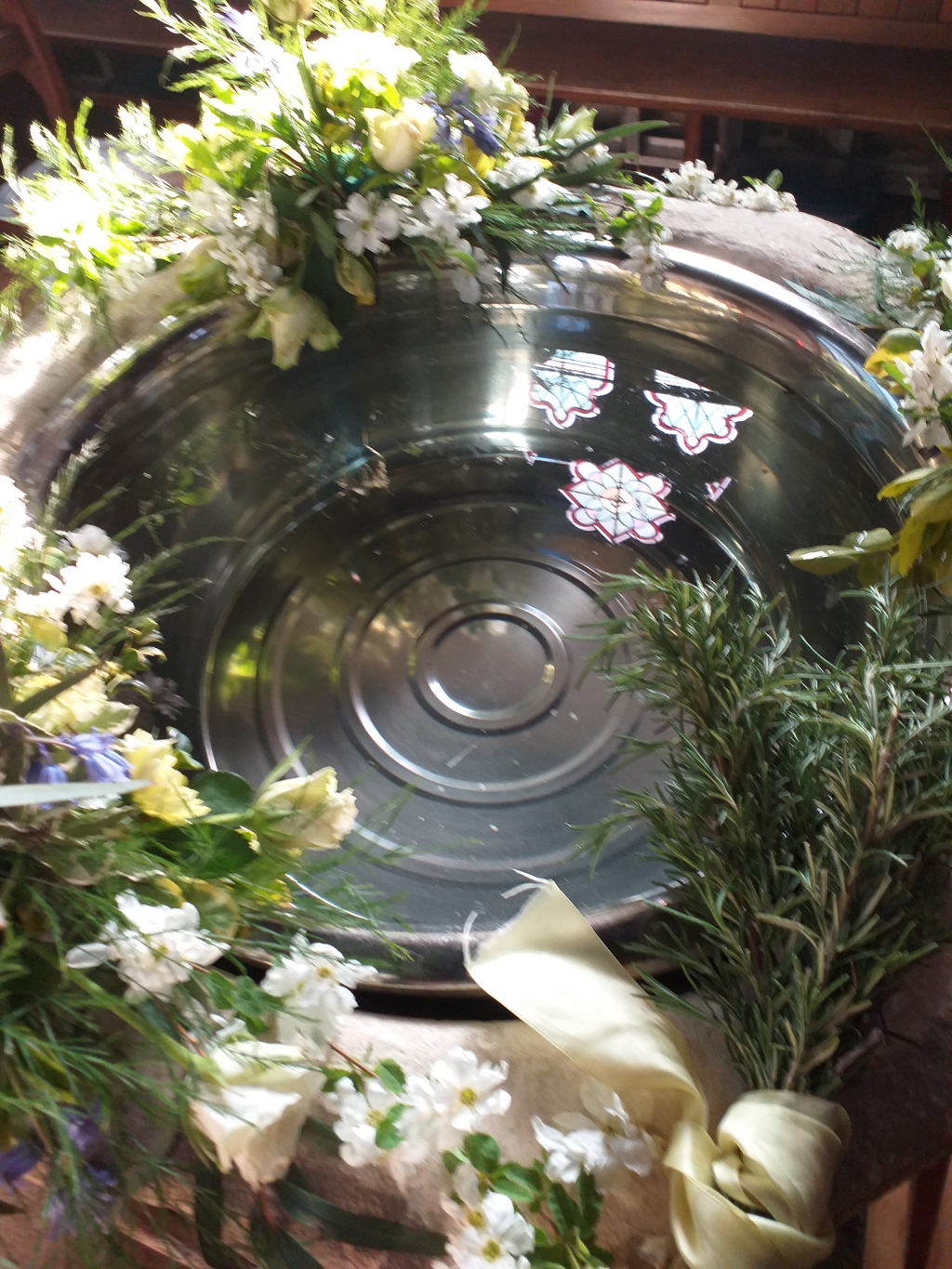 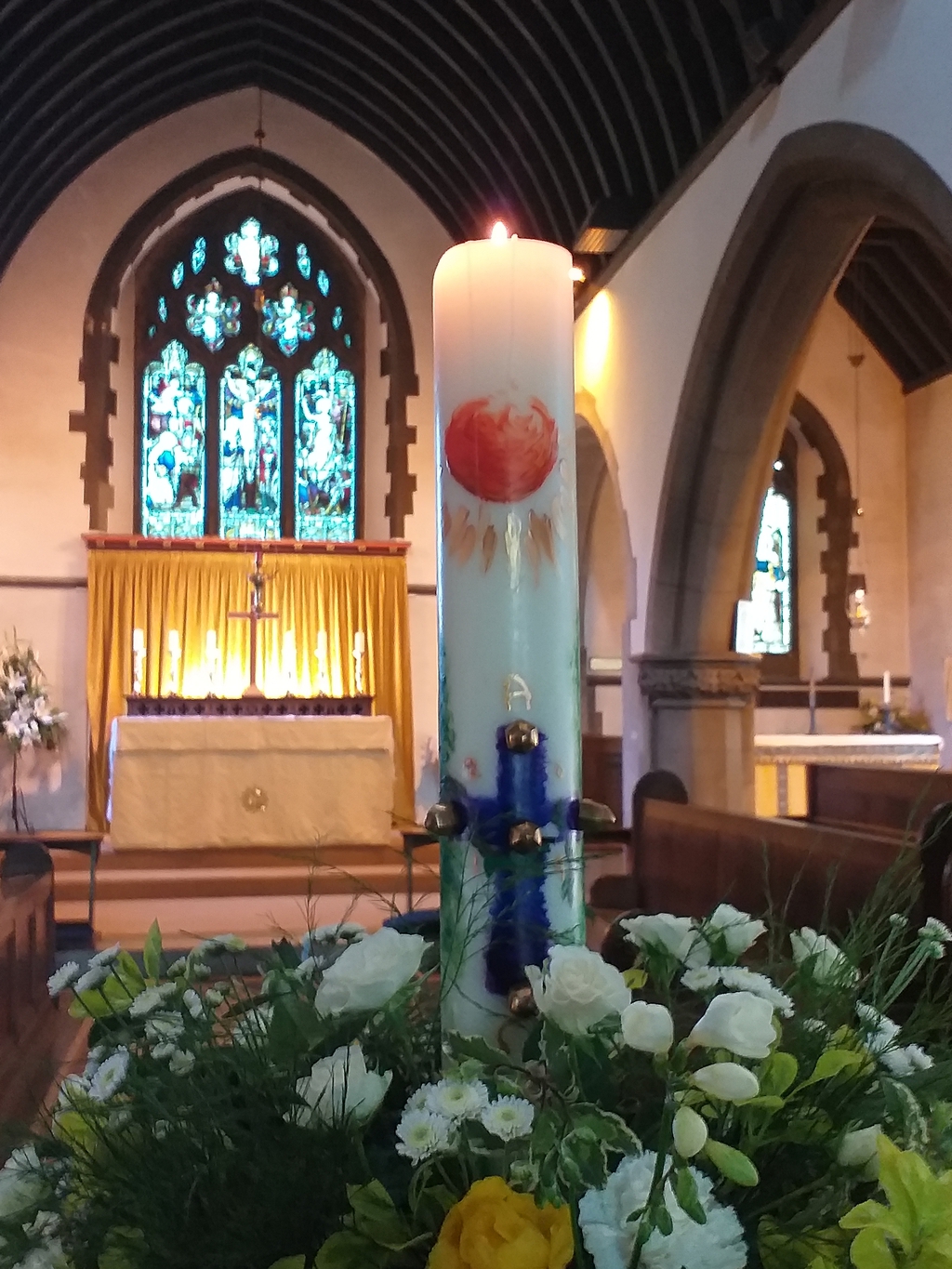 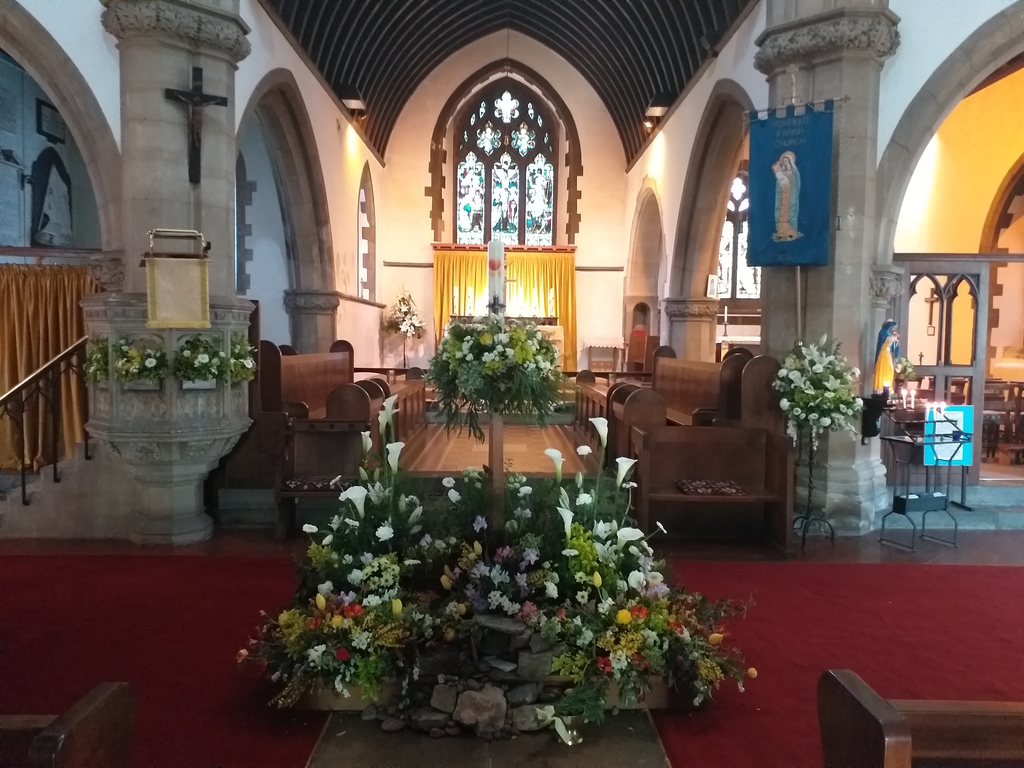 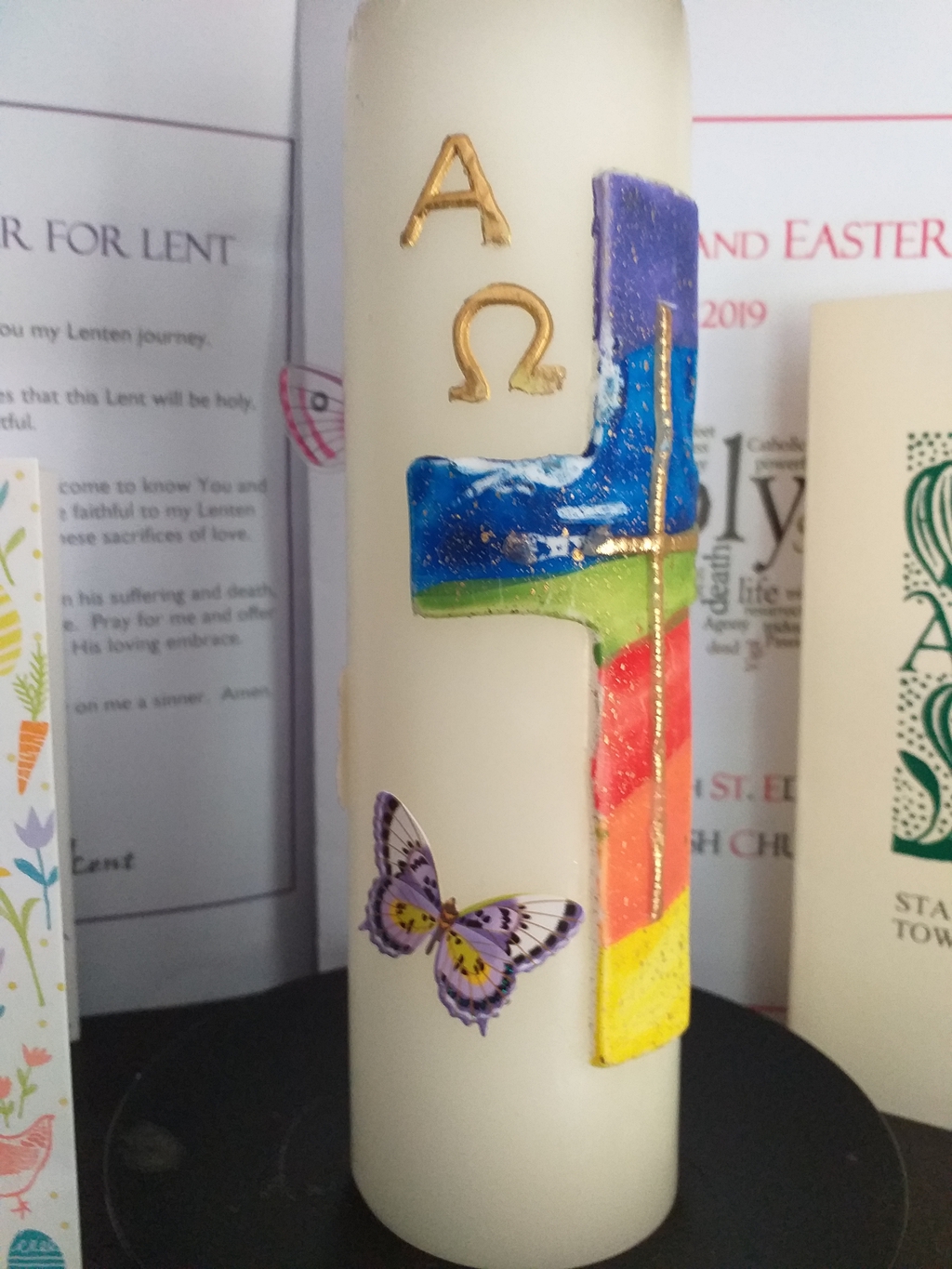 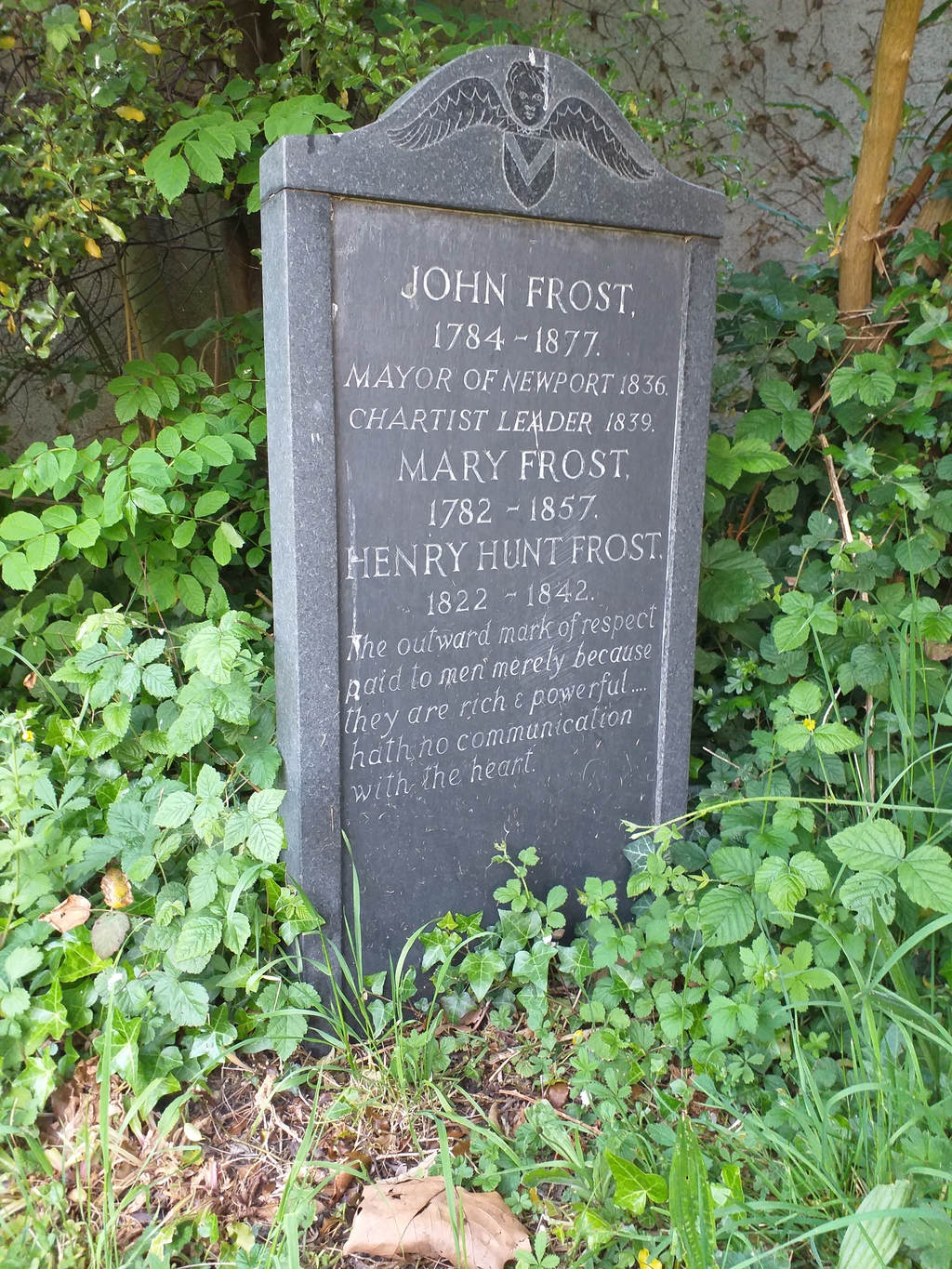 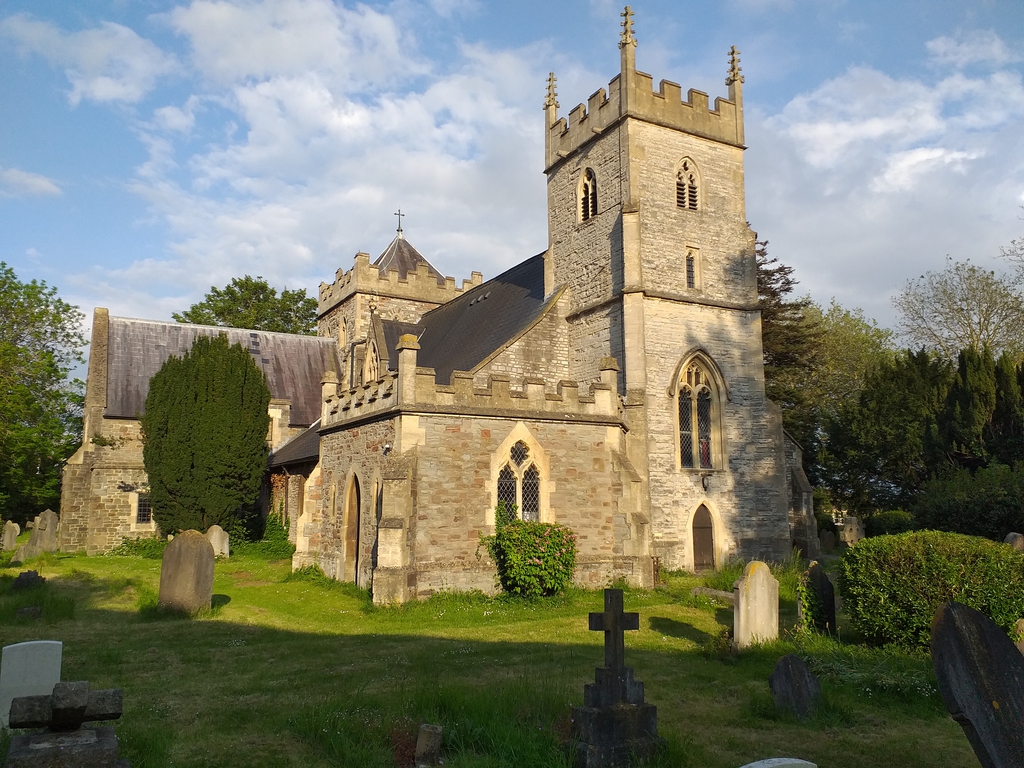 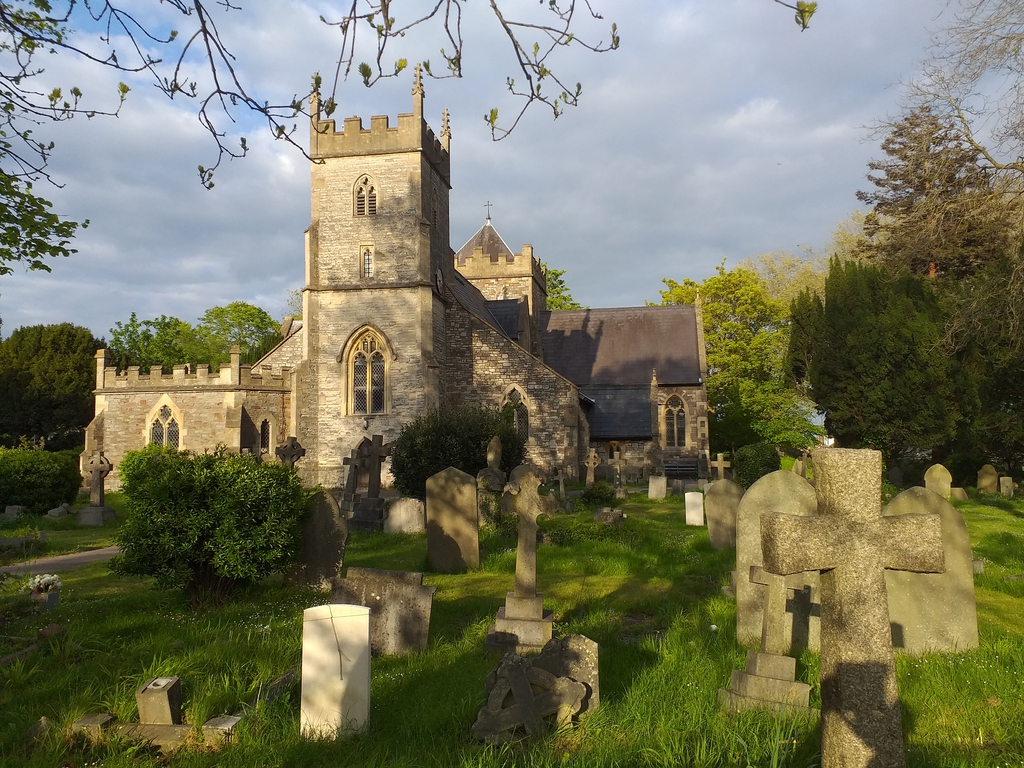 Newly refurbished toilet facilities; all-abled access in the parish hall.
A single toilet for emergency use is located in the church.

There are two car parks - a large, re-gravelled car park in front of the church hall, opposite the church and a smaller car-park by the traffic lights at the Wellington Hill crossroads. This carpark is next to the church yard and is suitable for those who have special mobility requirements.
There is, also, plenty of parking available along the road outside the church.

The church is accessible via flat access, suitable for wheelchairs and mobility scooters. The church hall has ramped access.

During Covid-19 restrictions the church building is open only at service times; the churchyard is accessible at any time.

There has been a place of Christian worship on the top of Wellington Hill since 705, when the first church was founded on a site of former druid worship at the bidding of St. Augustine of Canterbury, who was sent to Christianise pagan southern England. Initially, the church was dedicated to St. Andrew.

The church was re-built in the 15th century, the tower being all that remains today. In 1847, the nave of the current church was built by William Butterfield to accommodate the soldiers at the newly established Wellington barracks. It was re-dedicated to the Holy Trinity on 22nd December of that year. It was extended in 1893, with the addition of a longer chancel and a crossing tower and, again, in 1920 and 1930 with the north and south transepts respectively.

Holy Trinity was one of the leading churches in Bristol to embrace the spiritual and liturgical practices of the Oxford Movement. One of its founding theologians, the Revd Dr Edward Pusey was a great friend and mentor of the Revd Henry Richards, who re-developed the church and built the church school in 1830s and 40s. Worship has continued in the Anglo-Catholic tradition ever since.

The social reformer and Chartist leader, John Frost, is buried in the churchyard.

We have recently trained CAP money course advisors and will shortly be hosting training in personal finance and strategies to deal with debt. See the website and weekly pewsheet for details.

See the Christians Against Poverty notice above.

See the CAP article, above.

Welly Toddler Group
Meet in the Church Hall on Monday Mornings 10–11.30am.