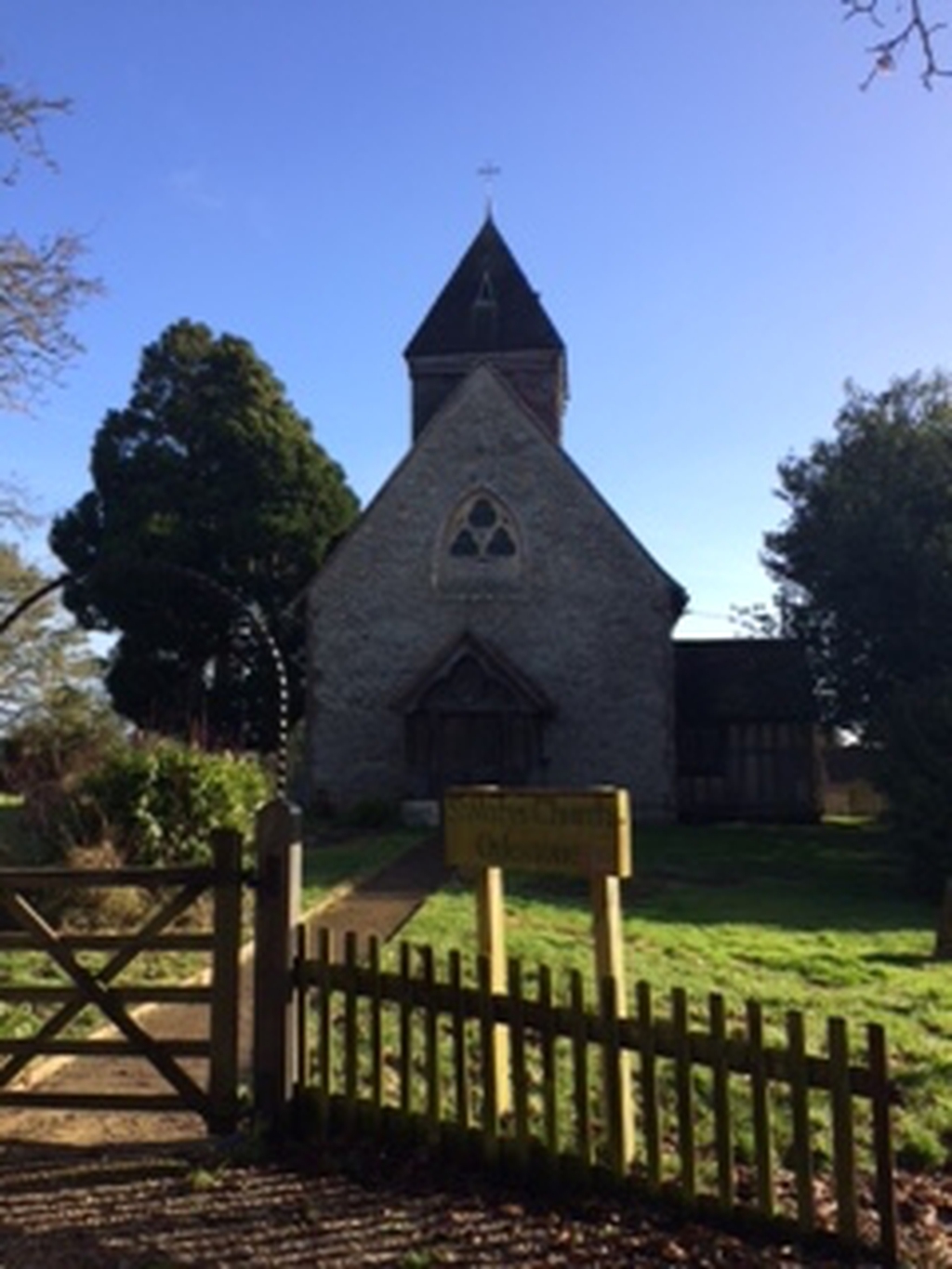 A Grade II listed building, parts of the parish church of St Mary the Virgin, Orlestone date back to the 11th century. Normans built it in the late 12th or early 13th centuries, with further alterations in the next 100 years. In 1552, there is a record of three bells in the tower, of which John Cole recast the tenor in 1591 and John Wilnar recast the remaining two in 1631. In 1799, Edward Hasted described St Mary’s church as a ‘very small building, consisting of one isle and one chancel, having a very low pointed steeple of wood at the west end, in which are three bells’. In 1884, the Victorian architect Mr T Blashill heavily restored the Orlestone church.