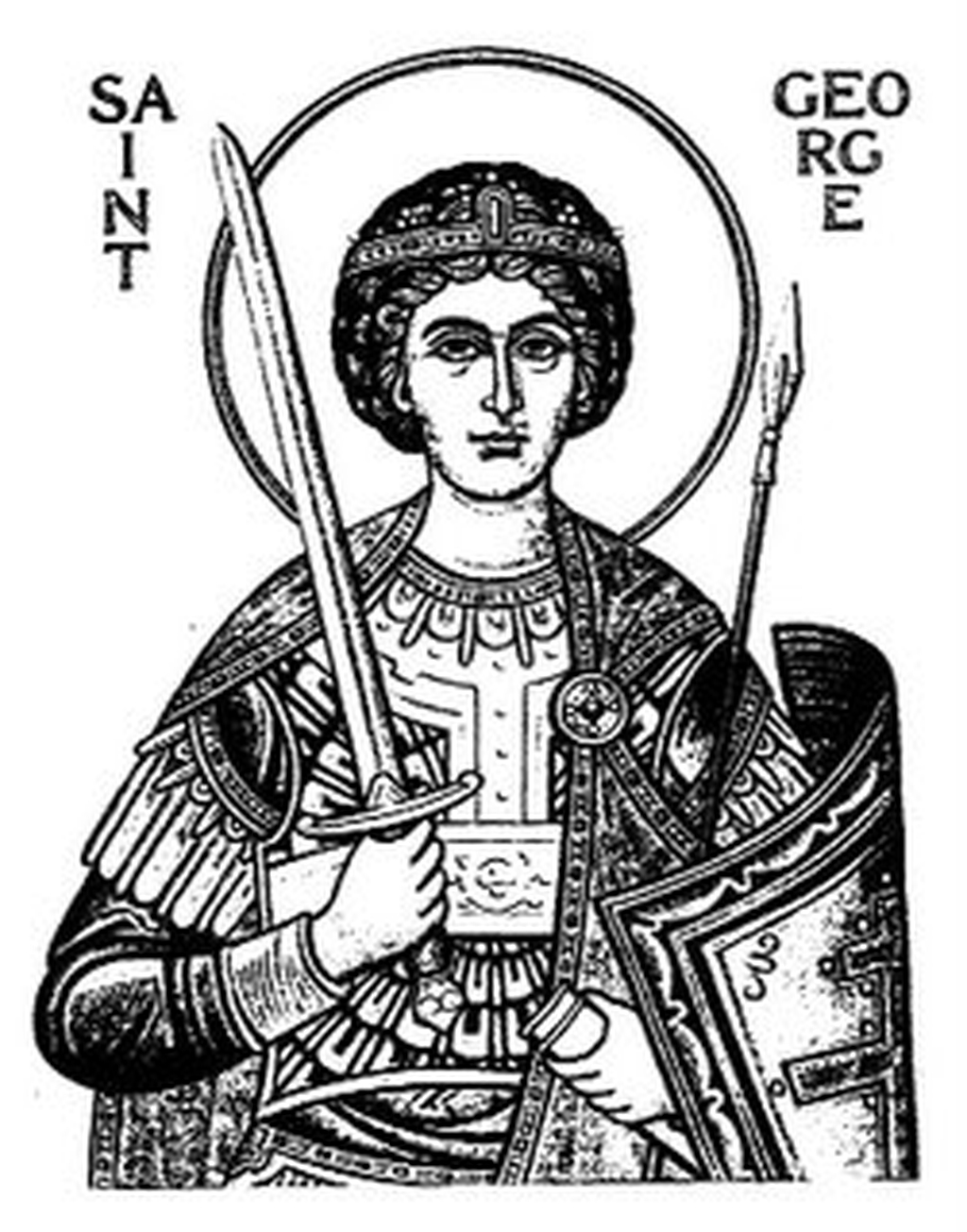 Due to its size and space, St. George's is known as 'the
Cathedral of Romney Marsh' and is mainly a 14th century
building with a seven bay arcade. There are some remains/
reminders of an earlier, Early English, church which are mainly
found at the east end.

The building is mainly constructed of Kentish ragstone but some
Caen stone from the earlier church can also be found as can
many wave-rolled flints which are a reminder of the close
proximity of the English Channel.

The nave is particularly impressive as it is empty of seats and the
space is put to uses such as exhibitions, concerts, barn dances
and the annual Harvest Supper. The recently restored north aisle
(originally the Lady Chapel) is now a Museum of Rural Life.

The population of the parish has never been large and the
church is a statement of importance and propaganda on behalf
of the Archbishops of Canterbury on whose land it was built.
The blocked clerestory windows in the nave are identical to
those in the south aisle of Canterbury Cathedral which indicate
that masons from Canterbury were involved with its
construction.

We operate an open church policy and visitors are welcome
during the hours of daylight. Please sign our visitors' book!

Information concerning the church is available via our new all-
colour church guide (£2) and our Architectural Guide to St.
George's (£1.50) which contains a detailed plan. John Piper post
cards are also available for sale.

The parish is huge and spreads across the marsh down to the
Kent ditch (the boundary between Kent and East Sussex)
although its population is only some 170, 50% of whom live in
the village. The shape of the parish is rather unusual as it
follows the parcels of land to the south-west which were
progressively 'inned' (drained) in the 12th century onwards.