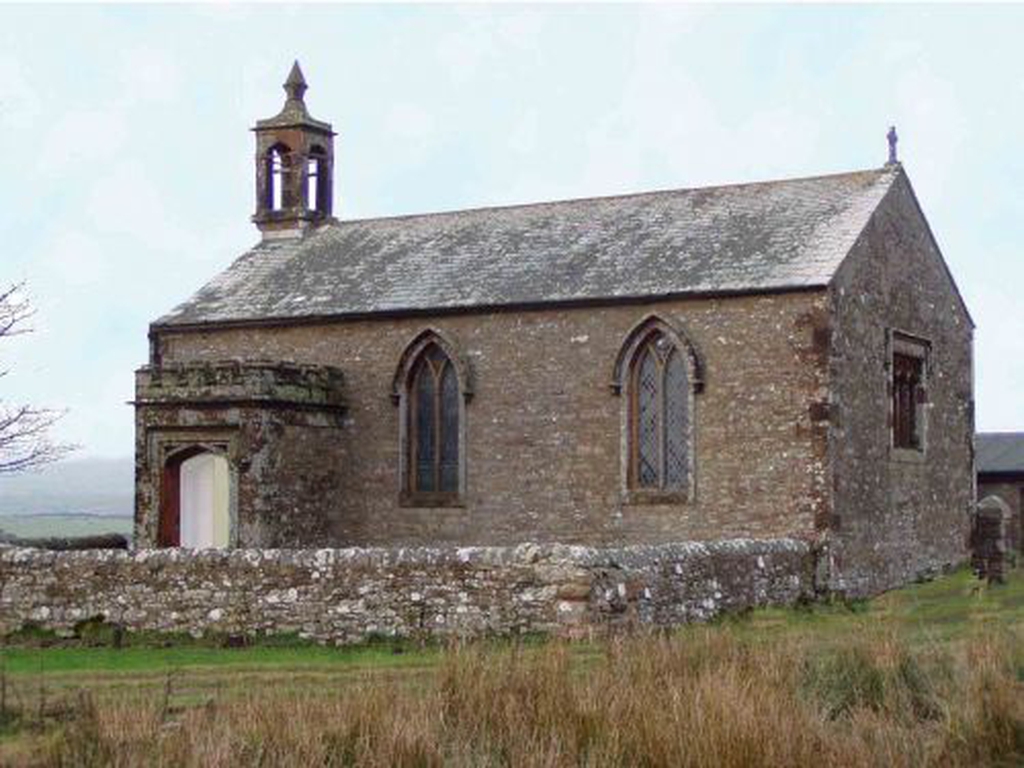 The church dates back to 1600, it was built under the Will of Cuthbert Buckle who was schooled at Brough. As a young man he walked to London and became rich. In 1593-94 he was knighted by the Queen as Lord Mayor of London.

In 1608 the school was consecrated by the Bishop and became Stainmore Chapel, sub-ordinate to Brough.

In 1699 Lord Thanet added a proper schoolromm to the Chapel's North West corner.

In 1862 the old bell was sold and the current one was bought.

By 1911 the church had fallen into disrepair, so a cast iron stove in the middle aisle was replaced by 3 radiators and a solid fuel fire. The pews were replaced by new ones and paraffin lamps were renewed. The East window was taken out and the top half of the window frame was put in the West wall and fitted with plain glass.A piece of coloured glass was added in the centre of this window - the glass was brought back from France during the First World War by Captain Bracken. He had found the glass amongst the debris from a Cathedral which had been razed to the ground by bombs.