A tour of the church 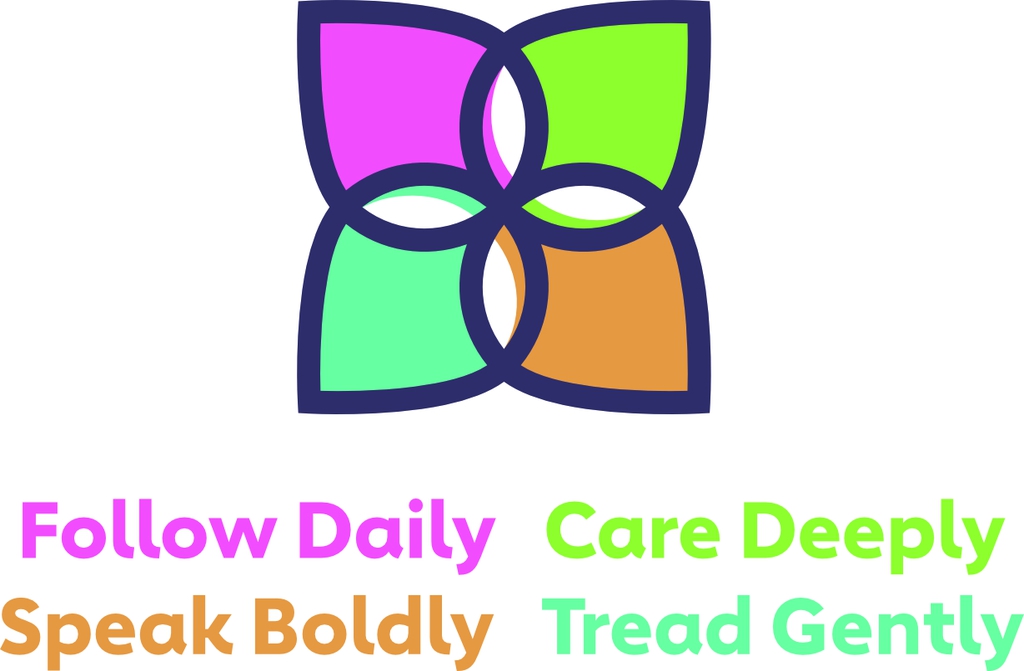 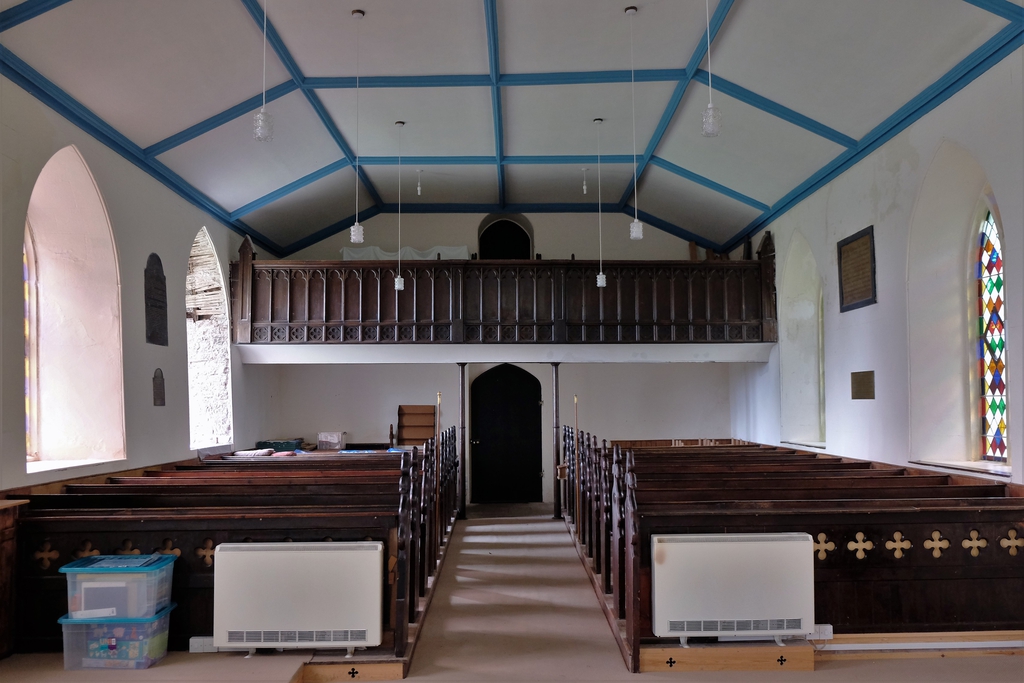 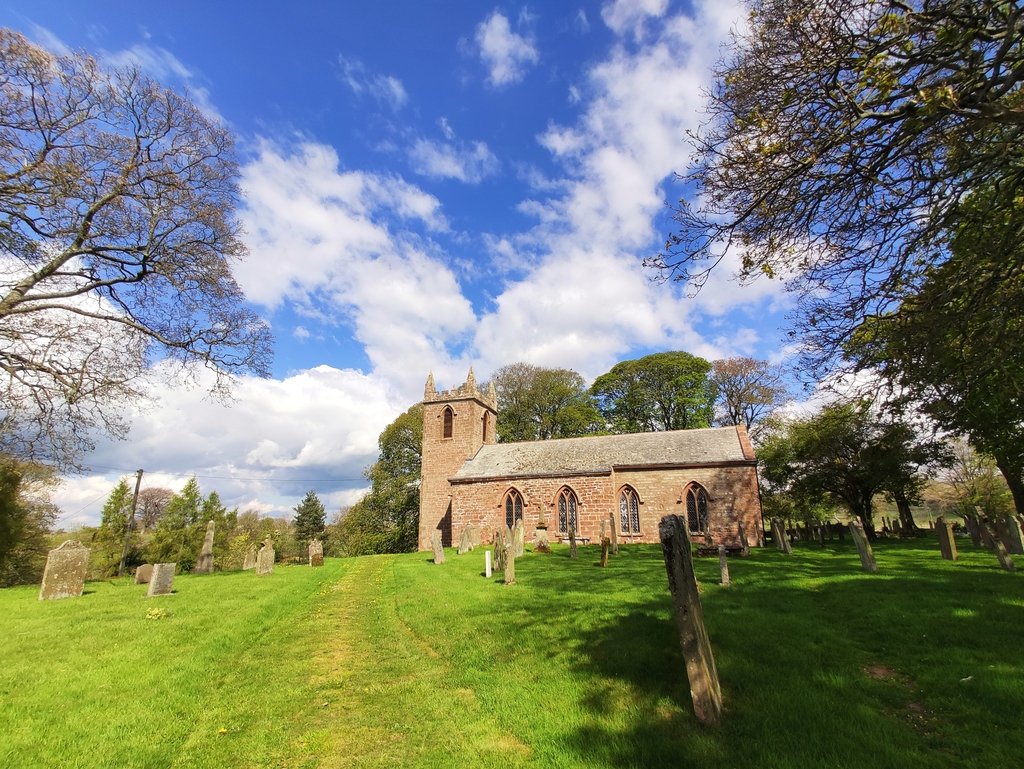 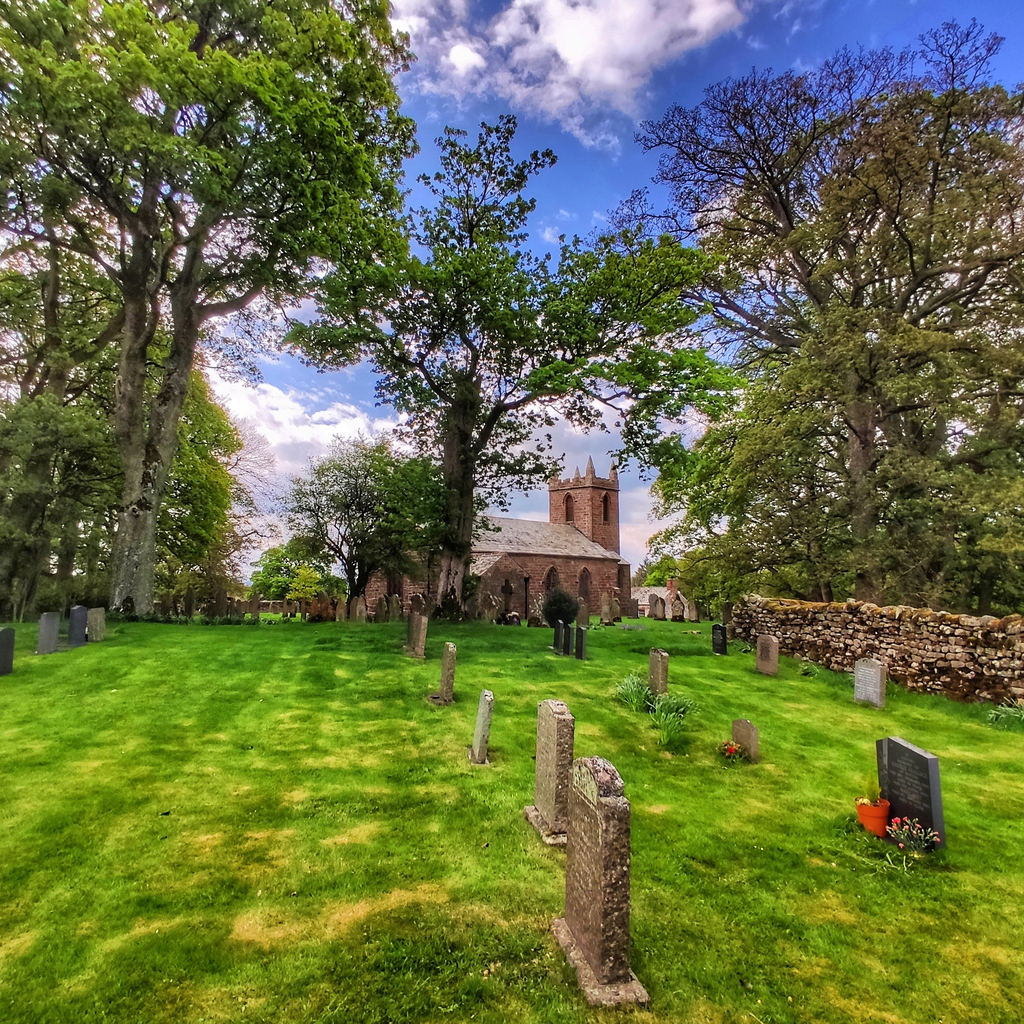 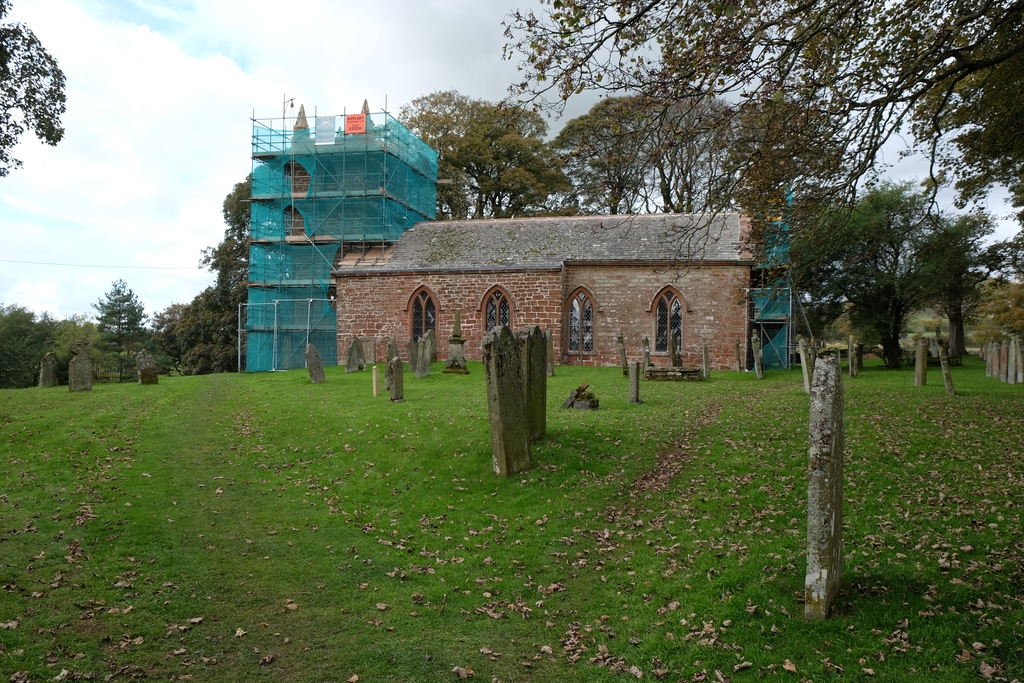 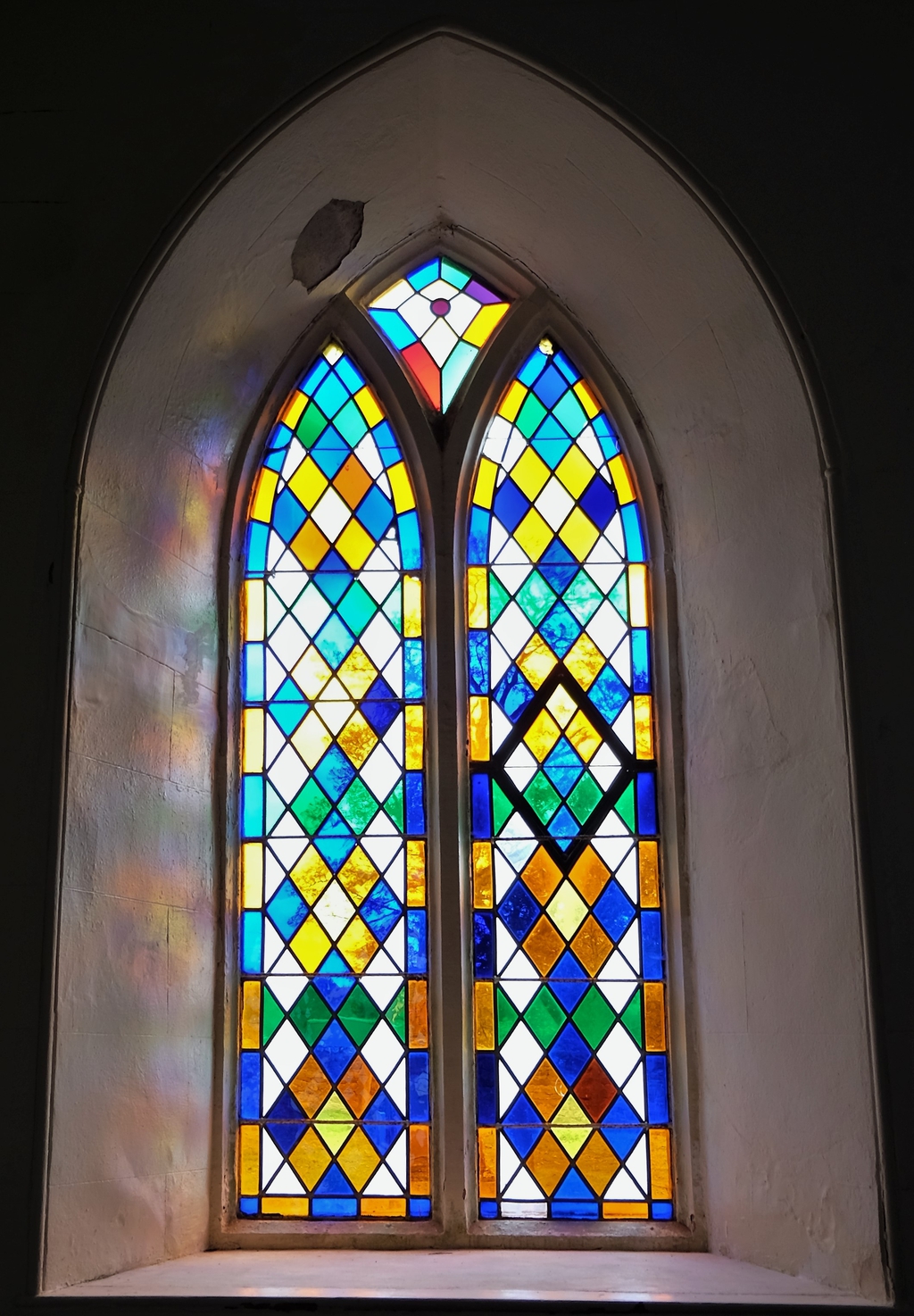 St Cuthbert's, Dufton
Services and events
News and notices
About us
A tour of the church
Easter Day Gathering, 4 April 2021
Covid-19 Advice, September 2020
Heart of Eden Newsletter, April 2021
In Memory of .... David Hullock
In Memory of .... Brenda Ann Payne
The Churches of the Heart of Eden Benefice
Safeguarding
Find us
68 Dufton Appleby-in-Westmorland
Get in touch
017683 62436
Facilities
More information
Edit this Church
Church of England Diocese of Carlisle Dufton

A tour of the church

This red sandstone church is between the villages of Dufton and Knock, surrounded by traditional hay meadows, with a backdrop of Dufton Pike and the Pennines. You enter the curvilinear churchyard on the south side and walk past the old gravestones to the west door.

Tradition has it that this site is one where the monks from Lindisfarne rested, carrying the body of St Cuthbert, on their flight from the Vikings. Inside you will find illustrations of St Cuthbert’s life framed on the north wall.

We also celebrate here the life of the martyr St John Boste who was born in Dufton in 1543, and later taught at Appleby Grammar School. He converted to Catholicism and fled to France, returning to the north of England to minister secretly to Catholics. After ten years he was caught and hanged, drawn and quartered at Durham. He was canonised in 1970.

As you enter the church you may be surprised by how light and airy it is with its plaster ceiling and large, brightly coloured windows. The original church was a humble rectangular building with small windows, but in 1784 it was extensively rebuilt and the tower, the chancel and the present windows added. You can see from the inside how the thick walls of the nave taper in contrast to the vertical line of the windows. There is an image of the original building on the wall. In the chancel is a monument recording the renovation of 1784. On sunny days the coloured lozenges of the windows cast rainbow lights.

The east window was remade post war. The organ came to Dufton in 2008 from a chapel in Yorkshire which was closing and we were grateful for it. The balcony at the west end is tiered and used for extra seating.

Outside the church again, in the west wall is a medieval grave slab, and further round on the south chancel wall a small Roman bas relief is incorporated into the stonework. Two original window lintels remain in the north wall.