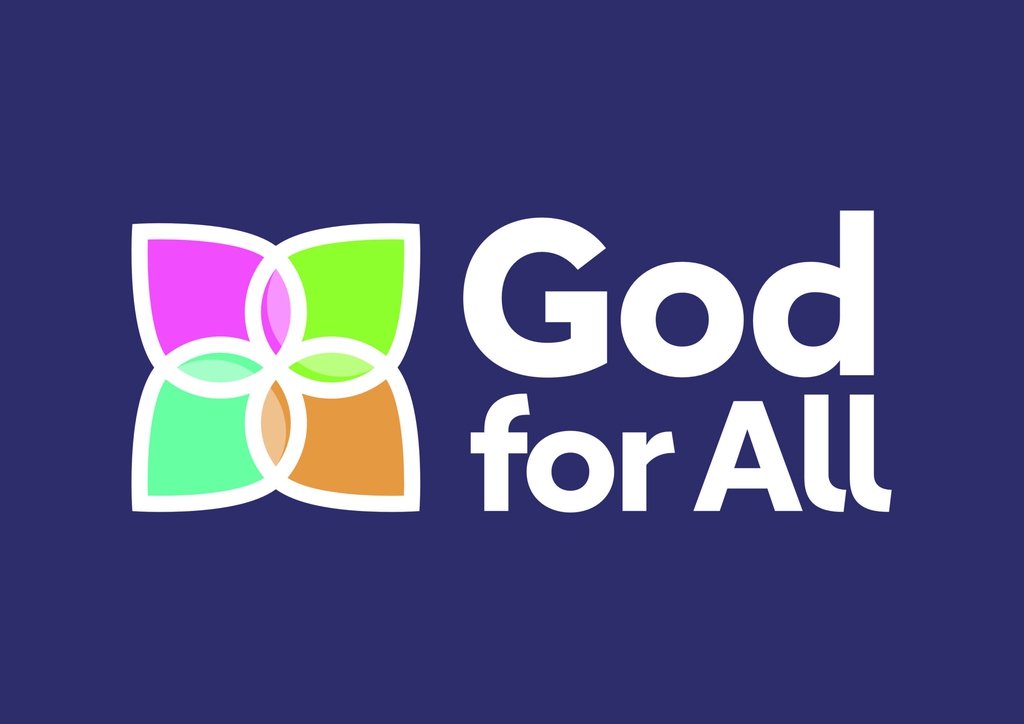 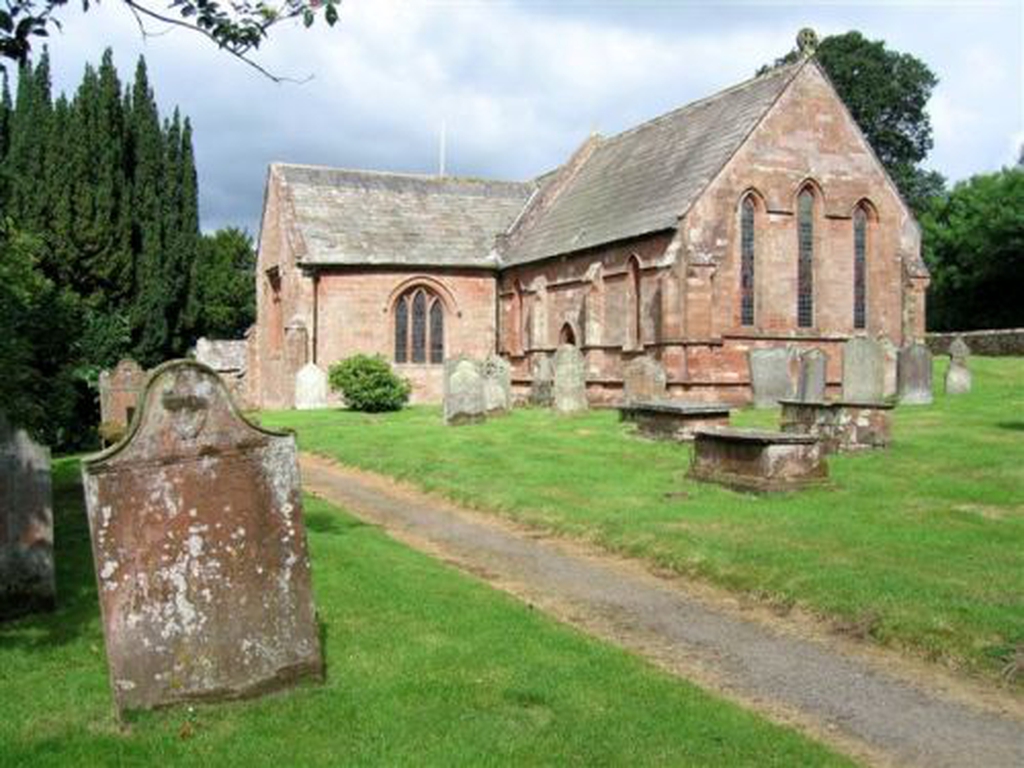 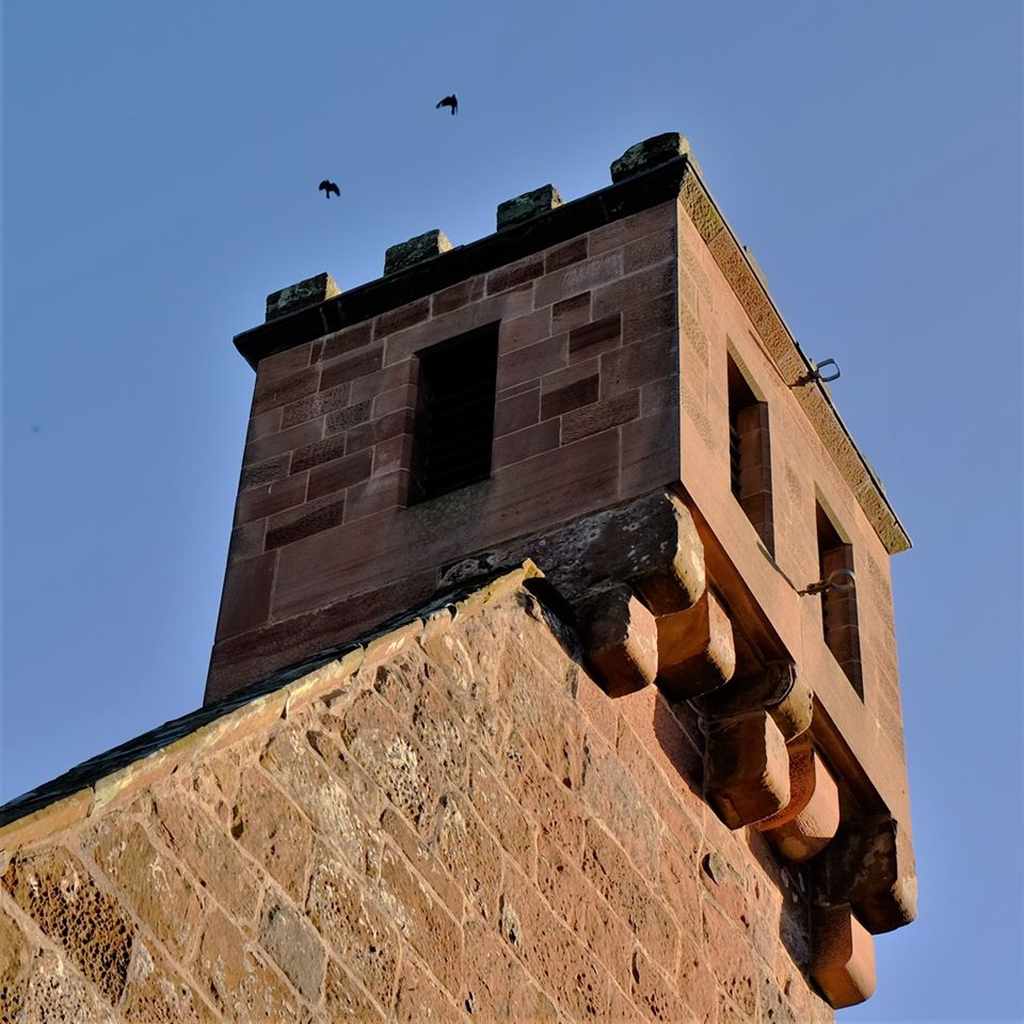 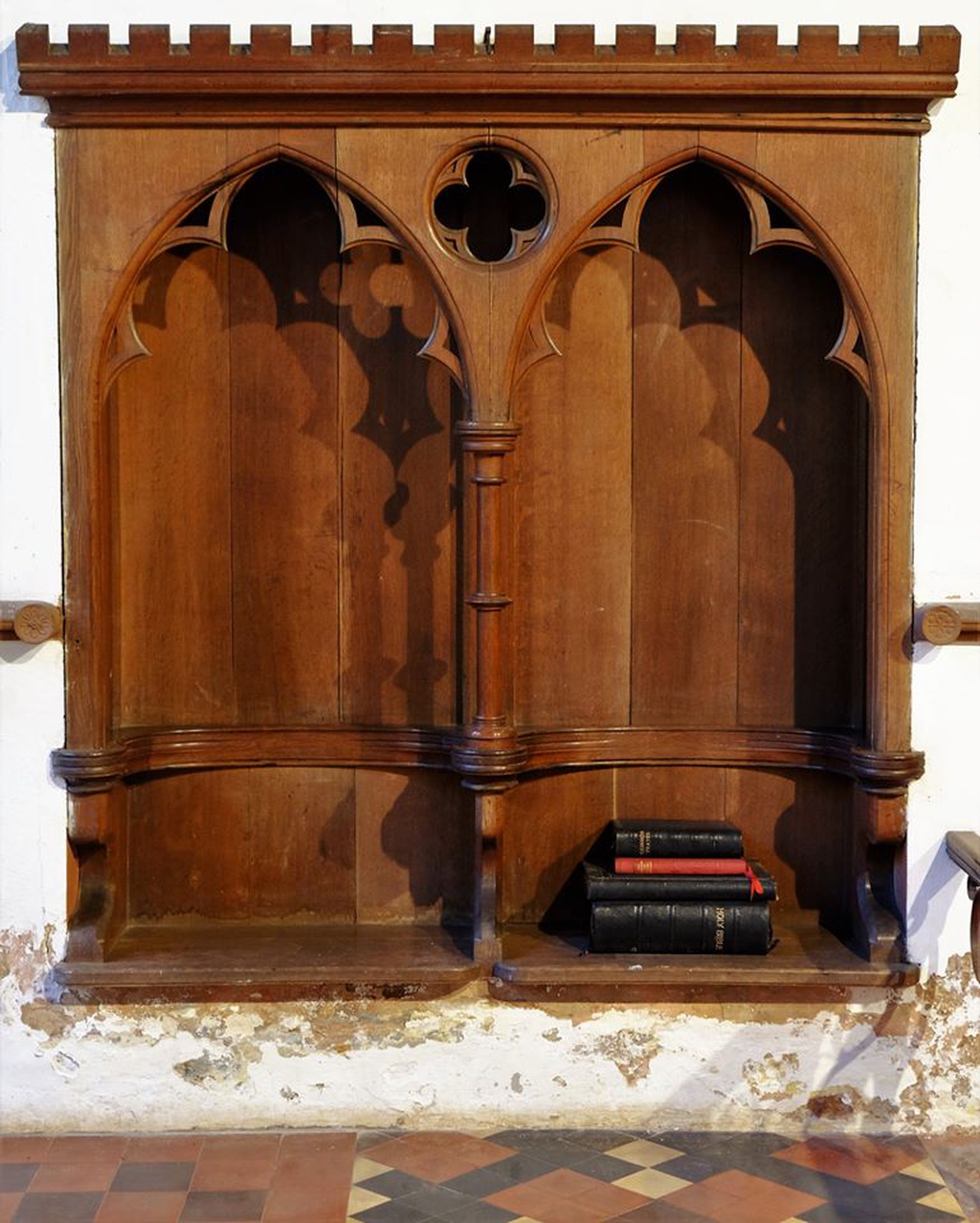 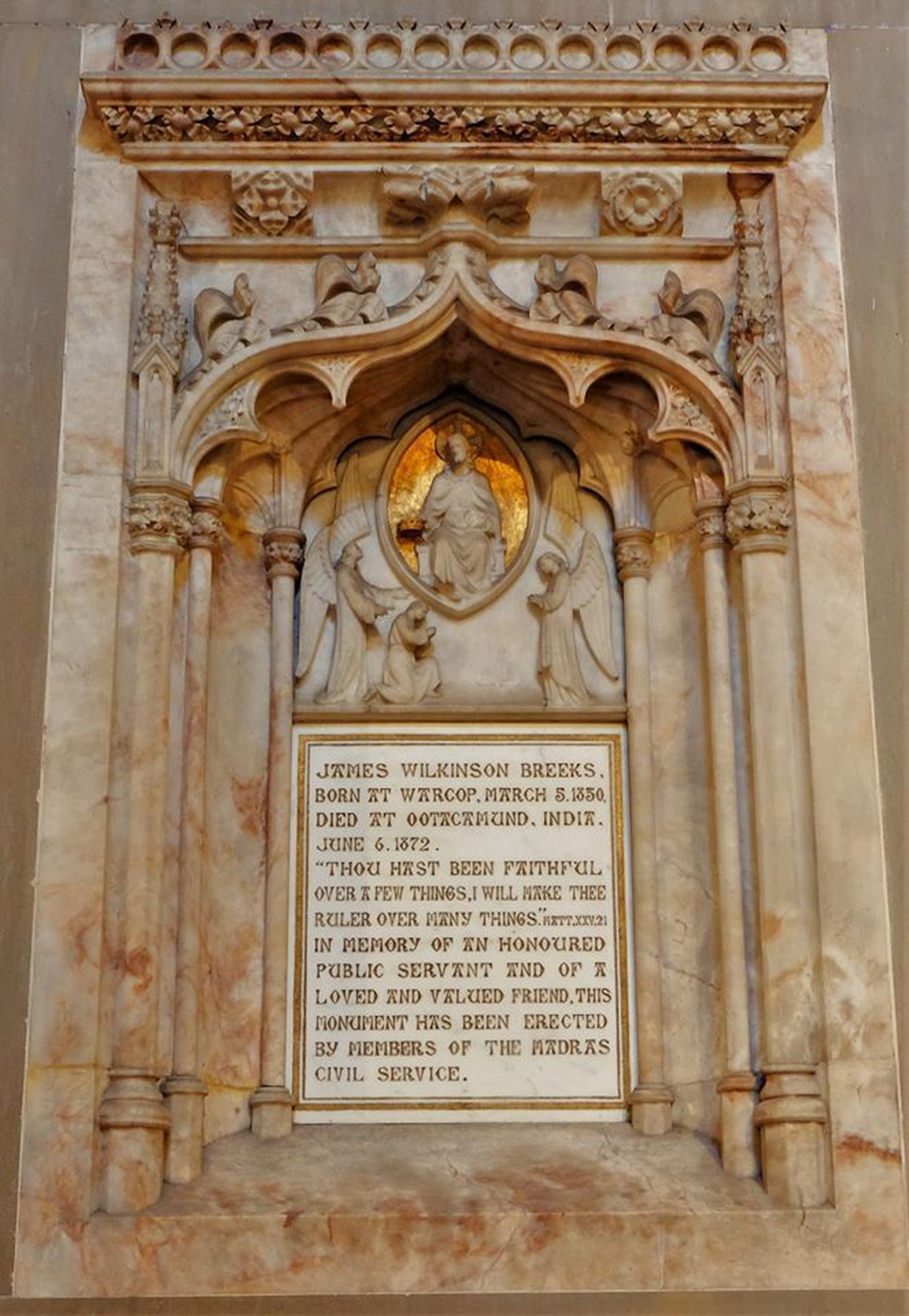 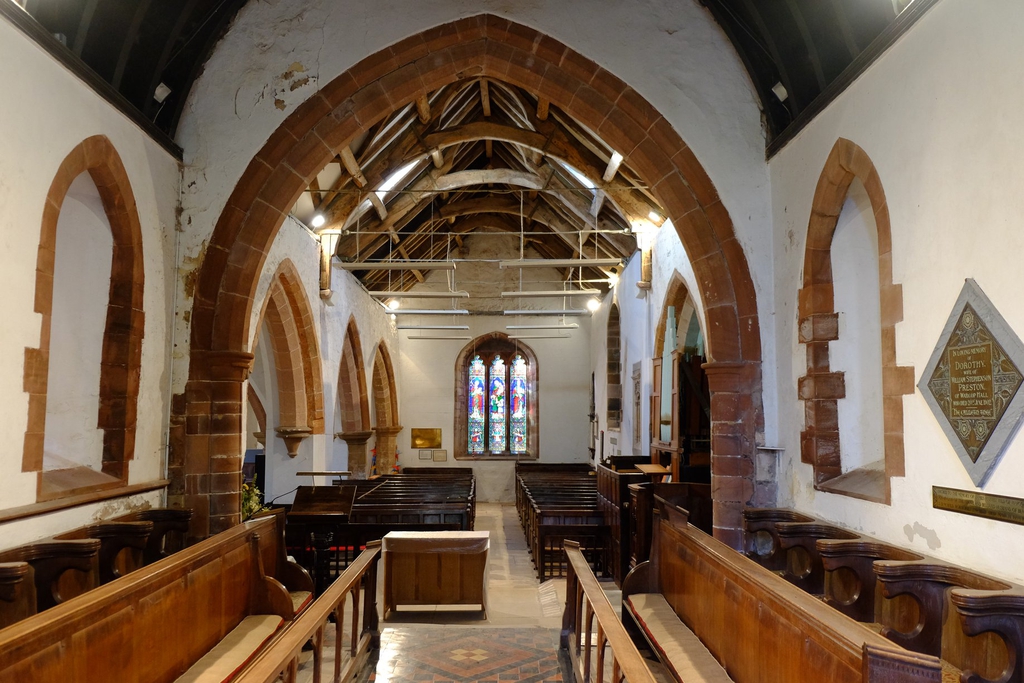 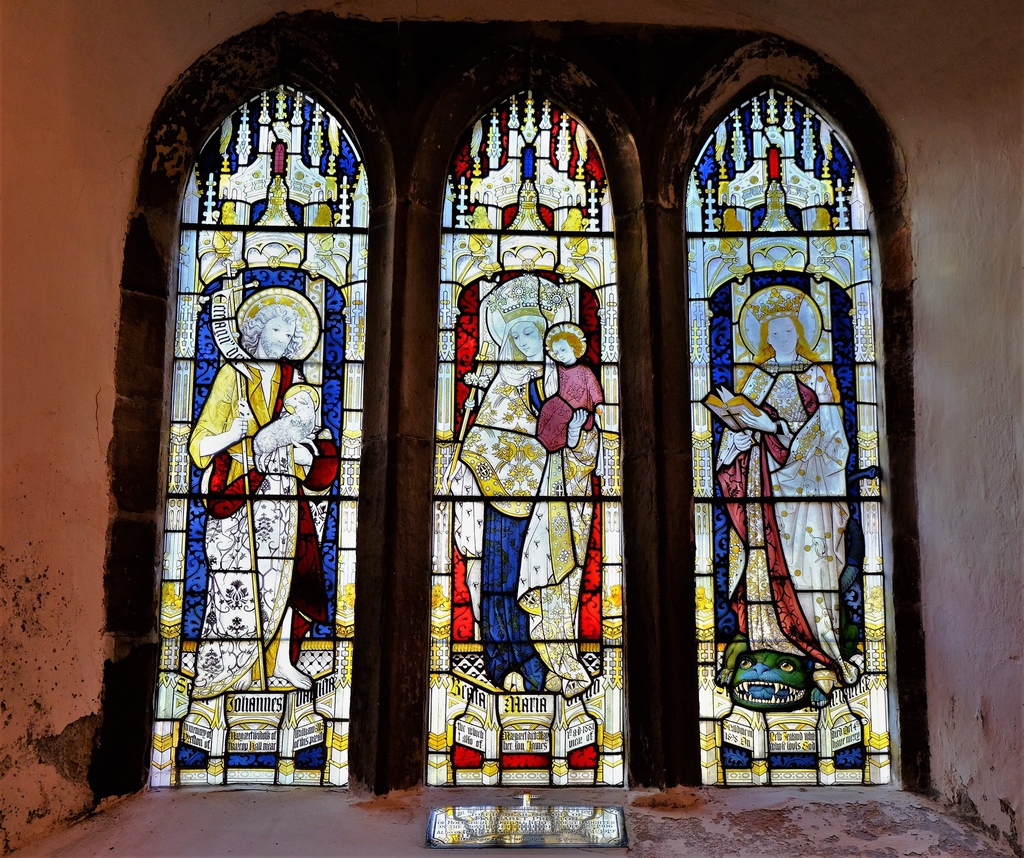 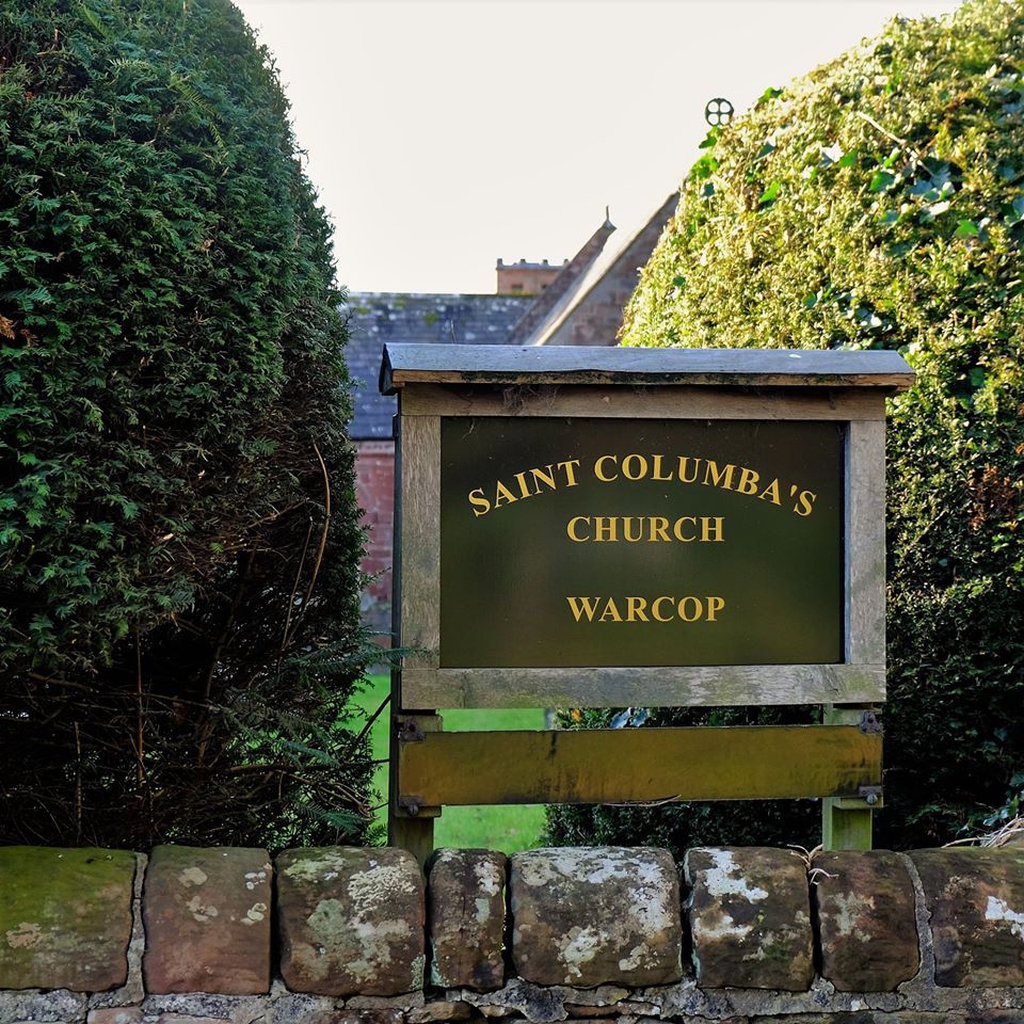 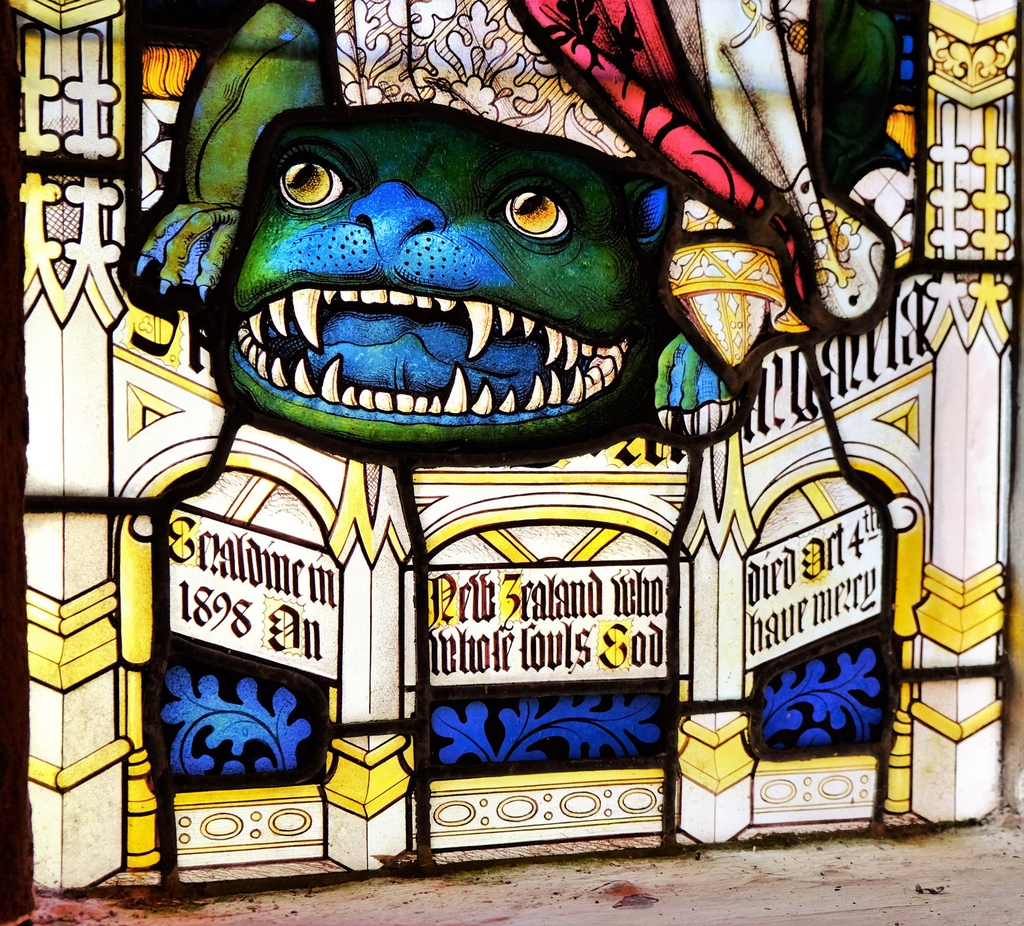 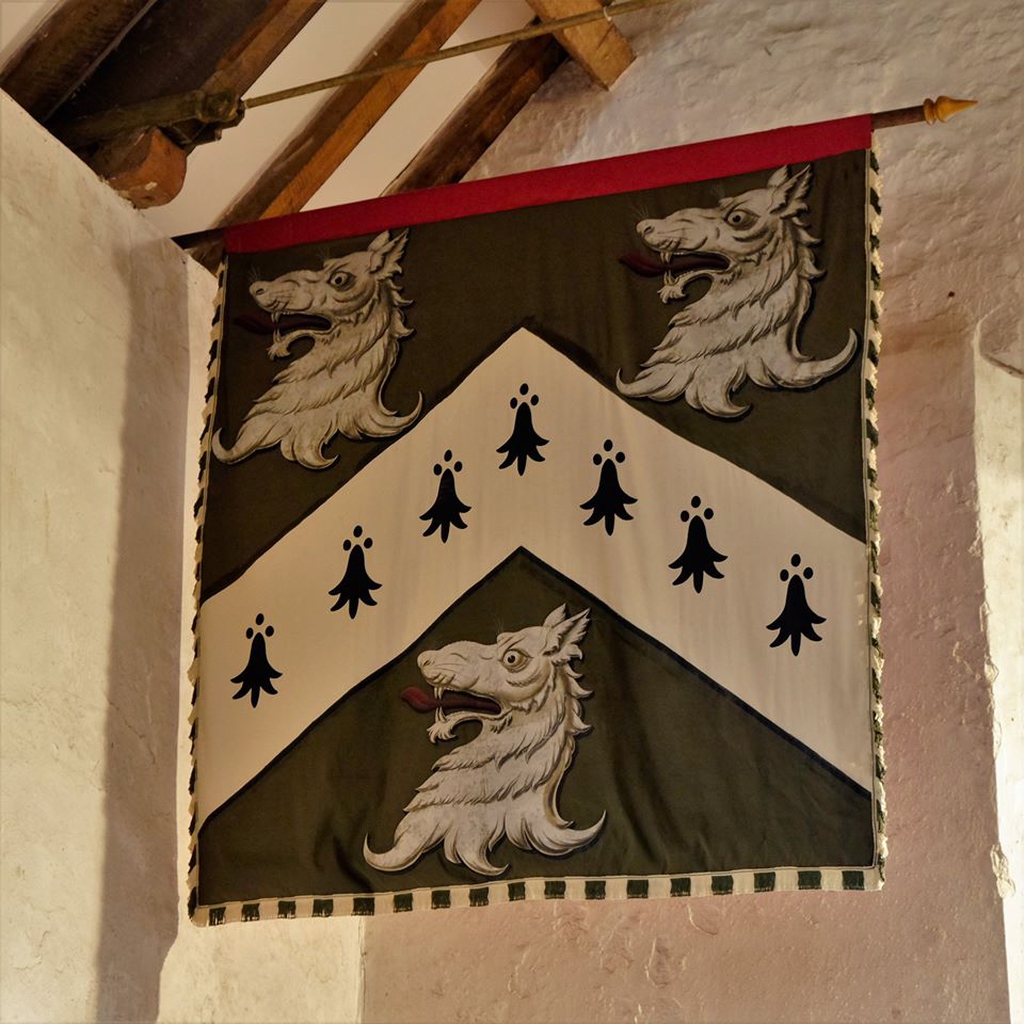 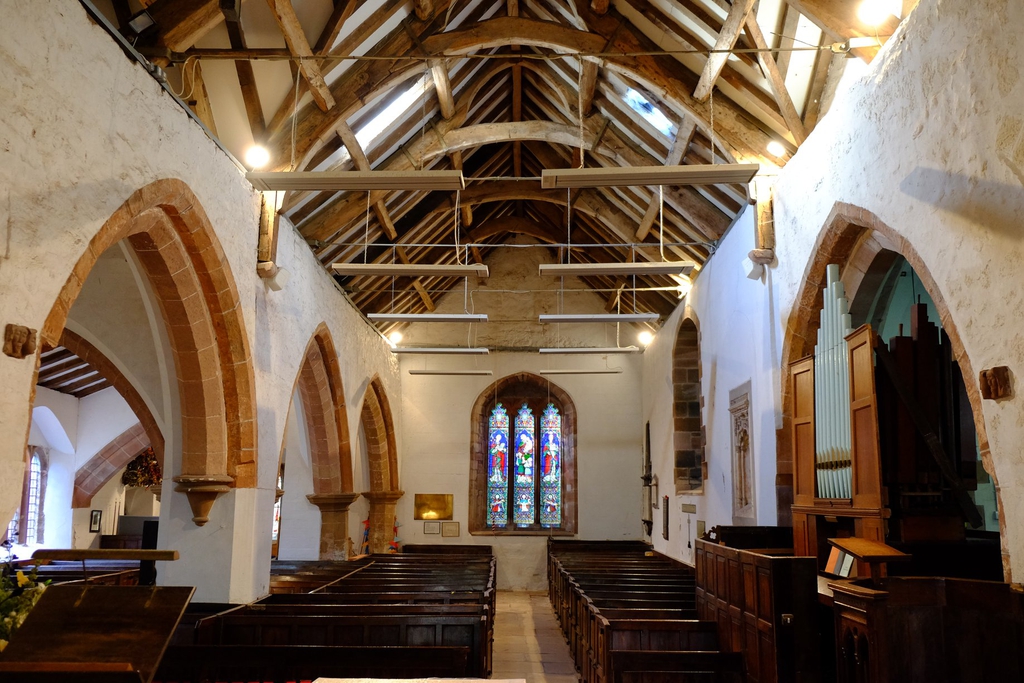 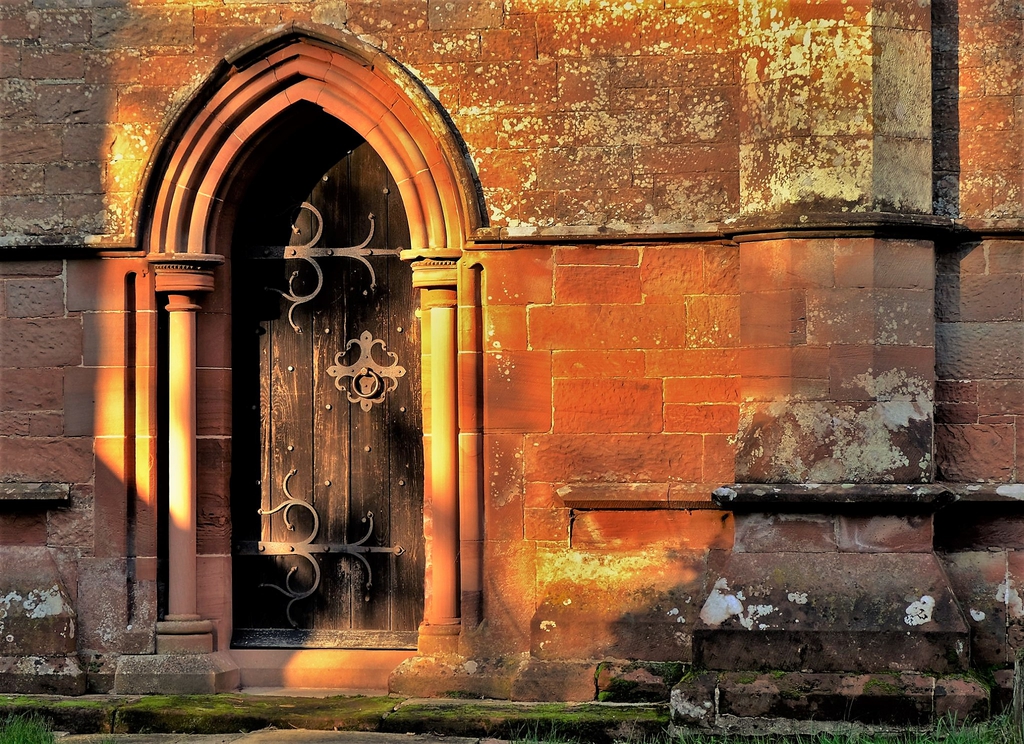 St Columba's Church, Warcop
Services and events
News and notices
About us
Covid-19 Advice, May 2022
Heart of Eden Newsletter - current
In Memory of ..... June Corkin
In Memory of .... Jean Barker
Easter Day Gathering, 4 April 2021
The Churches of the Heart of Eden Benefice
Safeguarding
Find us
St Columba's Church Warcop
Get in touch
07741327318
Facilities
More information
Edit this Church

The private family funeral will take place at Warcop Cemetery on 2nd July 2020.

Jean was born to parents Alfred and Ellen Barker, of Brackenber Farm, on 11th June 1922. She was to be one of seven children and spent her formative years on the family farm, where sheep and cattle were reared. Her four brothers Charles, Robert, John and George; her two sisters Sylvia and Emily. All but George predeceased her as she reached her 98th birthday, and her 99th year, in 2020.

When Jean left school she was to be housekeeper for Ellen’s mother, her own grandmother, Mrs Atkinson, in Pembroke Street, Appleby, for nine years until Mrs Atkinson’s death in 1945. Jean was to marry Geoffrey in 1947, and they lived at Nawton, between Helmsley and Kirkbymoorside for twenty years. Jean didn’t work, but always enjoyed her embroidery and sewing. Brother George remembers himself and brother John camping and caravanning in Devon with Jean and Geoffrey. His caravan was rammed by a car near Beverley on one return journey, but straightened out by a blacksmith local to Jean, in Yorkshire. They were to continue living in Nawton until moving, together, back to Middle Bank End in 1969. Geoffrey worked alongside George then retired. Geoffrey and Jean had no children of their own, and he died in 1989. Jean and Geoffrey had moved to Dyke Nook in the early 1970s, and this was where Jean was to live for nearly 50 years.

Jean was quite a private person, but neighbour Helen said of her that she “could not have wished for a better neighbour”. It was only in the last three months that she needed the closer support of family, with George helping out with meals, but increasingly in her final week at Sandford she didn’t get up in the mornings. She was clearly unwell, and admitted to hospital. Despite the efforts of doctors at Carlisle Infirmary, where she spent her 98th birthday, she died peacefully on Thursday, 18th June.

May she rest in peace.

Many of those who knew her predeceased her.   Jean was loved and respected by her brothers and sisters, including George, and her nephews and nieces, a number of whom will be present at her funeral service – Gillian, Lizzie, Susan, Joan, Robert and Julie - most of them local to Sandford, Warcop and Appleby. At the service nephews Michael and David, along with Gillian and Lizzie's husbands Chris and Peter, will be pall bearers, representing the families of three of her brothers. Lydia, Darcy and and Jake will represent the next generation at the funeral, with Scarlett and Theo showing their respects nearby, in Warcop.