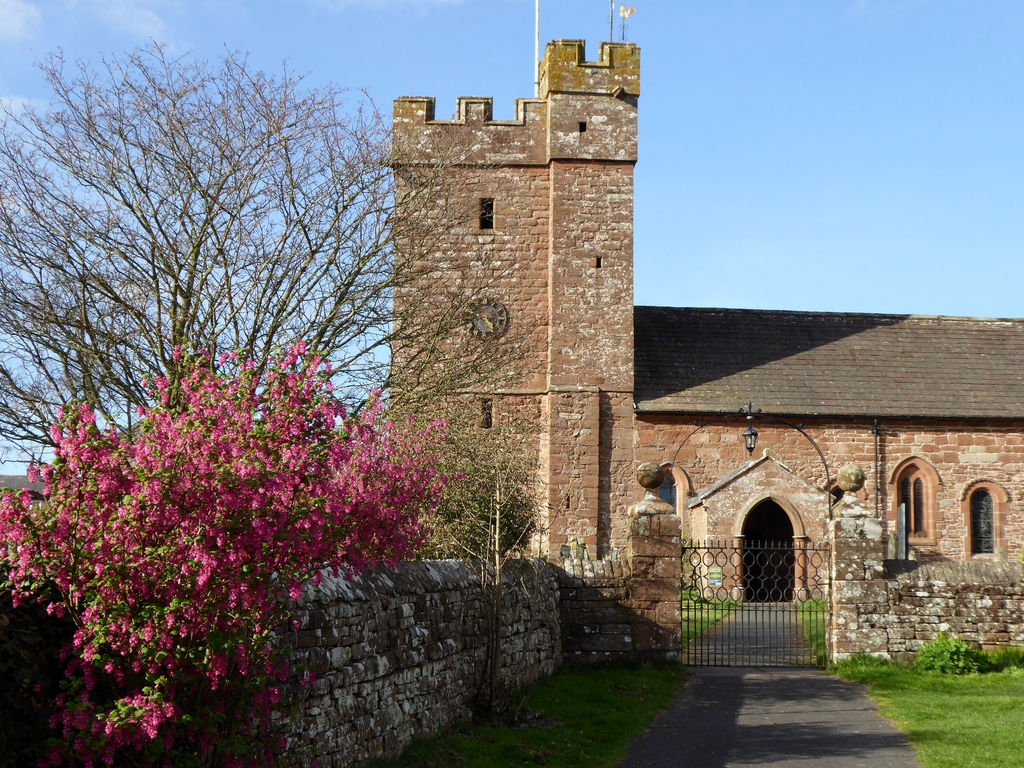 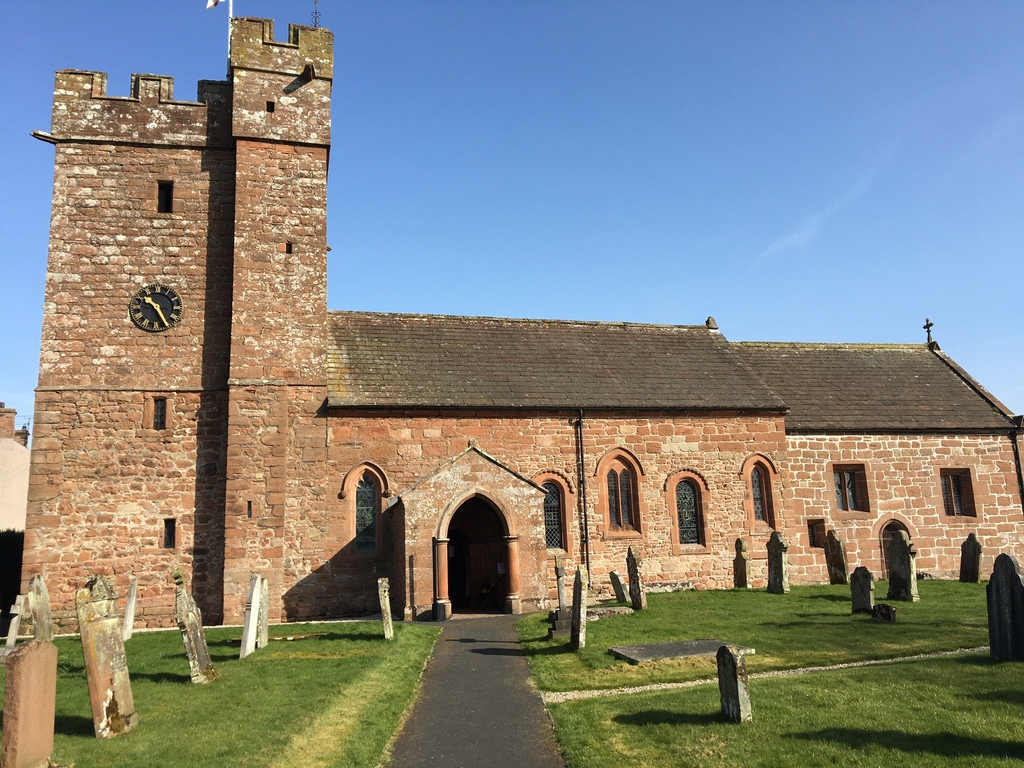 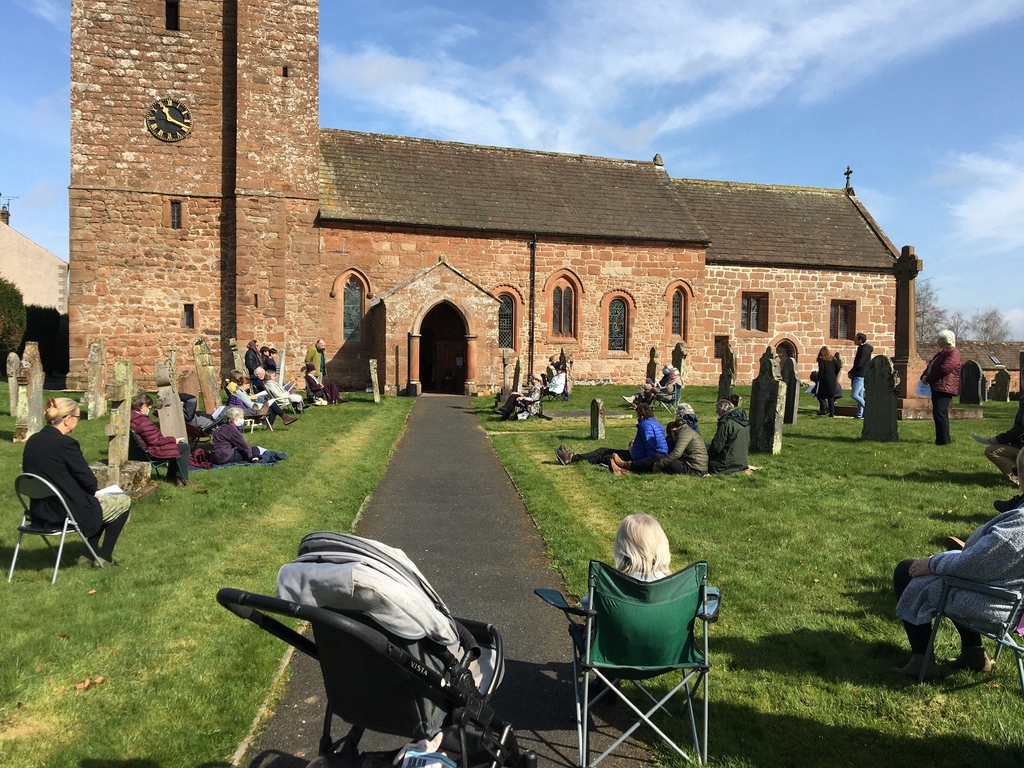 The first church was probably built about AD 880, one of forty marking the resting-places of the body of St. Cuthbert as it was carried away from Holy Island by monks fleeing from the invading Danes.

The "sumptuous and barbaric" (N. Pevsner) Norman doorway inside the porch, with its three orders of columns and capitals supporting a triple arch with grotesquely carved keystones, dates from a late 11th century rebuilding of the church.

The broad and massive west tower, with heavily studded iron door and narrow stair, was erected in 1380 as a place of refuge from marauding raiders. A new chancel in the Perpendicular style was added in 1480 and the nave walls were raised to correspond. No alteration has since been made to walls and windows of the tower or chancel; the nave windows were restored in 1866.

On the south side of the nave is a fine memorial window, installed in the late 1920's, which shows St. Cuthbert as an early bishop near his cell on Farne Island with an eider duck by his side representing the birds, which were drawn to him as they were centuries later to St. Francis of Assisi. The same eider duck, or "Cuddy's" duck, features in the impressive tapestry hanging on the north wall of the nave. This was worked by the women of Great Salkeld to commemorate the 1,300th anniversary of the death of St. Cuthbert. The saint, shown seated with a duck on his lap, is surrounded by scenes of village life and labour, and by panels representing the four seasons.

The stone effigy (1319) lying to the south of the altar is of Thomas de Caldebec, priest. The armour (mid 17th century) hanging on the west wall above the tower door was collected after a local skirmish between Royalists and Parliamentarian forces in the Civil War.