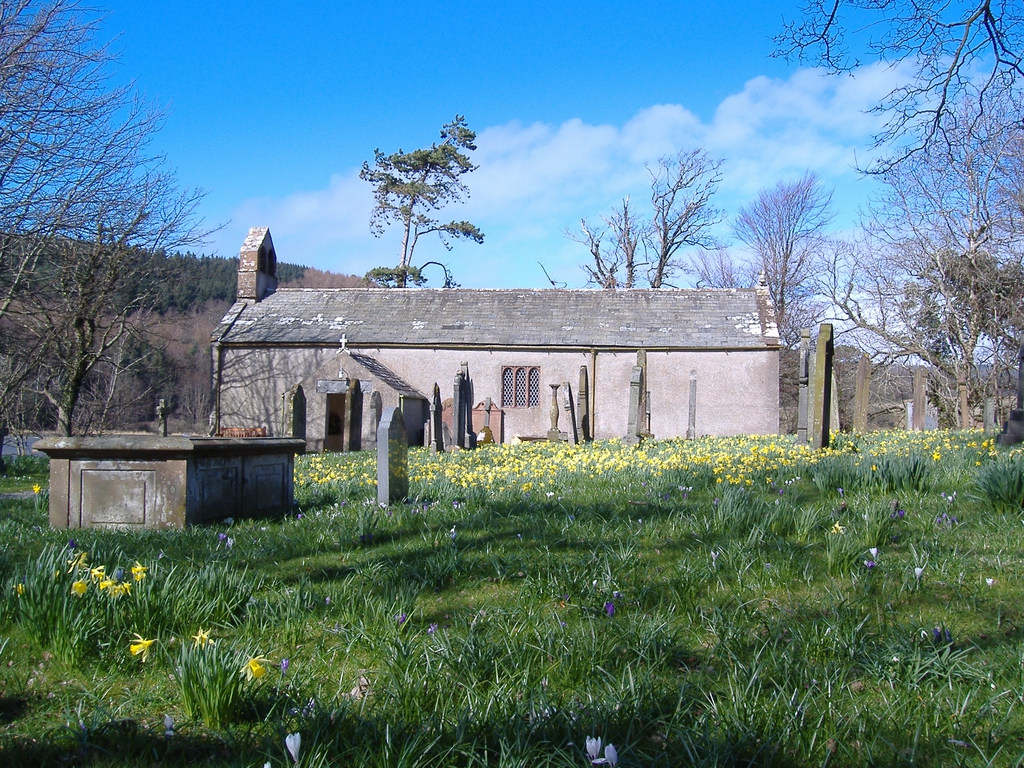 St John's, Waberthwaite
Services and events
News and notices
About us
Safeguarding
Find us
Hall Waberthwaite
Get in touch
019467 24724
Facilities
More information
Social
Edit this Church
Church of England Diocese of Carlisle Waberthwaite

As part of our historic research into St John's , we have got interested in the roof space! If you've visited you'll know that one of the church's quirks is that it has a ceiling (c1807). Above that (through a rather small opening) is a hotchpotch of timbers, but we are hoping they tell a story. It appears that the roof is of two different dates, with the east end appearing earlier than the west. Where the timbers change there are signs that something has once been fixed, and it's been suggested that it could have been an external bell at the west end of an older chapel.

The local history group have put in for a grant from Cumberland and Westmorland Antiquarian and Archaeological Society to fund expert advice and surveys. It would be great to have a clearer understanding of the story of the existing building.