All Saints' Chapel of Ease, Somerford 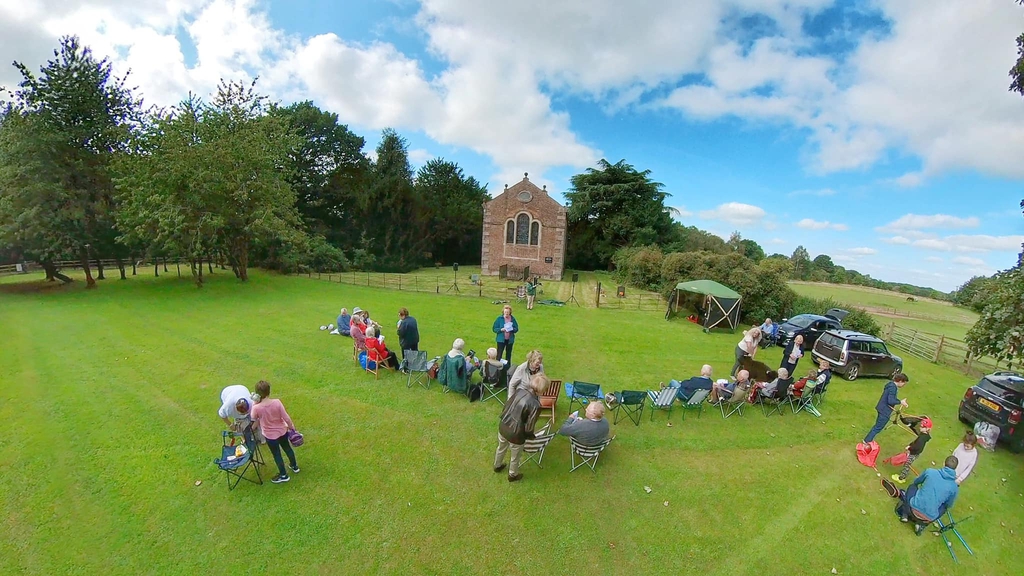 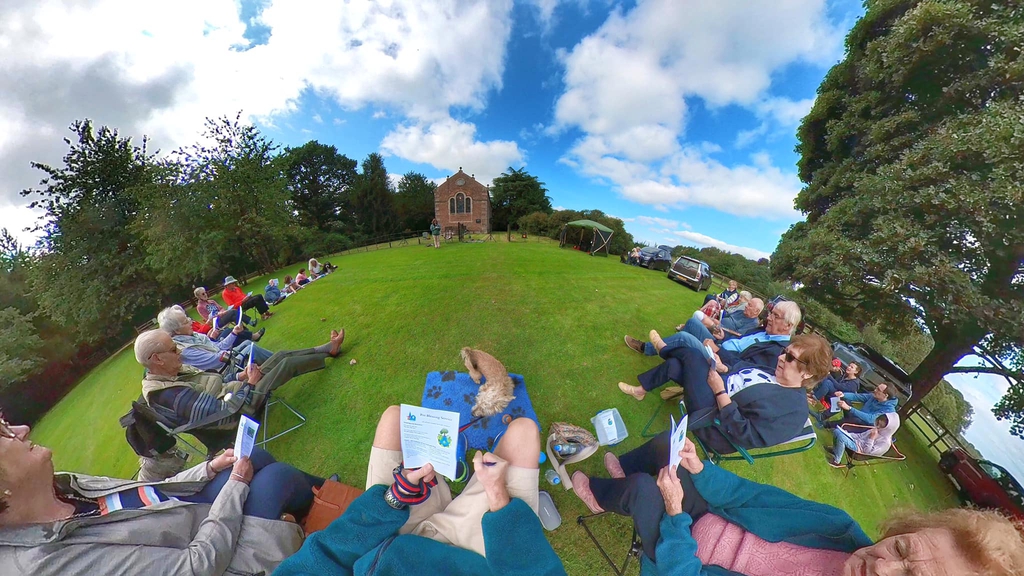 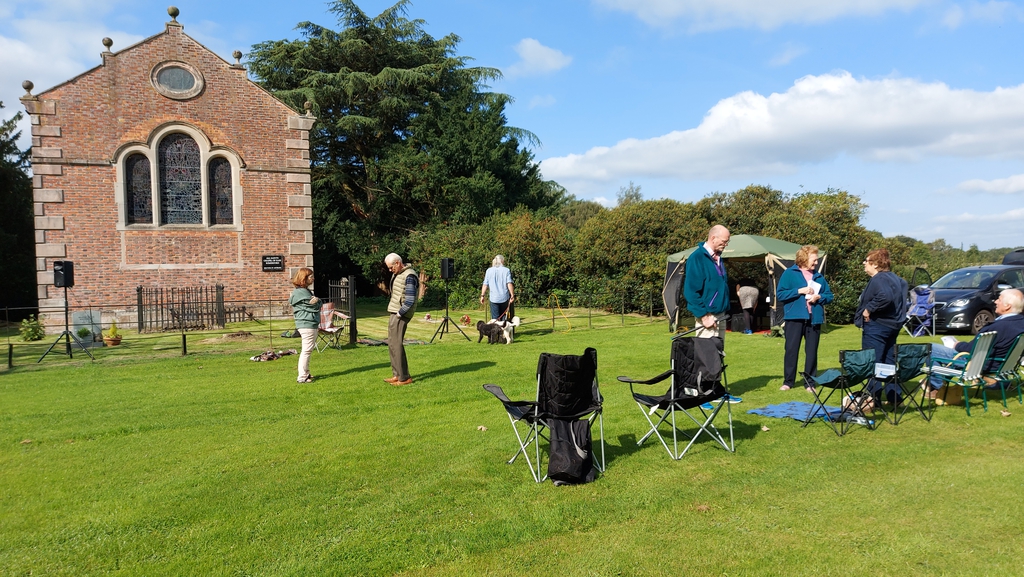 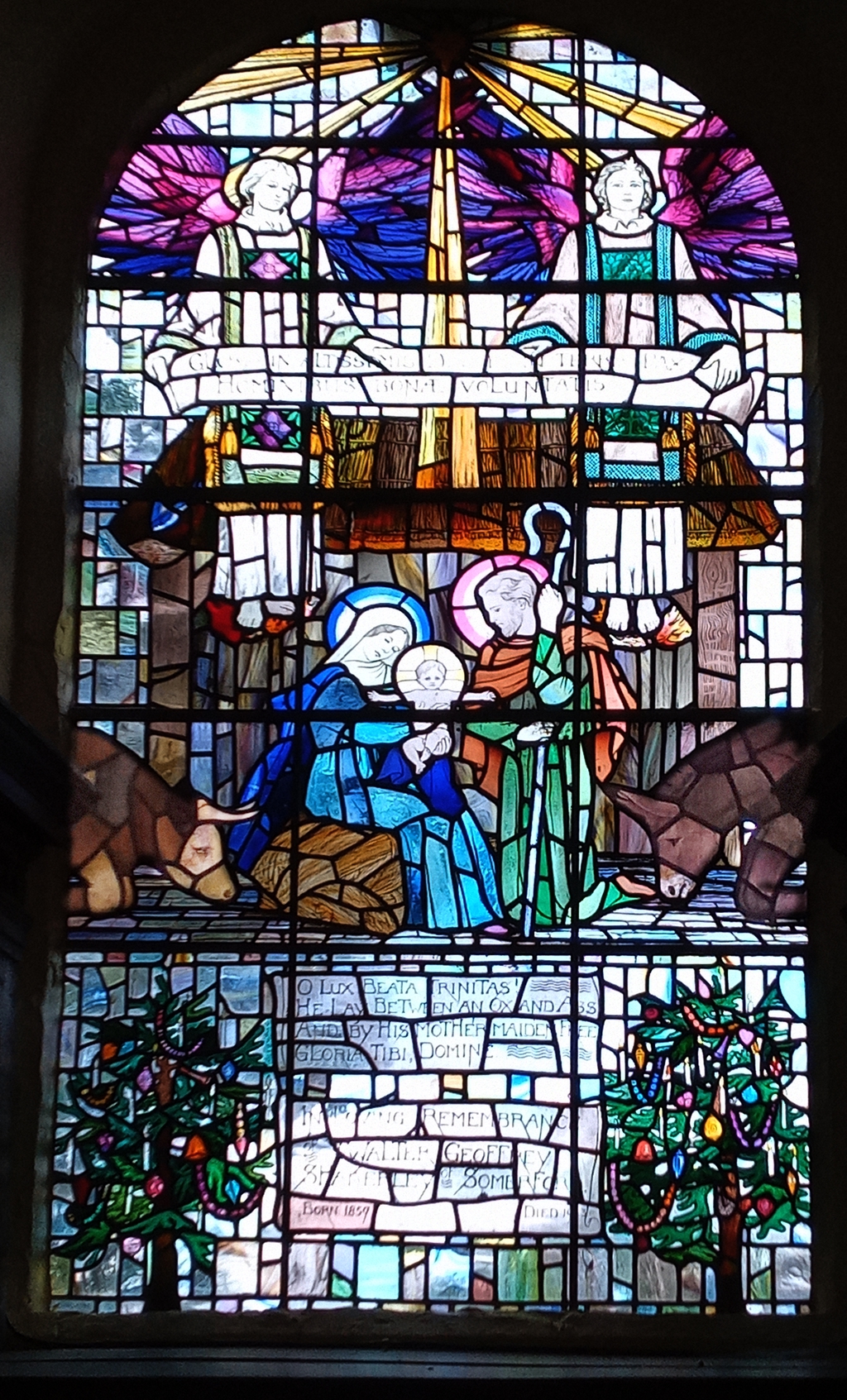 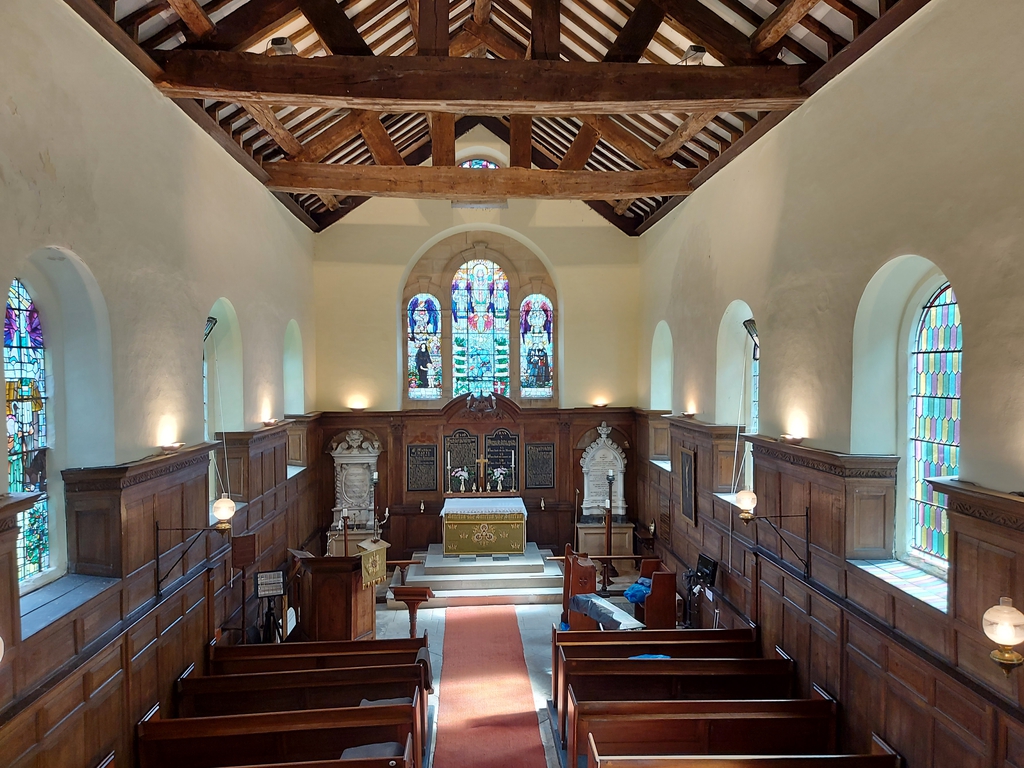 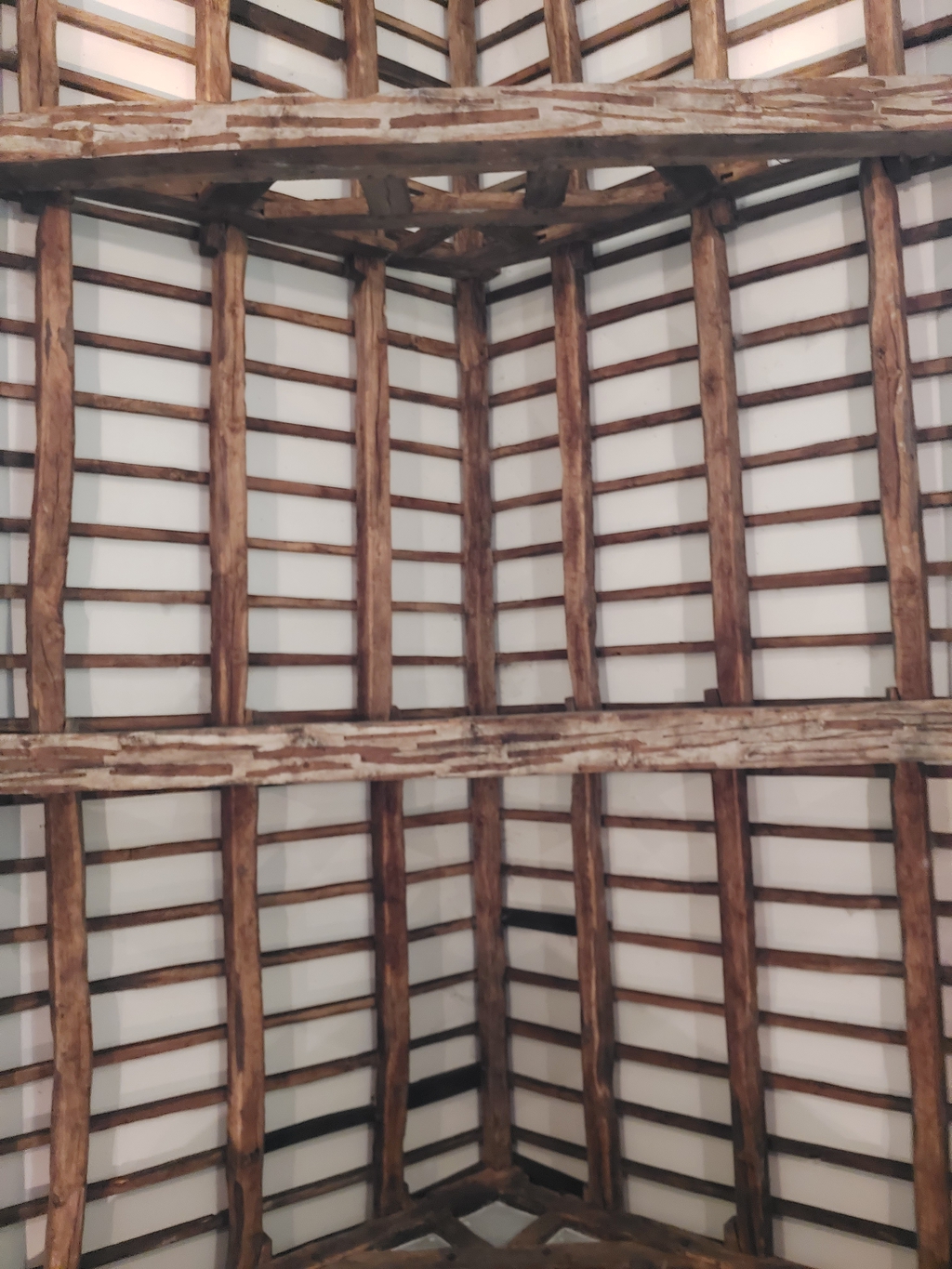 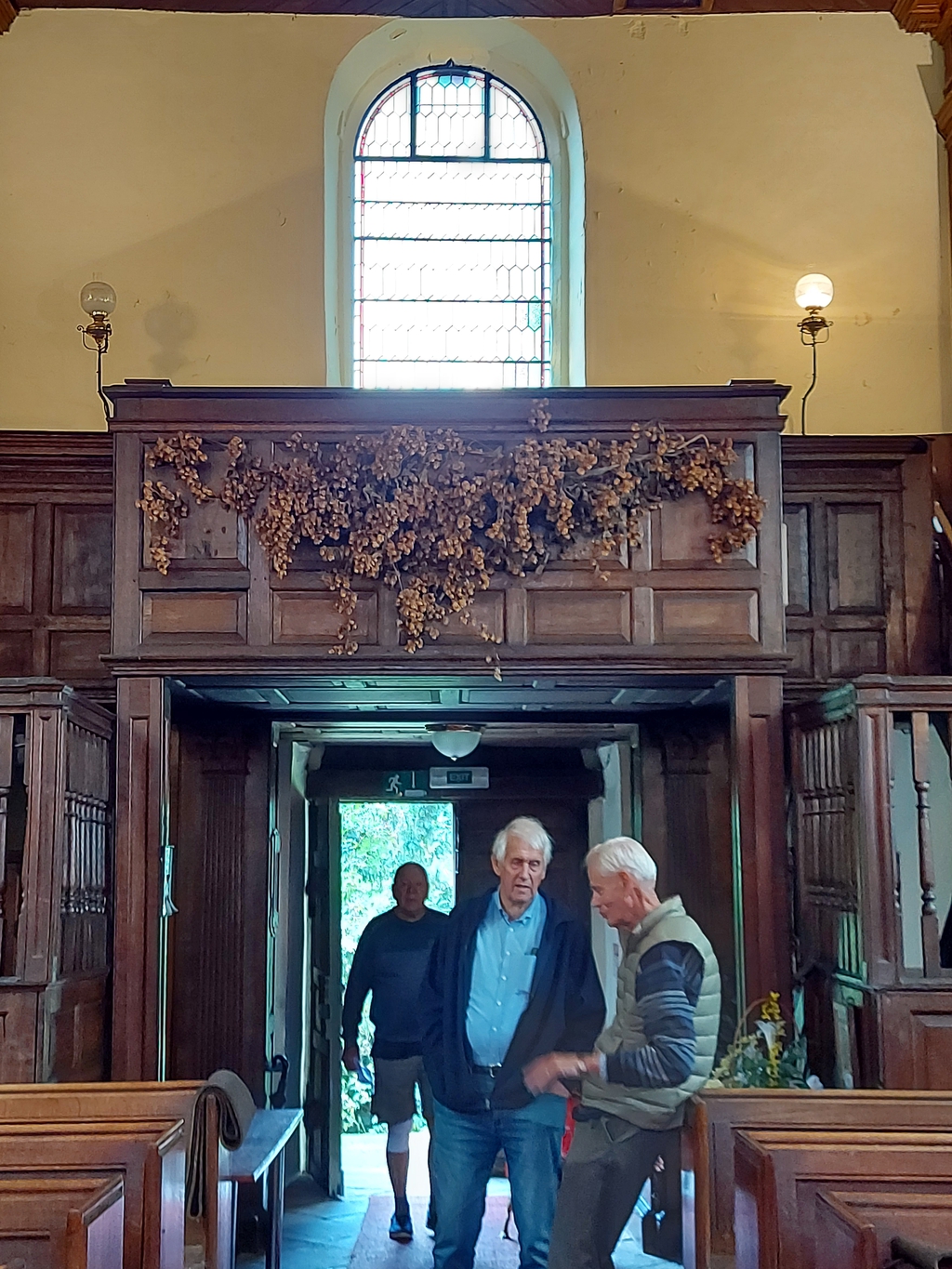 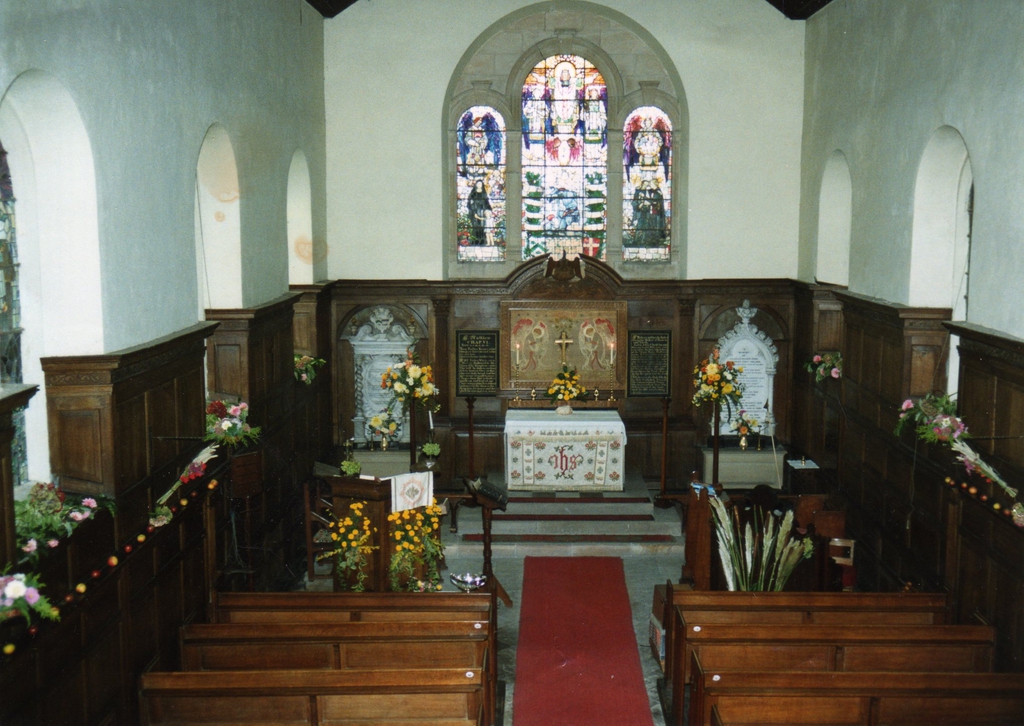 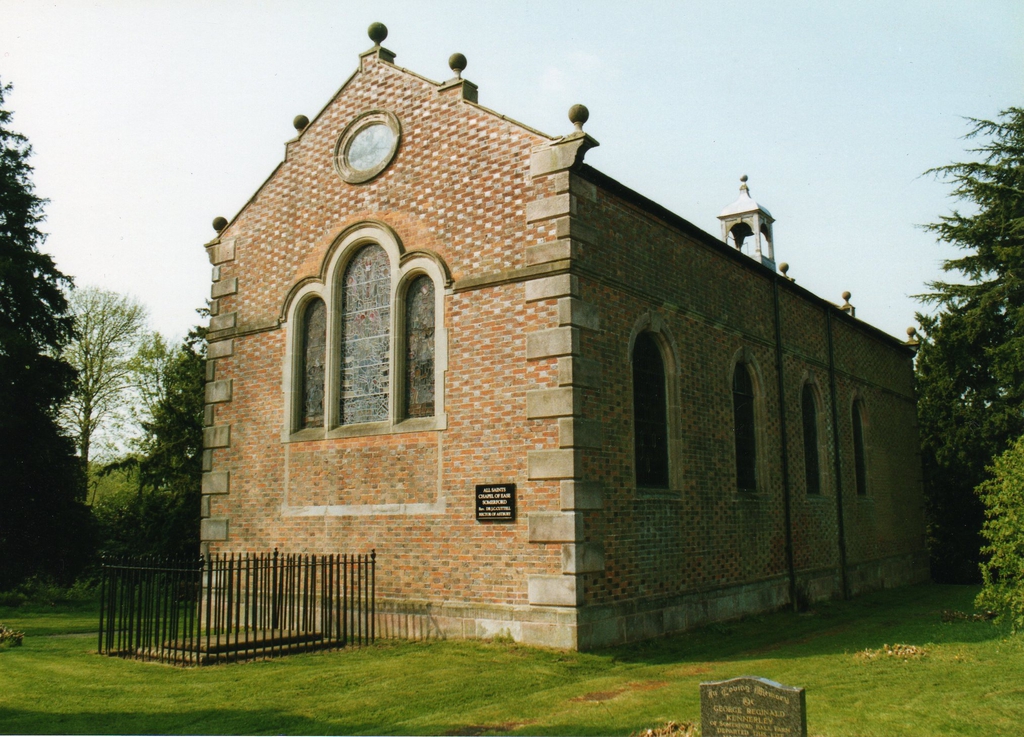 All Saints' Chapel of Ease, Somerford
Services and events
News and notices
About us
SAFEGUARDING
Find us
Somerford Hall Drive Somerford Congleton
Get in touch
Facilities
More information
Social
Edit this church

All Saints' Chapel of Ease at Somerford is Grade II* Listed, having been built by the Shakerley family on their Estate in the 1720s. It is situated in parkland and the only access is from the A54 via a single track road with passing places. It is beautifully preserved: all the fittings are of oak, with oak panelling to the internal walls.

The chapel is built in chequer brick in four bays. All the corners have chamfered quoins. On the west face is a central doorway above which is a rectangular date stone. Above this is a round-arched window and a clock face. On the summit of the gable are ball finials. The eastern face has a three-light window above which is an oval oeil-de-boeuf window and finials similar to those on the west face. The north and south faces have four round-arched windows with ashlar surrounds.

Internally the lower parts of the walls are panelled. On top of the panels is a 19th century frieze and cornice. At the western end of the chapel is a gallery which is supported by Corinthian columns and on the left of the gallery is an enclosed pew. At the eastern end of the chapel is a reredos with three painted panels. The left panel has an extract from St Matthew’s Gospel and the right panel has the Creed. The central panel is overlaid by a 20th century panel of embroidery. The east window was replaced in 1919 with a memorial window to three members of the Shakerley family who died in the First World War. On the north side of the altar is a 17th century memorial to Elizabeth Shakerley who died in 1691. In the churchyard is the grave of Peter Shakerley, founder of the chapel, who died in 1726.

Of note to the south wall is a stained glass Nativity window by Irene Dunlop (nee Shakerley) in memory of her father, Walter Geoffrey Shakerley of Somerford, d. 1943.