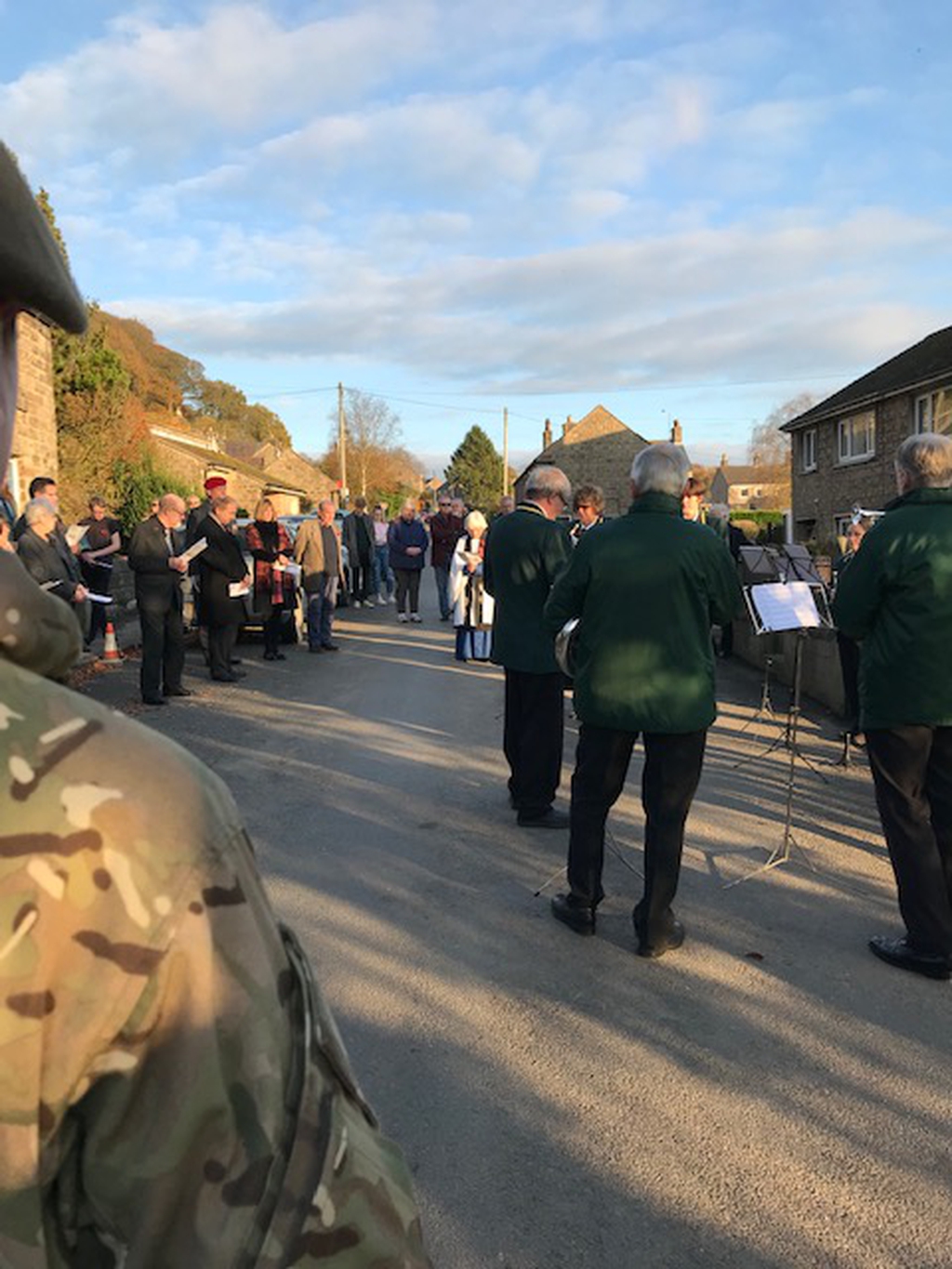 Birchover church is at the western end of this former quarrying
village. A part of the benefice of "Youlgrave with Middleton,
Stanton-in-Peak and Birchover", it serves a community of
approximately 300 people of all ages.

Almost hidden in a steep-sided valley, the building is unusual in
that there are only windows on the East and South side. The
church was originally a privately endowed chapel that fell into
disrepair. However, this was much improved by the Thornhill
family of nearby Stanton Hall and in 1870 became a Church of
England Parish church.

A small but welcoming congregation meets on Sunday mornings
at 9.30 a.m. In the future it is hoped to hold occasional 'quiet
days' here for small groups from the area and beyond.