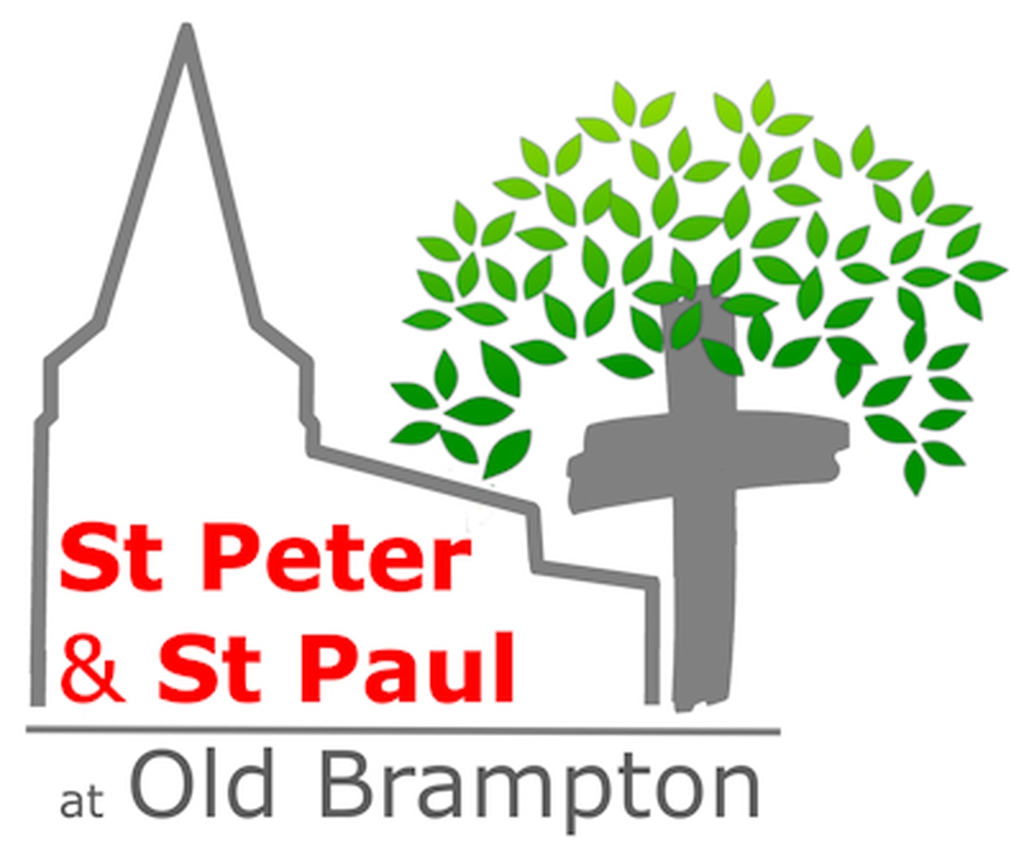 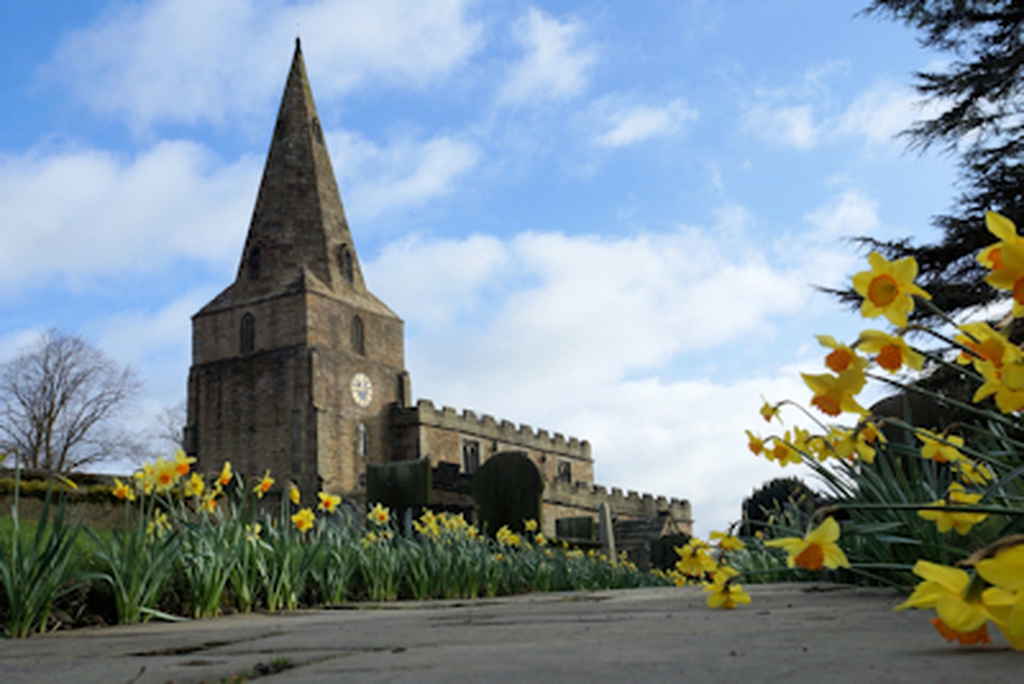 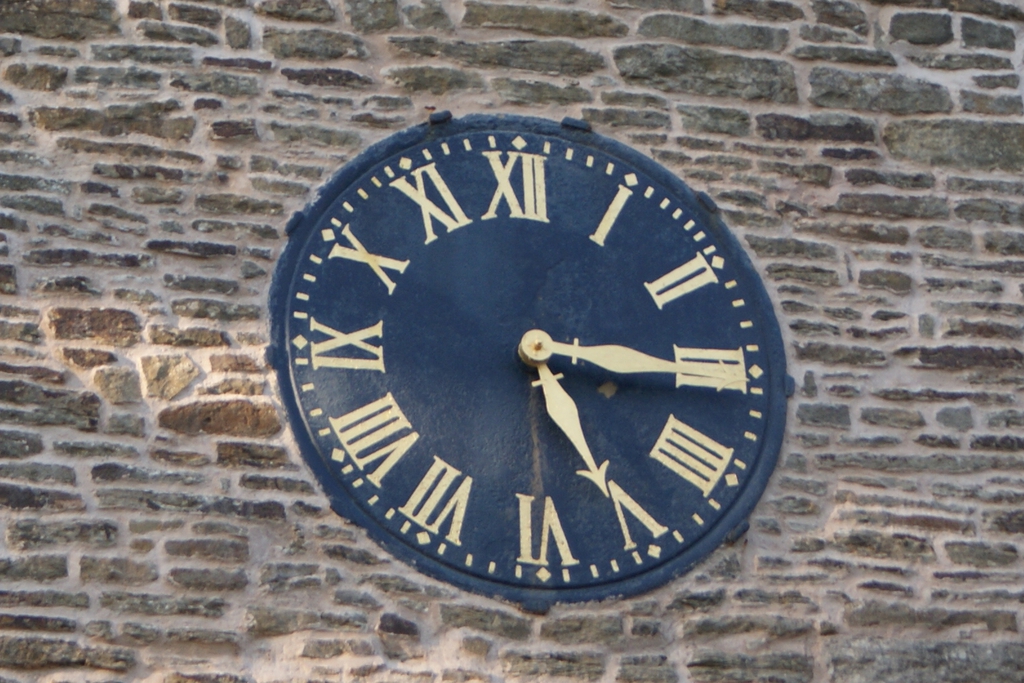 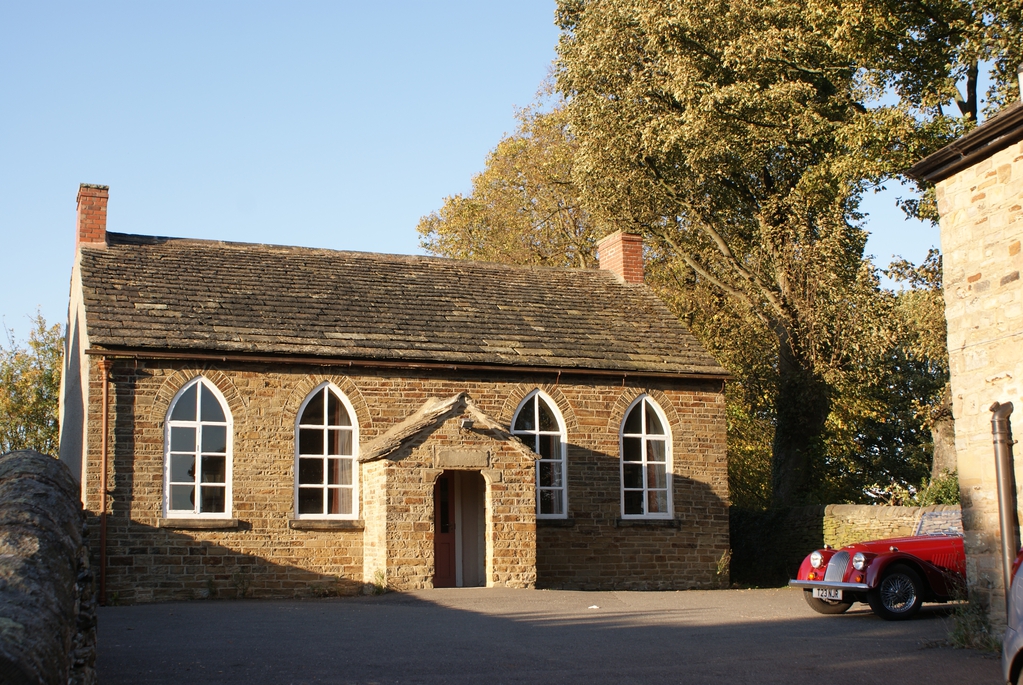 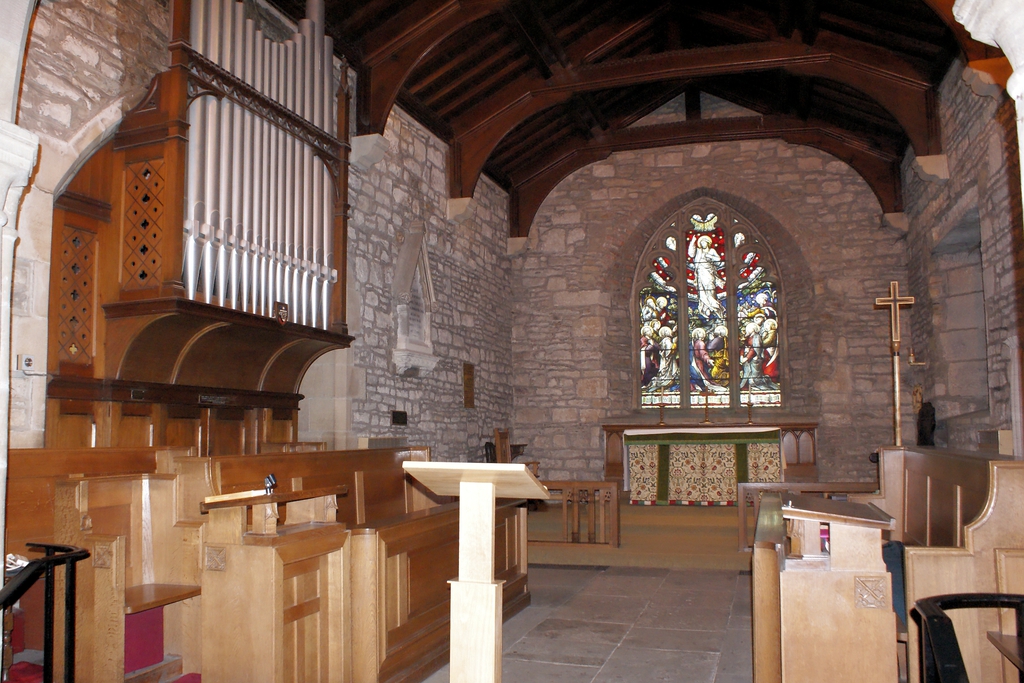 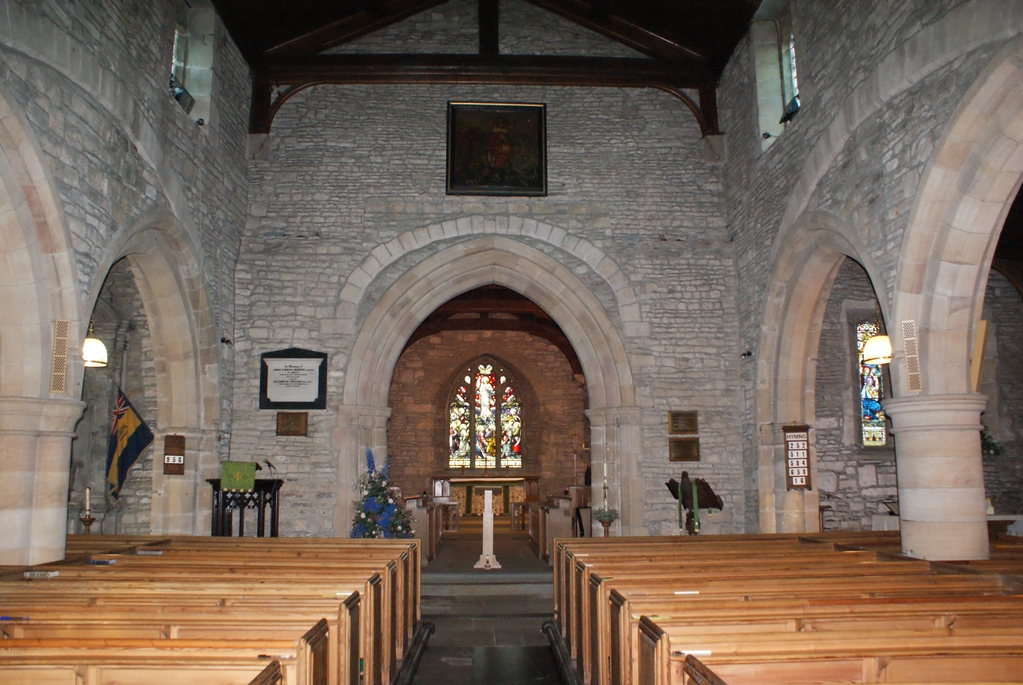 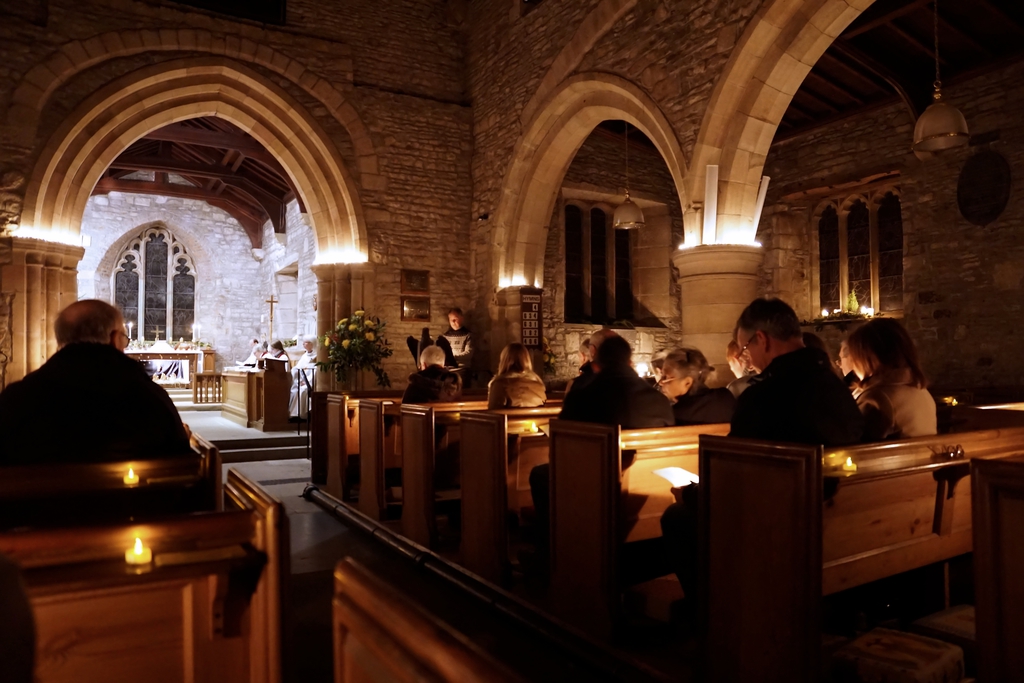 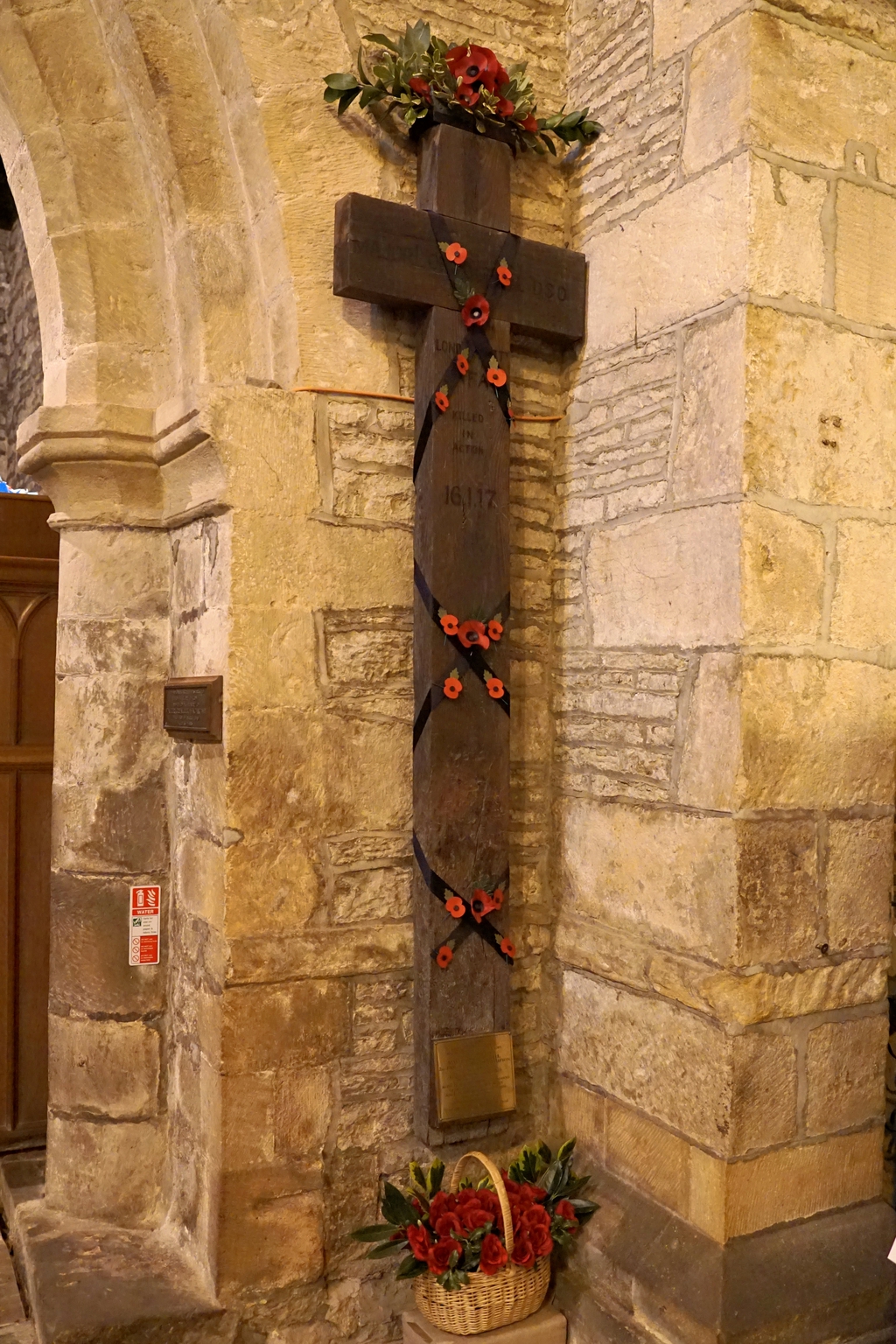 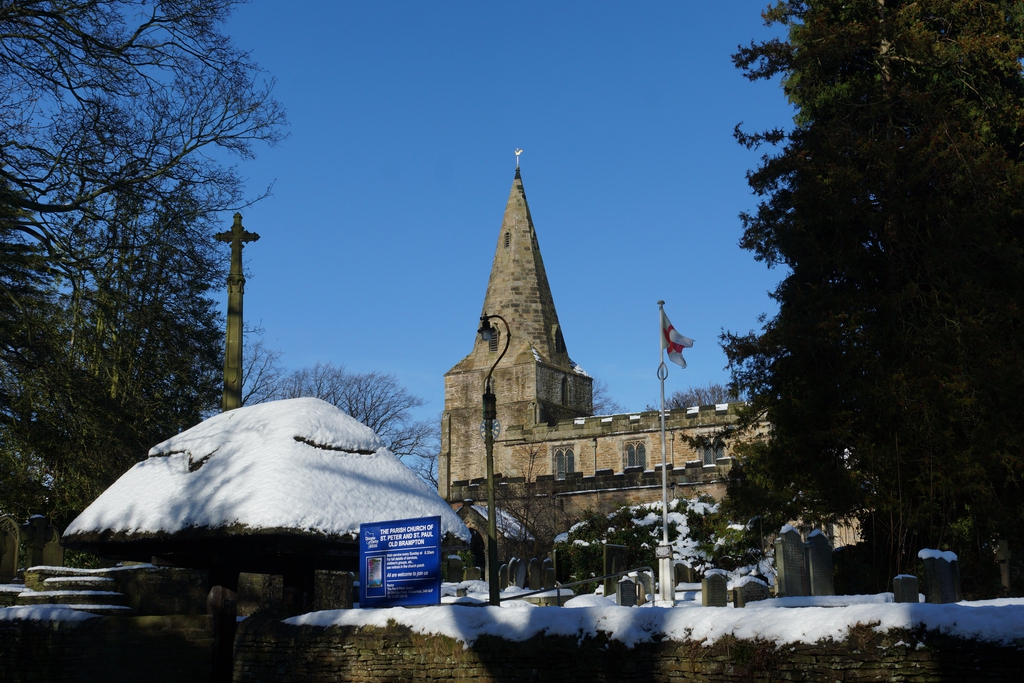 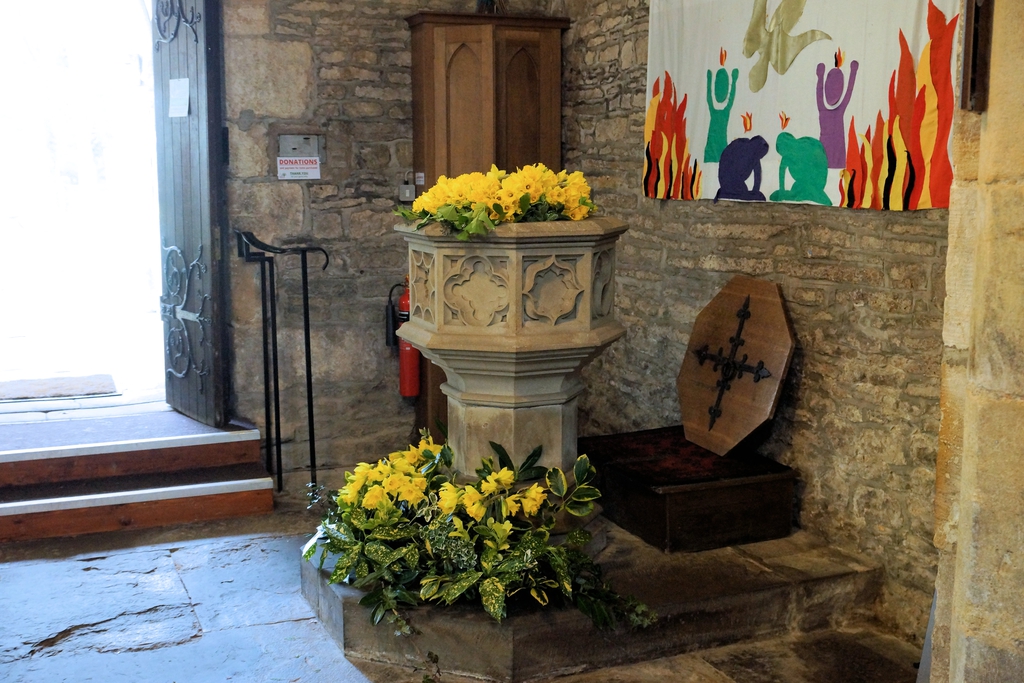 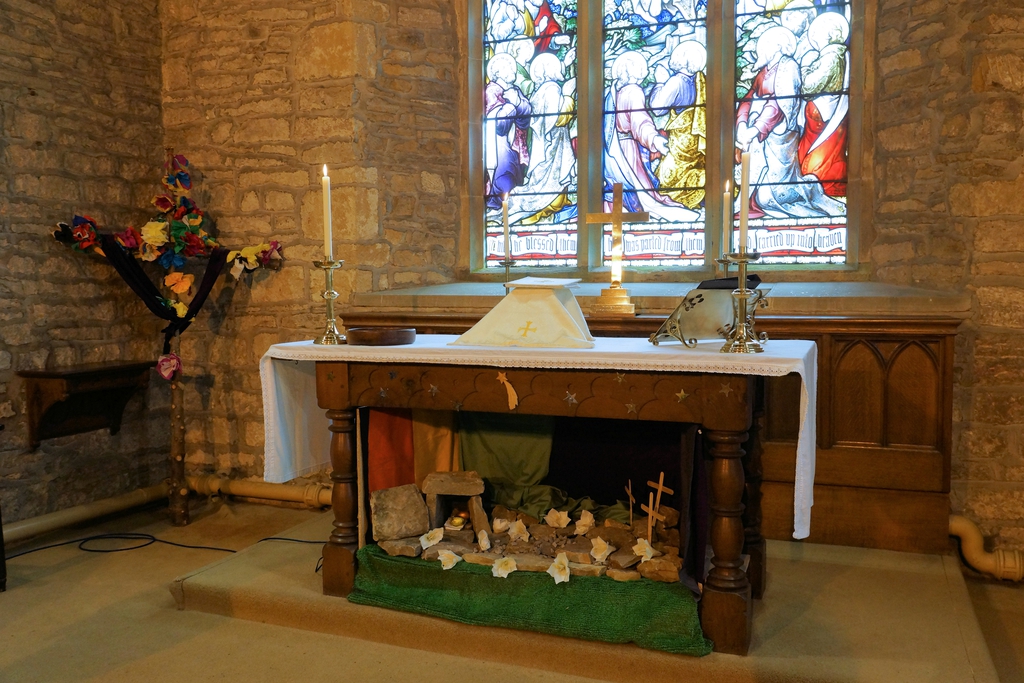 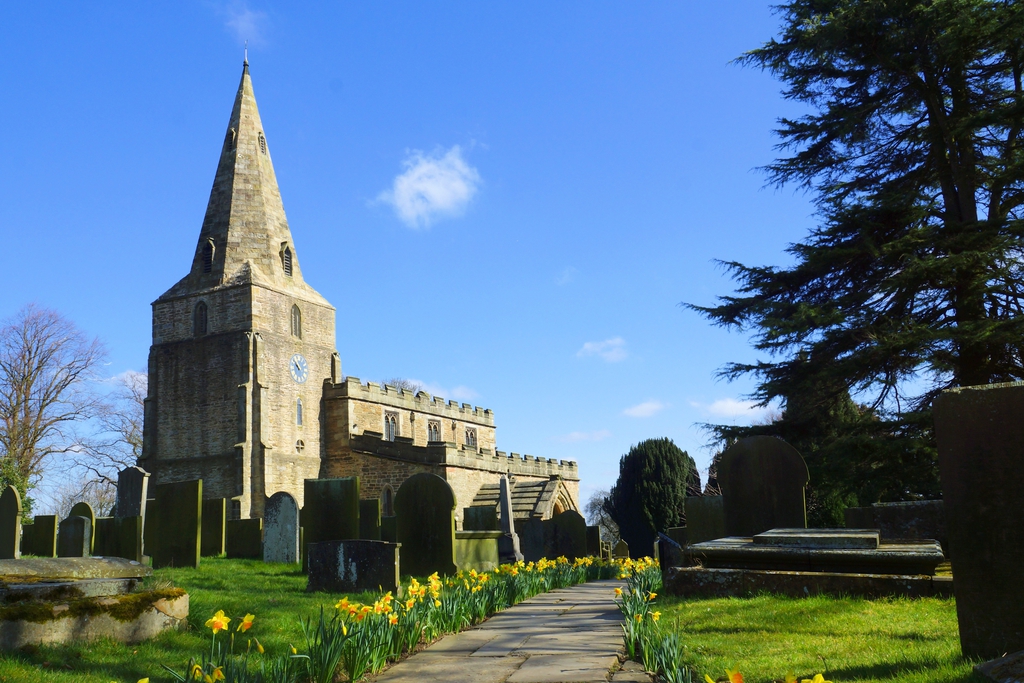 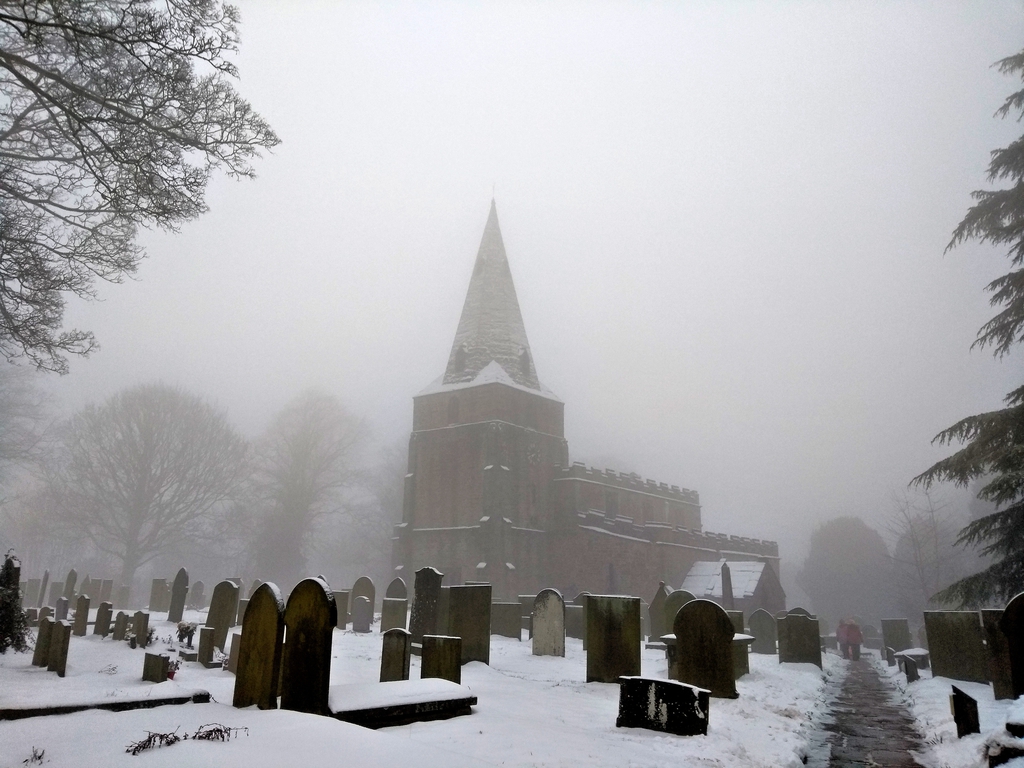 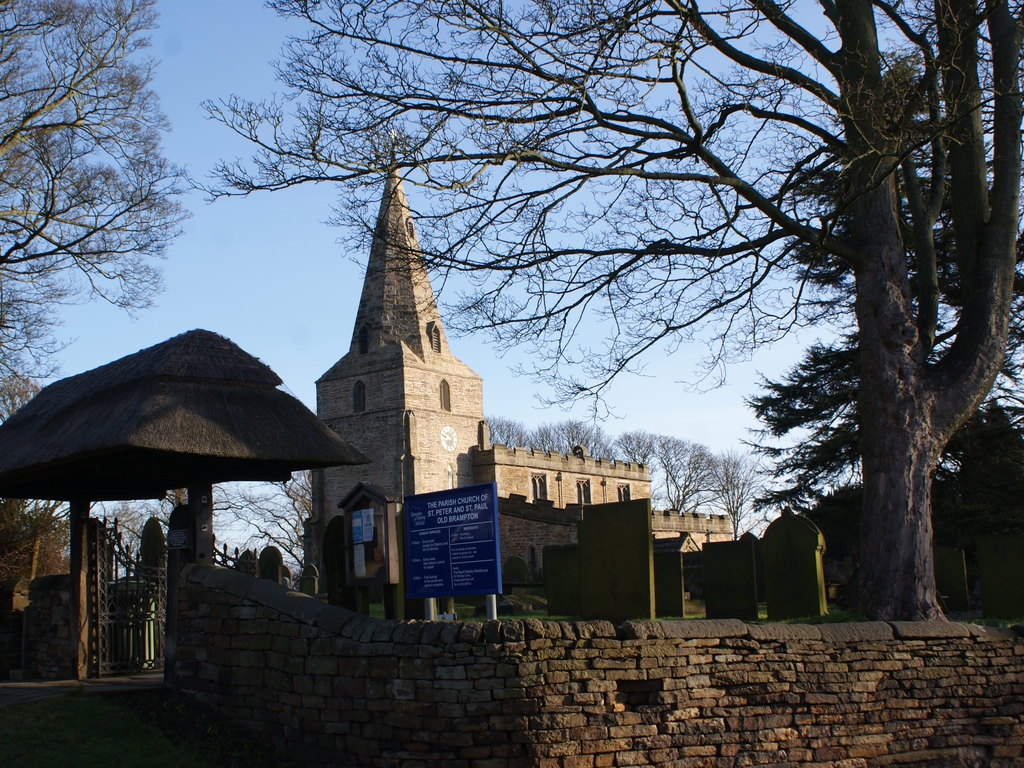 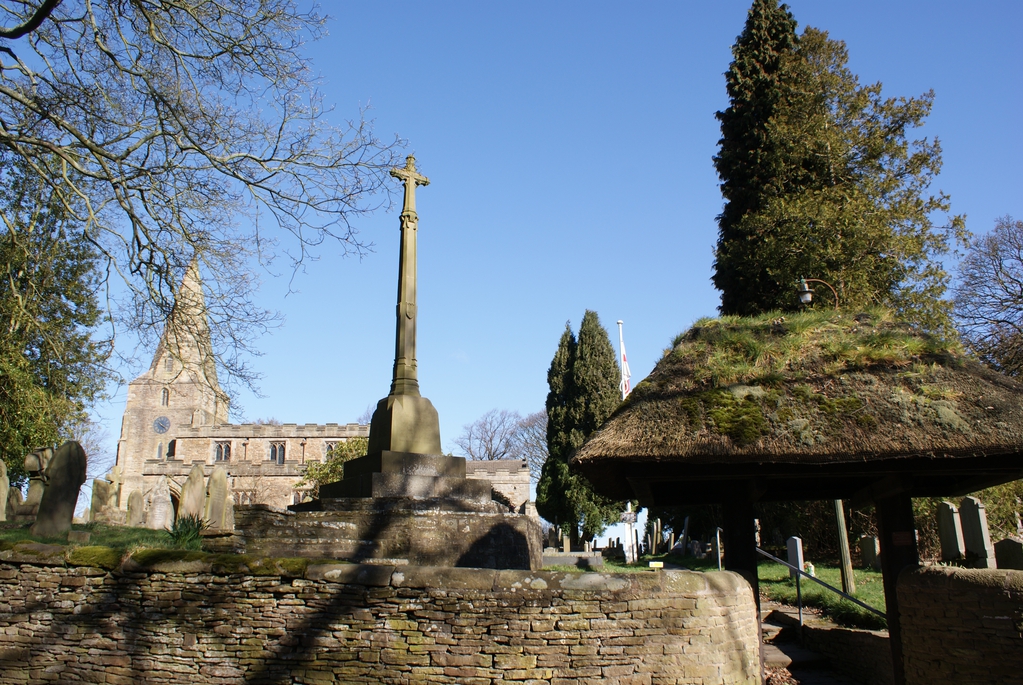 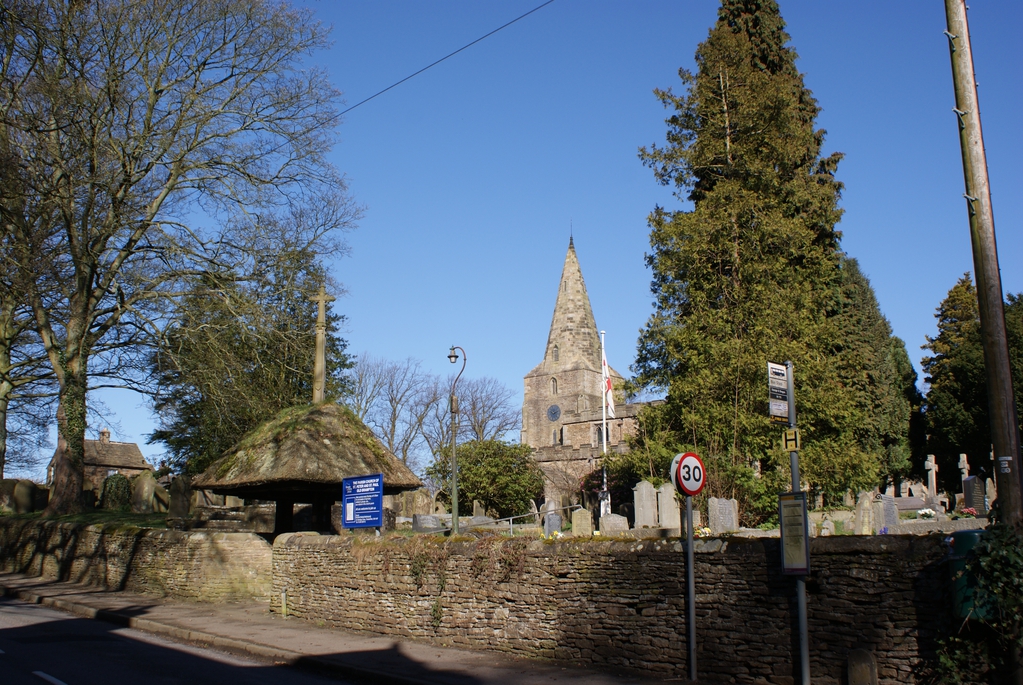 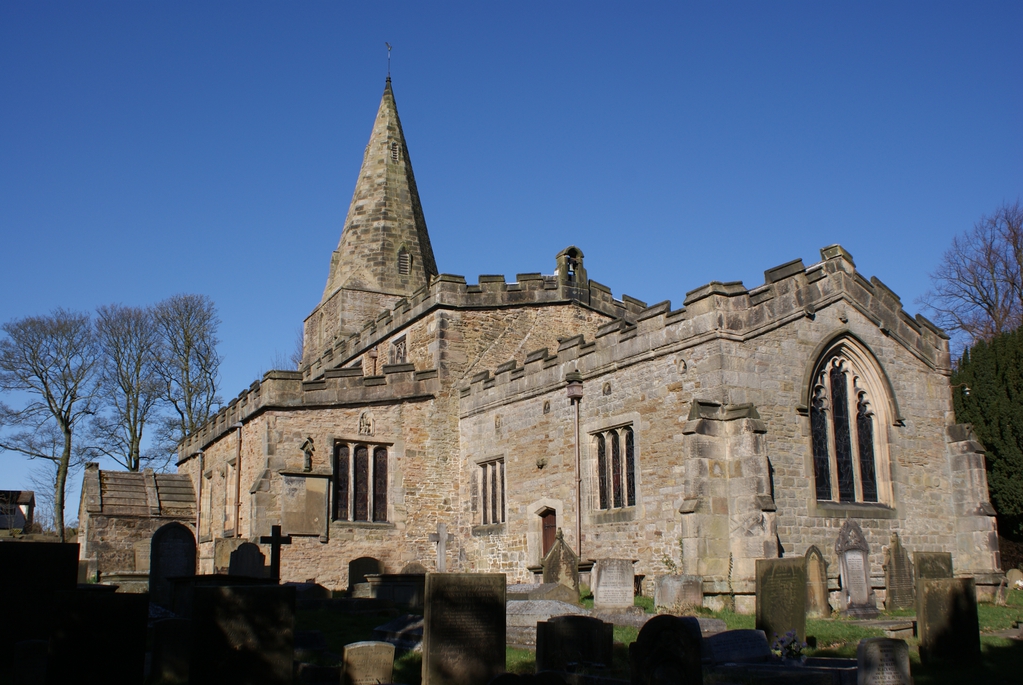 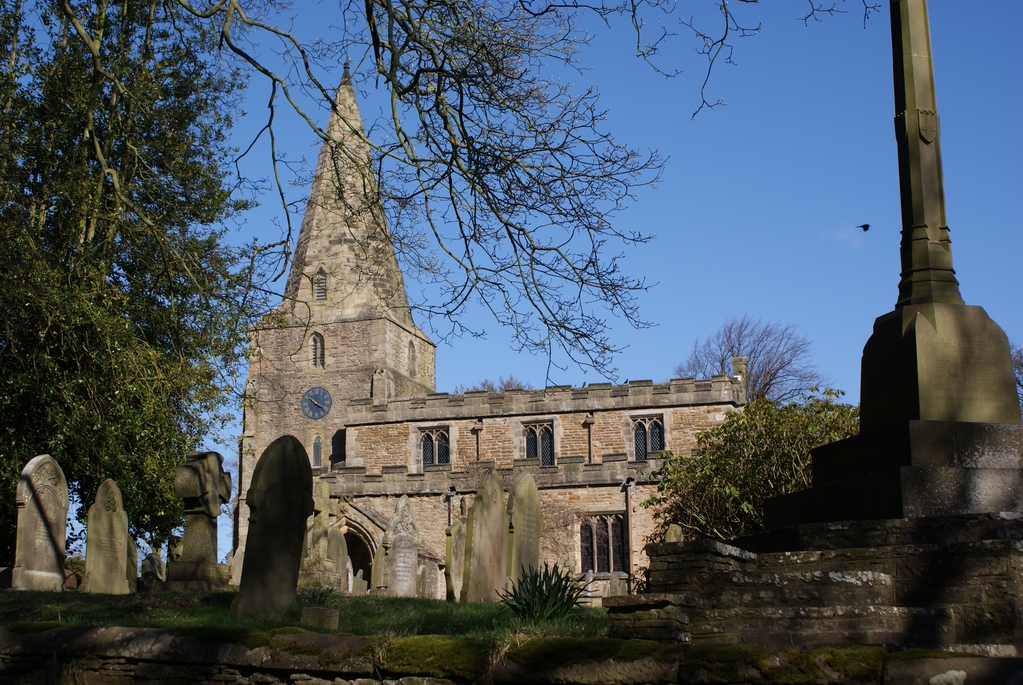 Old Brampton is a family-friendly church with a warm welcome for all. The main Sunday service is at 9.30 am every Sunday, with an "All Age" service on the first Sunday of the month.  The church tradition is on the catholic side of central (vestments, reservation of sacrament) with sermons that link Holy Scripture and theology to human life in the 21st century. The Book of Common Prayer is used on Thursdays and first Sunday mornings at the 8am service and Common Worship liturgy forms the basis for most other services.

The church is built from local sandstones and stands in a large churchyard surrounded by trees - a delightful setting for weddings (see church website and the Friends of Old Brampton Church website). There has been a church here since at least 1100. The early building was transformed between 1200 and 1300: aisles were added, the chancel was enlarged and after 1300 the broach spire and porch were added. Some time after 1400 the nave clerestorey (upper storey) windows were added, and, with glass becoming cheaper, all the windows were enlarged. The church was 'restored' in the 1820s (not so well) and 1870 (rather better). Pews came along in the twentieth century. In 1997 the spire, tower and porch were repointed; in 1999 a new roof was installed in the north aisle, and in 2009-2010 the stained glass was restored, with further work on tower and spire. The churchyard is closed to new burials.

Our most curious feature is the church clock installed in 1897 to celebrate Queen Victoria's Diamond Jubilee. The clock face has 63 minutes in the hour. The elasticity of space-time as perceived by the clock face painter may have something to do with the fact that directly opposite is a house that until 2010 was the George and Dragon pub. Come and see for yourselves.