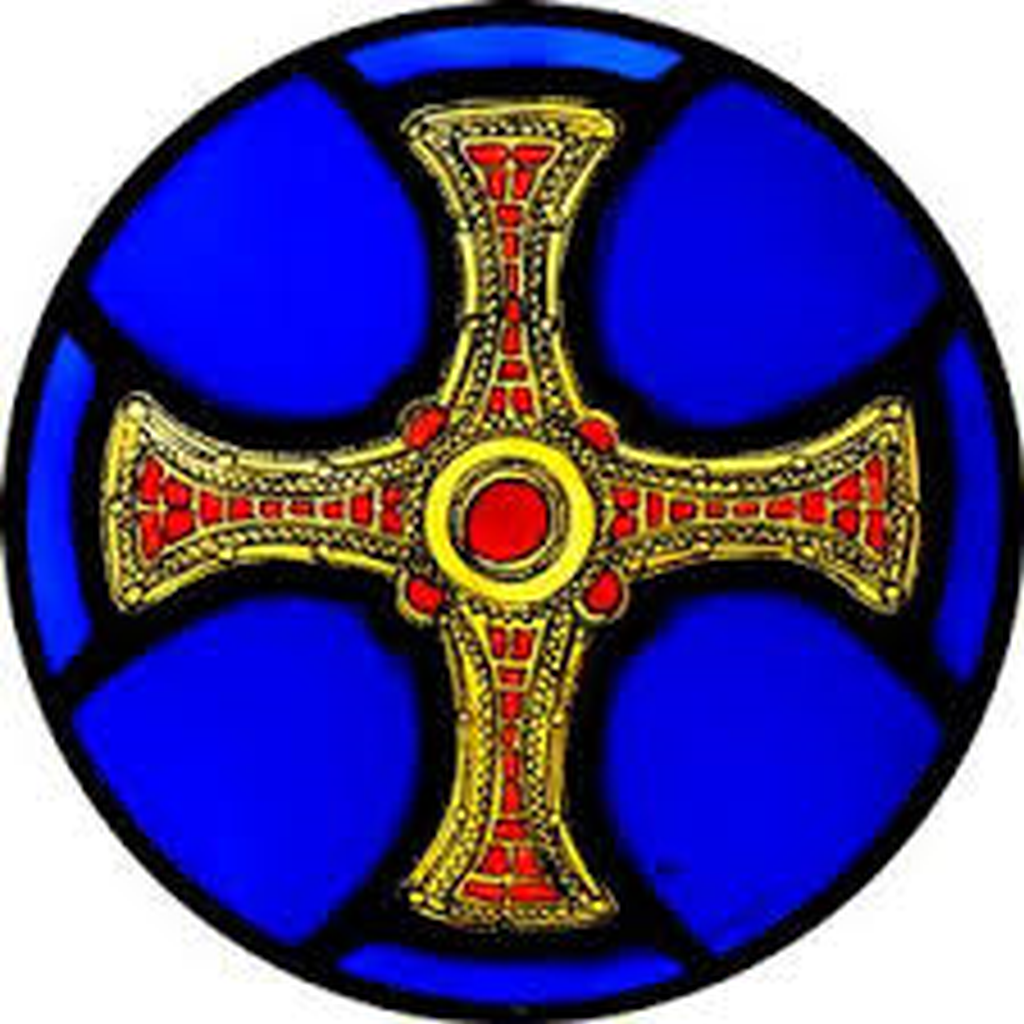 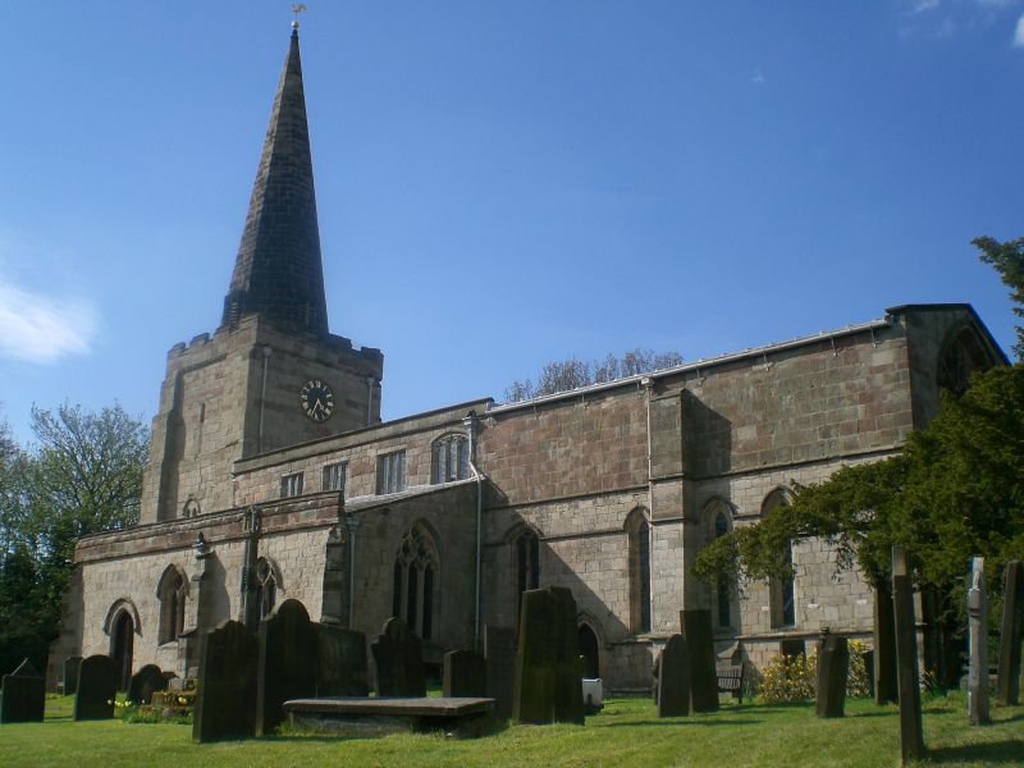 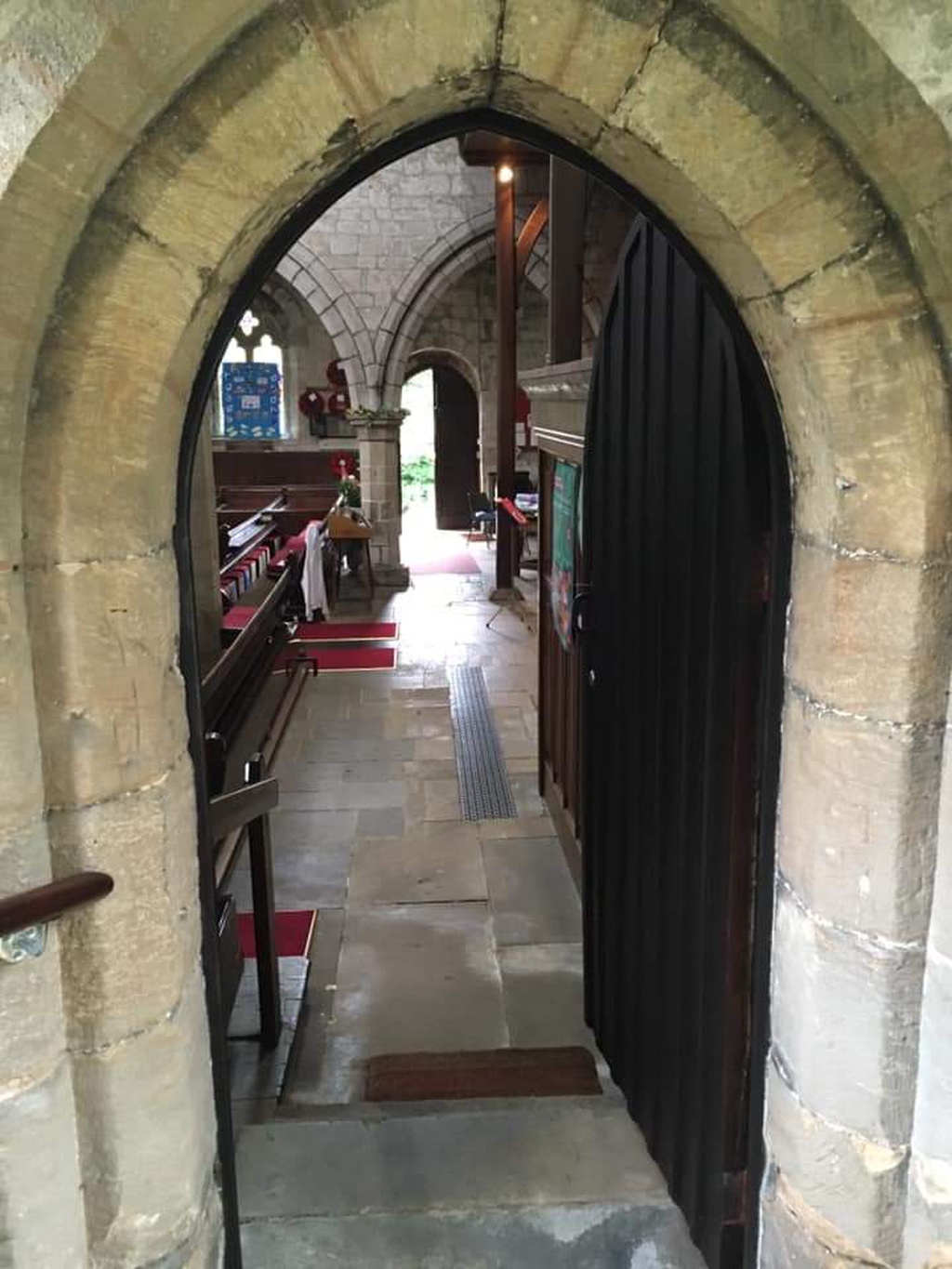 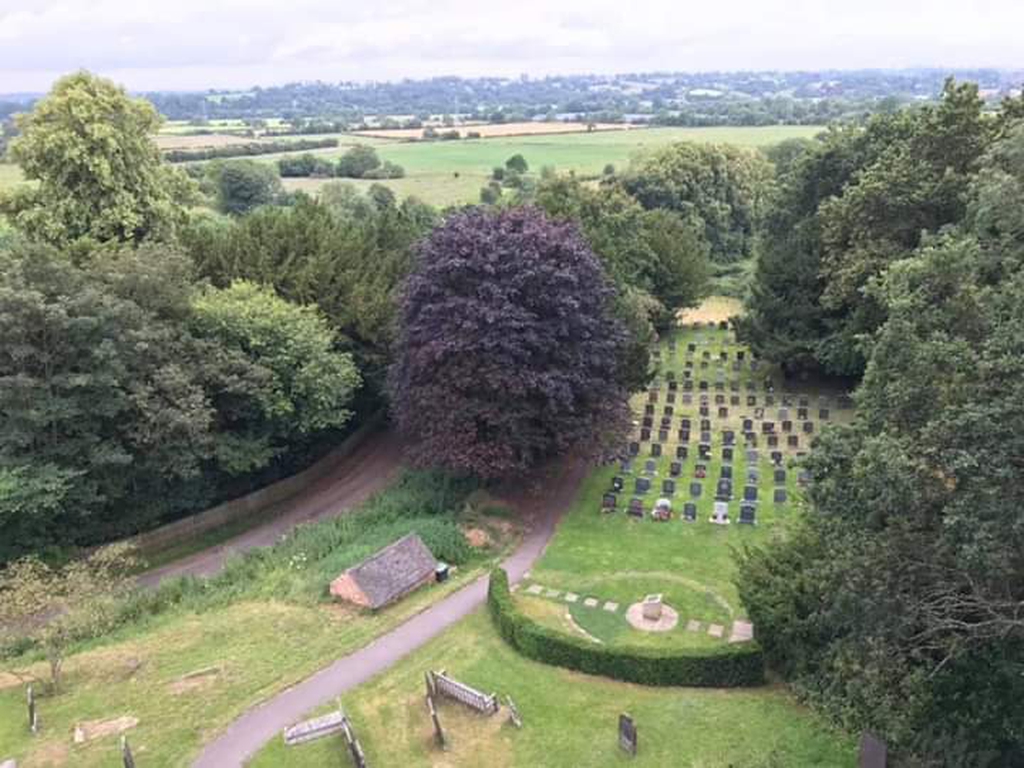 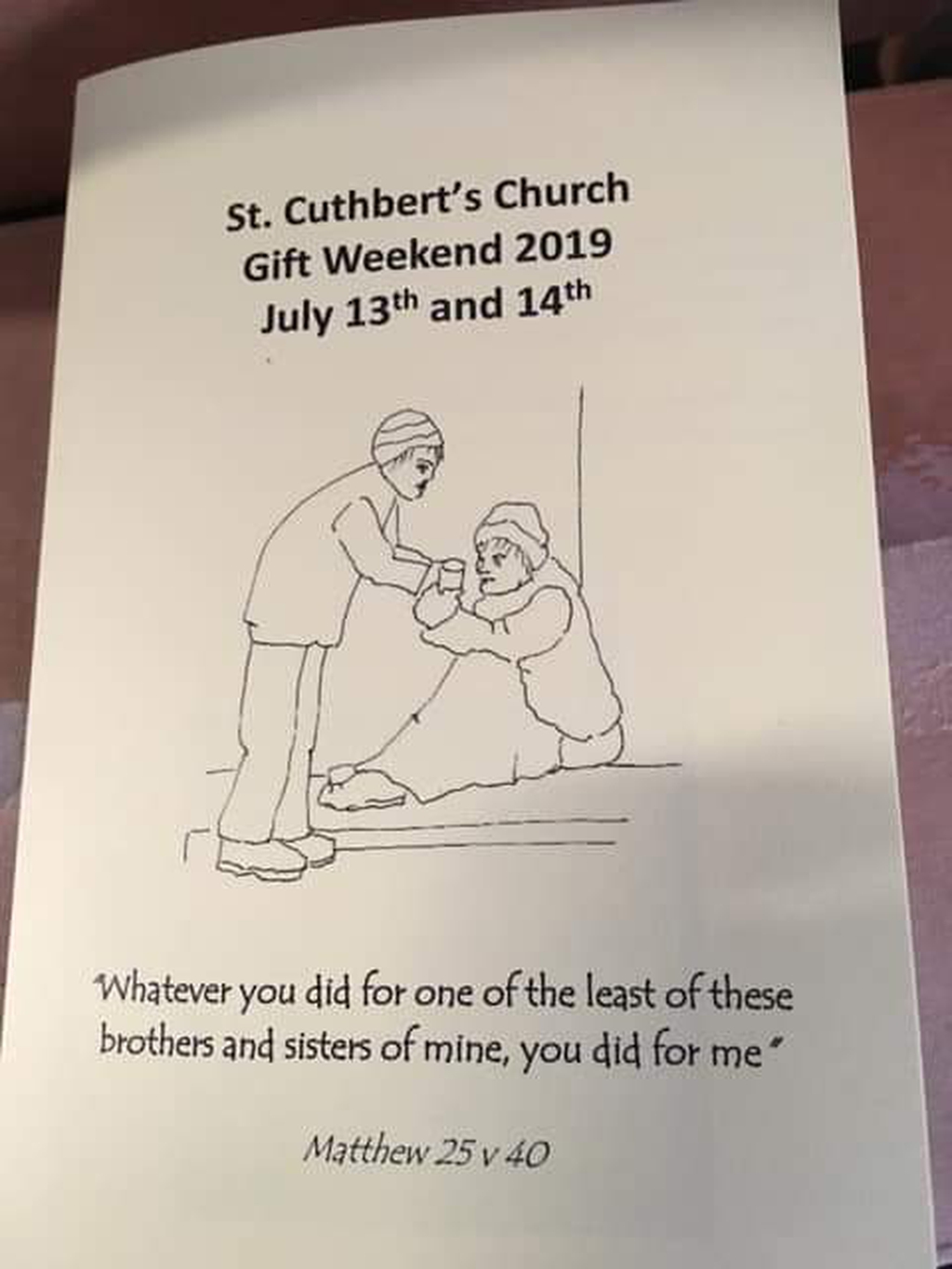 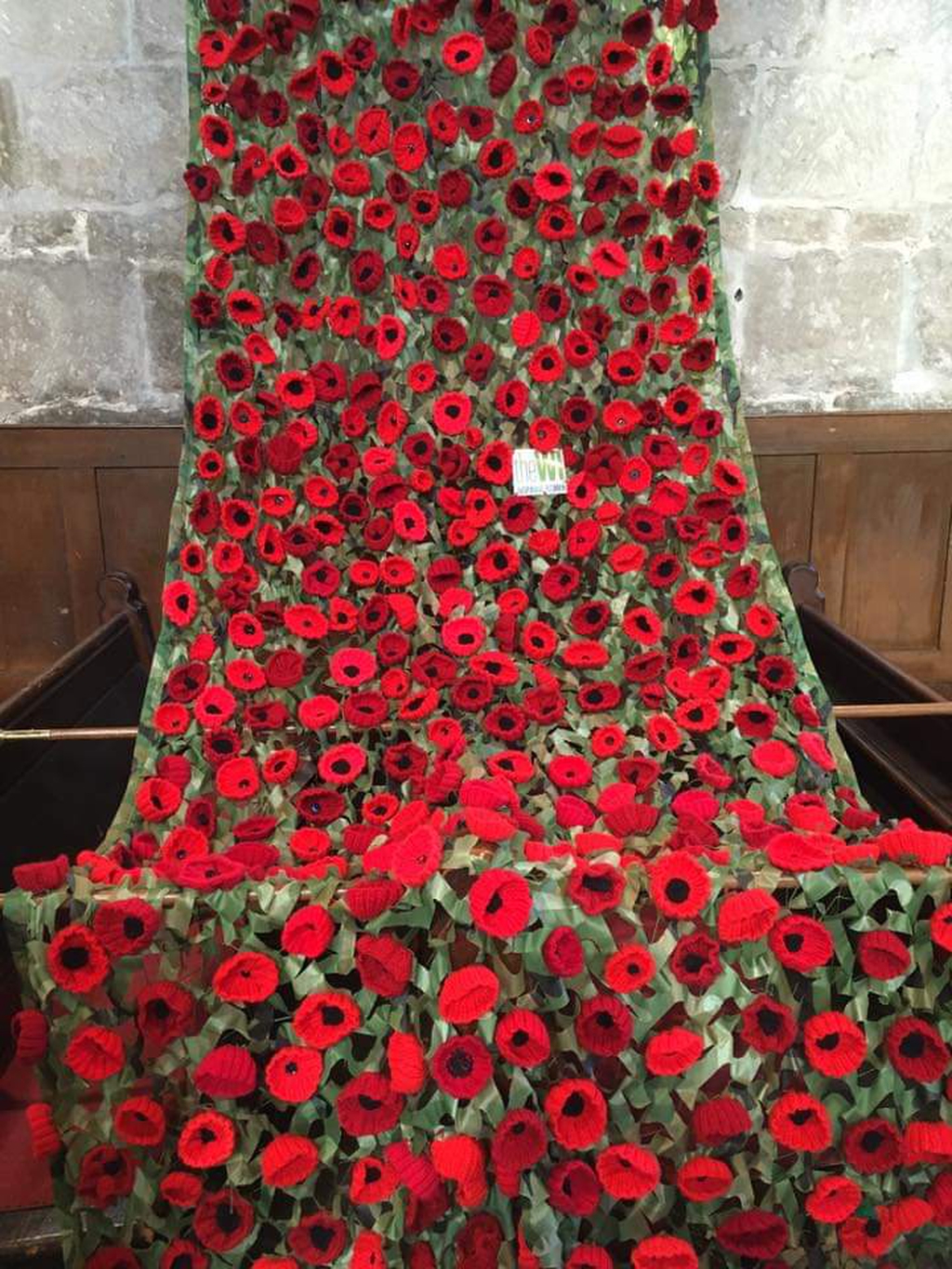 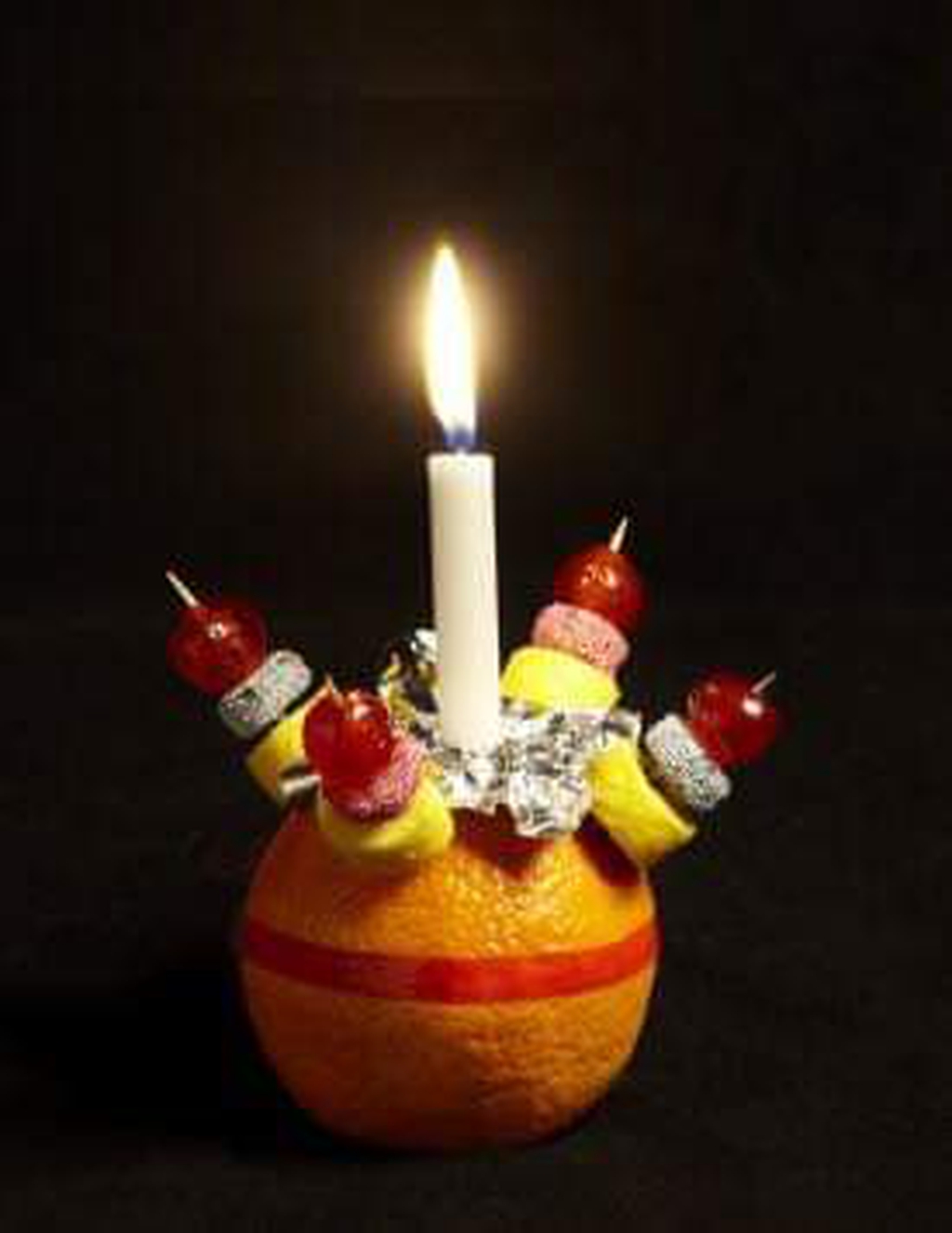 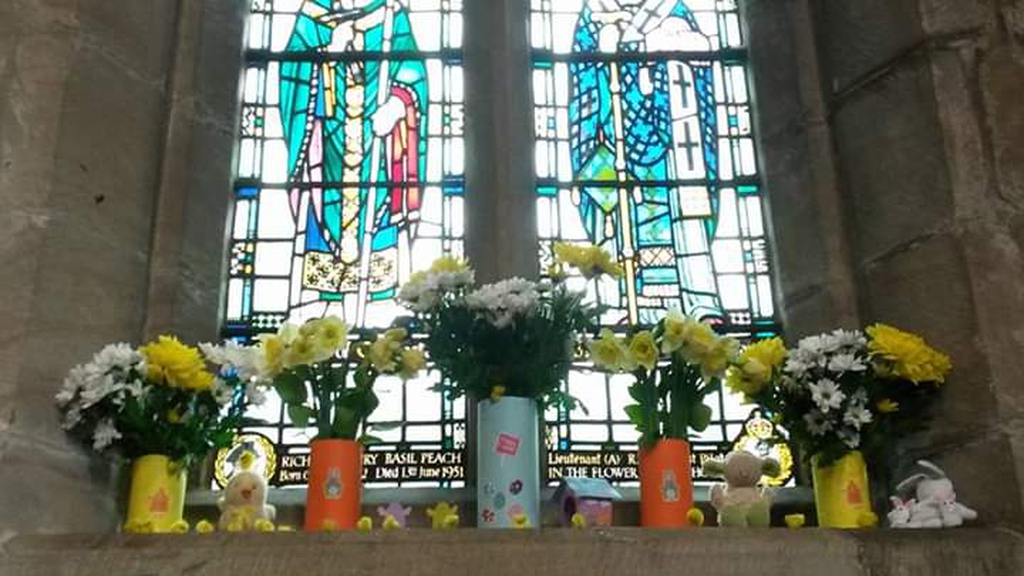 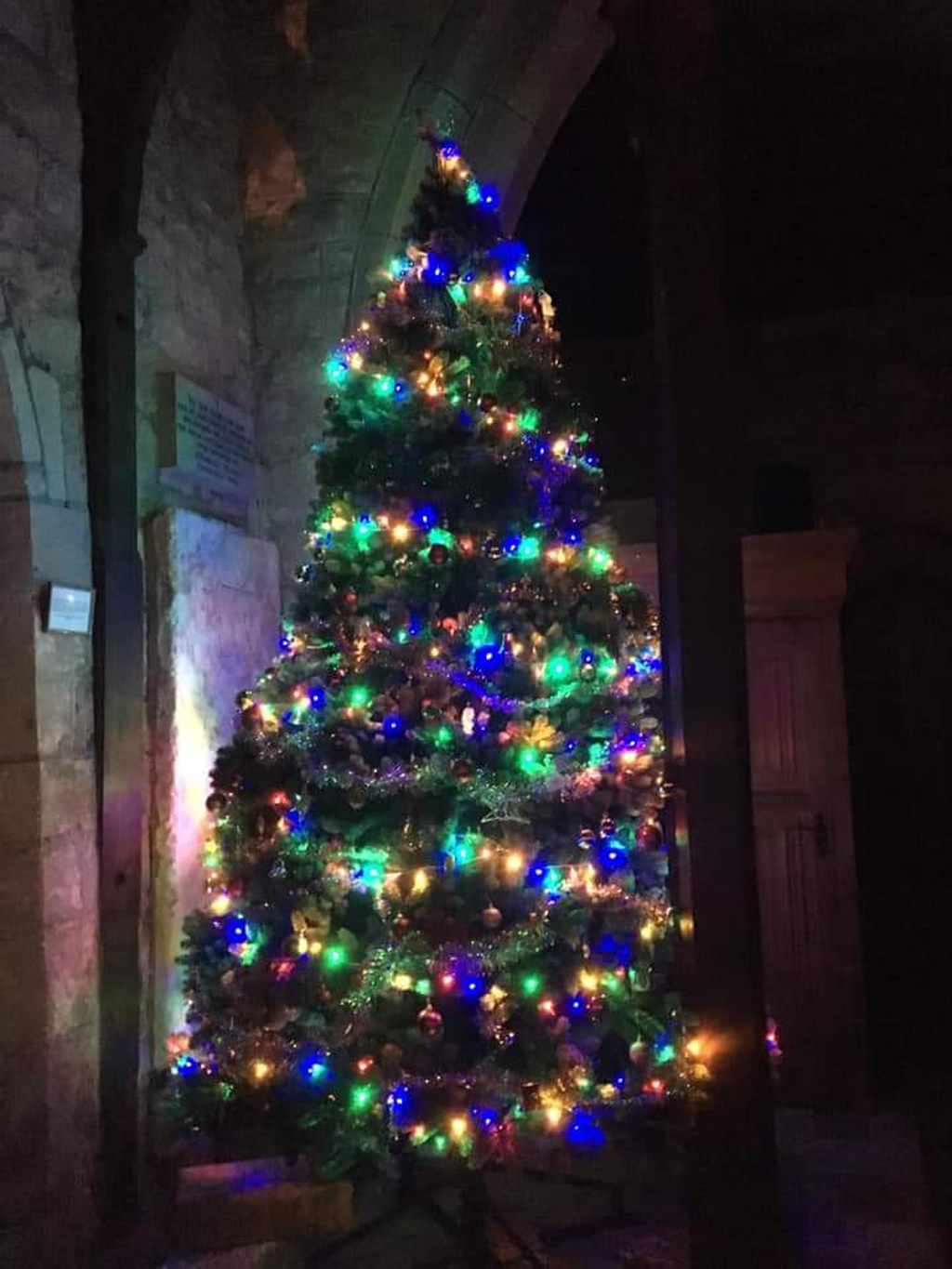 Thine Be the Glory, Risen Conquering Son (French: À toi la gloire O Ressuscité), was written by the Swiss writer Edmond Budry (1854–1932) and set to the tune of the chorus "See, the Conqu'ring hero comes" from the third section of Handel's oratorio Judas Maccabaeus. The hymn is sometimes sung at weddings or funerals, and in Ireland is associated with Christmas as well as Easter. An English translation was written in 1923 by Richard Hoyle (1875–1939). The German Advent hymn Tochter Zion, freue dich uses the same tune.

The tune of "Thine Be the Glory" was written by Handel in 1747, intended for use in Handel's Joshua oratorio; however, when it was played, it was popular enough that Handel added it to Judas Maccabaeus. In 1796, Ludwig Van Beethoven composed twelve variations on it for both piano and cello.

In 1884, Edmond L. Budry used Handel's tune and wrote words for them, which he titled "A Toi la Gloire." It is reported that he was inspired to write it after the death of his first wife, Marie de Vayenborg in Lausanne, Switzerland. It was later published in French hymn book Chants Evangéliques. The hymn was first translated from French into English by Richard B. Hoyle in 1923.