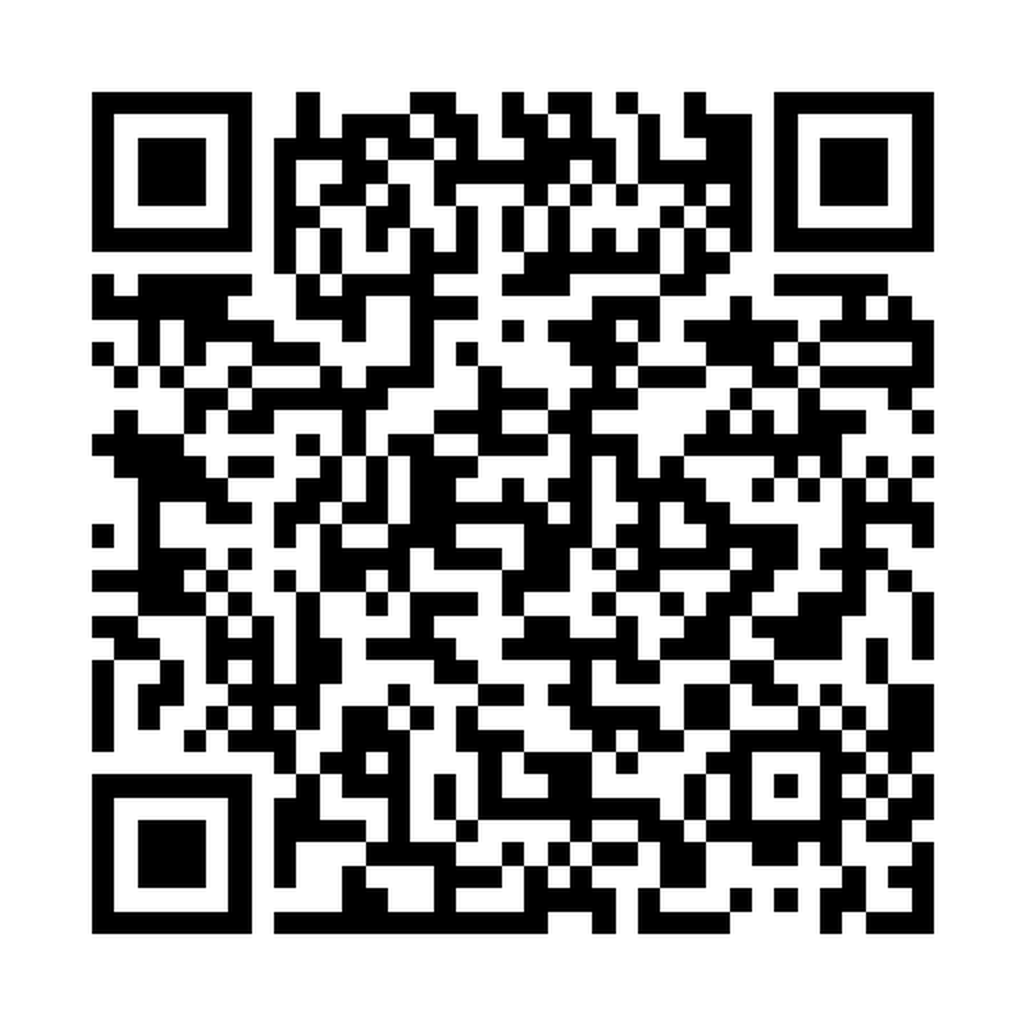 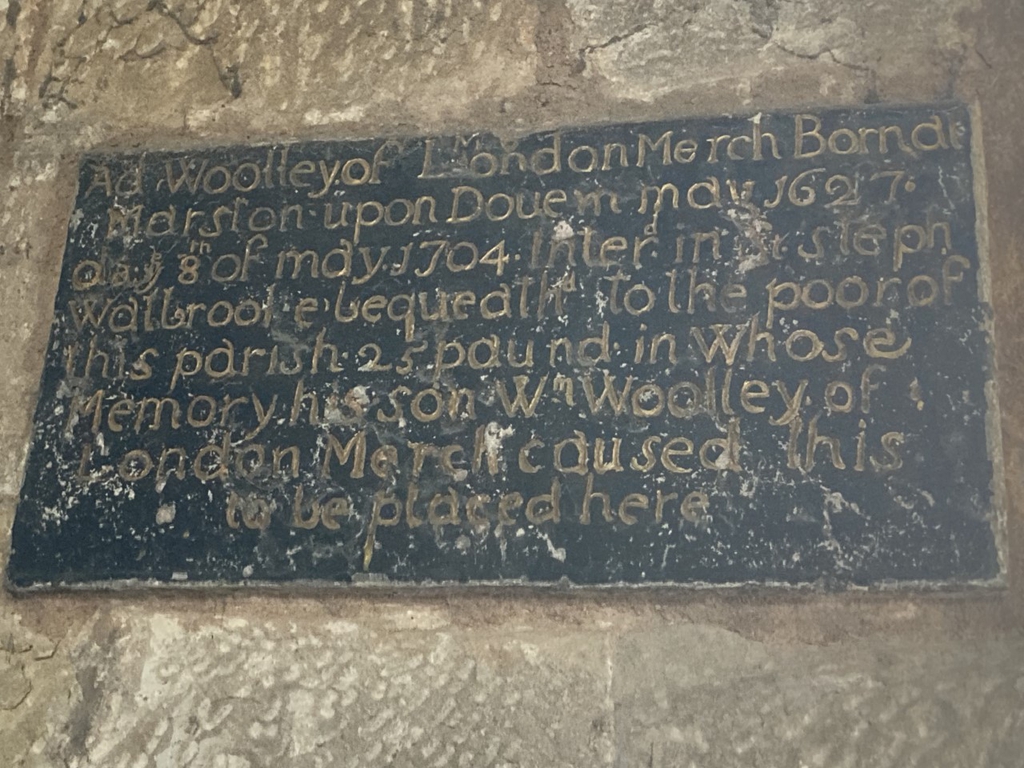 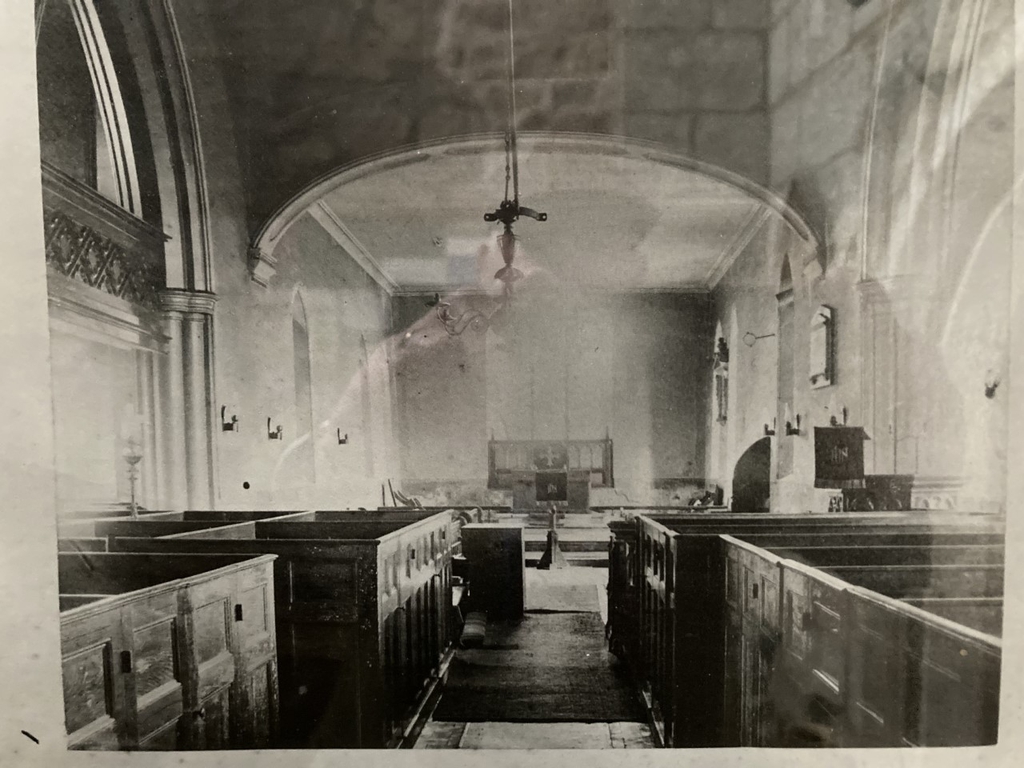 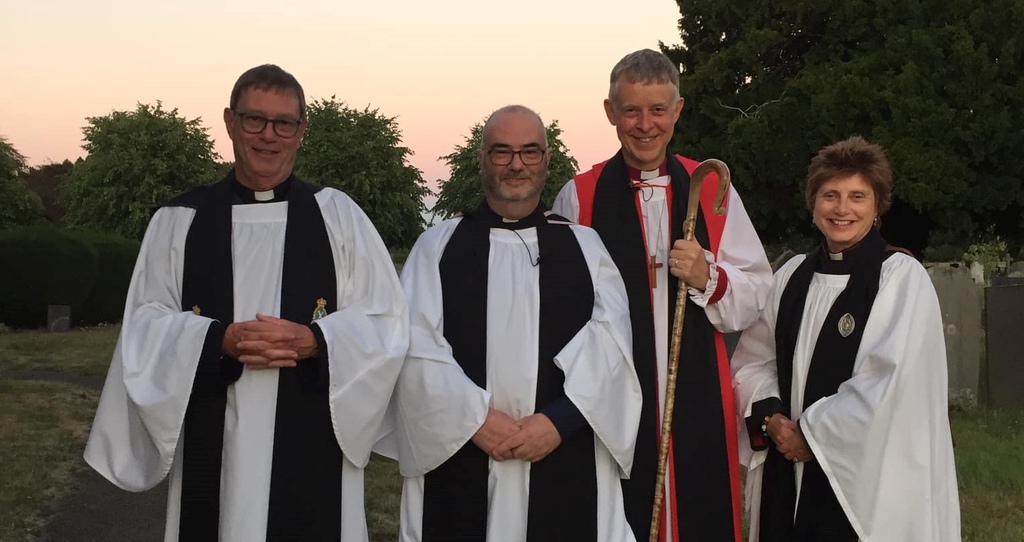 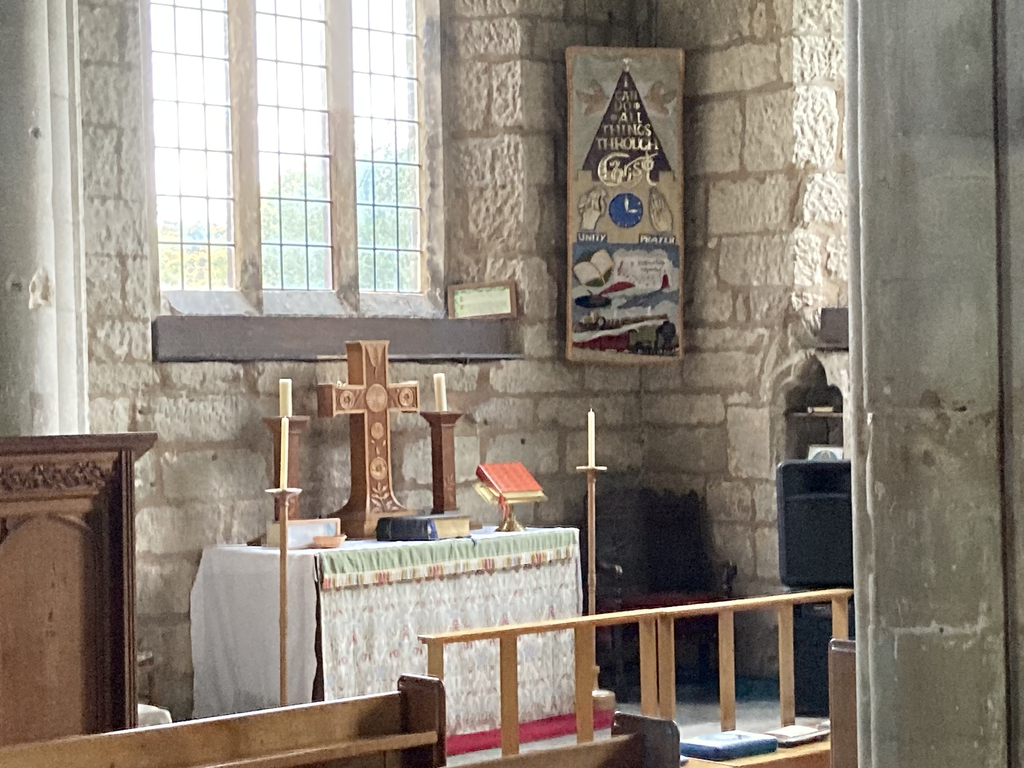 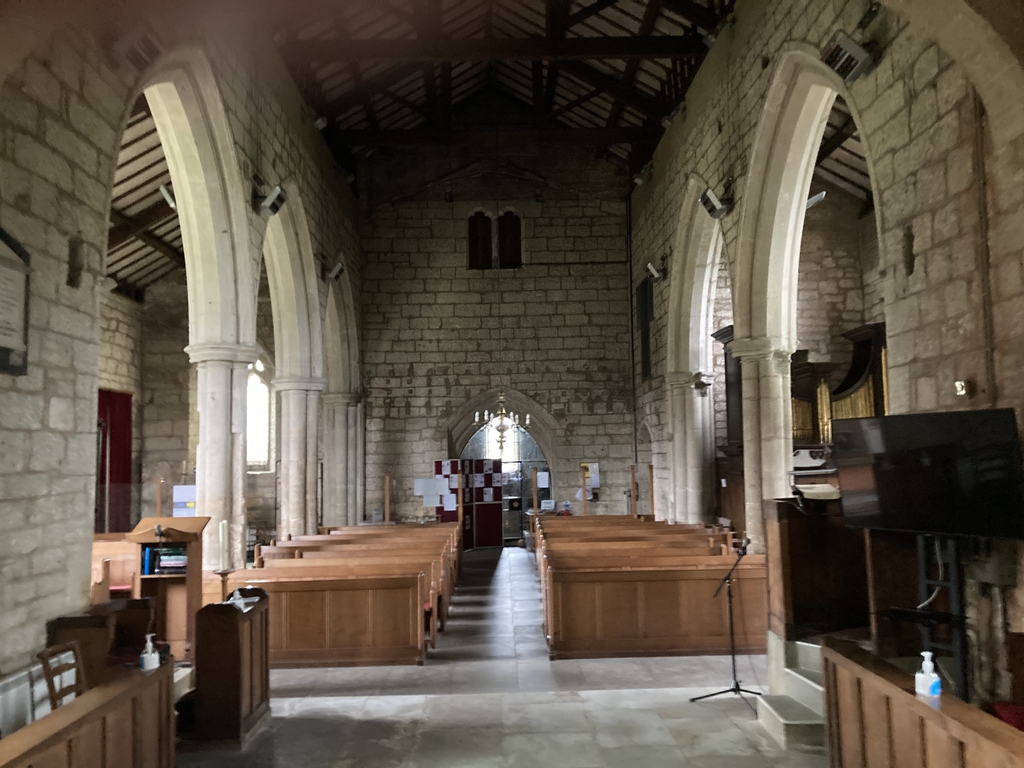 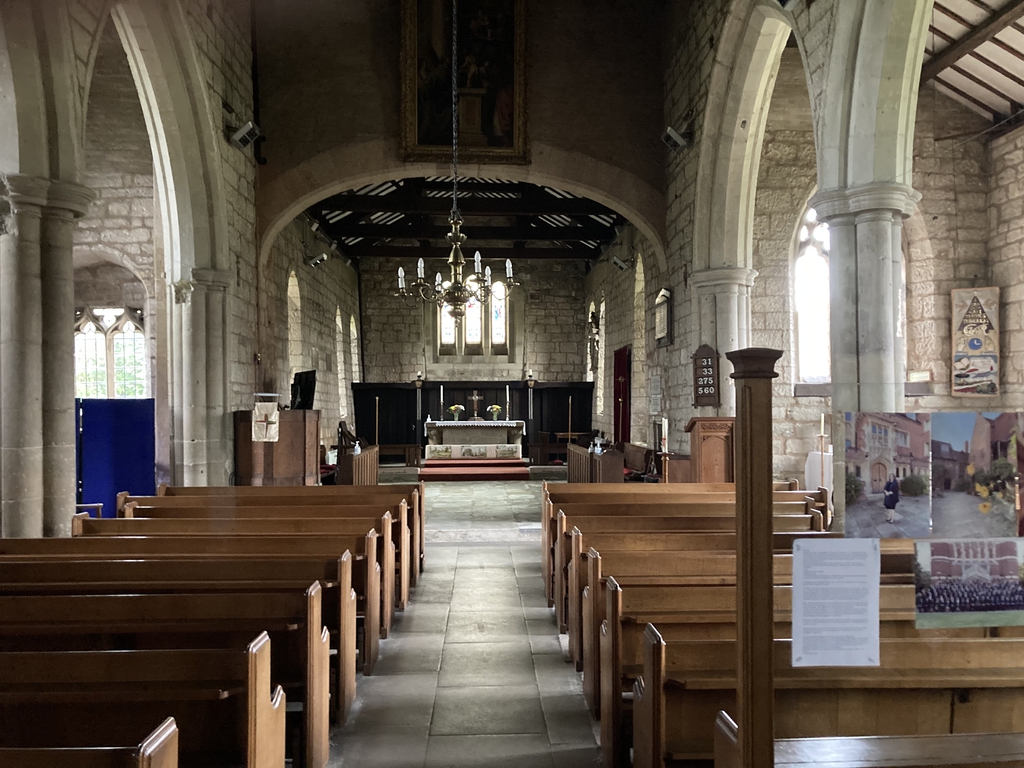 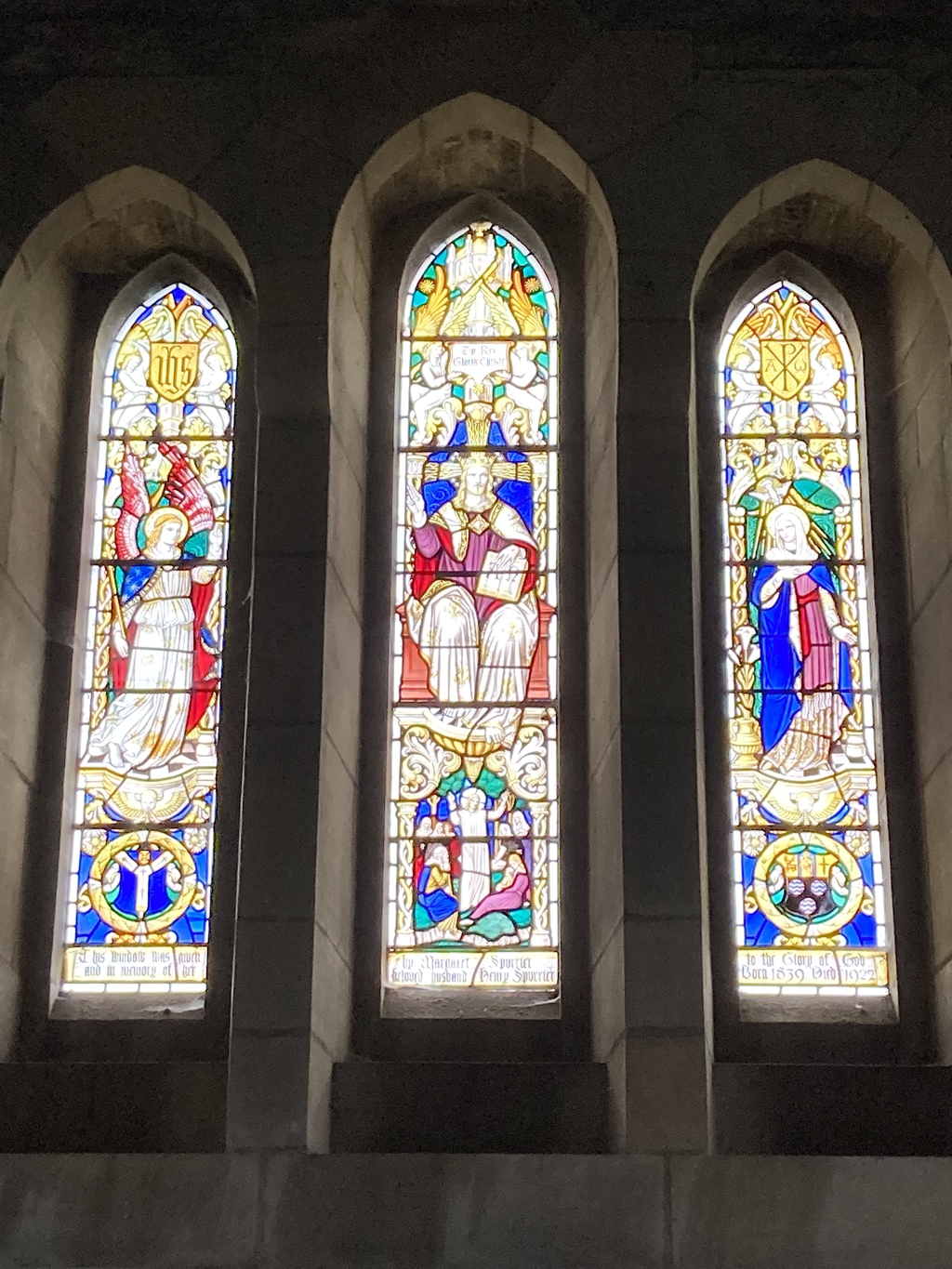 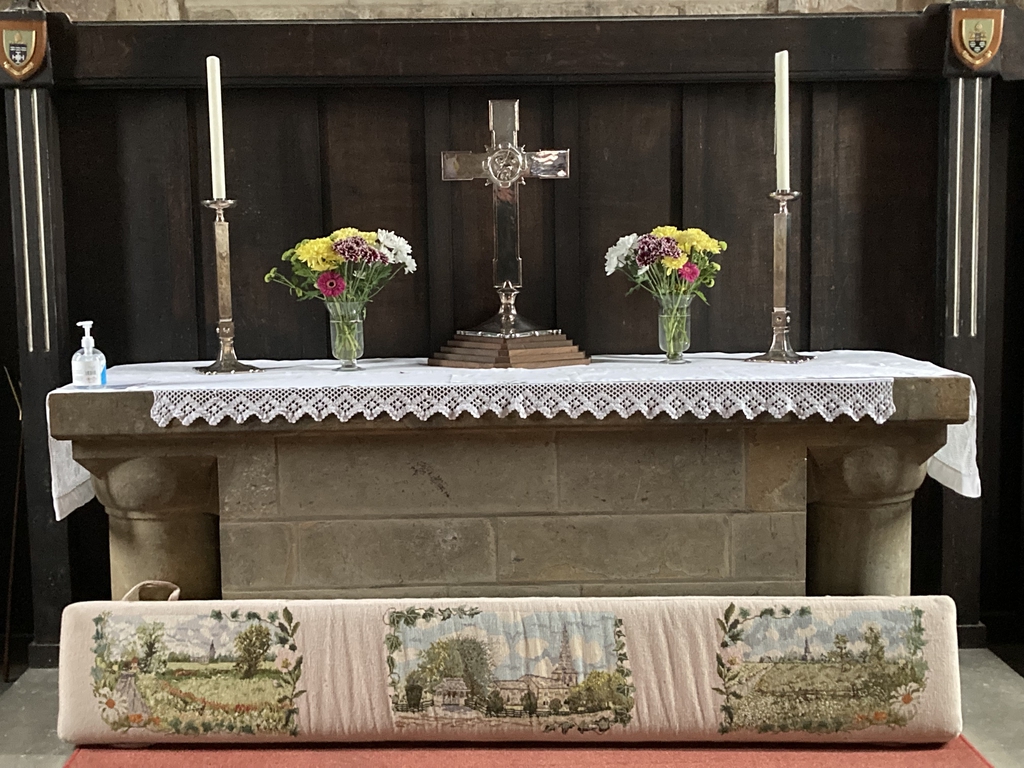 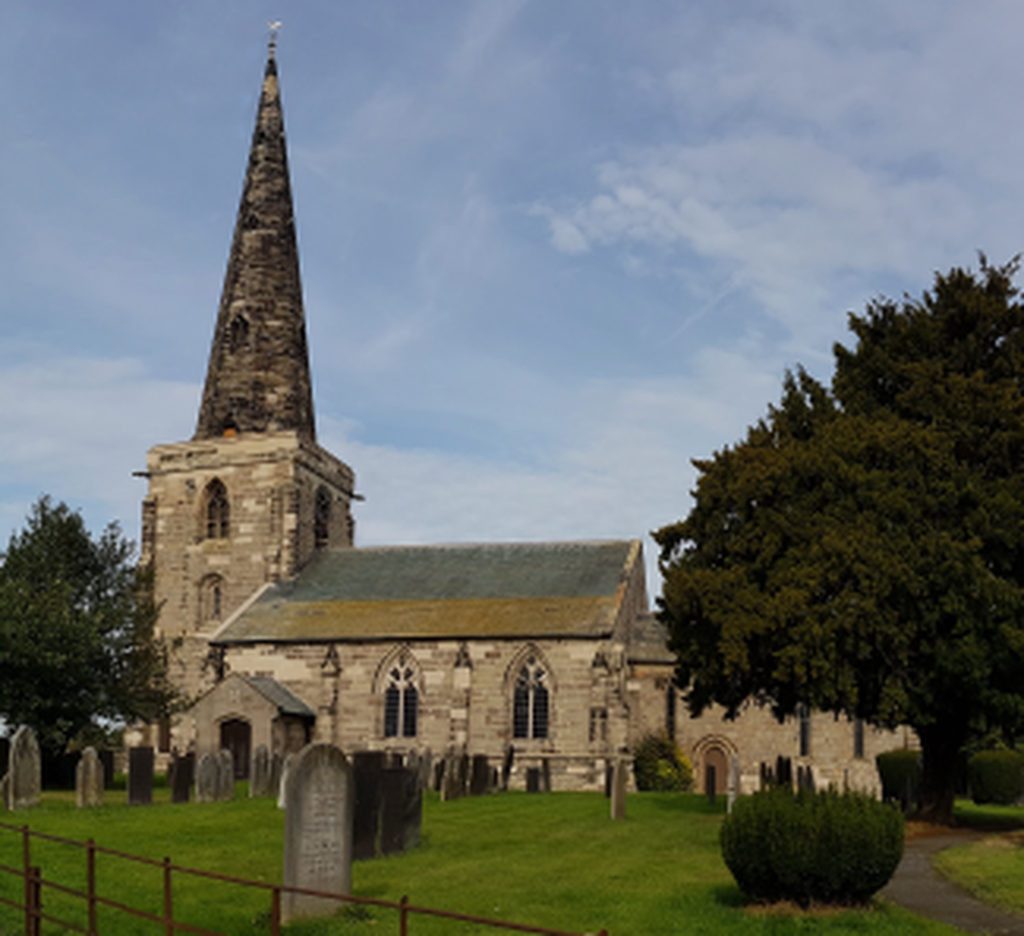 St Mary's Church dates from the 13th century. It is built of sandstone ashlar with Welsh slate roofs with stone coped gables. It comprises a west tower and spire, aisled nave with south porch and chancel. It was restored between 1927 and 1929. The church contains the oldest bell in Derbyshire, which was cast in 1366 by John of Stafford. The pipe organ dates from the late 17th century and was originally in Sudbury Hall, Derbyshire, and later in Sudbury parish church.

Following an extended period in vacancy, Revd Edward Whittaker was licenced to the parish on 10th August 2022.

Support us in our ministry and mission

Every First Sunday at 11 a.m. for 1hr
Add to my calendar

Join us at St Mary's Church Hilton with Marston on Dove on Marston Lane for Holy Communion and Sunday Good News Crew at 11am.

Everyone is invited to join the Family Communion this Sunday, the 2nd October 2022 starting at 11am