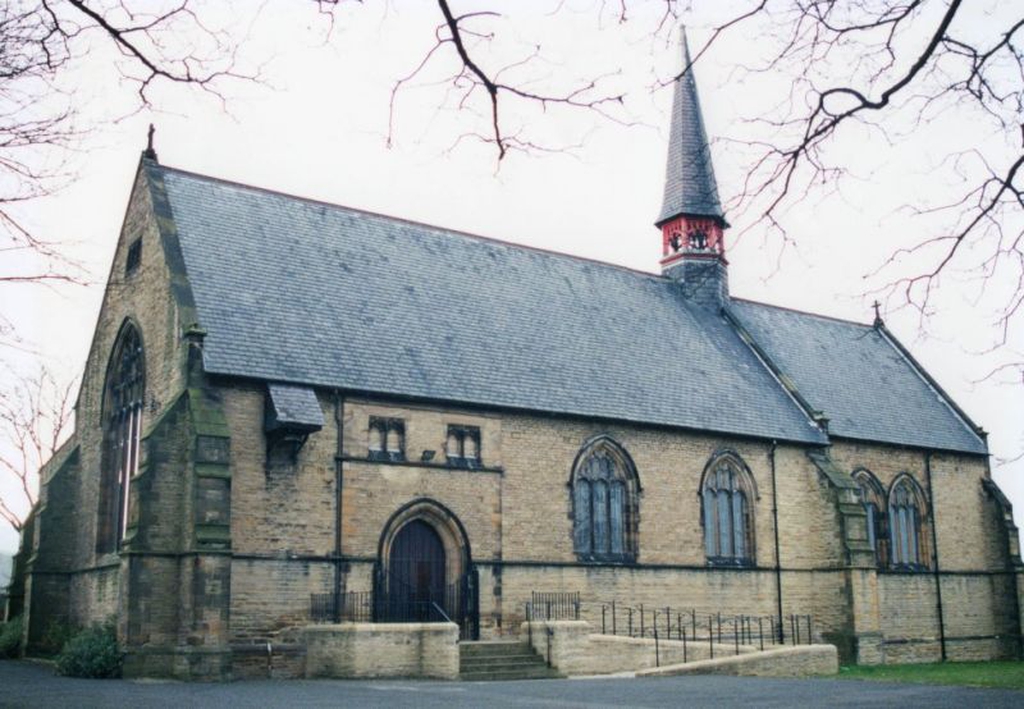 St John the Evangelist, Brandon
Services and events
News and notices
About us
Find us
St. John's Road Meadowfield
Get in touch
0191 6803875
Facilities
More information
Social
Edit this church

St. John's church was built in 1875 and consecrated on St. John's Patronal Festival - December 27th, 1875.
The church provides a place for regular worship and the ongoing need for baptism, wedding and funeral services.
There are regular Fayre's and coffee mornings during the year which are well supported by the local community and which raise funds to help out with the church expenses. At the moment funds are needed for the redecoration of the church.
There is a children's corner where children can attend church in a child friendly area.
The church has a Safeguarding policy which was introduced in 2015.

History - Brandon Parish was formed in 1875 when it was taken out of the ancient Parish of Brancepeth. It comprised the vilages of Langley Moor, Littleburn, Meadowfield, Browney, Brandon Colliery, Brandon Village and Sleetburn (New Brancepeth). St John's Church was built on land which was donated by Lord Boyne who lived at Brancepeth Castle. It consisted of a nave, chancel and a small vestry. Harrison and Harrison built an organ which was completed for Ash Wednesday 1882. Additional room was needed and the North aisle was added. The church was re-roofed, a new Choir Vestry erected and a new heating system installed in 1905. Following WW1, War Memorials were installed in the Church - brass plates naming those who had given their lives to their country, a stained glass window depicting the four Gospel writers and a wrought iron Chancel screen, rails and gate.
A ramp for the disabled was been added to the main entrance, an internal porch was added and a toilet installed. Bishop John of Beverley blessed these on May 21st 1997. A new environmentally friendly lighting system was installed in 2015. Work is ongoing inside and outside of the church with some outside stonework and the Lady Chapel floor needing attention.
Following the destruction of the church hall in a fire, fund-raising is ongoing to replace it with a Community  Hall. £504,000 has been raised by July 2017.