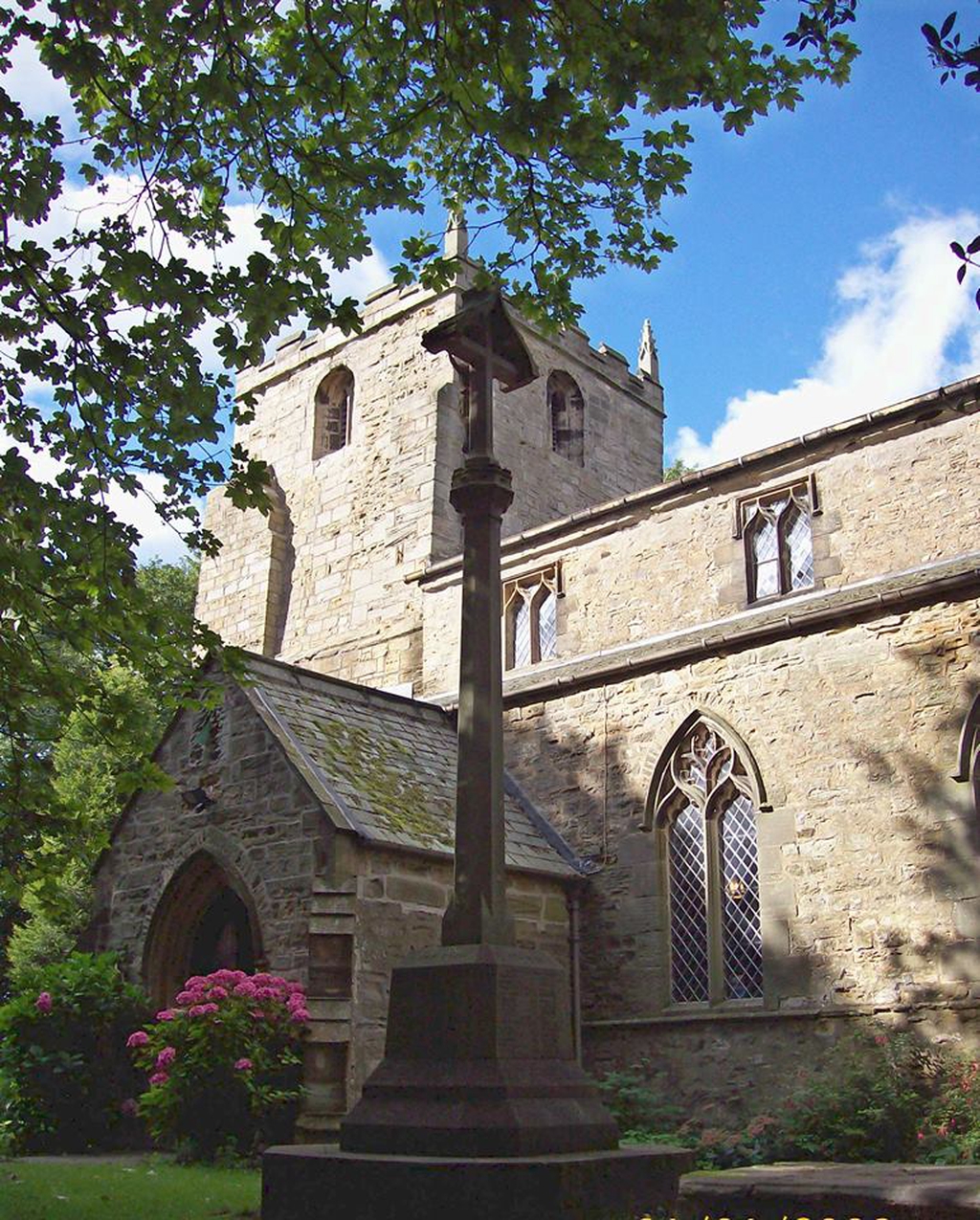 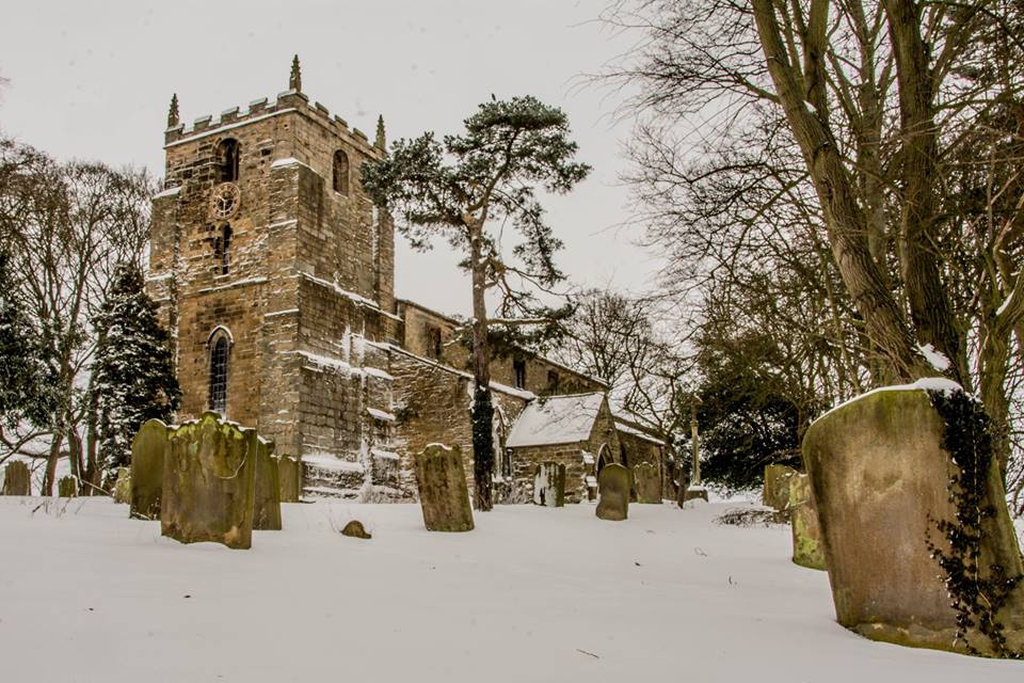 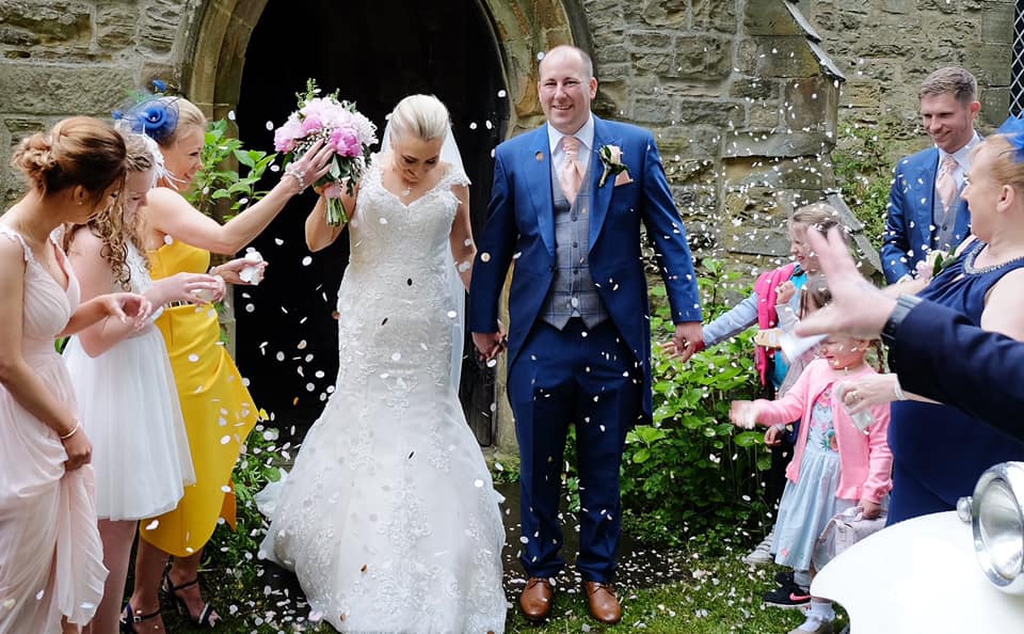 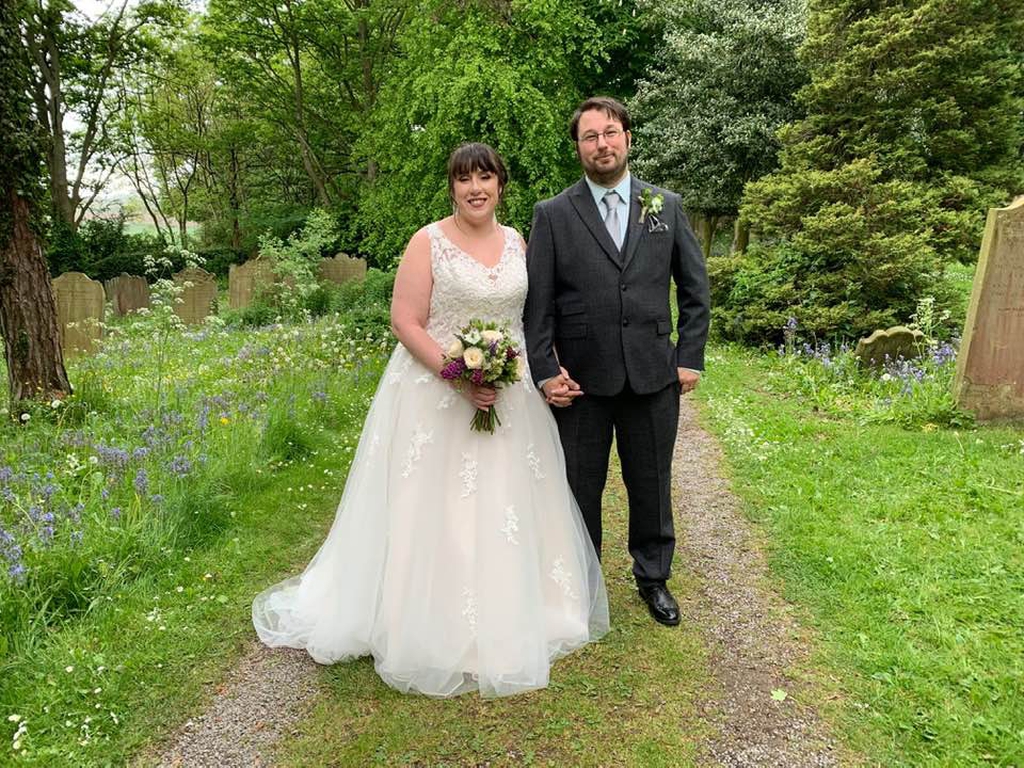 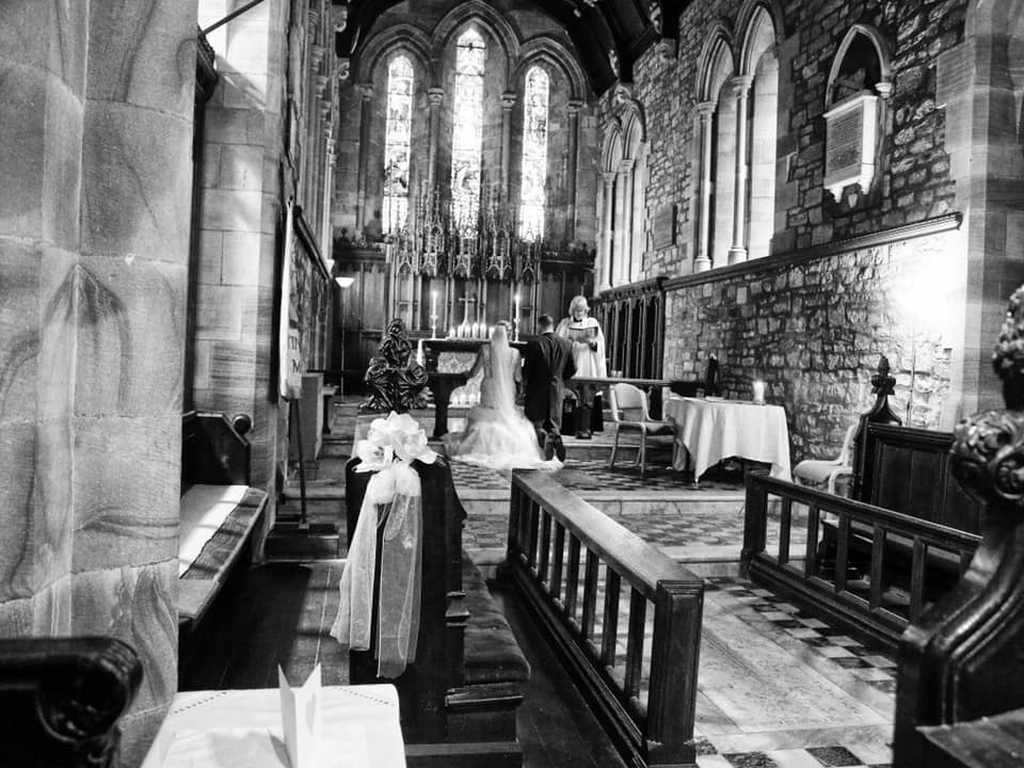 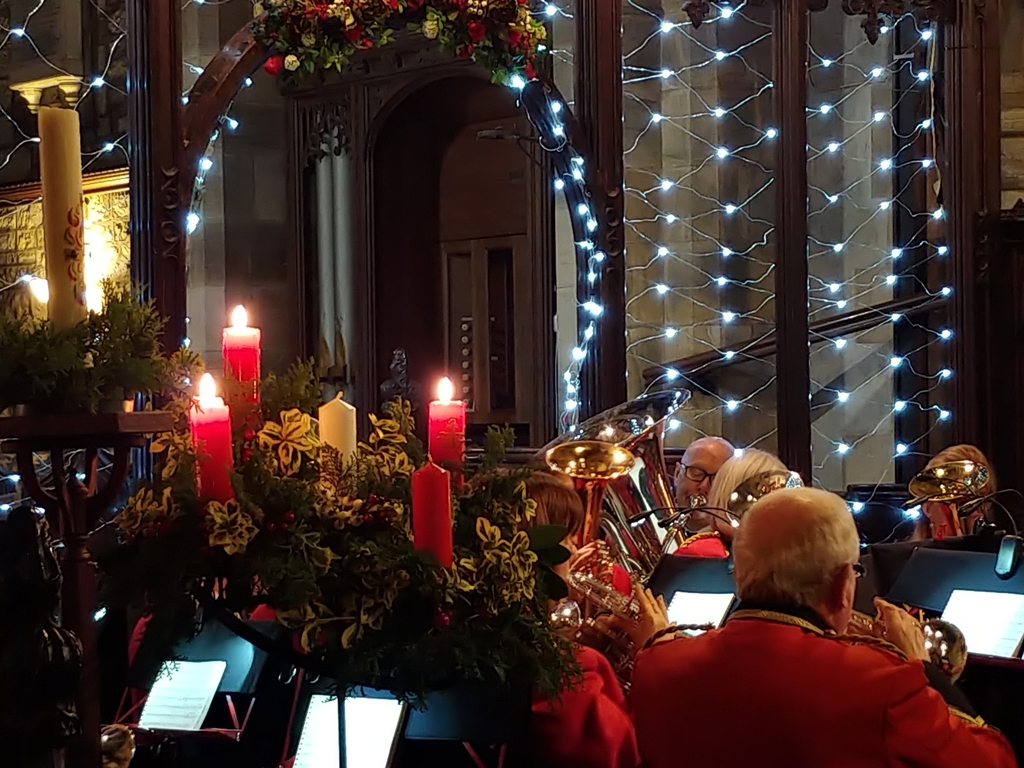 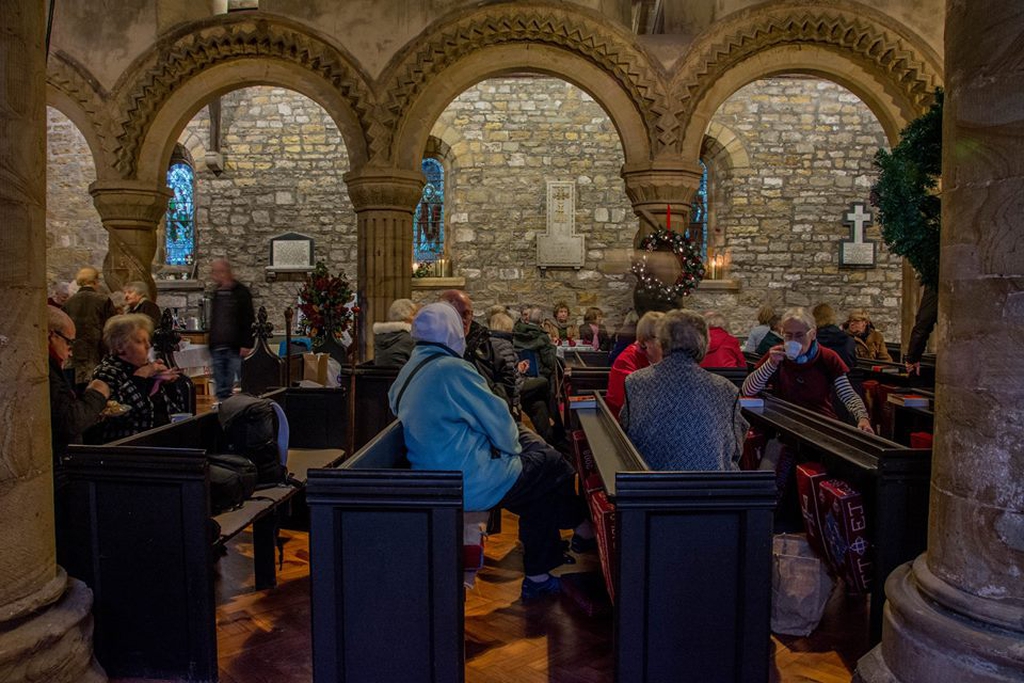 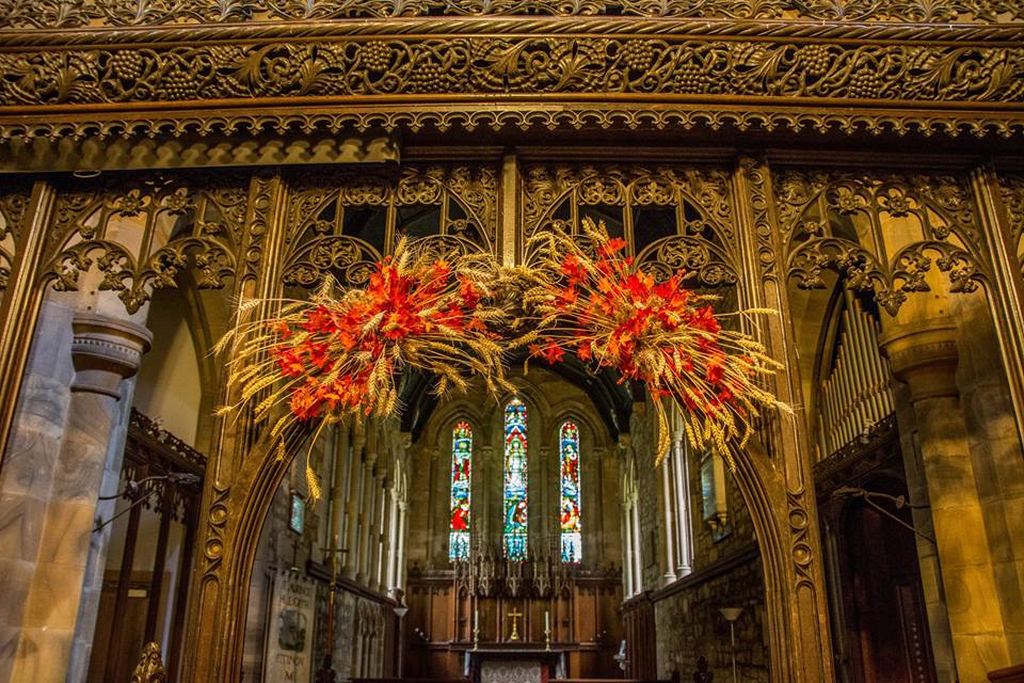 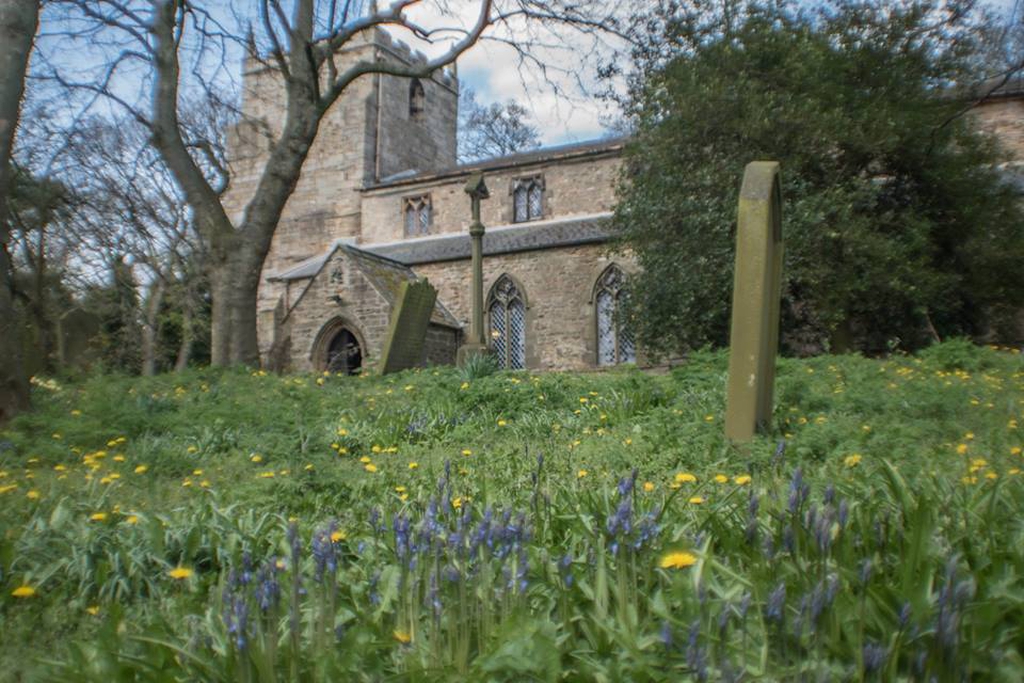 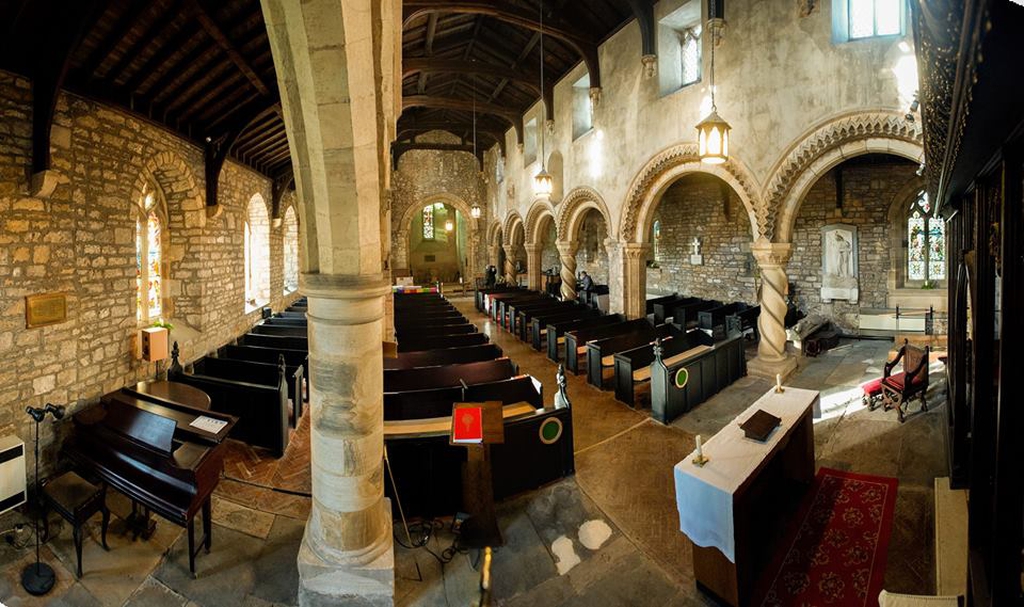 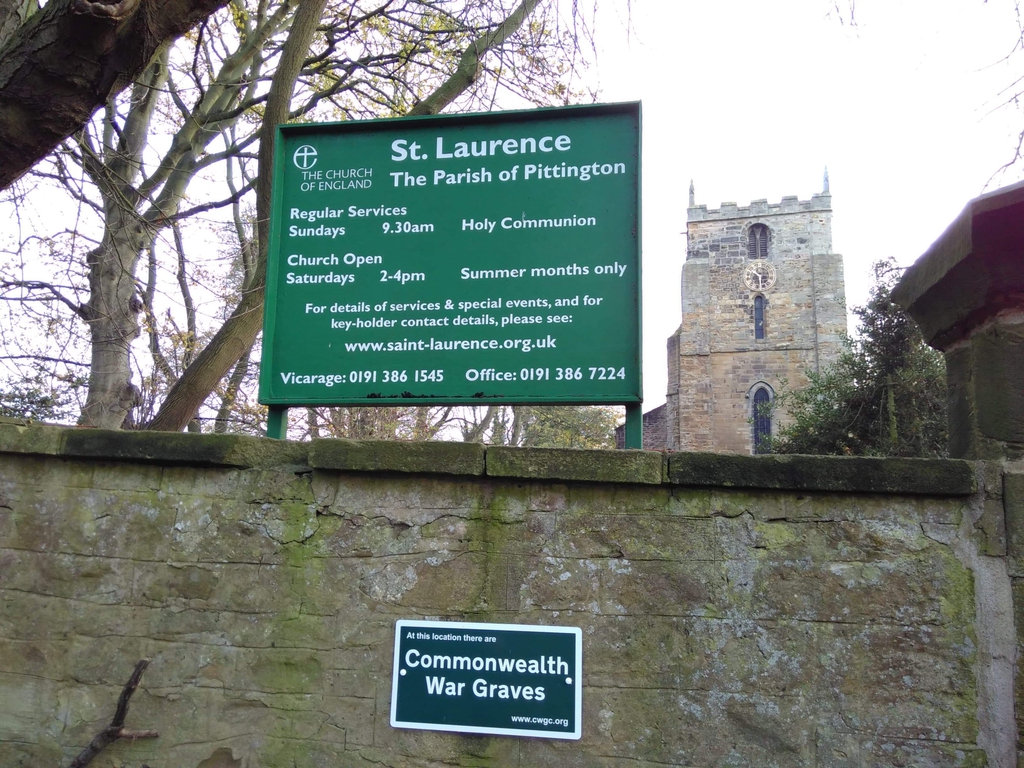 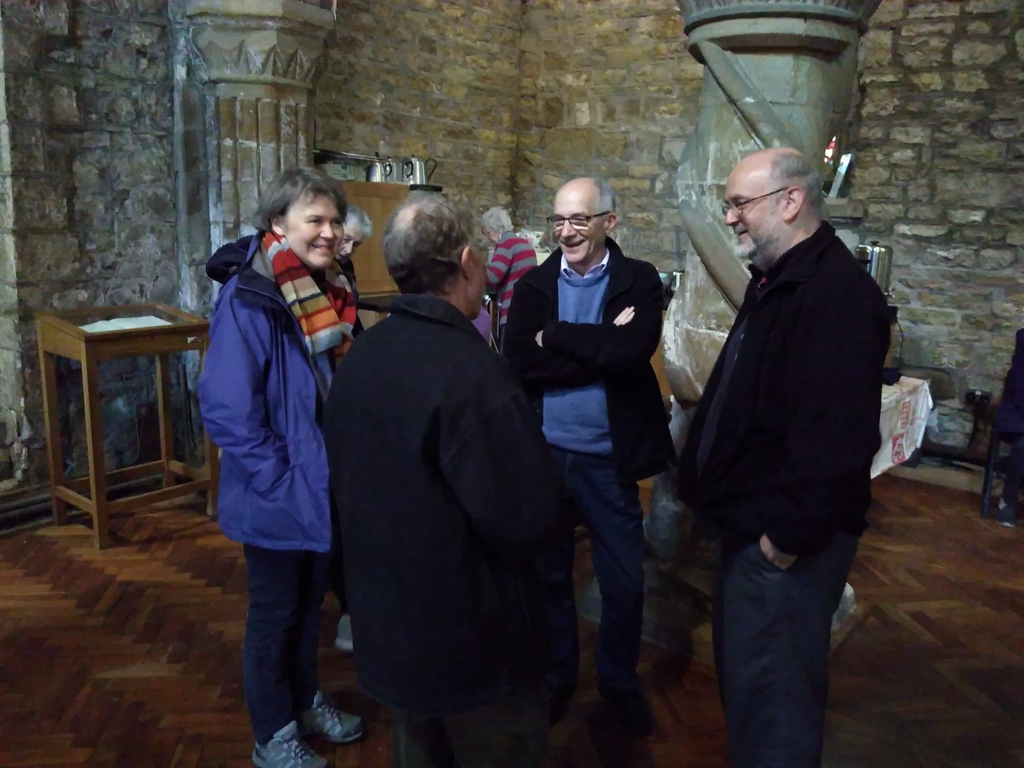 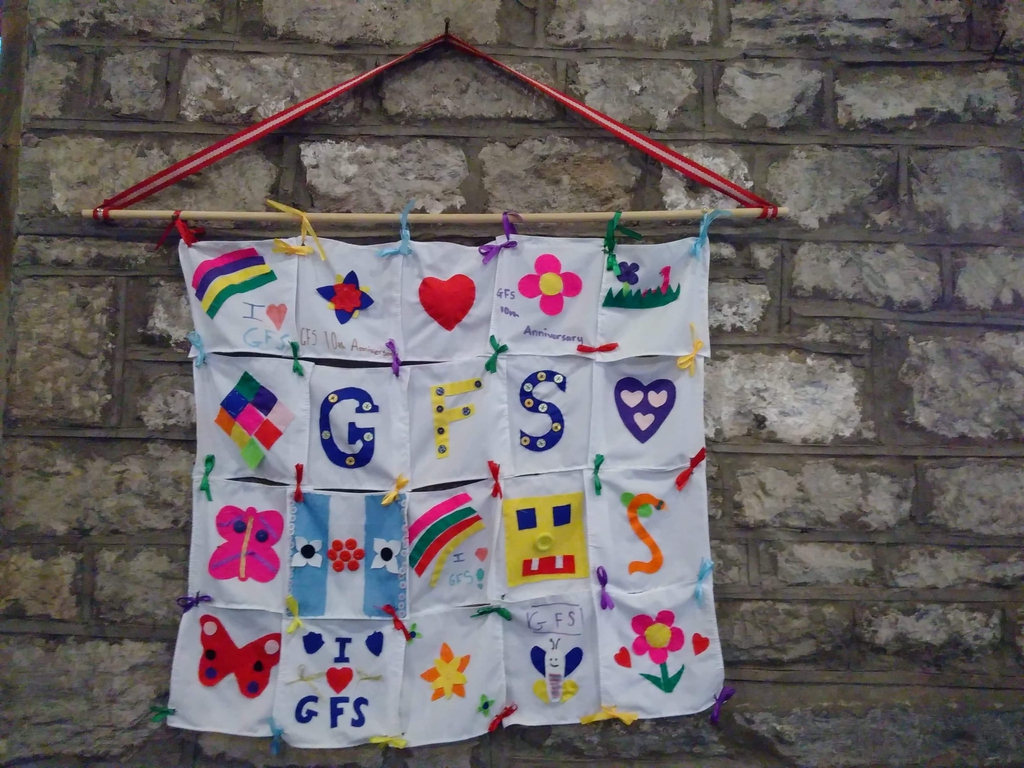 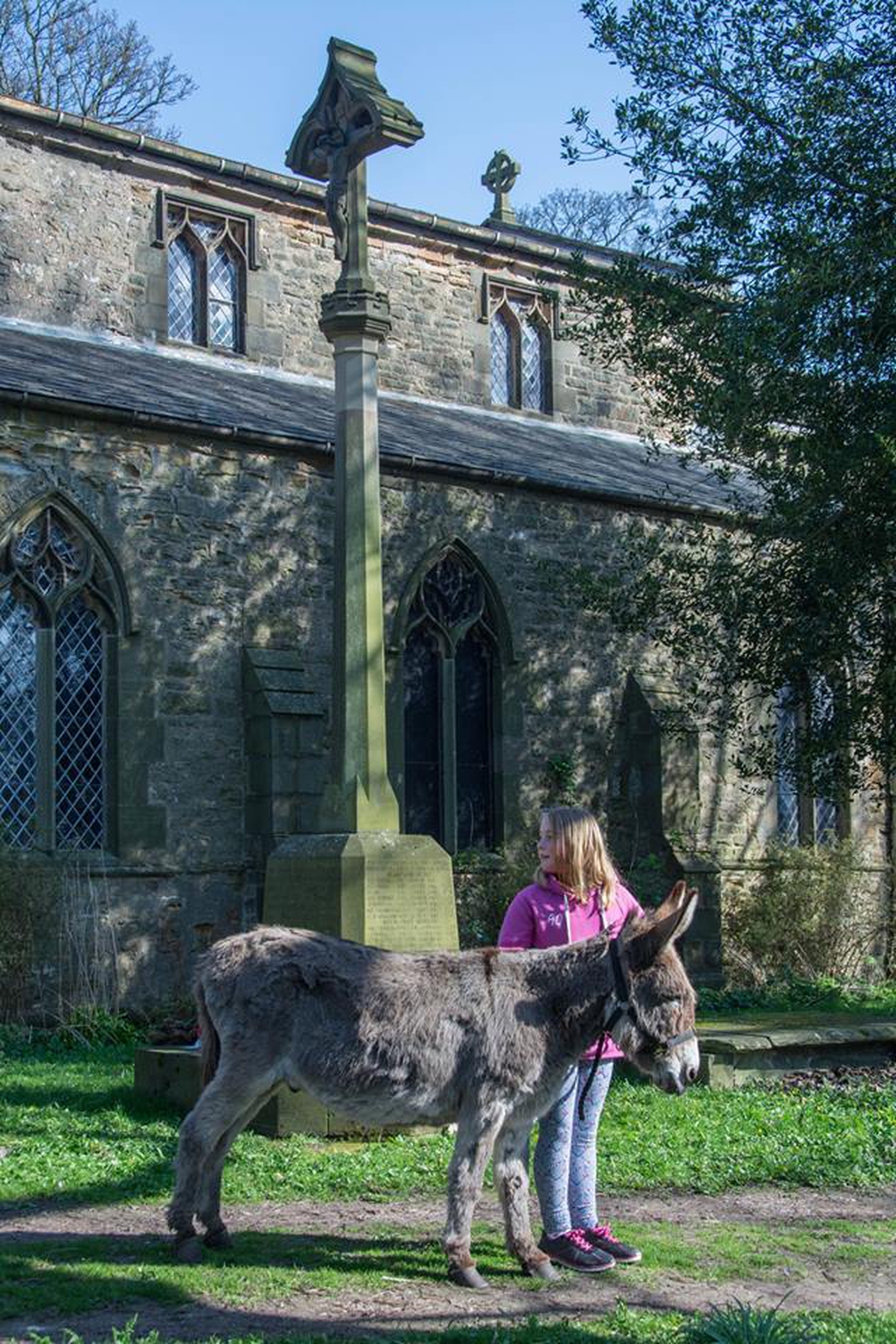 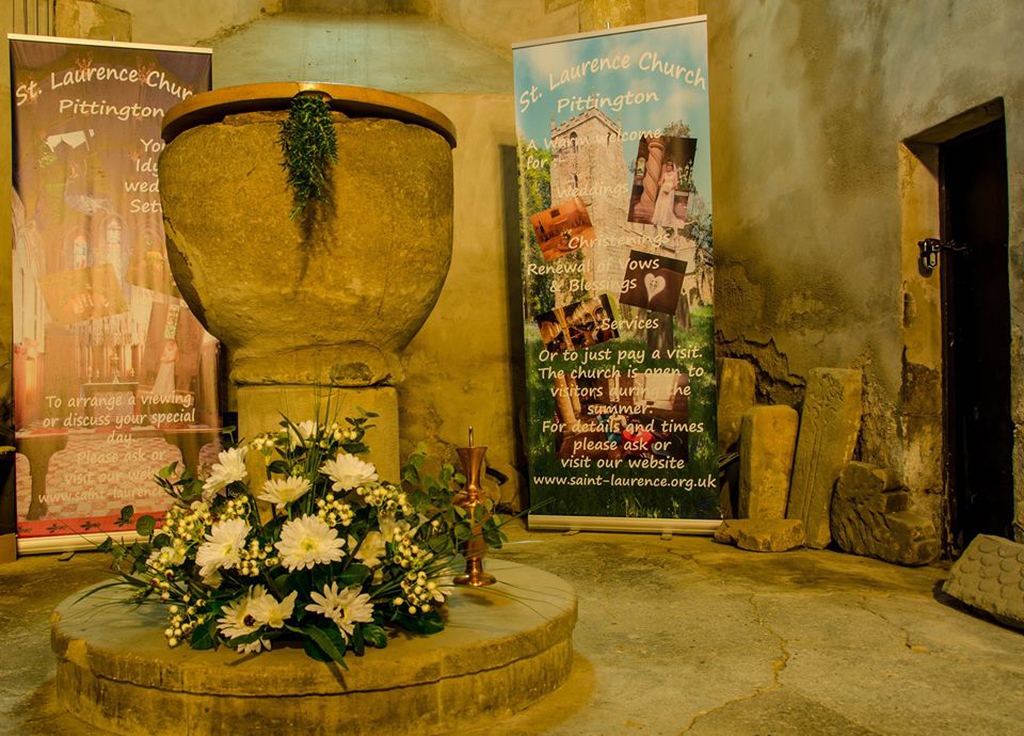 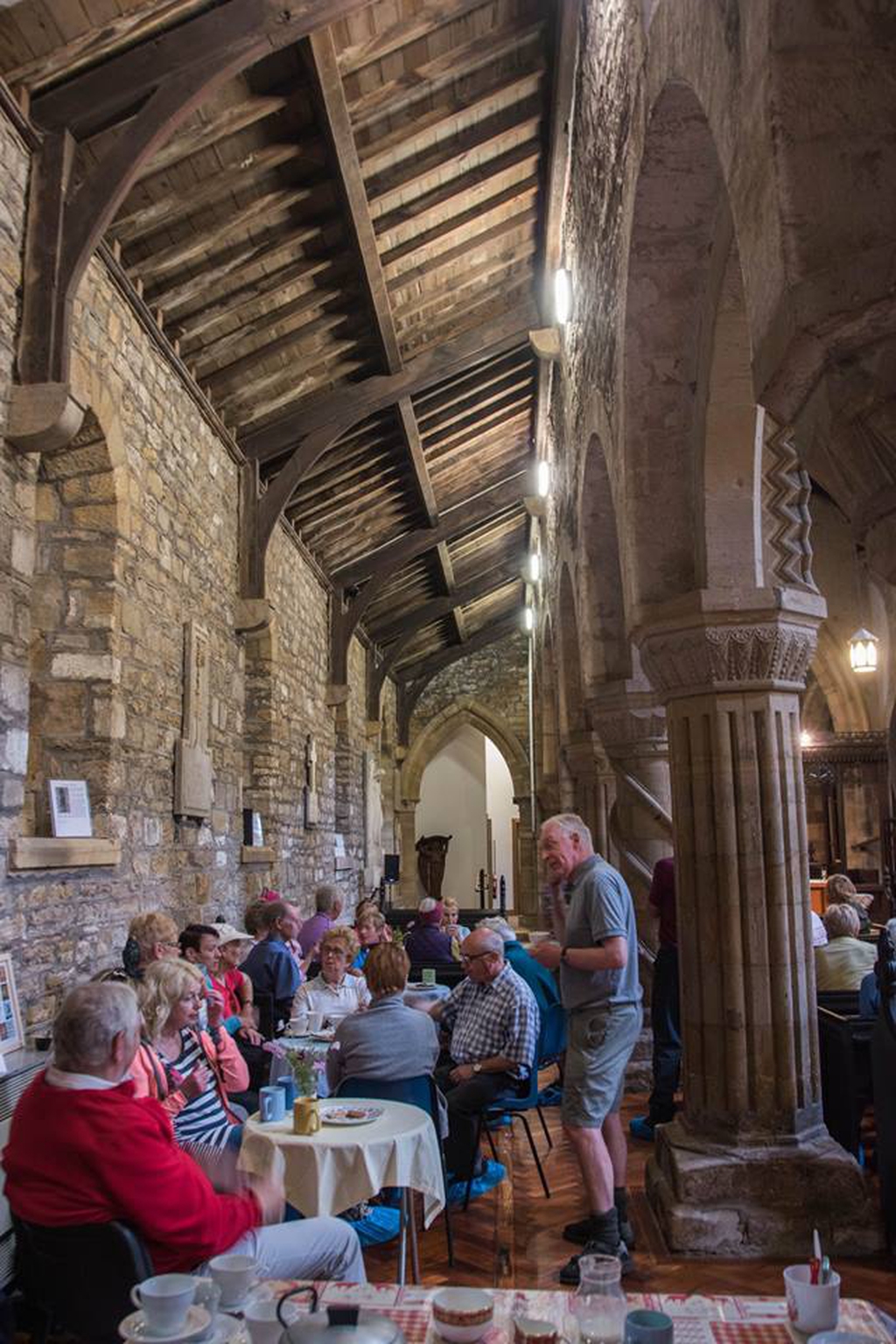 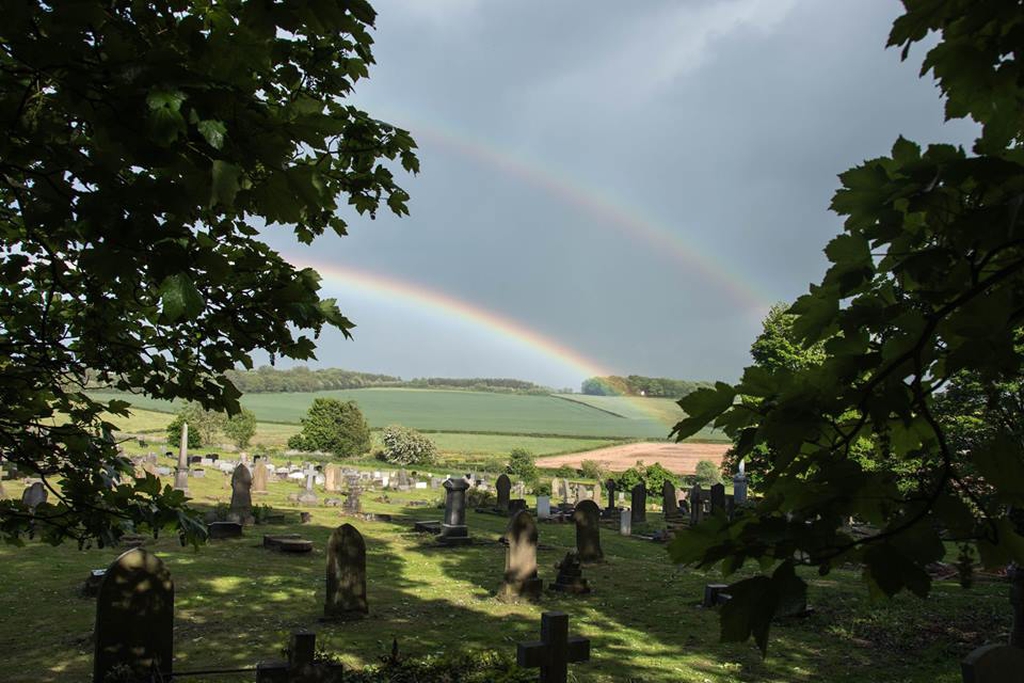 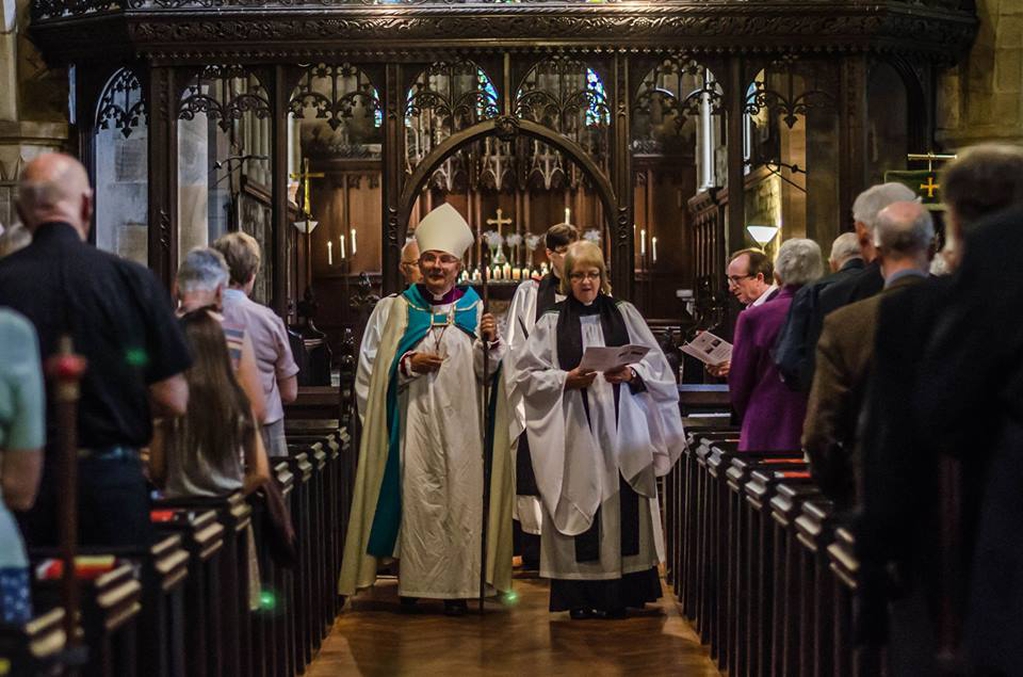 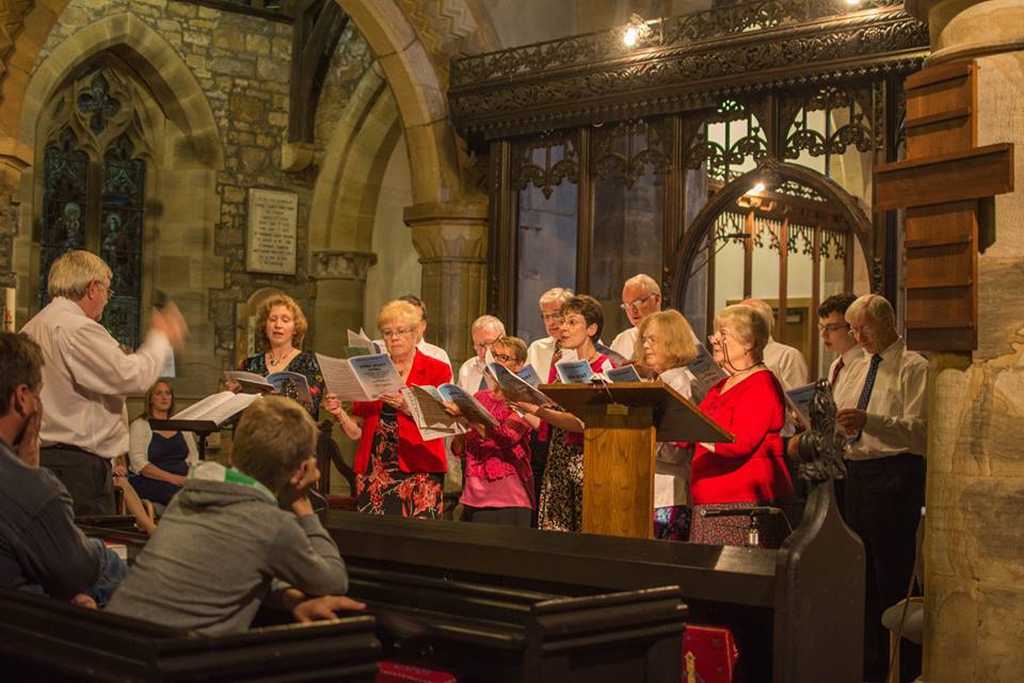 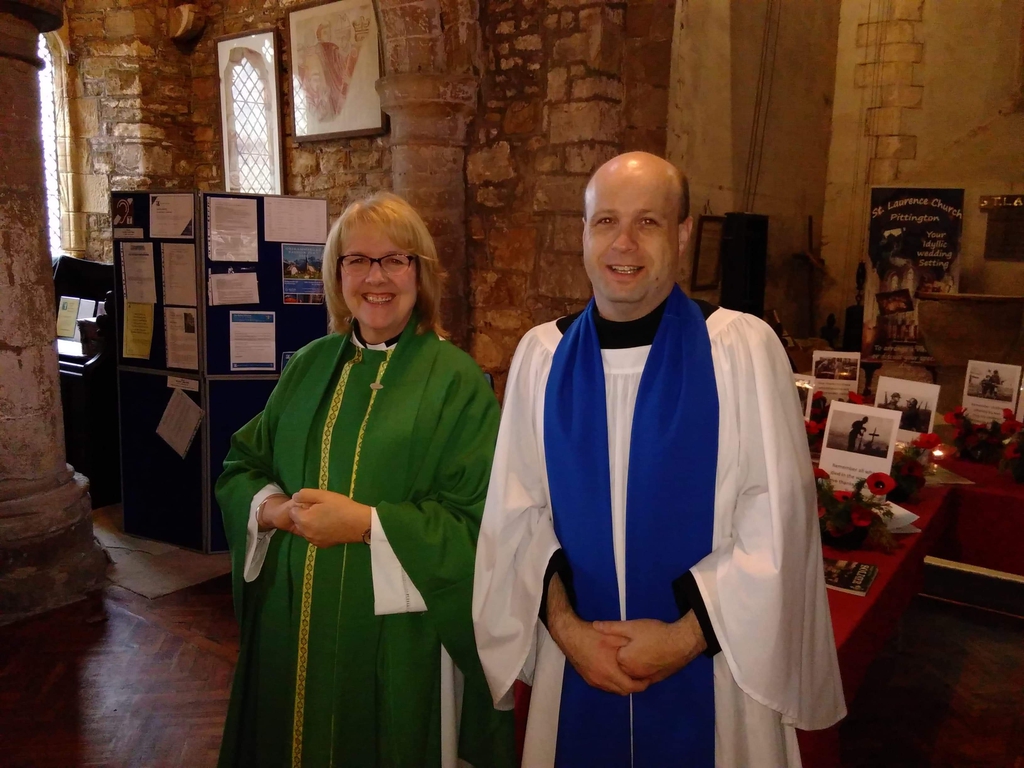 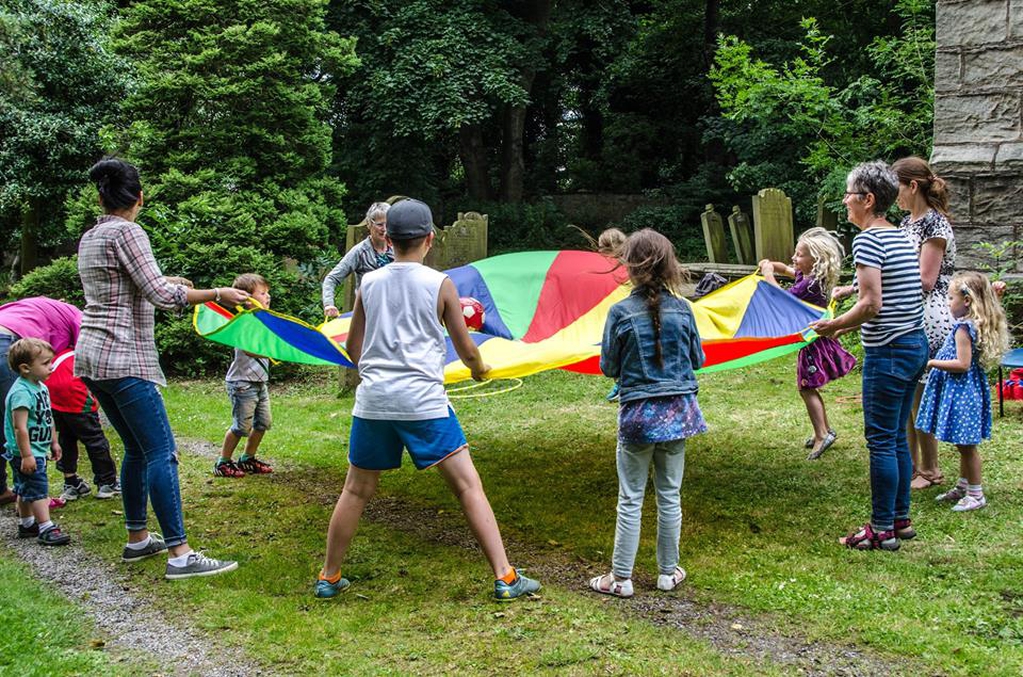 The most spectacular feature of St. Laurence is the remarkable North arcade. About 1180, during the time of Bishop Pudsey (Hugh de Puiset) the church was extended considerably. An aisle was added to the original North wall, this was then pierced and the decorated pillars and arches were added. The first four arches date from this period, as do the large arch on the West wall and the lower part of the tower.

The oldest part of the present church is the westernmost part of the nave. If you stand in the North aisle and look up at the top of the nave wall above the arches, you can see what was the outside of the church in the 12thC. The two small windows and the corner stones of the original nave are a reminder of the simplicity of the early Norman building.

These small windows were blocked by later builders and were only uncovered in the 19thC when the rare 12thC wall paintings, showing scenes from the life of St. Cuthbert, were discovered (19thC copies of the paintings can be examined at the back of the church). It is probable that much of the early Norman church was decorated in the same way.

If you would like more information, please see here: http://www.saint-laurence.org.uk/history