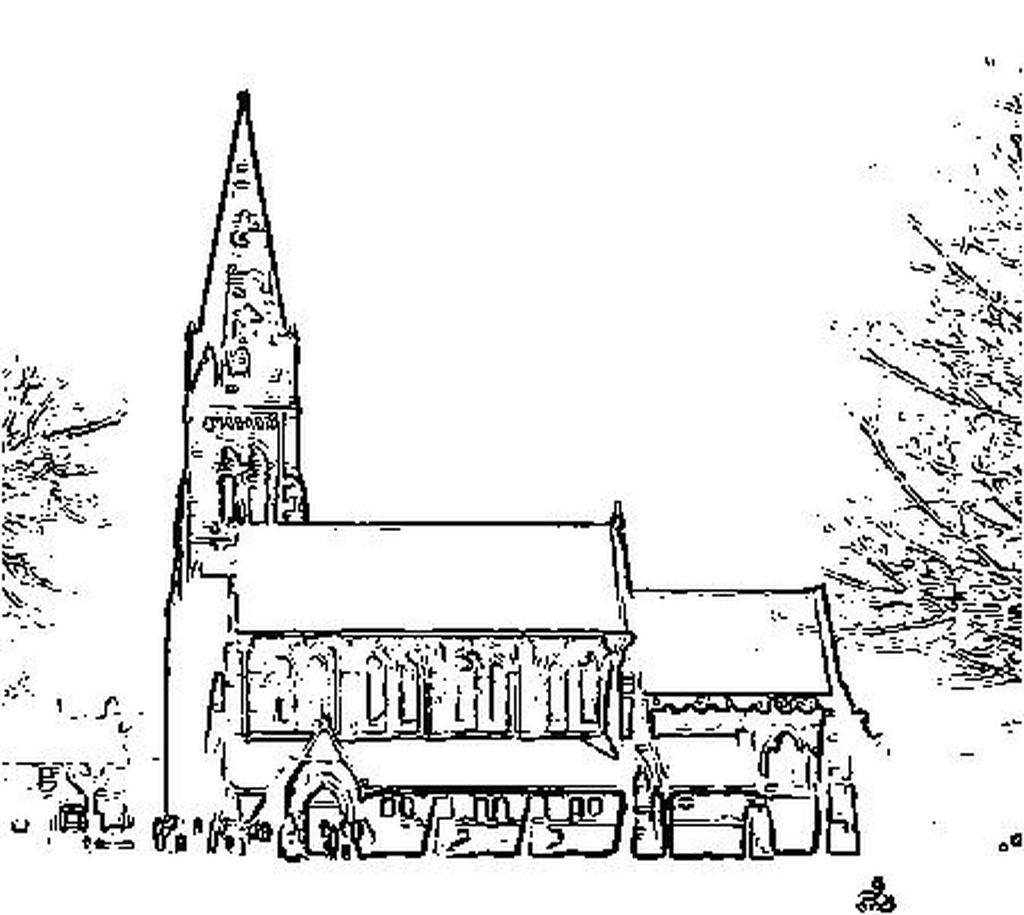 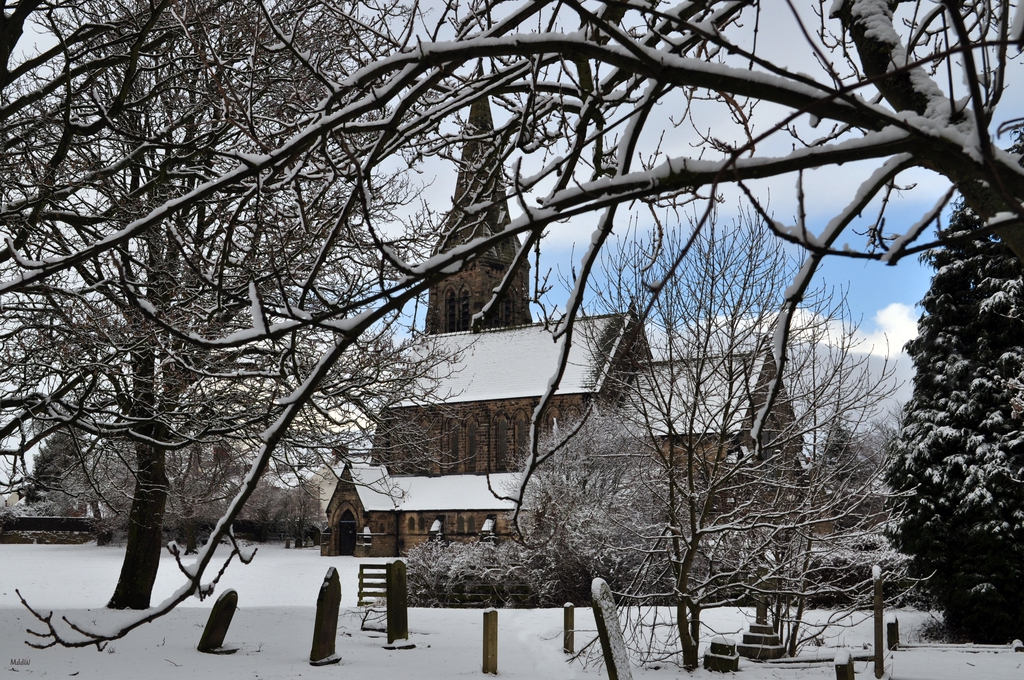 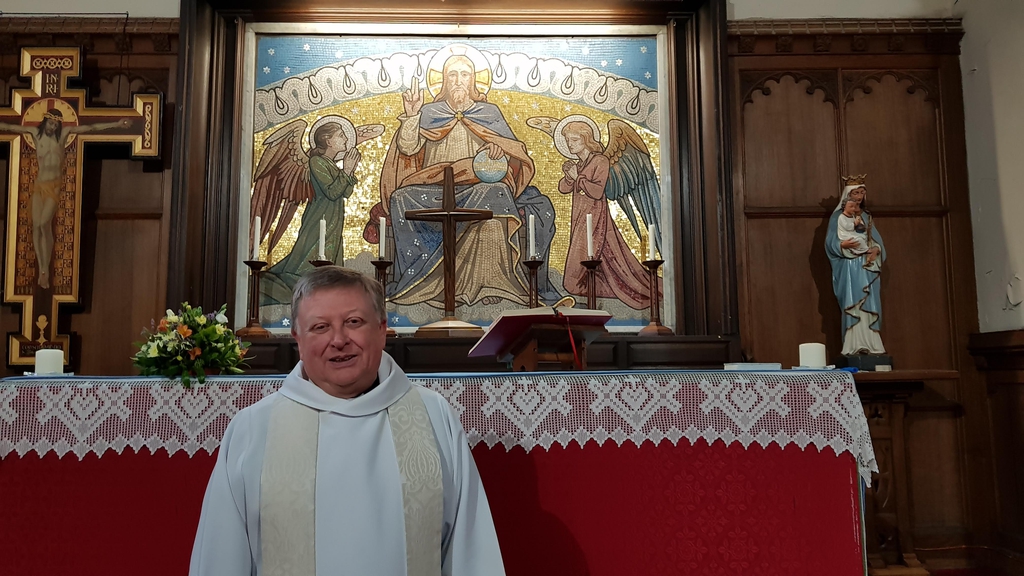 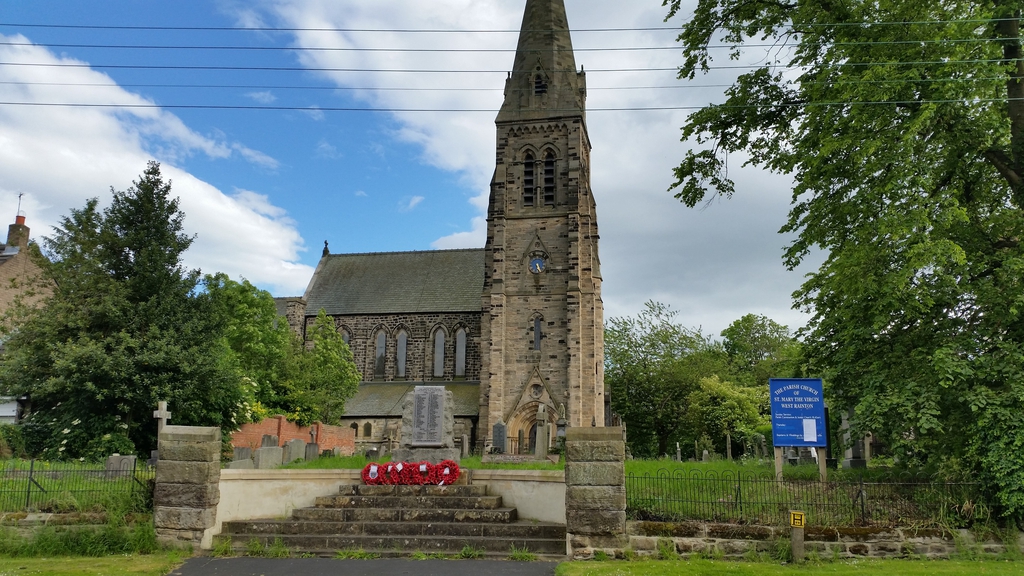 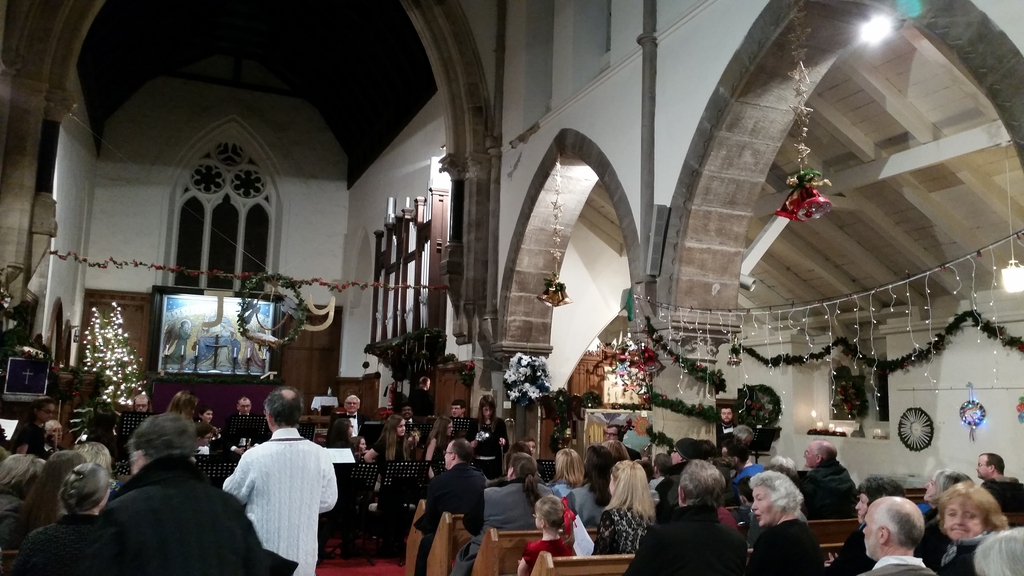 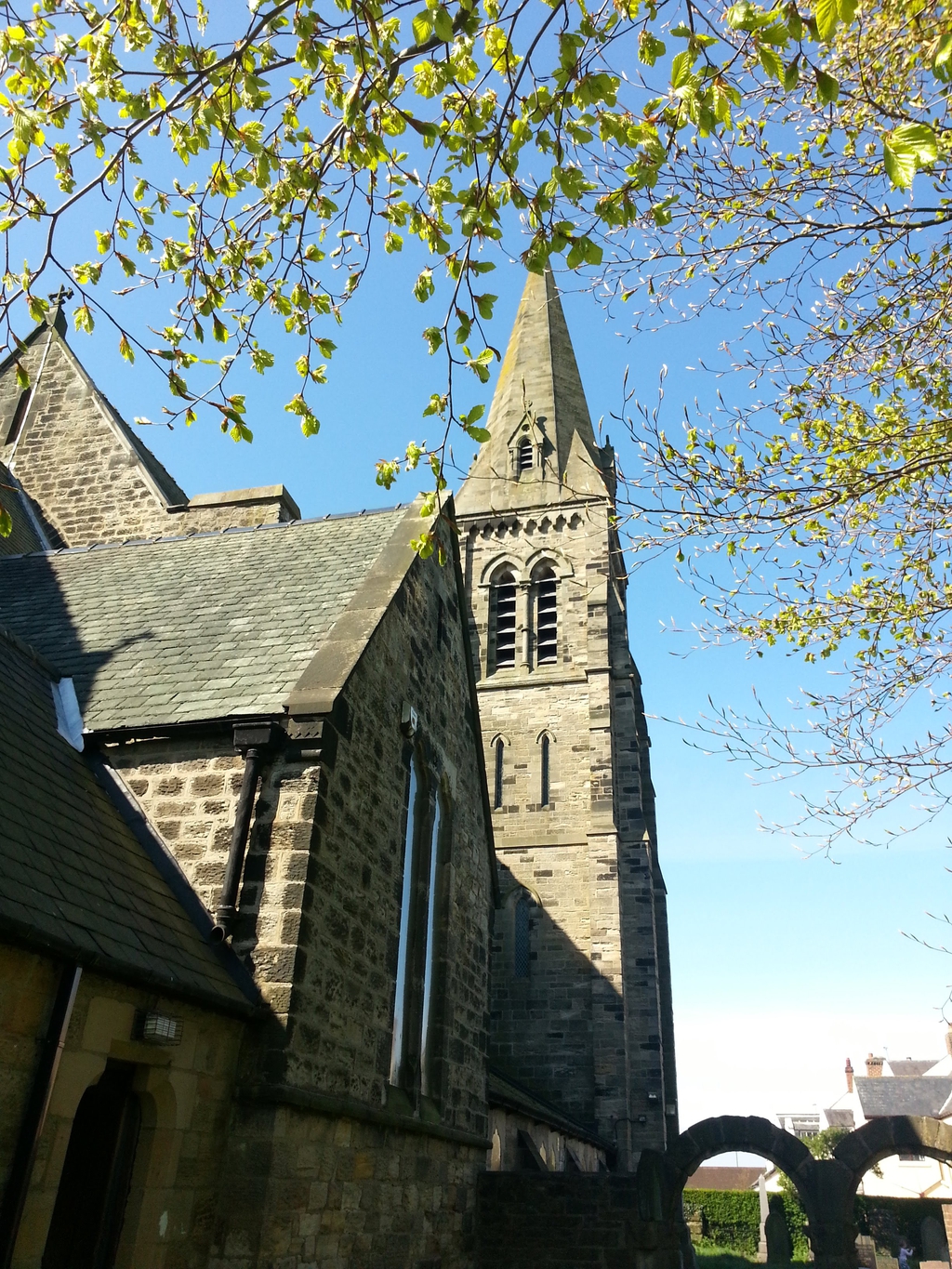 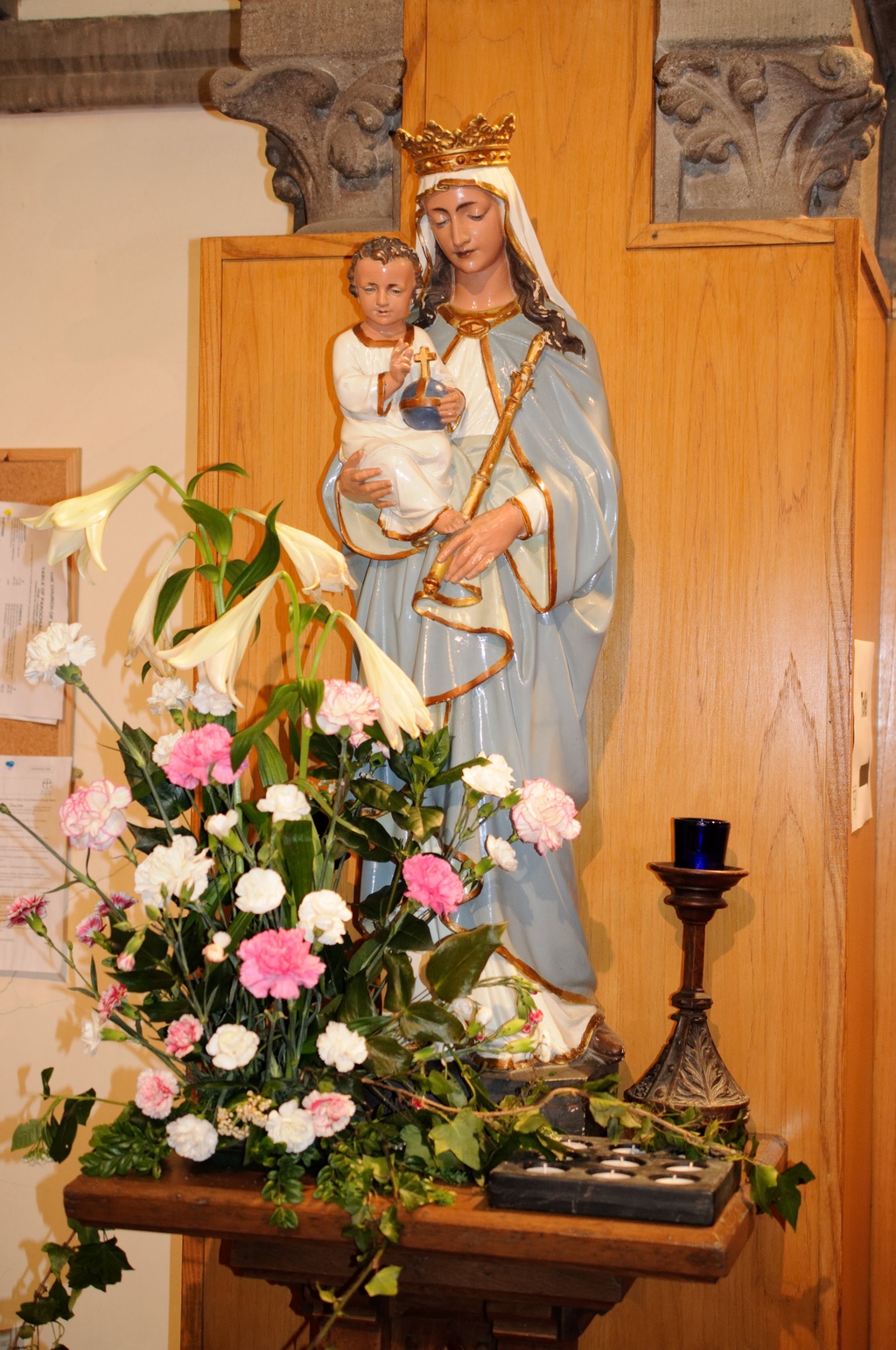 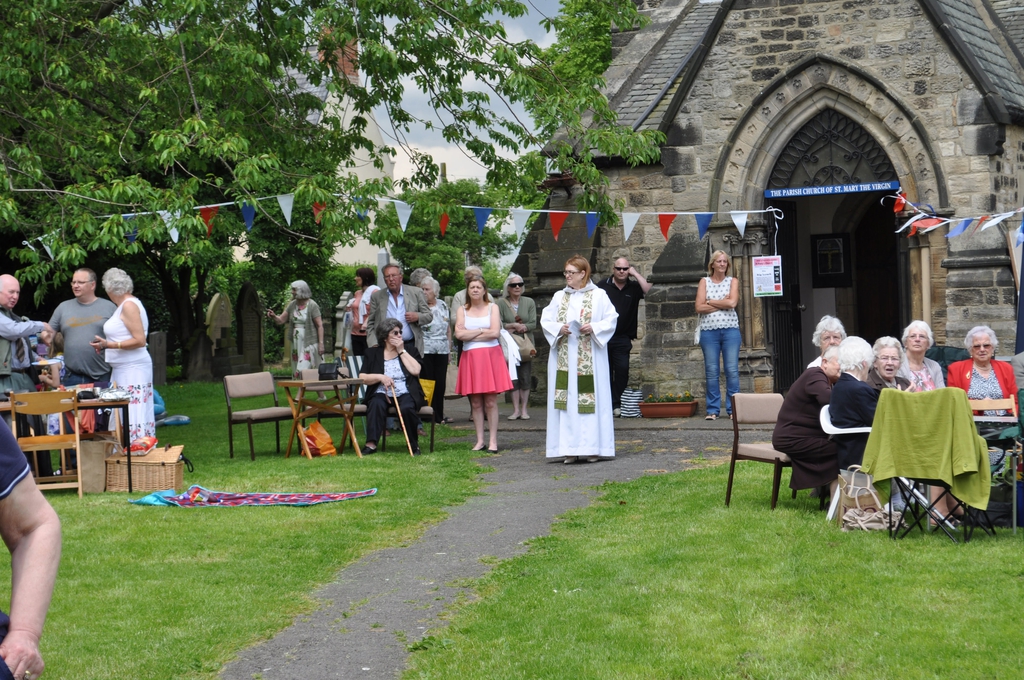 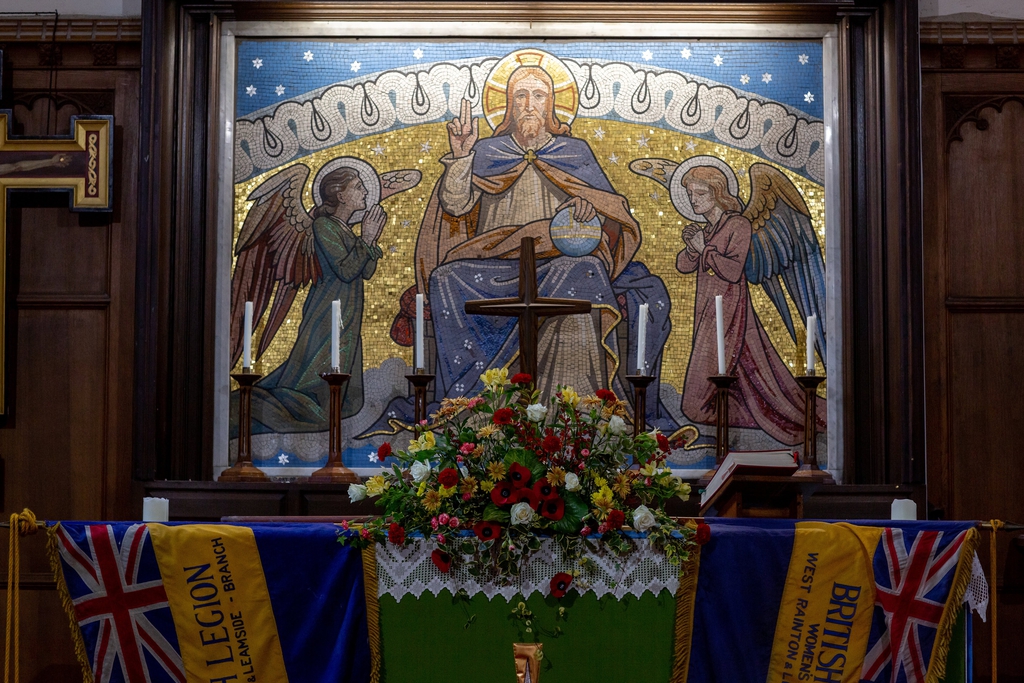 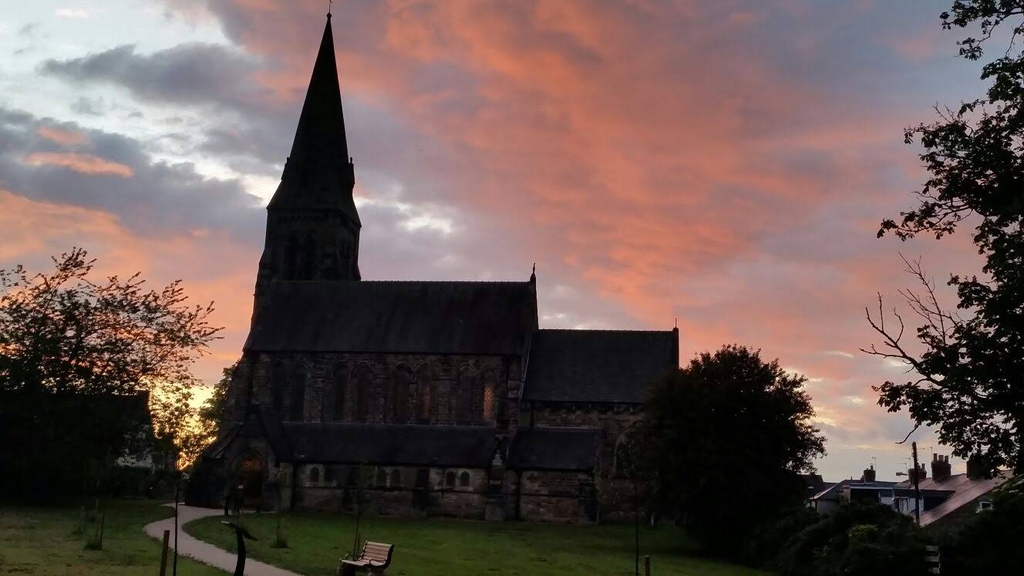 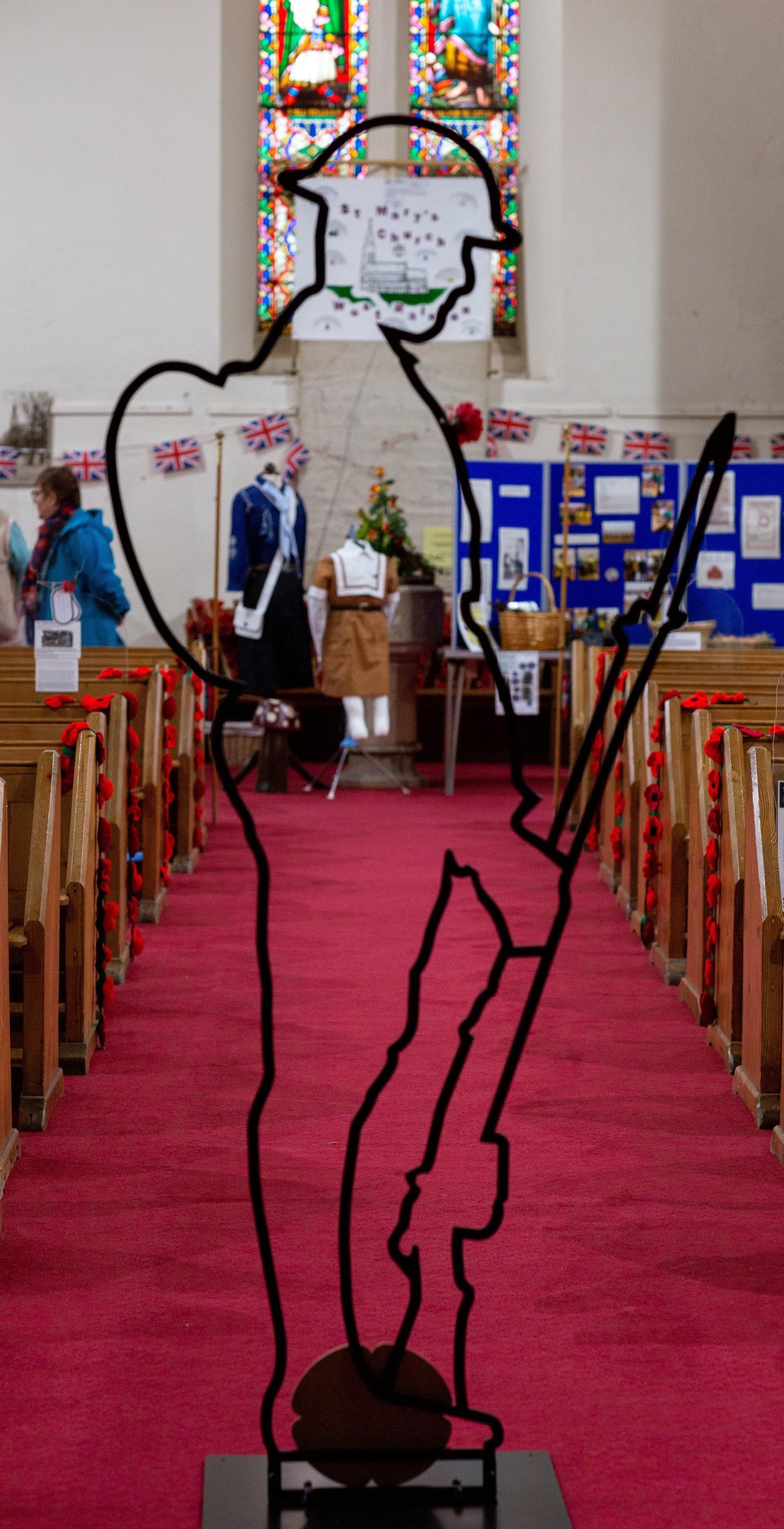 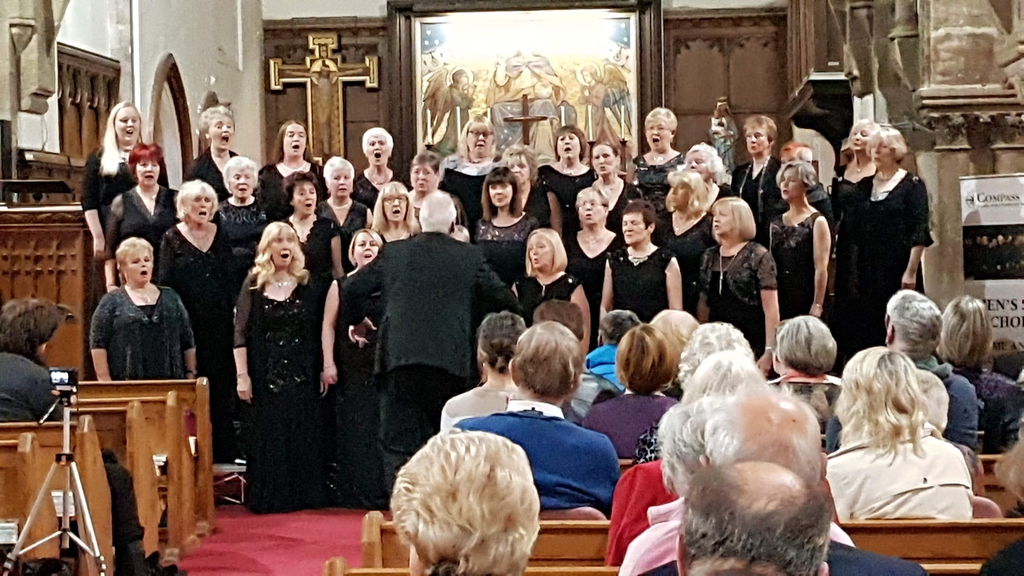 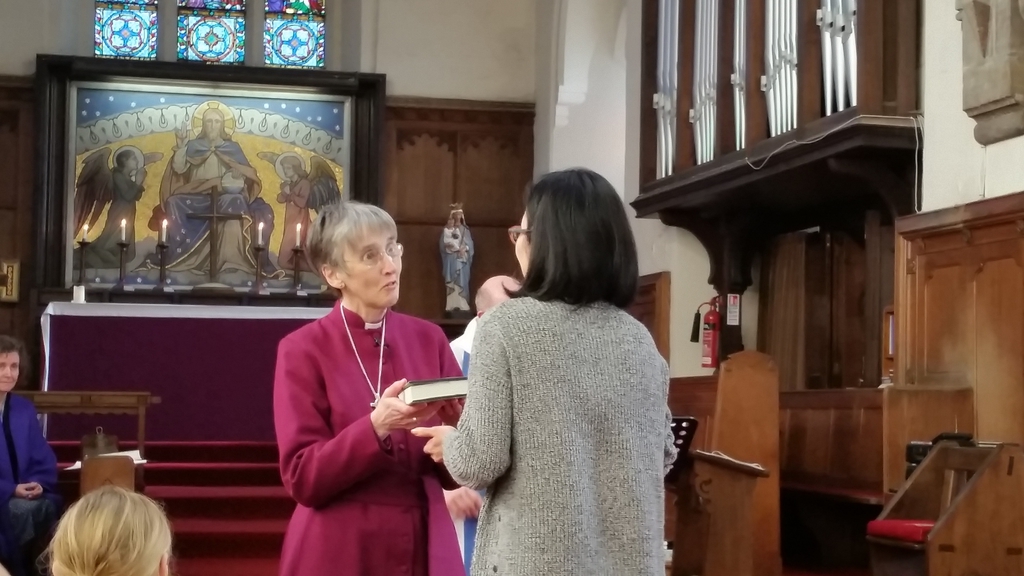 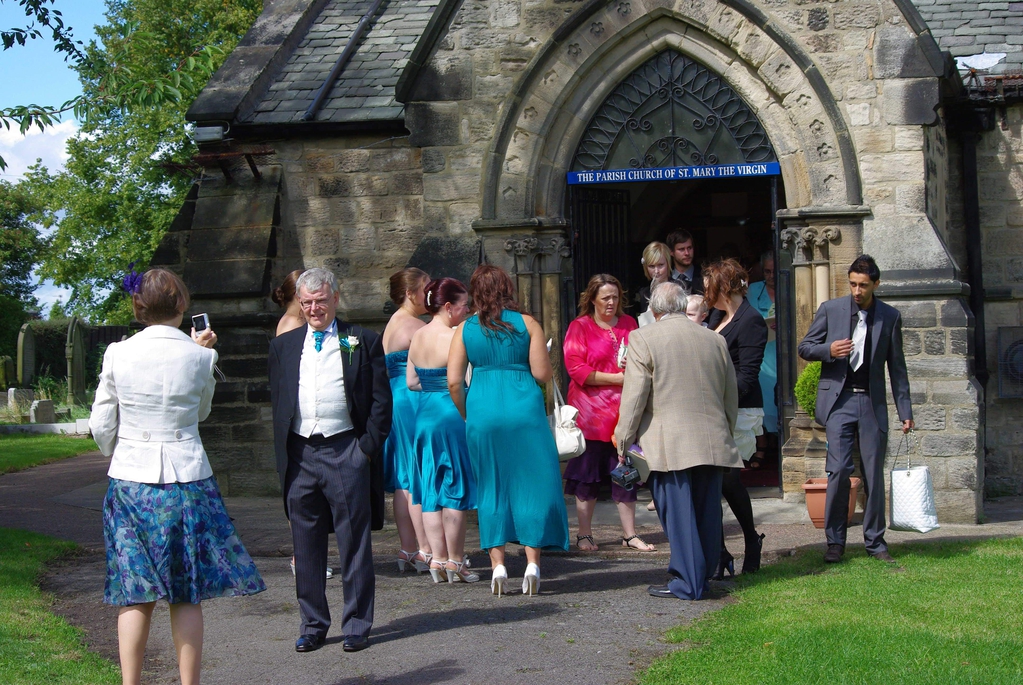 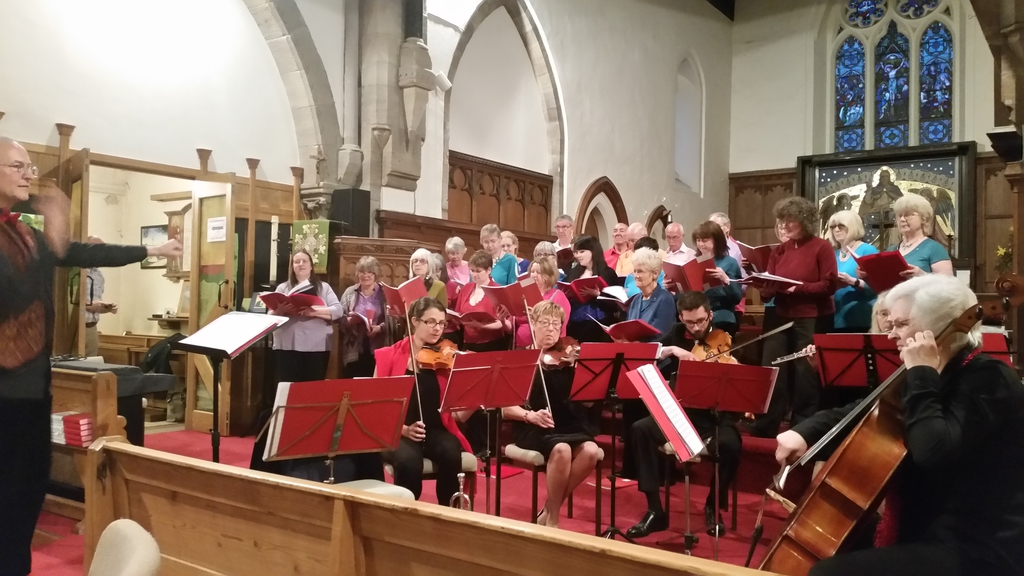 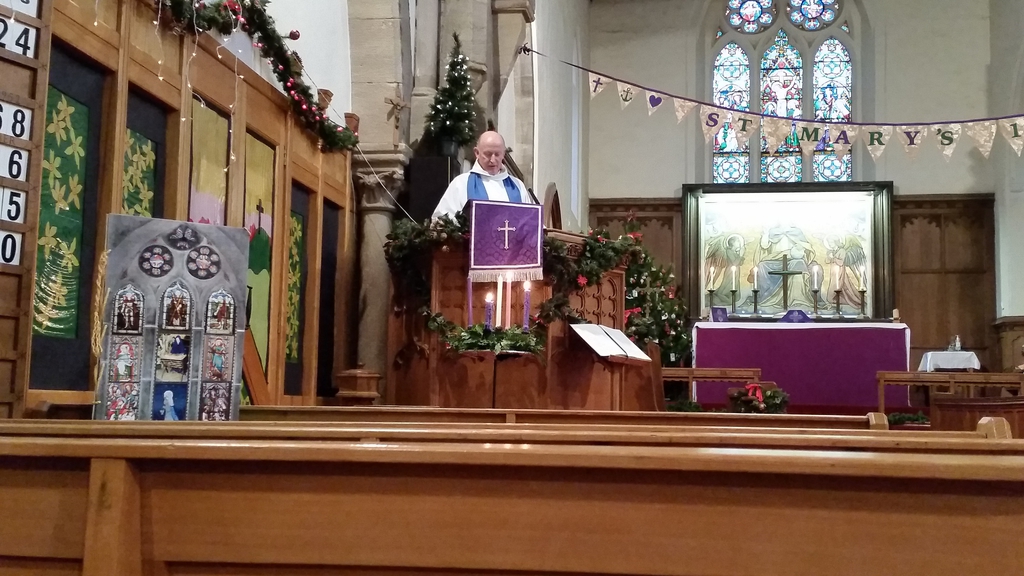 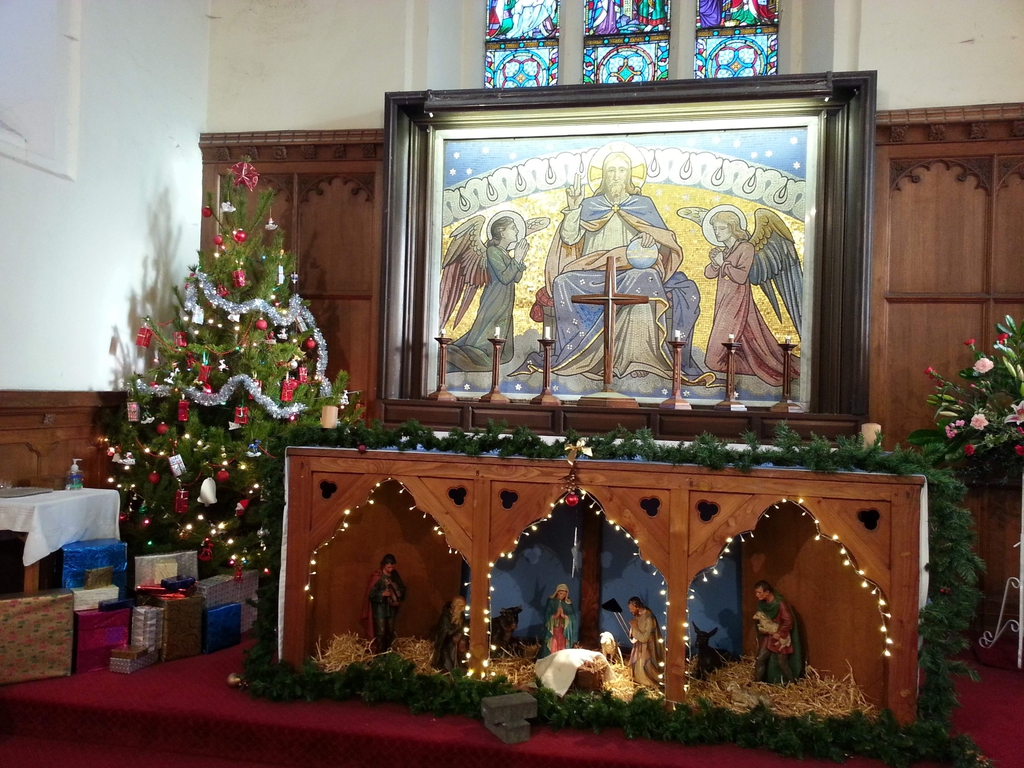 Toilet at rear of church. It is very small and not practical for the majority of wheelchairs- this is due to the nature of the building.

On- street parking on both sides of church. Easiest is the 'top road'- the old Durham Road. Park along the road and walk through the churchyard to our main door. This is also easiest for wheelchairs due to a section of loose chippings on the other side of church. Please DO NOT park between the stone columns. This is an entry for emergency vehicles- please keep it clear.

You can also park on North Street/ South Street on the main village side of church. park half on the pavement to allow plenty of room for buses. This is nearer to church but there is a rough stone chipping patch before the churchyard.

If you need to drive to the church door with heavy items you can only do so by appointment.

Our main door can open wide enough for wheelchairs both manual and electric.

We have a 'T' setting hearing loop and our celebrants wear personal microphones.

We are quite happy for you to accompany your assistance dog.

We have many beautiful stained glass windows most of which were erected by the Boyd family who were great benefactors of the church. A large window commemorates the first Curate, Joseph Tiffen, who then became Rector until 1858 after33 years at St Mary's. It lights up beautifully in afternoon sunshine!

We hold 2 or 3 musical concerts or events each year which are normally very well attended. There range from small orchestras and chamber groups to large choirs and art exhibitions.

Pins and Needles takes place every Wednesday at 9.45 in the Meeting Room.