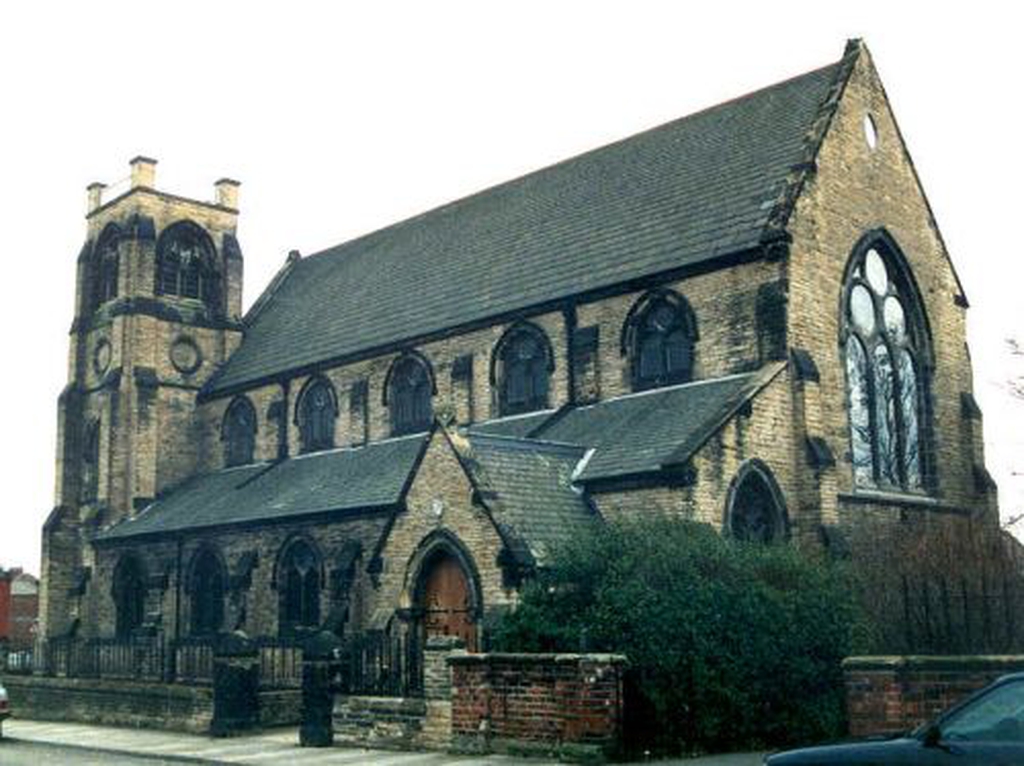 "Accepting us all in the name of Jesus Christ"

Our Benefice prayer for our community:-

Thank you for Pallion and Millfield and thank you that the worshipping communities of St Luke and St Mark have been and continue to be faithful witnesses to your living presence in this area. We pray that you will help us, who worship you here, to reach out to people who live and work here to meet them in times of joy and sorrow, in times of plenty and of need. We ask that our eyes will be alert to the vulnerable and our eyes open to the cries of the lost and the lonely.

We pray for a spirit of understanding and forgiveness as we seek to grow together in faith.

Send your Holy Spirit to fill us with hope and expectation as together we journey on in our love for you.

We ask this in the name of Jesus, who loves us and who died for us.

St Luke's Parish Church Pallion was built in 1872 and consecrated in 1875.
The parish boundaries extend from the banks of the river and include the shipbuilders Short Brothers which was one of the first yards on the river to close when the demand for small ships fell.
The closeness of the workplace to their houses meant that men and boys could return home for lunch and, during this period, Pallion enjoyed full employment and prosperity. This prosperity was often reflected in the maintenance of property - their own and that of the Church.
In the 1960s the Church Spire was found to be in a dangerous state. The congregation covered the expense of demolishing the Spire and making good the Tower. In addition a corrugated hut was replaced with a new Chapter House in 1966. Since the decline in shipbuilding the parish has suffered from increasingly high levels of unemployment resulting in a range of social and health problems facing the community. Skilled craftsmen found employment elsewhere and landlords and property developers purchased properties that were previously owner occupied. Sites that had been occupied by foundries and electrical engineering firms were demolished and replaced with new housing and student accommodation.
In 1994 the position of incumbent at St. Luke's became vacant and remained so for 2 years. During this time Durham Diocese issued a notice of closure which prompted the parishioners to act. They successfully opposed the closure on the grounds that the Church provided the community with facilities for all age groups. Without it and its adjoining halls, Pallion and the surrounding area would have become little more than a through road to the A19. In 1996 St. Luke's became a United Benefice with St. Mark's in Millfield, and we are connected by the Metro rail system which runs from South Hylton through to Newcastle.

Our congregation covers all age groups from 9 months up to 90 years plus young.