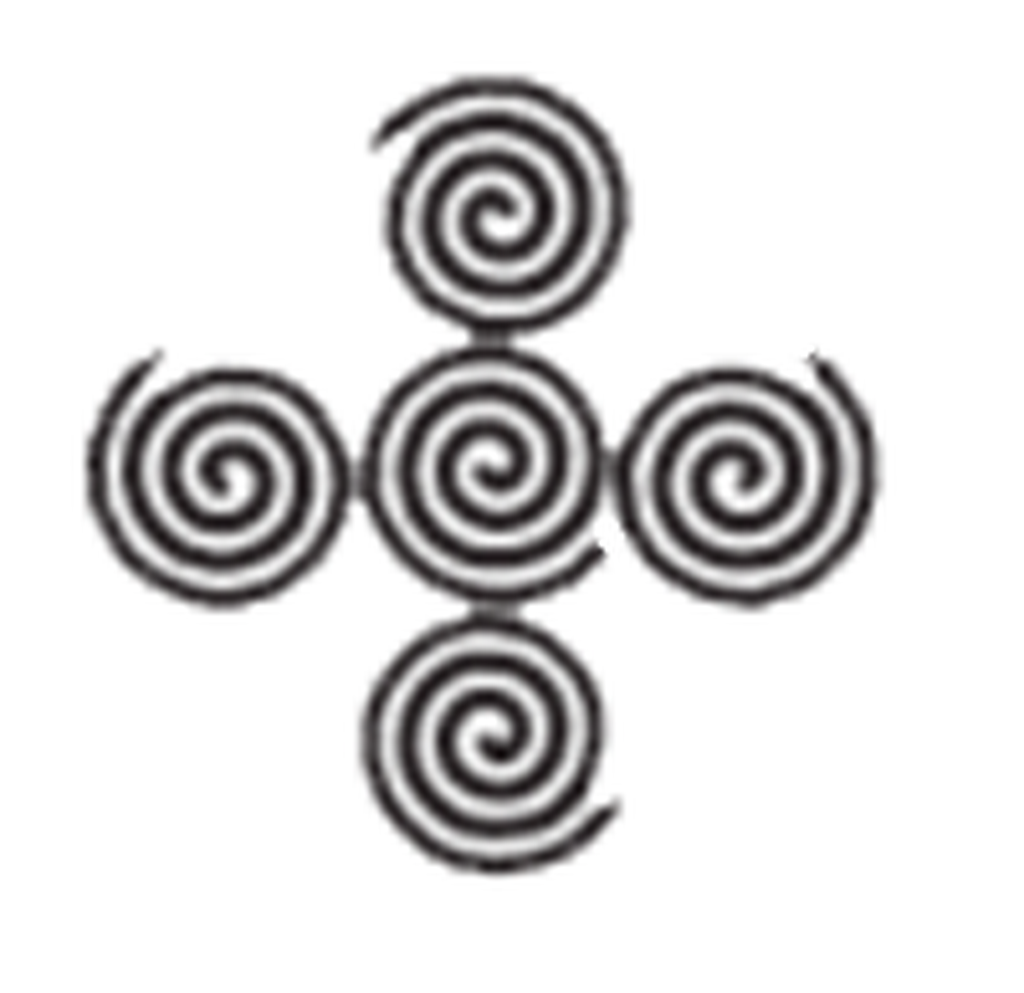 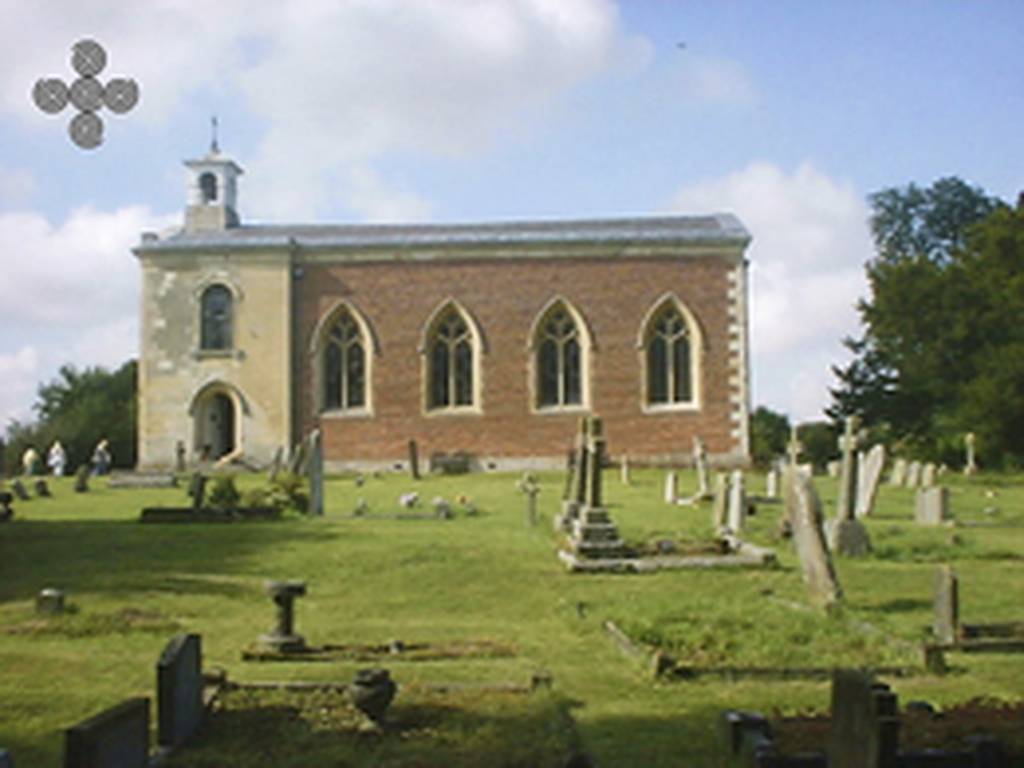 Guide dogs for all disabilities are welcomed

Listed Grade II* (Historic England List Entry Number: 1330900). A simple rectangular form built in brick with slate roof during 1749 and designed by Henry Flitcroft with clunch dressings, but with a west front to the Hall built in clunch ashlar and freestone. Joining this 'brick box' to the north side are the C14 sole remains of the medieval church called the Chichely Chapel also built in clunch. This Chapel with its crypt has a substantial modern opening into the Nave and Chancel of Flitcroft's building. The church has important funerary monuments by Thomas Denman. John Flaxman, Scheemaker, Banks,and Westmacott. along with medieval glass in the Chicheley chapel and C18 glass in the west gallery windows. The church must have been the principal place of worship for the various owners of the Hall as the C18 Chapel built in the Hall was apparently never consecrated.

A single bell hangs in the cupola on the roof above the West Front. Apparently by Miles Graye in 1653. It is rarely rung.

Regular concerts and other Events occur throughout they year.

Sung Matins and Eucharist using the traditional language of BCP

Church is open every day but only after 10.30am and closes before 3.30pm. It maybe open longer in the summer months.

The church which is not part of the National Trust Estate is nevertheless located at the heart of Wimpole Park of which the Park is Grade I listed and substantial parts are included within a Scheduled Monument status. Alongside and within this Park and surrounding the church is the Hall and associated buildings also being Grade I and II listed.