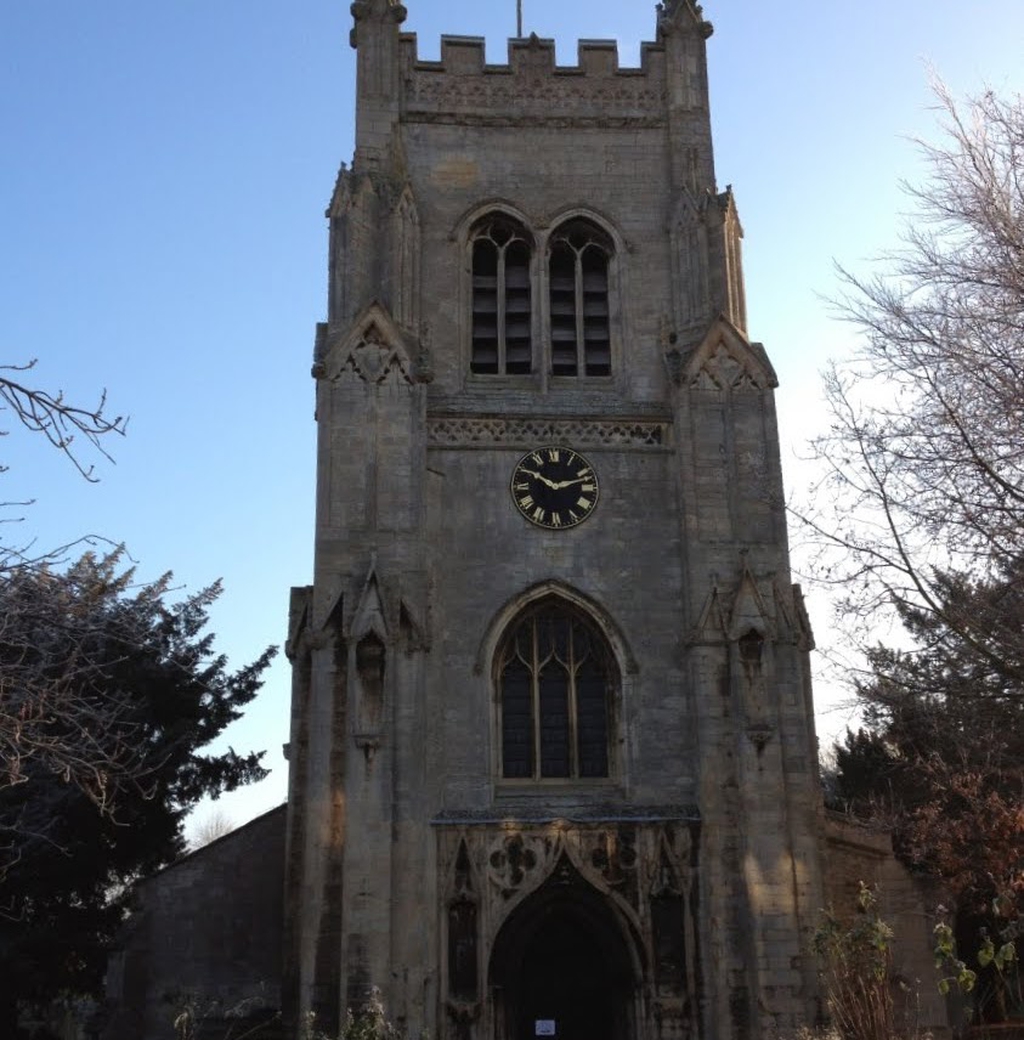 St Mary's and All Saints are the only Anglican church buildings left standing from the 16 original ancient churches in Huntingdon and are both grade 1 listed.

Saint Mary's is an ancient foundation which has seen many changes. By its very existence it shows the time and care that has been lavished on its fabric.

There was a Christian foundation on the site from the year 972 AD, probably a wooden structure, and existed from Saxon times. This is thought to have, as far as can be discovered, services taken by monks from Thorney Abbey on a weekly change around at some time until the founding of the present stone church building on the site in the year 1109 AD.

At that time a bishop and twelve monks created a monastic foundation with a priory on the north-west side of the churchyard in an area of land near where the vestry now stands. It is thought possible that an enlarged priory was built on the land now occupied by the town cemetery in Priory Road. This theory lends itself very nicely to the thought as to how the road received its name.

The church has had ups and downs allied to history. In the thirteenth century a clear story was added. The stained glass in the south side dates from this time and is the only original stained glass in the church today. In the year 1609 part of the tower fell into the nave of the church. This was rebuilt between then and the year 1620. About a hundred years later part of the south aisle roof fell in and it had to be rebuilt. In the early part of the nineteenth century the roof supports had to be replaced with iron ones in order that it did not collapse into the church. This is why the pillars on the south aisle lean outwards.