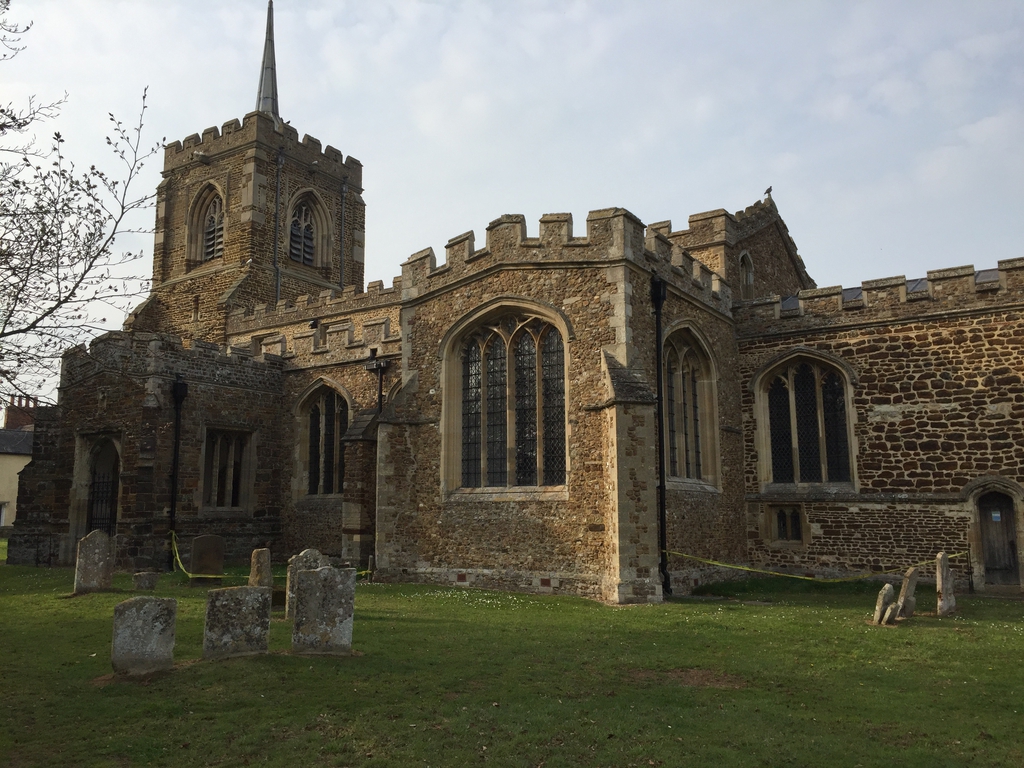 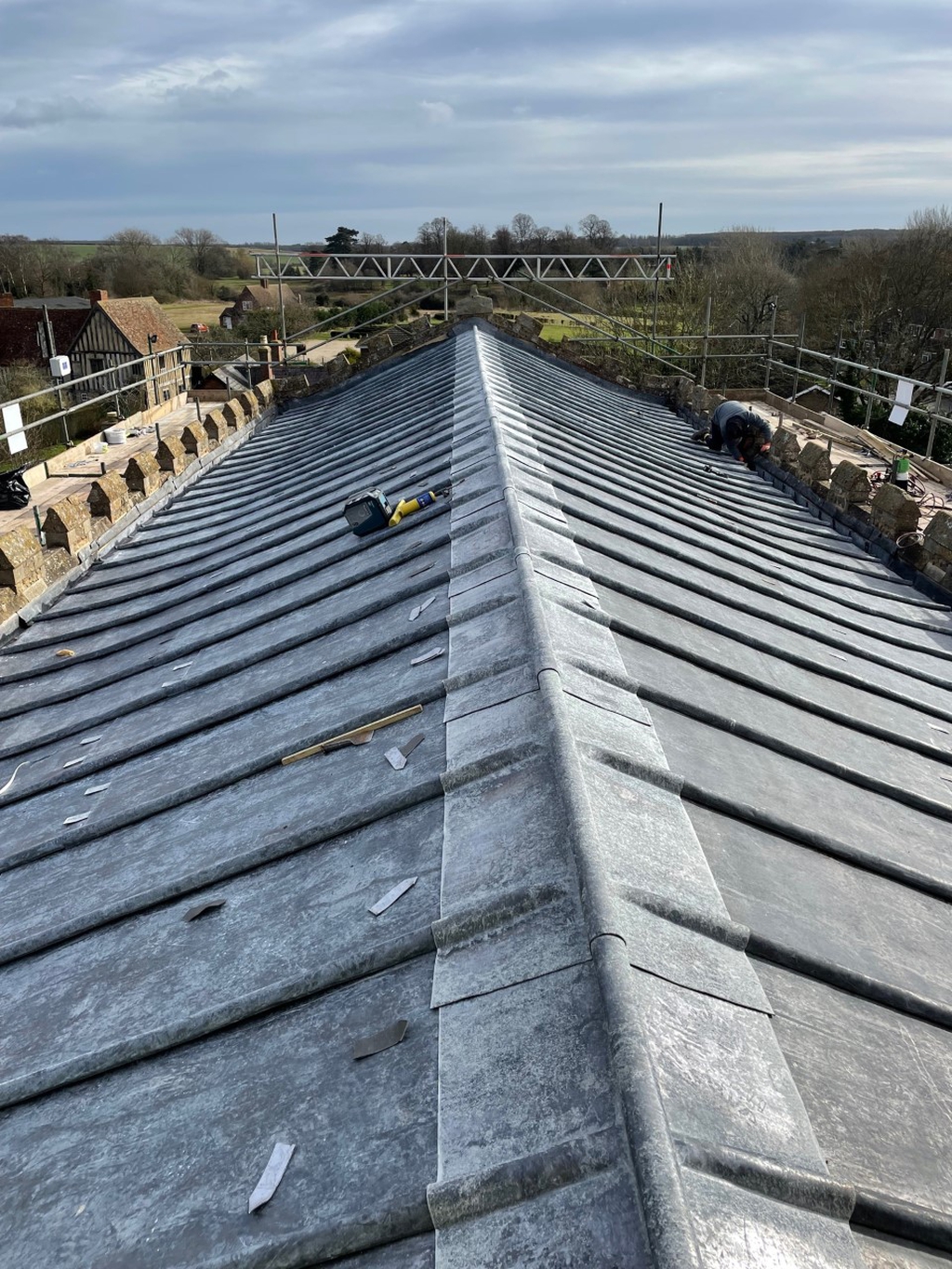 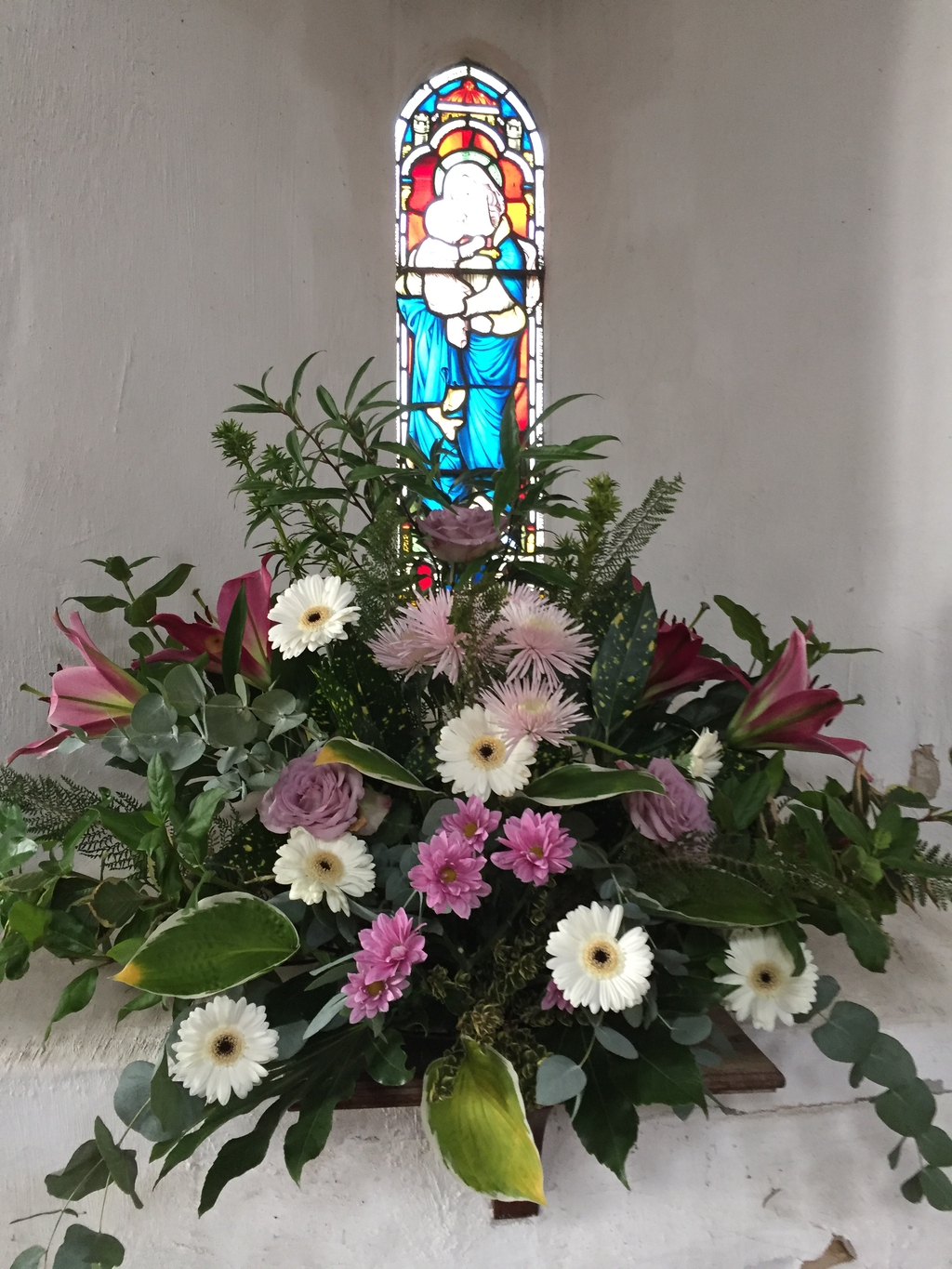 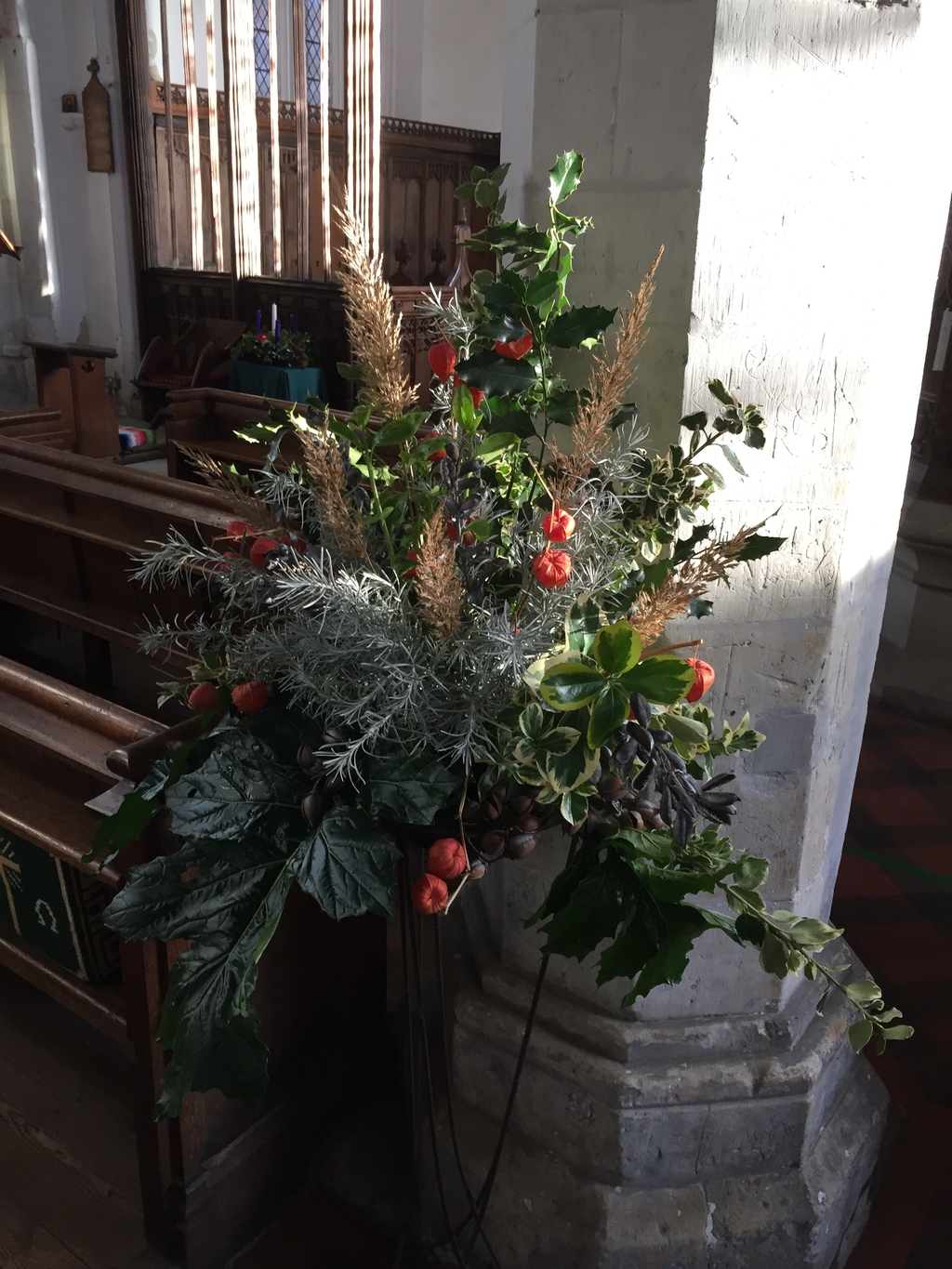 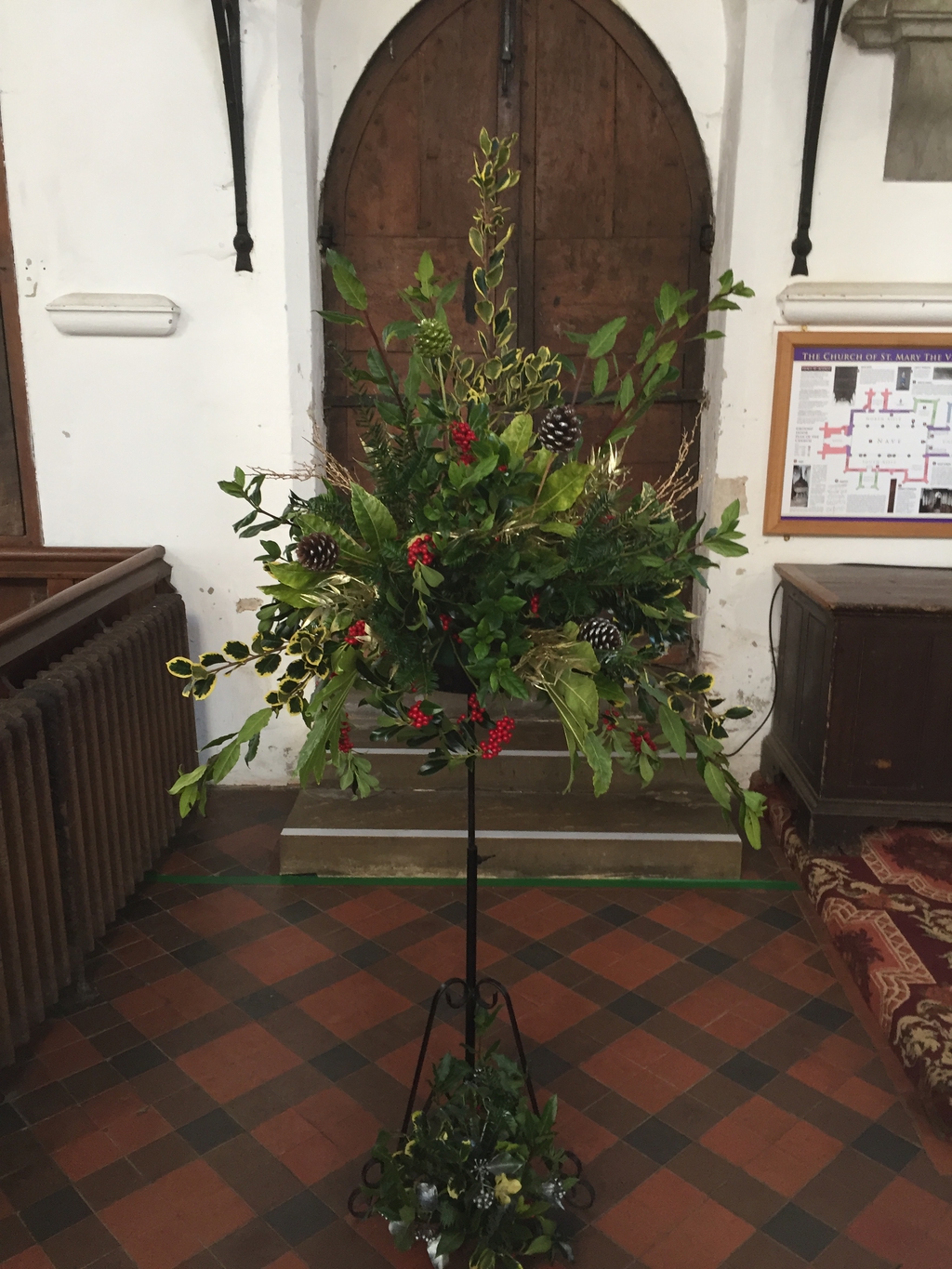 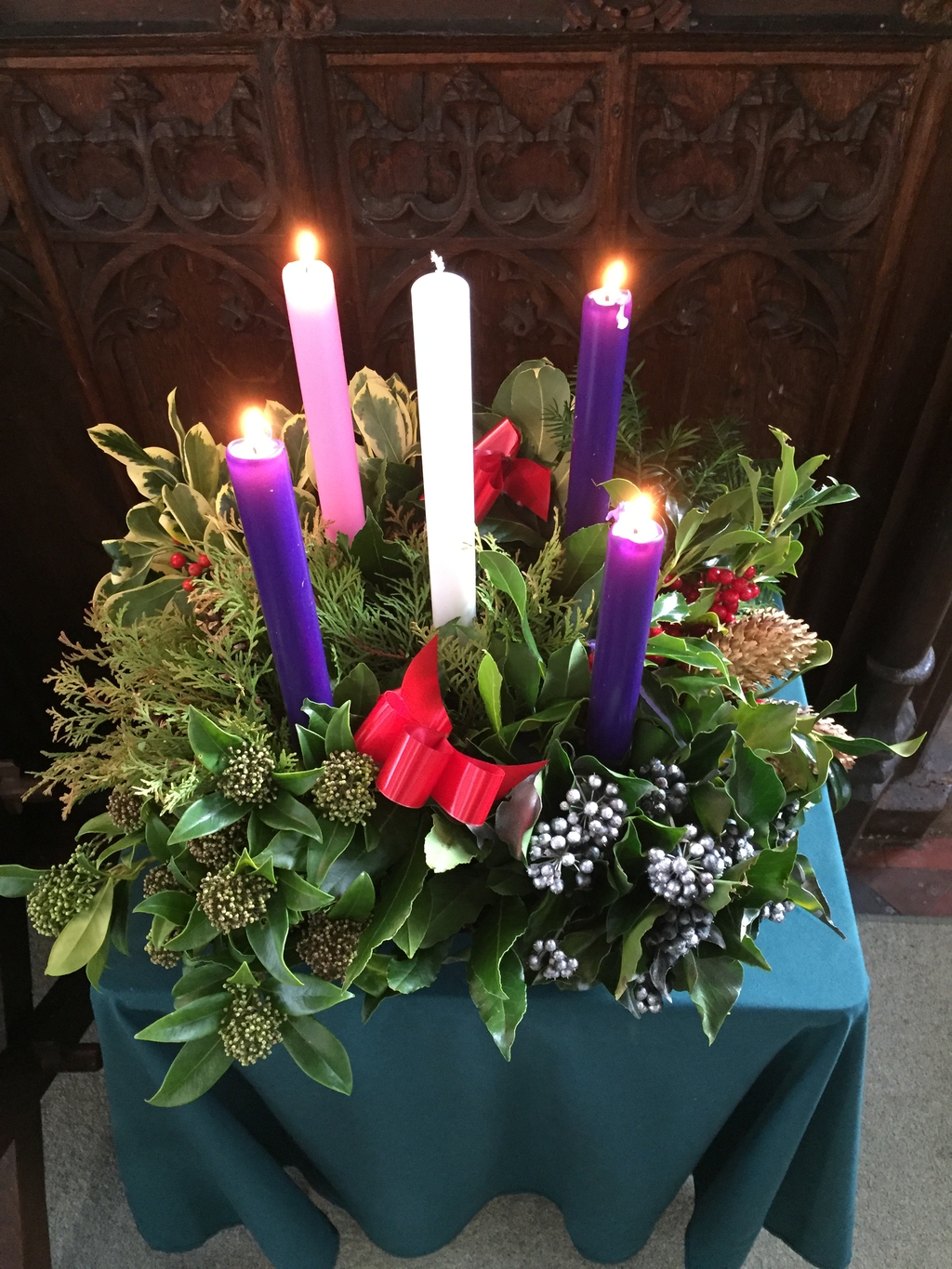 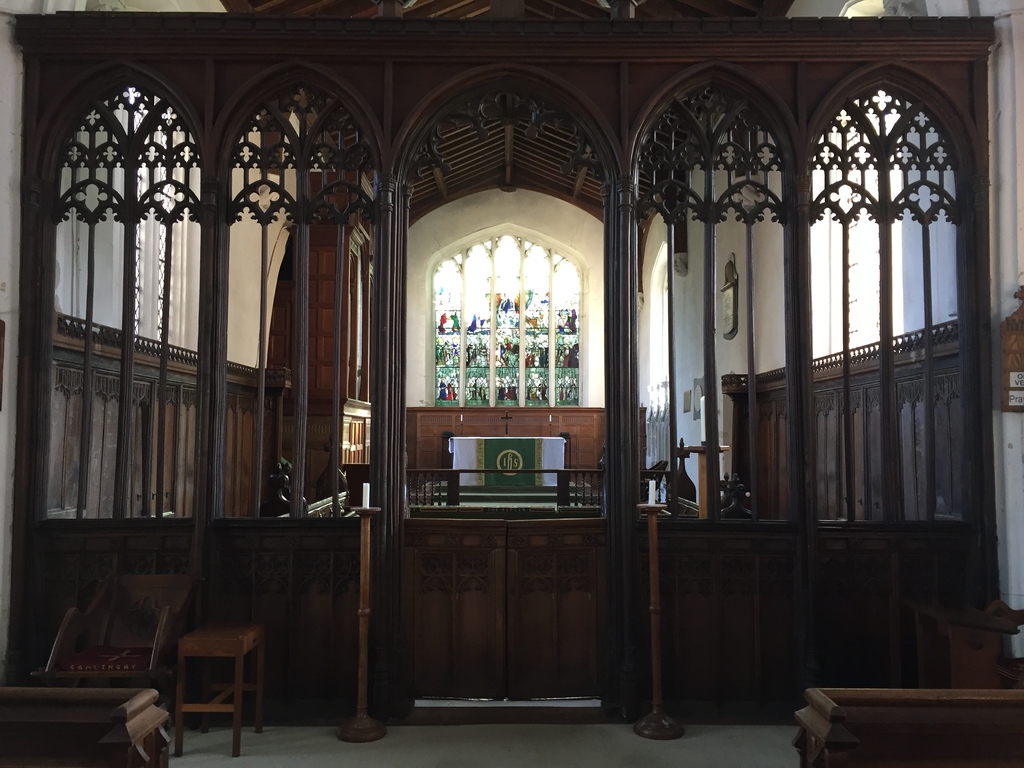 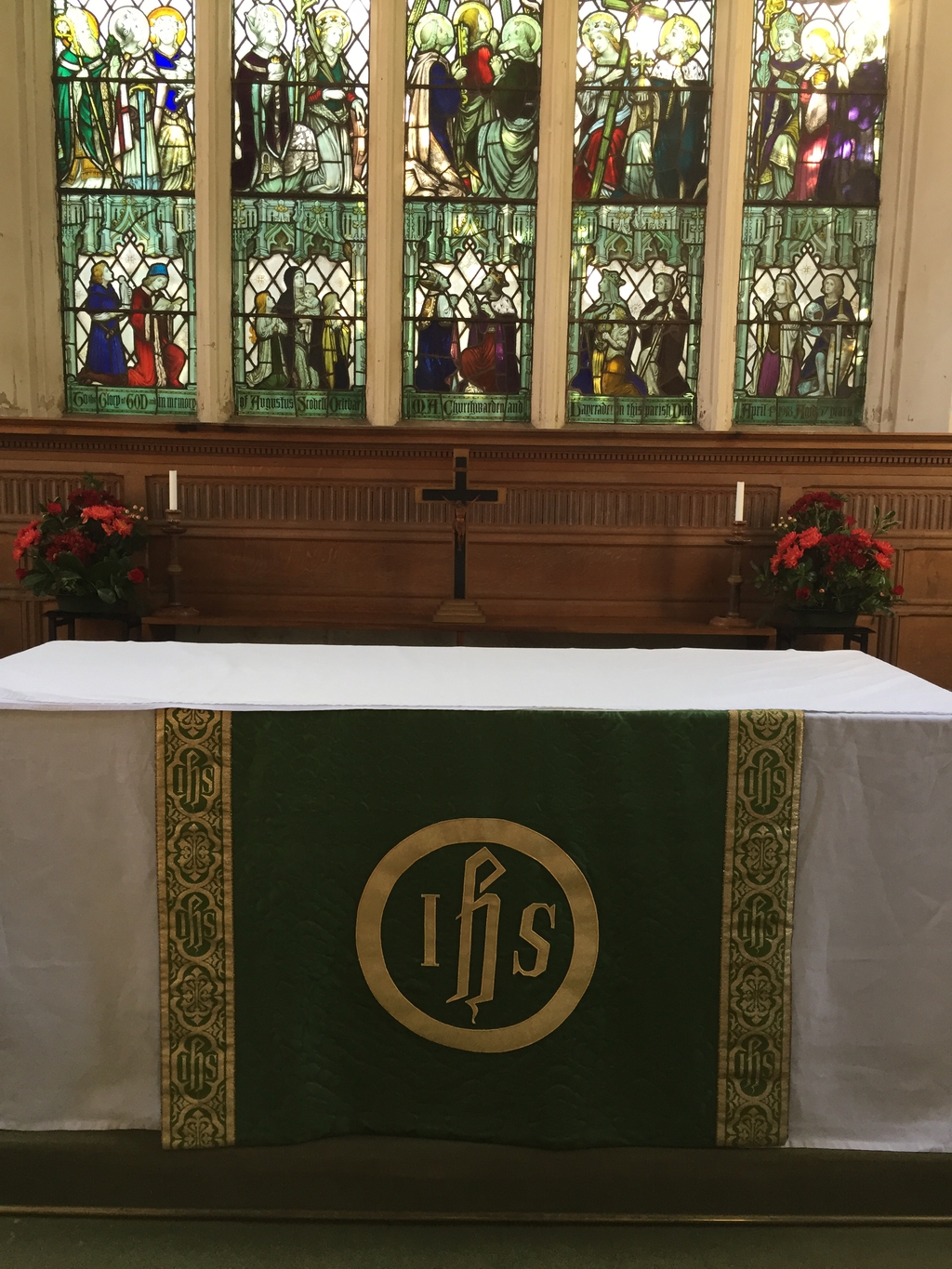 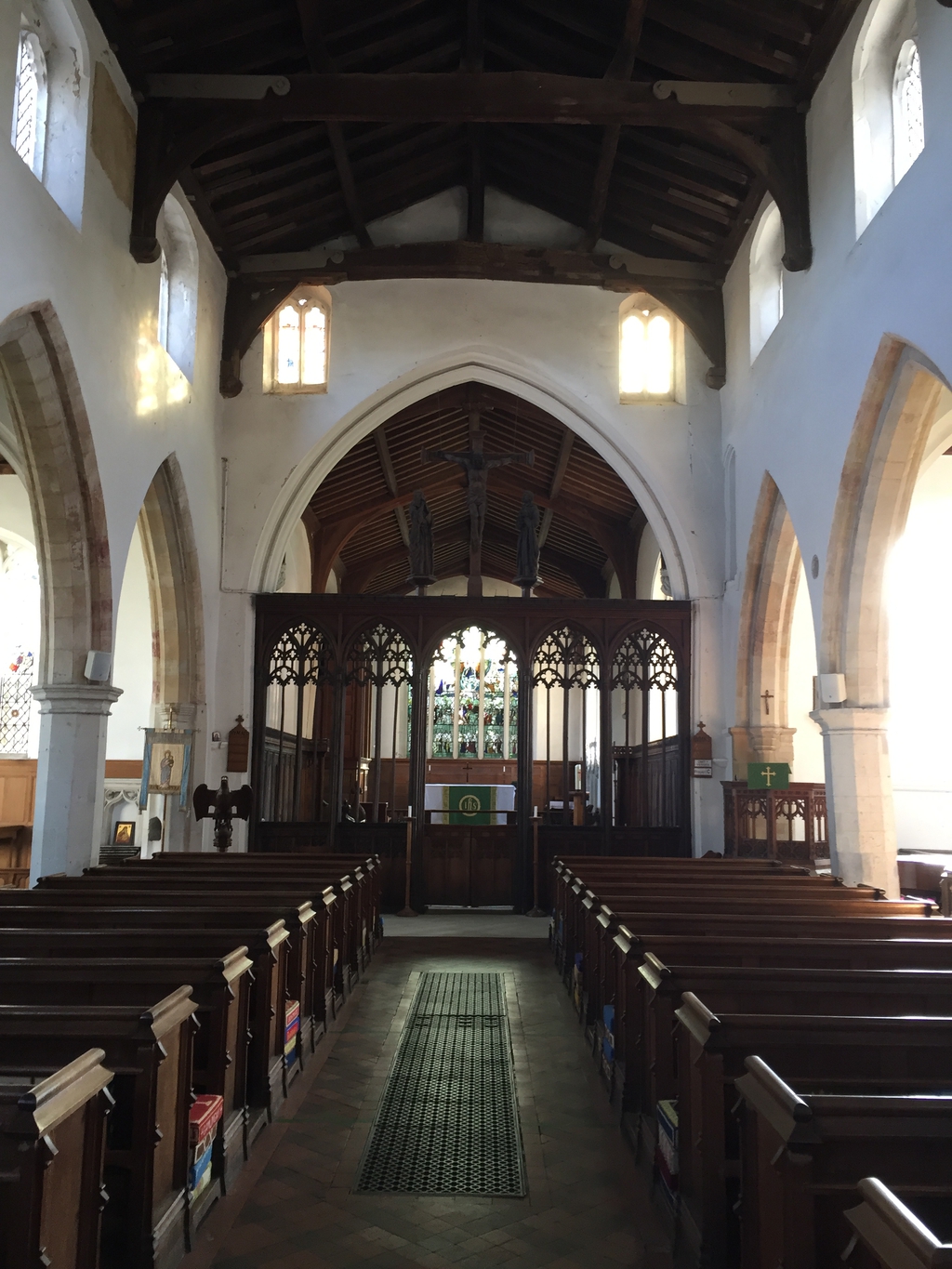 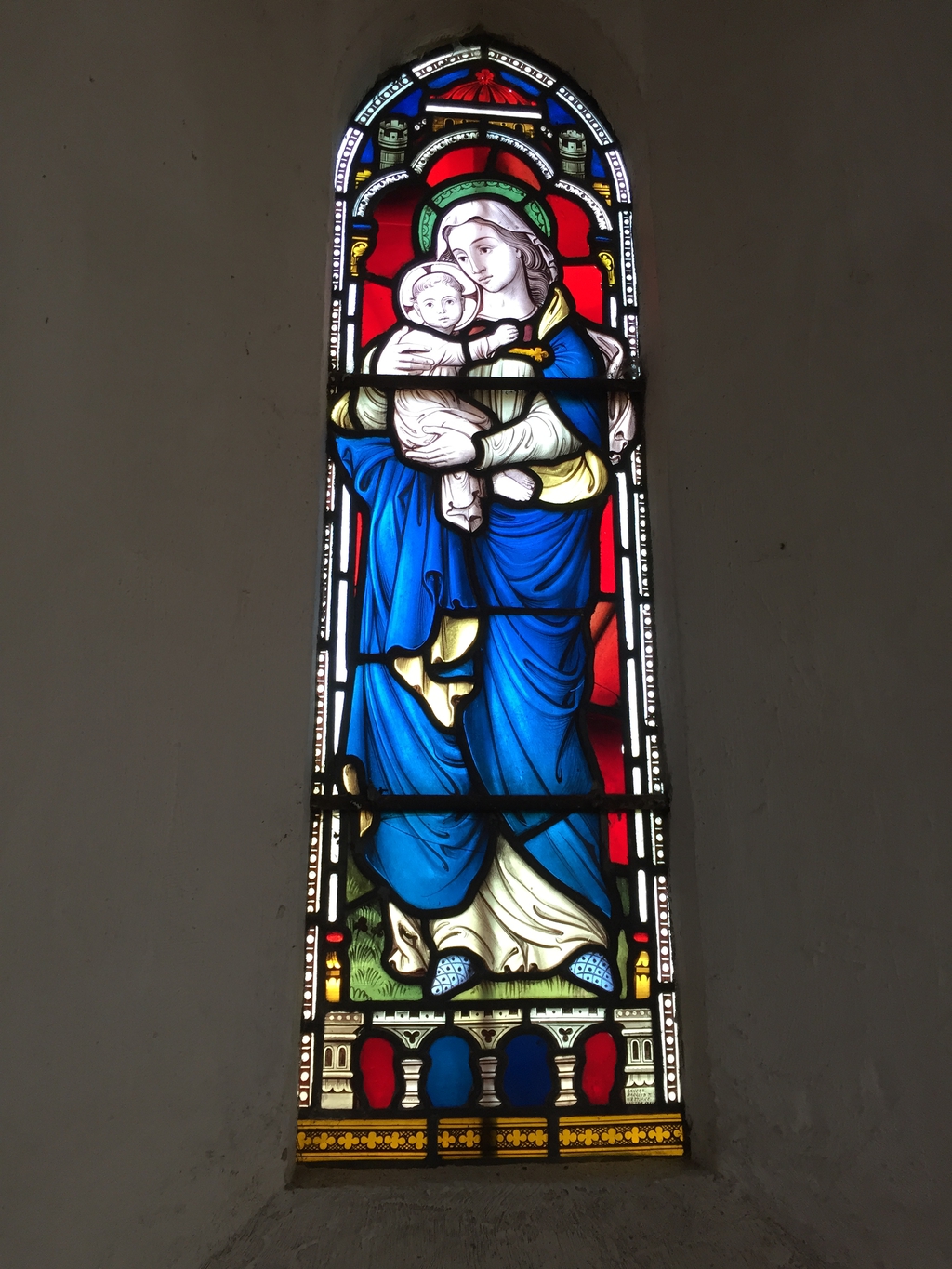 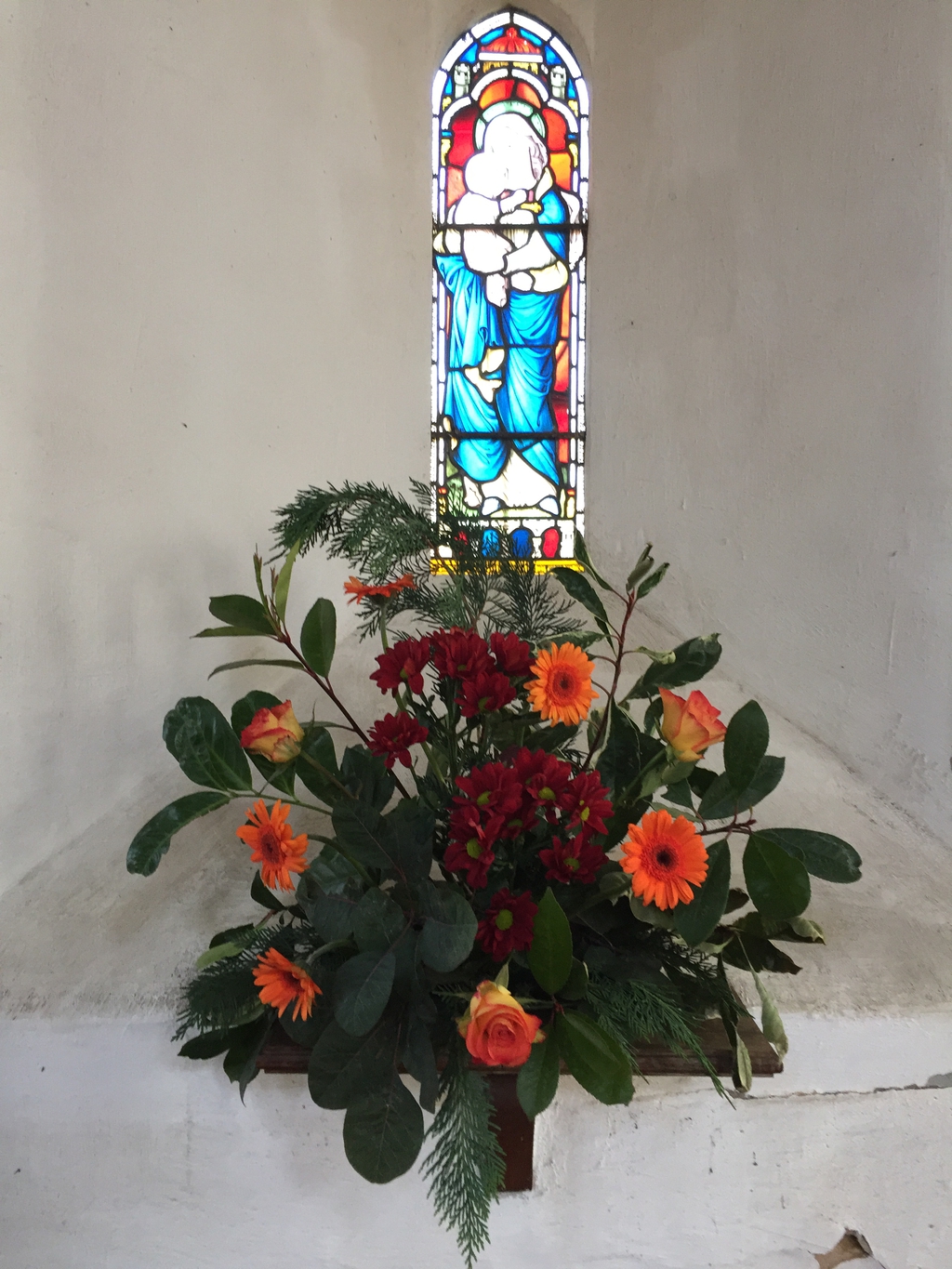 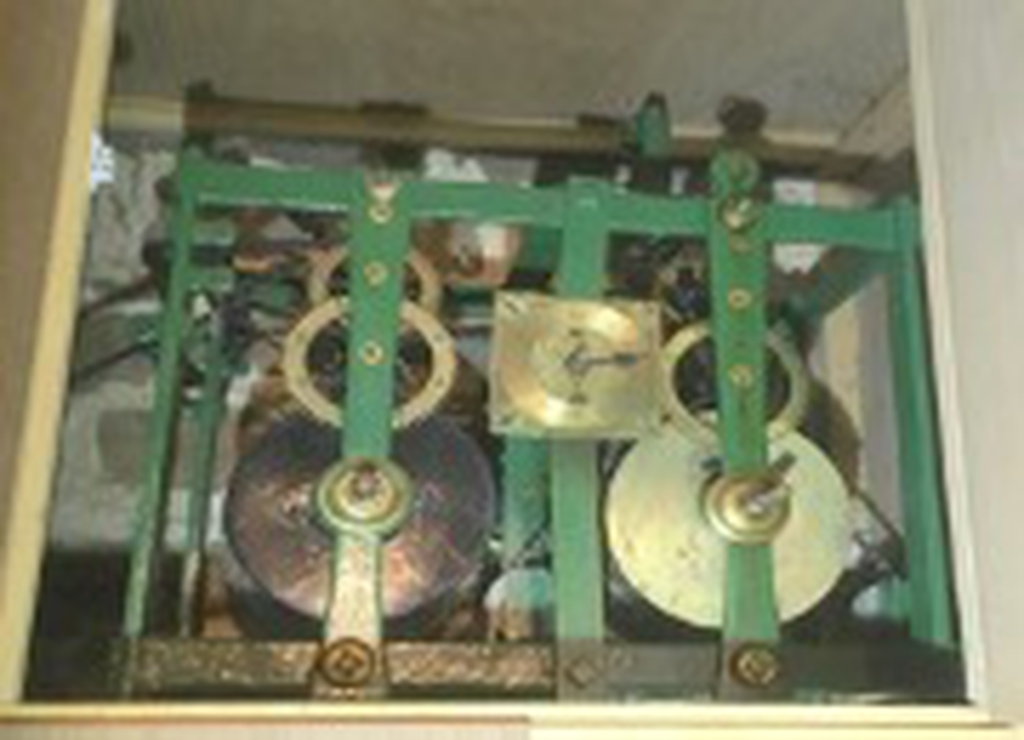 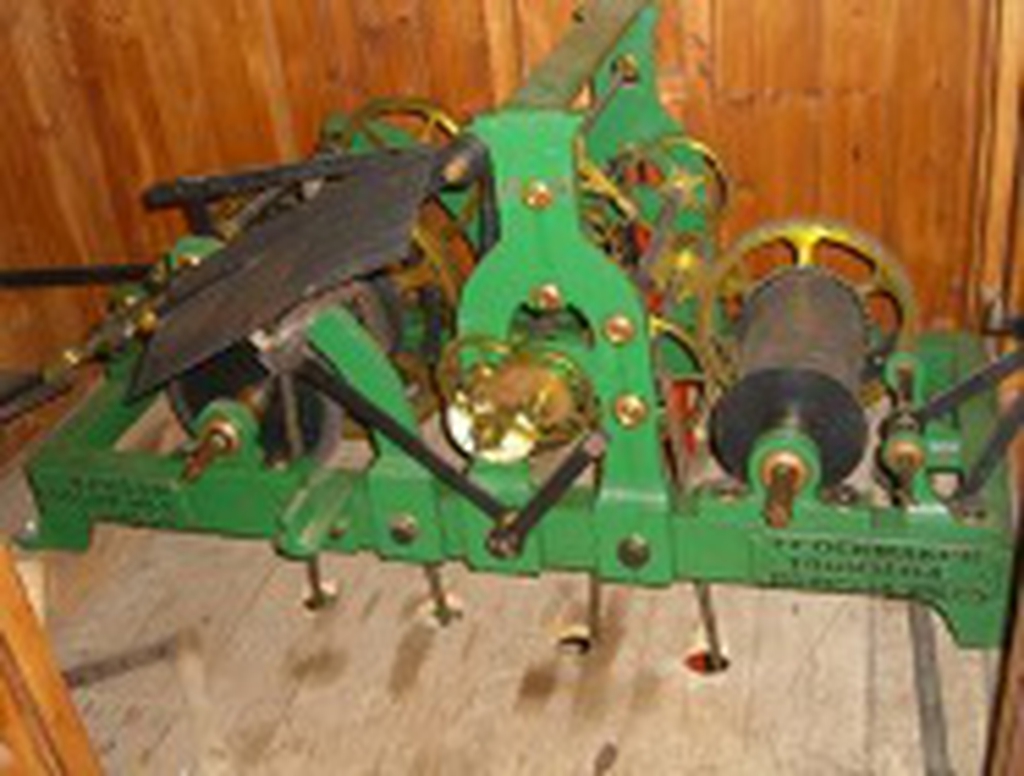 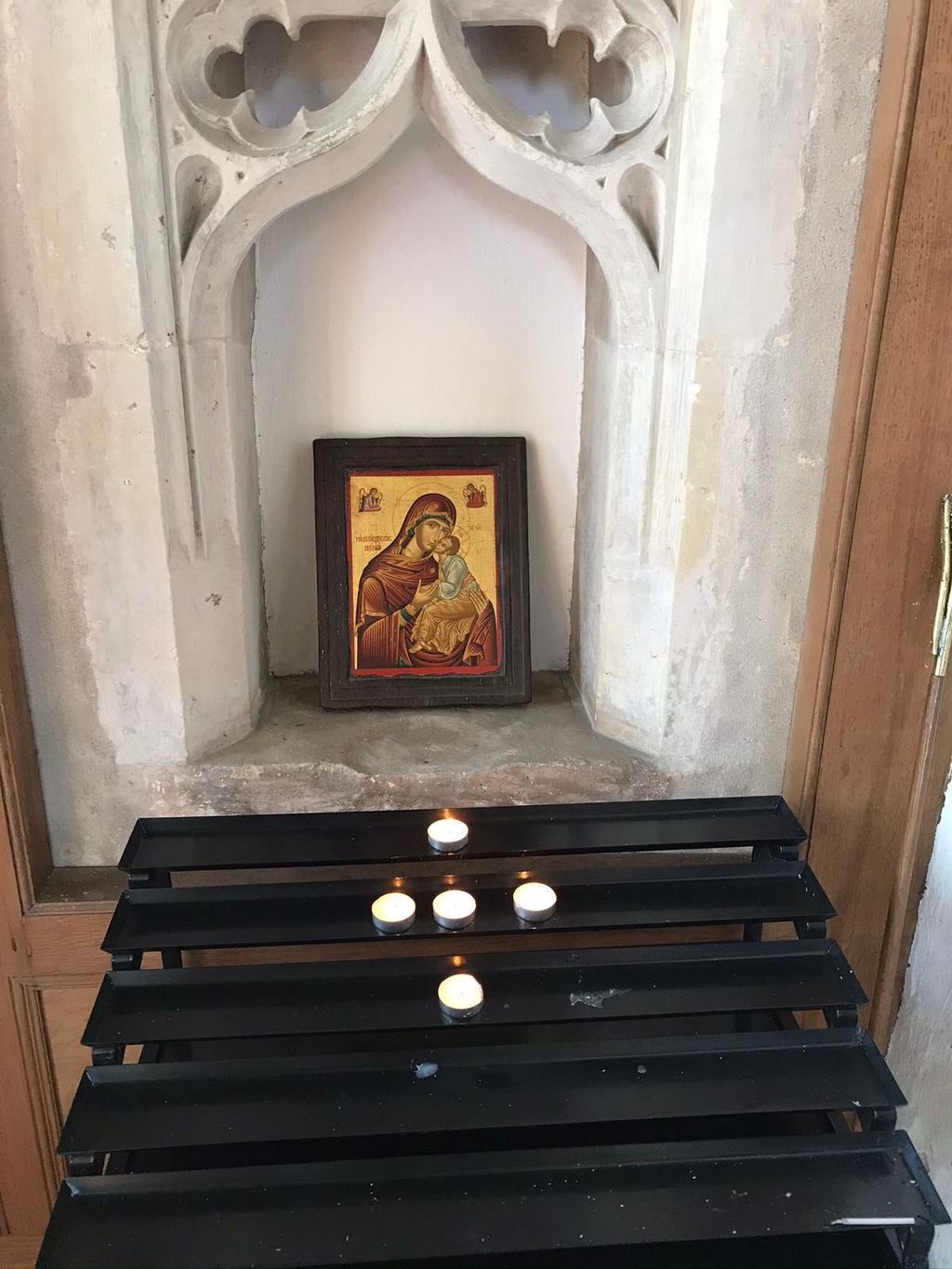 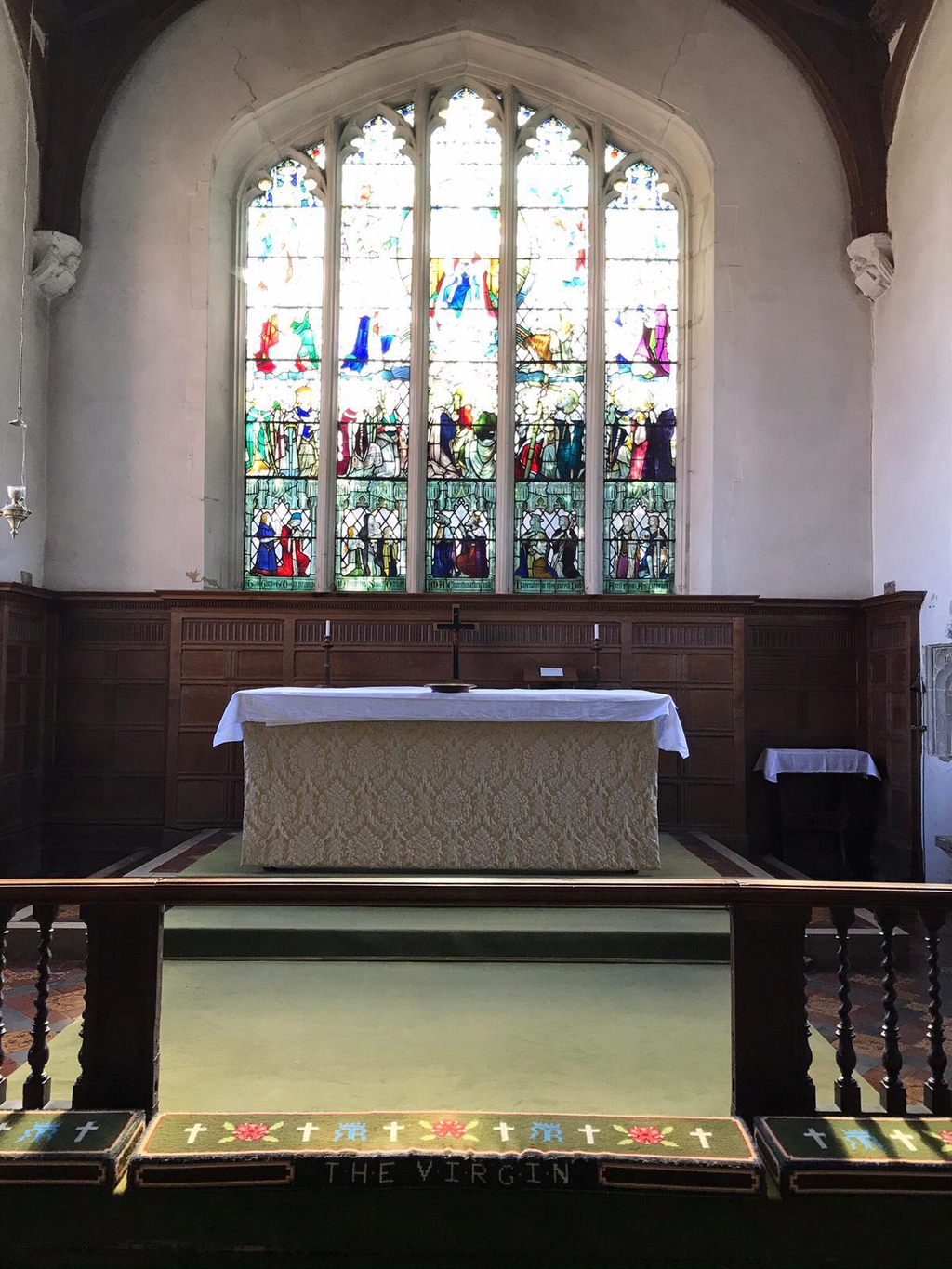 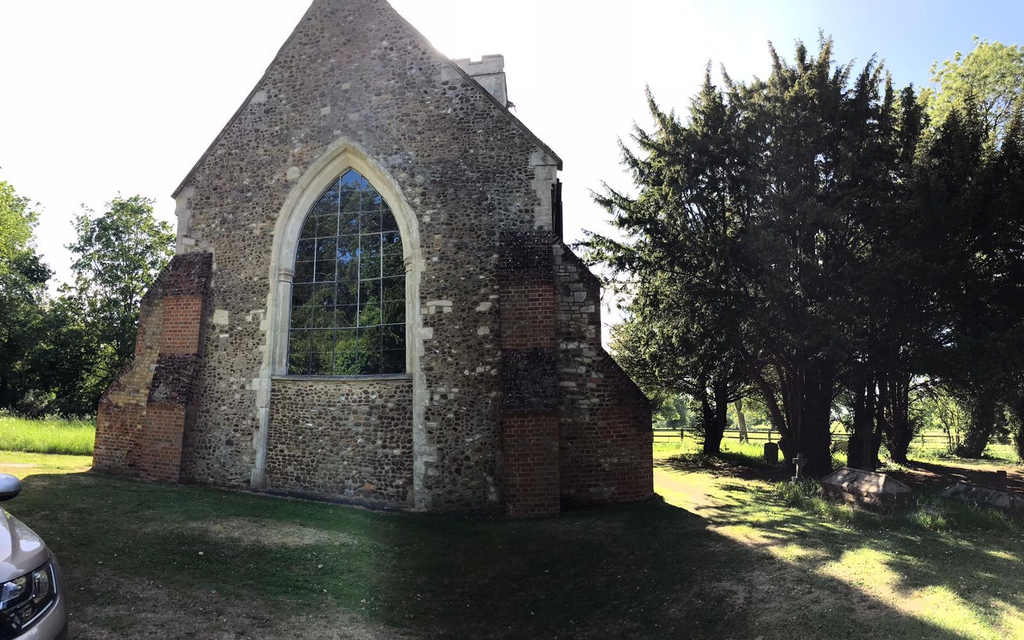 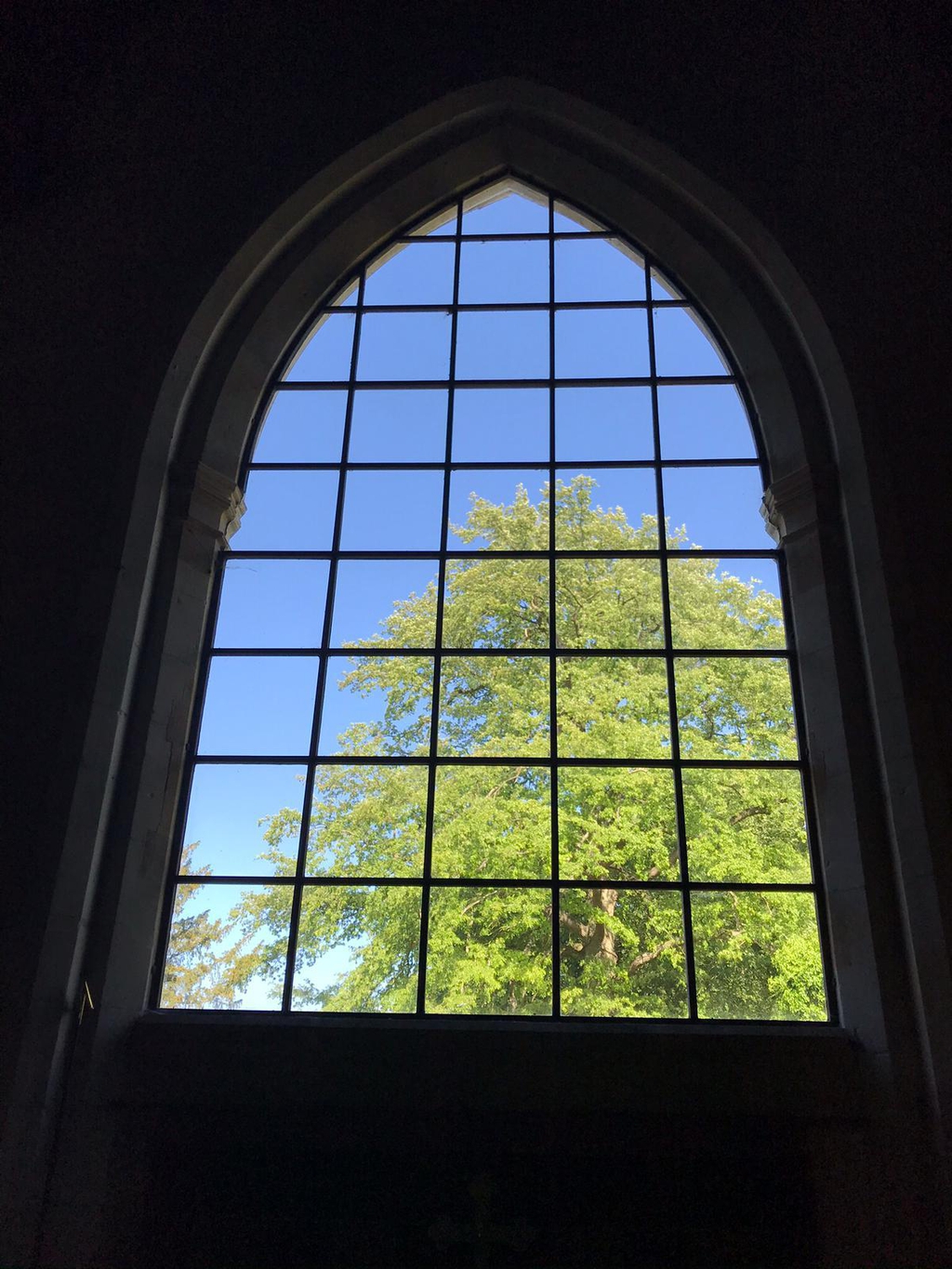 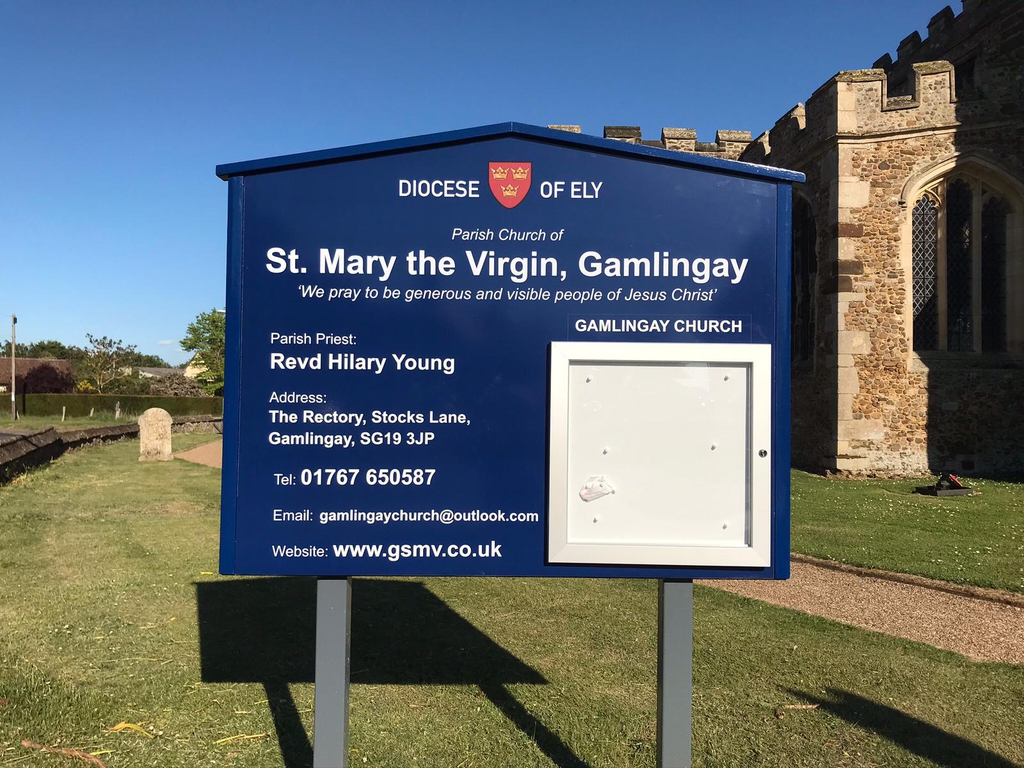 St Mary the Virgin
Services and events
News and notices
About us
2021 Annual Report
A Brief History and Features of the Church
April 2022 message from Revd. Hilary Young
Coronavirus Updates - Messages from Benefice Church Leadership & Rev'd Hilary Young
Data Privacy Notice
Food Bank Donations
Help us raise funds when you shop on-line
Our Safeguarding Policy for children, young people and vulnerable adults
St. Mary's Church Hall
St Mary the Virgin Gamlingay: From the past, for the future - repair, restore, revive.
The Bells at St. Mary's Church
The Clocks of Gamlingay and Everton Churches
Weddings
Who's Who in the Parish
Find us
Church Street Gamlingay Sandy
Get in touch
01767 650779
Facilities
More information
Social
Edit this Church

The Clocks of Gamlingay and Everton Churches

THE CLOCKS OF GAMLINGAY AND EVERTON CHURCHES by John Boocock

James William Benson was born in 1826, the son of a Reading watchmaking family whose business was founded in 1747. James William and his brother Samuel Suckley Benson founded a London company in 1847 making scientific instruments, watches and gold/silversmiths, at Cornhill and Ludgate Hill. The partnership was dissolved in 1855 but James continued the business as J.W Benson Ltd. This company continued to get a very good reputation and he became official watchmaker to the Admiralty and the War Department and also to hold a number of royal warrants, being watchmakers to Queen Victoria, the Prince of Wales, the Tsar of Russia, Abu Bakar of Johor and other royal families. He perfected a reliable turret clock design and made a clock for the Great Exhibition of 1862. Over a period of 50 years he supplied at least 300 turret clocks many of which, like the one at Gamlingay, are still giving reliable service and there is an example from 1899 in the Science Museum. J.W. Benson died in 1878 but the company continued until 1973 when it was sold to Garrards.

Gamlingay clock, dated 1869, required hand winding twice weekly, <span style="font-size: 1rem;">the massive weights travelling through holes in two corners of the ringing room floor. The clock indicates the time on a single face on the West side of the tower. The clock was overhauled and relocated during the re-hanging and augmentation of the bells in 2001. Prior to this the clock was situated in a clock room beneath the bells, where the new bell frame sits, and struck the hour on the tenor bell. It now sits on a purpose-built platform above the bells and strikes the hour on the new 3rd bell. It was fitted with an automated electric winding mechanism by A. James Ltd. of Saffron Walden at this time, which meant that the massive weights were no longer needed (they are still kept at the base of the tower).

In May 2014 the clock was fitted with an electronic regulator supplied by Richard White Clocks of Smeeton Westerby, Leicester. This regulator monitors the MSF 60kHz time signal transmitted by Babcock International, on behalf of the National Physical Laboratory from their transmitter at Anthorn in Cumbria. Any error in the clock is then corrected for during the following hour by applying a magnetic field to the pendulum to either speed it up or slow it down. The regulator is also able to automatically stop/start the pendulum in order to correct the clock when changing to or from daylight saving time.

Purchase of the regulator was made possible by grants from South Cambridgeshire Community Chest and the Friends of St Mary’s Gamlingay, and the support of Gamlingay Parish Council. A video of a working 1901 James W. Benson turret clock can be seen at</span>

You can see that the design did not change in the 32 years since our clock was made.

As in Gamlingay, the church clock shows the time on a dial on the West face of the tower and it originally struck the hour on the fourth bell of a ring of 5 bells. Since the removal of the upper belfry part of the tower following the lightning strike of 16th June 1974 and the fact that the fourth bell now resides in Chicago, U.S.A., the remaining bell (the 3rd bell of the original 5) was used as the clock bell. This bell hangs in a canopied shelter on the tower roof.

The clock was originally housed in the stables of Everton House, a mansion which stood to the North of the church. The clock is dated 1742 but I know of no clue as to the maker except that later 1853 work was by Charles Pepper clockmaker in Biggleswade. There is evidence that James Pepper (the father of Charles?) was a clockmaker in Biggleswade in 1763. The clock was given to the church in 1852 by the Master and Fellows of Clare Hall, Cambridge, the patrons of the Living. The clock was installed in the church tower in June 1853 by Charles Pepper.

In June 1912 the clock was restored and fitted with an electrical winding mechanism by John Bull & Co. of Bedford and the dial plate records this information. John Bull still trade as Jewellers and watchmakers in Bedford but unfortunately have no records of the clock.

Everton clock stopped working towards the end of last year and efforts are being made to get it working and possibly even striking again.

I would like to acknowledge the work of Chris Pickford for the information on Everton’s clock and bells.