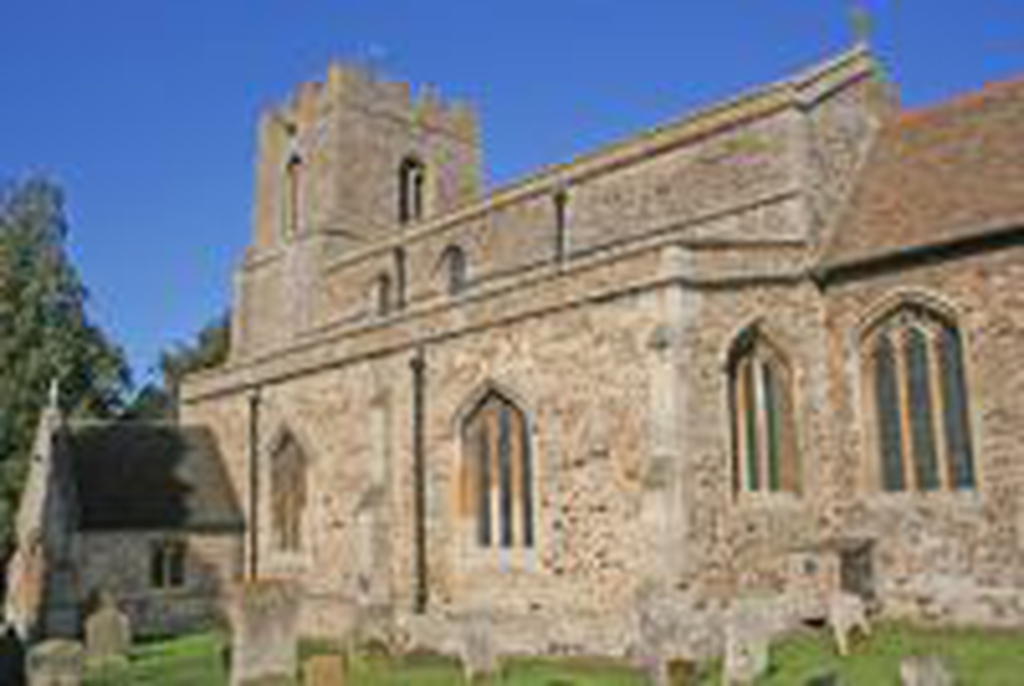 The Minster Church of Holy Trinity Great Paxton is one of the few remaining Saxon churches in England. It is very unique amongst English churches as it can only be compared with some 10th and 11th century churches on the continent and appears to derive from Germany.

The church is mentioned in the Domesday survey of 1086, and of this building the piers of a central tower and two and a half bays of the north and south arcades still remain. Originally the nave must have had four bays as evidenced by the position of the porch, and these probably remained until the west tower was built. The chancel had been rebuilt towards the end of the 13th C and some years later a south porch was built.

In the 14th C much reconstruction took place, the western bays of the nave were taken down and a sturdy tower built in their place. The central tower probably disappeared at this time and the east and south arches of the crossing were reformed. In the following century, the aisles were rebuilt.
×