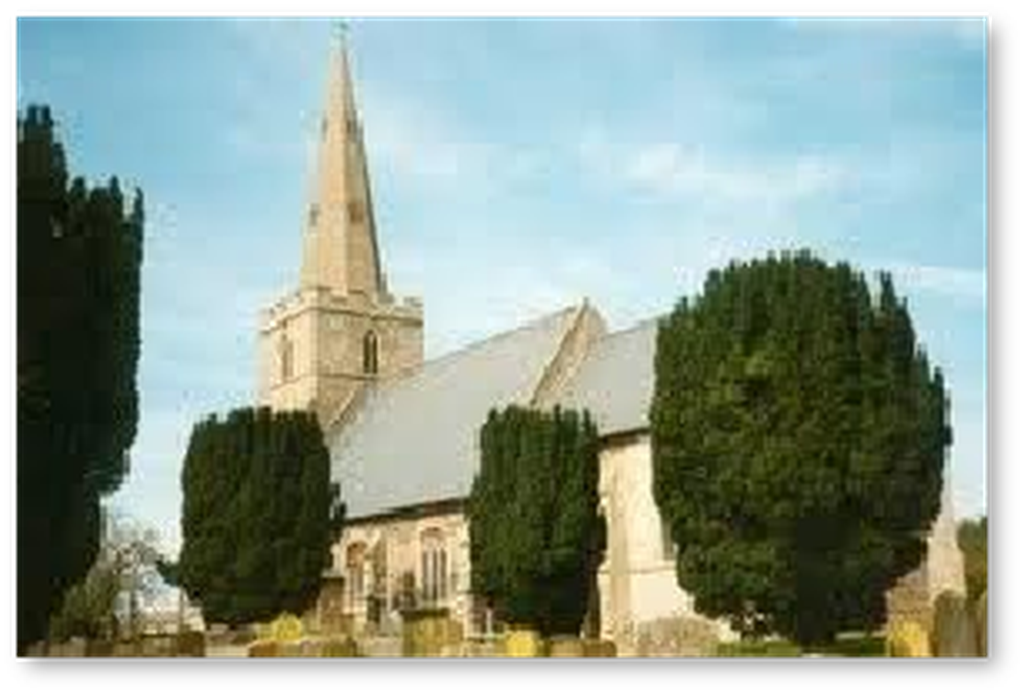 Worship: Services are taken from the Church of England's Common Worship. On Sunday's we usually celebrate the Eucharist together. Hymns are usually accompanied by the organ and the we sing the Gloria, Santcus & Benedictus and Agnus Dei together. The Eucharistic prayer is usually said, rather than sung. Churchmanship is central to modern catholic with the Priests wearing Eucharistic vestments. Occasional Songs of Praise services for special celebrations are celebrated.

Ancillary: There is a ring of six bells (restored in 1991) rung each Sunday by a group of enthusiastic bell ringers led by Tower Captain Sue Annear. They practice on Monday evenings and ring by request, at weddings.

A team of flower arrangers adorn the church with colour each week.

History: Originally two separate villages, each with its own church, the parish of St James, Wilton was united with that of St Peter’s Hockwold, in 1666. In 1970 St Peter’s, although rather grander than its neighbour, was declared redundant and its organ removed to St James’ and restored in 1974.

The village is now referred to usually as Hockwold and the parish as St James’ Hockwold. A late 13th or early 14th century hall church, St James’ possesses a notable rood screen, containing a ‘Green Man’, and a number of medieval bench ends. Since 1354, the lay rector has been Gonville & Caius College, Cambridge. The College still maintains an active interest in the church, being responsible for repairs to, but not the decoration of, the chancel.

St Peter's Church: Tall St Peter’s is a Medieval delight. It is built of flint with some old rendering still there, giving it an unspoilt look. The splendid nave roof which is full of carved wooden angels dates from the 15th-century, and there are big Decorated and Perpendicular windows that bring light streaming into the church. Beautiful monuments are mounted on the walls, including one dedicated to Cyrill Wyche, one of the first members of the Royal Society. The peaceful churchyard is an oasis for wildlife. It is maintained by the Churches Conservation Trust. .

St Peter's Church is located a little north of The New Inn, on the B1112, the main road from Lakenheath to Feltwell, which passes by the edge of Hockwold village.