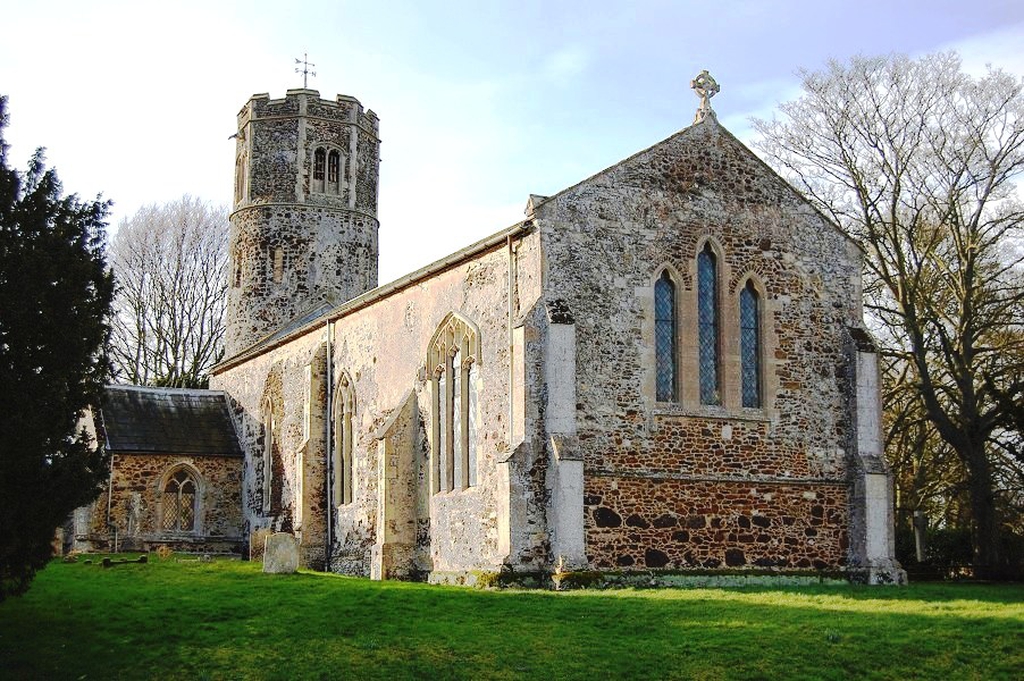 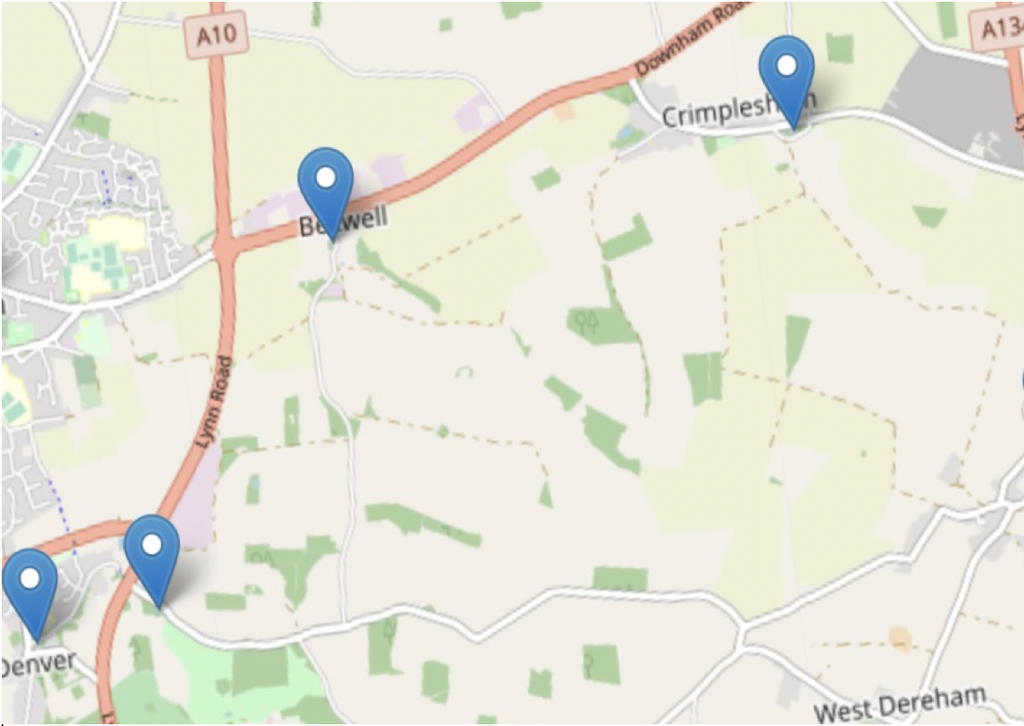 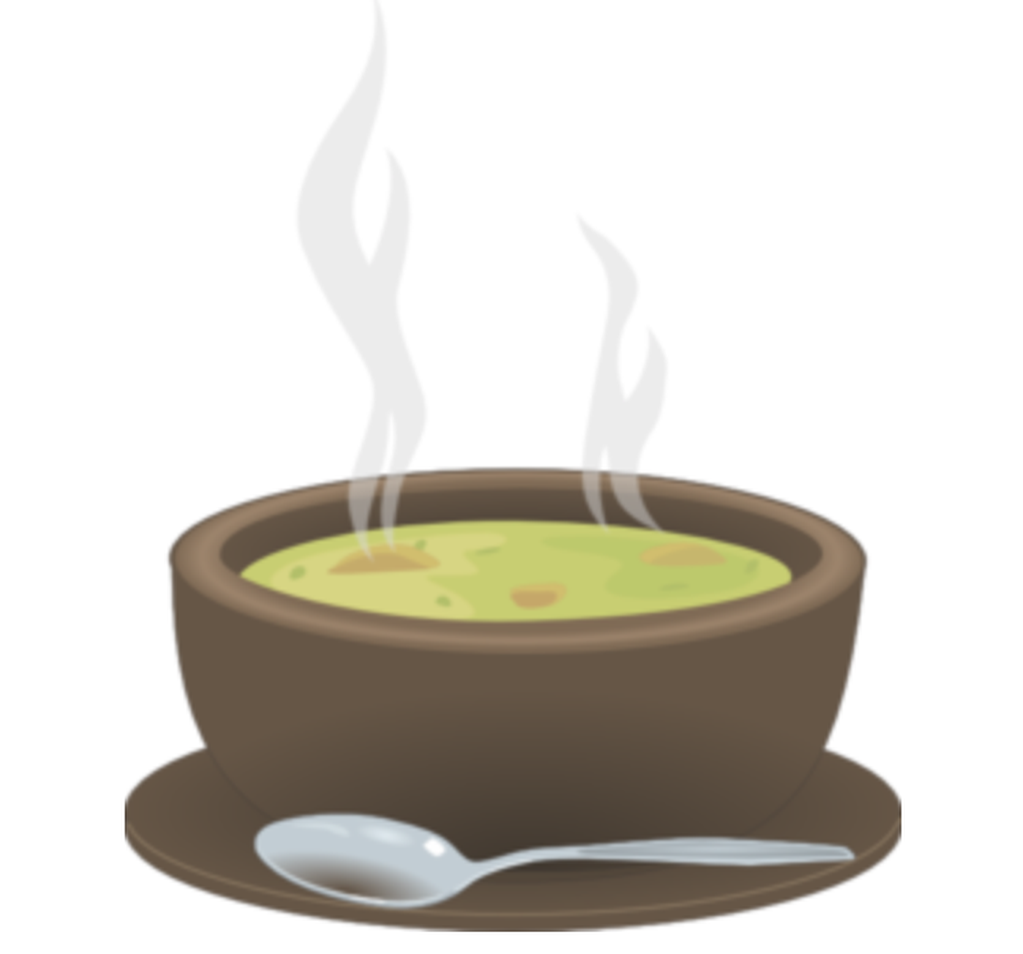 St Mary the Virgin
Services and events
News and notices
About us
Safeguarding Policy - Promoting a Safer Church
Find us
A 1122 Downham Market to Swaffham road . Bexwell Downham Market
Get in touch
01366 384914
Facilities
More information
Edit this Church
Church of England Diocese of Ely Bexwell

The Church and contents are now covered with smartwarter

Bexwell Parish is approximately 1 1/2 miles E N E of Downham Market , and was in Downham Union and county court district , the Clackclose Hundred , and Downham Polling district . It is in the Fincham Rural Deanery and the Norfolk Archdeaconry. In 1845 it had , according to White`s Directory, 70 inhabitants, three houses, six cottages, 1,100 acres of land most of which was owned by the then Sir Thomas Hare, bart, and E R Pratt and a Mrs Doyle. The church of St Mary is described as mainly of carr stone, partly Perpendicular, partly Norman, with a tower, half round, half octagonal with one bell. In 1845 the rectory is in the gift of the Bishop of Ely and in the incumbency of the Rector , Mr Howman. The Glebe land amounted to 40 acres and the Poor land 6 acres ........and the principal residents in 1845 apart from the Rev Howman , are the farmers Chas and Alfred Muskett.

Nine years later in 1854, the parish population had risen to 87, the number of houses to 15 and the rectory was in the gift of the Bishop of Norwich. "The " farmhouse is " at present in 1854 "unoccupied ". In this year the church was restored and new floor tiles installed and moveable benches were provided .

By 1881 there were 79 people, the main land owners were still a Thomas Hare, J Grant Morris, and ERM Pratt who was also lord of the manor. In 1878 the chancel was restored and a stone coffin lid was found under the floor. Further reflooring took place in 1881 when the porch with its holy water stoup, the interior of the tower were completed and the walls repaired all paid for by the then Rector.

The inside memorials to the Bexwells in the south wall of the nave was dated 1581, and the barn, alongside the main A1101 at the entrance to Bexwell church lane was the supposed last remains of the Bexwells mansion and appeared to be a very old building with arrow slits and it may have been used for a tithe barn by the various Rectors over the centuries. The long serving Rector Mr E J Howman was commemmorated in the three light stained glass window, he died in 1874. Somewhere in the churchyard was the grave of a 106 yr old parishioner one Frances Smith who was the widow of the parish clerk . By 1881 the glebe land had increased to 48 acres and the poor land of 6 acres was let for a rent of £10 per annum which was distributed at Christmas in coal.

Children attended Downham and Denver schools, the railway was in Downham as was the nearest Post Office. In 1881 the principal residents were the Rev Clubbe, farmers Thomas and George Holden, Wm Proctor farming at the Hall, Walter Wilkinson, farmer and the parish clerk was Jacob Newell.

In more detail , the church of St Mary is judged by architectural historians to be of Saxon origin; it is of carstone and flint and puddingstone construction and the parish appears in Domesday Book of 1087. Norfolk is in the Little Domesday book. The outstanding feature of the church which proclaims its Saxon origins is the typical round tower which originally may have been as much as forty feet high and would have been a belltower from earliest times. In the Perpendicular period an octagonal belfry was added to the tower taking the height to fifty five feet . .........Interestingly there are no stairs in the tower as in very early times ladders were used to access the upper floors and this explains the doorways in the east and west walls. An archway of Saxon construction links the tower to the nave .... The list of Rectors goes back to John de Newton in 1290. Parish registers held now in the Norfolk Record Office in Norwich, begin in 1558. The parish chest which once held the registers and other parish papers, is of 17th C origin as is the table alongside which was once used as an altar.

There are two Saxon windows in the north and south walls though the second has been partially blocked up During the 19th C, the windows were changed, a lancet window being put in the north wall and on the south side two early English and Perpendicular windows were blocked up and another lancet window added where there had been an early English window. A new three light window was added in memory of the Rev E J Howman.

The seating in the church has altered over the centuries, and the Victorian benches may have replaced earlier box pews, but there were probably benches along the walls from earliest times to accommodate the elderly and infirm where the other parishioners were expected to stand. The rood screen and loft and other Catholic adornments may have been removed at the time of the Reformation in 1534, what remains are two blocked doors one of which is at first floor level which indicates that the rood loft staircase might once have existed.

The font is 14th C and the communion plate, a chalice and paten in silver, is of Elizabethan origin. The Victorians made most of the changes to the church now visible especially in retiling the floors, the church today is a simple building with a great deal of character and a feeling of peace which owes much to the previous generations.

The Norfolk historian Blomefield says the parish name probably came from a spring or well and a beck or run of water which had it`s rise in the spring called by the Saxons " Bechesuuella " or " Bekesuuella " but equally likely it may be taken from a Anglo Saxon name " Beccing " or the Danish personal name of Beck ....Wellen is also a Danish family name.

There are three tenants of Domesday Bexwell and the book says that it belonged in 1087 to the Monastery of Ely, it had one carucate of land, one plough team among the tenants, 7 villeins, and I slave plus 10 acres of meadow. William de Bekeswell held them in 1166 of Nigell, Bishop of Ely for the service of one half of a knight`s fee - a weekly market was held on Thursdays and a yearly fair on Whit Monday was granted in 1256. However earlier in ` the Confessor`s time ` ie earlier than Domesday, it had one carucate of land, three plough teams, 10 acres of meadow, pannage for 20 hogs - and in this time Rainald son of Ivo was seized of 2 freemen, one of whom had 15 acres and the other had 3 acres, there was also half a fishery. In the actual words of Domesday " In bekeswella 1.lib.ho.sub.herolt xx ac. t re. in tenet R. f. erluini. 7 hal.11.fol 7 Vlll d " which apparently means Bexwell consists of one freeman under Harold, 20 acres of land, now R(alph) son of Herlwin holds, value 2s 8d.

The memorial to the son of the Rector Prangley, is a Flanders cross in a small arch in the North Wall, he was killed on the Somme in 1916. The names of the fallen heroes of the First World War are also in the church. Other heraldic memorials including the Royal Arms from 1721 are on the walls of the church. There are coats of arms on tablets and plaques of the Bexwells and the Pratts and the Fosters dating from the middle of the Civil War in 1646 to the arms of the Daubeneys in 1829 in one window

A Step back in history

I bought this old postcard of Bexwell church on the internet from some postcard heaven site , and very nice it is too despite being a bit dark , I suppose its perhaps the 1930s the trees are pretty small and thin so must be around that time ........