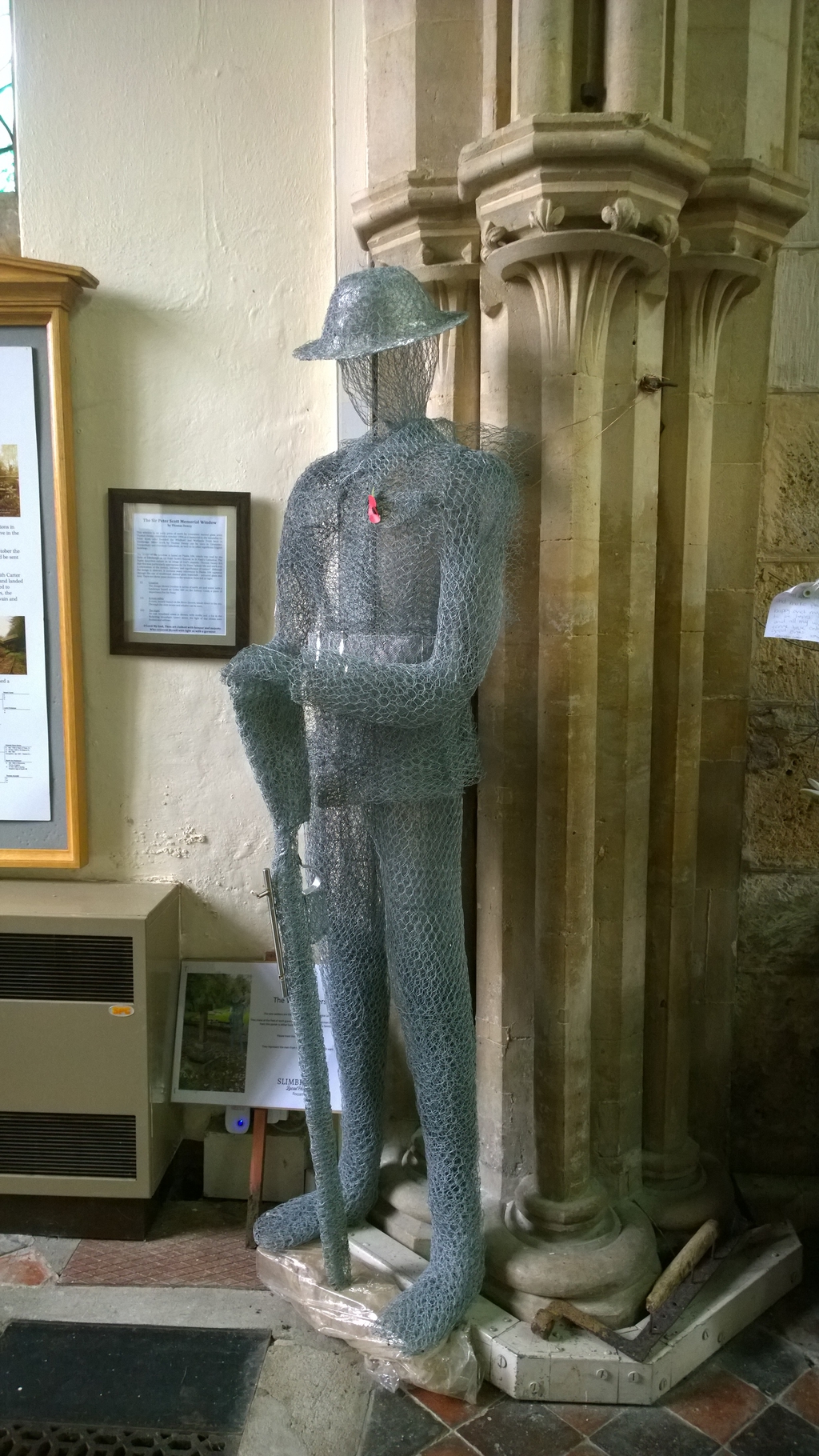 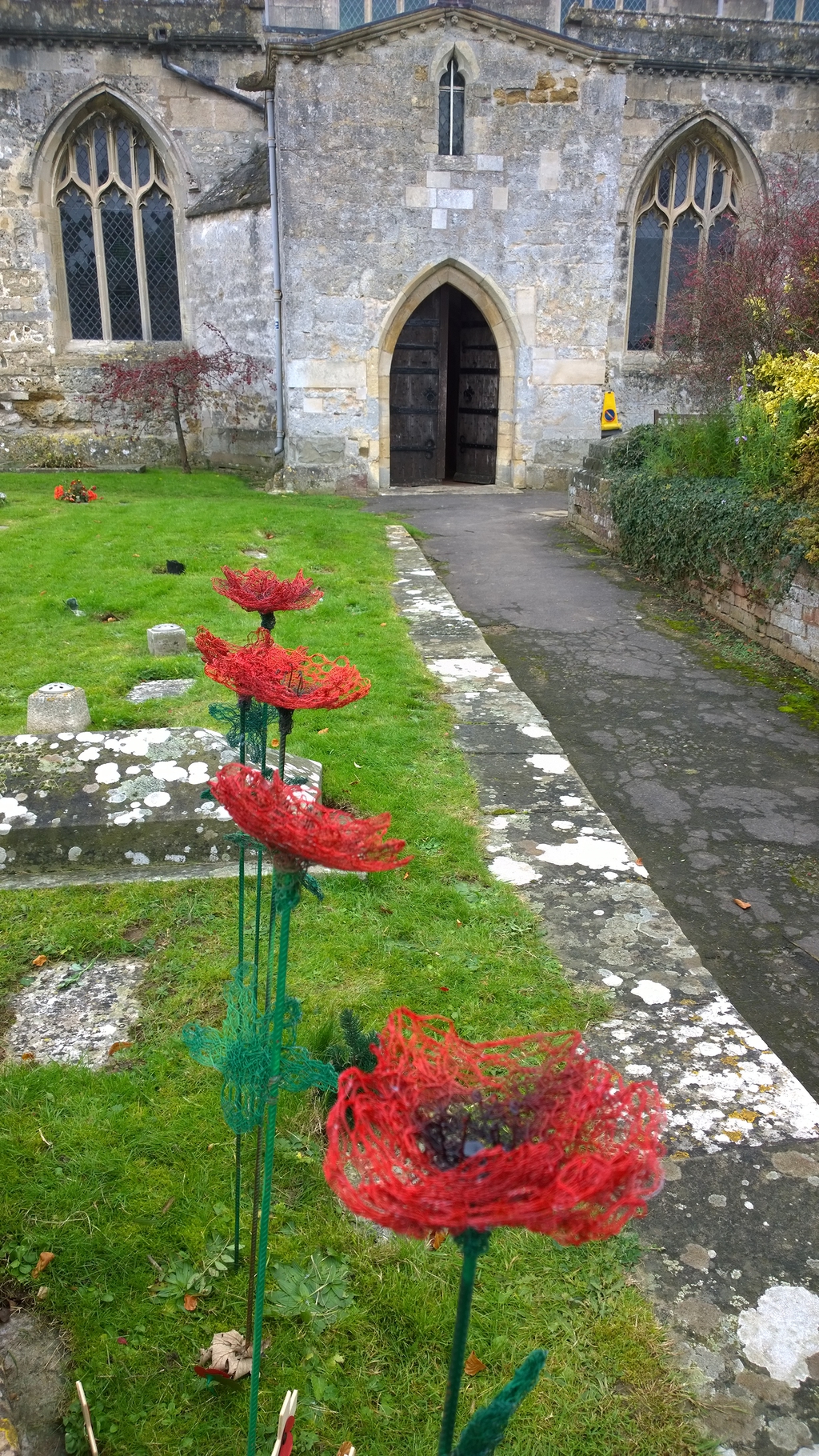 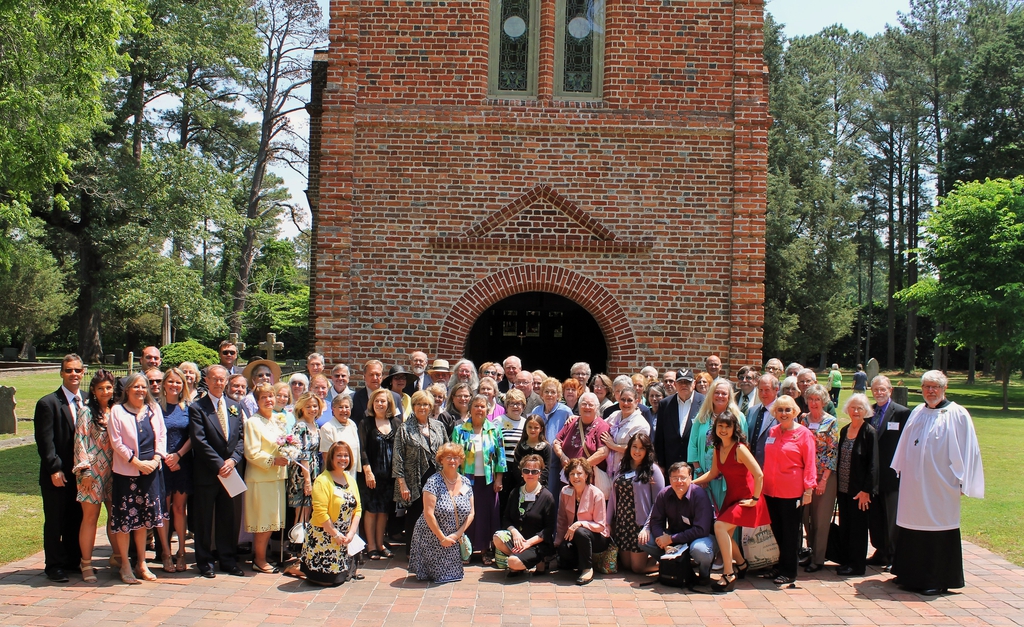 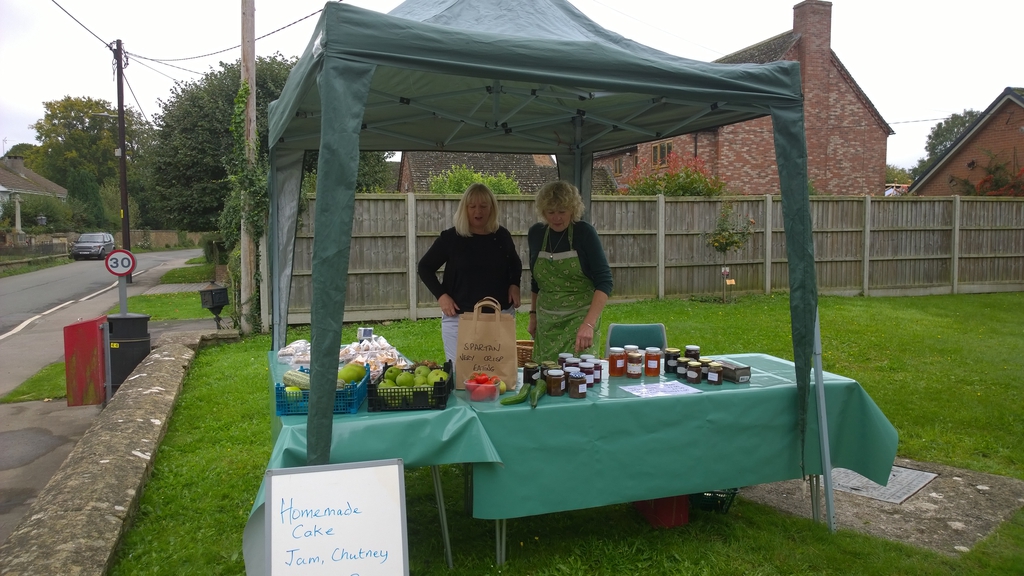 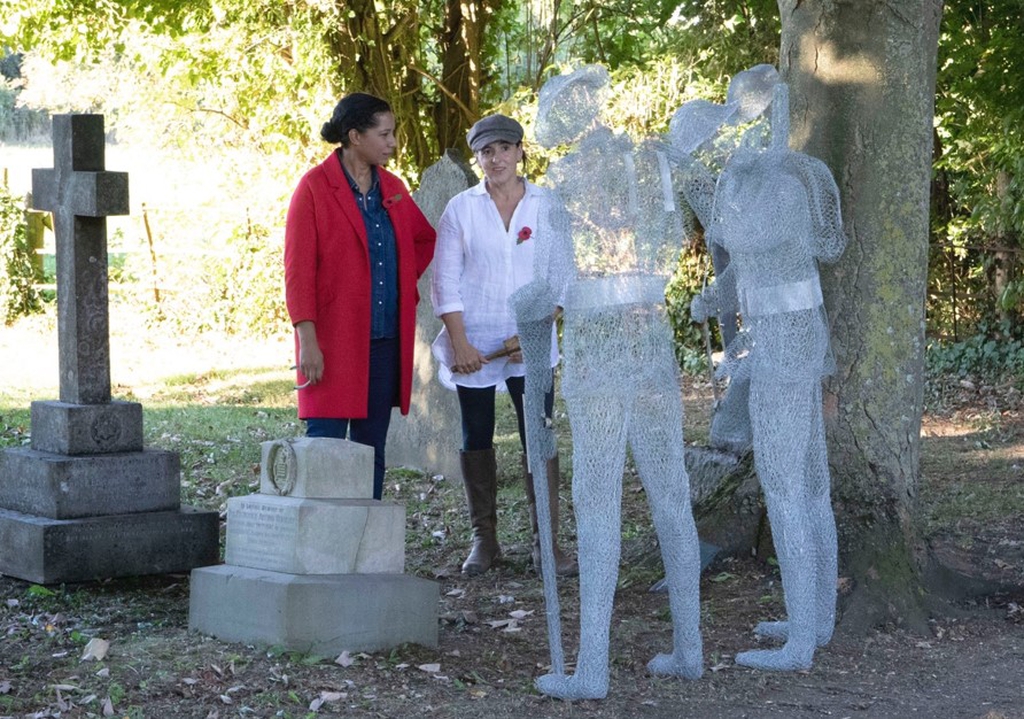 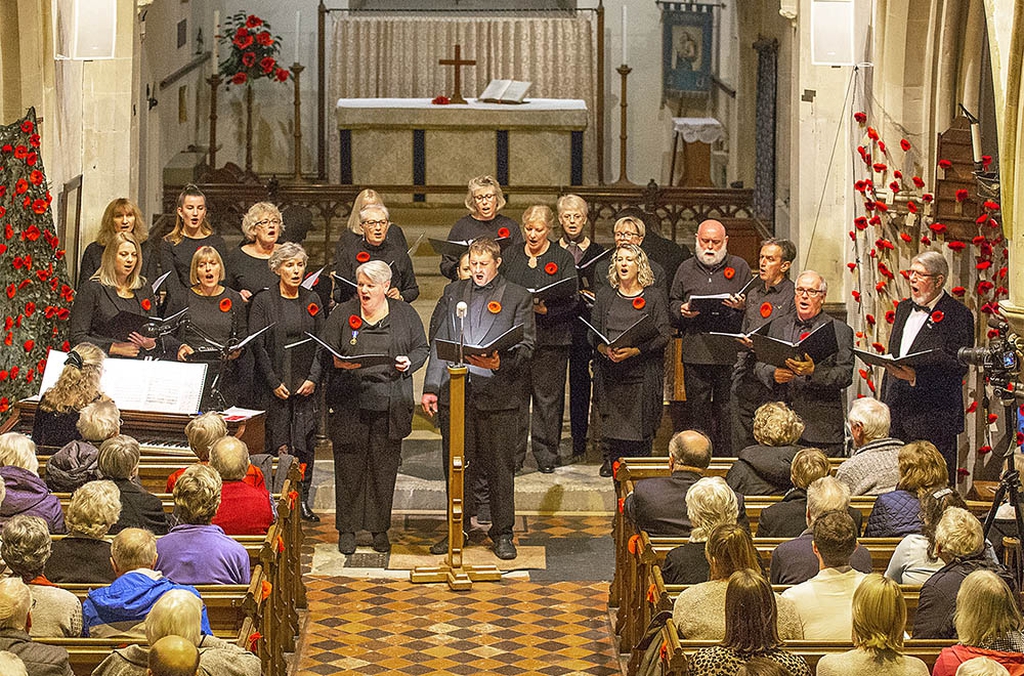 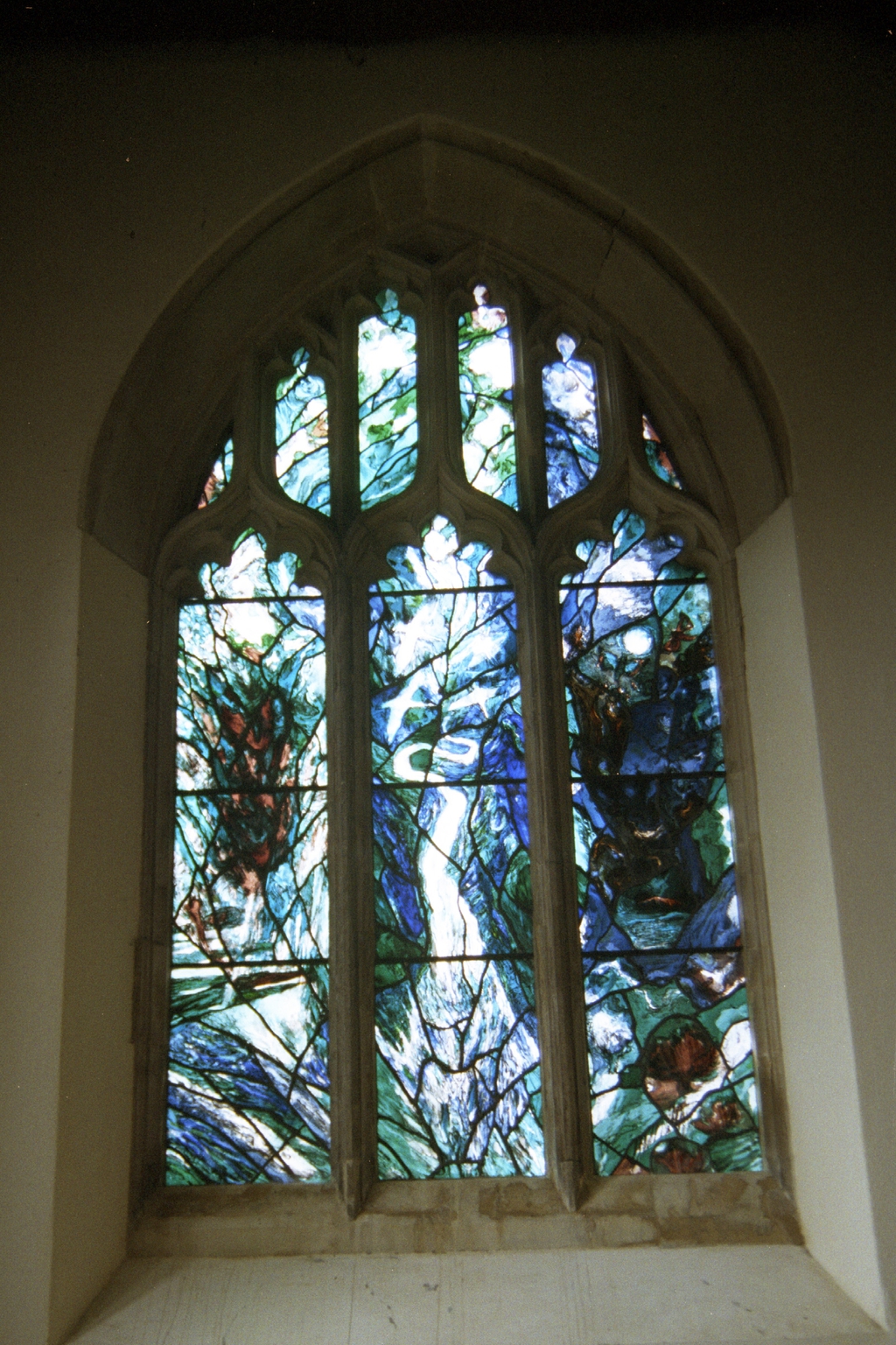 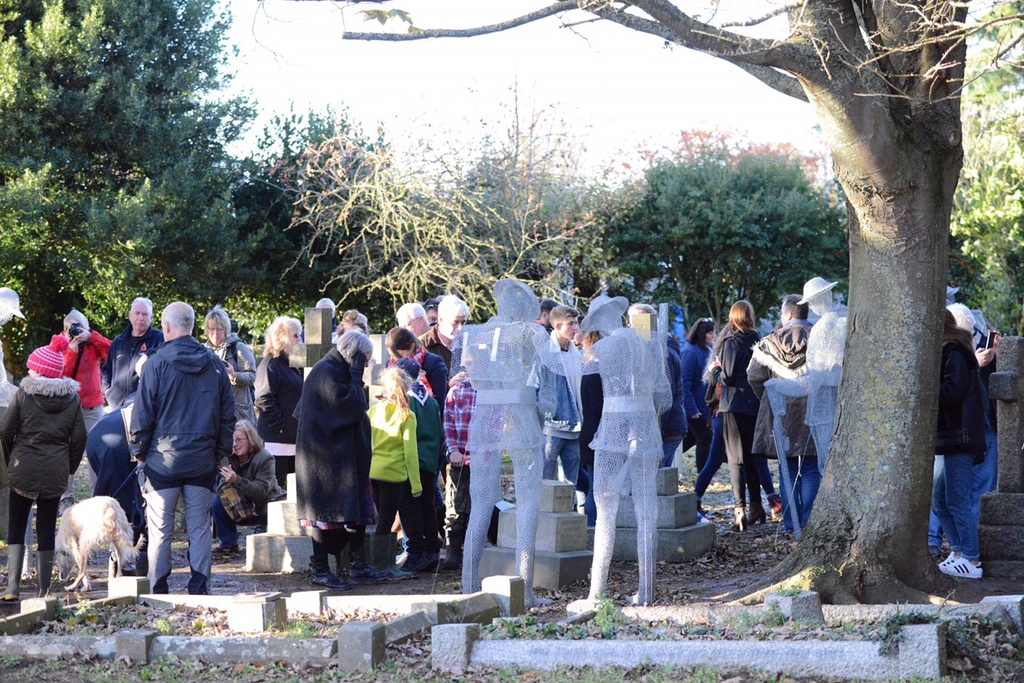 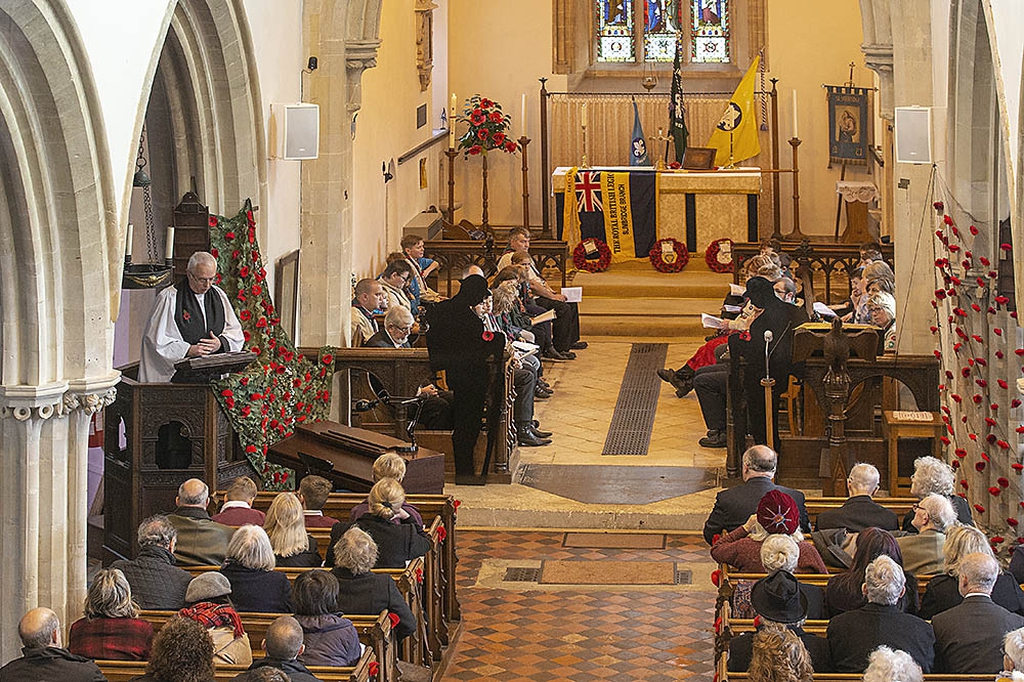 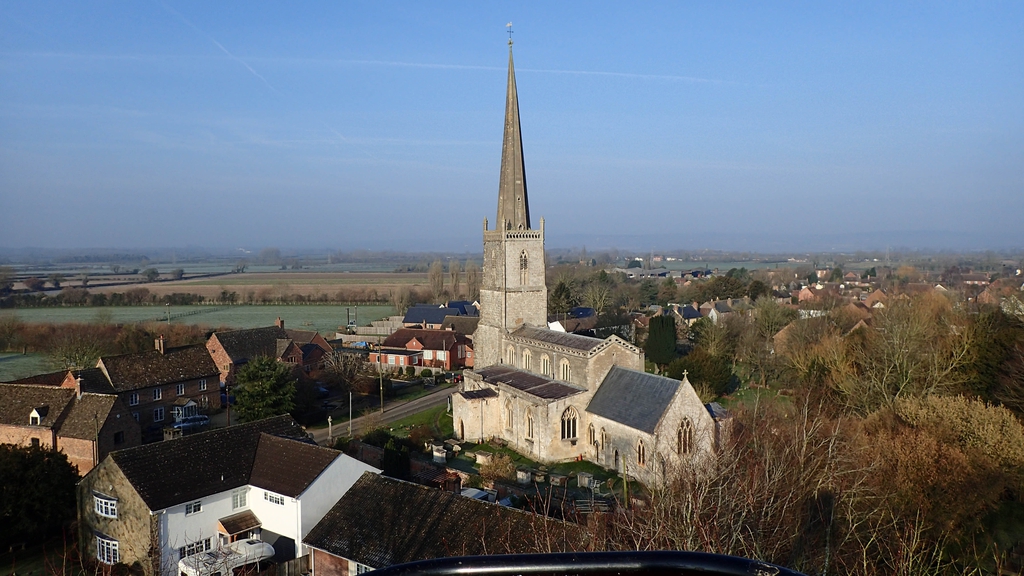 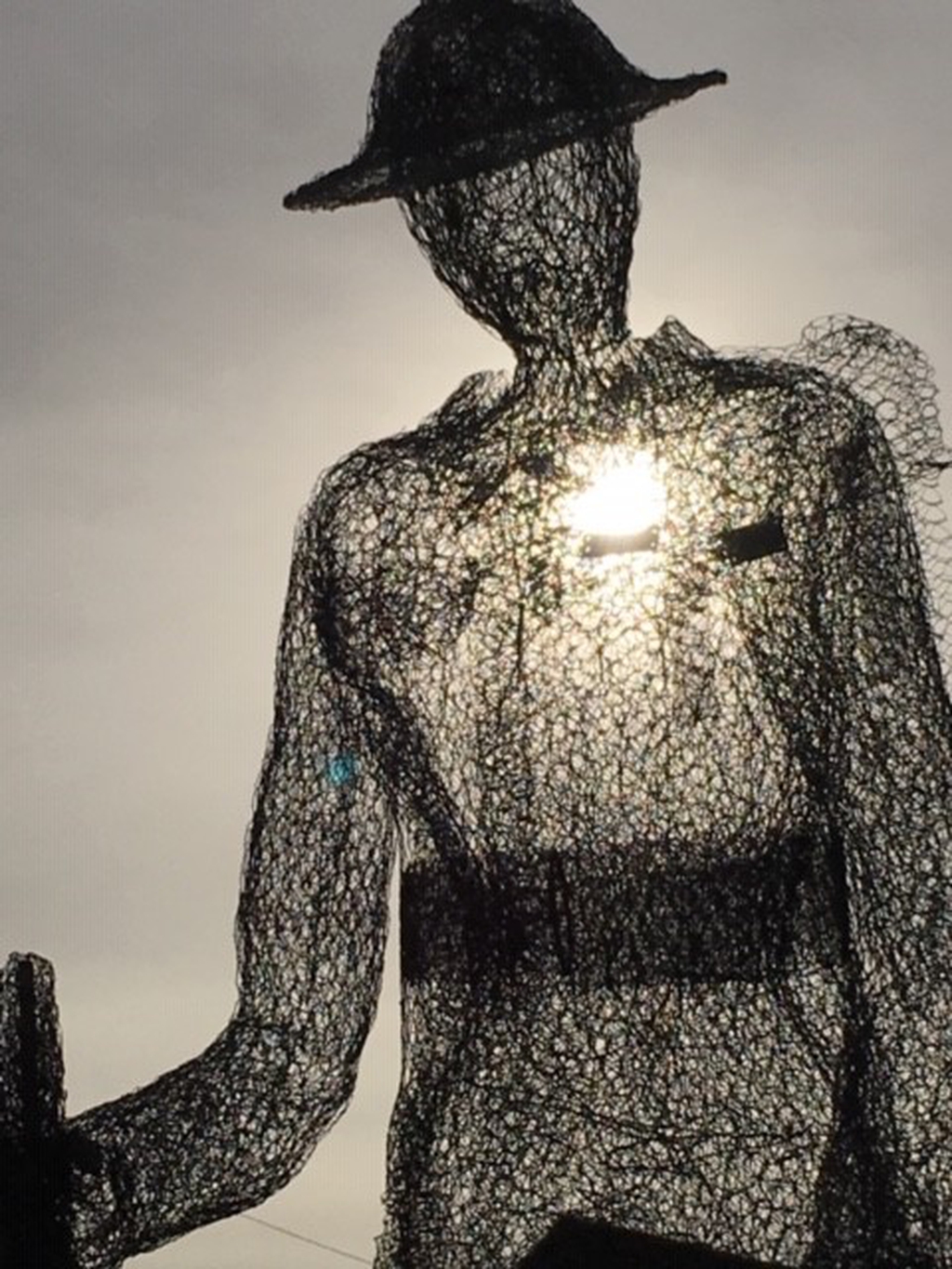 There’s no known date of the building of this church and it is not mentioned in the Doomsday Book, 1066. In 1146, when Stephen the last of the heads of the House of Normandy was on the throne, the Benedictine Priory at Stanley St. Leonard was founded. It’s recorded that the Advowson of Slymbridge, among others, was granted to it at that time, which points to the existence of an earlier church. This is borne out by the discovery of loose stones under the Chancel floor bearing evident marks of Norman and Semi-Norman work during its restoration in the middle of the 19th century, giving rise that these were probably used in the foundations of the present building.

All of the church as we see it now, with the exception of the spire, the clerestory and the roof was built during the Early English period and the Transition period from Early English to Decorated, probably from about 1250 to the early 1300s. In 1484, Richard III, advowson of the parsonage of Slymbridge in Gloucestershire, and of Findon in Sussex, was vested in Waynflete by the Earl of Nottingham, on condition that he and his wife should have daily participation of all ‘prayers and suffrages’ in the Chapel of the College of St. Mary Magdalen in Oxford.