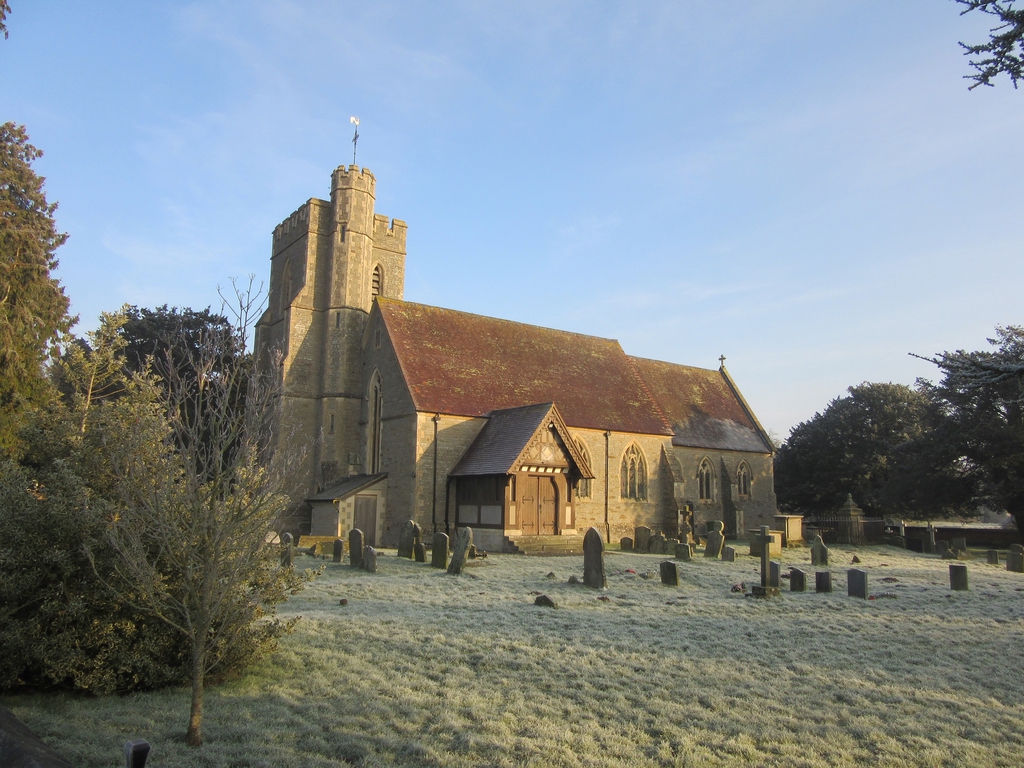 We are the Christian focus in the delightful village of Minsterworth. St Peter's is the prime spot from which to watch the famed Severn Bore - and will often give you coffee and biscuits while you are here. We have a useful car park opposite the church, toilet facilities and an access lift.

You are very welcome, whether visiting as part of a walk along the River Severn, here to view the bore, or to attend a service.

The lovely parish church of St Peter which we see today dates from the latter part of the 1800s but its history goes back a great deal further in time. We know that in the 1200s there was a small chapel here dependent on a mother church in Westbury and the list of incumbents at Minsterworth starts in 1261. By 1304 however it was established as a parish church in its own right and that medieval church served as the place of Christian worship in the village for over 500 years. The passage of time was not however without its misfortunes. For example, we know that in 1702 lightening struck the tower destroying its wooden steeple and causing the five bells in the tower to melt. River flooding was a persistent problem too: the old church suffered especially bad flooding in 1770 and again in 1852 (when, according to church records, the parish clerk went up the nave aisle in a boat!).

By the mid 1800s it was clear that repeated flooding, damp and decay had rendered this ancient building no longer viable and beyond repair and a decision was made to pull it down and build a new church on the foundations of the old church, following the same basic plan but set four feet higher to avoid flooding. Construction started in the late 1860s and the new church was finally consecrated in 1870. At the time a decision was made to incorporate some features from the old church such as the Jacobean (17th century) wooden pulpit, the finely-carved stone font and the linen-fold pew ends. The new church also has from the Victorian period some beautifully carved stone label stops atop its aisle columns and a number of fine stained glass windows.

<span style="font-size: 1rem;">The church is particularly noted for its associations with the Gloucestershire poet laureate F W (Will) Harvey (1888-1957). Harvey is known for the powerful poetry he wrote about his WWI experiences serving with the Gloucester Regiment at the front in France, much of it focusing on his love for the Gloucestershire countryside and especially for his home village Minsterworth and its folk. Will spent his boyhood in Minsterworth and took an active part in the life of St Peter’s church, serving as both churchwarden and choirmaster for a time. He is buried along with others from his family in the churchyard and a beautiful stained glass window in his memory was recently installed in the church. There is an information board against the church wall giving further details of his life.